A temporary project and social experiment, FIRE SHELTER:01 was a cozy shelter that celebrated its location of Sydhavnstippen in Copenhagen, Denmark.

The starting point for the project, designed by the Danish studio SHJWORKS, was the fascination of the place. Located not far from central Copenhagen, Sydhavnstippen used to be landfilled with building materials between 1945 and 1973. Ever since the landfill has been planting, the area was taken over by the bushes and trees, becoming a habitat for various animals. Inspired by the architecture of nomad people, the shelter was installed in 2013. Reminiscent of a big tent, it was 4,7 m high and had a place for a fire place surrounded by a bench. Open to public, it was meant to be a place to meet with good friends and sit around the fire during the dark days of wintertime. The project was supposed to be temporary and was taken down year after being installed, leaving no trace to the environment. 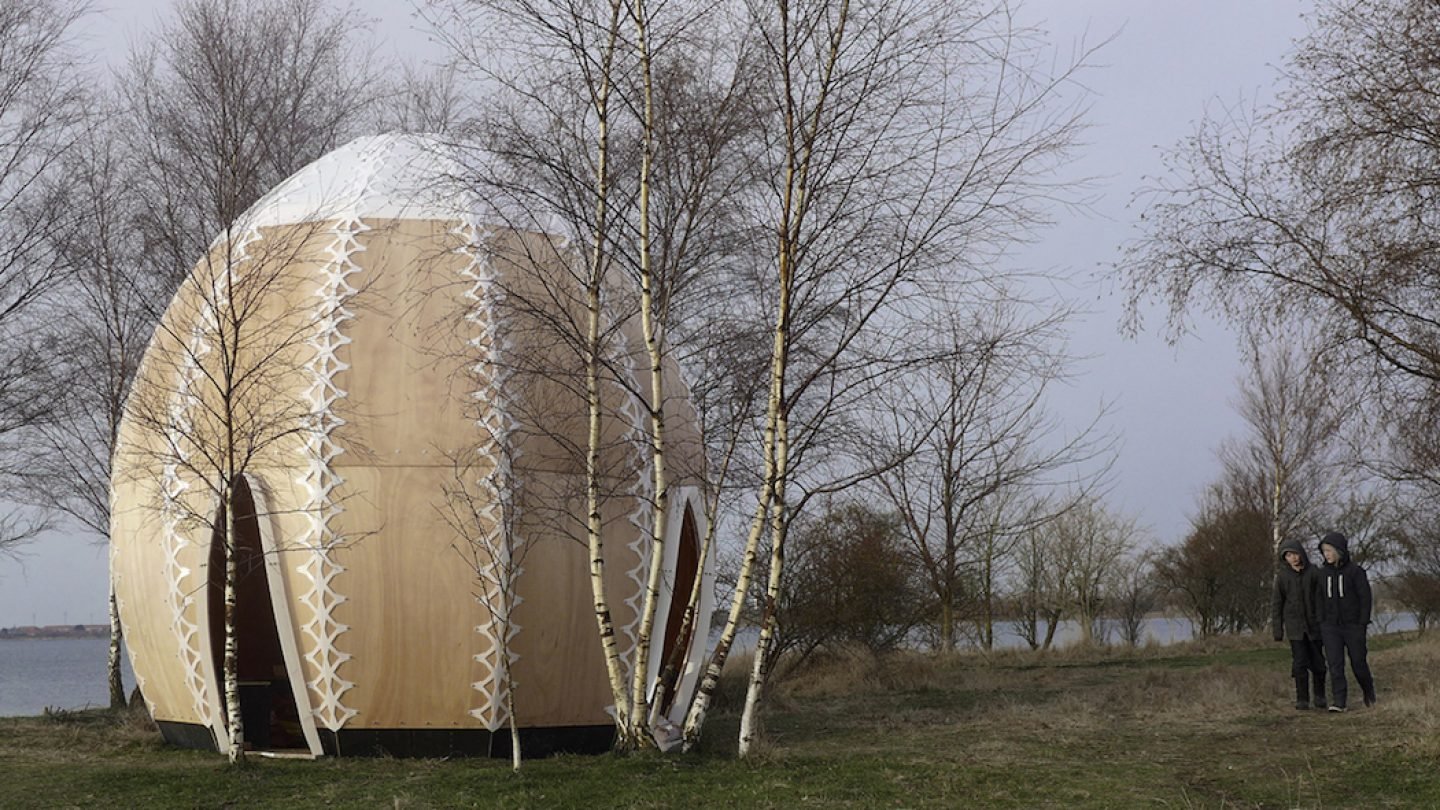 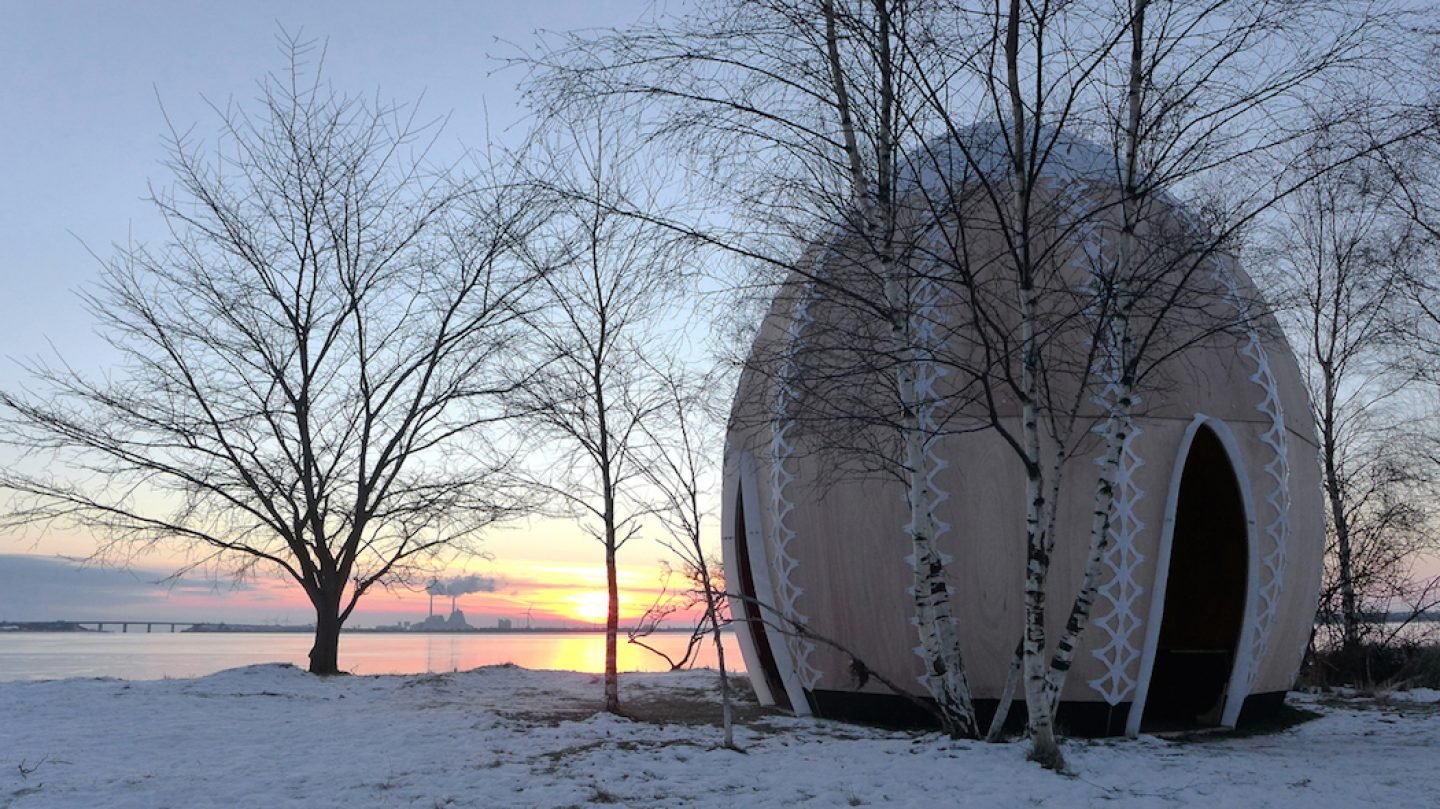 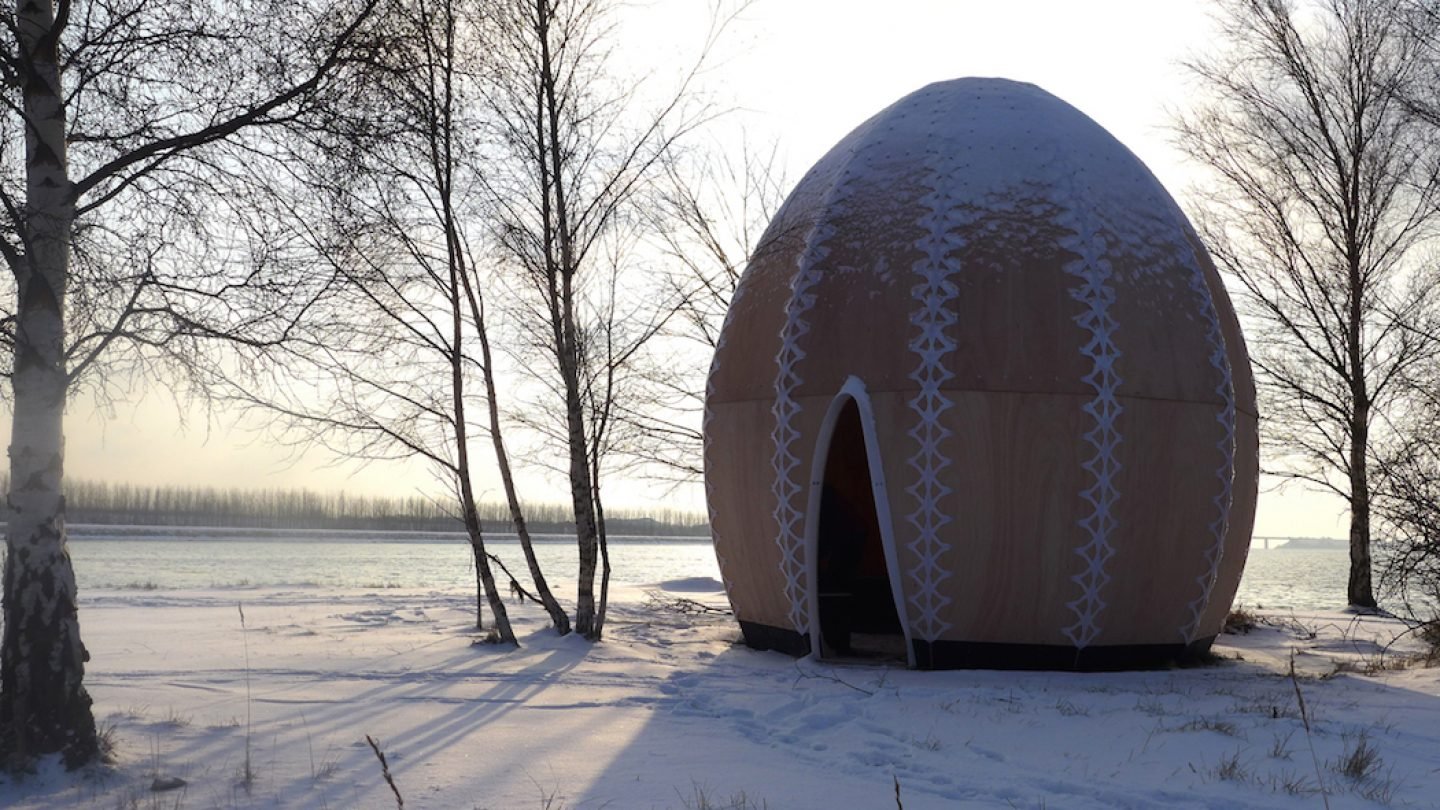 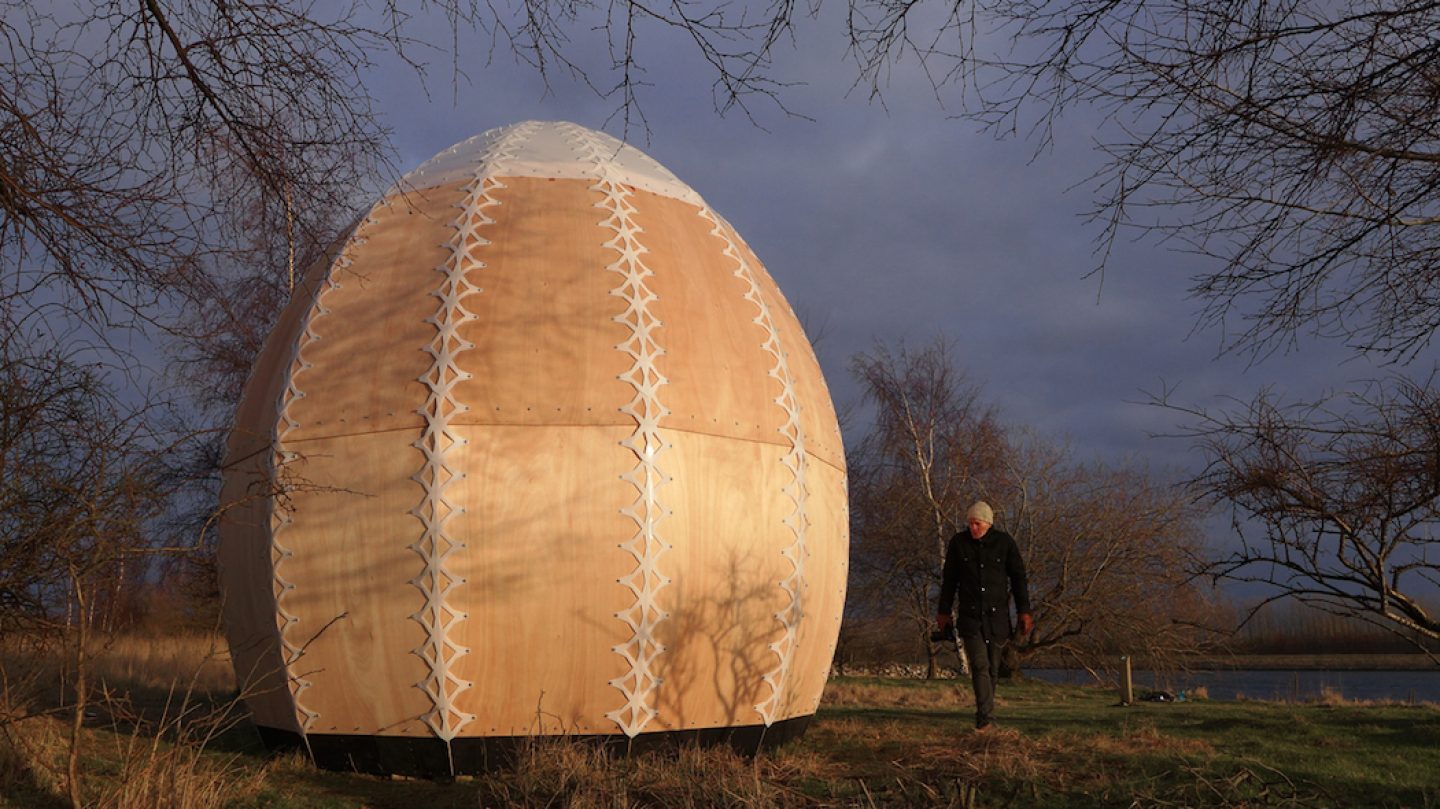 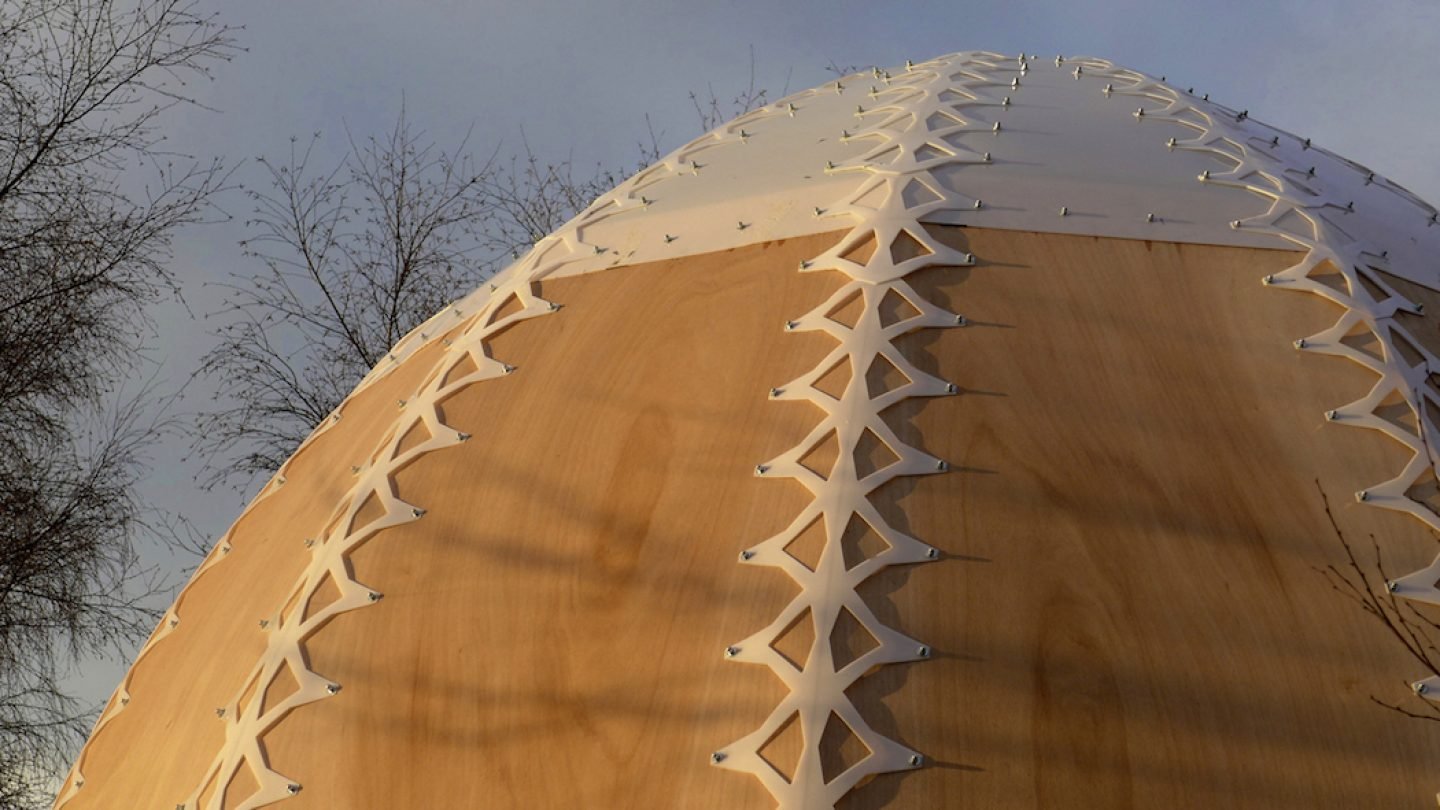 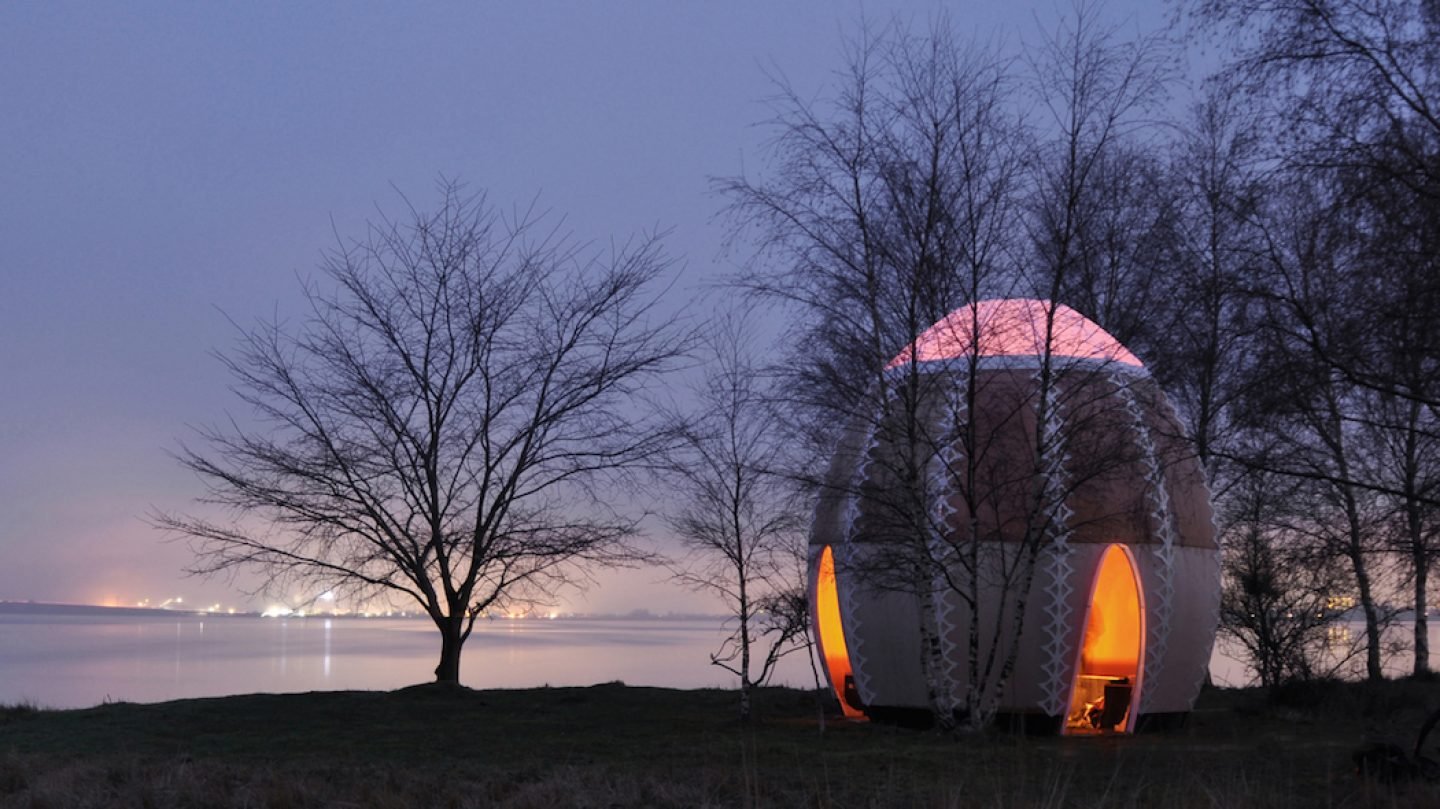 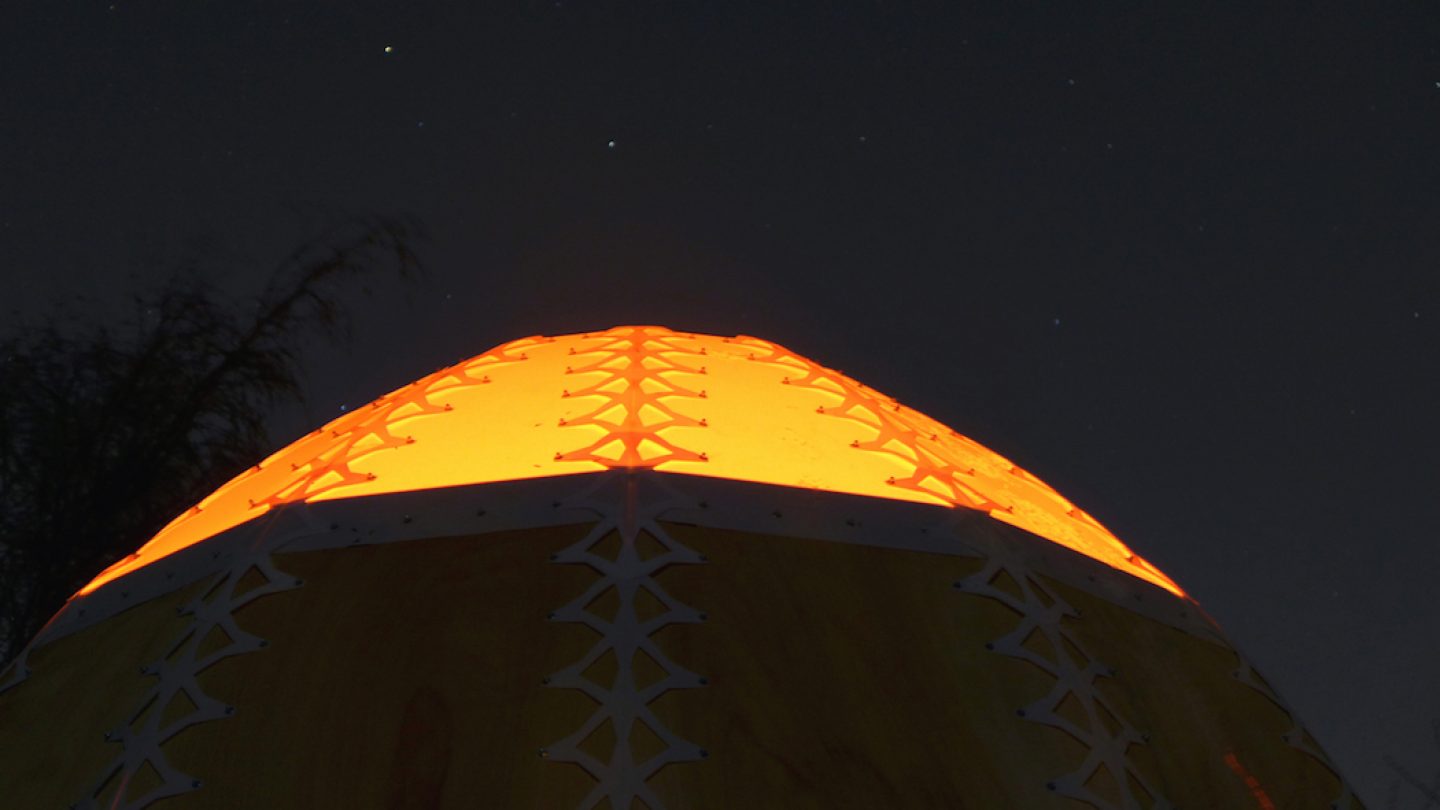 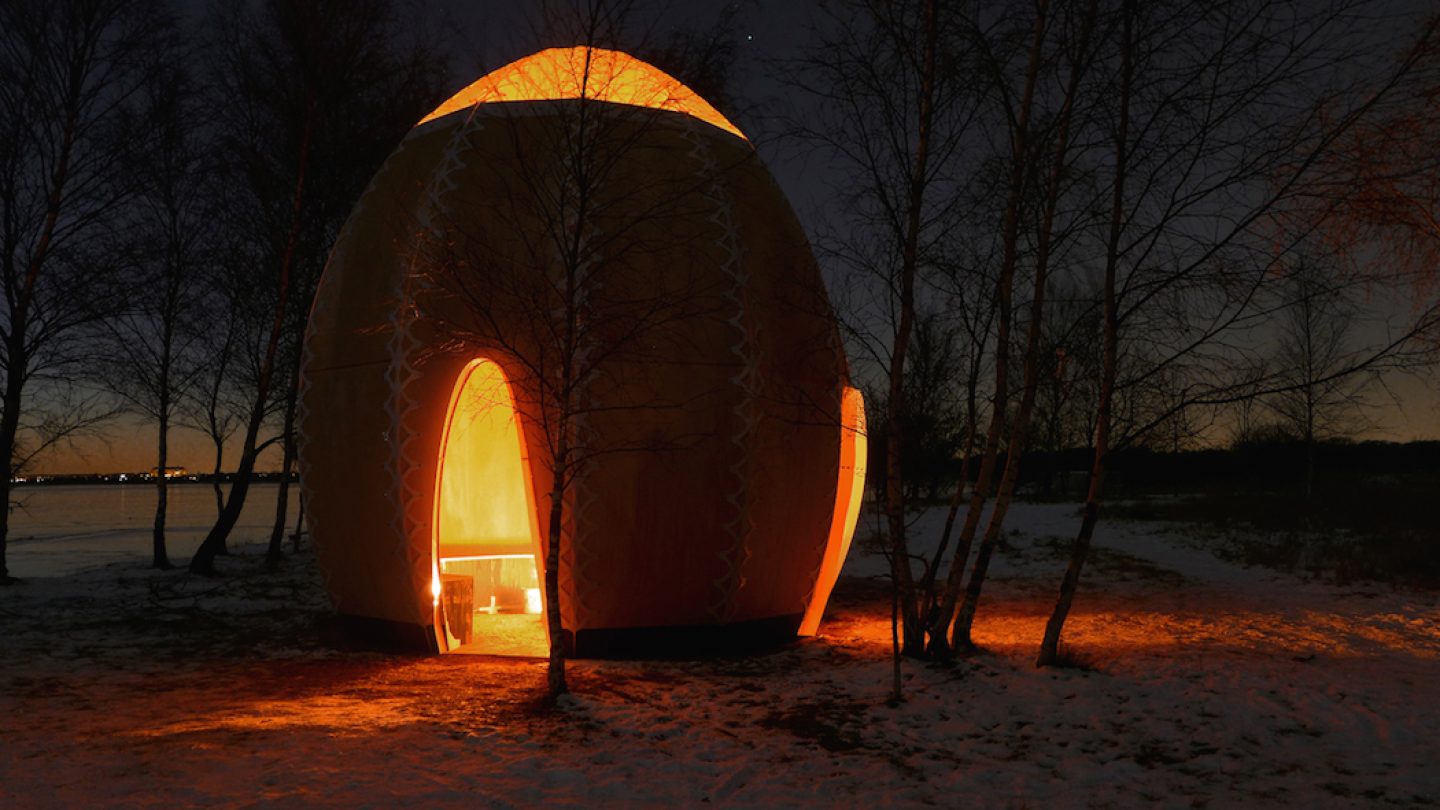 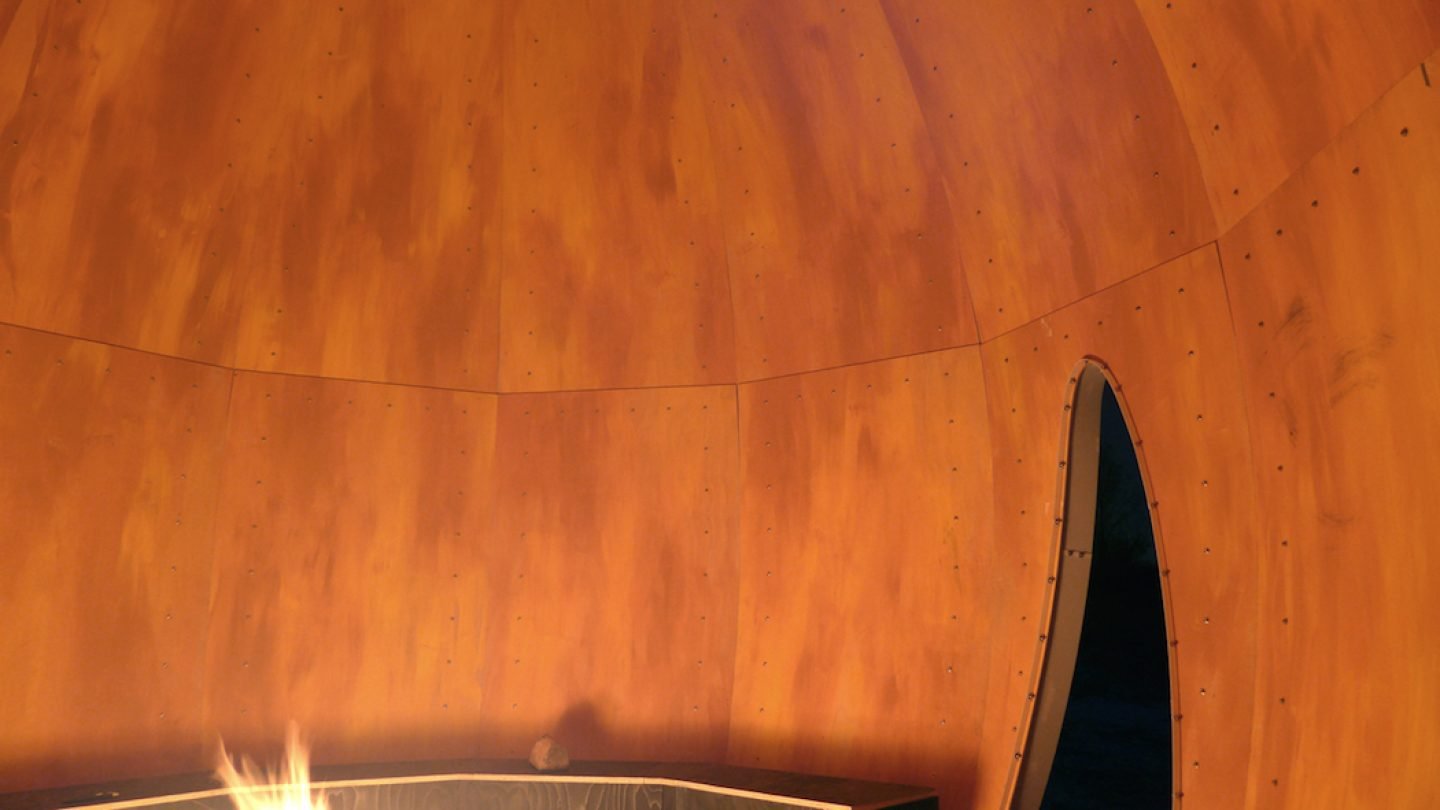 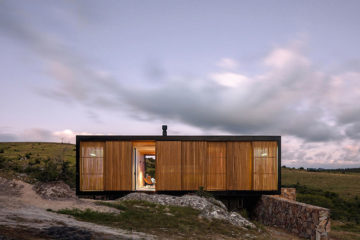 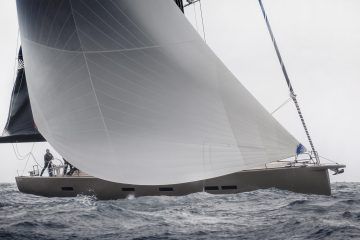 The Interior Of This Luxury Yacht Was Designed By Famed Copenhagen Studio, Norm Architects 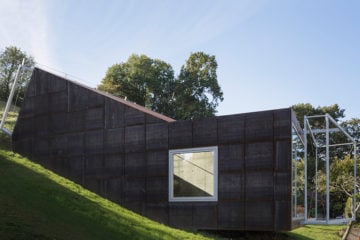 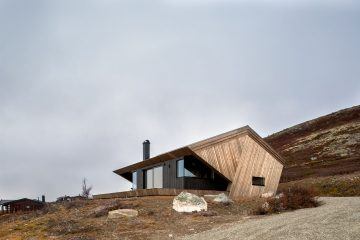 A Robust, Hooded Cabin On Top Of A Mountain Withstands Norway’s Weather Conditions 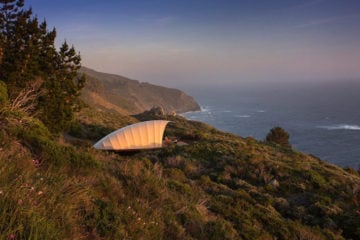 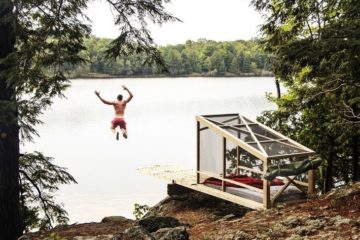 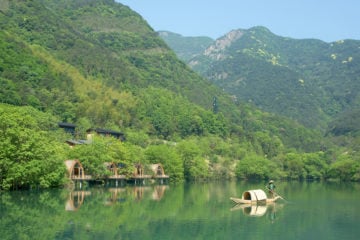 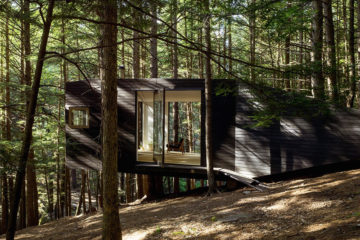 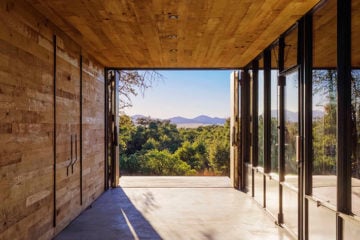