The project ‘De Evolution I, II + III’ was made in collaboration between photographer Luke Kirwan and installation designer Lyndsay Milne McLeod. Having worked together for several years on commercial projects, the artists’ first collaborative personal series can be only described as extraordinary.

“The images capture sculptural otherworldly installations, infused with beauty in decay.” With McLeod’s interest in alchemy and Kirwan’s pure aesthetics, developed through graphic design, the series is not only visually striking, but is also underpinned by an interesting theme, namely the to environmental problems caused by man’s desire to control the nature for profit. Skillfully-crafted large scale installations represent the mechanical world, while the portraits of people and manmade objects morphing into insects intend to show that the man and his ideas are as fragile and as temporary as an insect’s life.

The artists duo describes: “The images capture sculptural otherworldly installations, infused with beauty in decay. Some depict surreal toxic worlds dying from over use of pesticides and perishing pollinators and reference mans lack of reverence for nature, whilst others celebrate an unequalled energy, which could be interpreted, as natures will to resist any battle over control and the plundering of its natural resources.” 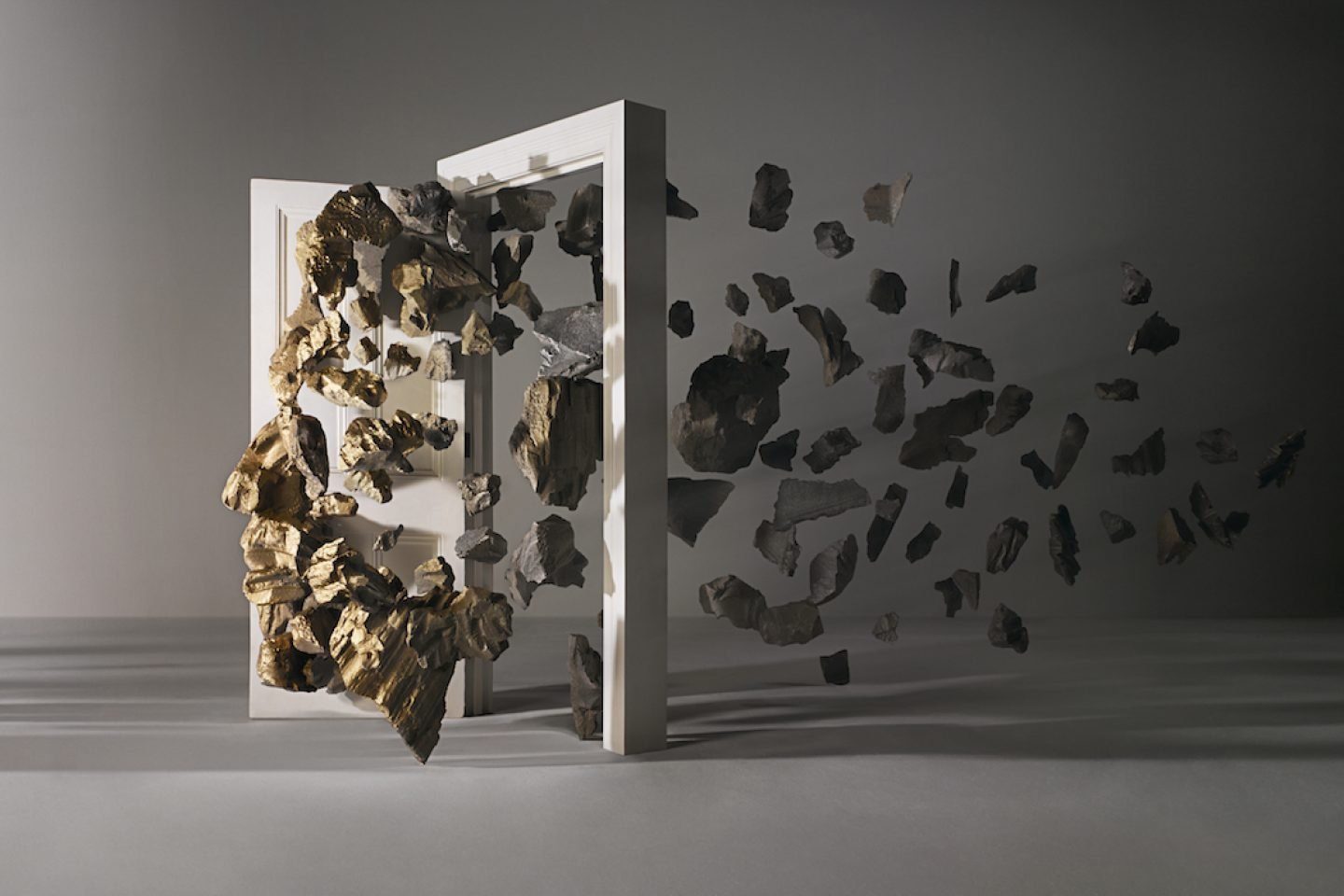 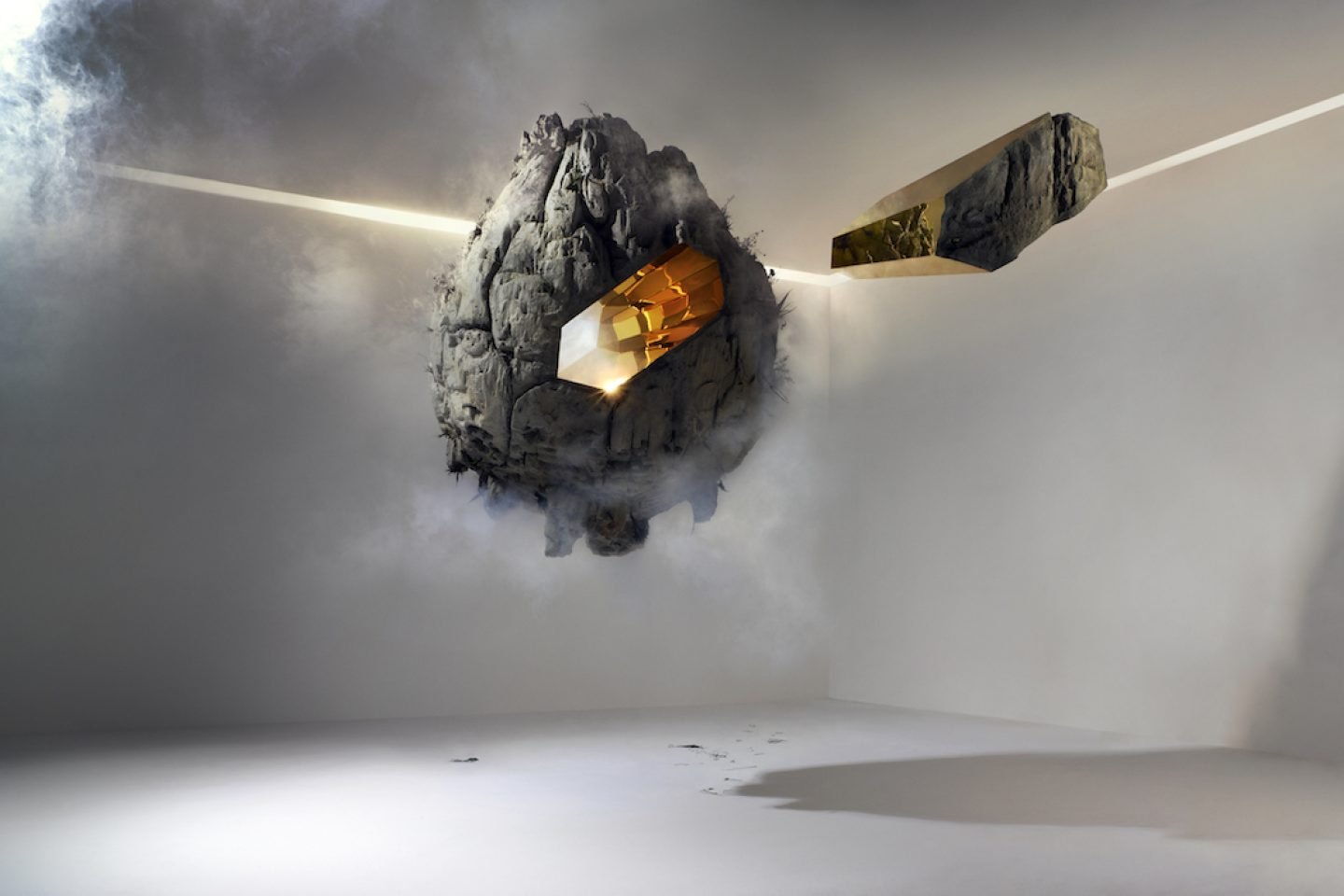 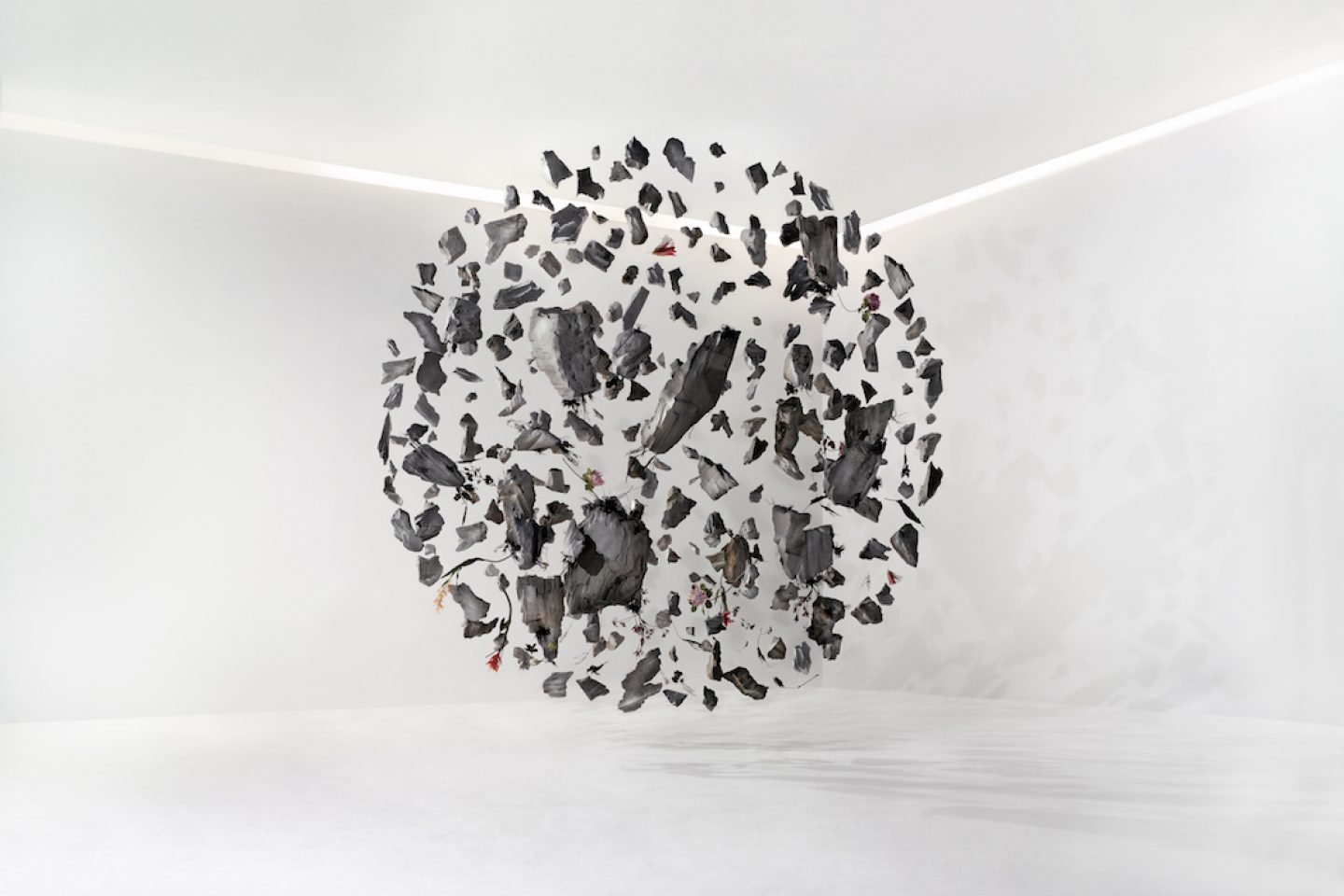 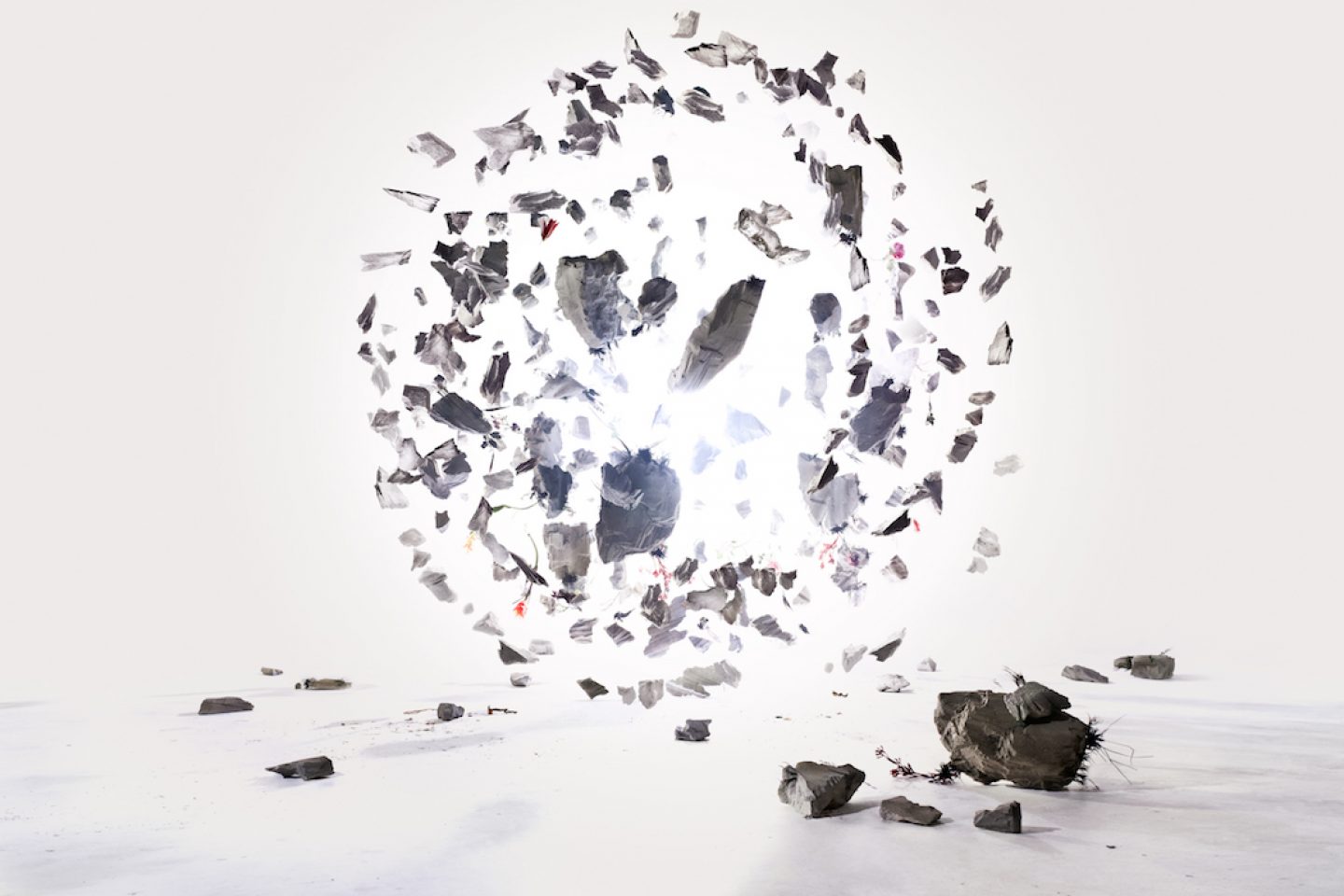 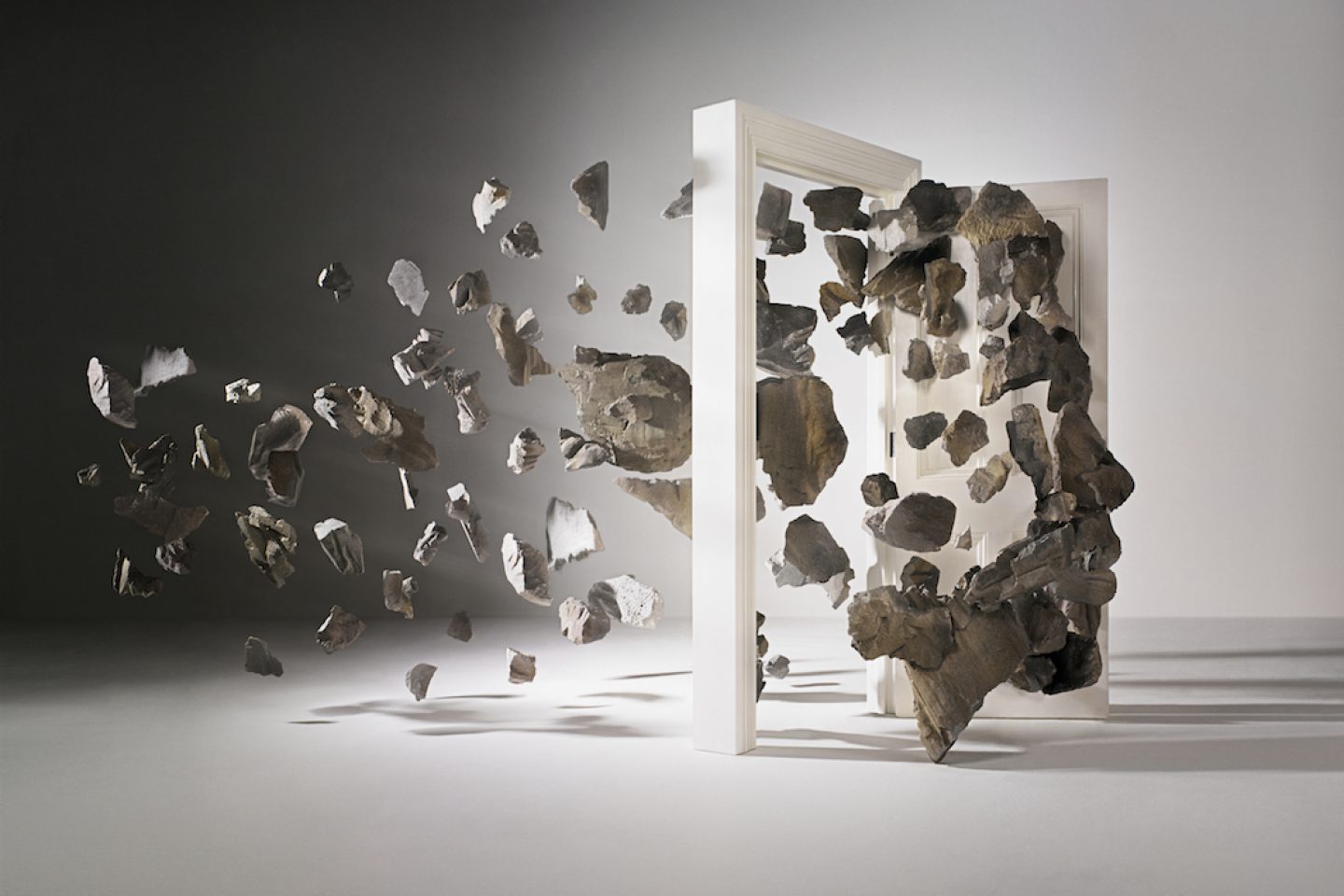 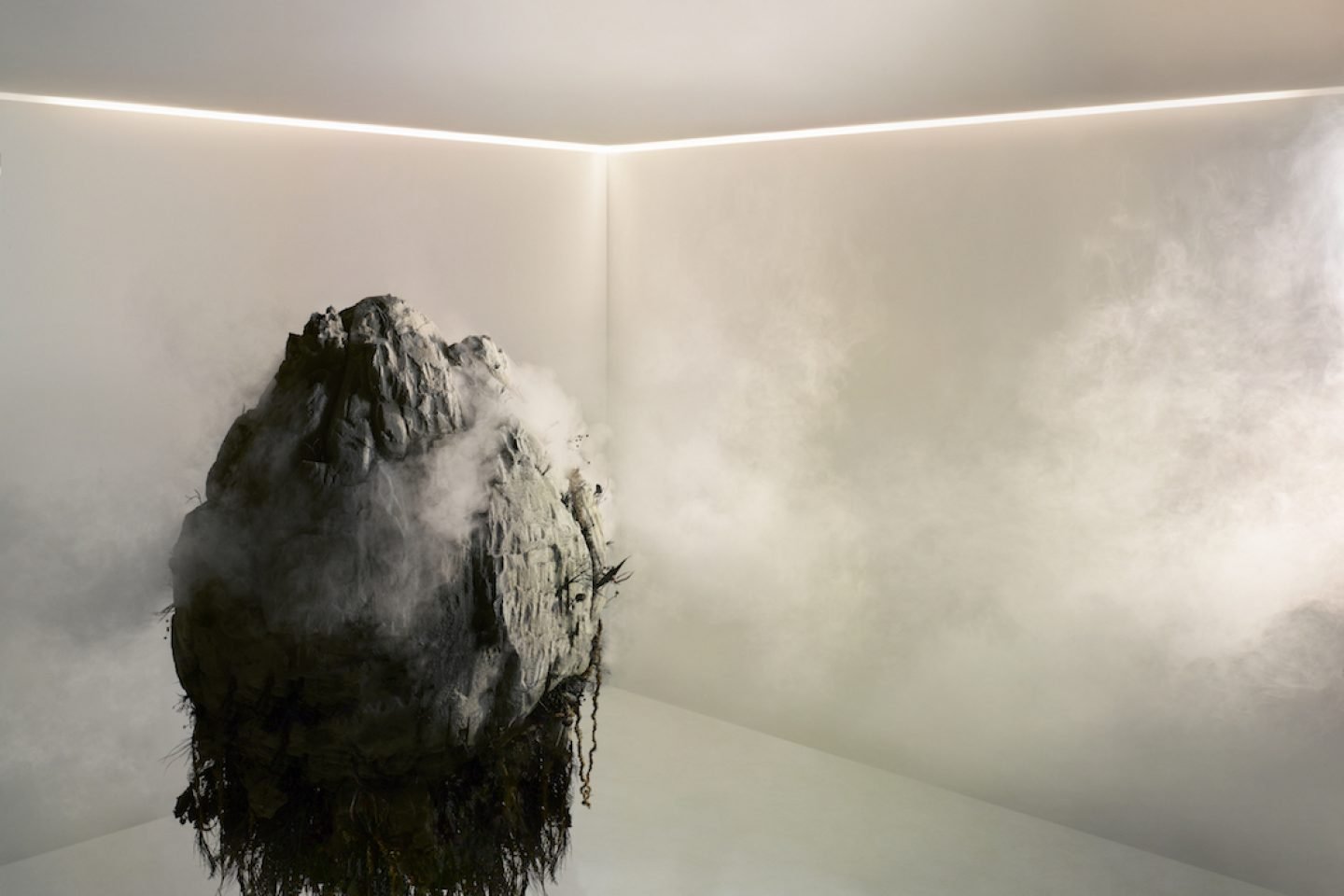 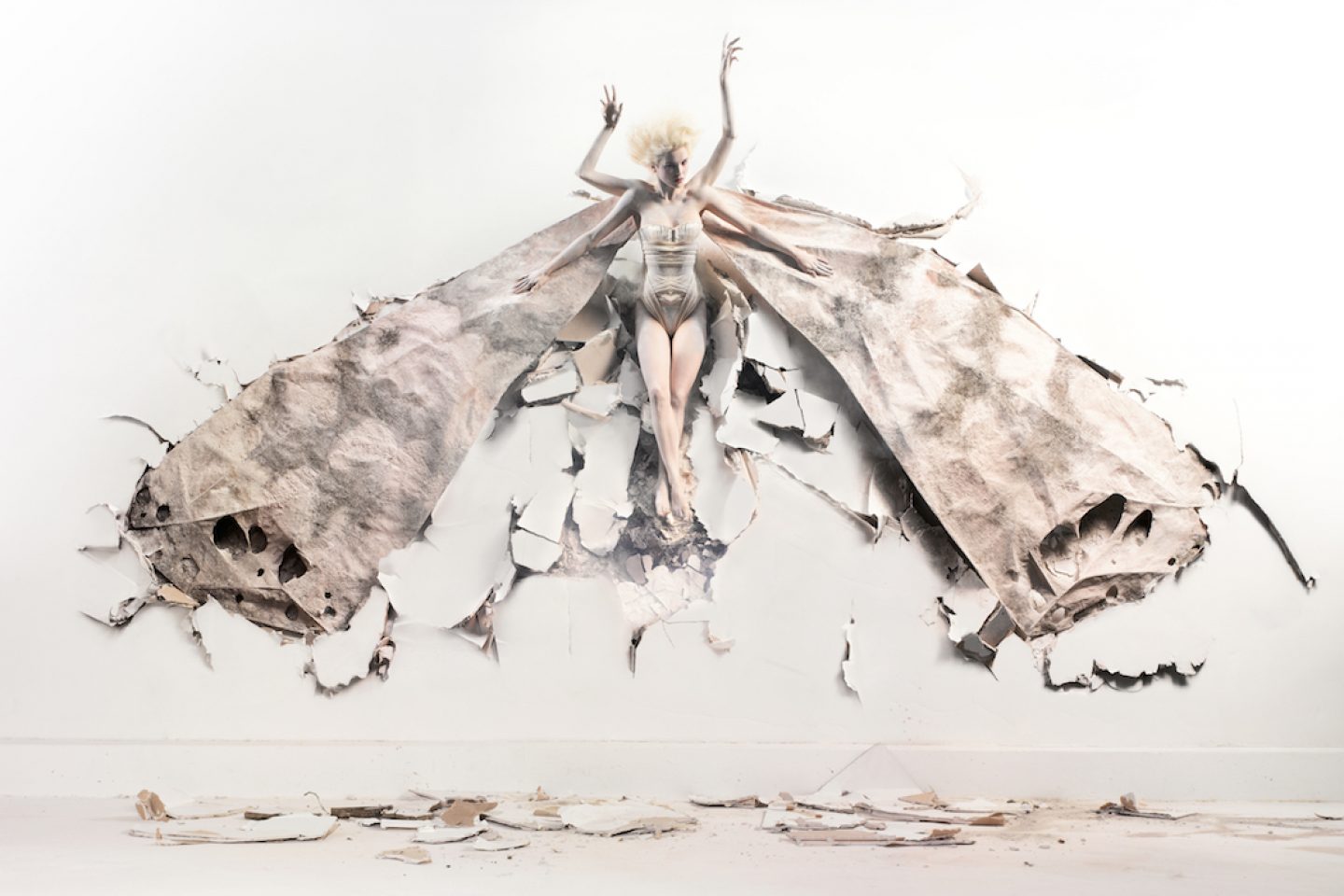 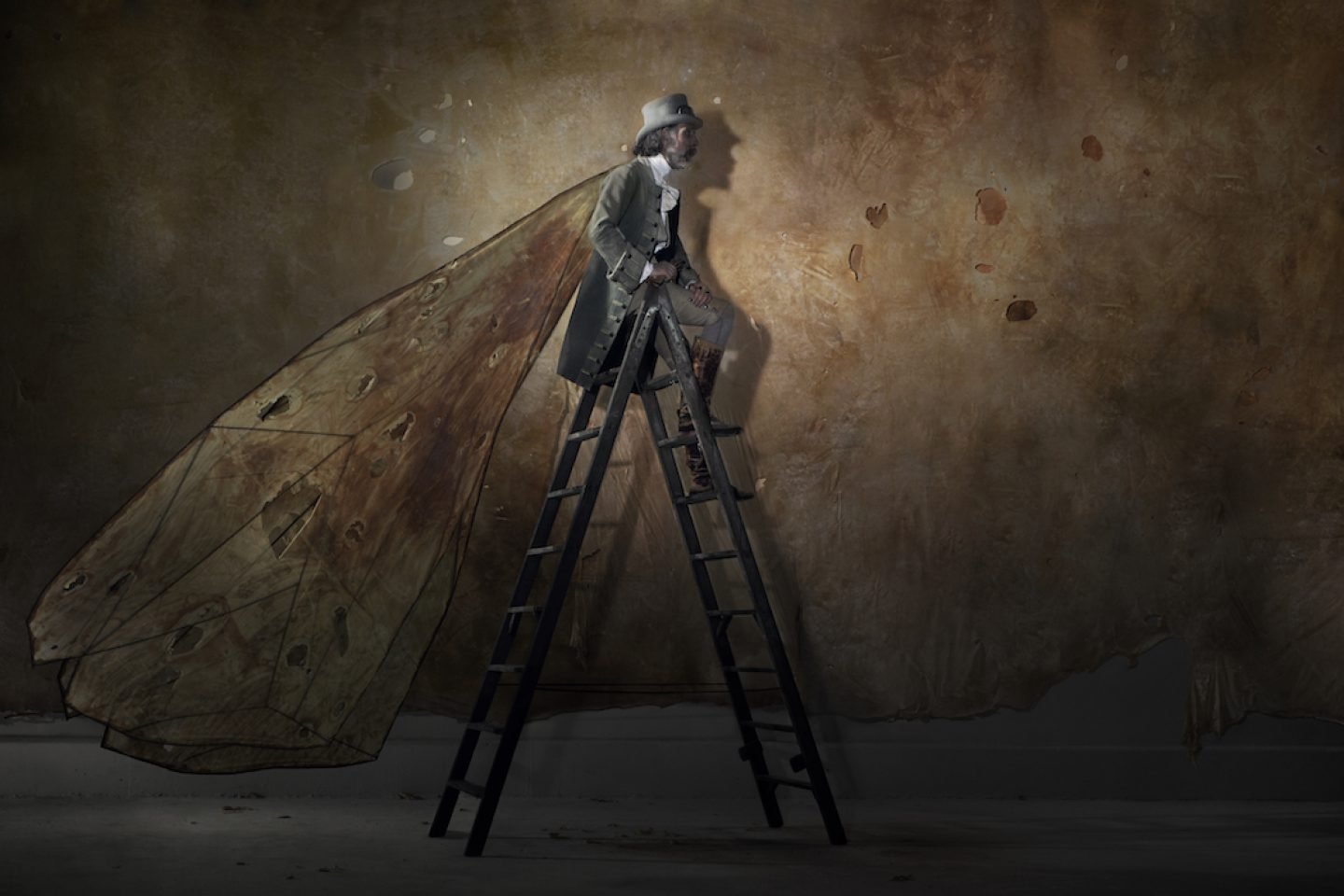 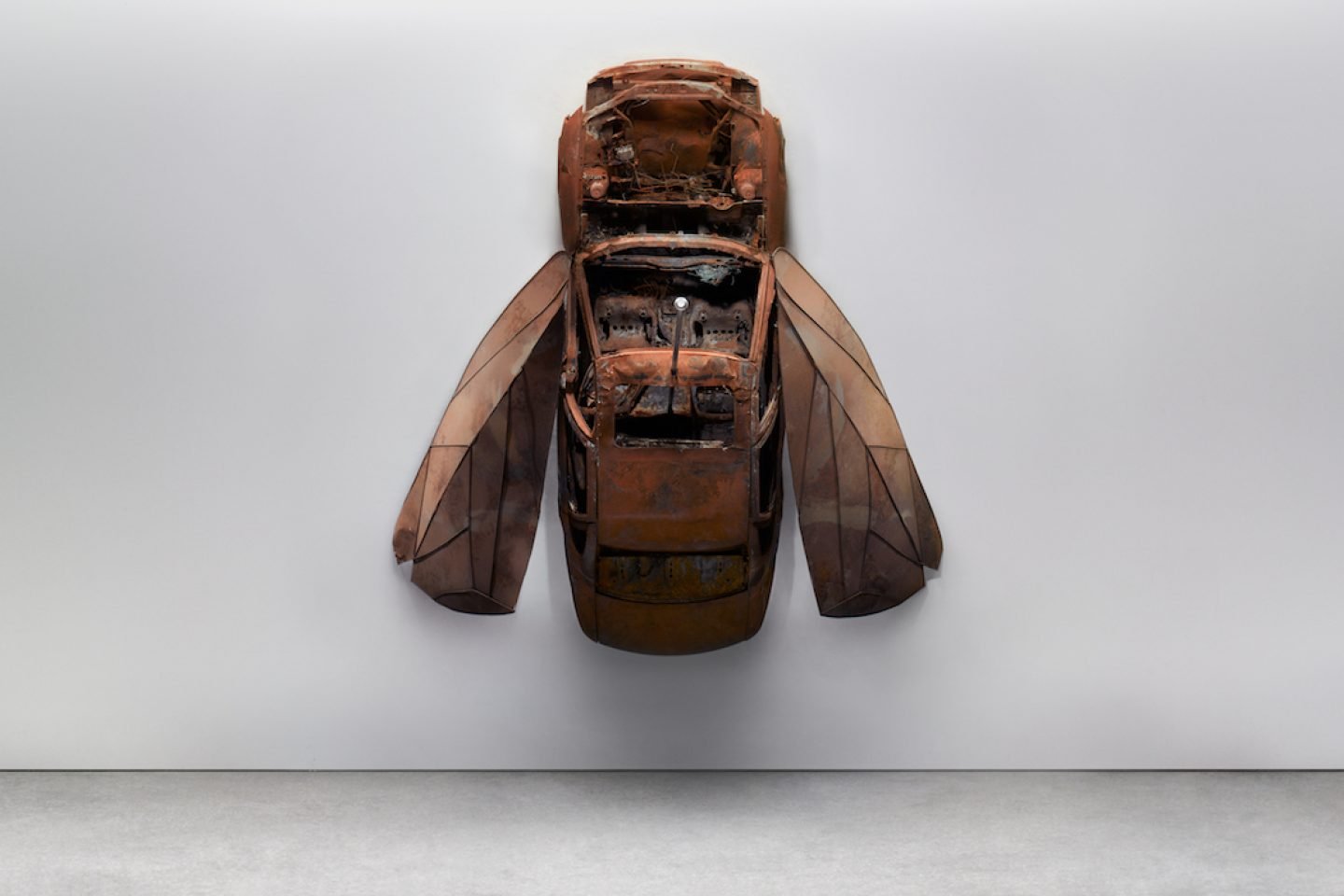 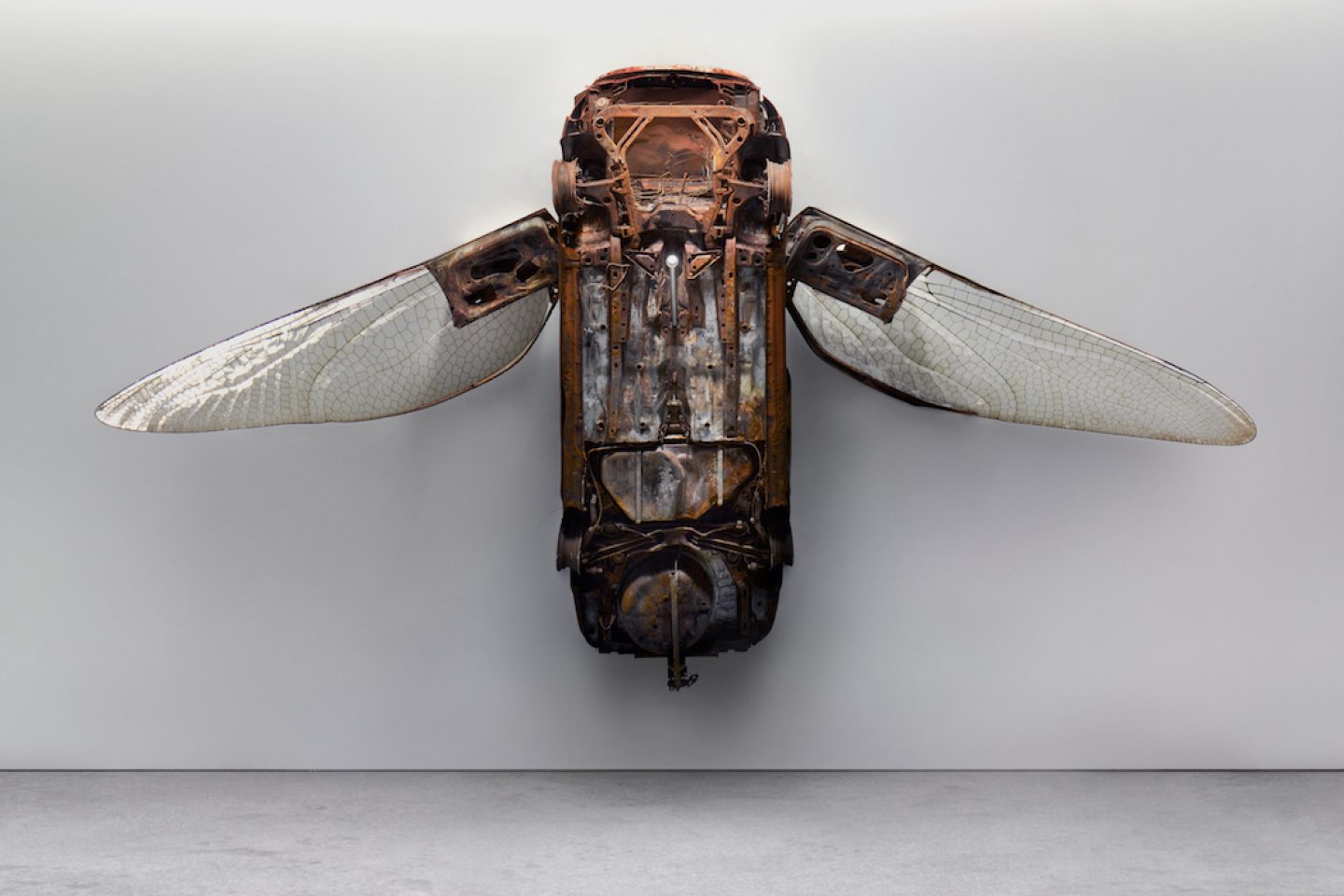 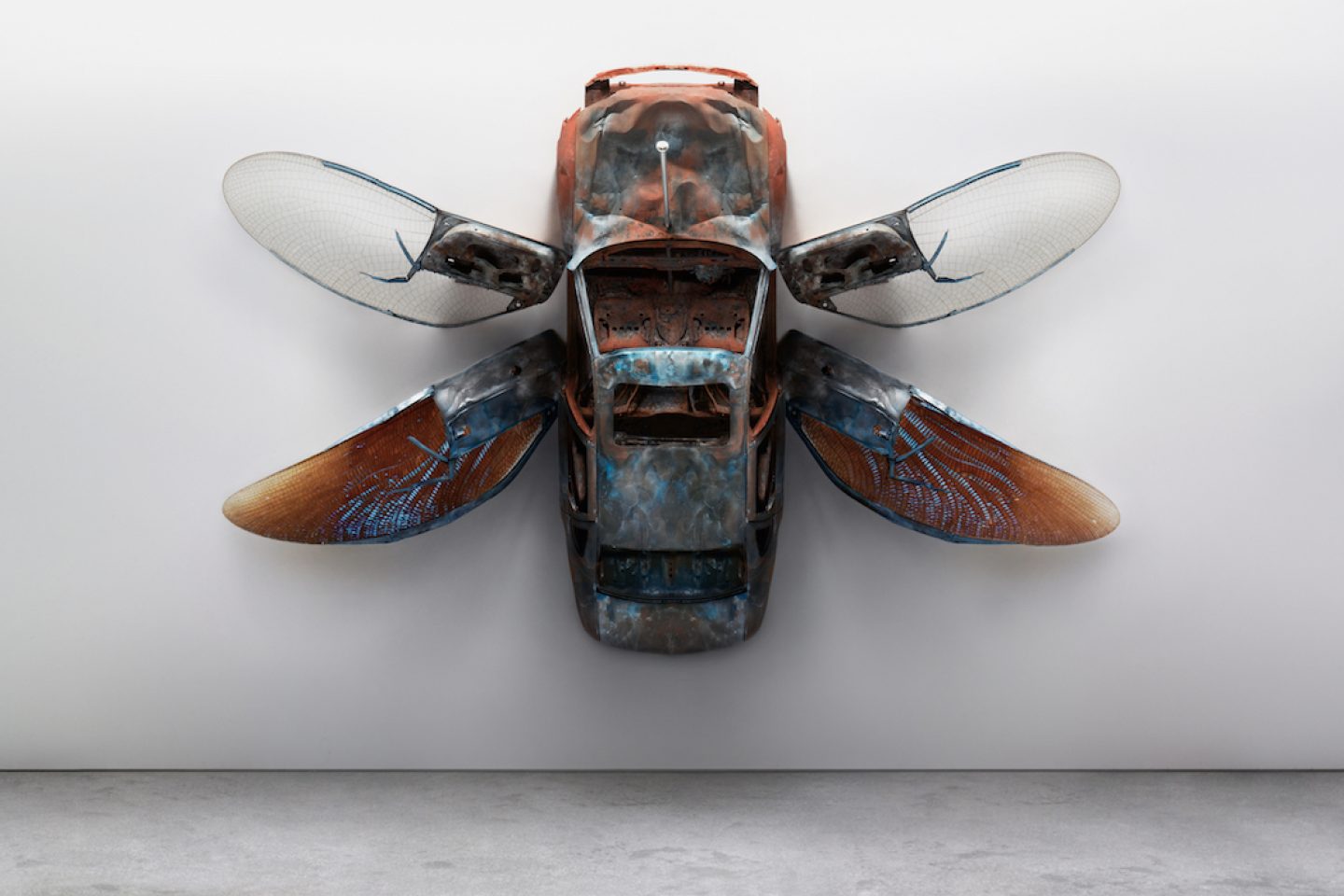 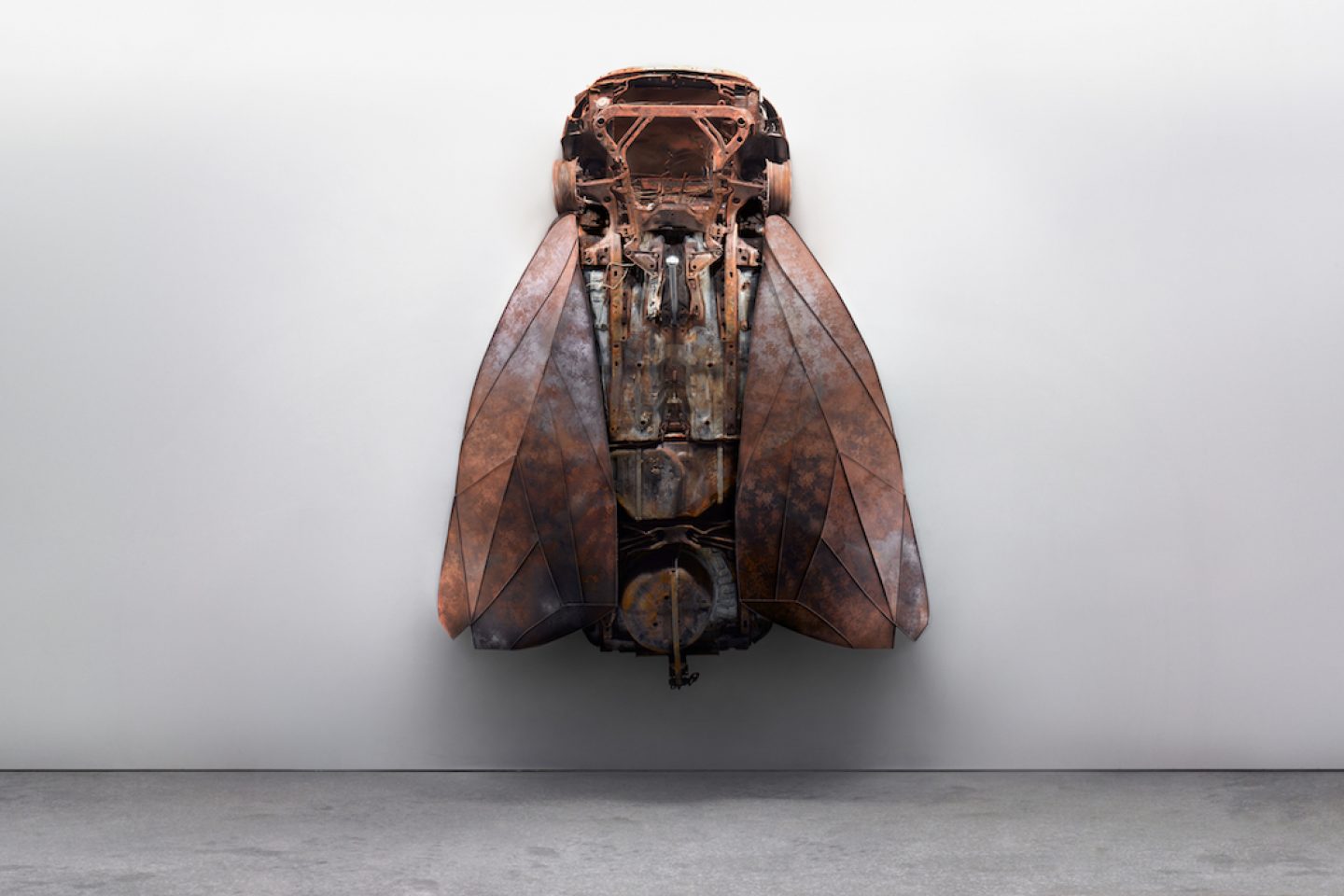 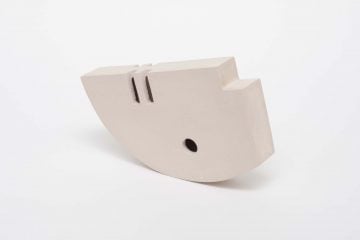 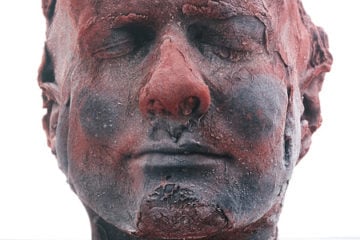 Self-Portraits Made With Blood By Artist Marc Quinn 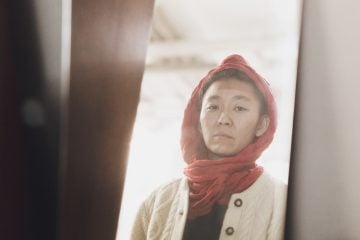 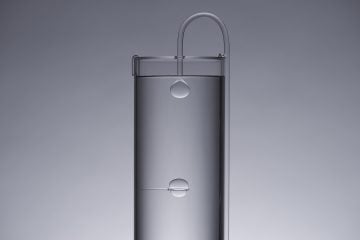 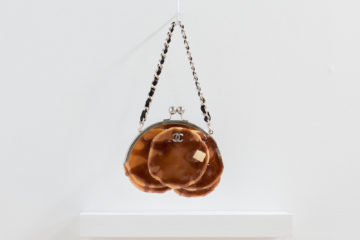 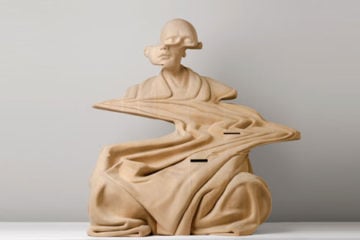