Caring about clothes can sometimes be seen as frivolous and superficial. And yet, when it comes to other forms of self-expression, such as painting, writing or dancing, it’s readily accepted that the more you care, the more likely you are to fall into a path of personal exploration. So what is it about dressing the body—another form of self-expression—that makes it different?

Perhaps it has something to do with the fact that fashion is often pigeonholed as fashion magazines and consumerism—which it can be—but it can also be a lot more nuanced. For some, fashion can be an extension of the self, or a way to (re)invent yourself. A style of dress can be a visual manifestation of where one stands, colored by history, culture, emotions and politics. Or it can be an attempt to create a state where the gap between one’s body and one’s inner life feels the smallest. On other end of the spectrum, it can simply be seen as a social norm – in Western society, one is forced to cover the body to a certain extent. Despite how you approach the ritual of getting dressed, it’s an inescapable part of our lives. 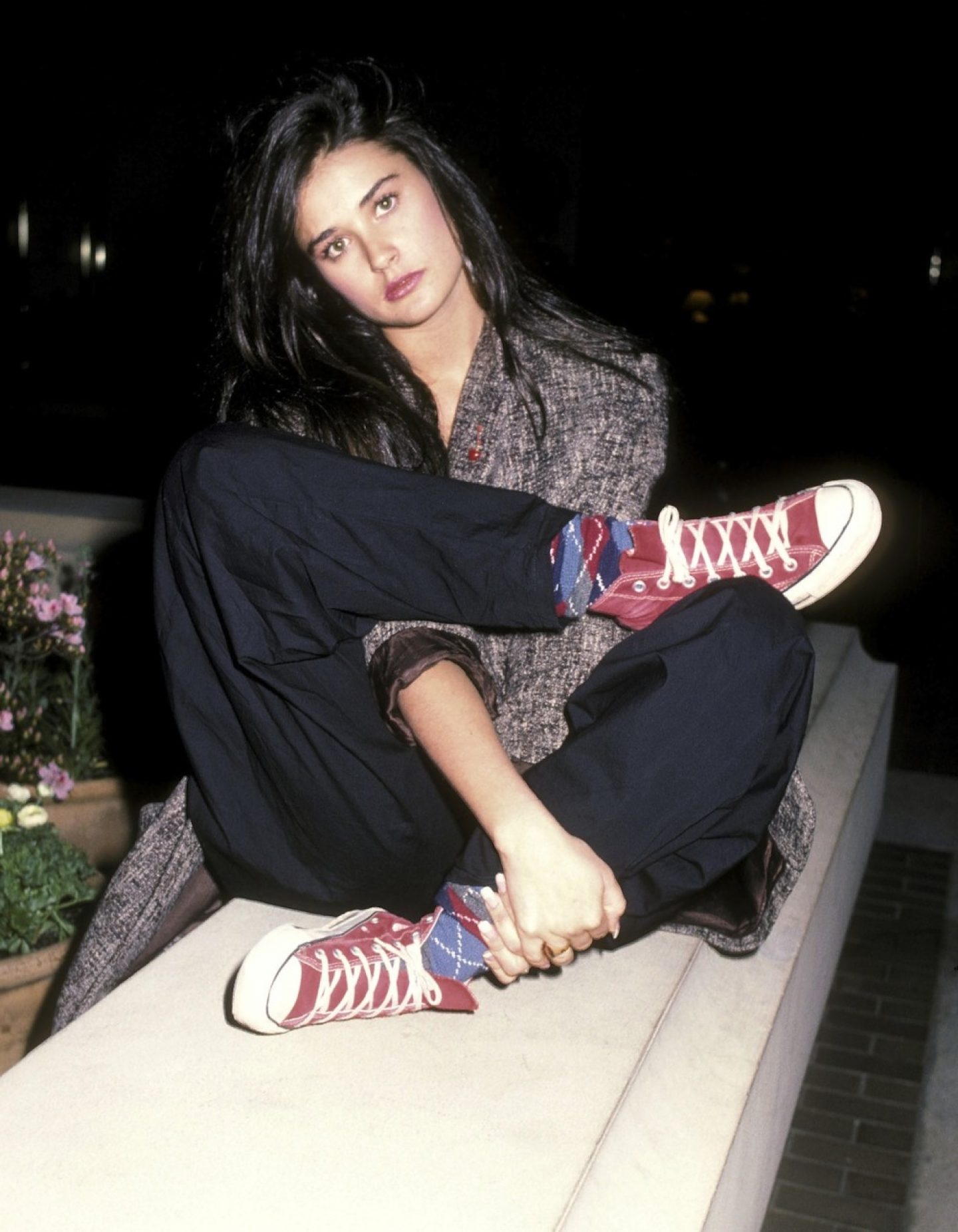 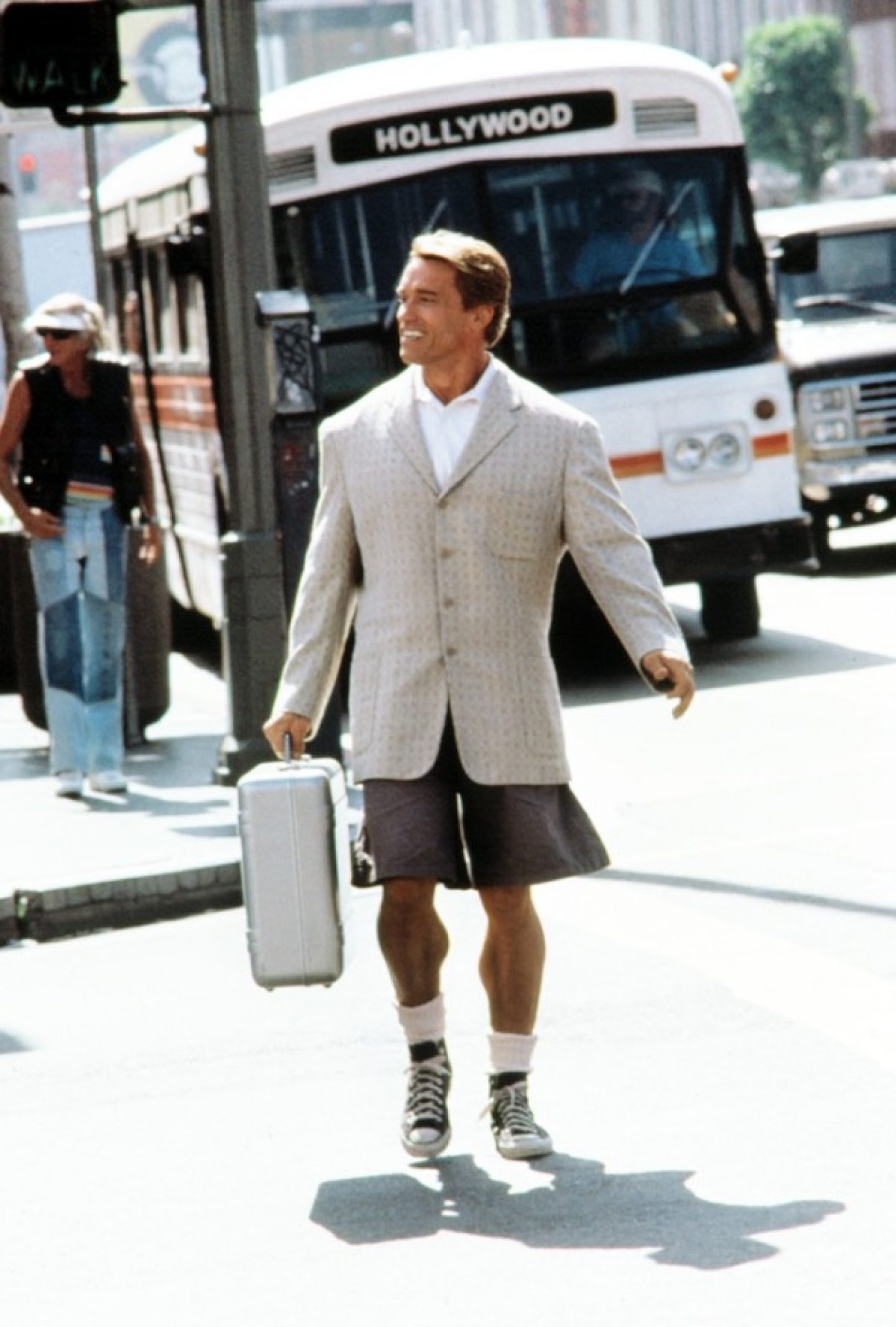 It’s true that people make assumptions about who you are based on what they see. When someone’s physical appearance is one of the few tidbits of information received upon first meeting, it’s inevitable that quick conclusions are drawn based on it. However, dressing isn’t only a way to assemble yourself for the public, it can be an instant language and means to transform the way you feel about yourself. As Virginia Woolf wrote in ‘Orlando’:

“Vain trifles as they seem, clothes have, they say, more important offices than to merely keep us warm. They change our view of the world and the world's view of us.” 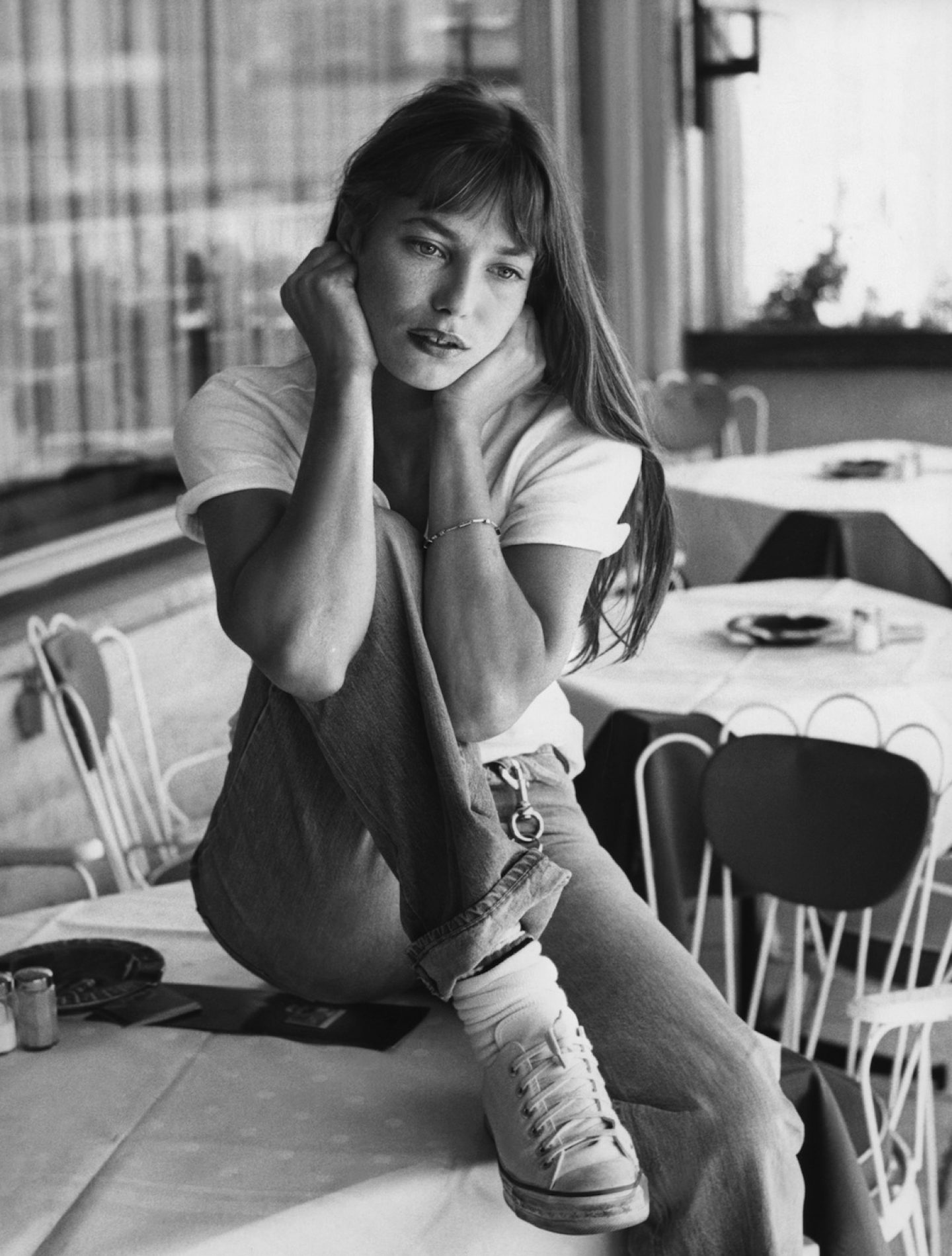 If you feel comfortable in the look you’ve created for yourself, you can free your mind and focus on other things – art, work, the world.  There’s often one thing – a coat, sweater, pair of jeans or ring – that can make you feel at ease. Sometimes it’s the stories and memories associated with it, other times it’s the inexplicable way that it shapes us when we have it on. Certain pieces can endure the test of time and remain a staple in your wardrobe regardless of passing trends. 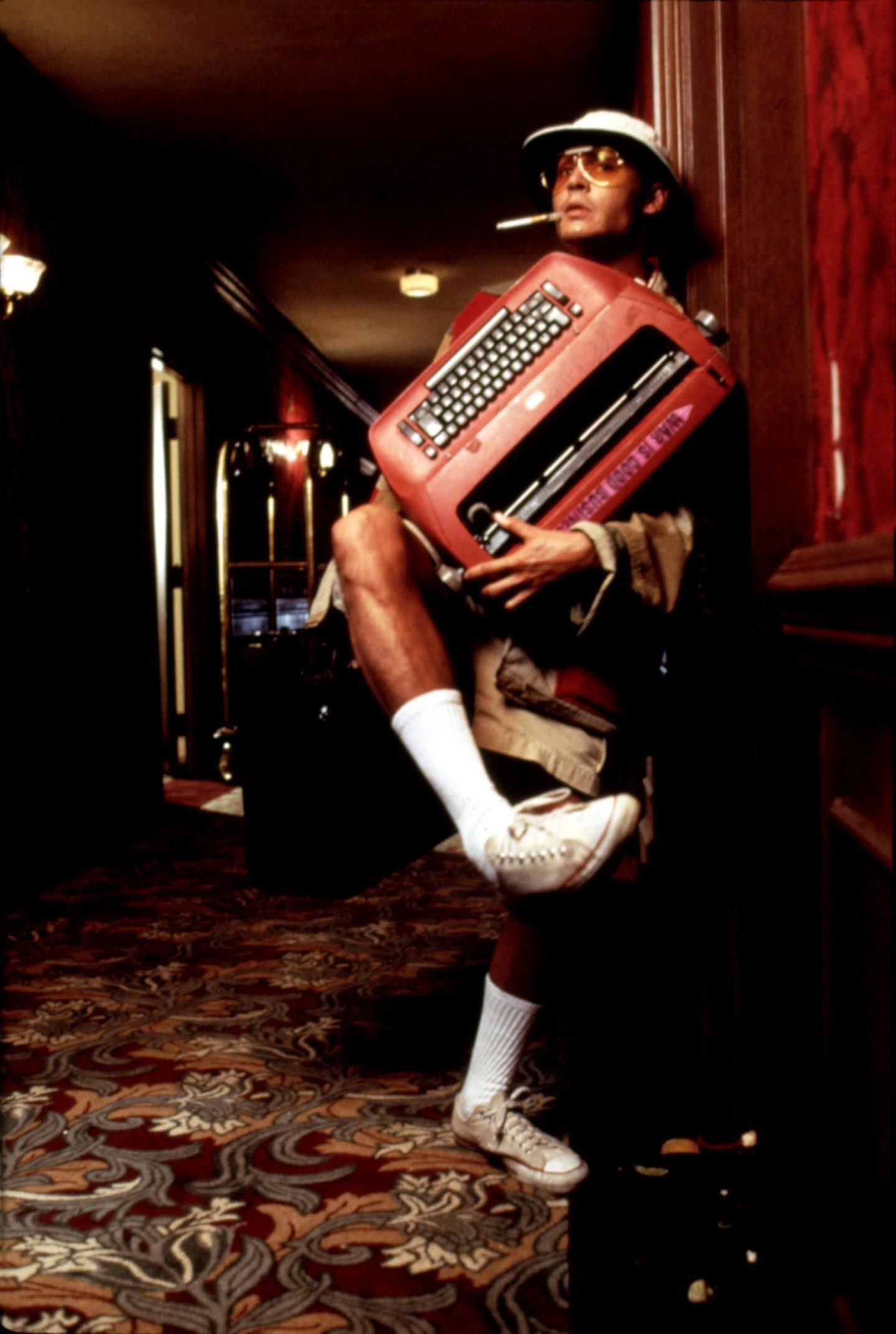 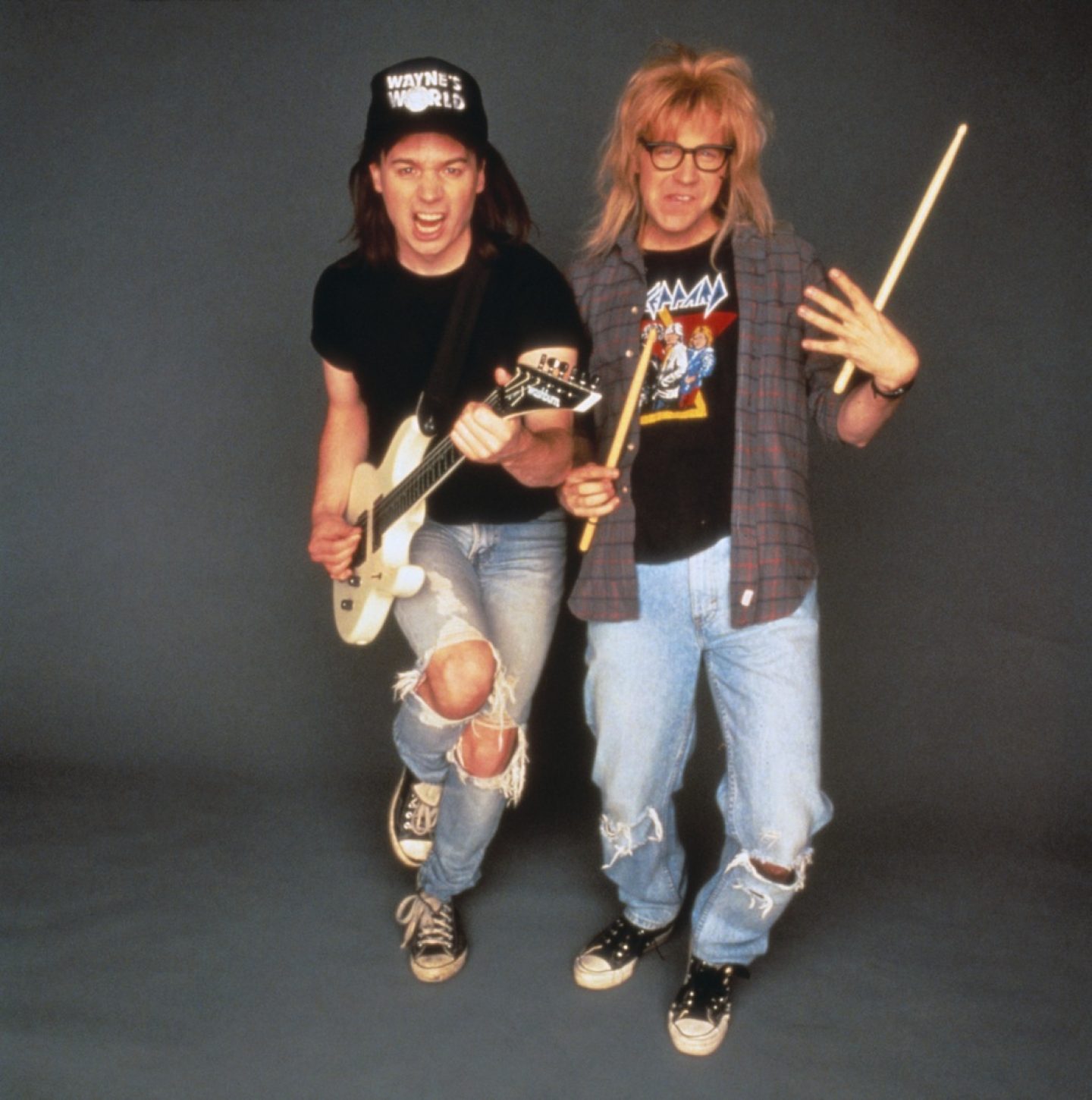 One of these items is undoubtedly the Converse Chuck Taylor All-Stars. What started as a basketball shoe in 1917 has become an iconic sneaker that is worn by creatives and artists across all disciplines around the world. There’s something about its design that encourages wearers from all backgrounds, spanning from actresses like Demi Moore to musicians like Elvis Presley, to stamp their own personality onto the shoe and incorporate it effortlessly into their wardrobe.

Not only is it a versatile piece, it also acts as a vehicle of self-expression and fosters the exploration of creativity across industries.

Artists and celebrities wearing the sneakers are often captured during candid moments – when they’re most authentically themselves. Whether it’s an old pair of classics steeped with memories or a shiny new limited edition, creative types have been donning the shoe in its many forms as a way to express and define themselves through dress. From actor Sylvester Stallone to photographer Juergen Teller, see how artists and creatives have been rocking the kicks throughout the decades for inspiration… 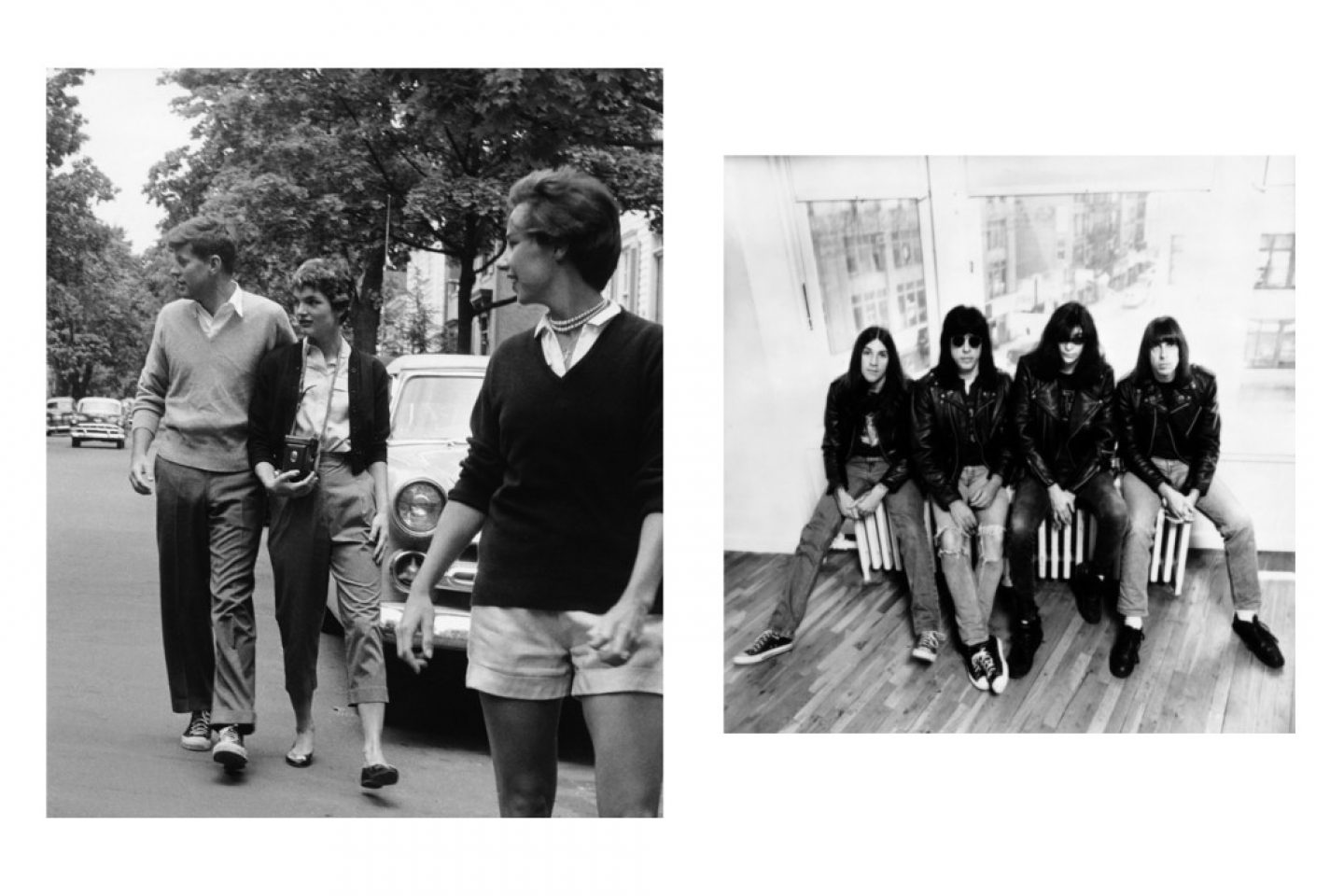 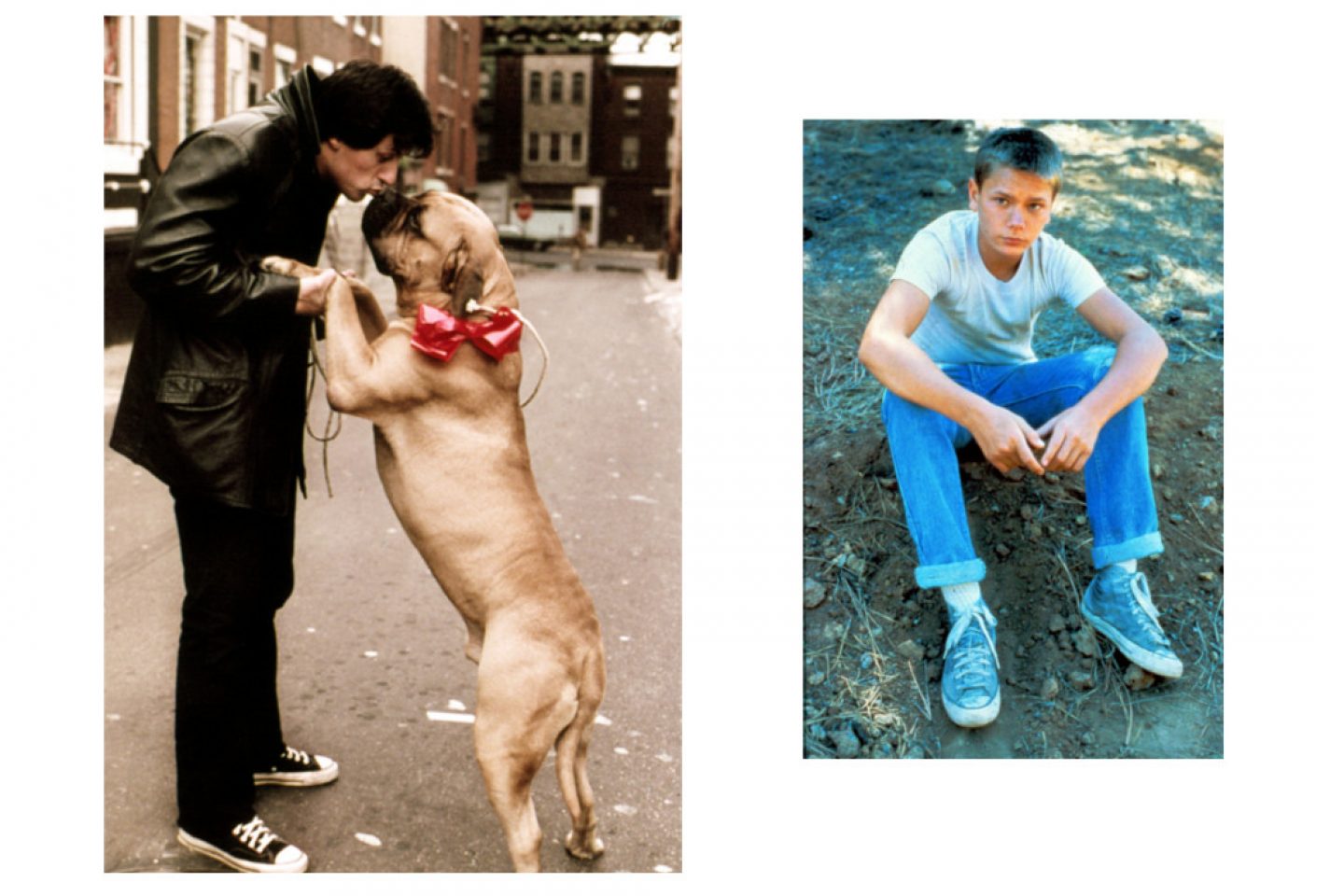 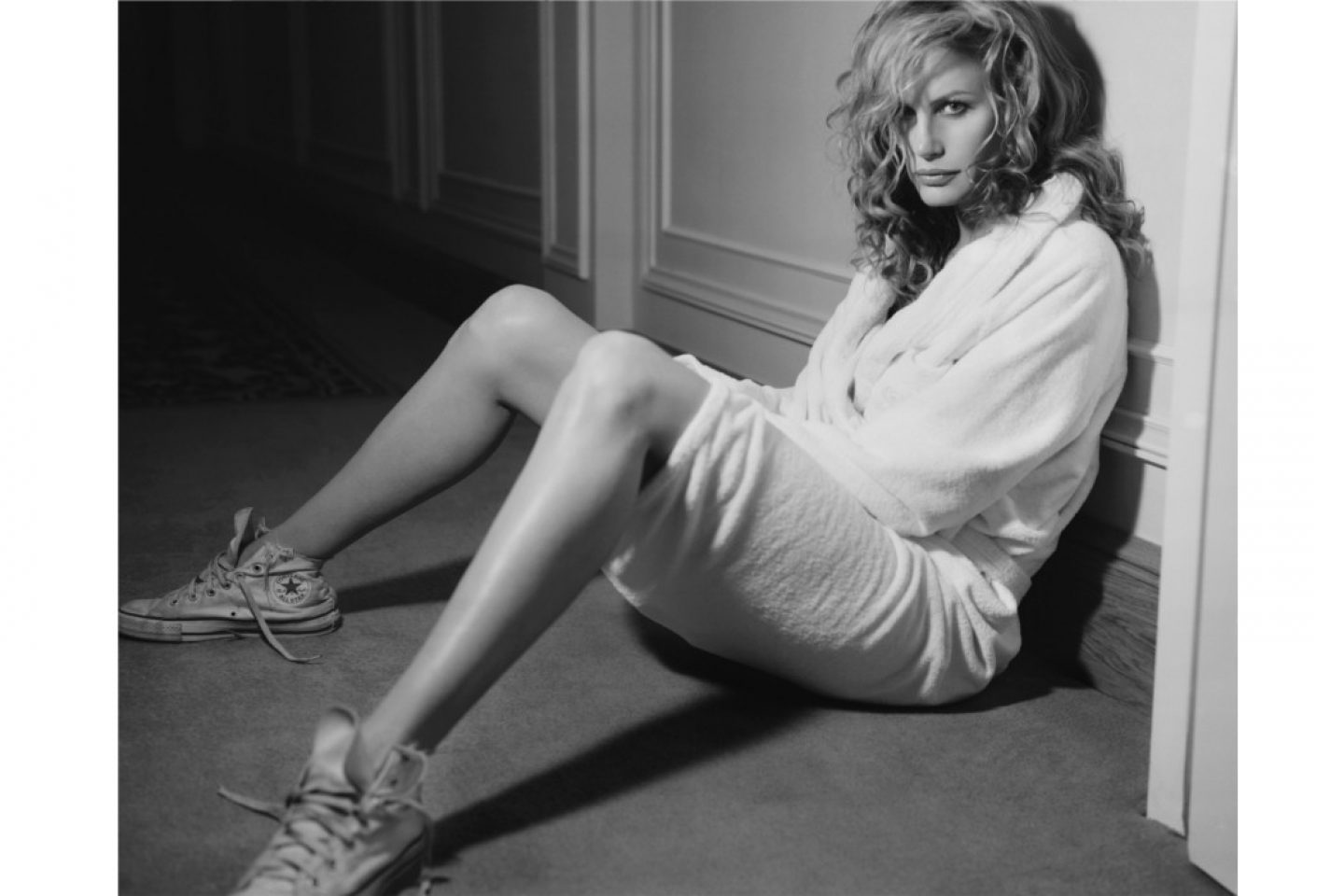 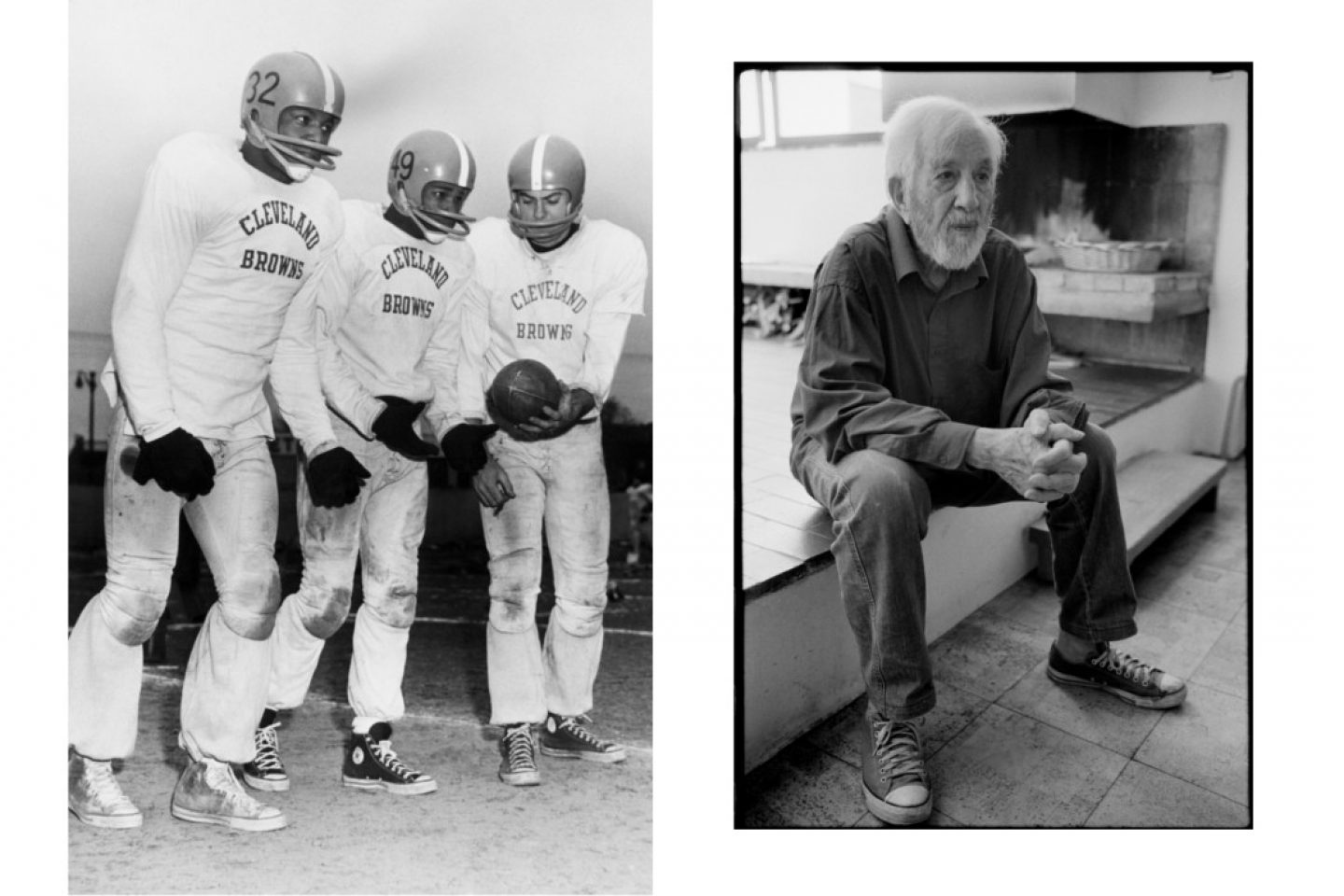 – In collaboration with Converse – 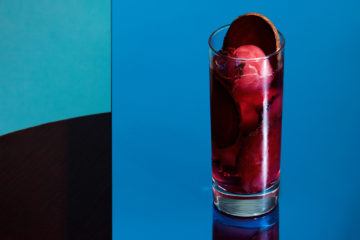 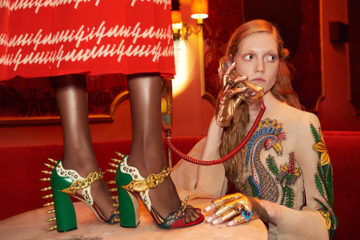 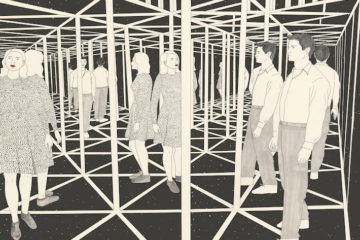