Visual artist Stefano Cerio takes photographs of empty amusement parks in China for his series ‘Chinese Fun‘. Using a plate camera, he manages to capture a feeling of abandon in these usually crowded places. Whether it’s a still-standing roller coaster, a fake piano in the middle of a field or an empty beach, these scenes seem almost surreal and otherworldly. Living and working both in Italy and France, the artist’s earlier works include the documentation of a winter aquapark as well as a cruise ship.

On his website, it states: “His work increasingly focuses on the theme of representation, exploring the boundary line between vision, recounting the real and the spectator’s horizon of expectation, the staging of a possible reality that might not be true but is at least plausible.”

All images © Stefano Cerio | Via: Hyperallergic 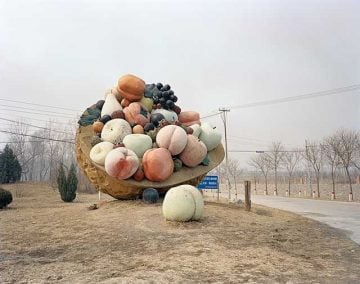 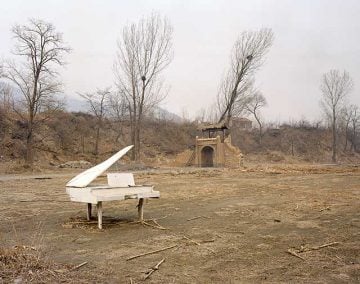 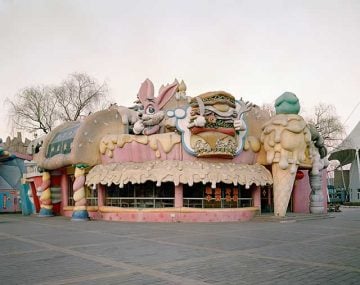 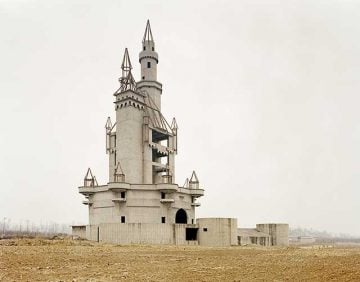 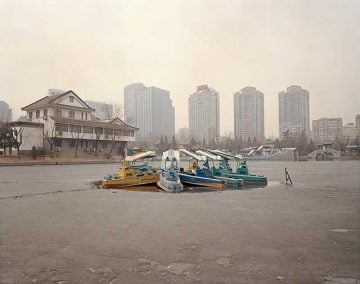 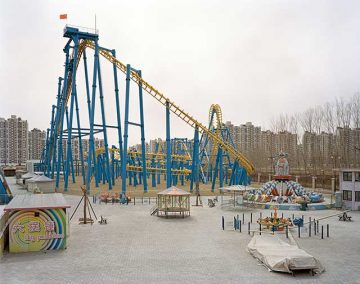 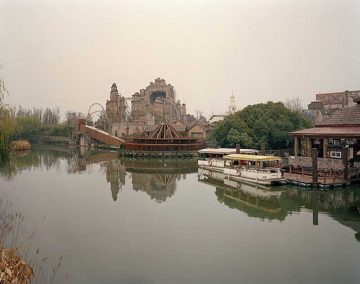 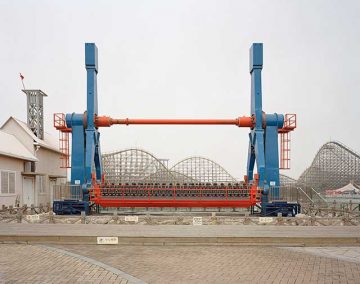 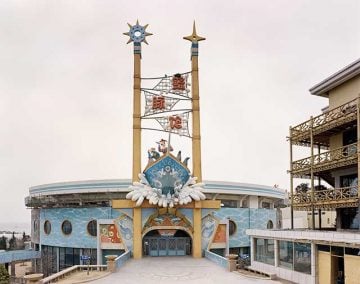 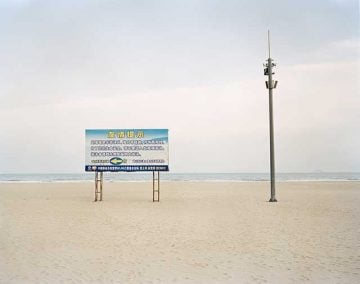 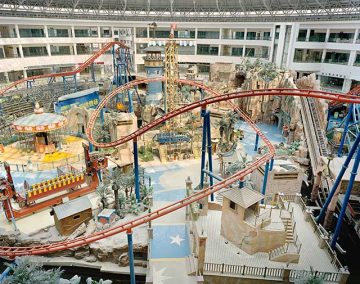 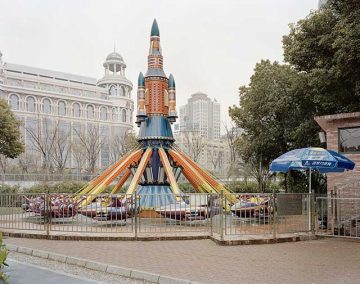 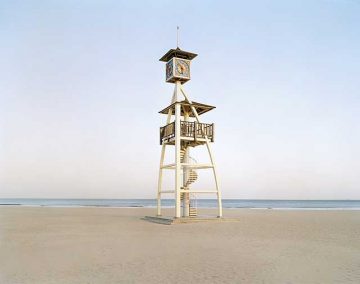 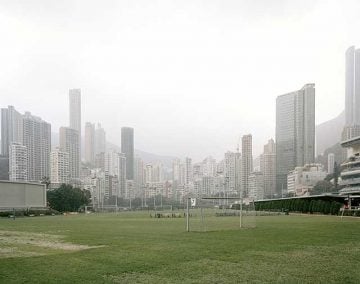 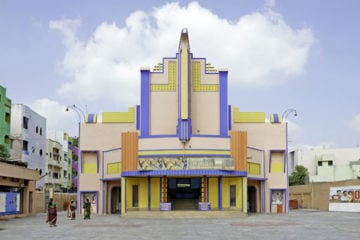 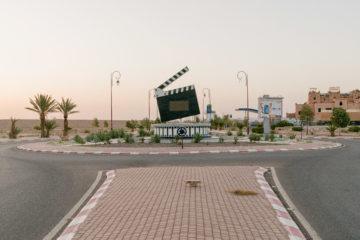 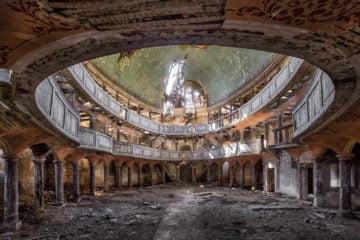 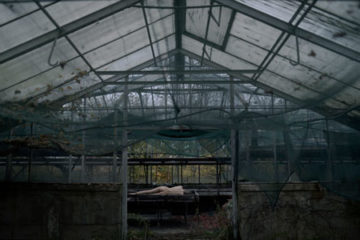 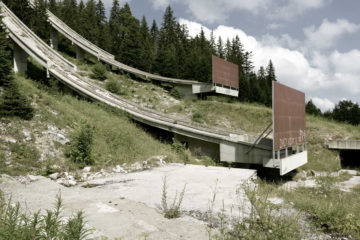