For their series ‘Downtown Divas’ Gigi Ben Artzi and Loral Amir photographed and filmed female drug addicts, mostly coming from eastern Europe who are living off the proceeds of street prostitution.

Living in a big city, we often come across men and women who look just like them, and we’re always wondering what turn of events brought them there and what their thoughts, hopes and dreams might be in that infinite loop of self destruction. In the film the women speak about exactly that, offering a rare insight into the inner life of a drug addict.

The artists state: “What drew us to this project is the ex-territorial status of these women as part of a group that exists outside society but is in fact society’s own product. Beyond the aesthetic challenge,we wanted to integrate these women back into society and ignore that ‘drug addict’ tag that they carry around. ‘Heroin Chic’ may look glamours in fashion editorials but when you take real heroin addicts who have the same characteristics as these models (…) the contrast is absolutely astounding. Not at one point did we wish to glamorize drugs, only to highlight reality.” 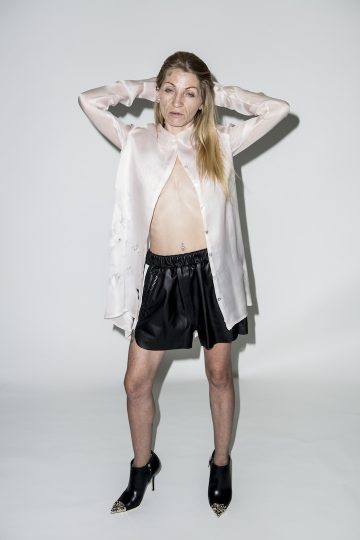 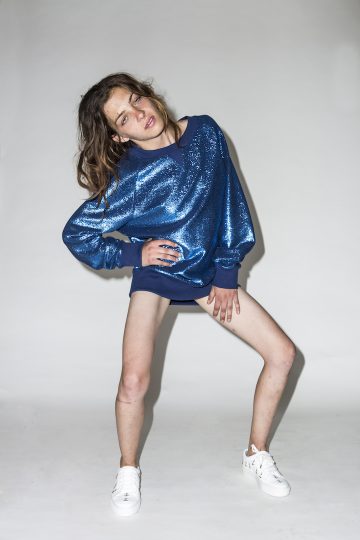 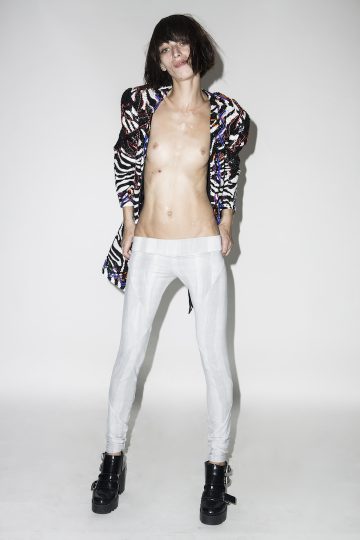 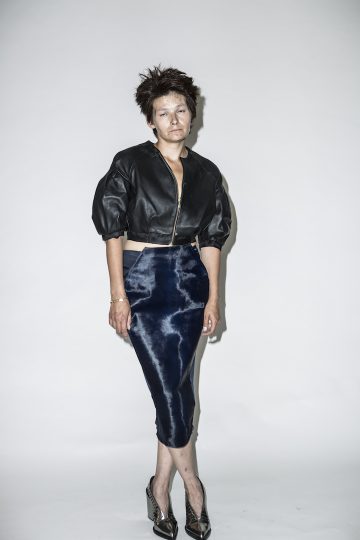 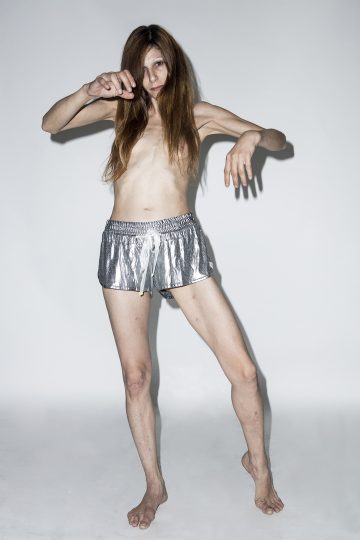 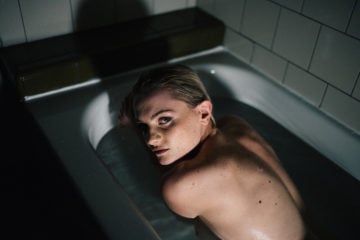 Love We Left Behind By Cody Bratt 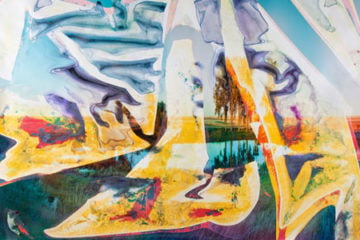 Lakes and Reservoirs by Matthew Brandt 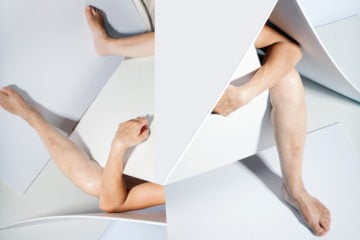 Deconstructed Portraits Of The Body By Patricia Voulgaris 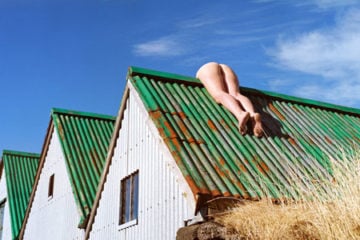 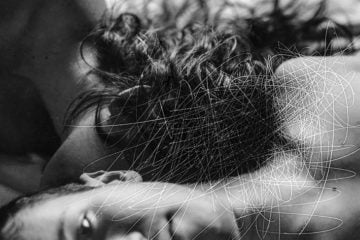 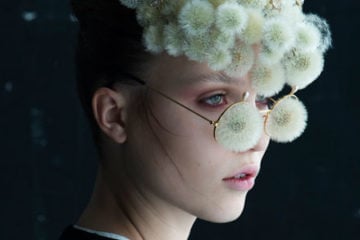 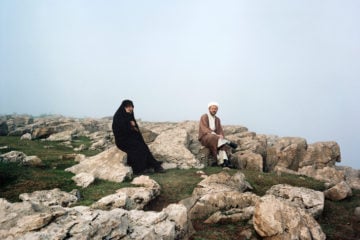 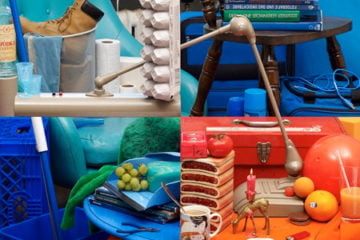 On The Coast Of The Algarve, Atelier Rua’s Casa Um Is A Modern And Charming Retreat