The Guangzhou Opera House by Zaha Hadid Architects is located in the center of the ‘factory of the world’, the capital of Guangdong Province (Canton) on the north bank of the Pearl River. The opera house was opened in 2010. The complex consists of several large softly shaped polyhedra, reminiscent of large boulders. The architect speaks of ‘pebbles in the river’. It is a complex structure made of steel and concrete, combined with in glass and sheet metal. With its expressive character and its spectacular architecture, the building emphasizes the city’s drive to claim global media attention. Located in the center of a business district, public spaces are placed between the different buildings. The enormous concert hall and a multifunctional hall are accessed via generous ramps and stairs.

This project is part of the exhibition Culture:City running until the 26th of May in Berlin. Come and hear a lecture about sound atmospheres in cities and architecture by Gernot Böhme, taking place on Friday the 17th of May. You are also invited to listen to a special concert. Click here for further details.

All images © Hufton and Crow 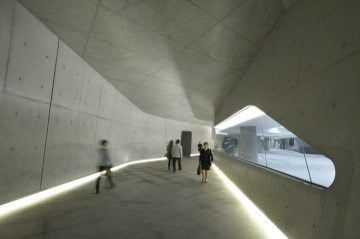 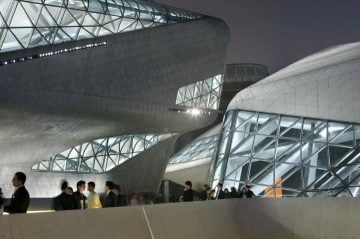 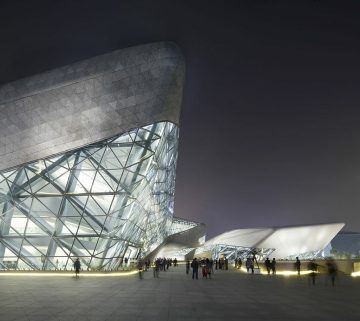 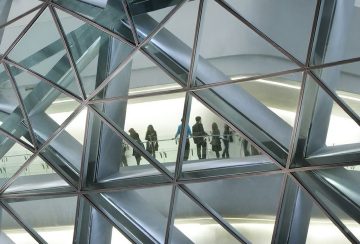 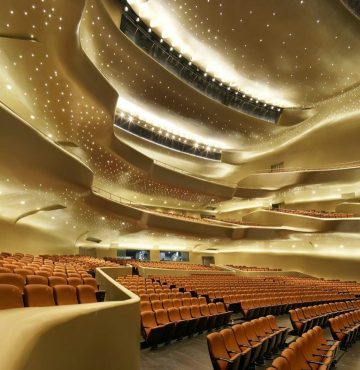 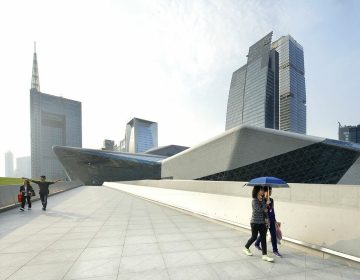 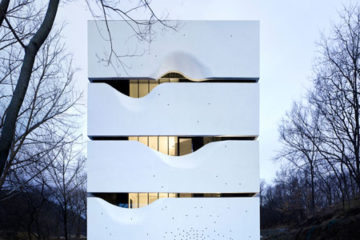 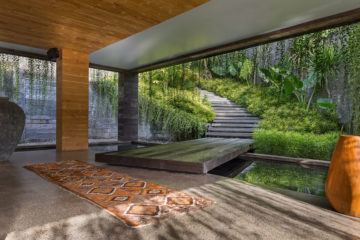 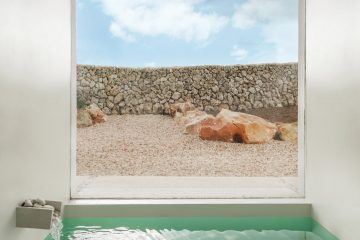 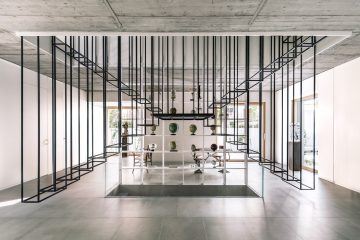 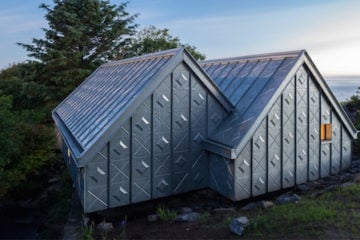 A Spiky Artist Studio At The Scottish Seaside By Studio Weave 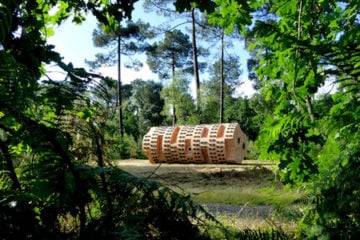 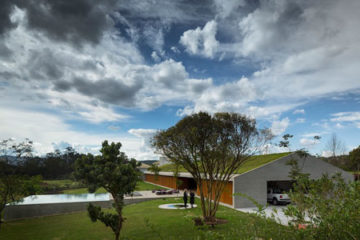 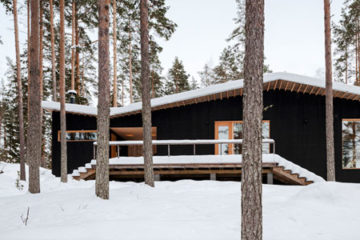 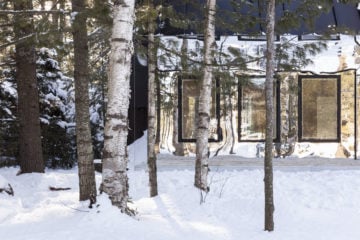