There’s Room Enough For Both Of Us By Rhianne Clarke

The Royal Borough of Greenwich has undergone since the new millennium, London based photographer Rhianne Clarke conserves a part of her home during its mass regeneration: ‘I have lived in Greenwich my whole life, as has my Mother before me. Greenwich has always been considered a beautiful place, a global spectacle steeped in history. The photographs seen here look away from this usual portrayal, instead, exploring its urban tissue.   By cause of Greenwich’s rapid gentrification, many of the monuments to my childhood memories have been erased. These photographs shouldn’t be seen as a document or record of gentrification, but instead an exploration of a moment in our time that only the locals of the area will encounter.’ 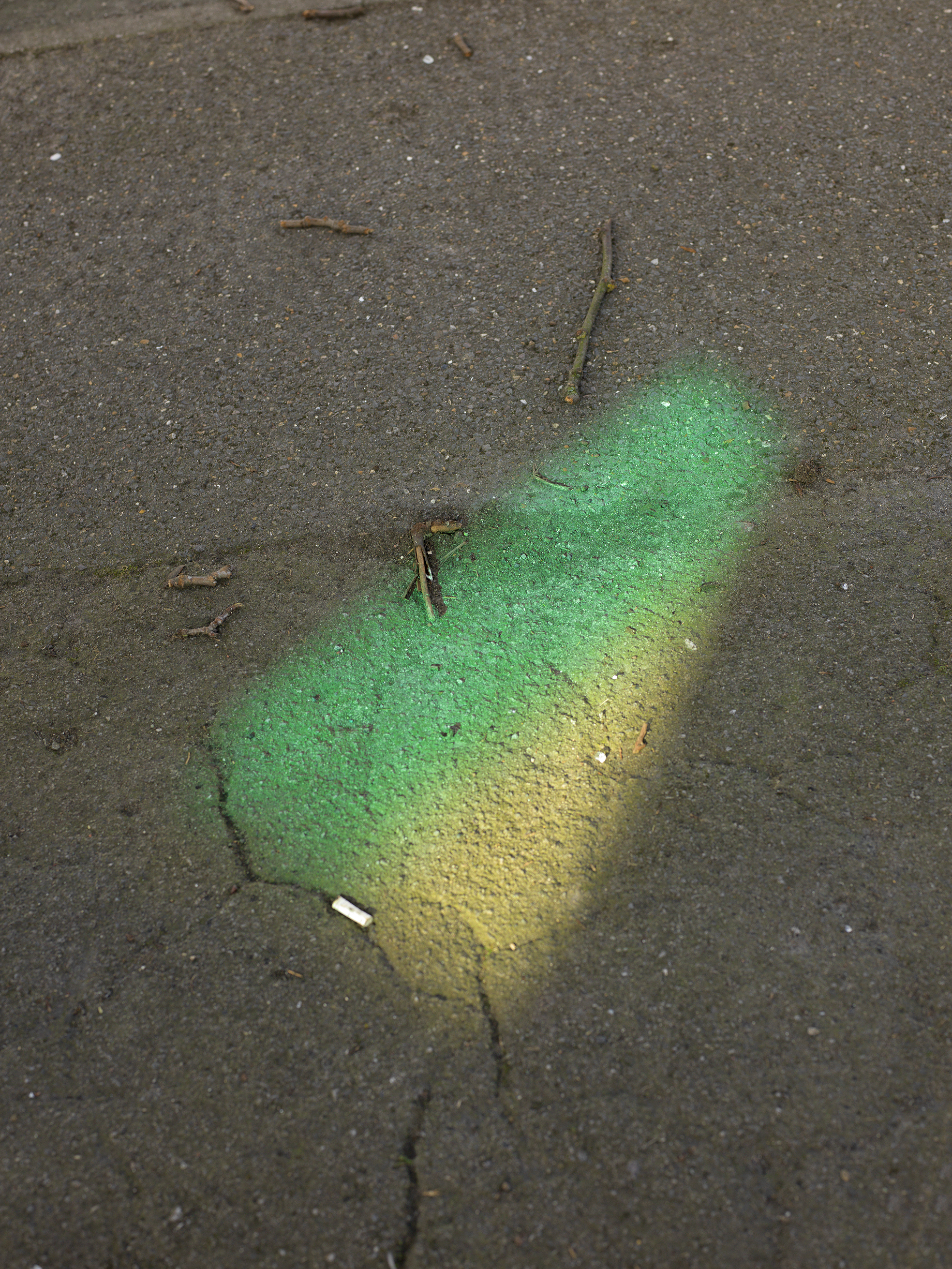 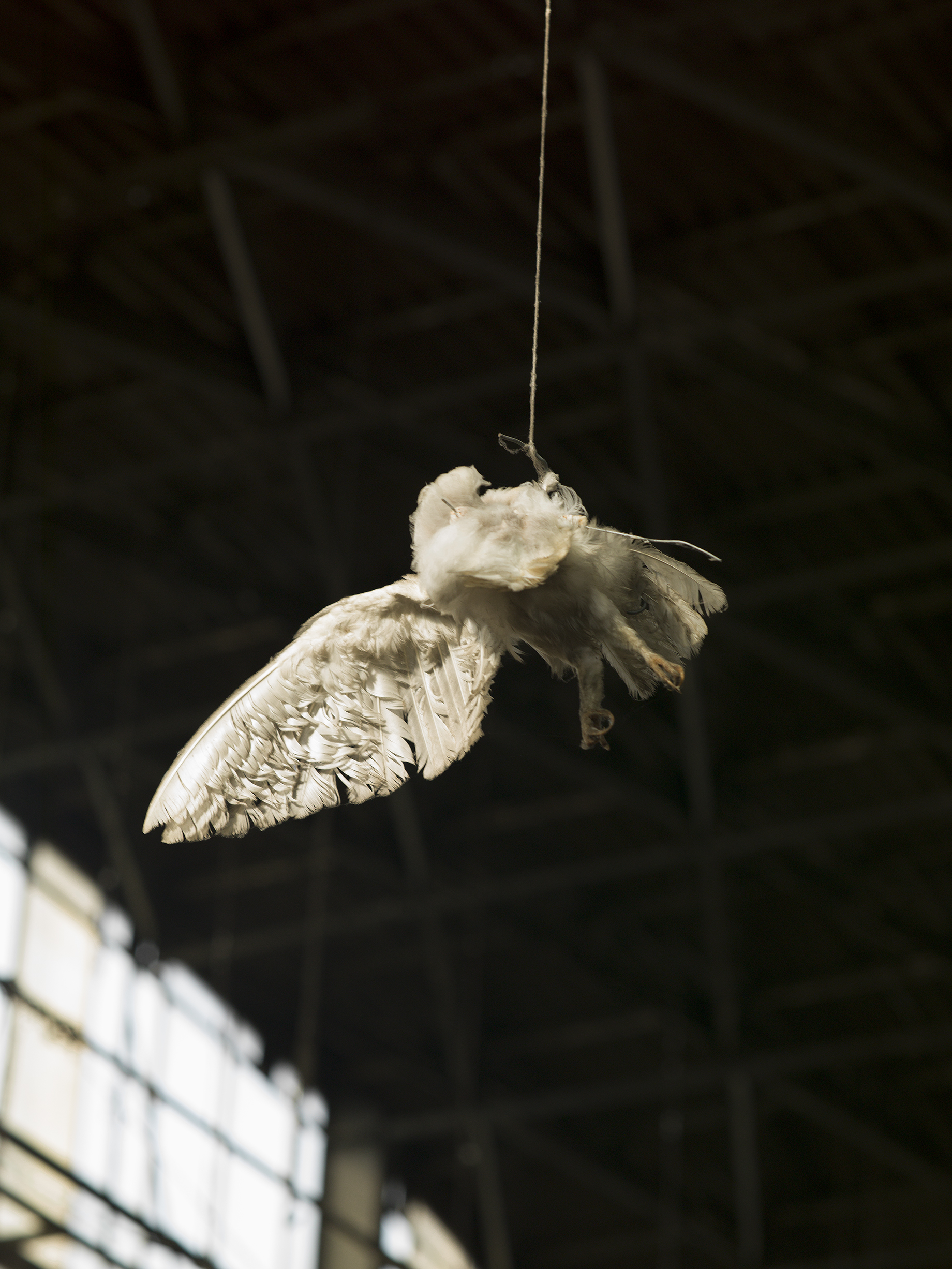 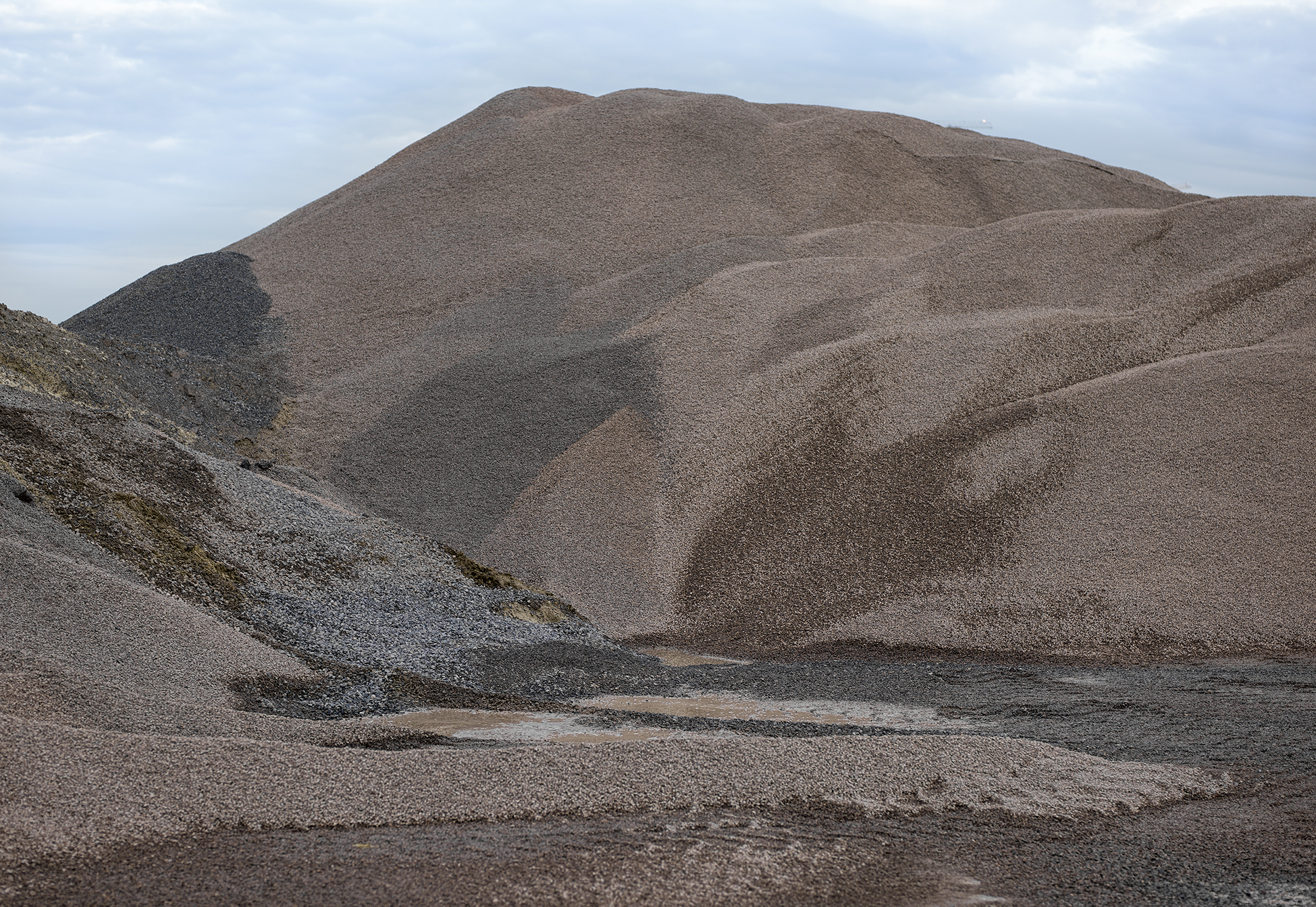 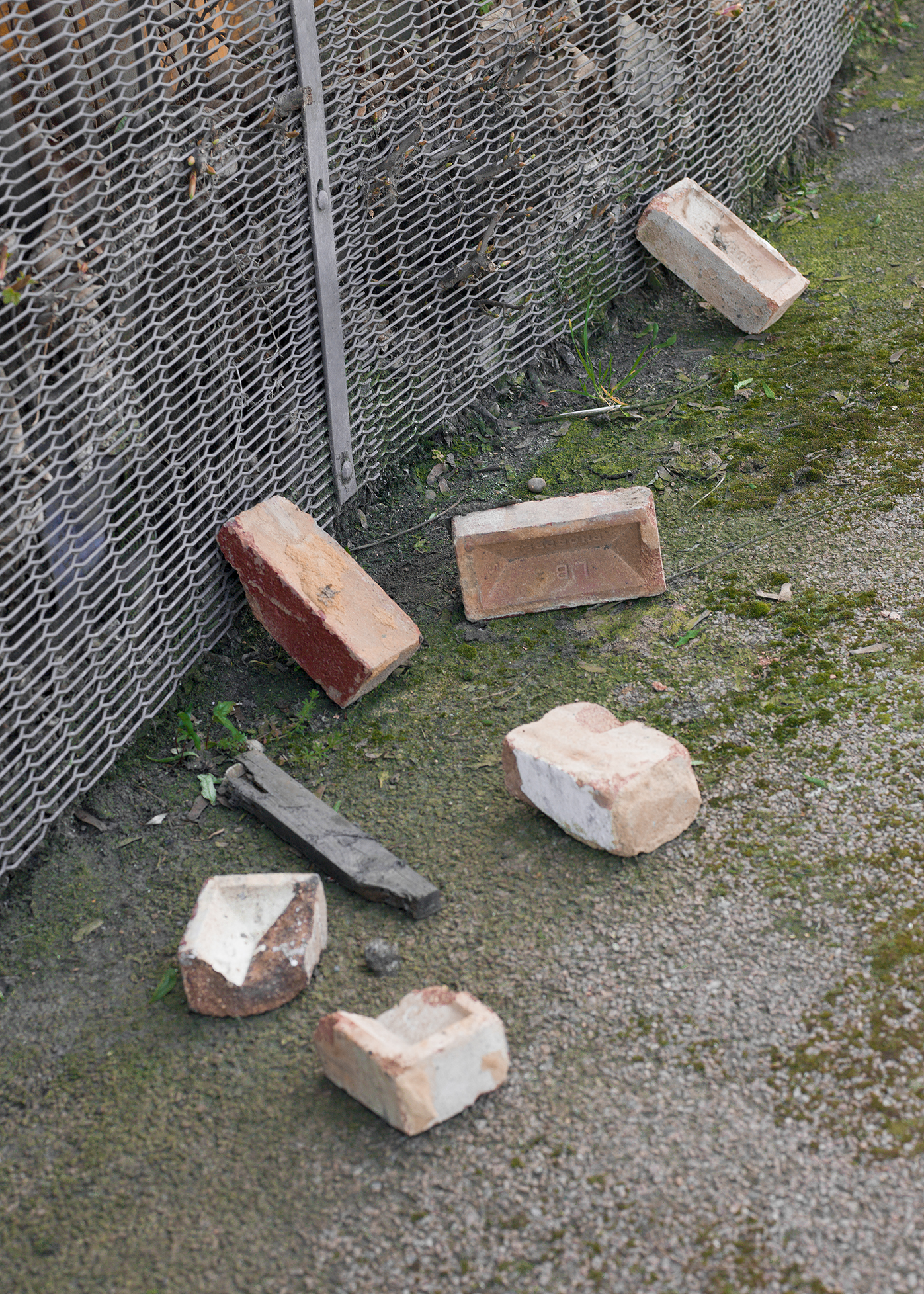 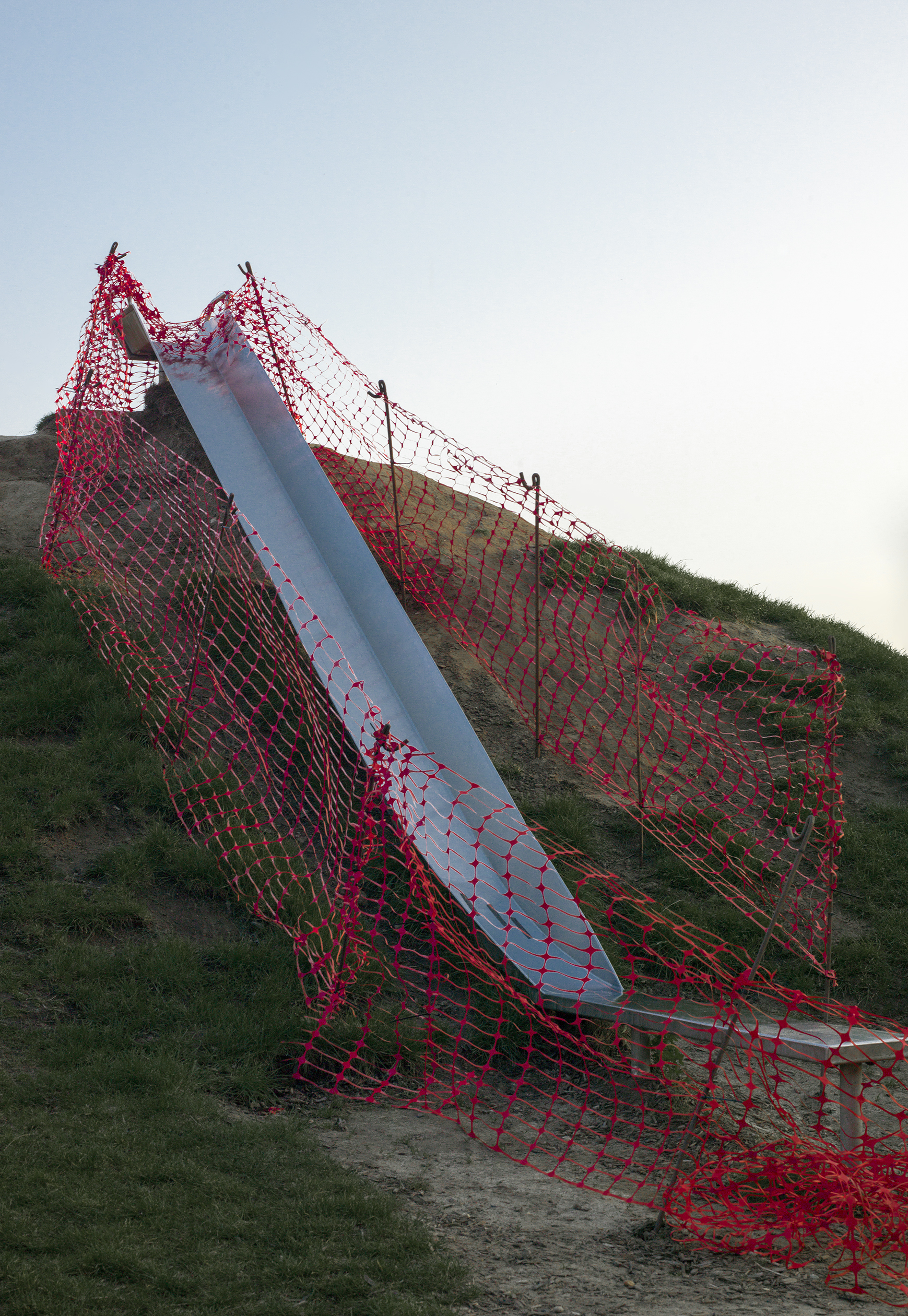 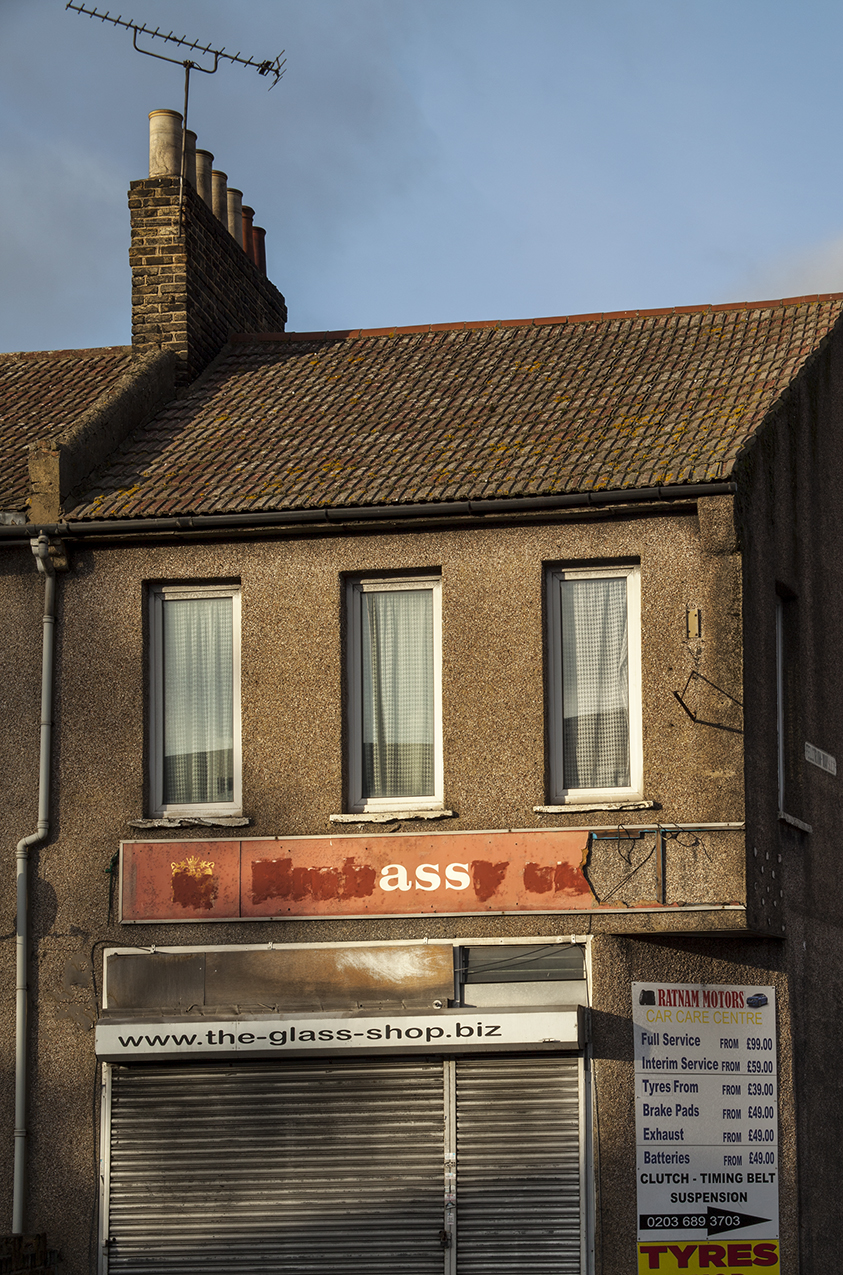