The series ‘Piet[r]a’ by Cemre Yeşil and Alice Caracciolo is collaborative work that departs from a legendary story from Castro, in South Italy. The Region of Puglia commissioned artists Cemre Yeşil (Turkey) and Alice Caracciolo (Italy) to make a photographic work inspired by the following legend titled The Turk’s Wife: The Turks used to regularly occupy the coast of Salento and one of the most targeted place was Castro. During one of the incursions, they stole a precious statue of Madonna, which was assigned to one of the Turkish commanders, who later gave the statue to his wife as a gift. 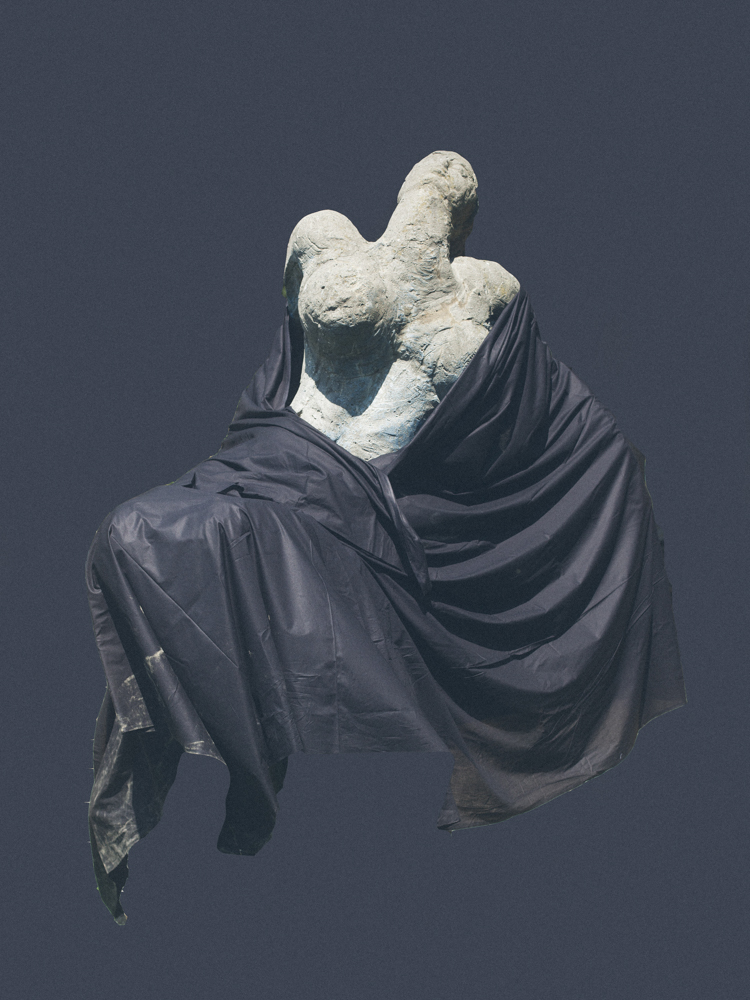 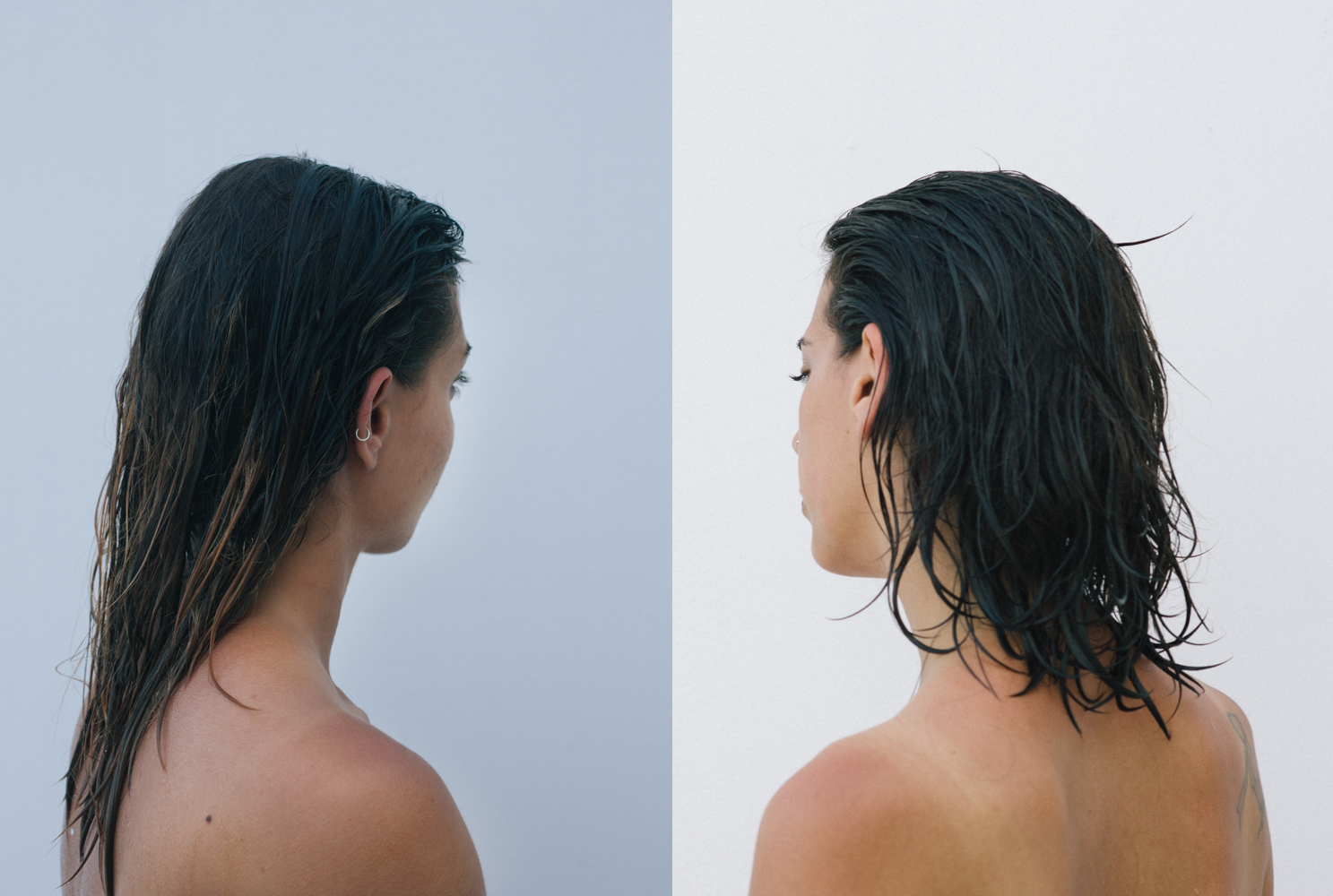 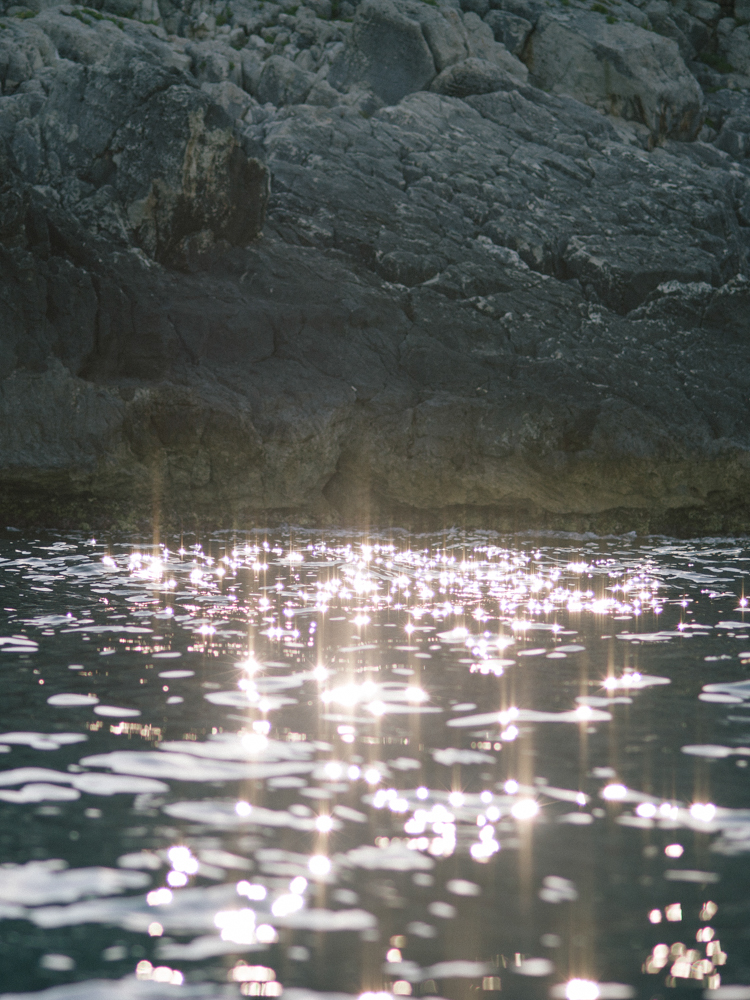 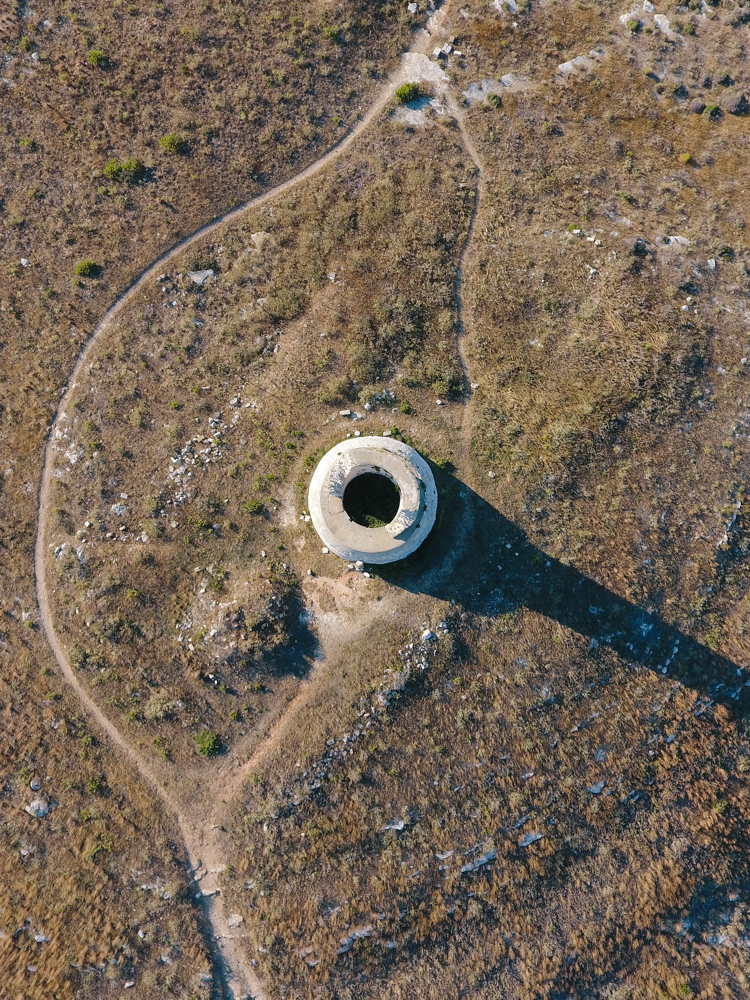 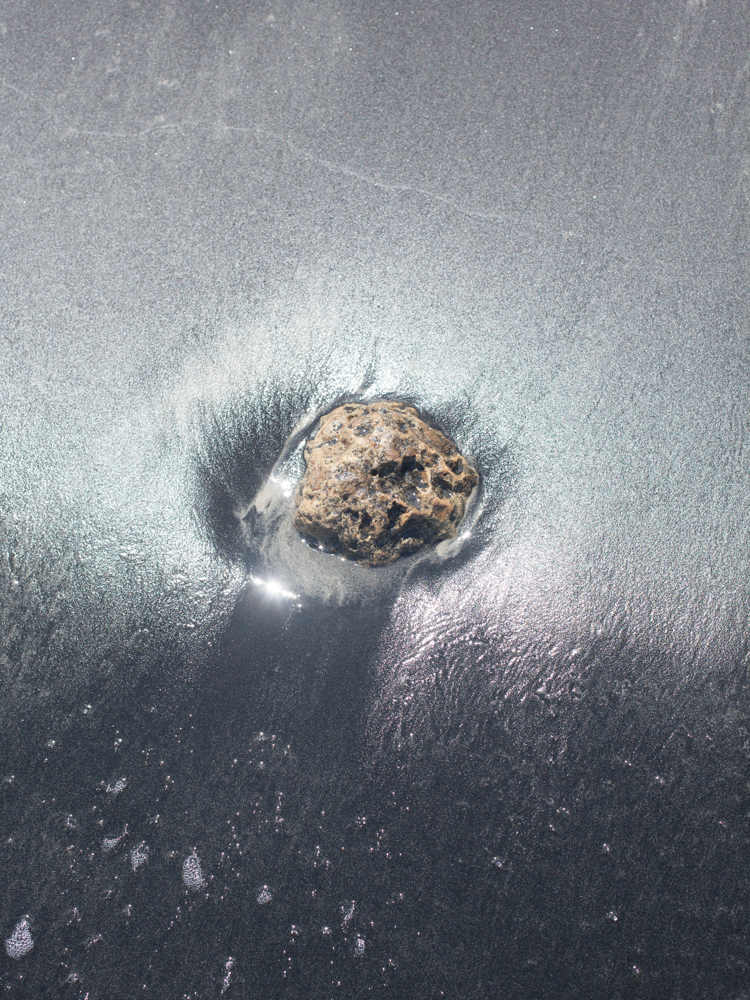 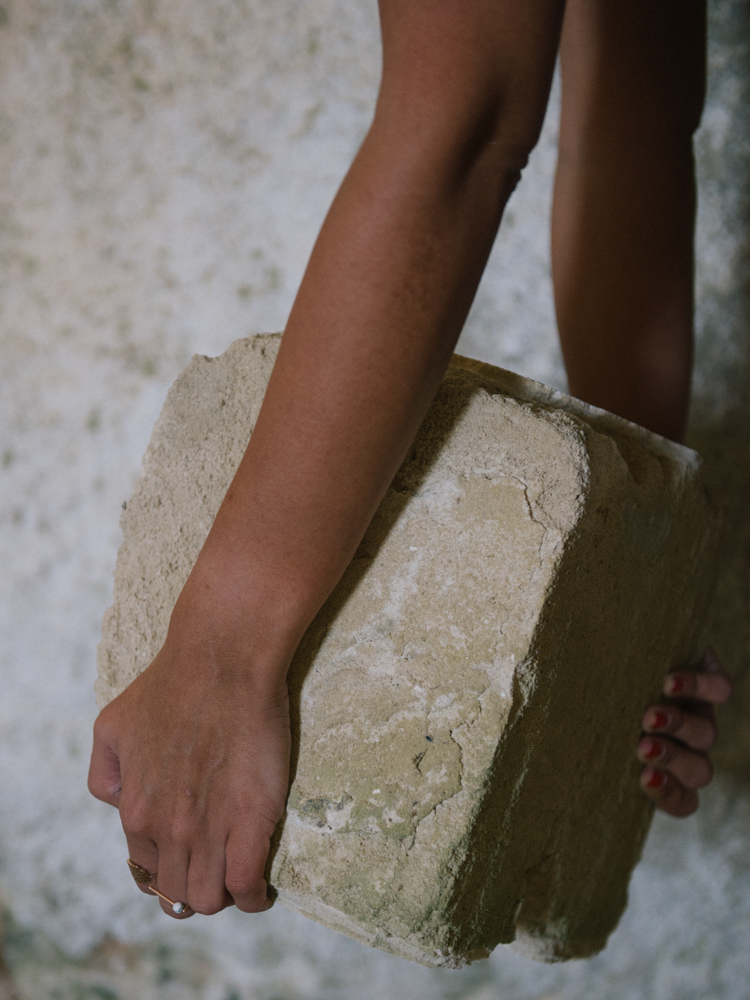