The starting point for the series ‘Elements’ by Tijmen Veldhuizen was a line from a Joseph Conrad novel, which stated that memories fade but remain undiminished as they fade not into the distance but into the mist. Searching his own memories he realized that mainly fractural elements are remembered and the role of photography is ambiguous as sometimes you are not sure whether you actually remember an event or base it on images seen repeatedly in family photo albums. This started the series which tries distill specific moments to its simplest form. 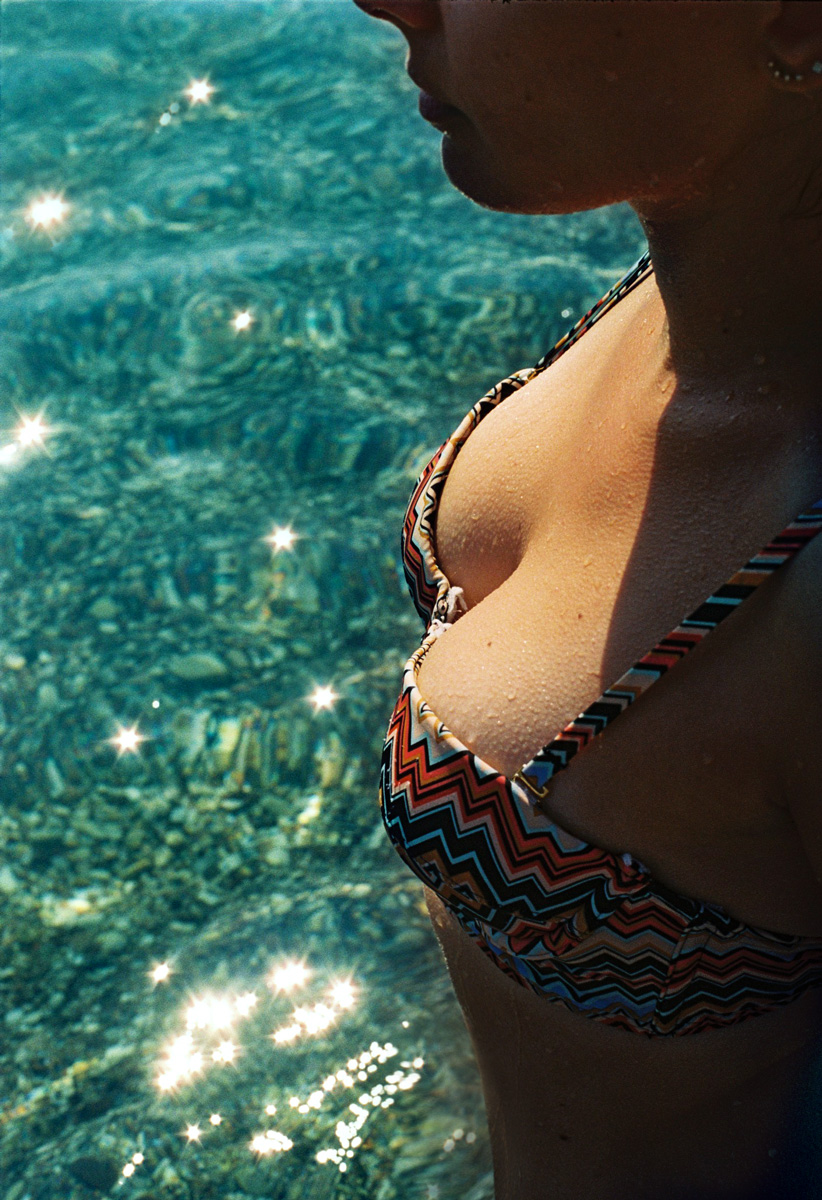 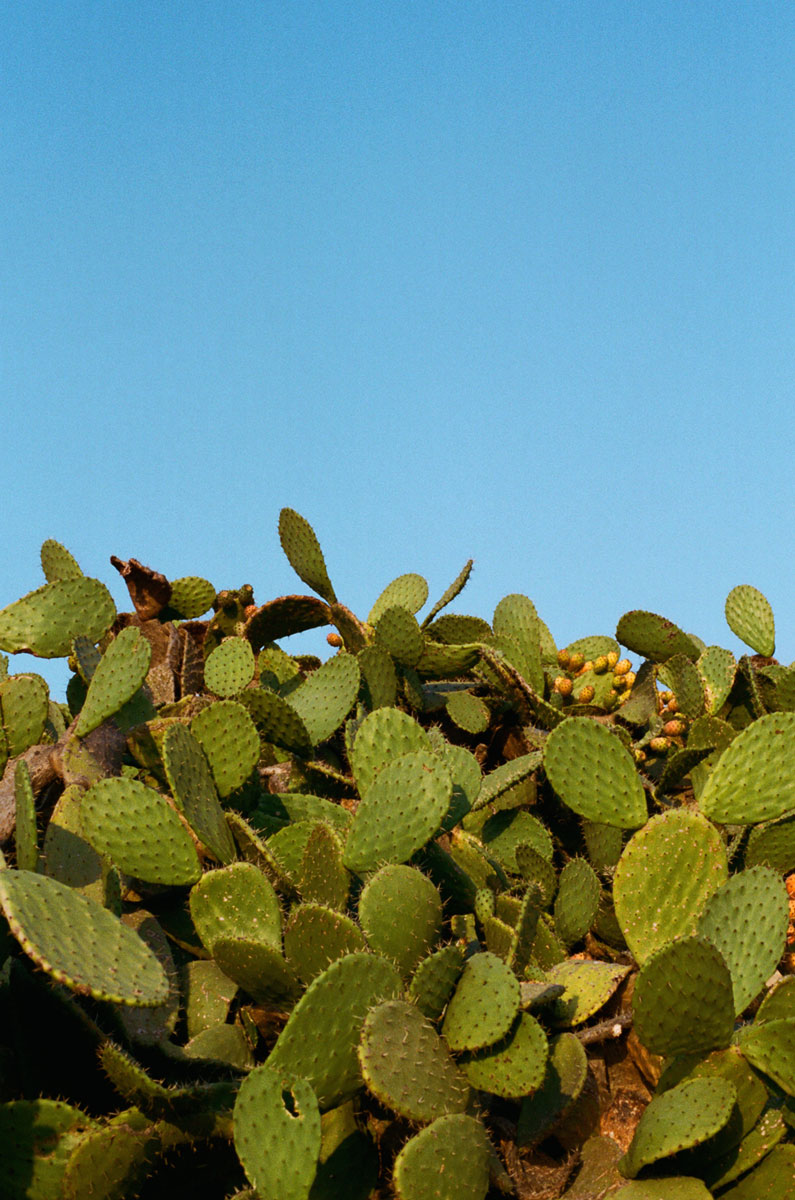 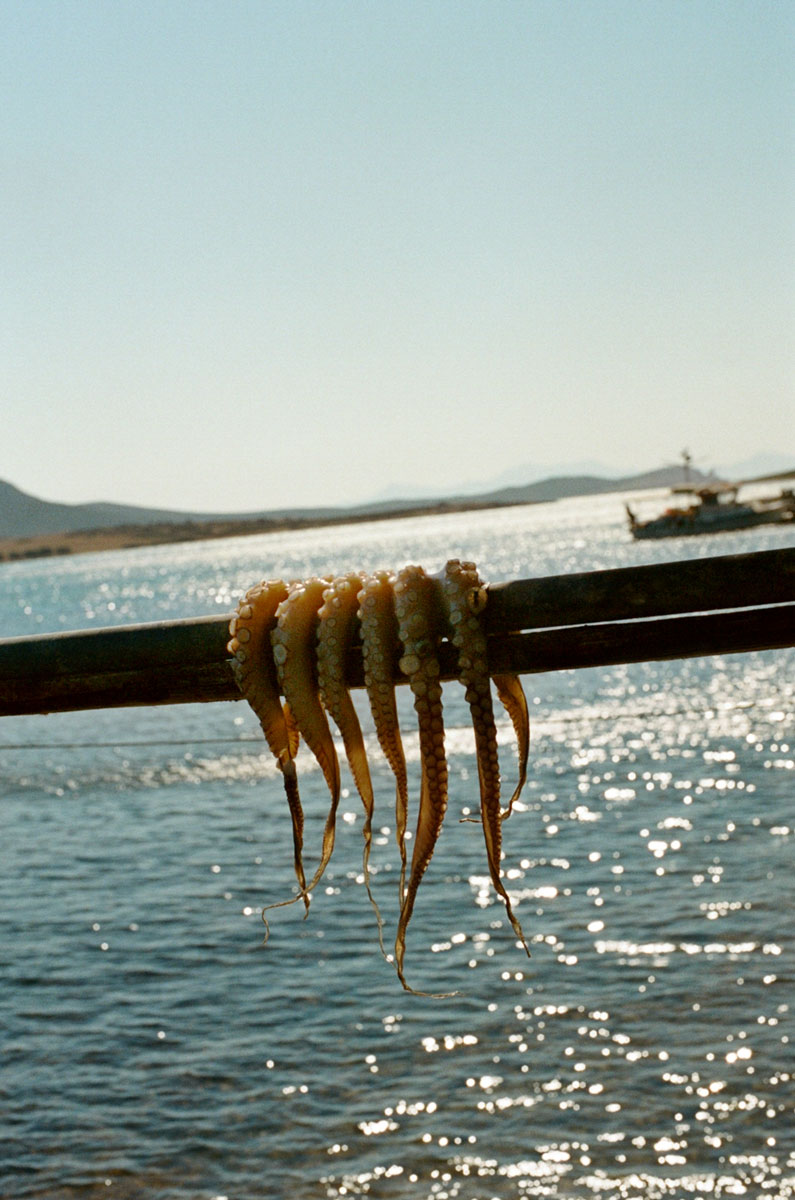 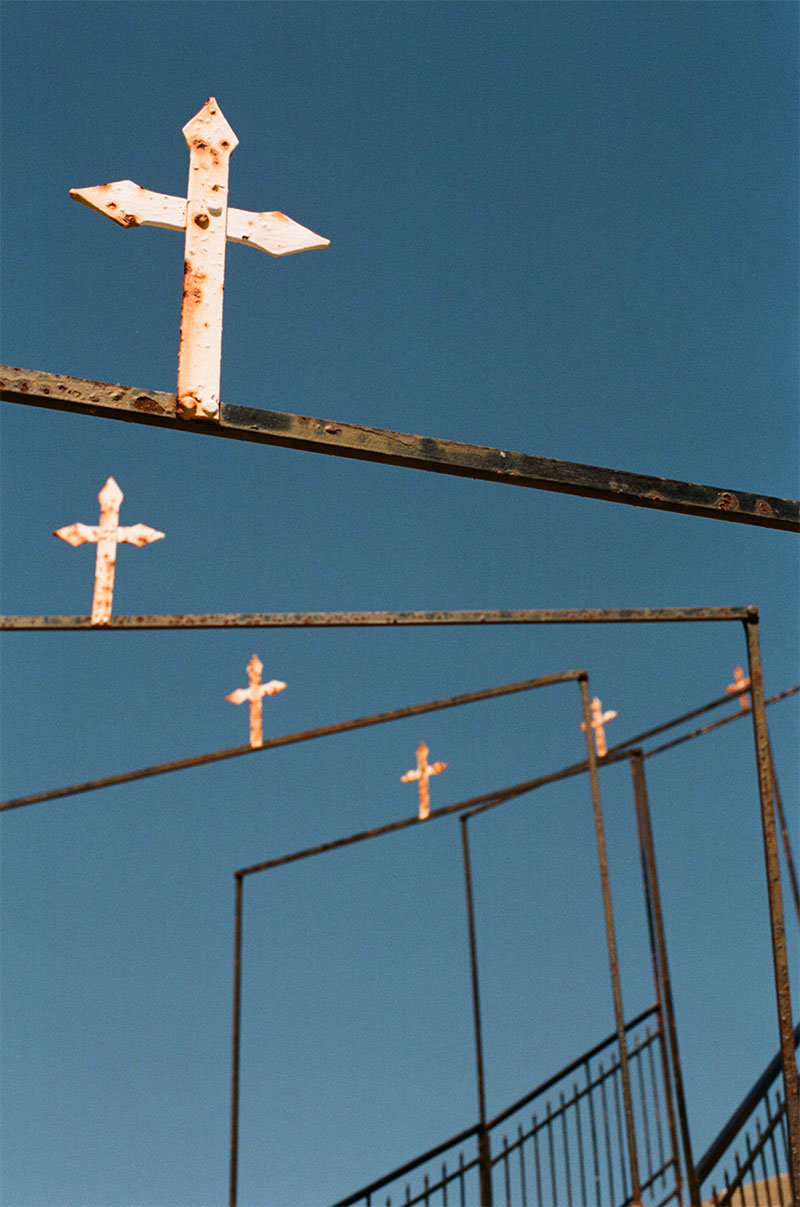 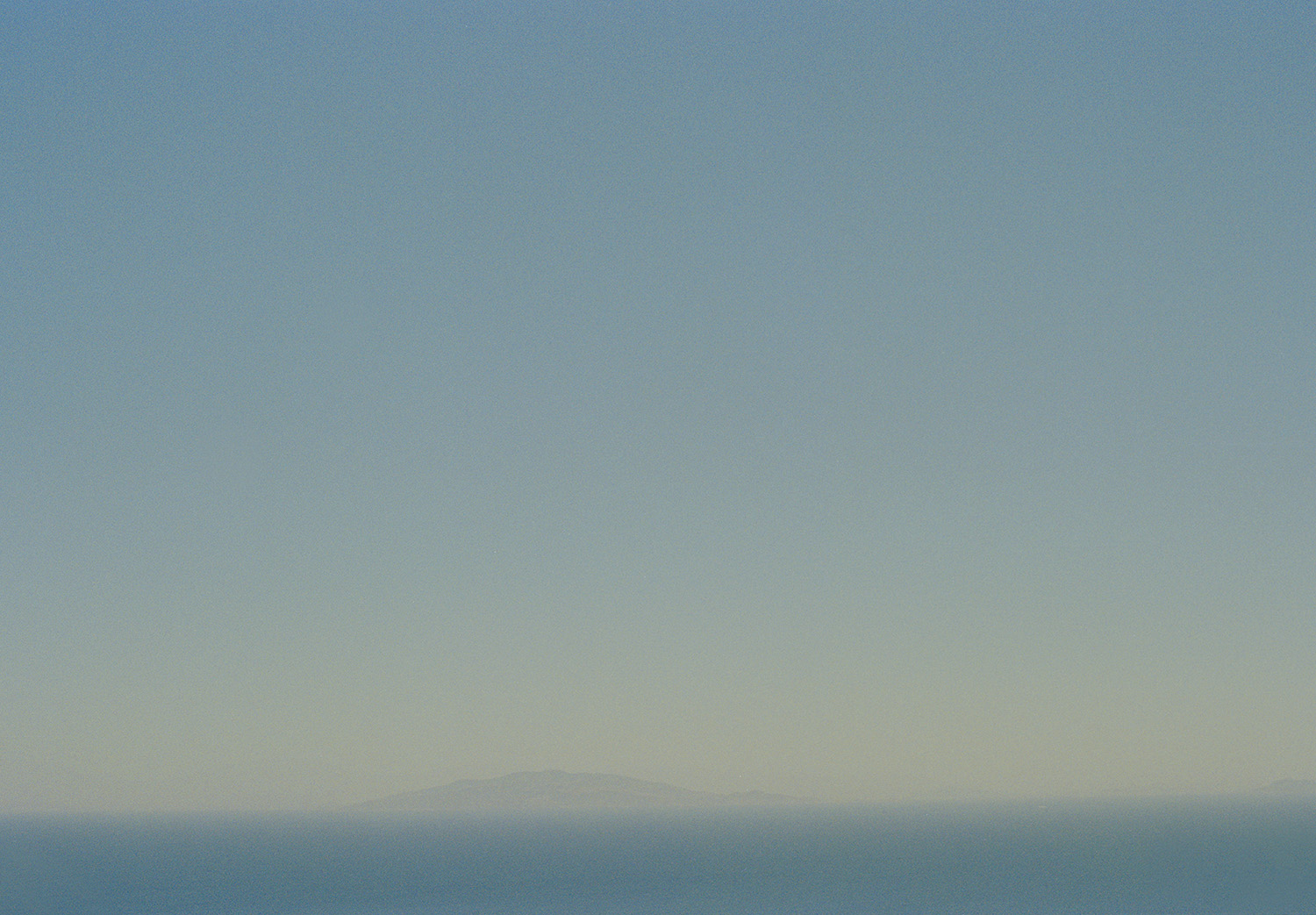 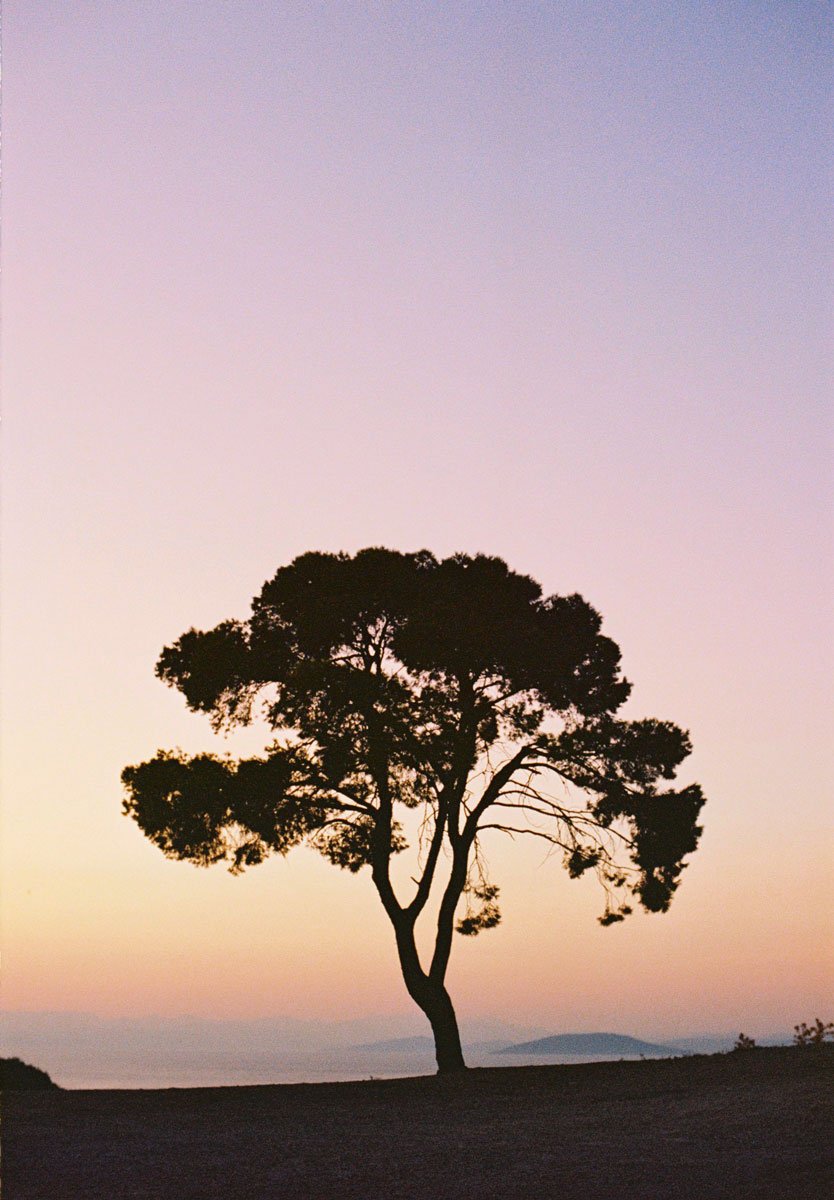