A Road Not Taken By Jasper Bastian

“The border between Belarus and Lithuania, two countries previously part of the Soviet Union, was once little more than an insignificant, thin line on a map. The people of this area interacted freely with one another. The bonds of their communal life were strong despite their national diversity. Families often intermarried, creating a common social identity. But while the boundaries between Soviet republics were fluid, today this section of Lithuania is separated by fences from Belarus and by its geographical isolation from the progress of the rest of Lithuania. The erection of the European external border in 2004 divided these border towns. This territorial re-alignment not only separated these countries, it also disrupted the once harmonious lives of the people who live here. Spouses, siblings, and close friends now live an entire world away, although their houses are only a few meters on the other side of the border.” 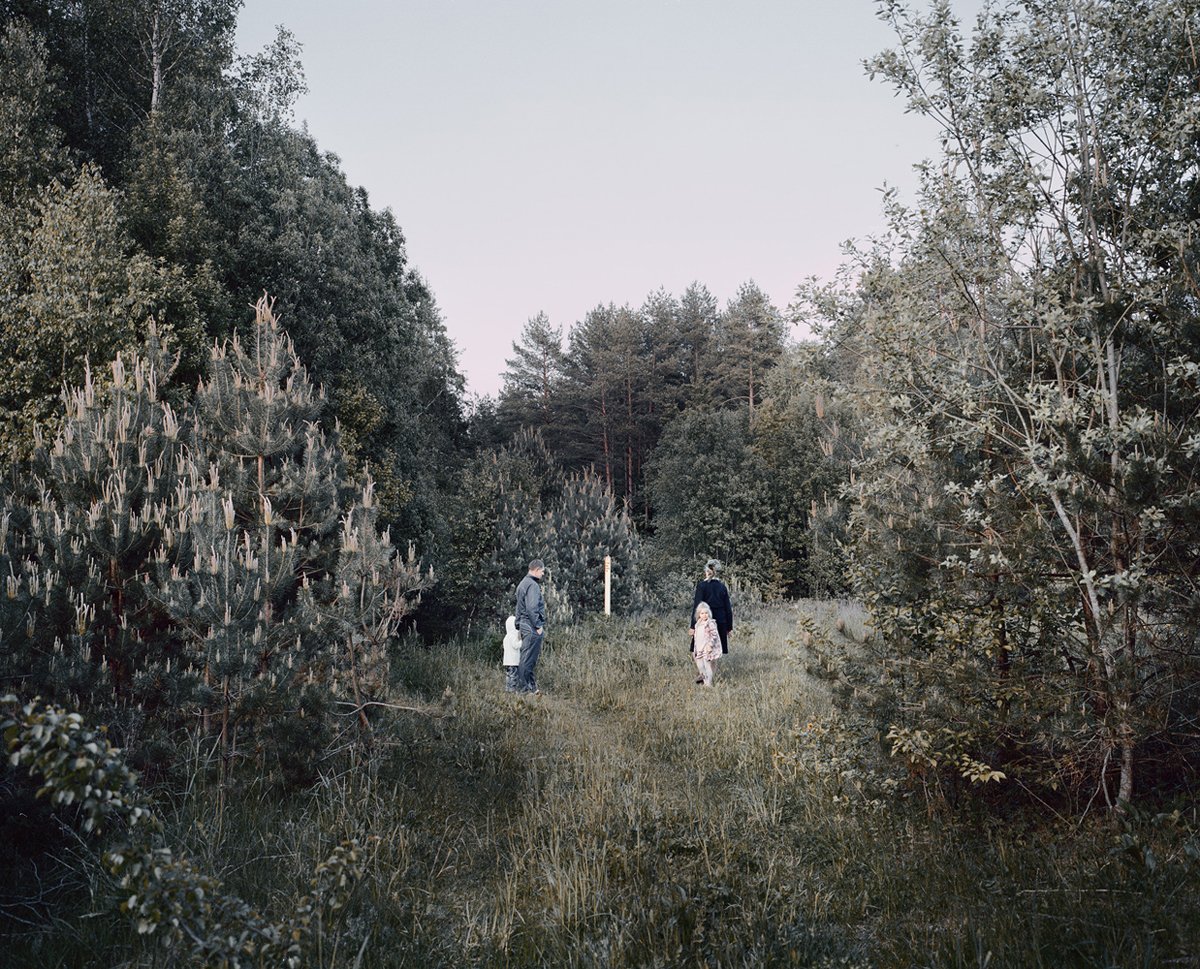 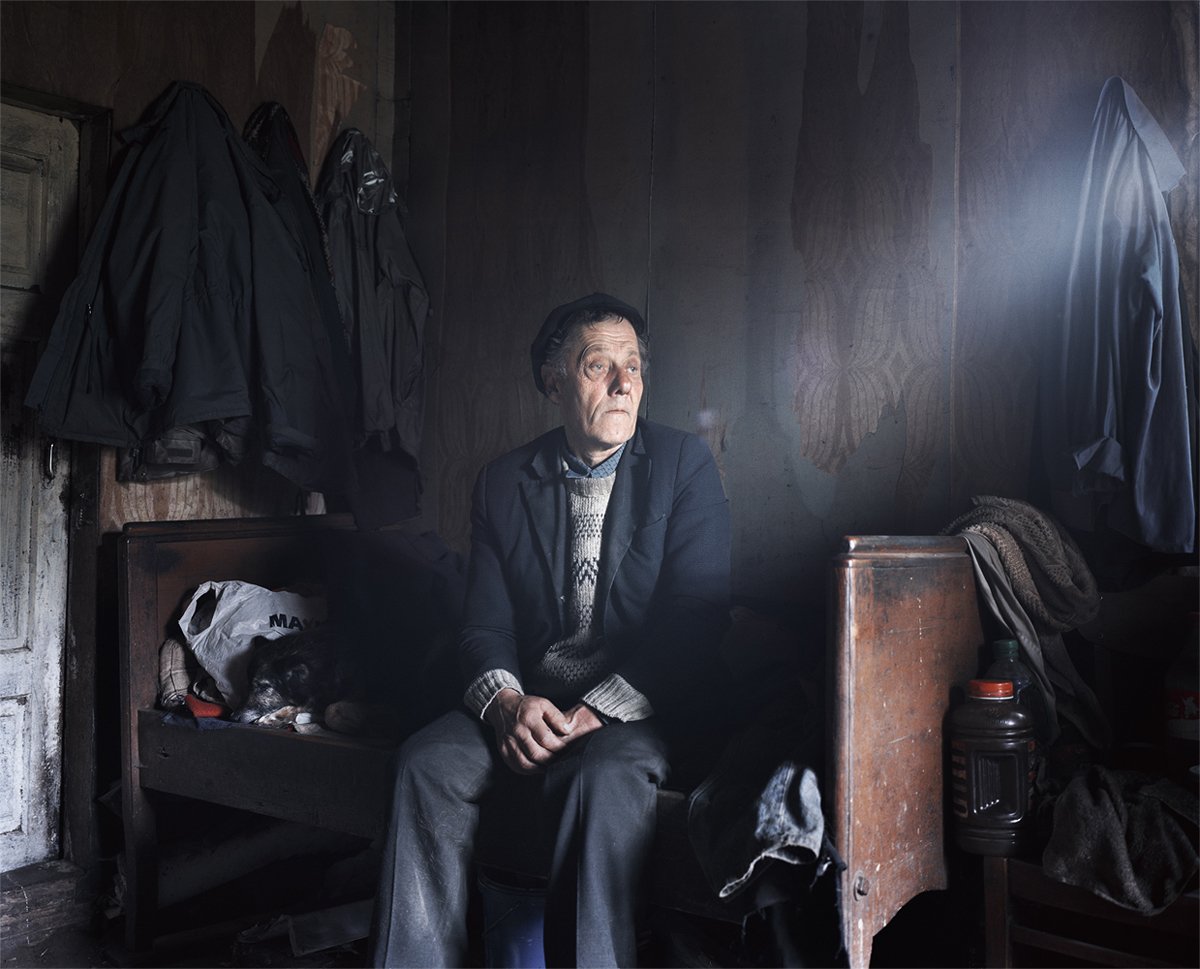 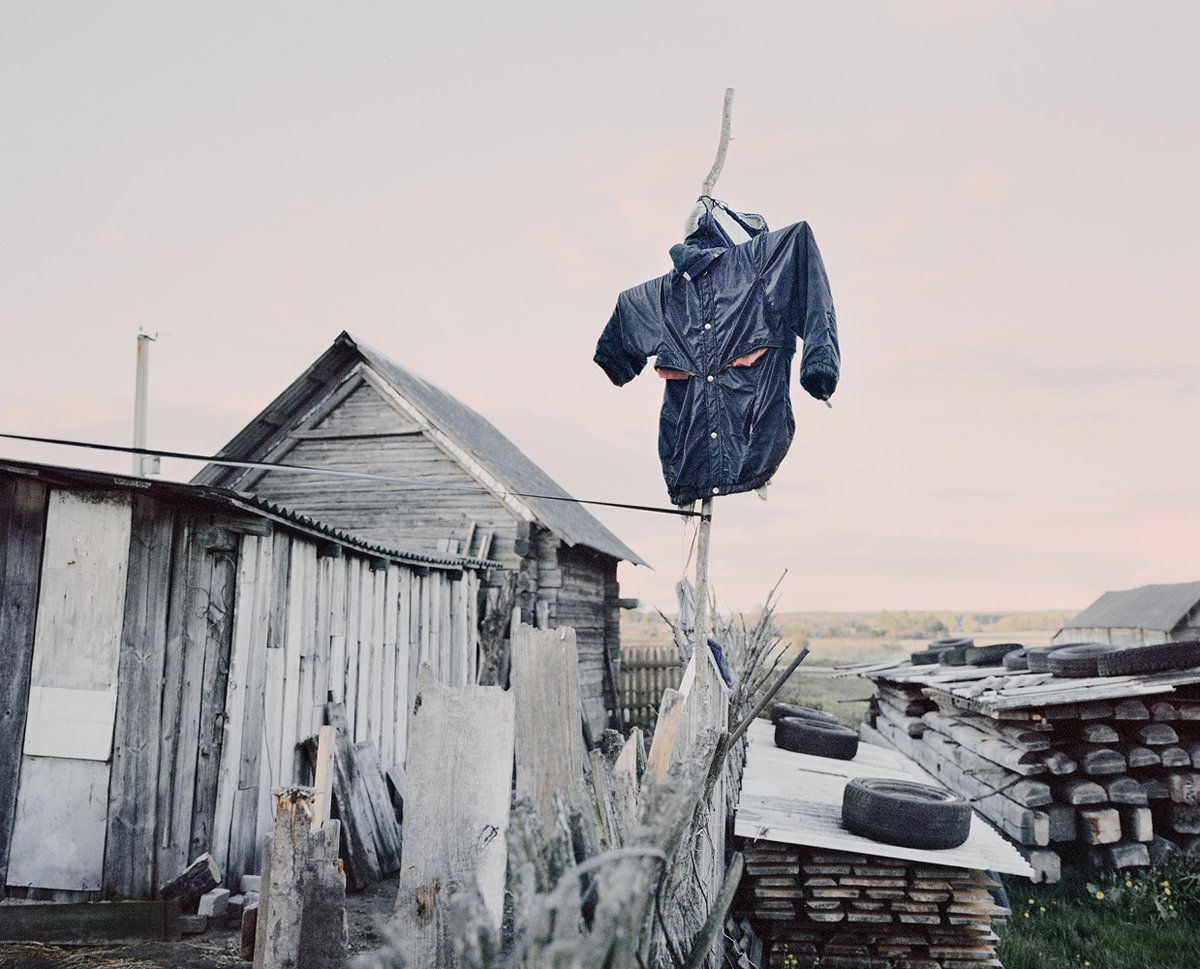 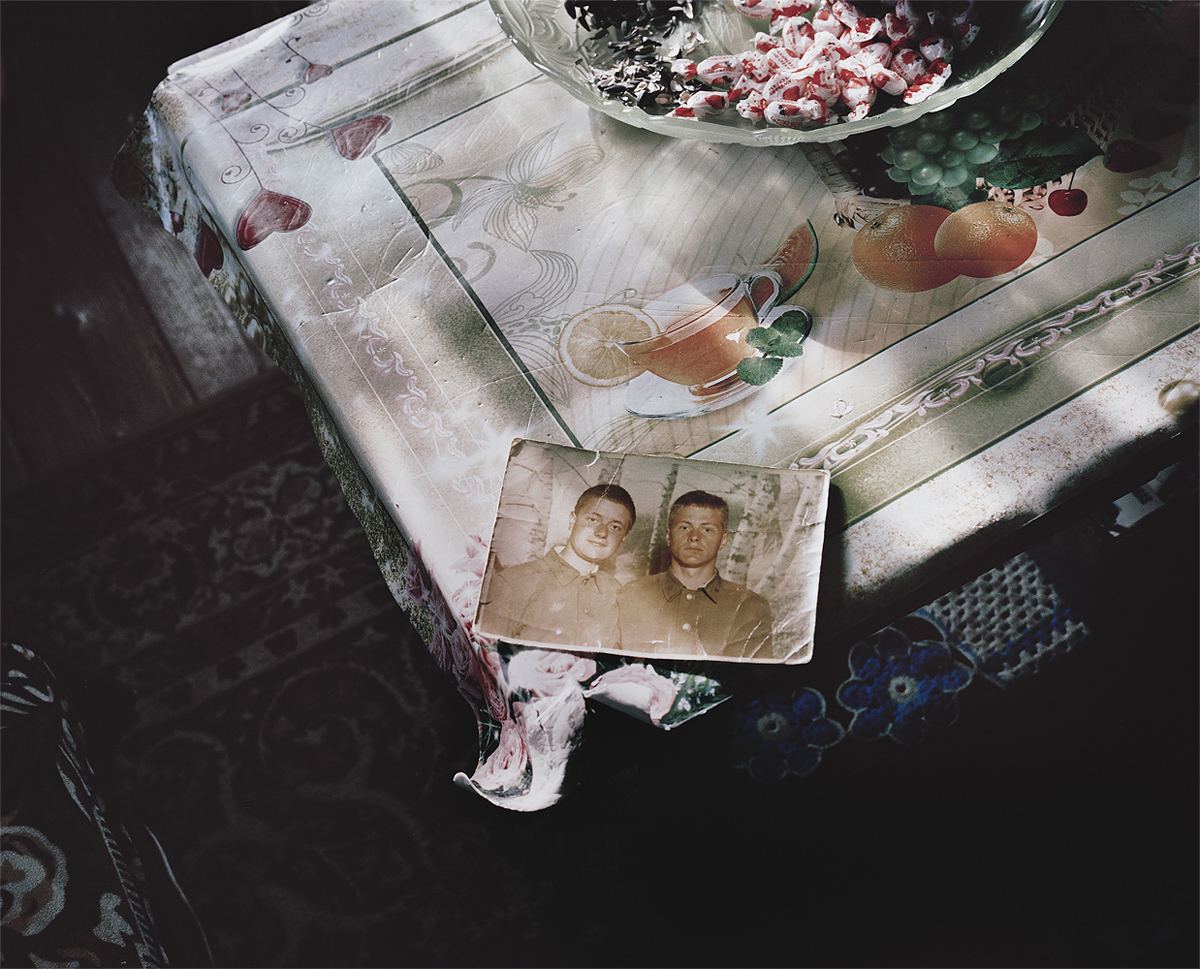 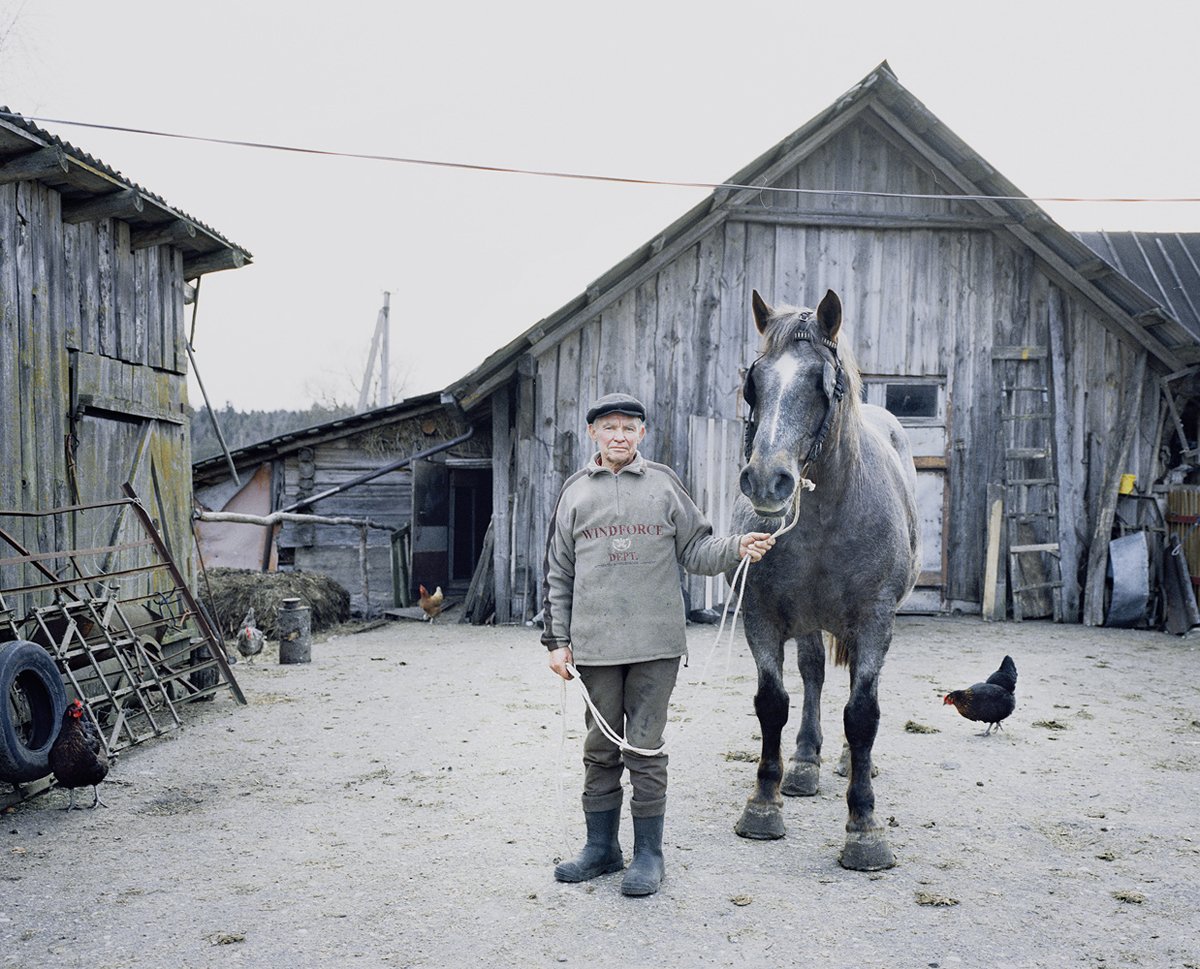 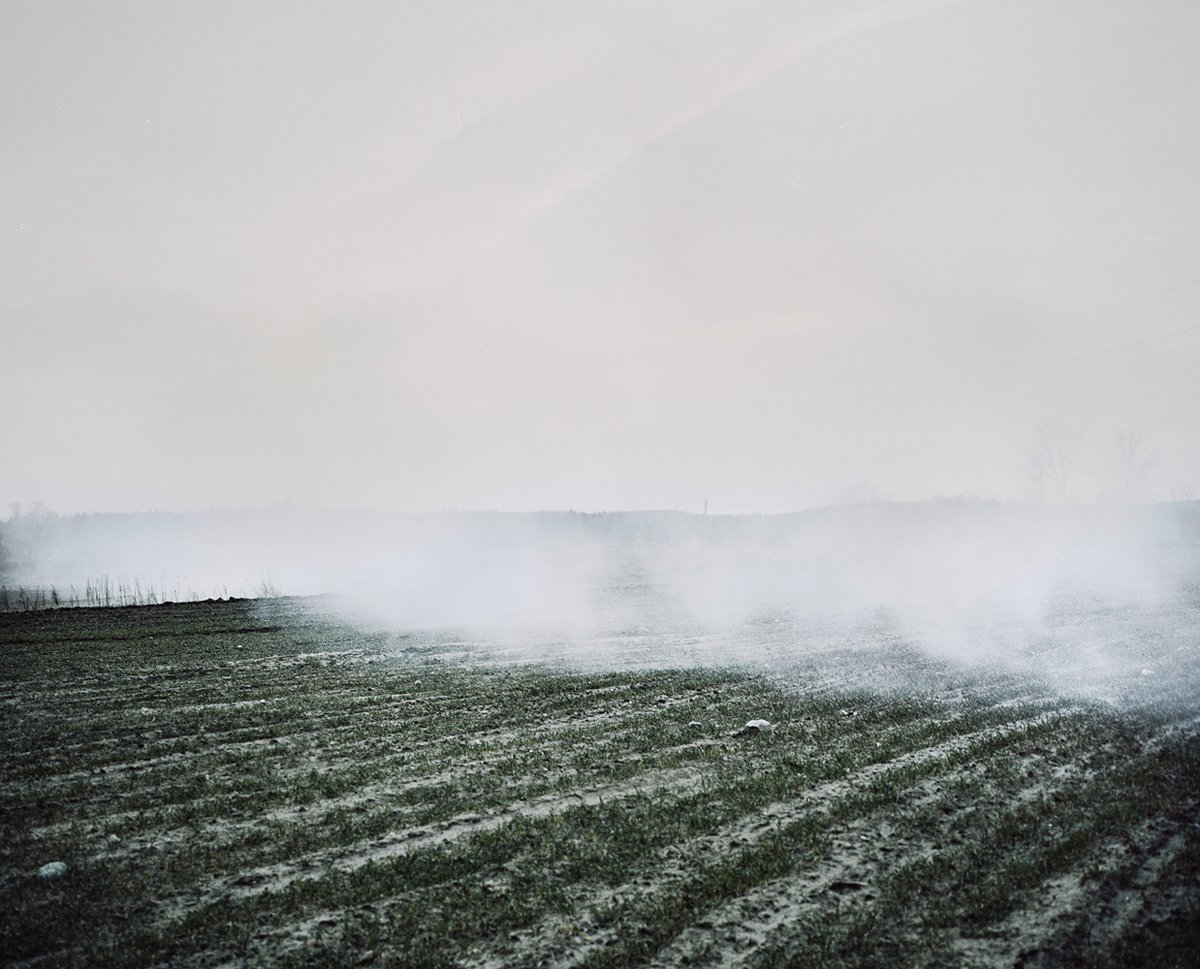 The Bright Shadow By Marietta Varga, A Dream-Like World of Isolation

TEKLA, The Copenhagen Label Creating Minimal Textiles For The Home