In this evocative visual tapestry, ‘Avec Lui’, French co-directors Marine Billet and Sybille de Saint Louvent explore human desire and sensuality. The short film by the Paris-based creatives depicts a man, isolated in his apartment, spiral into a vortex of romantic longing.

Having studied photography in Paris at the school les Gobelins, Billet has now worked across photographic mediums; in fashion, beauty, food, editorial, and advertising. Yet her interest moved quickly into moving footage, and in 2019, she released her first short film ‘What is Beauty?’, a sensorial portrayal of a woman’s personal quest to find the meaning of beauty in our modern, changing times. Billet met de Saint Louvent during her beginning days as a photographer, who worked as art director for the French skincare brand Typology. Since then, the pair has been working on commercial and personal projects together, including documentary work and still life editorials, and the newly released ‘Avec Lui’.

The film presents a vivid exploration of the internal workings of a lonely, overwhelmed protagonist. Peeking at two neighbors through the window in a nearby apartment, the man is haunted by images of their entanglement. There is much visual emphasis on human touch and the metaphor of cracking objects, and as the film progresses, it builds tension while raising a host of questions: Is the man love sick, and ruminating over an extramarital affair? Or is he in a long-term relationship, emotionally distant, and beyond the ability to connect? Rife with tension, ‘Avec Lui’ is an empathetic view of humanity’s conflicted basic instincts. In the words that follow, we speak with the pair about the fractured and intriguing film.

The film presents a vivid exploration of the internal workings of a lonely, overwhelmed protagonist.

How would you define the visual style of the film?

We think it’s a lot about sensuality. We have a deep attention to detail, where everything has to have significance. It has to be very graphic as well, so we can certainly see our still life point of view in the film. We try to have a good balance between precision and sensuality, as there is also a bit of roughness. Something that lies between being not too perfect to humanize the images and not too sterile in order to create emotions.

Can you explain a little about the brief?

It’s about experiencing emotions in our minds. A lonely, private man, lacking in social interactions, makes projections of something that does or doesn’t exist. So, it’s about letting our minds dream so we can surprise ourselves. Loneliness can bring madness but also creativity. It’s challenging and thrilling to play with short films, as it is a lot about rhythm, so you build it as a melody.

What were the objectives you wanted to achieve with the story?

There are actually several readings of the film. We wanted to let the people choose their own way of reading it. There is obviously a reference as well to these weird times that we are living in, and spending so much time at home, and the fact that we need something to escape. A moment, a pause, a fantasy where the rest of the world does not exist.

Please talk us through your creative process with this project.

We were very lucky to have the same artistic vision so the creative process was pretty fluid. We co-wrote the script then filled the ellipses parts in a graphic perspective. We knew from the beginning that we wanted to write about desire and how it can consume you.

There are many themes to fit into just two minutes of footage. Among them are longing, desire, and contemplation. Can you talk a bit about what the protagonist might be feeling?

It wasn’t easy to describe to the actor how we wanted all these feelings. Because we wanted the character’s emotions to be discreet. A slight smile could describe at the same time happiness or madness. A frown could describe frustration or misunderstanding. So it was important to give several ways to read the film through the actor’s portrayal of expressions and emotions.

There is a focus on human touch and cracking objects, and as the film progresses tension builds before the protagonist resurfaces from under water. Can you talk about the focus here? What are these objects—spilled red wine, vases, flowers—symbolic of?

There is indeed significance for every ellipses that are in the movie. It’s mainly metaphorical illustrations of a burning and forbidden desire. You can find some elements that are in the apartment, back in the ellipses. The ceramic jug in his flat became an unrealistic representation of skin touch as we see his fingers squeeze it tight; the king chess piece got out of its plate to melt as the feeling of a devouring passion, which could relate to the man in the opposite apartment. The blooming flowers are for the first hits of romance and the red wine for the drunkenness that we experience from it; it is something we can barely control. 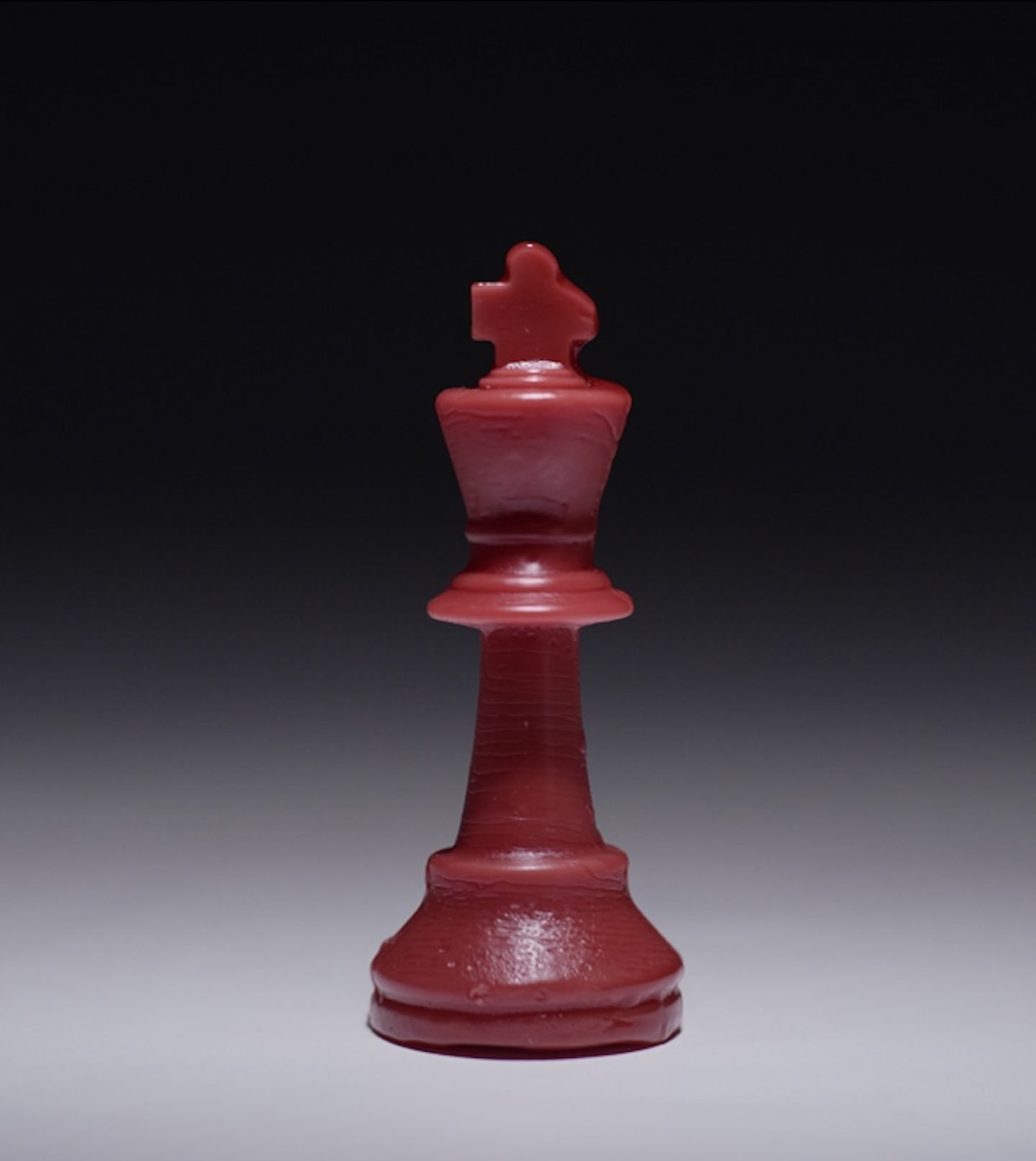 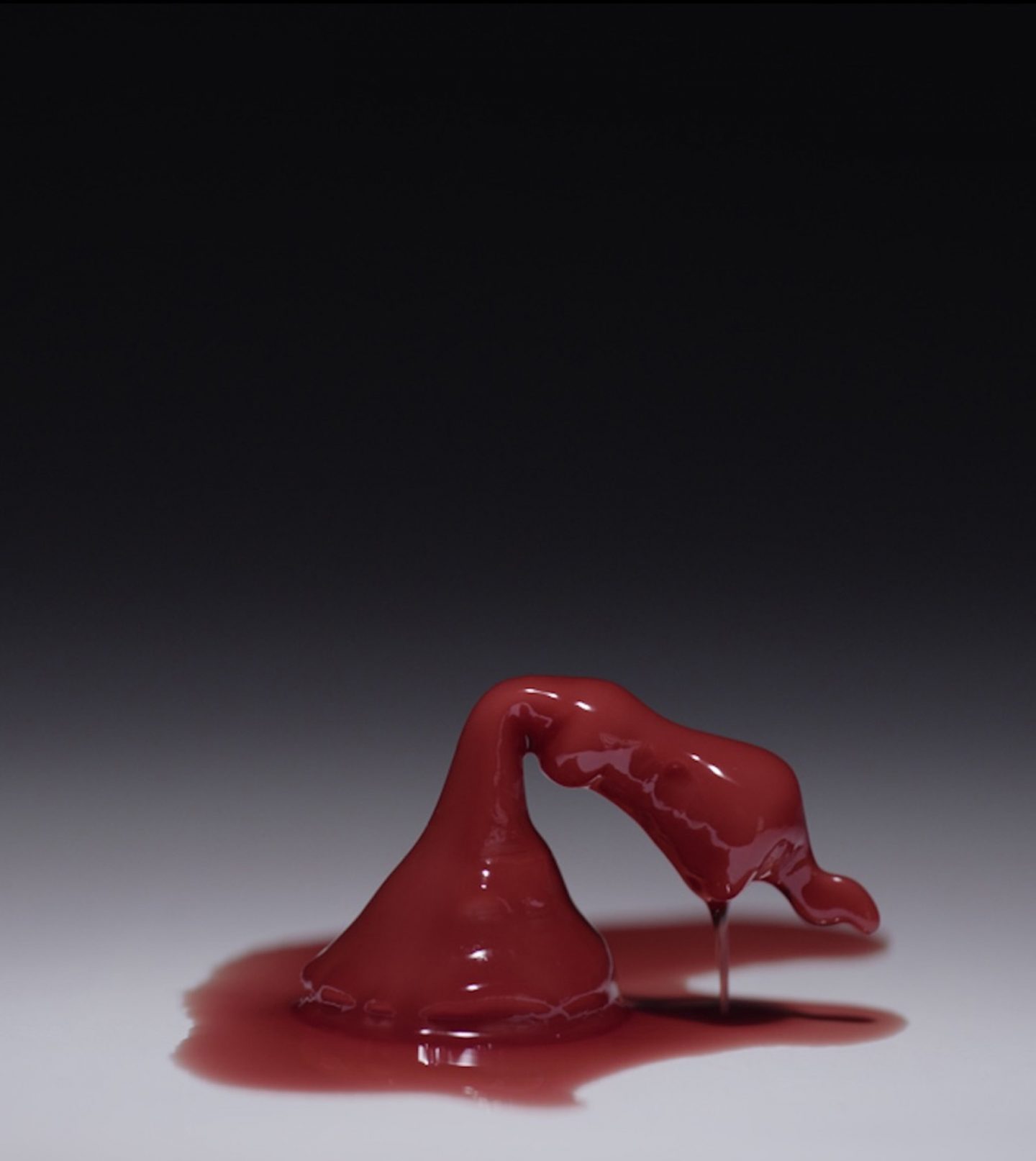 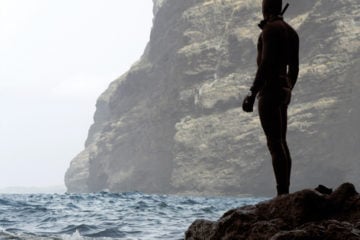 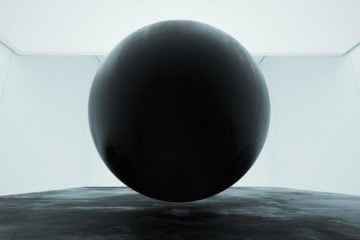 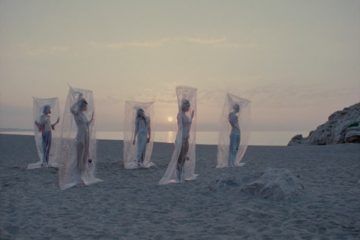