As part of the year-long World Design Capital 2020 program at Lille Metropole in France, the Belgian duo Fien Muller and Hannes Van Severen has presented a selection of their iconic furniture designs in the Villa Cavrois, a Modernist château in the Lille suburb of Croix.

The villa is the seminal work of architect Robert Mallet-Stevens and was built between 1929 and 1932 for the textile industrialist Paul Cavrois and his family. “The spatial organisation is based on an 18th century conception,” explains Paul-Hervé Parsy, who oversaw the villa’s recent restoration. “This contradiction between modernity and classicism makes this unique castle an exceptional example of architectural chef-d’oeuvre.” The building’s yellow-colored brick cladding, geometric forms, and open-plan tiled interior resulted in a steadfast modern character that was wildly unpopular at the time of its conception, yet today is labelled as an architectural manifesto.

Each piece that is present in the exhibition, entitled ‘Design! Muller Van Severen at Villa Cavrois’, is set up in different rooms of the castle—a series of furniture and objects, some created especially for the event, were designed to reflect the modern architecture of the mansion. “Time becomes irrelevant in this project, as we wanted to create the poetic feeling that our objects could originate from the same time as the building,” explains a statement from the pair. “So in the same way, the building itself feels very contemporary.” Their furniture pieces reinvent traditional designs and their functions: the uniquely-shaped ‘Duo Seat + Lamp’, a sculpted piece made from a steel frame with two opposing seats in natural leather and an arched lamp overhead, encourages two people to sit close to one another without actually sitting side by side. Not dissimilarly, the ‘Sofa Cavrois’, a green curving two-seater lounge hoisted on four brass legs, “urges people to sit really close together without being entirely in each other’s space.” 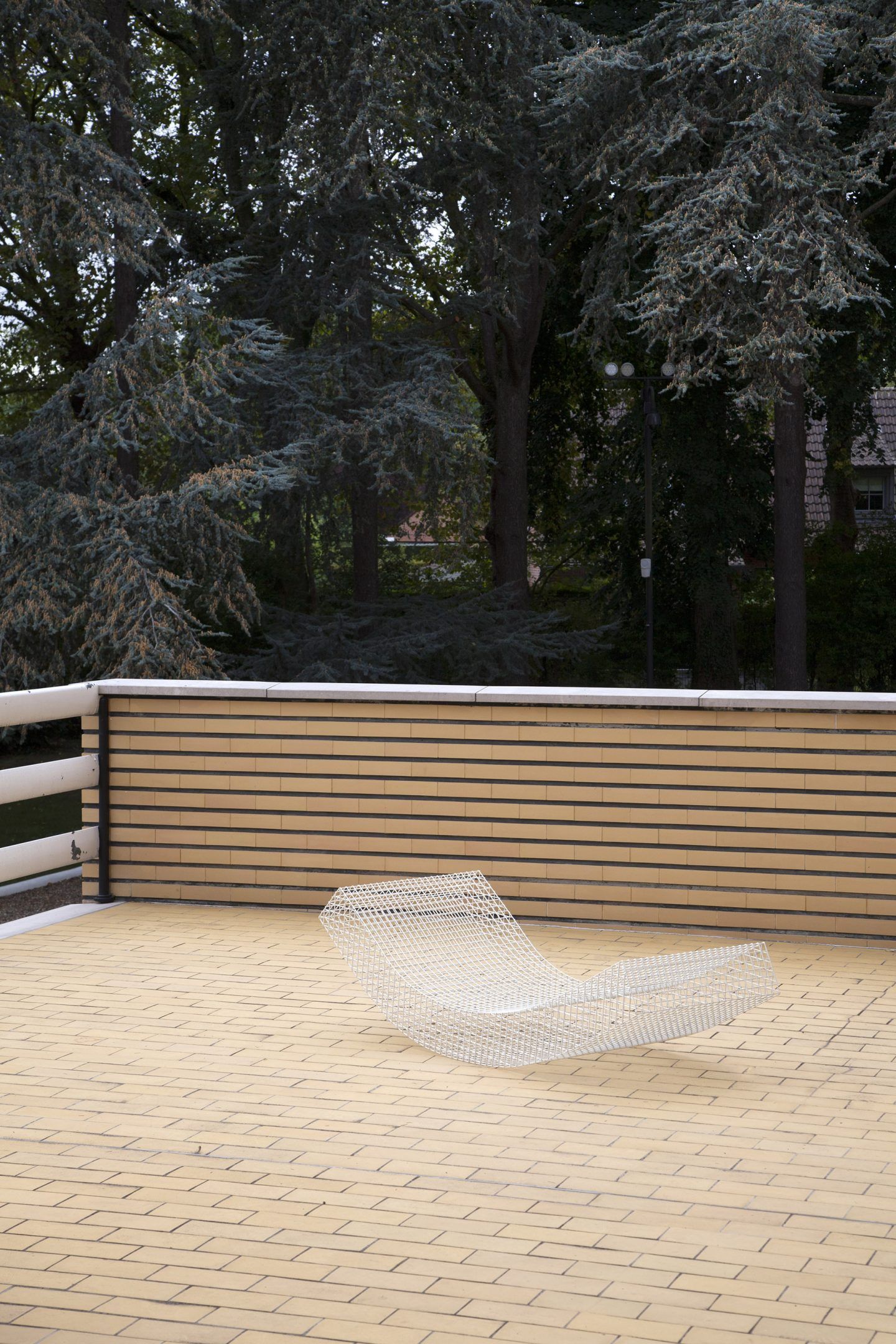 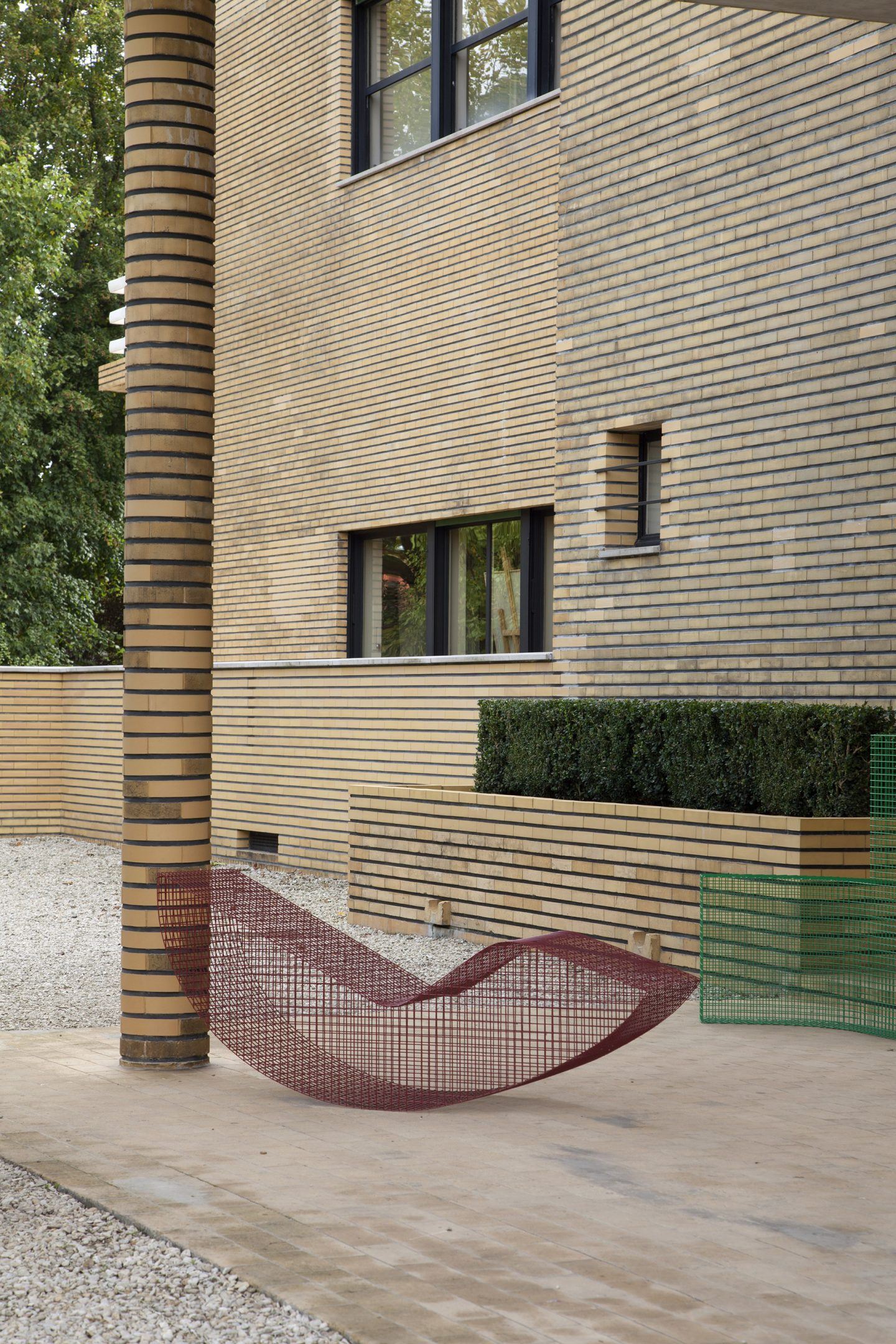 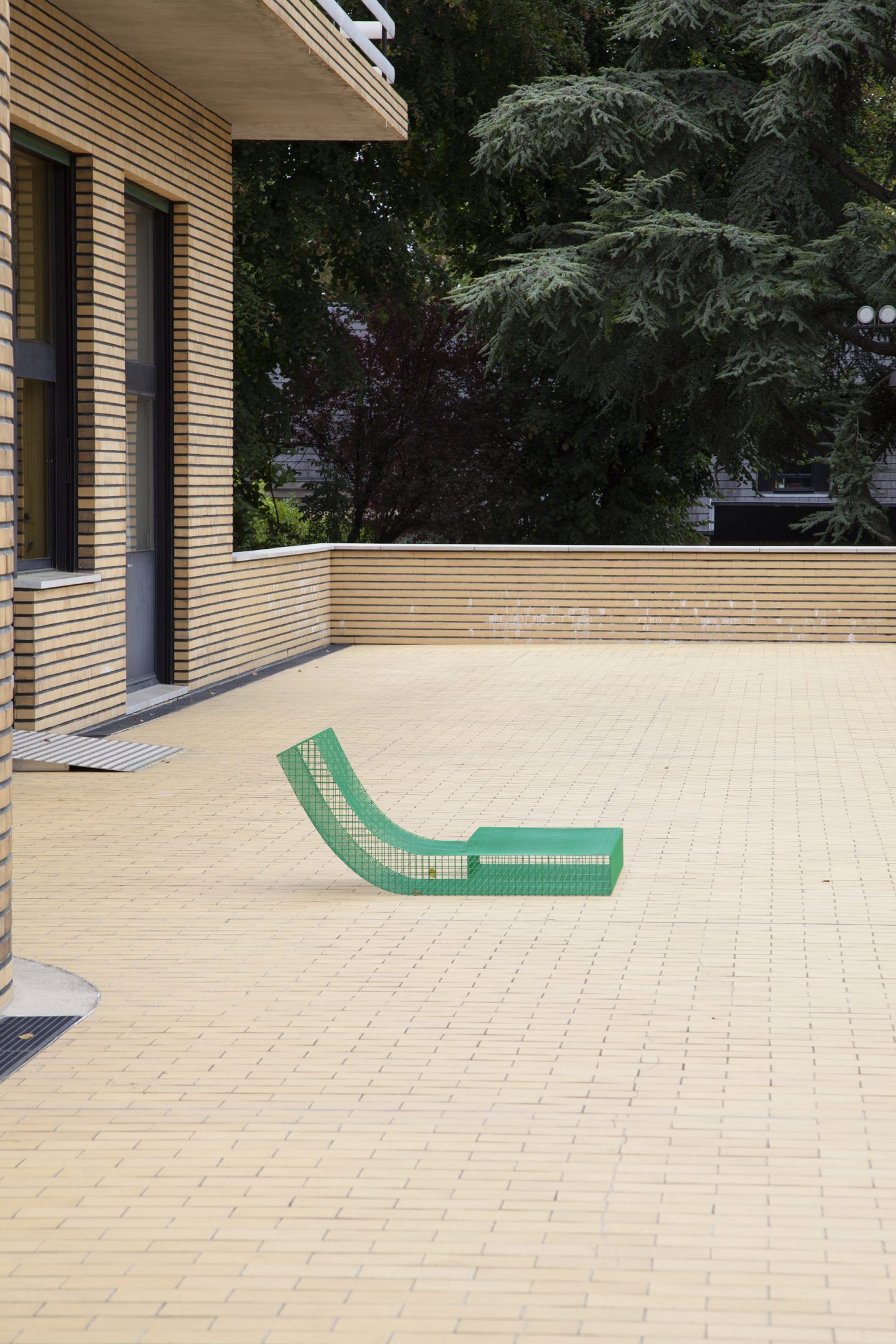 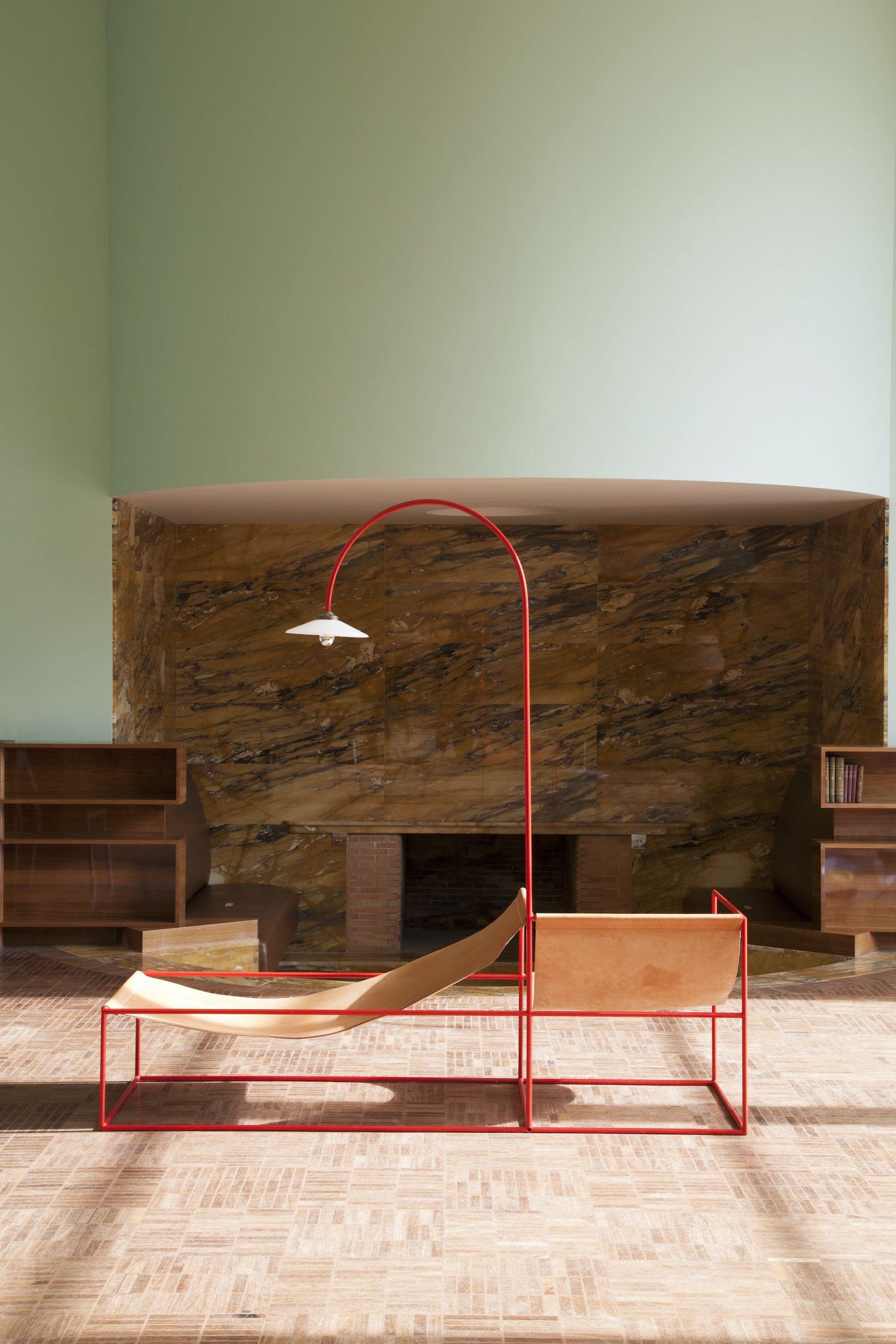 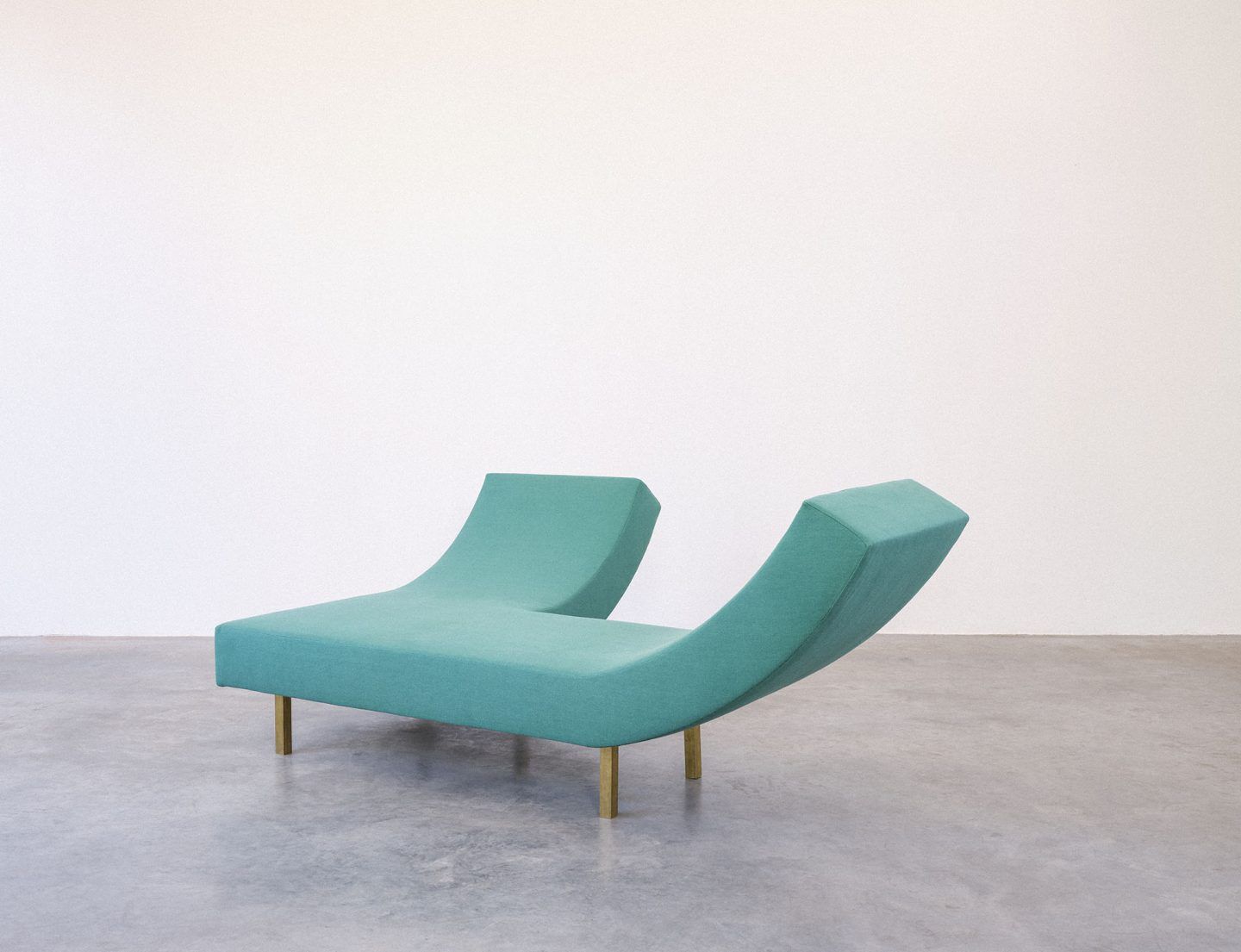 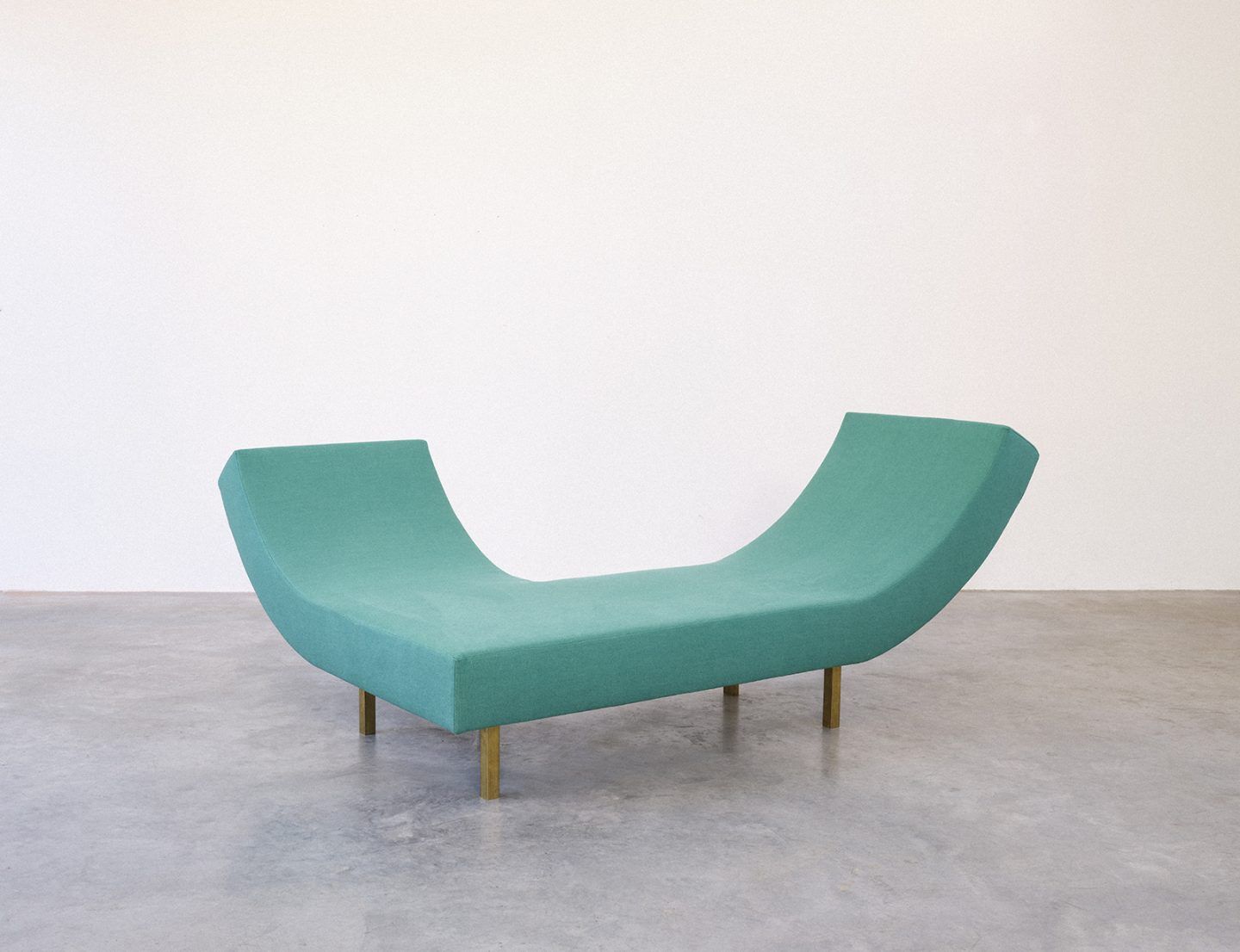 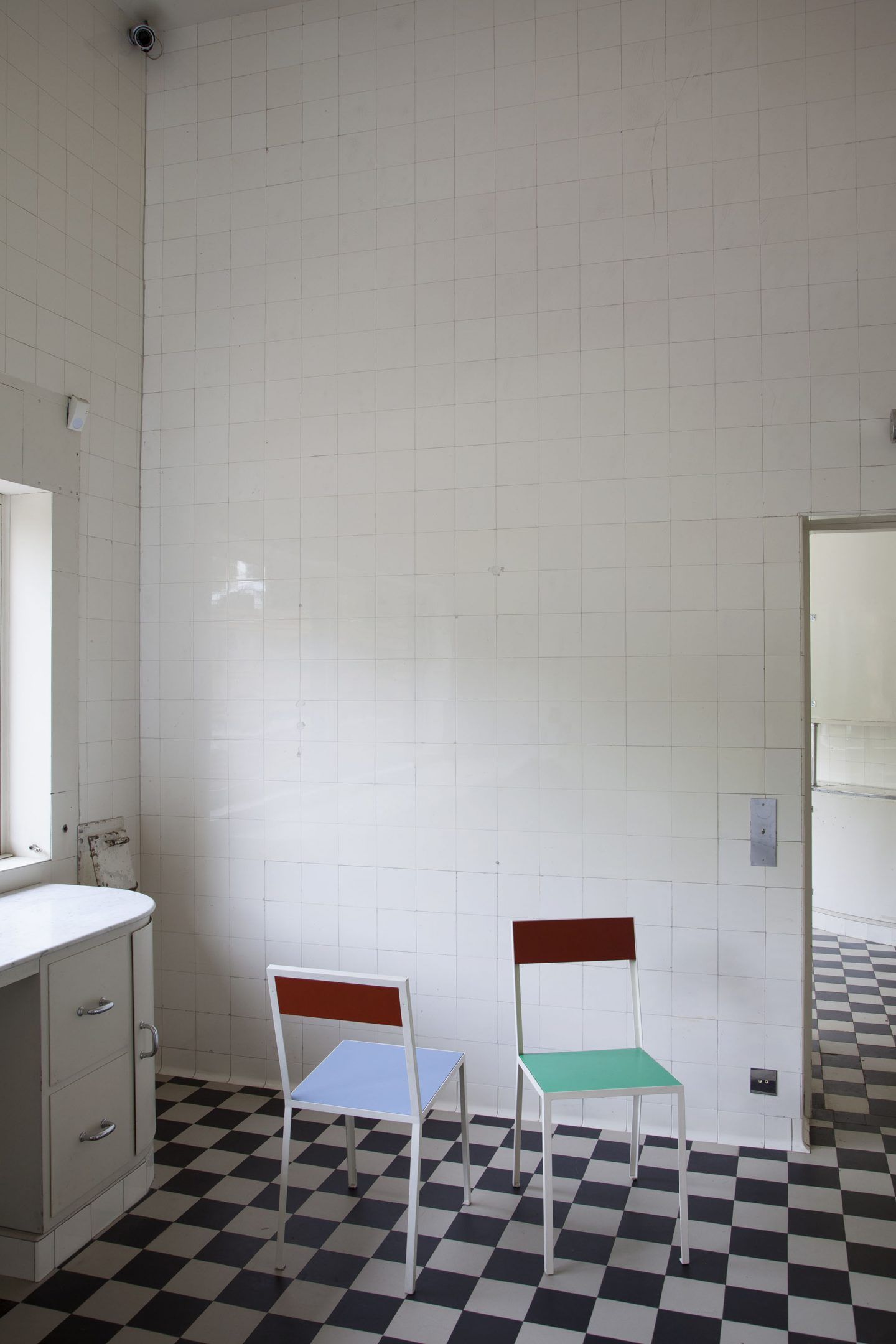 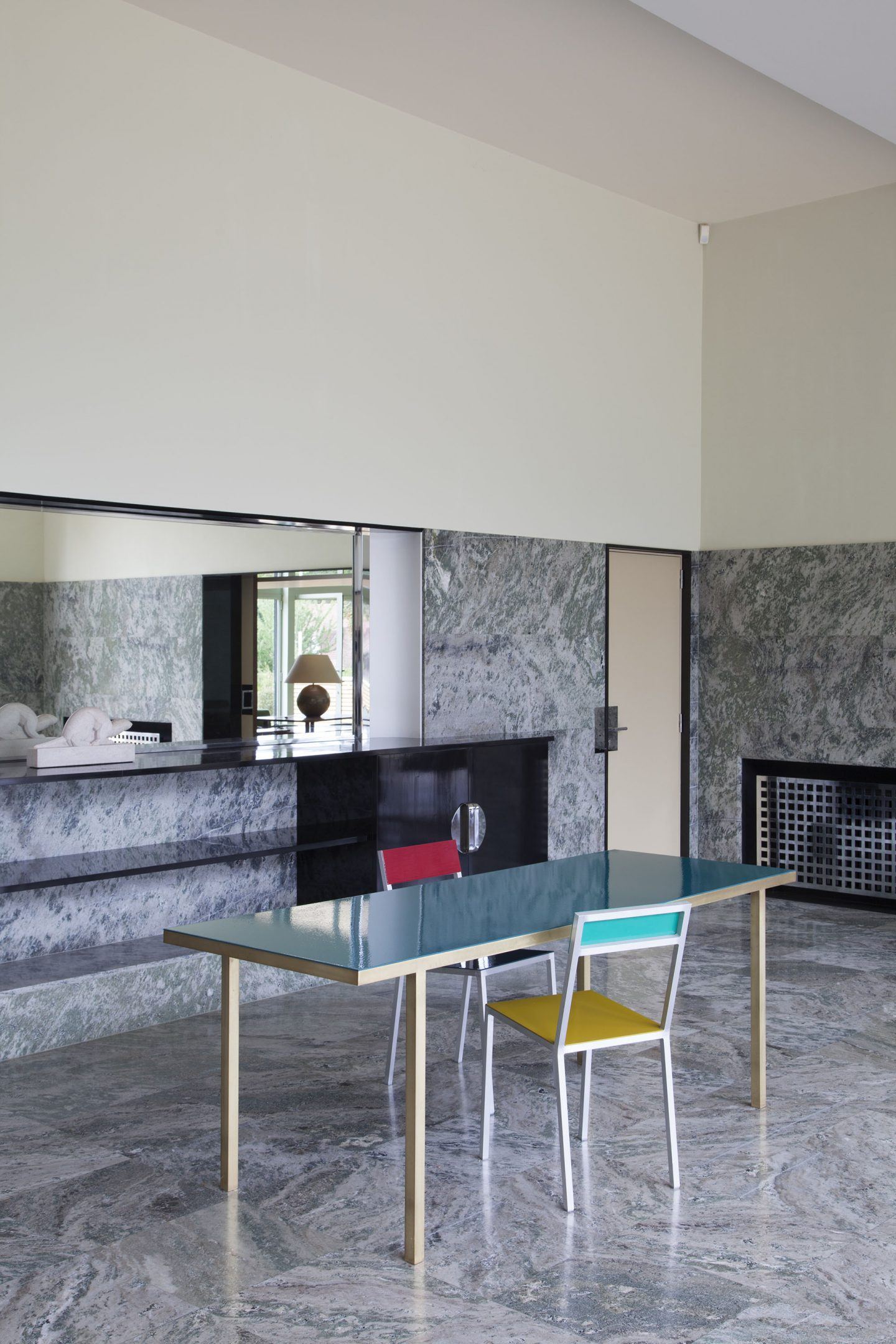 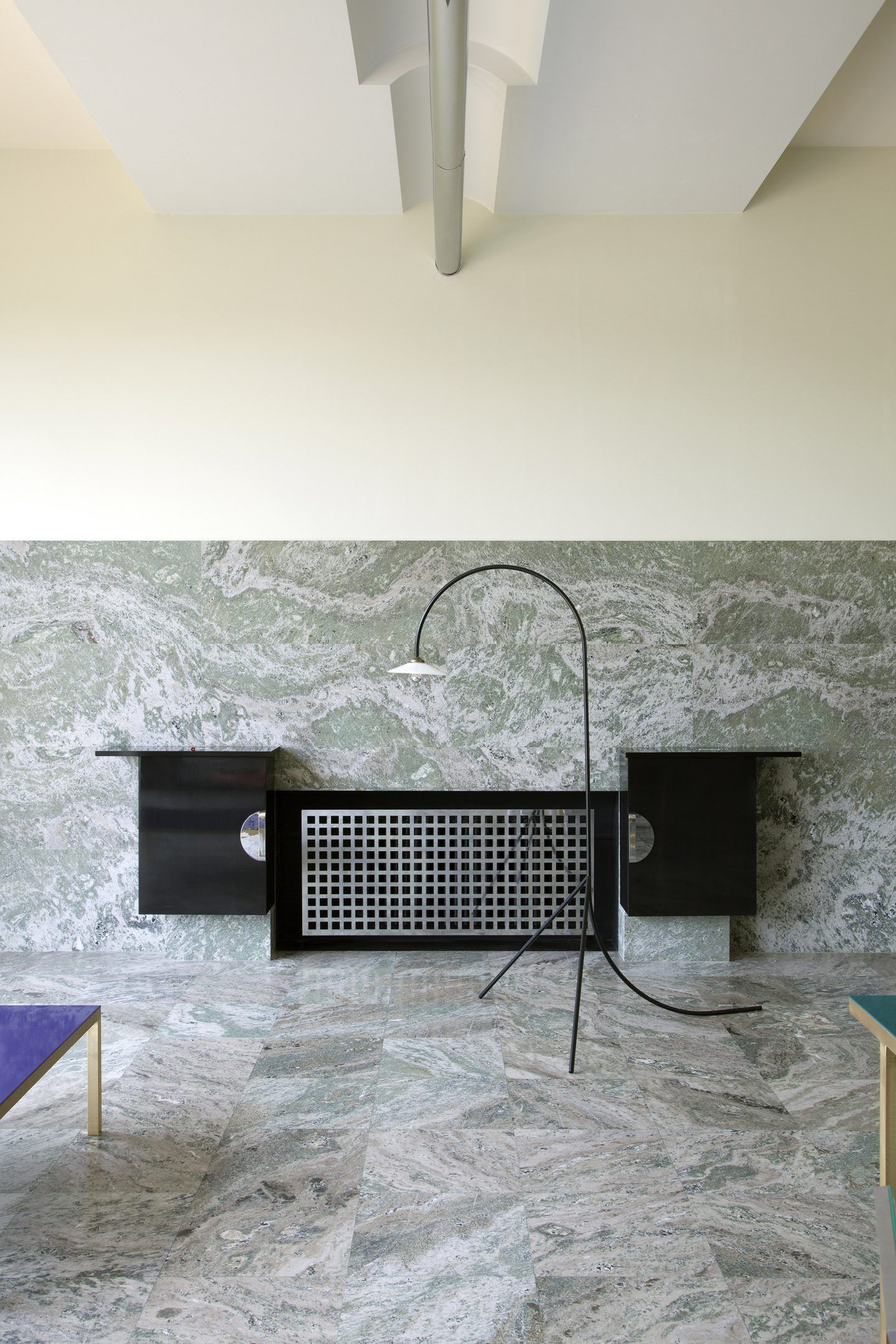 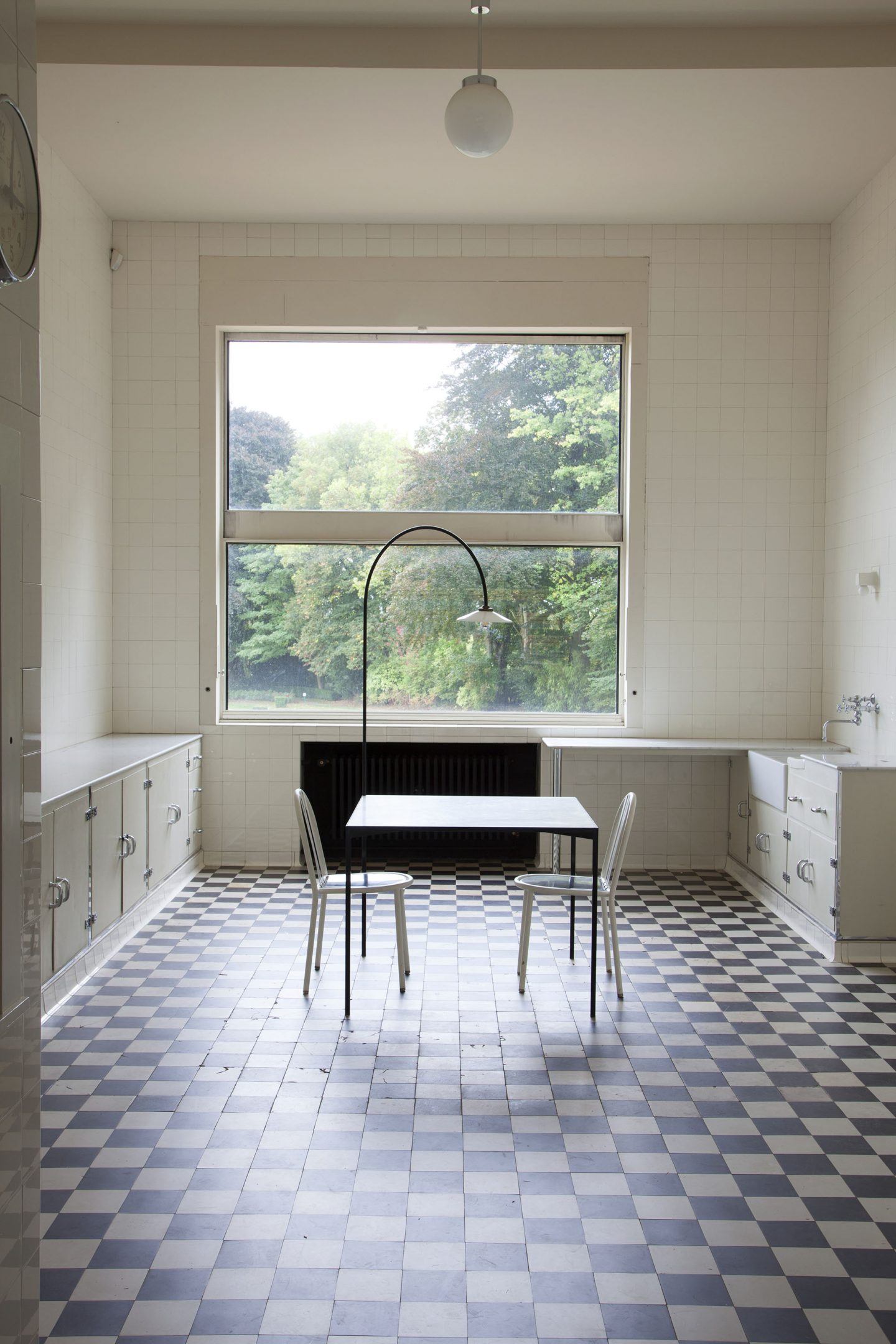 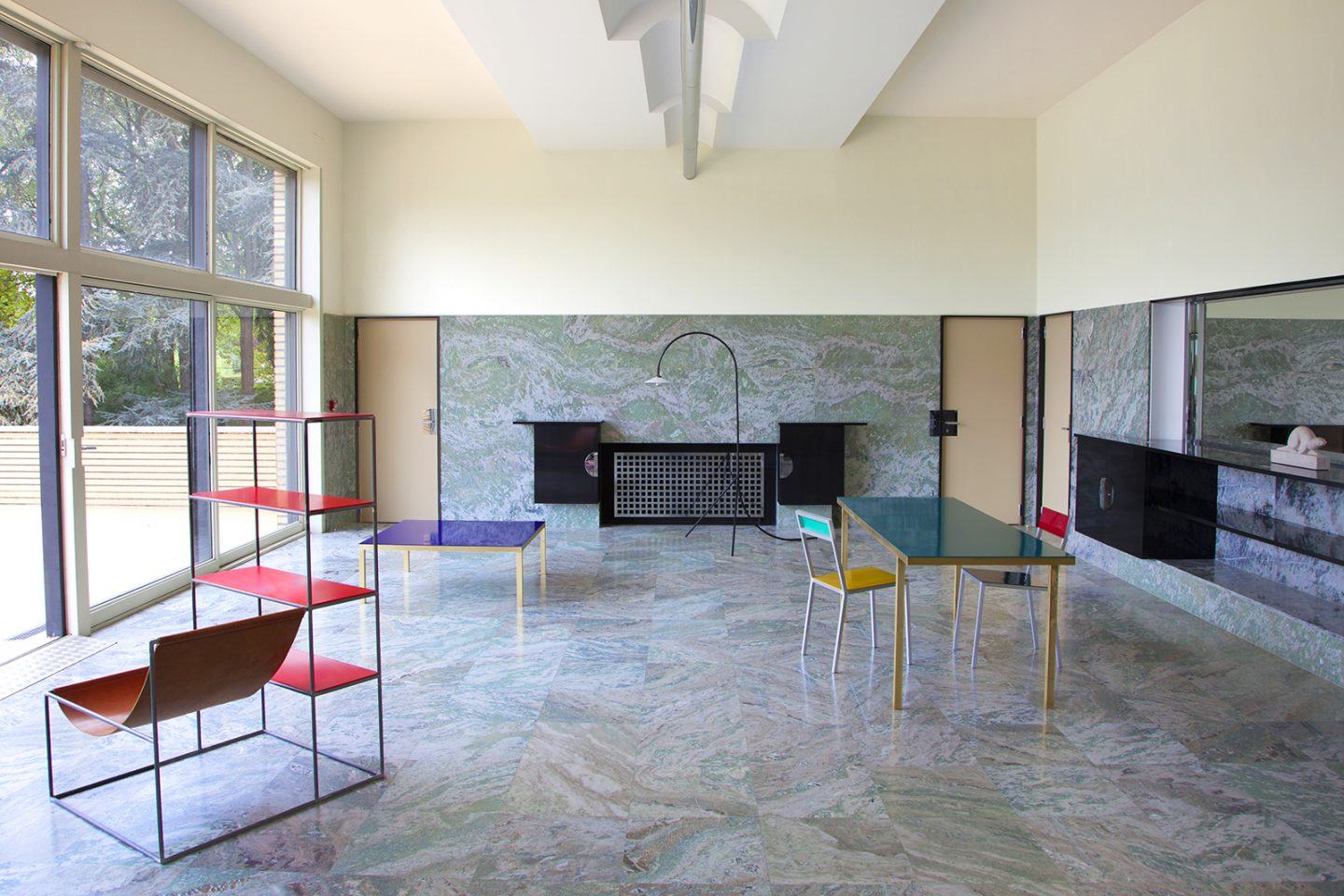 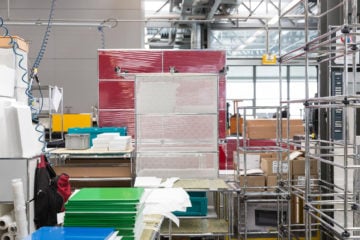 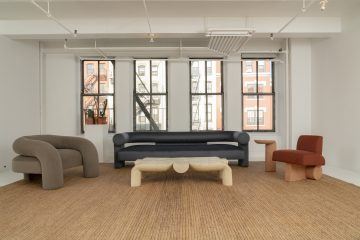 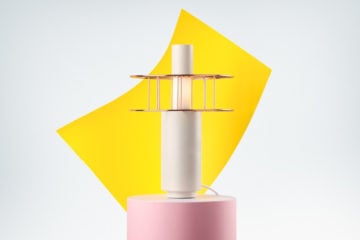 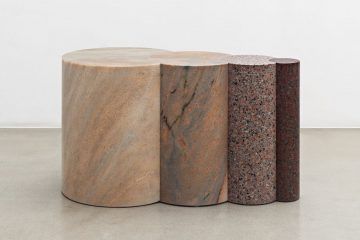 From Styrofoam Sofas To Hyperreal Cacti, An Overview Of The Work Of Kwangho Lee 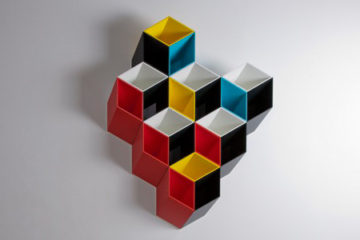 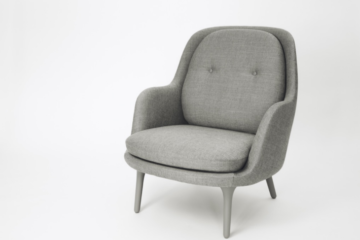 The Fri Chair By Fritz Hansen 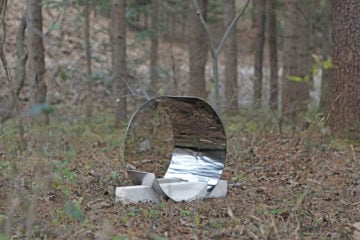 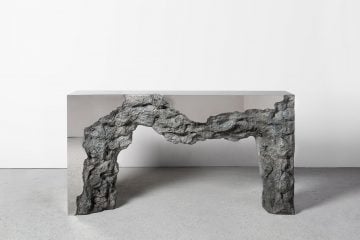 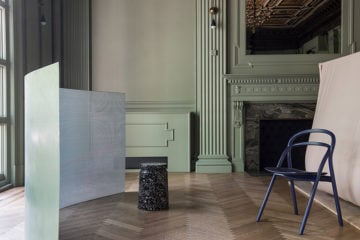