The Ganges is the embodiment of all sacred waters in Hindu mythology, its cultural significance is so great that it is the first non-human entity in India to be granted the same legal rights as a person. Italian photographer Giulio di Sturco spent eight years photographing the body of water, documenting it as both person and place in ‘Living Entity’.

“The Ganges is a river intimately connected with every aspect of Indian life”, di Sturco writes. “It is a source of water, energy, and livelihood for millions of people who live along the banks of the river, and thanks to the fertile land, it provides food to more than one-third of the Indian population.” Called ‘Mother Ganges’, the river was indeed a bearer of life, flowing sparkling and cold from glacial springs in the Himalayas through India and Bangladesh,
“What will happen tomorrow? Is the Ganges destined to die under the blows of humanity, or can we hope for change?” rendering land fertile before finally ending in the Bay of Bengal. Today, it is less crystalline, its waters run with waste, human faeces, animal carcasses, and agricultural chemical off-run. Considered as one of the most polluted rivers in the world, this place of mythology and magic is on the verge of an ecological crisis.

As global warming alters weather patterns, the majestic river now flows differently: dry in patches, red in others, and sometimes disappearing entirely over large stretches of land. The people who live by it depend on its existence for survival—and despite efforts by the Indian government to clean it, the problem seems to be mounting. ‘Living Entity’ illustrates this in a wash of pastels: the Ganges appears both beautiful and tragic, much like the ecological state of the river itself. Di Sturco concludes his statement about the series pondering what the future holds for this place: “What will happen tomorrow? Is the Ganges destined to die under the blows of humanity, or can we hope for change?” 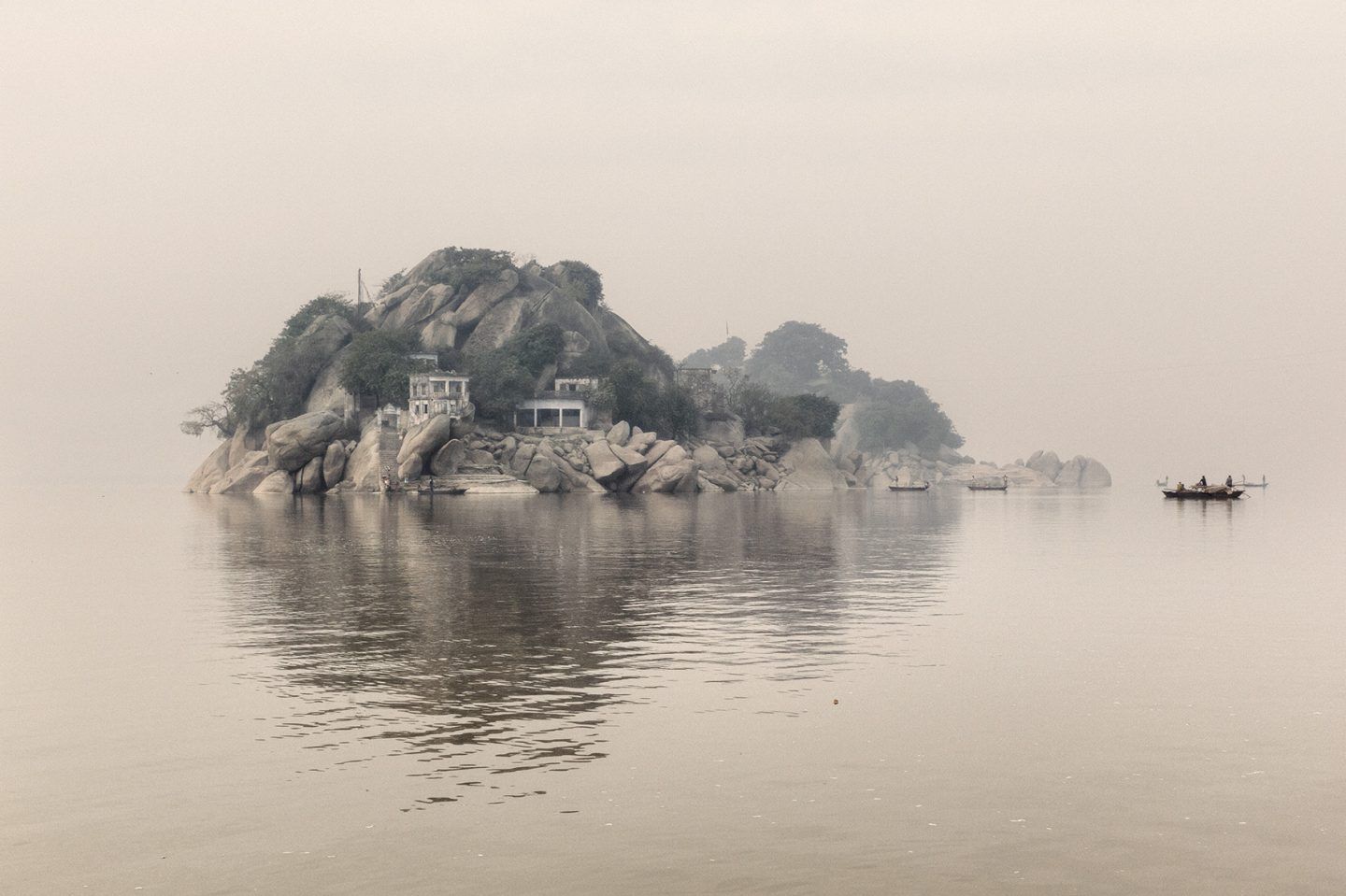 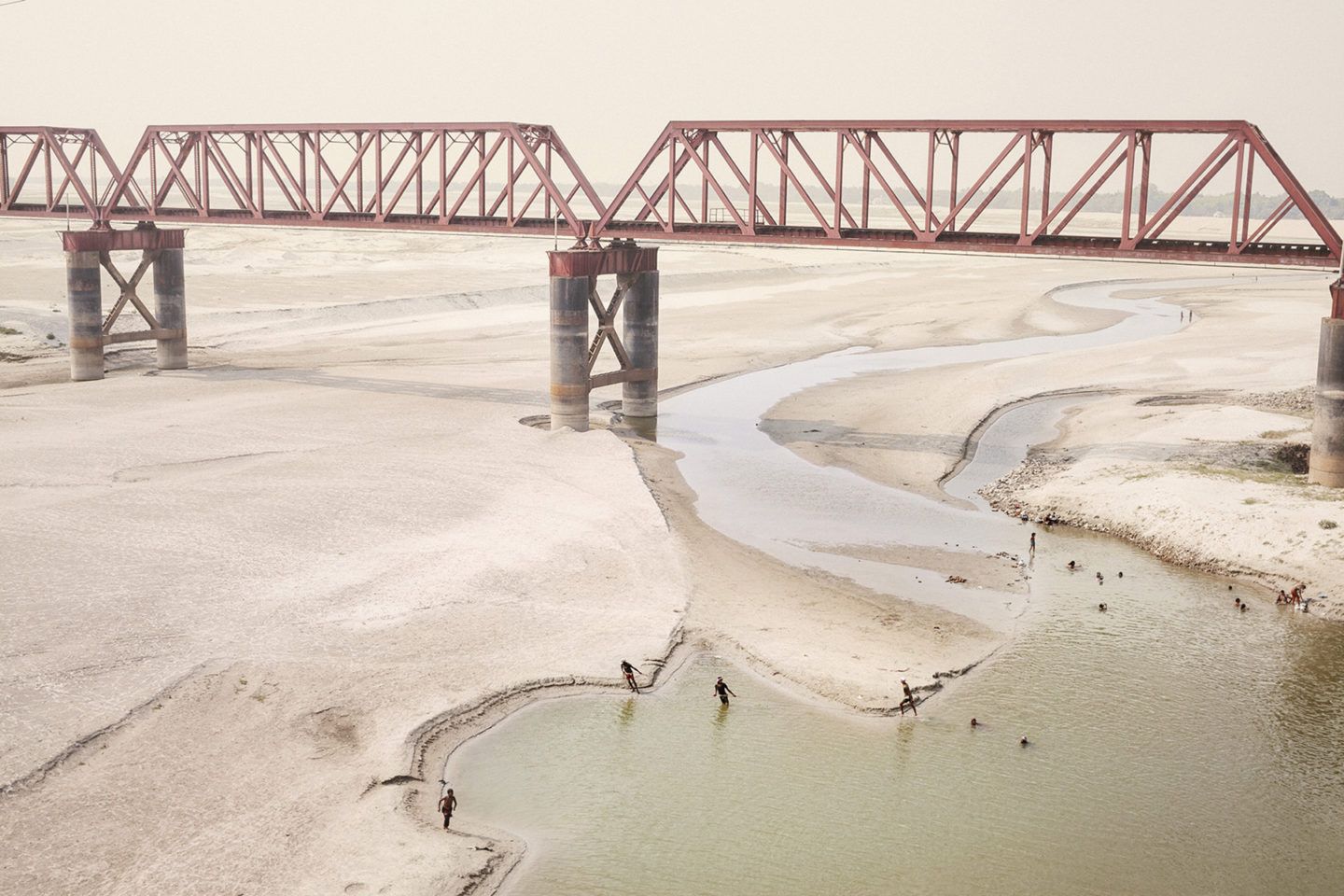 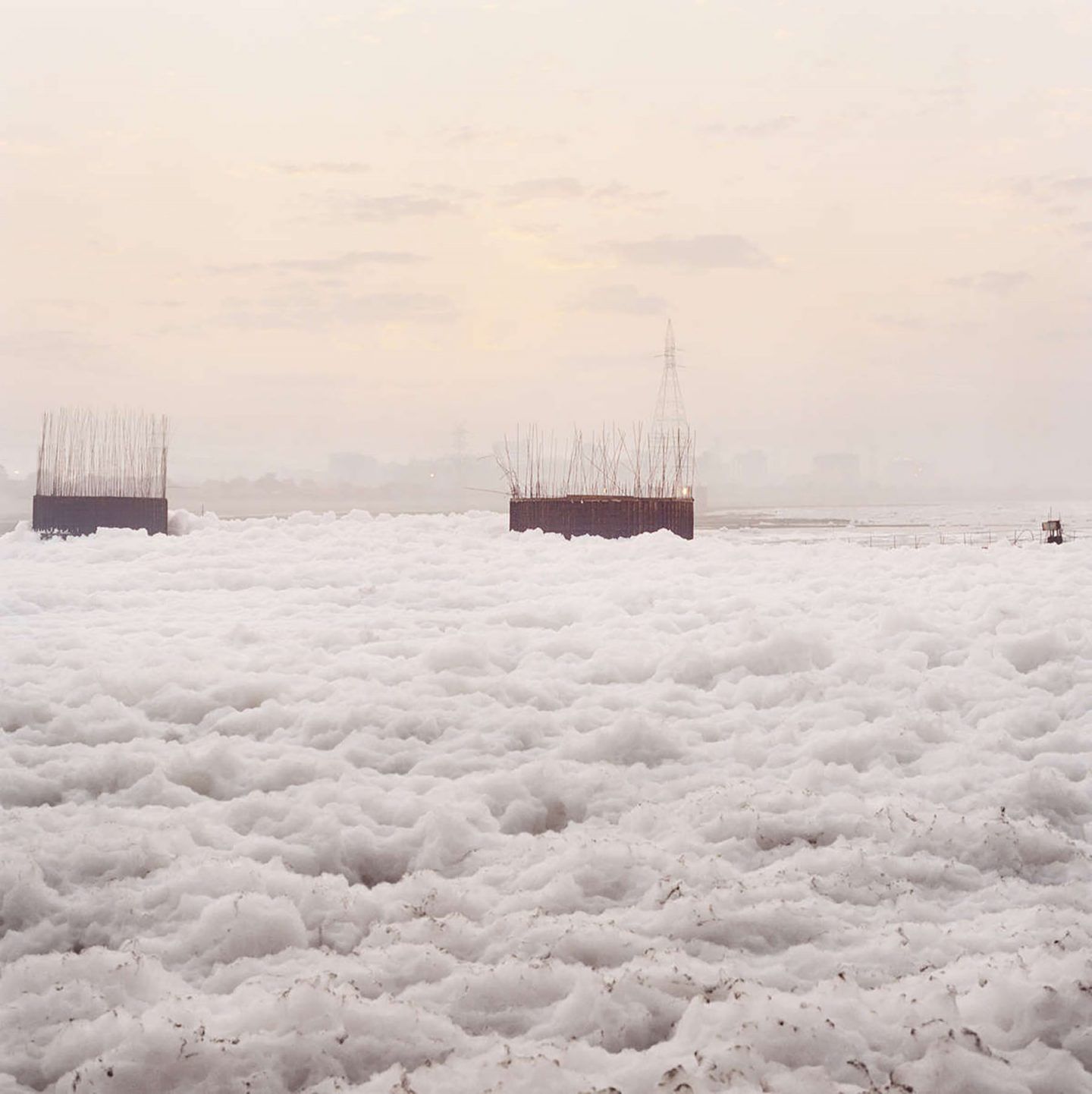 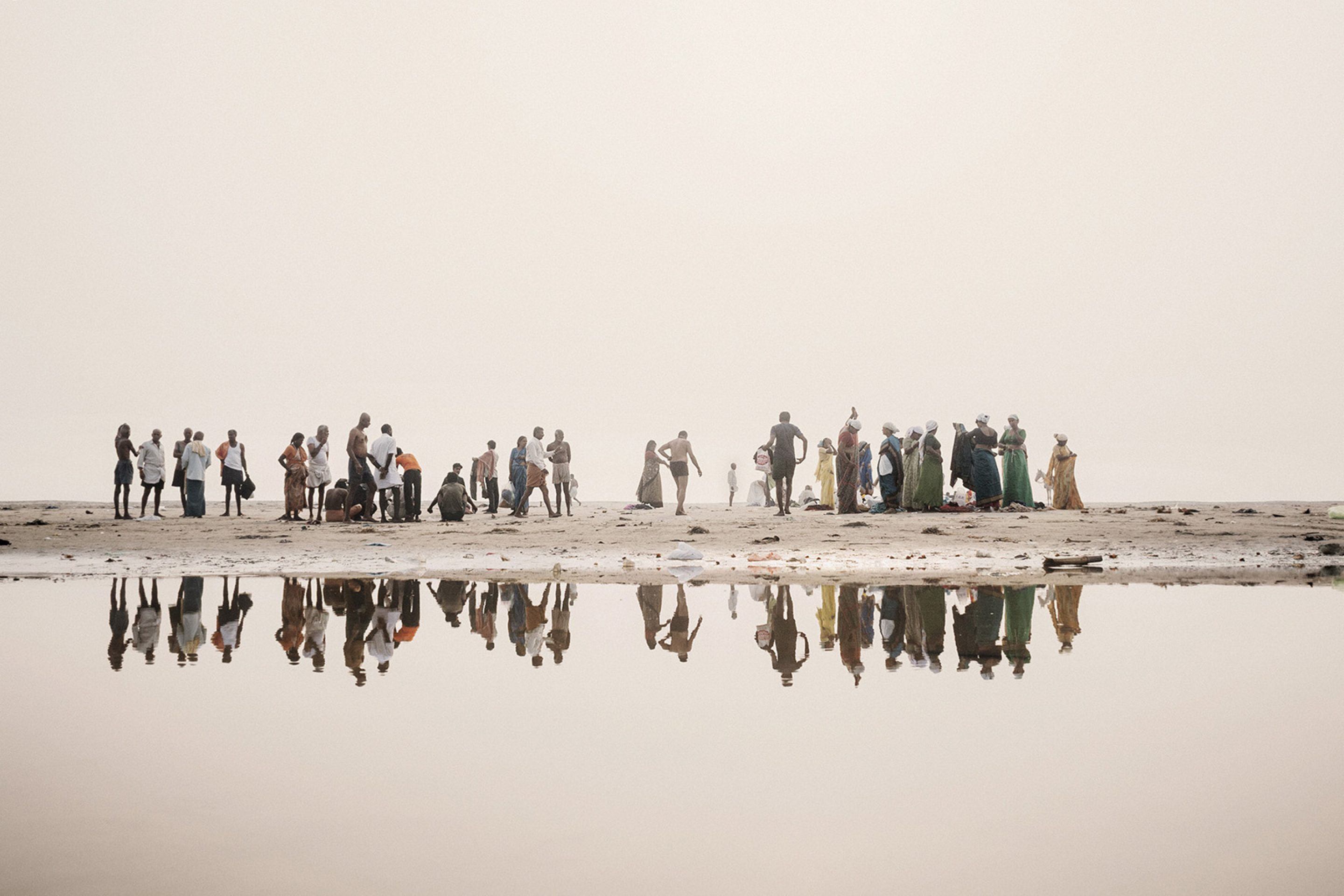 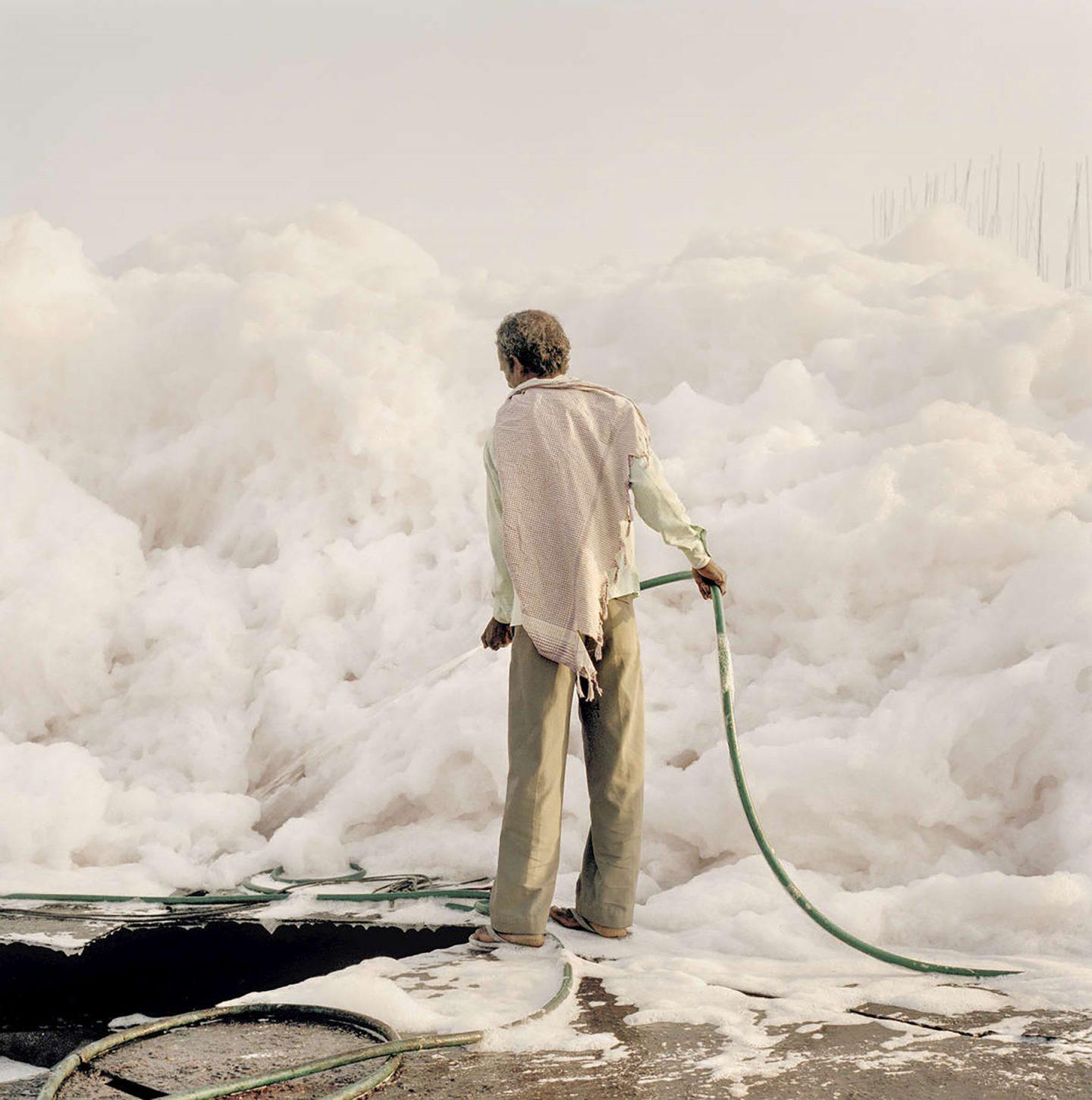 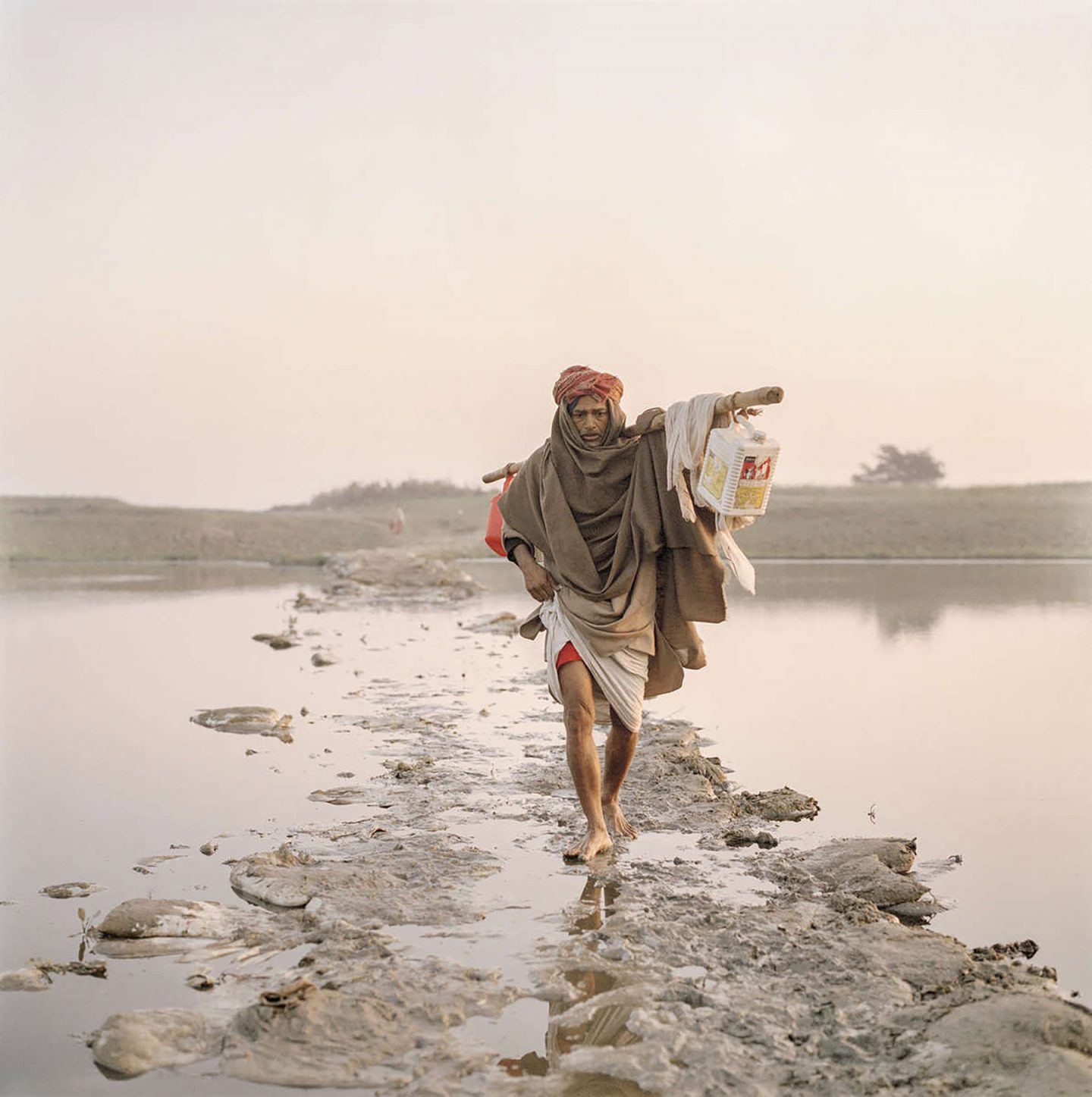 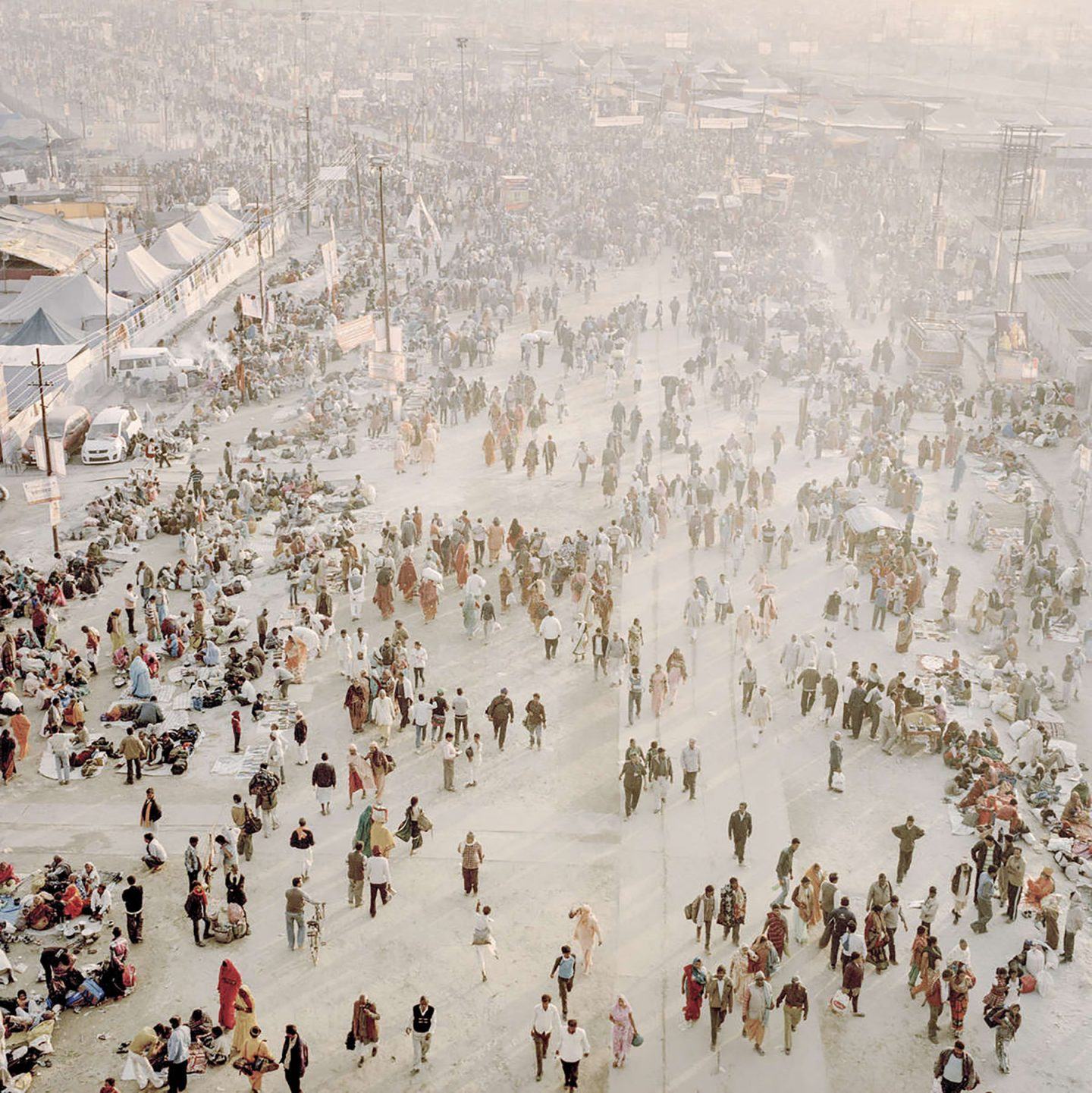 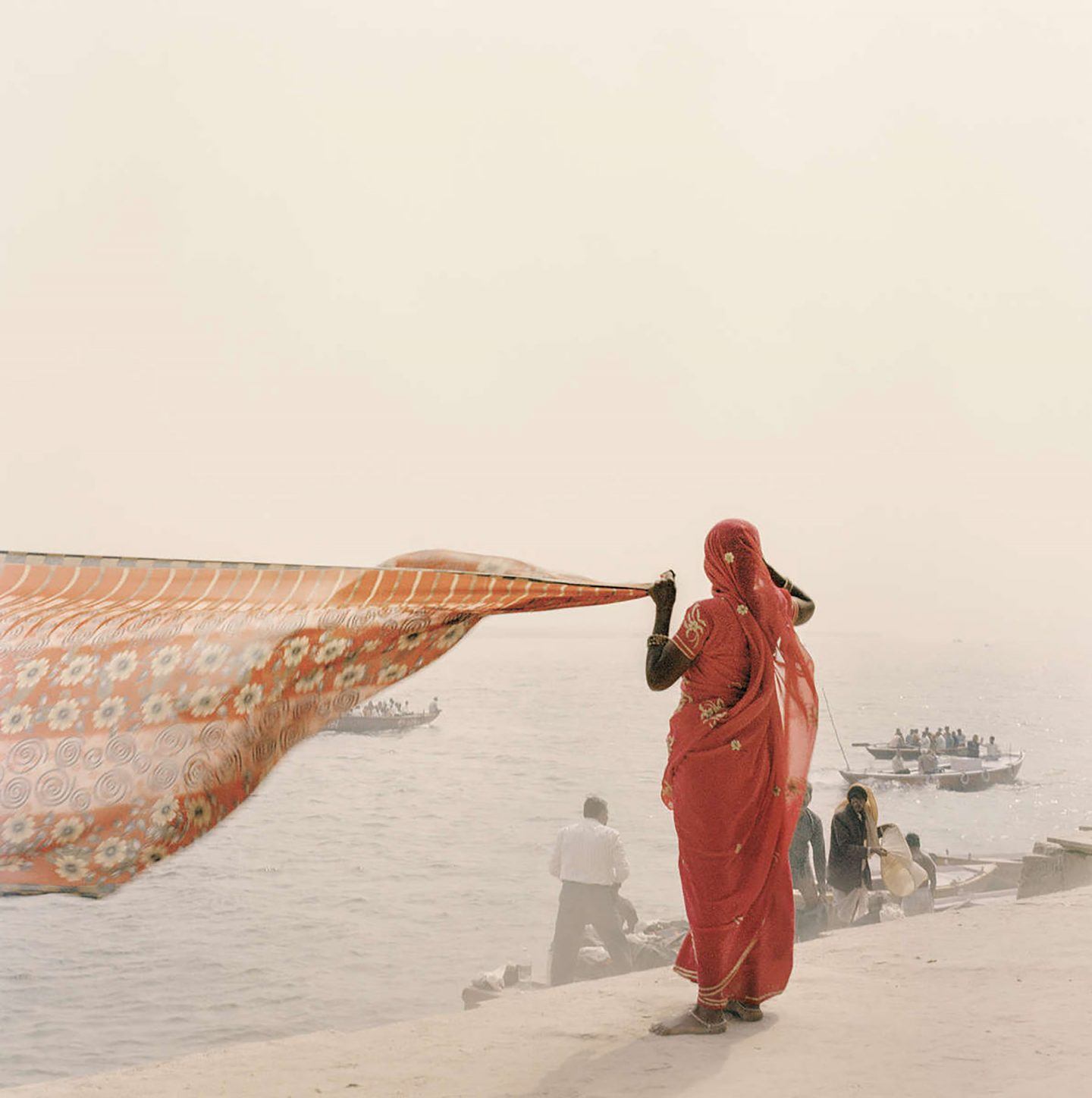 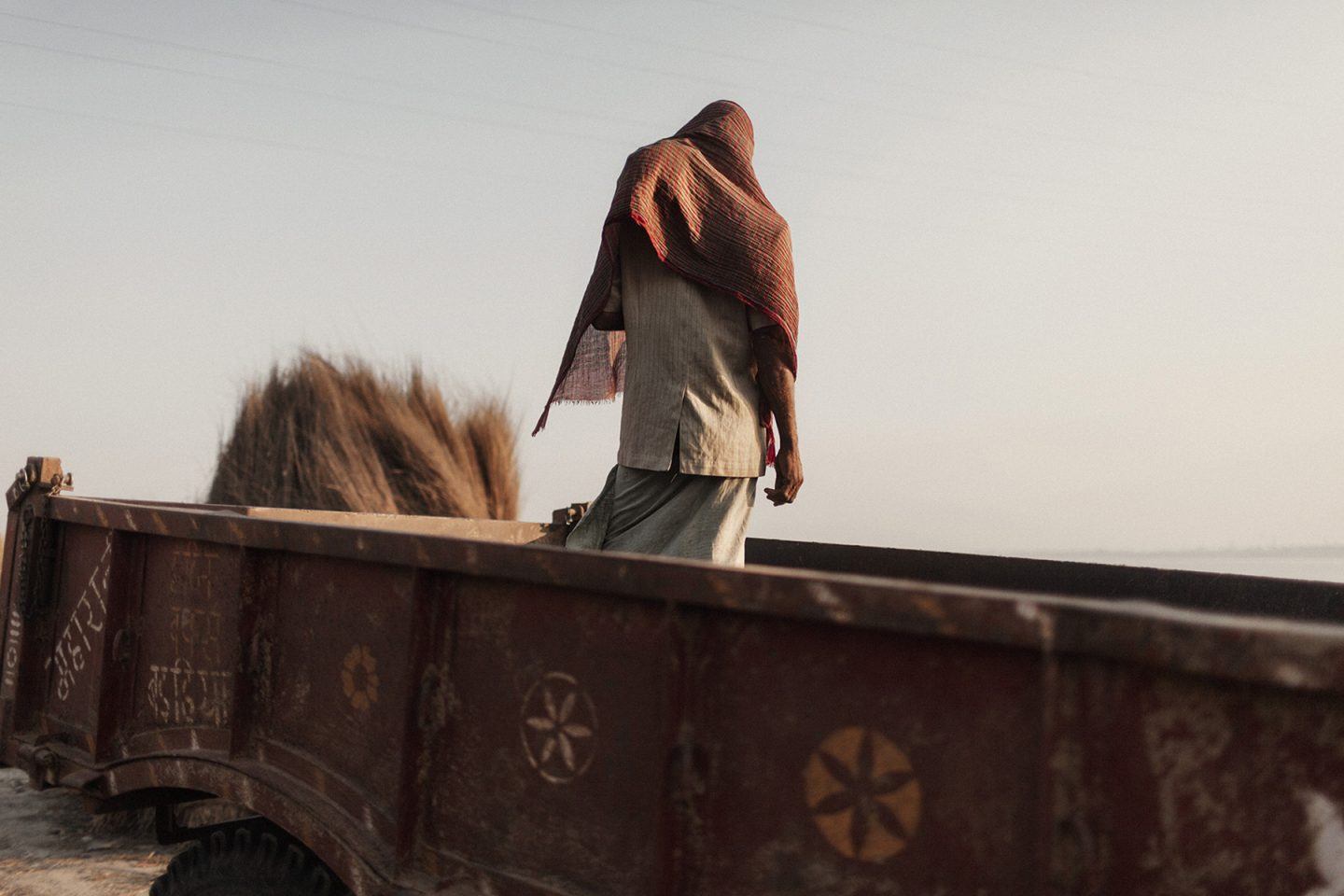 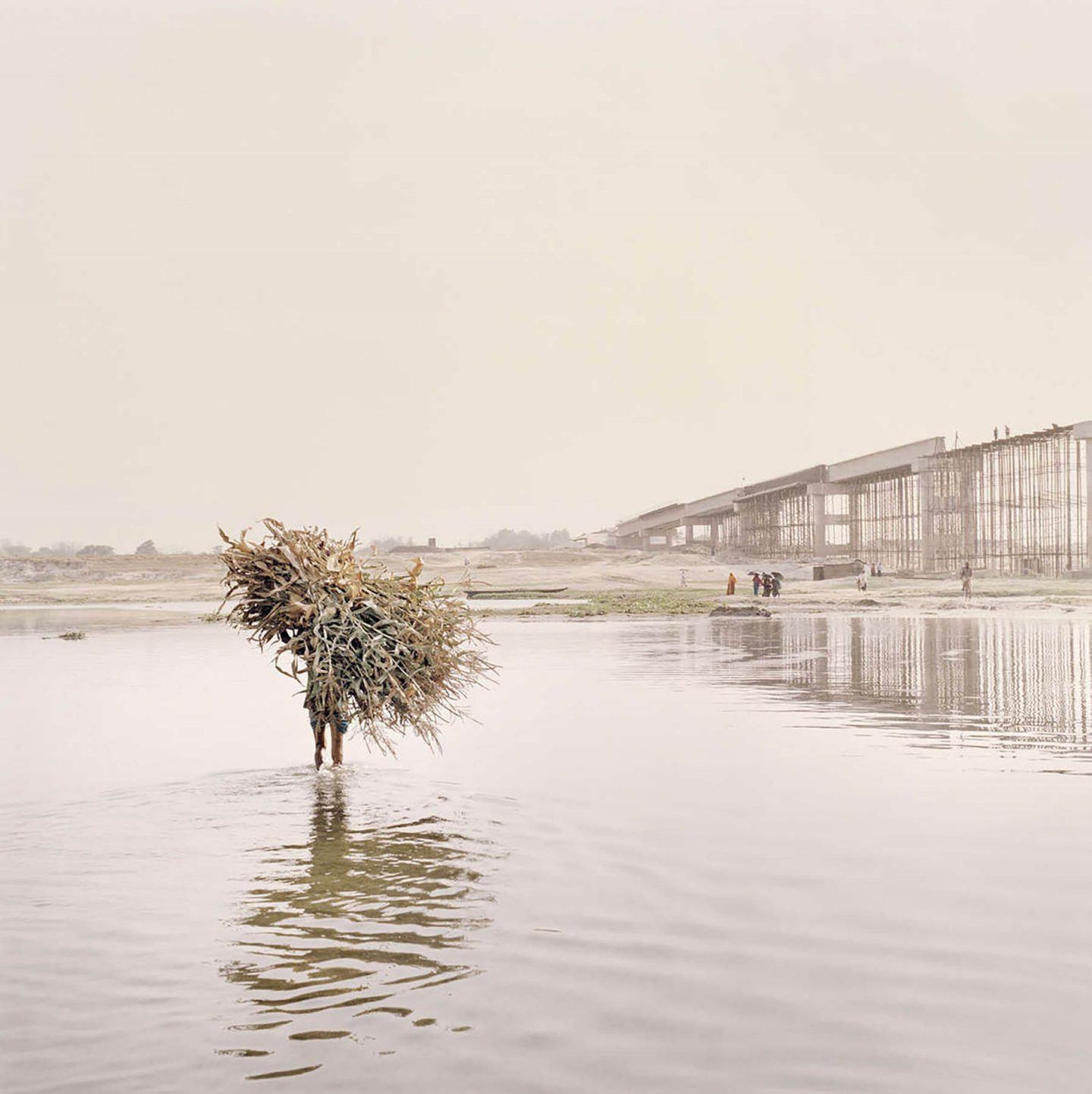 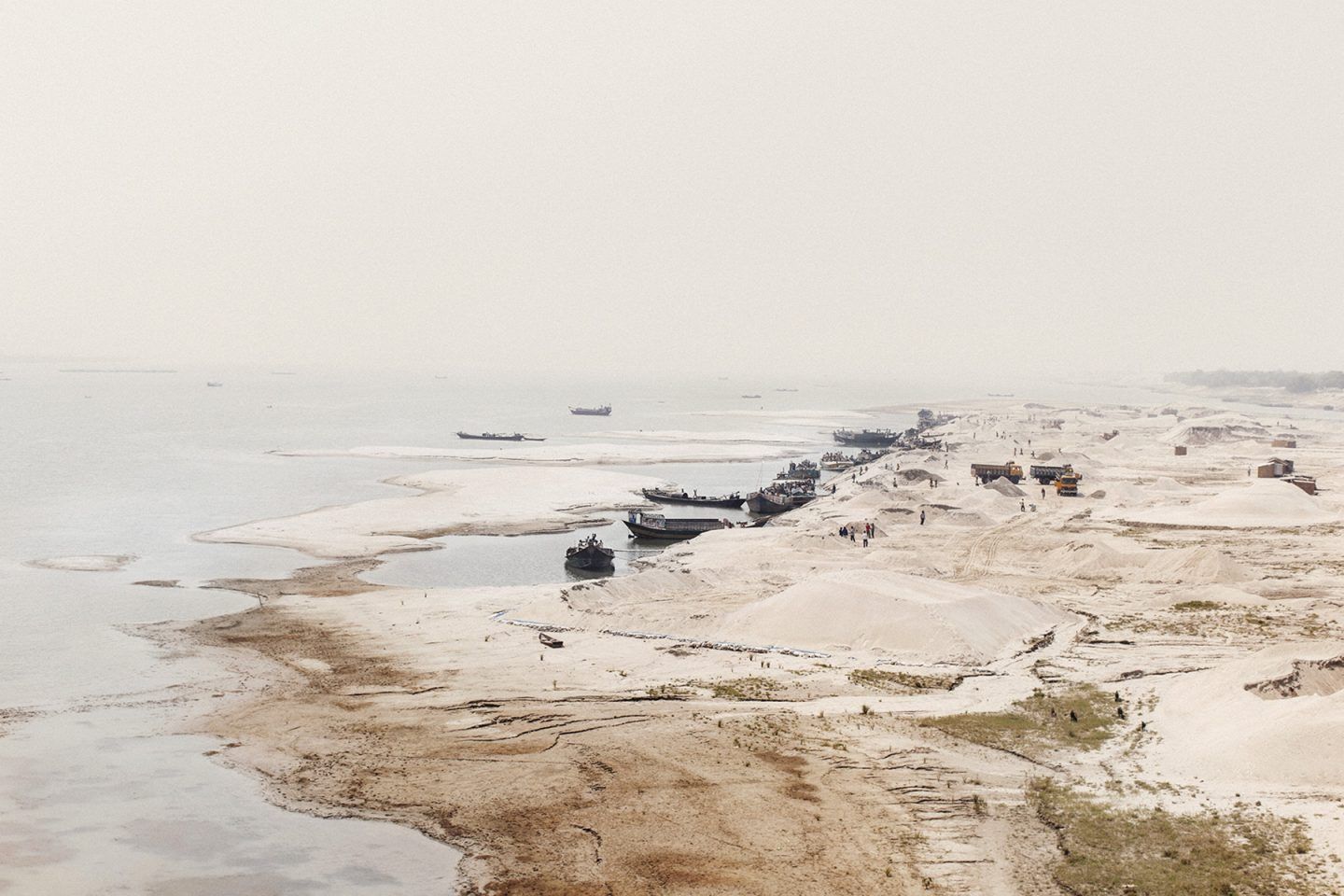 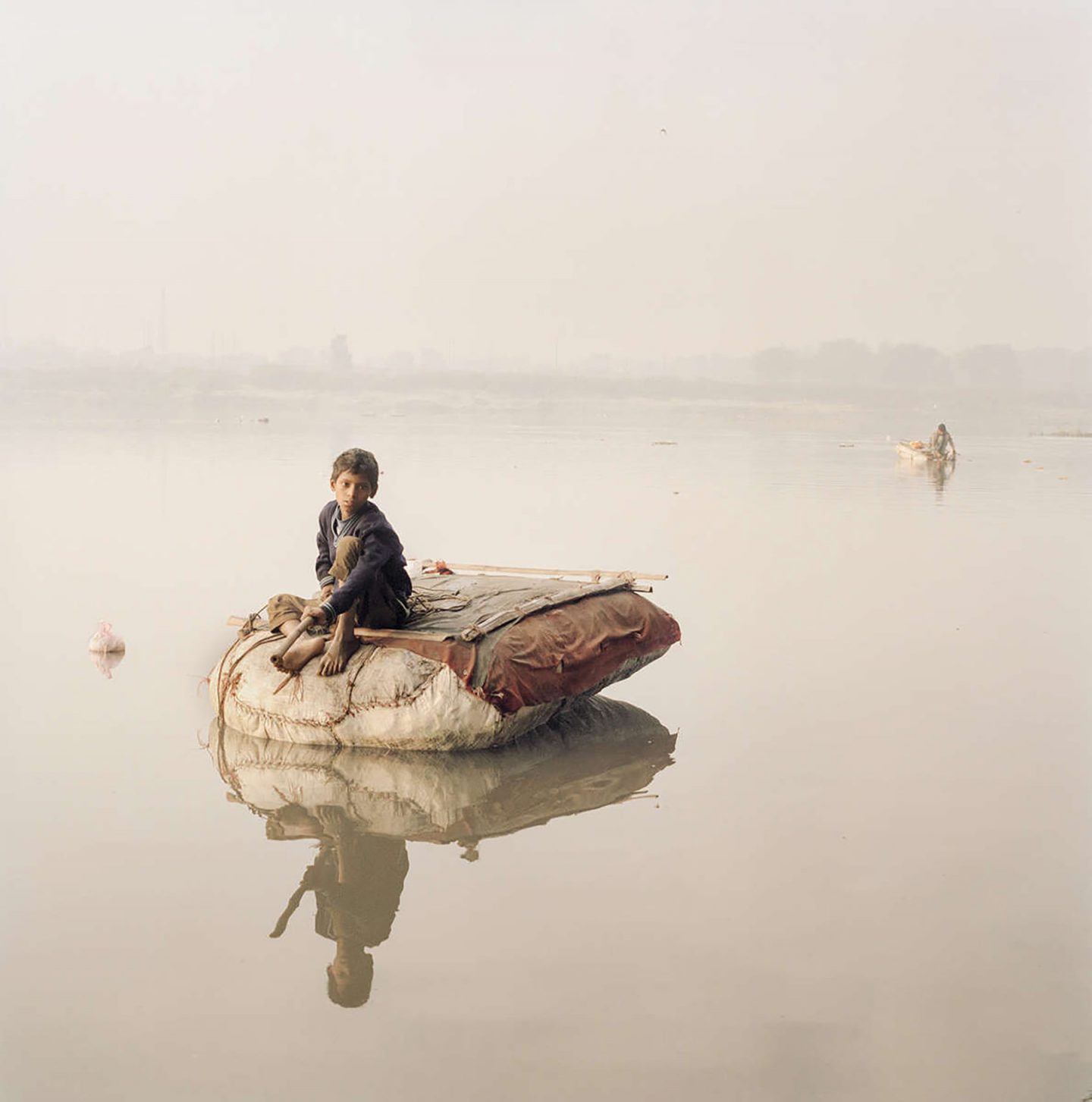 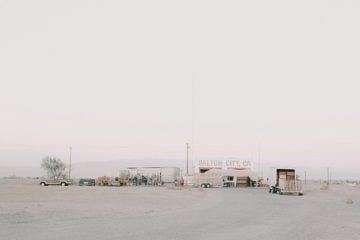 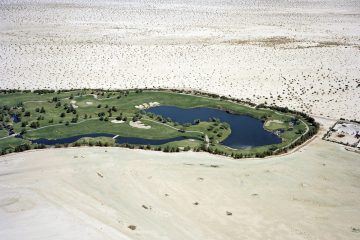 Mustafah Abdulaziz’s Stirring Images Of Our Most Precious Resource, Water 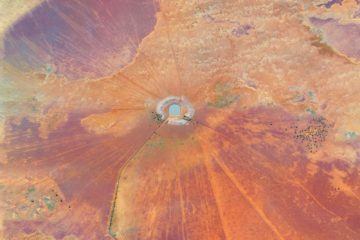 Paul Harmon: On The Ugly Truths Of Stolen Land And Water 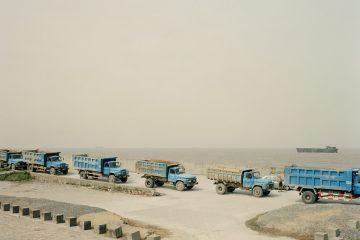 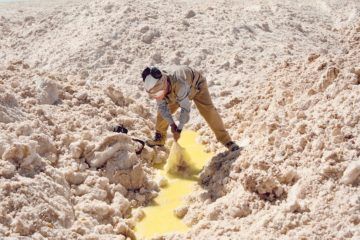 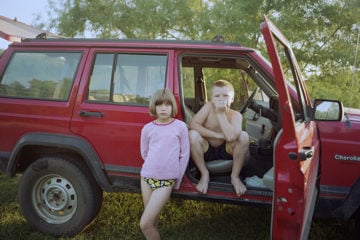 Life Along The Ogeechee River Captured By Stephen Milner