Brooklyn-based photographer Haruka Sakaguchi of The Denizen Co, whose exquisite work we’ve previously featured on iGNANT, takes us with her on her latest journey to the Salton Sea, a lake located in the so-called Californian badlands. In her own words, Sakaguchi tells us the story of her road trip, and almost makes us feel like we too were there.

“The 7’o clock haze sets in. There is no distinction between sky and ocean – just the pale purplish pink tide rippling out into the horizon. It is deafeningly quiet, aside from the gentle ebbing of water and the occasional crunch of a thousand delicate tilapia skeletons before my feet.

The Salton Sea is a vast saline lake located in the Californian badlands. Lovingly known as “the miracle in the desert,” it was once surrounded by beach resort towns and frequented by Hollywood celebrities in the 1950s. However, a combination of agricultural pollution, increasing salinity and algal blooms killed off the fish species in the late 50s and early 60s, causing thousands of carcasses to rise to the surface and wash up onto the shore. Disturbed by the fossilized fish remains and the subsequent smell, beachcombers and investors headed elsewhere, turning this area into a ghost town marked by abandoned motels and rogue trailers in various stages of decay.

“Decay is the future,” a resident of nearby Bombay Beach told me. Blistering hot temperatures, poor air quality and saline degradation are a regular part of life for the very few people who, more often than not, choose to live here. For full-time residents of the Salton Sea, decay is both a harsh reality and an ideology.” 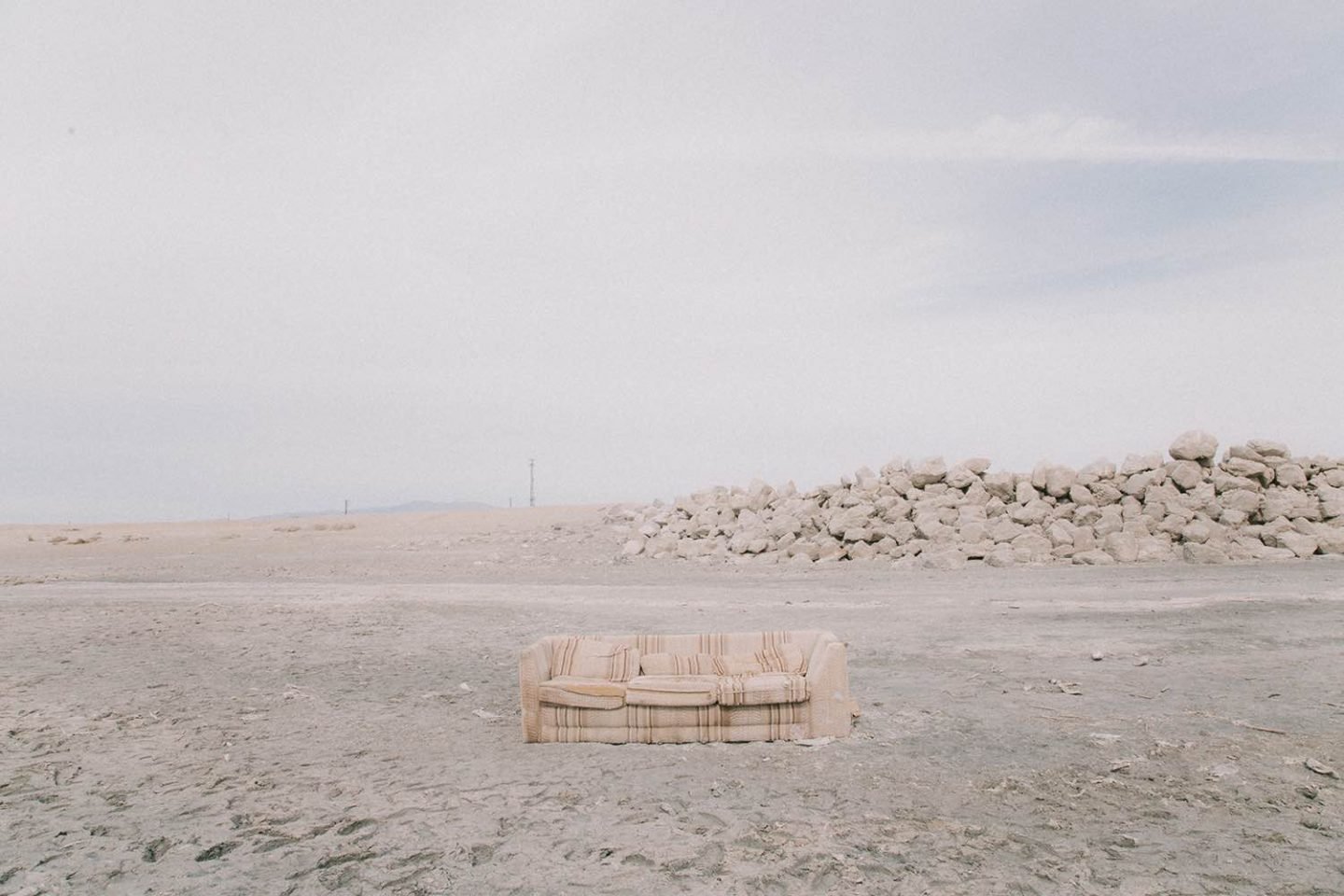 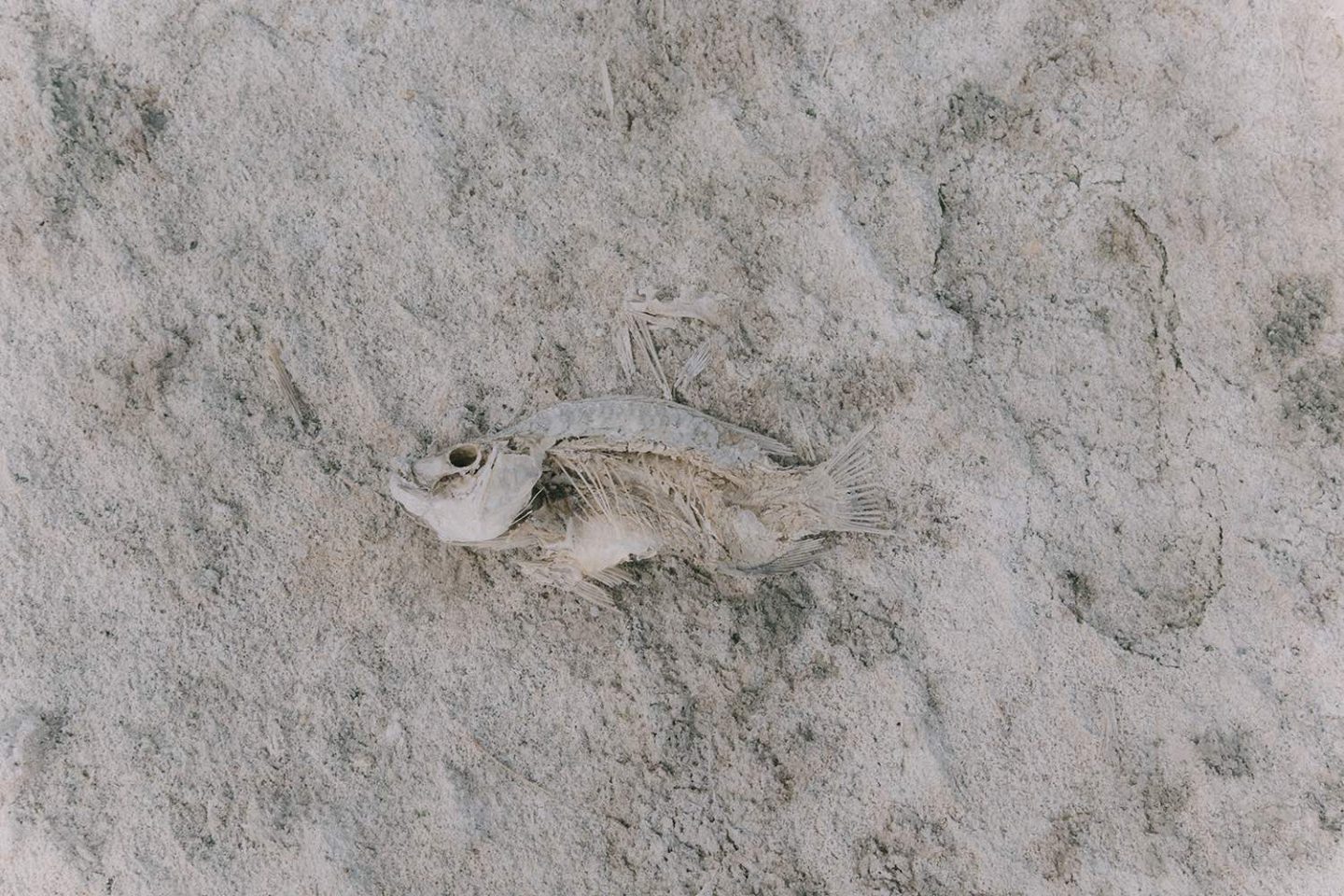 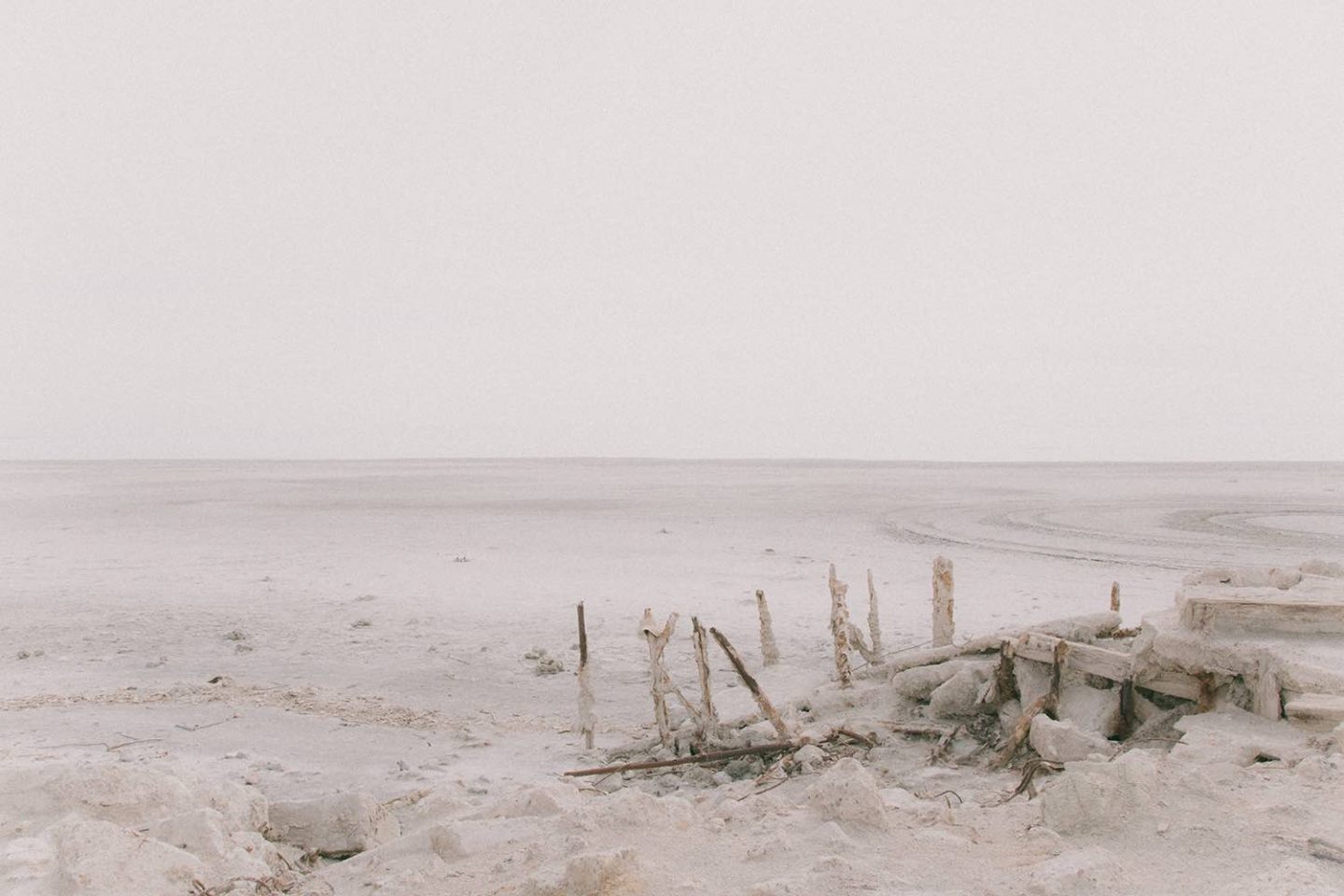 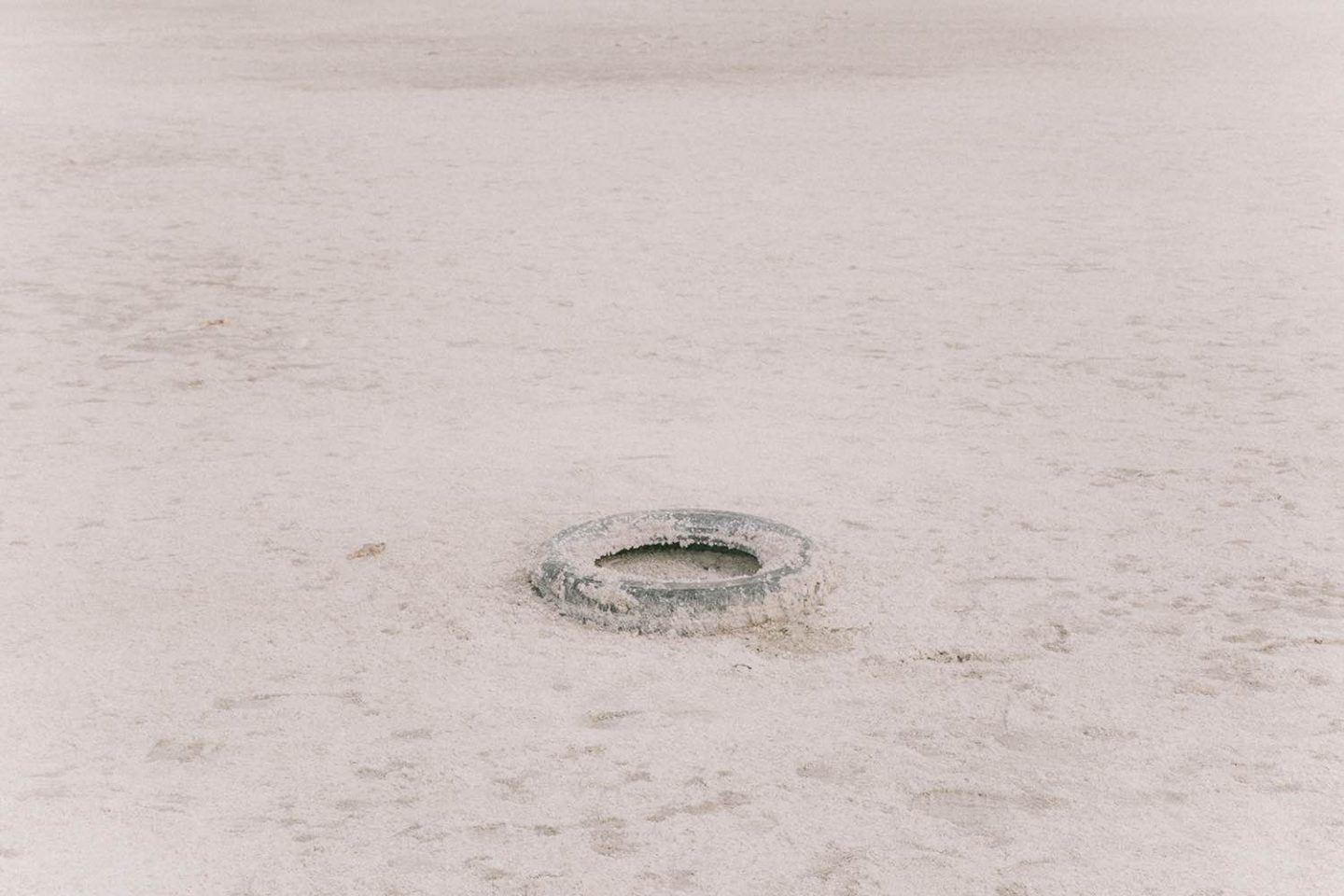 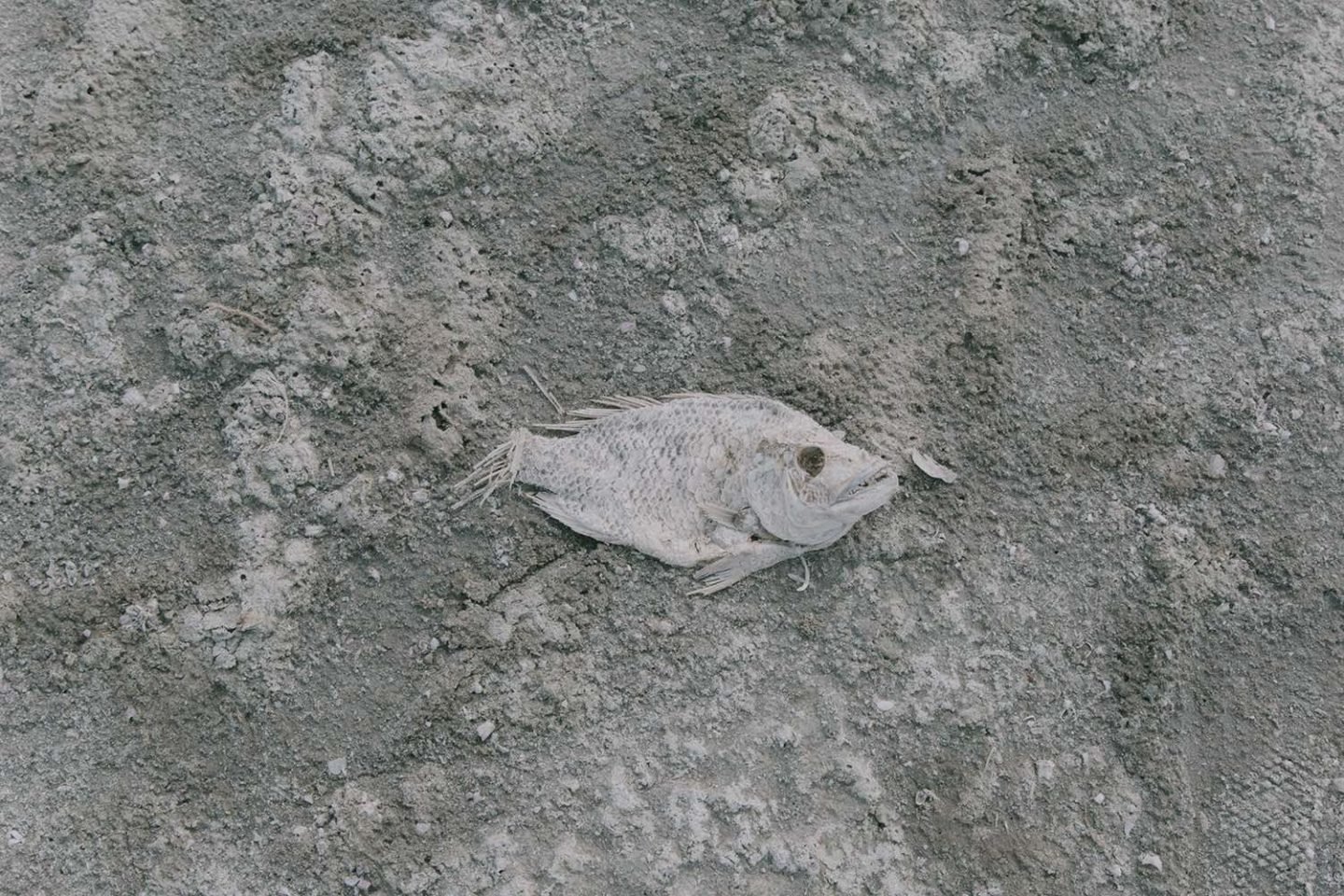 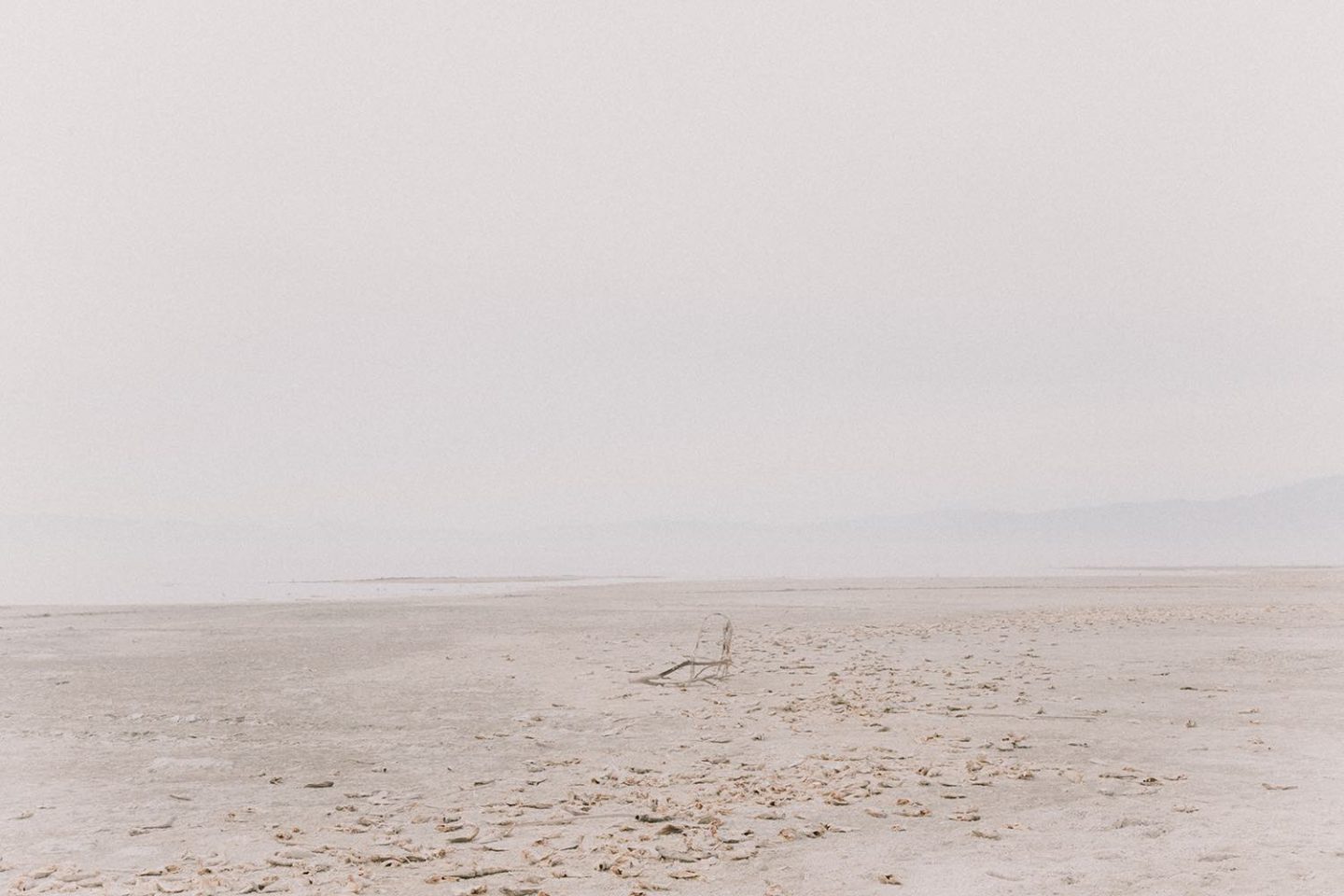 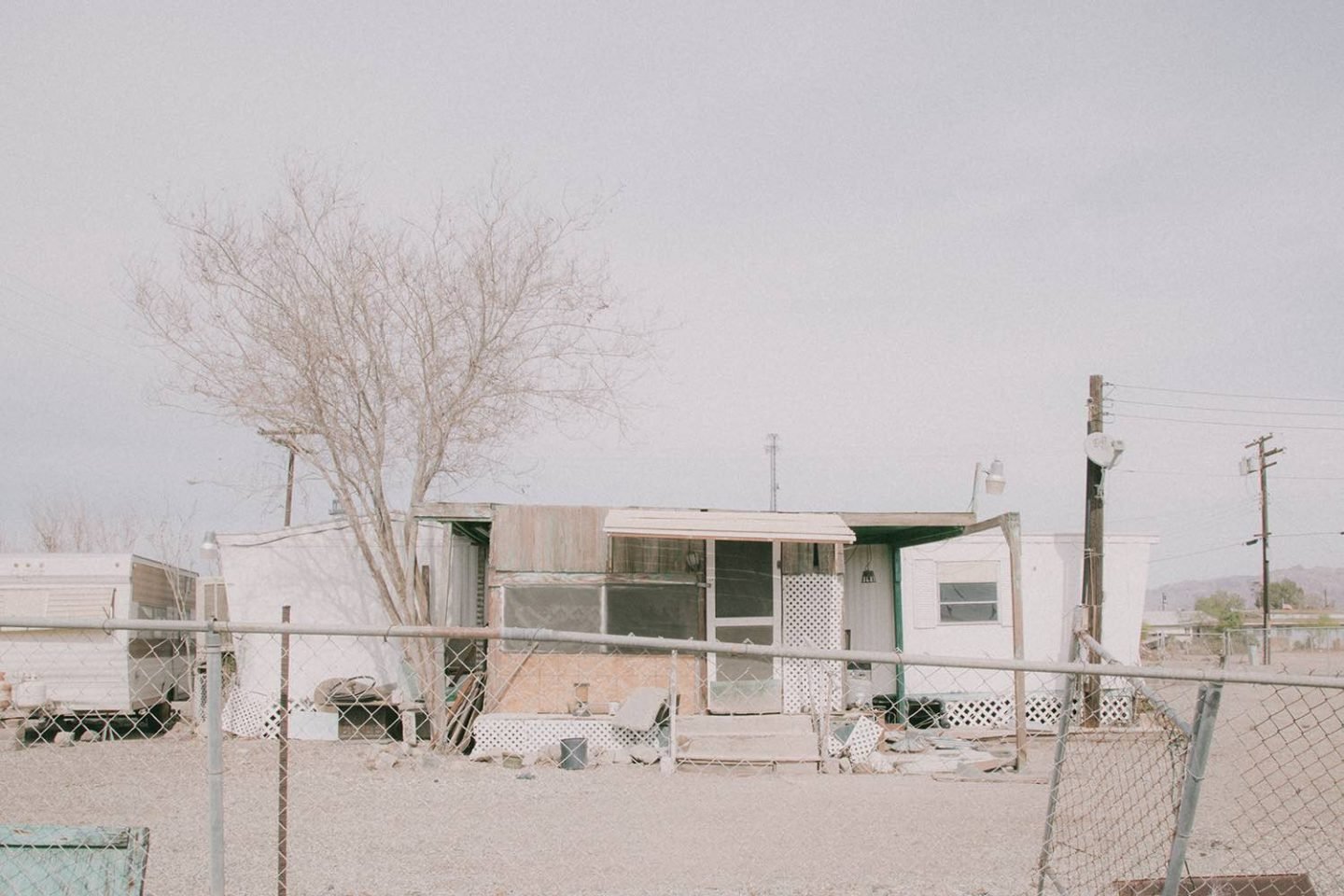 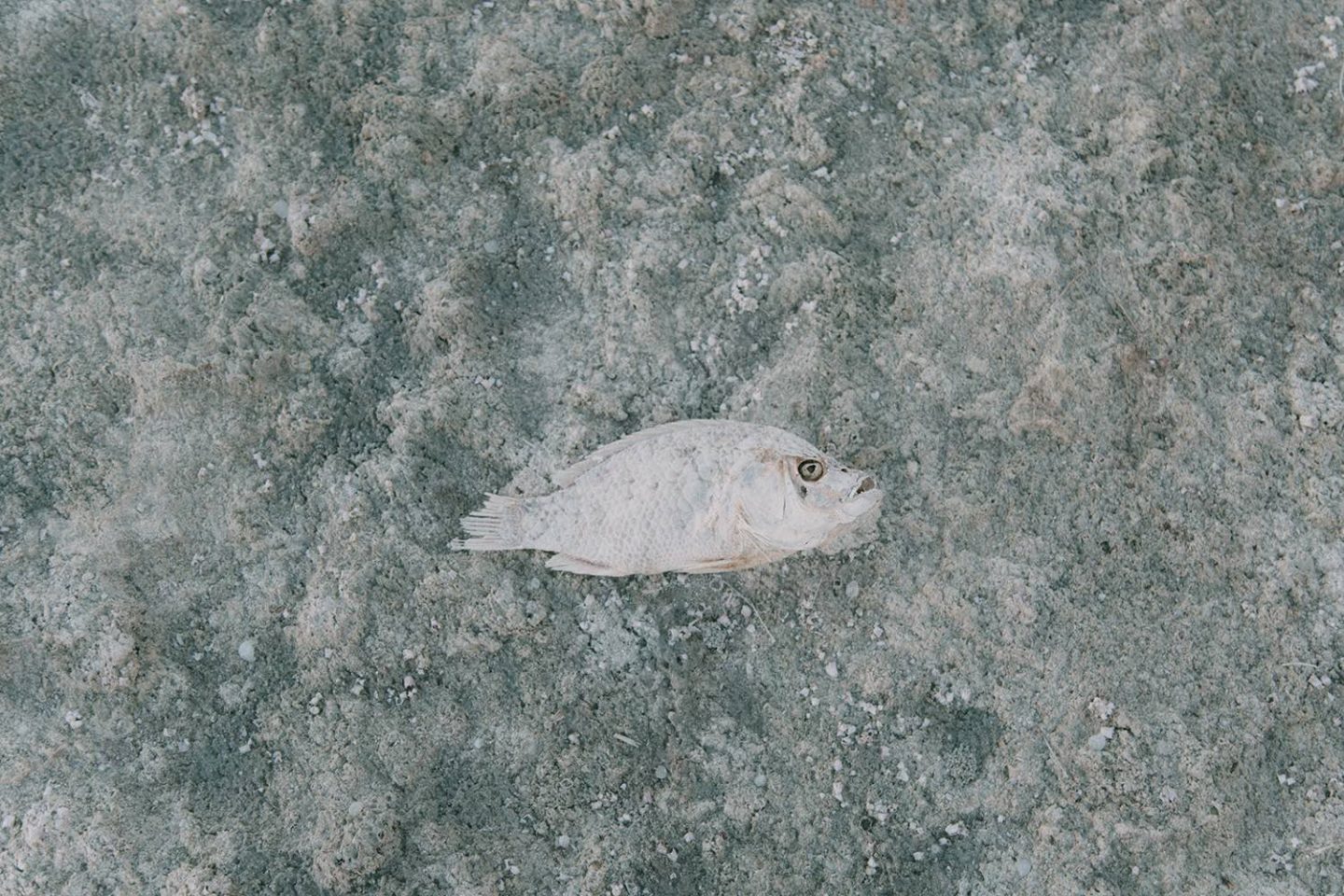 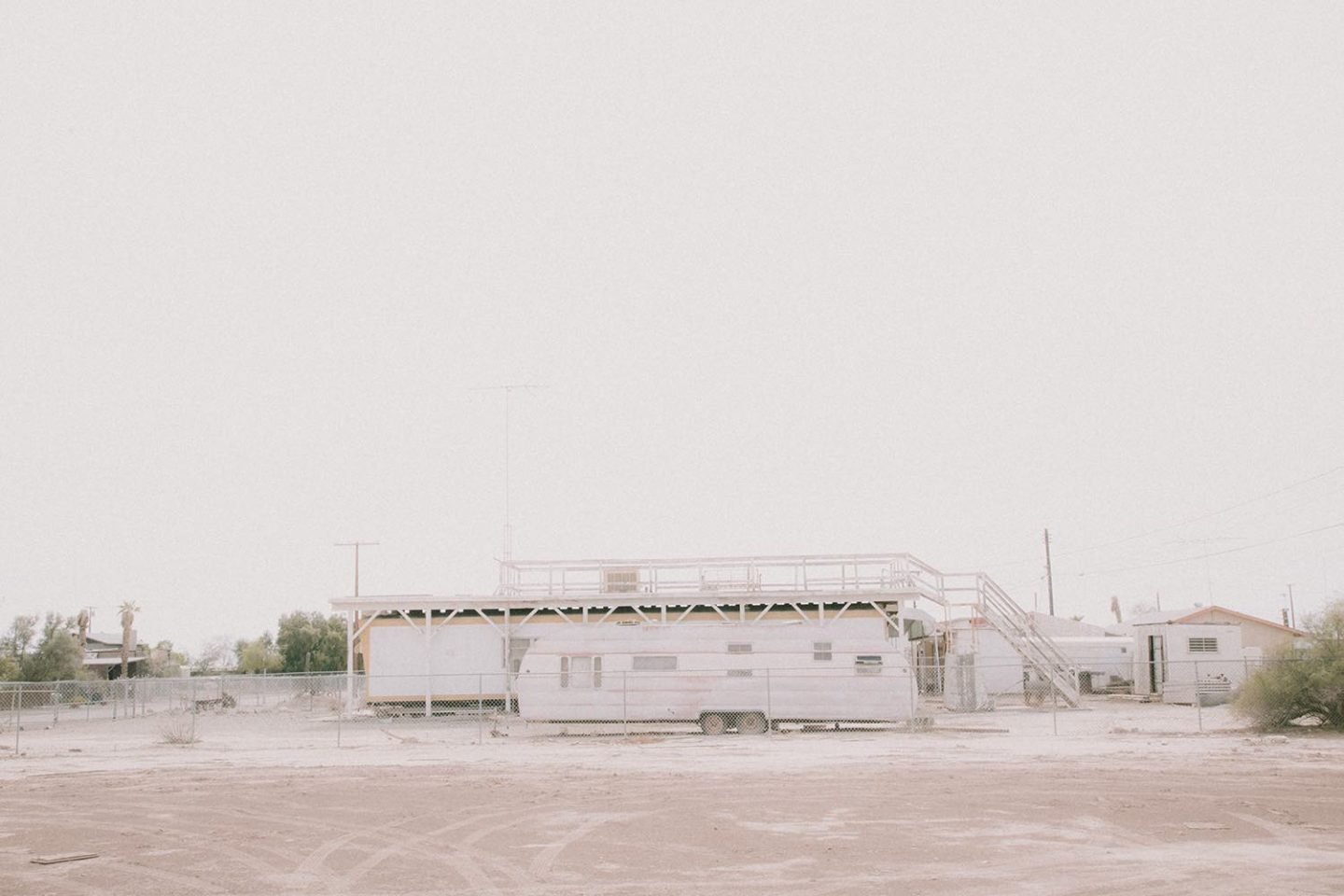 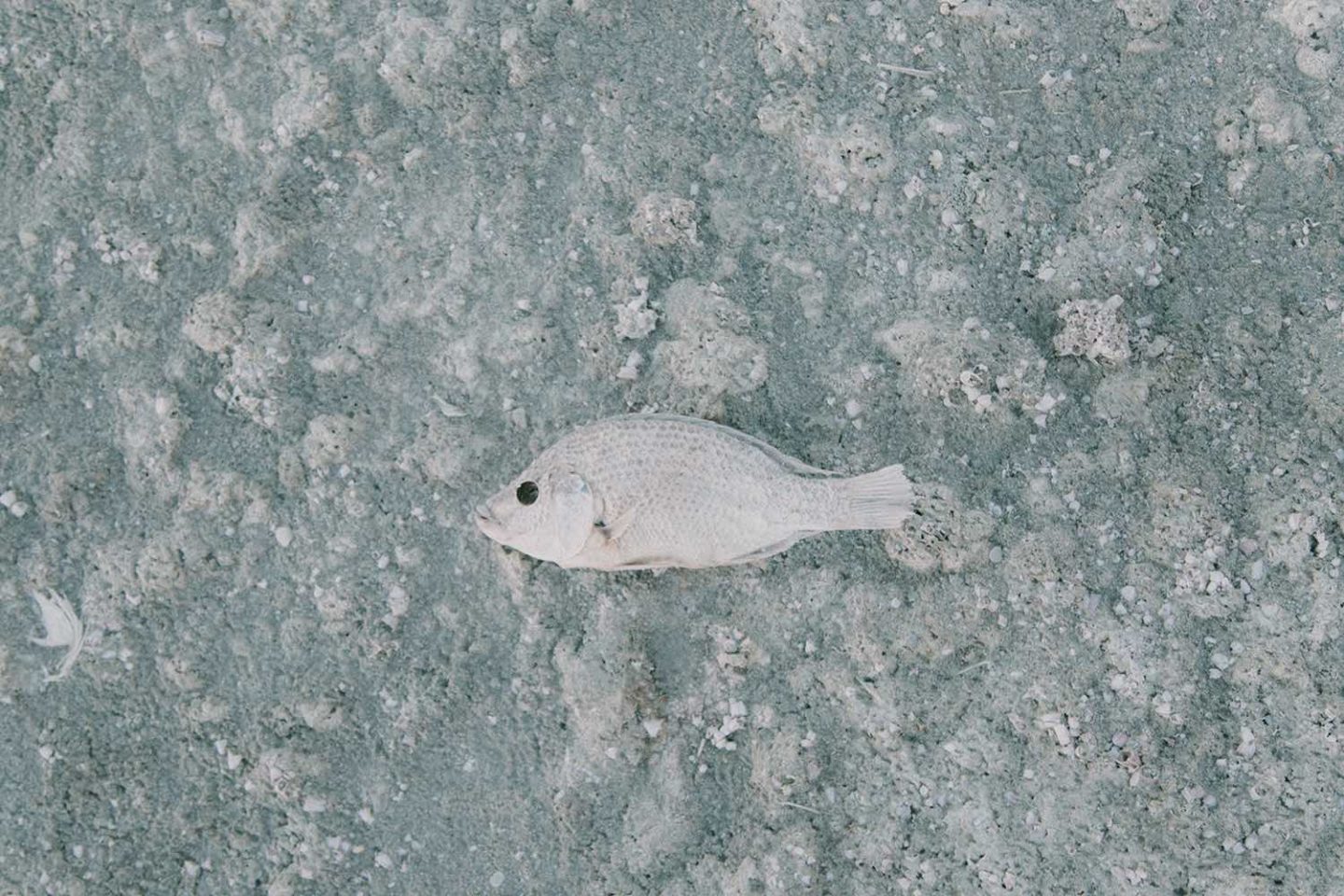 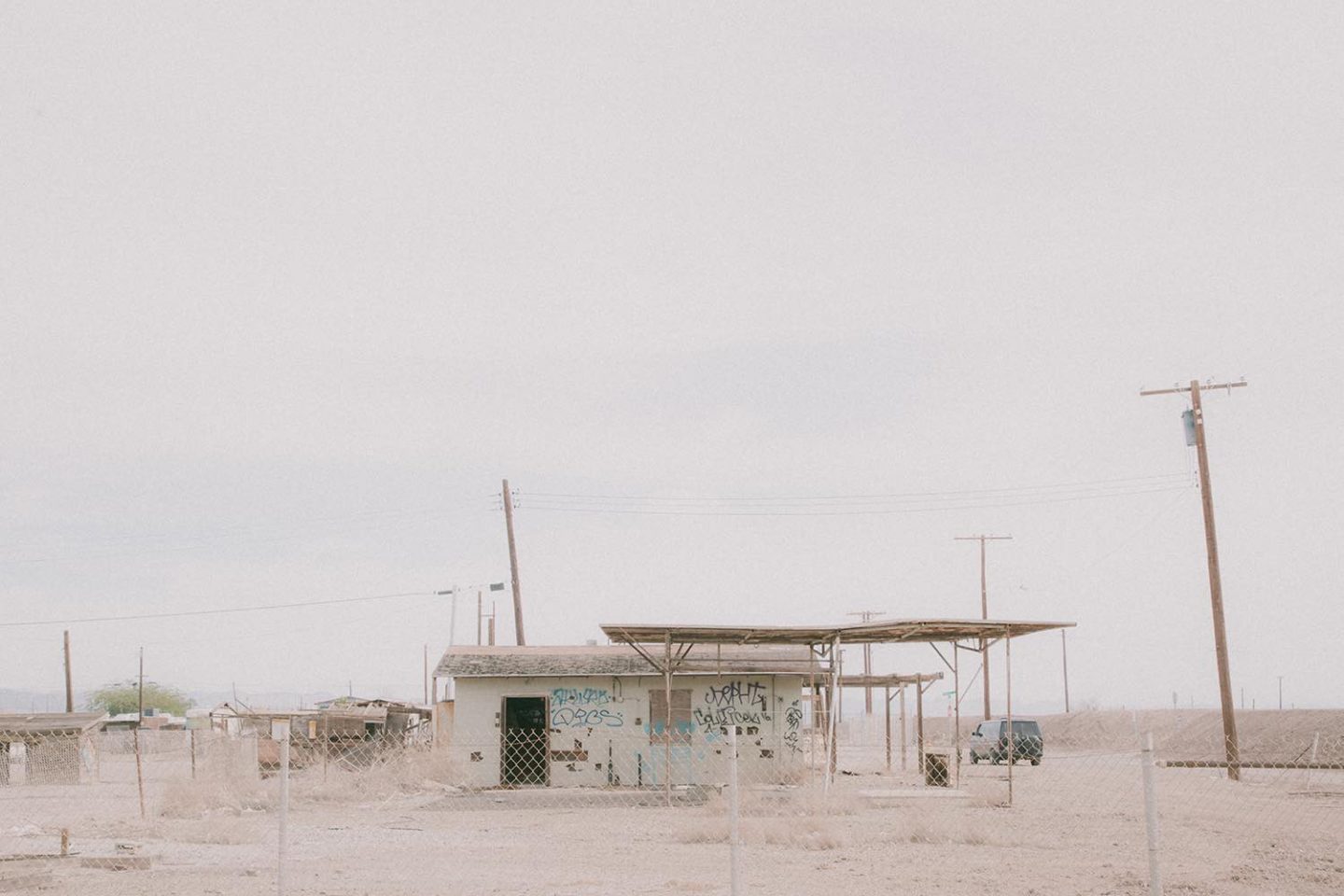 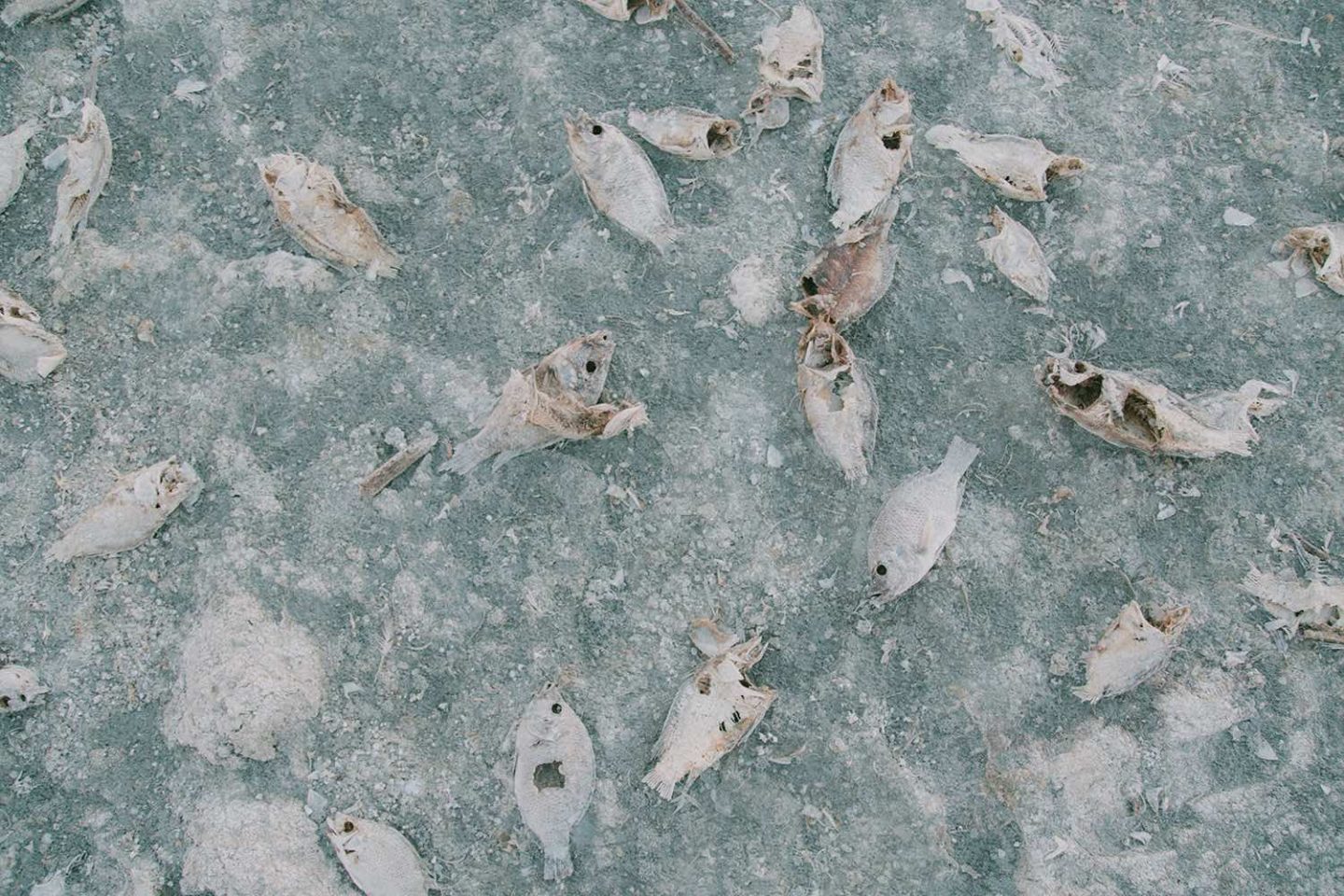 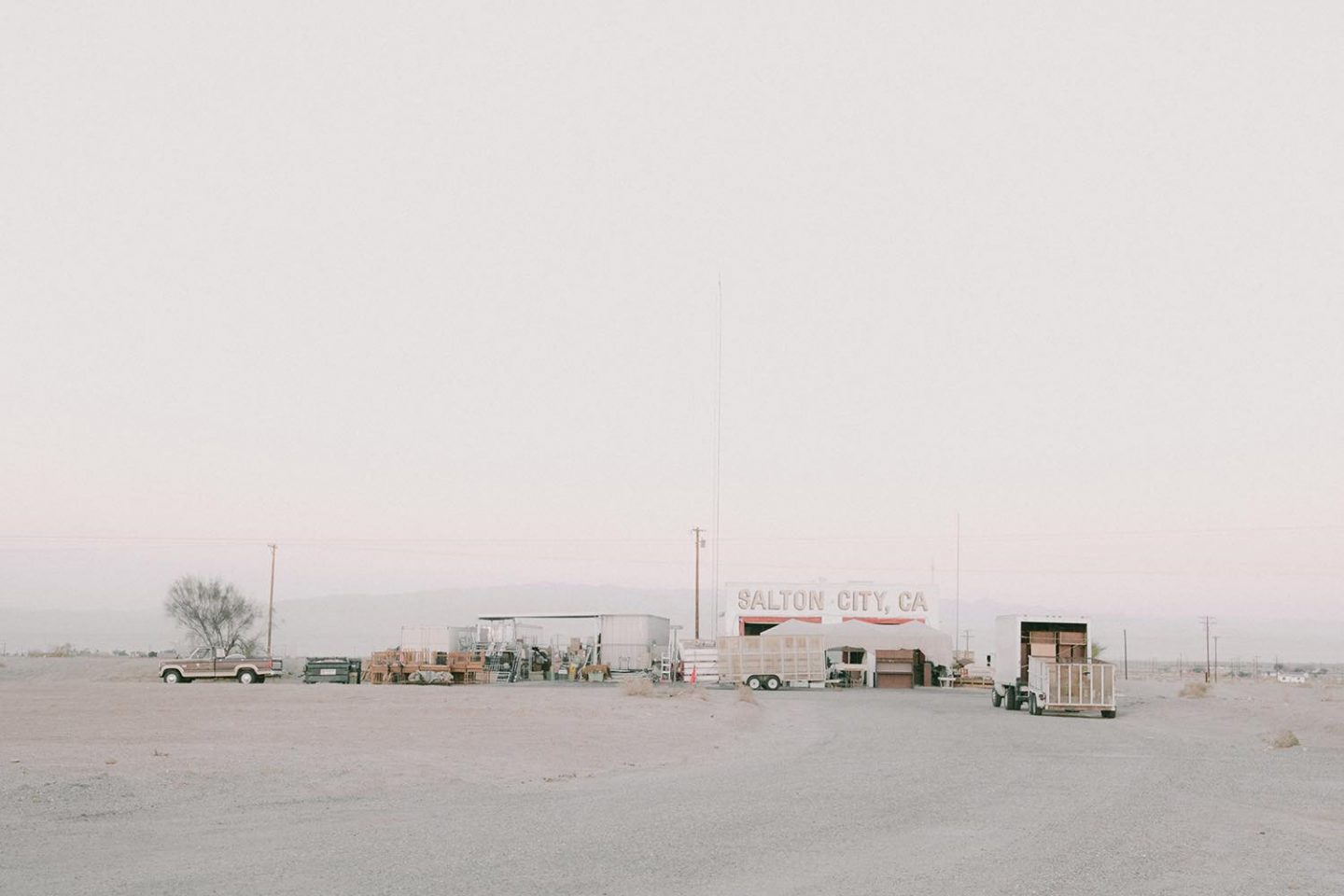 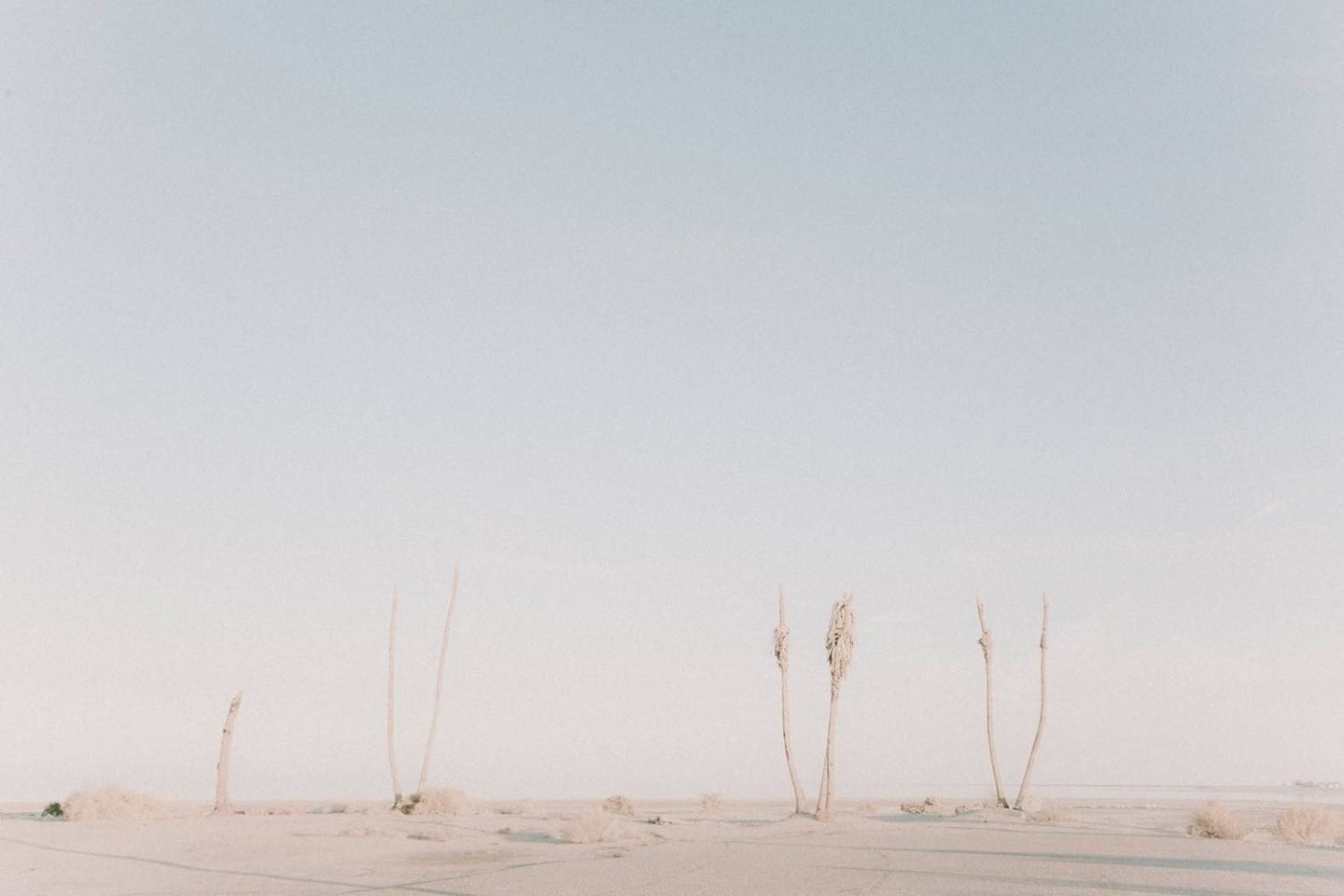 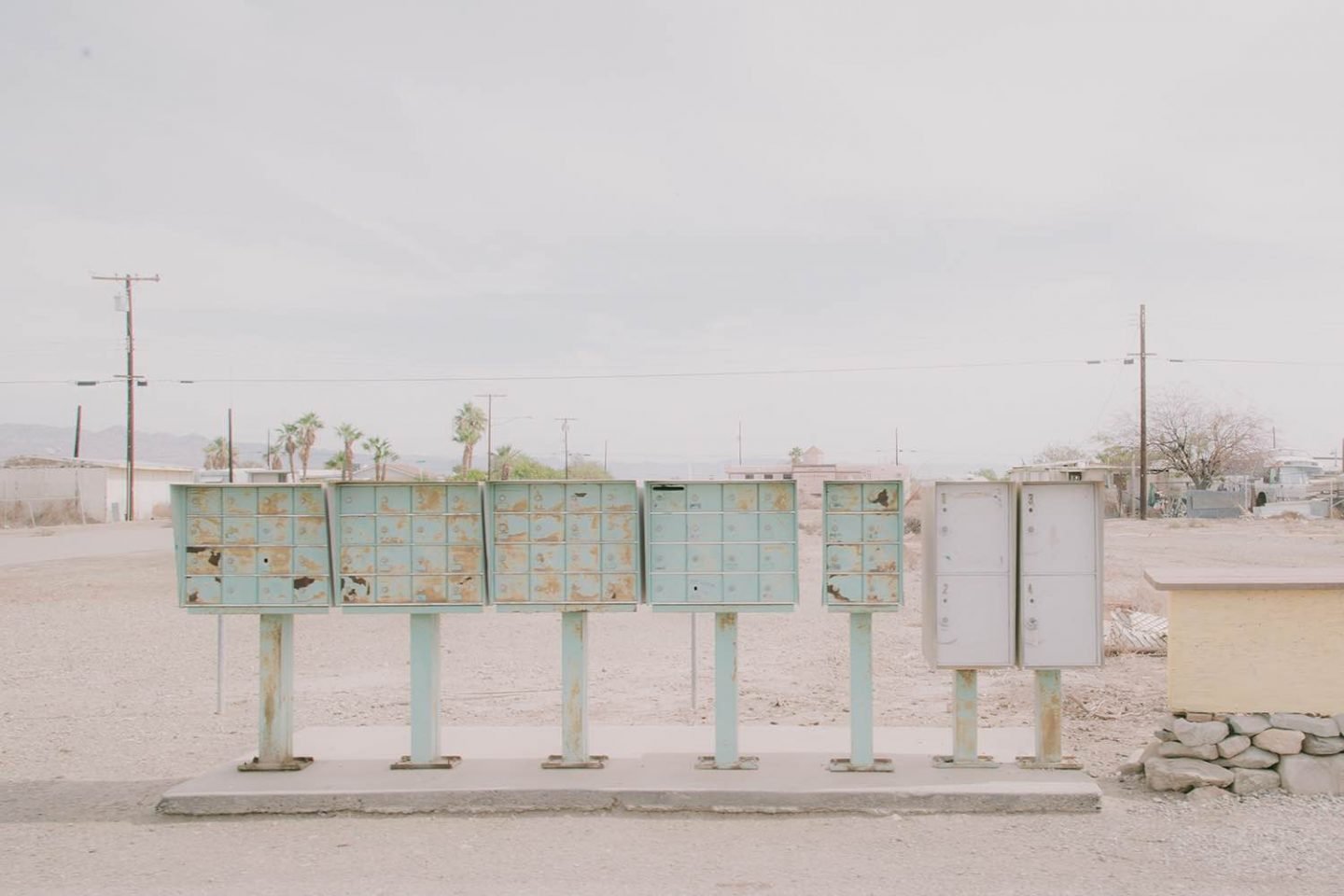 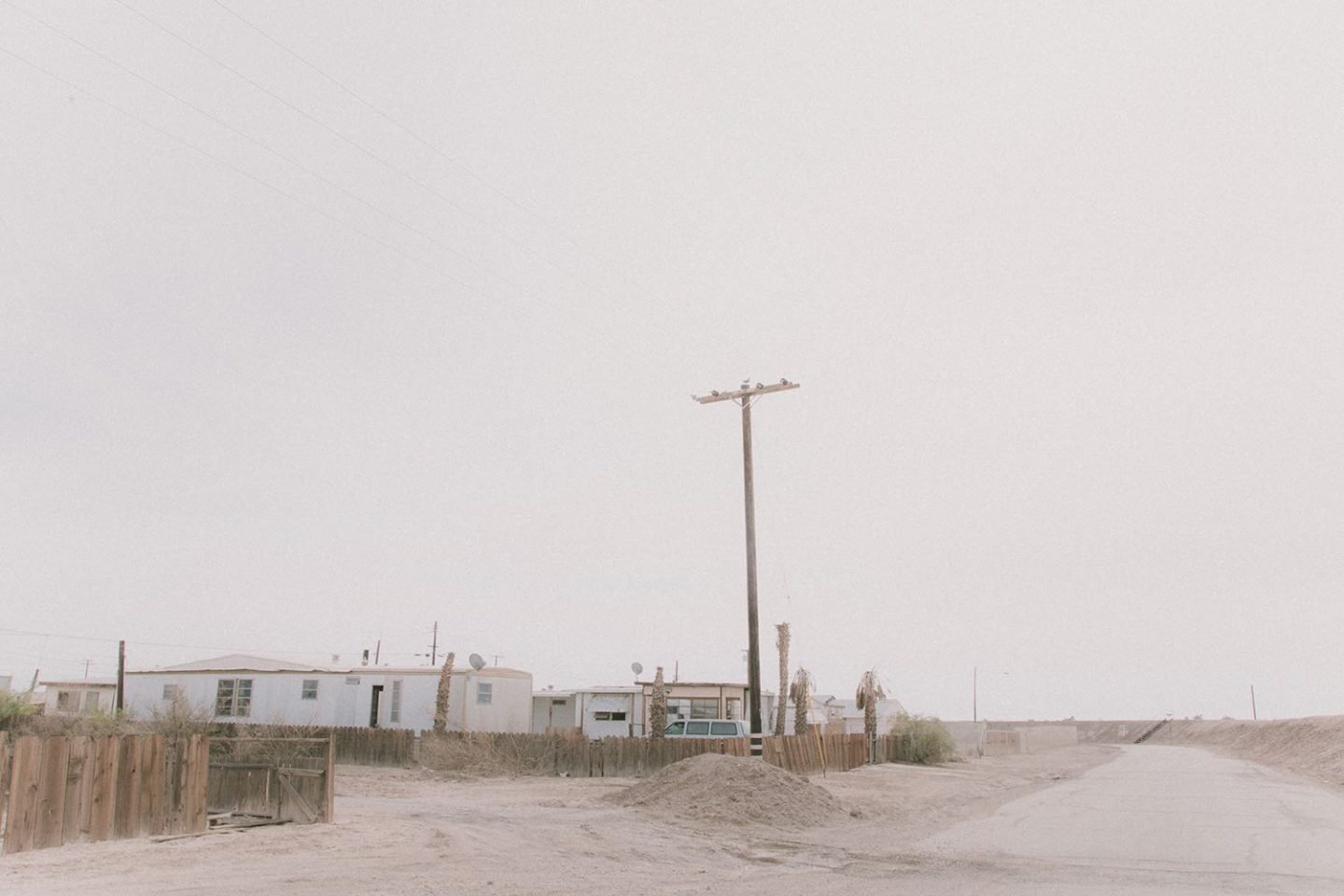 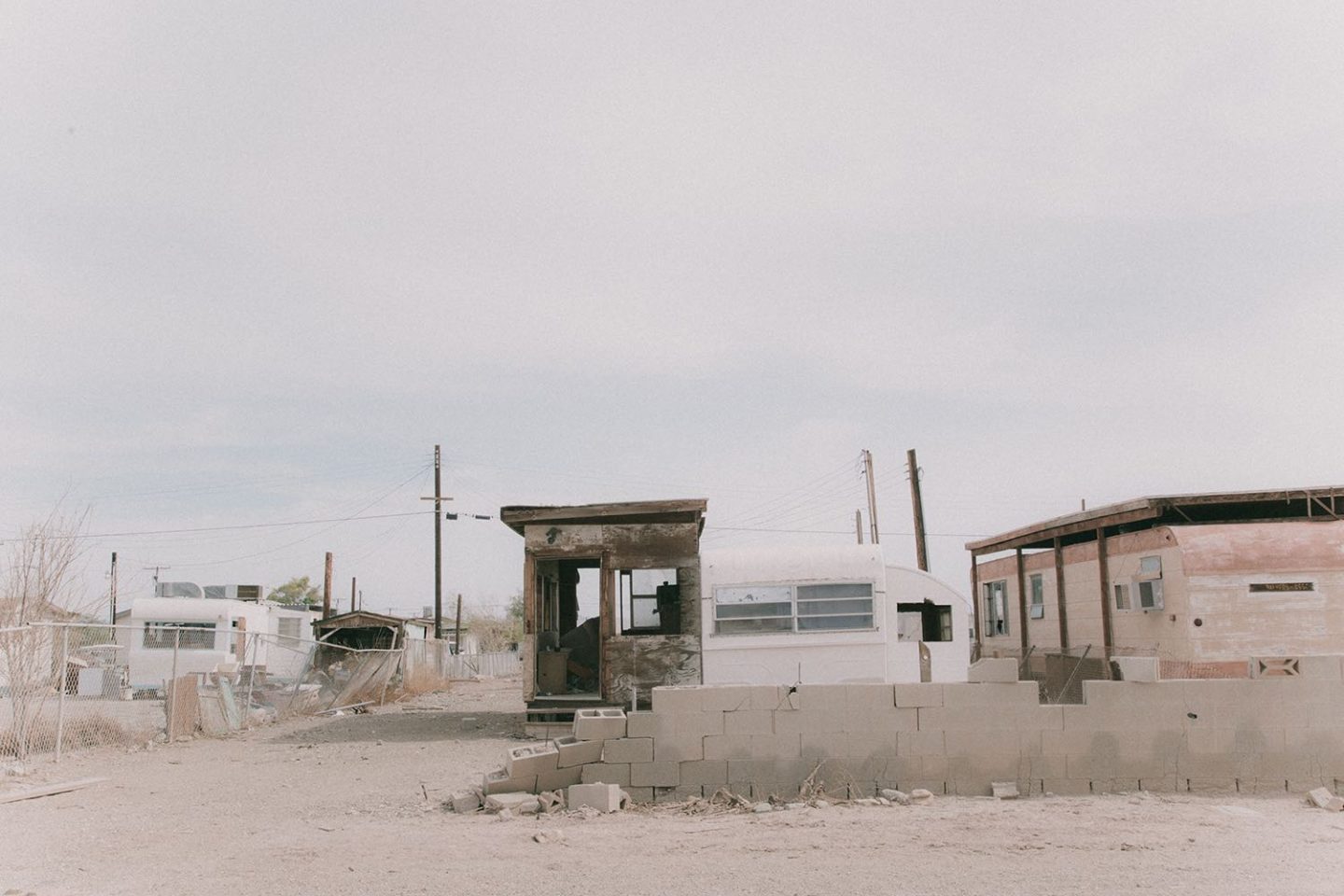 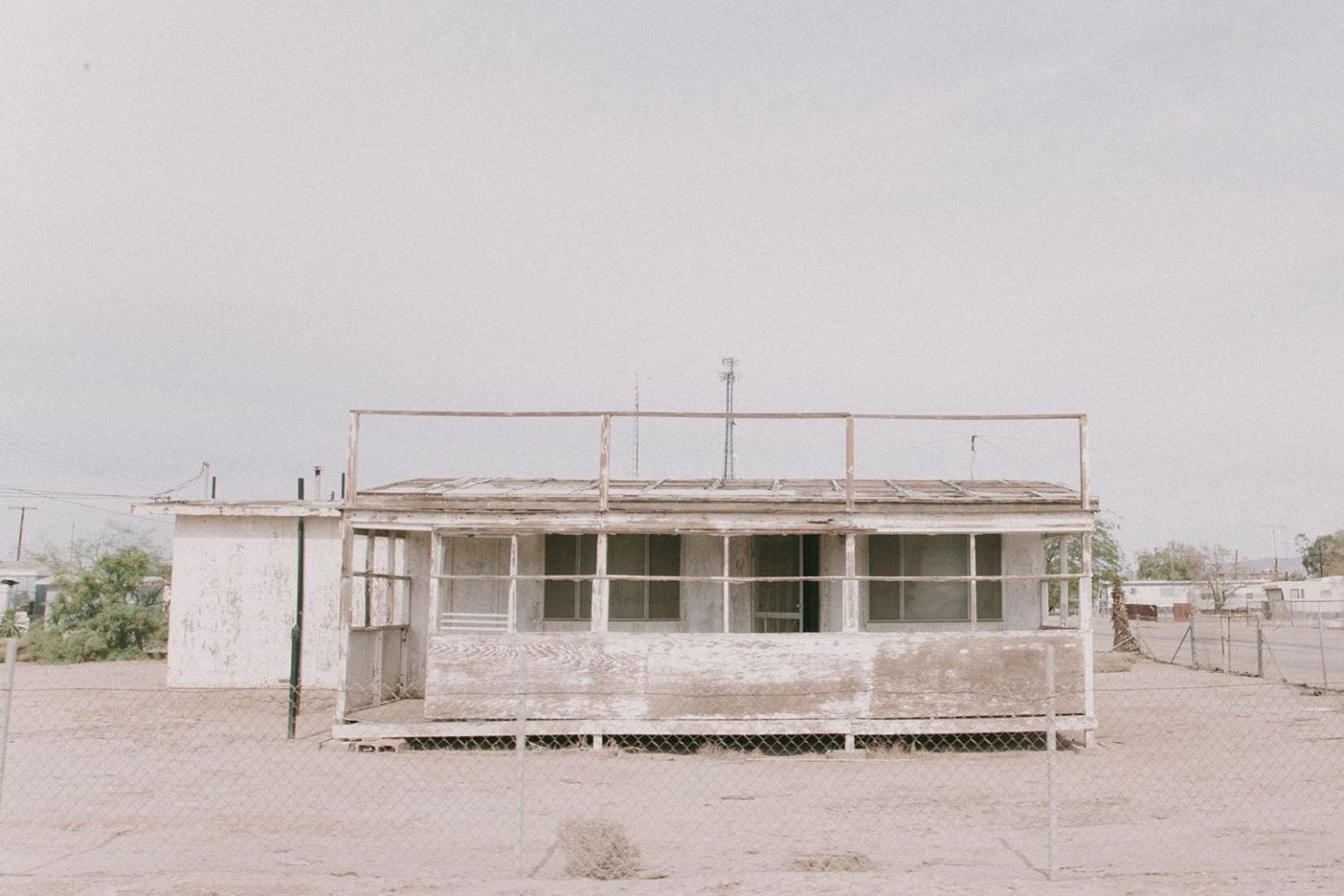 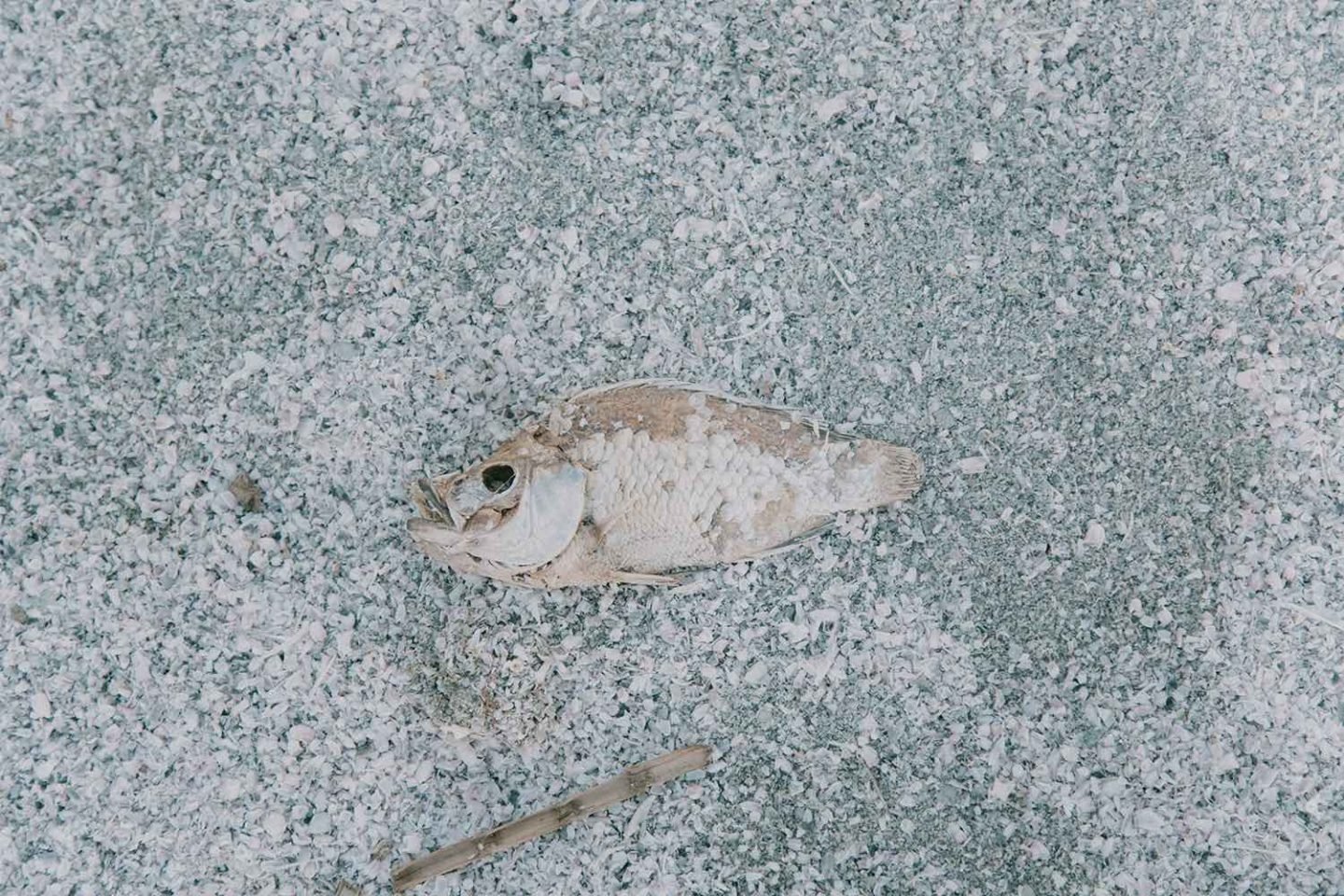 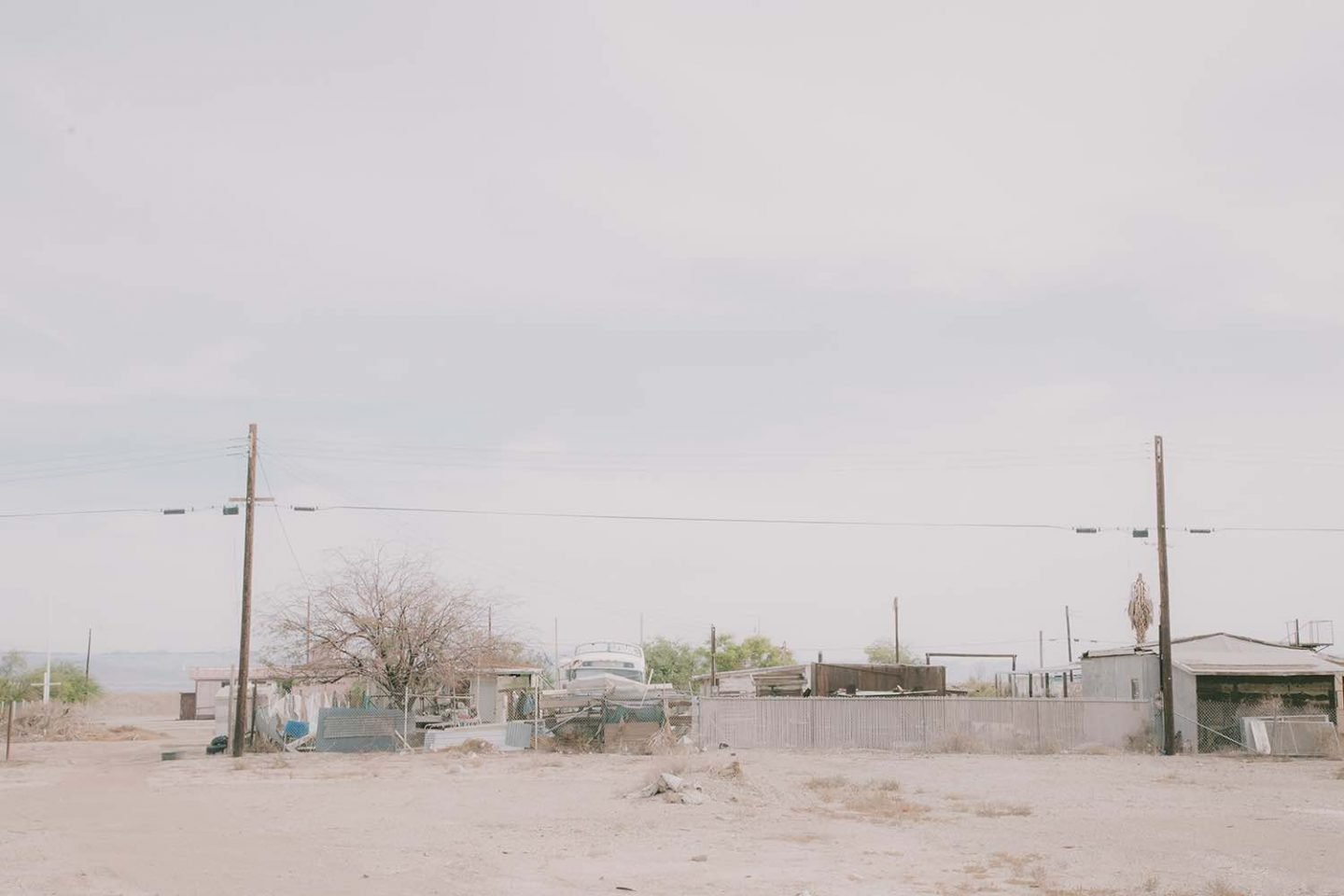 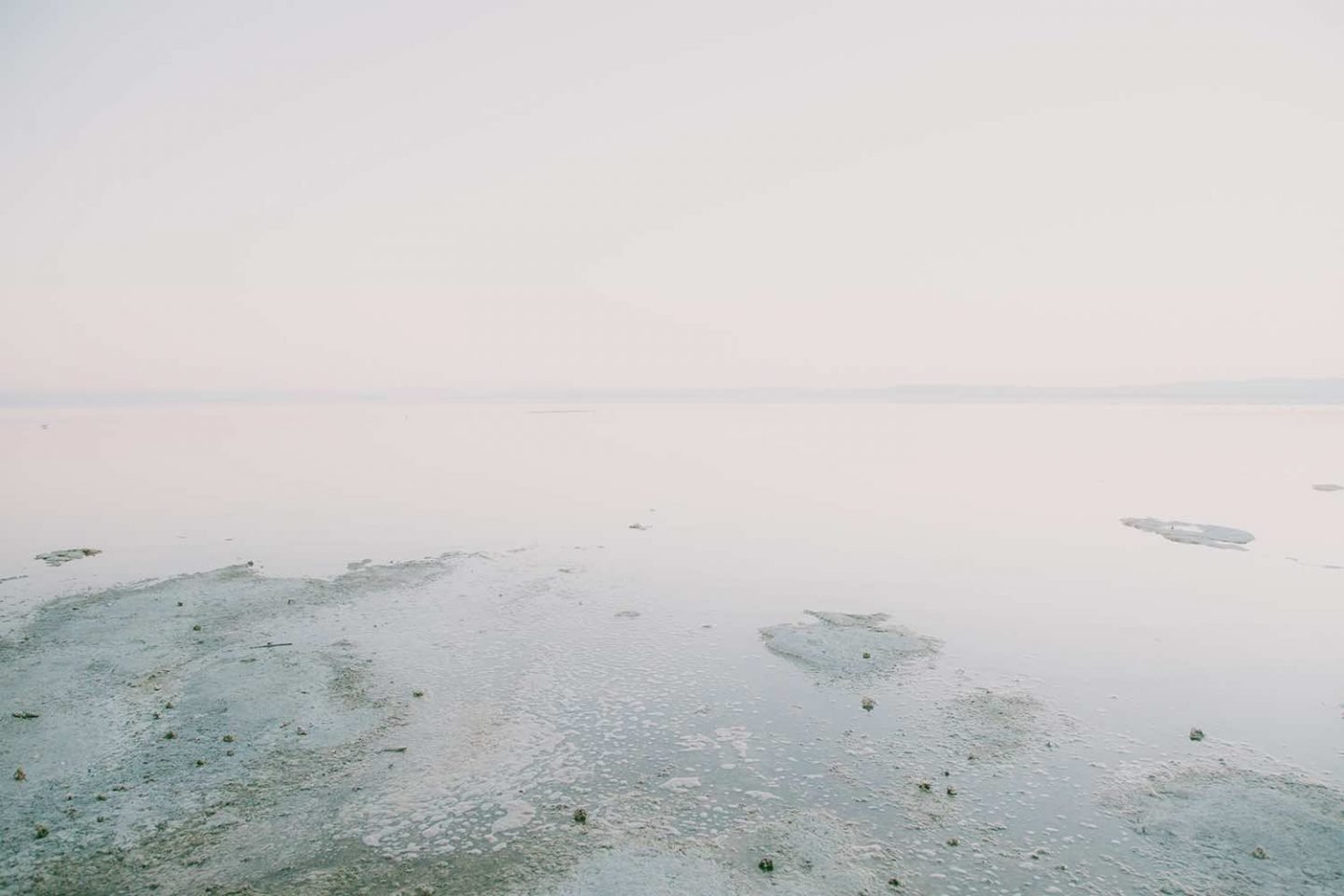