The latest artwork by British artist Alex Chinneck is titled ‘Open To The Public’, a surrealist installation where an oversized zip appears to open up the facade of an abandoned office building.

Located in an unassuming street in Kent, England, the eight meter installation appeared overnight and features an illusion of the zippered wall opening to reveal the derelict interior. The artist’s website states that his work produces “contextually responsive interventions that animate the place in which they stand”. A fitting explanation for the artwork, which facetiously reimagines a public space that is currently empty and facing demolition, whilst also referencing the building’s history as a leather and textile manufacturer. Chinneck is known for his inventive public installations that appear to distort the physical world, including the brick facade of an apartment sliding off, a building splitting into two, and a upturned car on an asphalt wave. 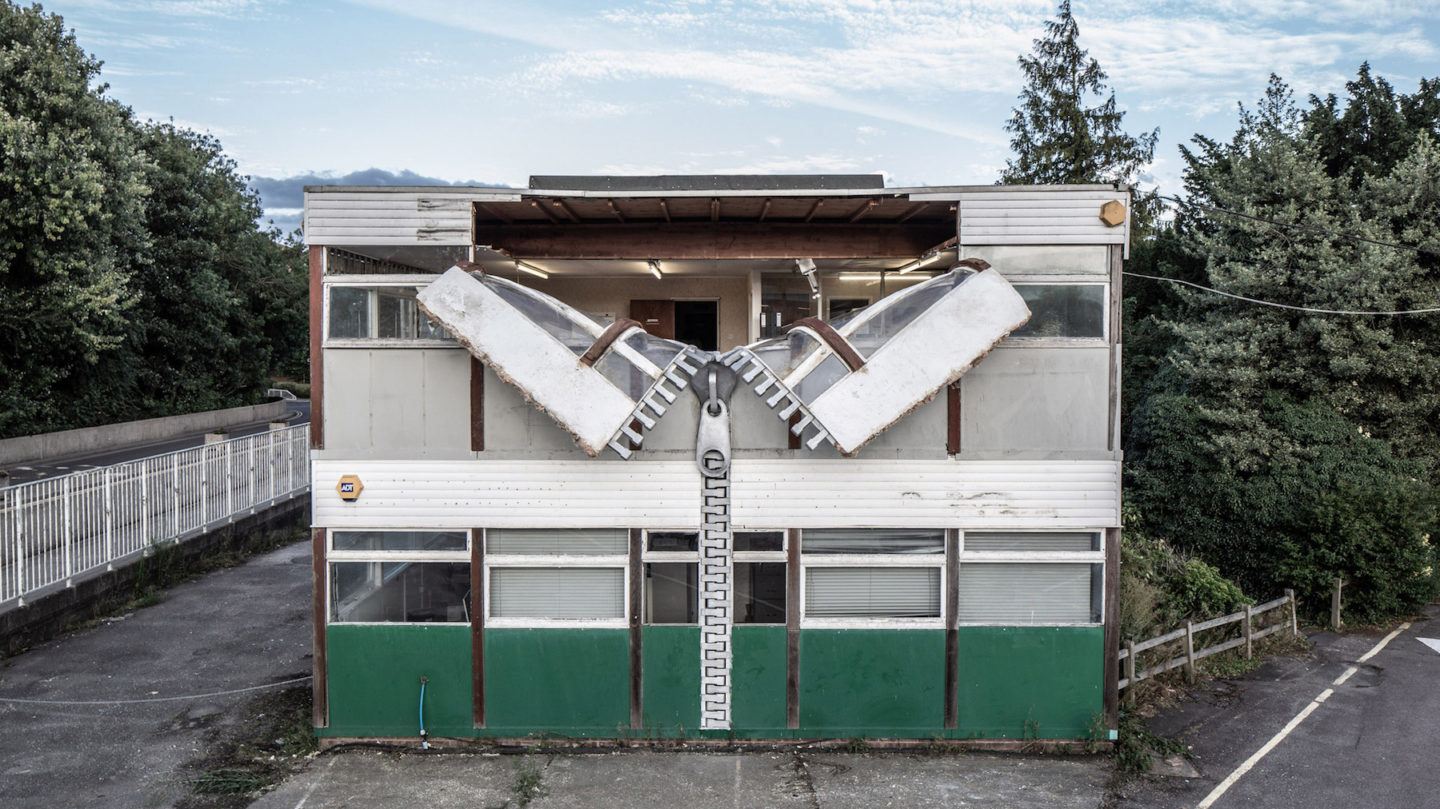 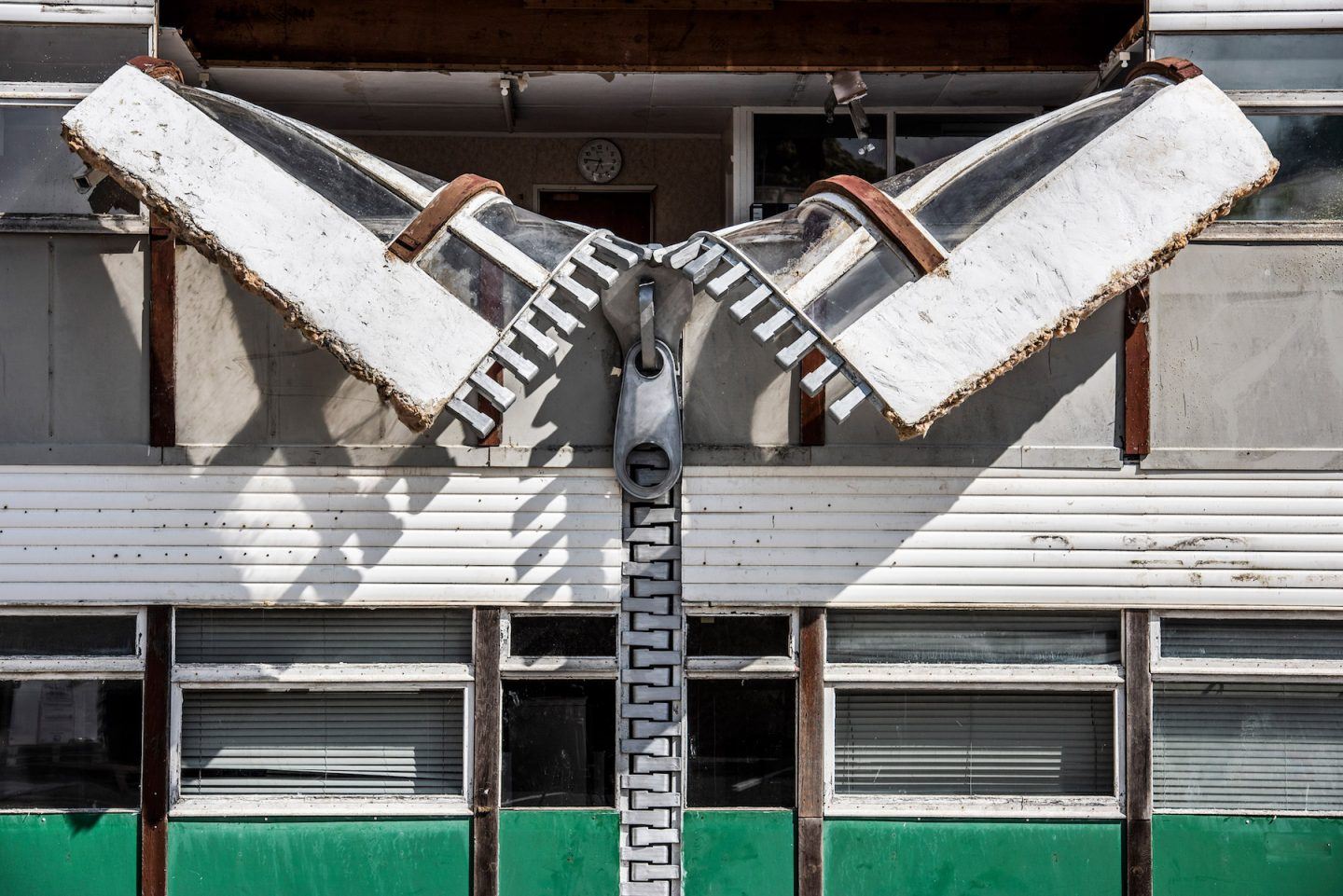 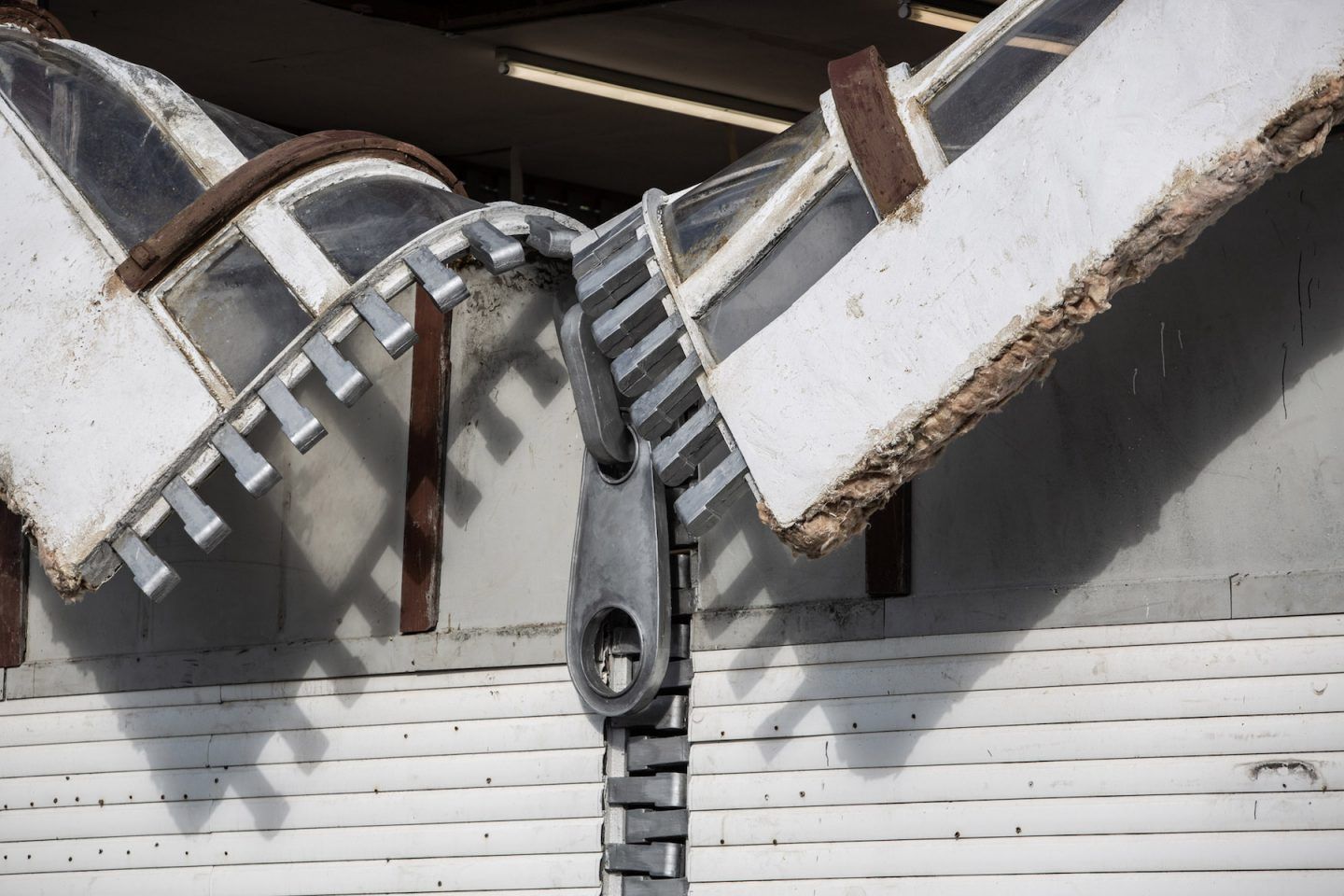 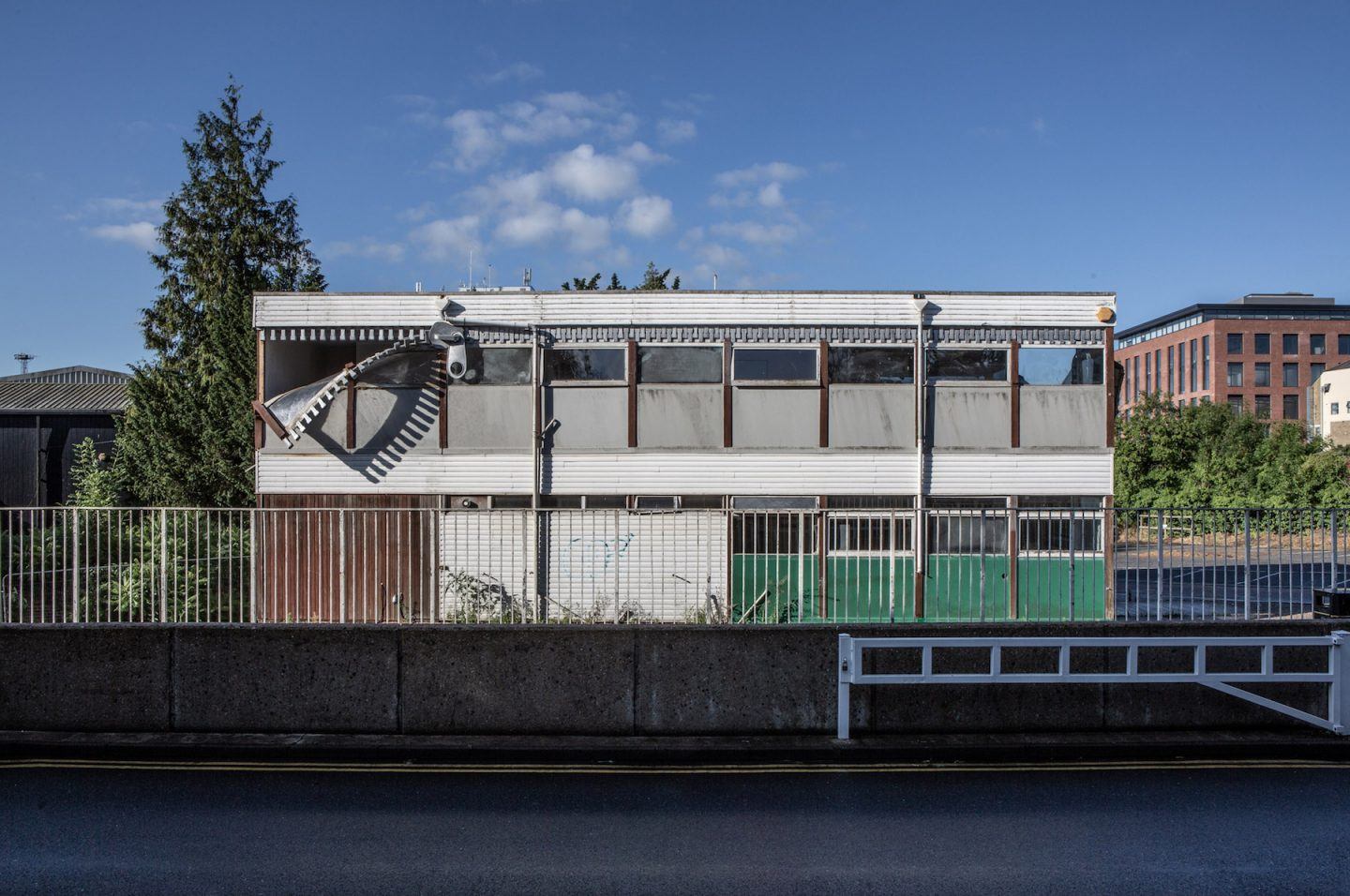 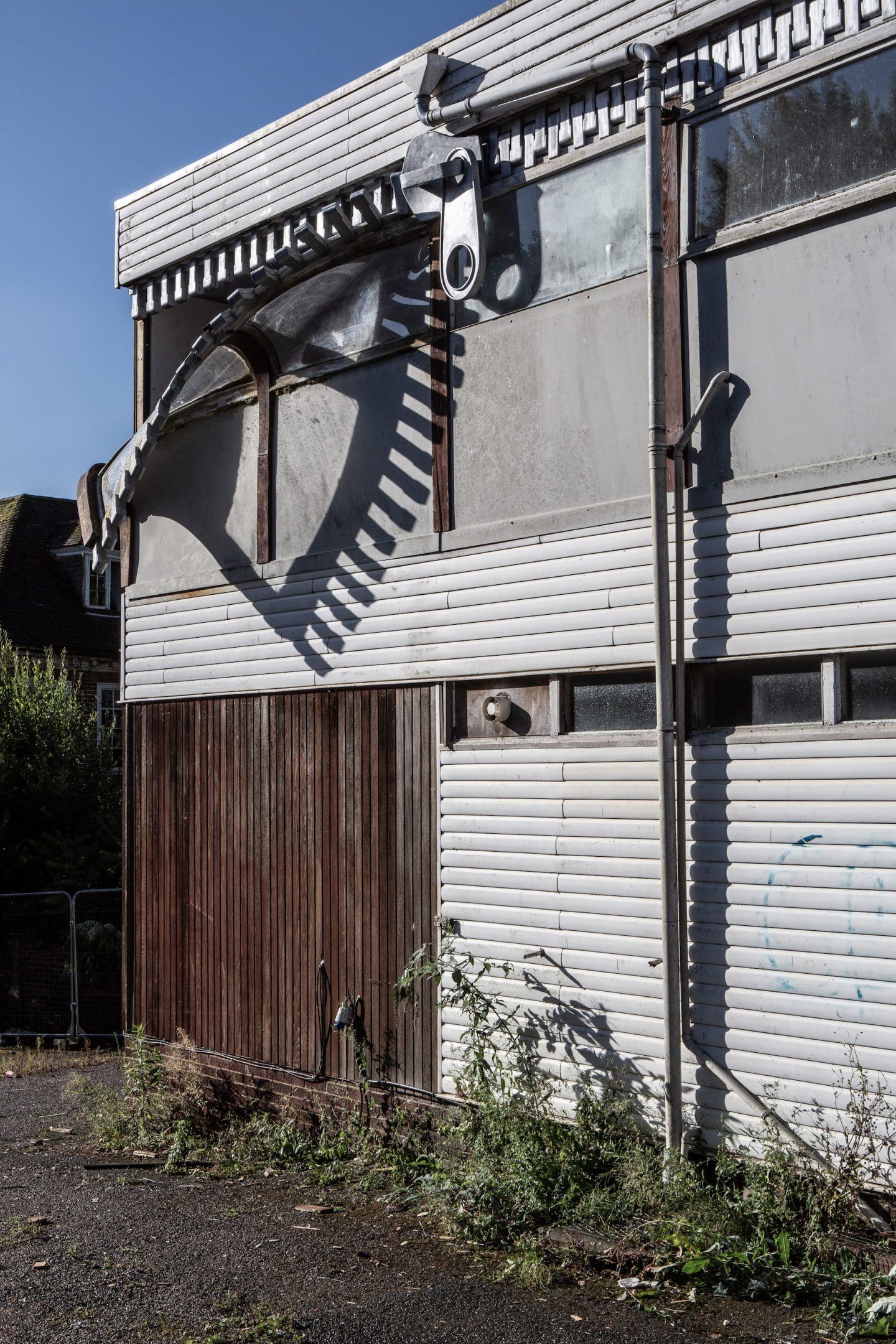 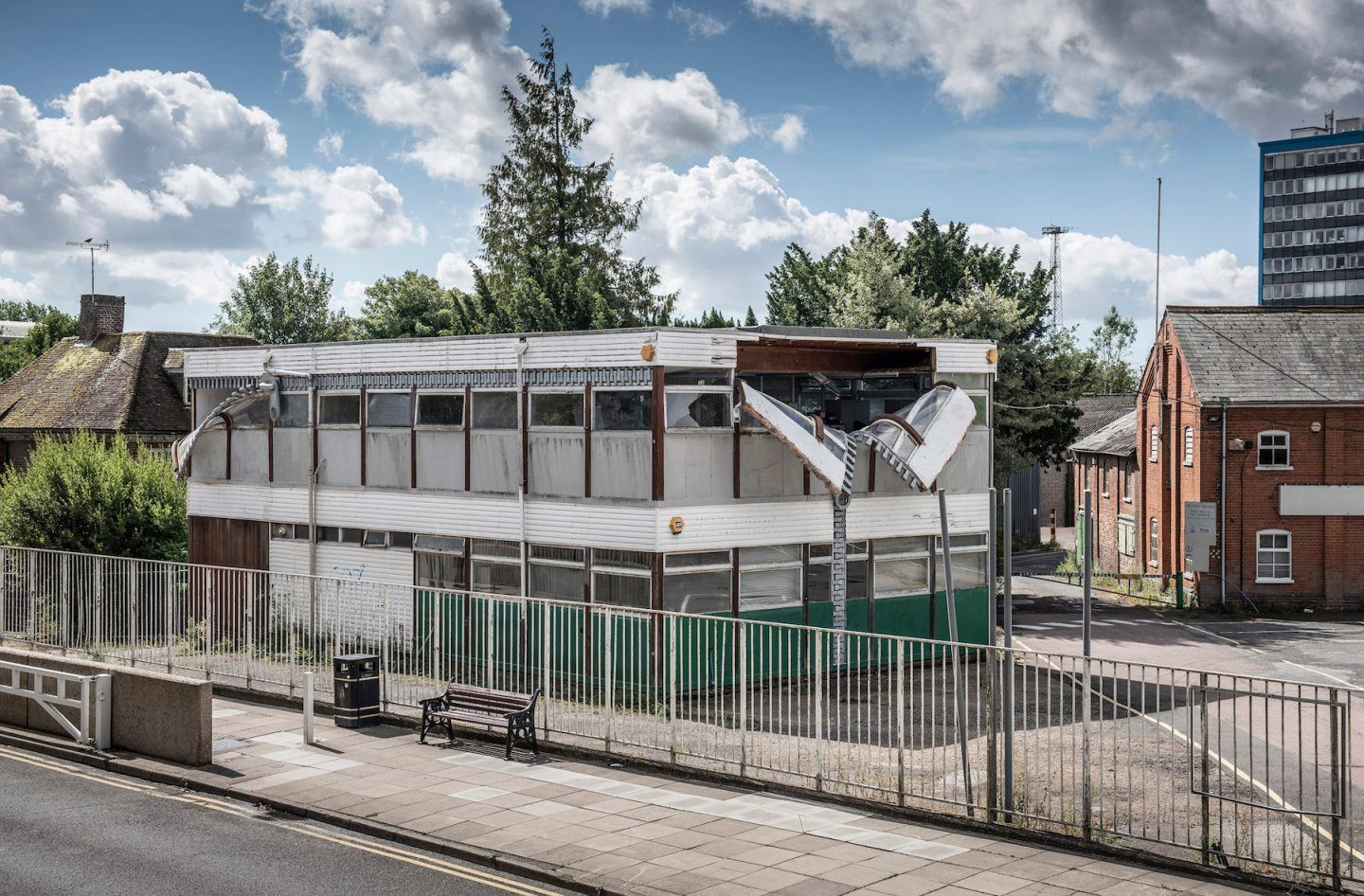 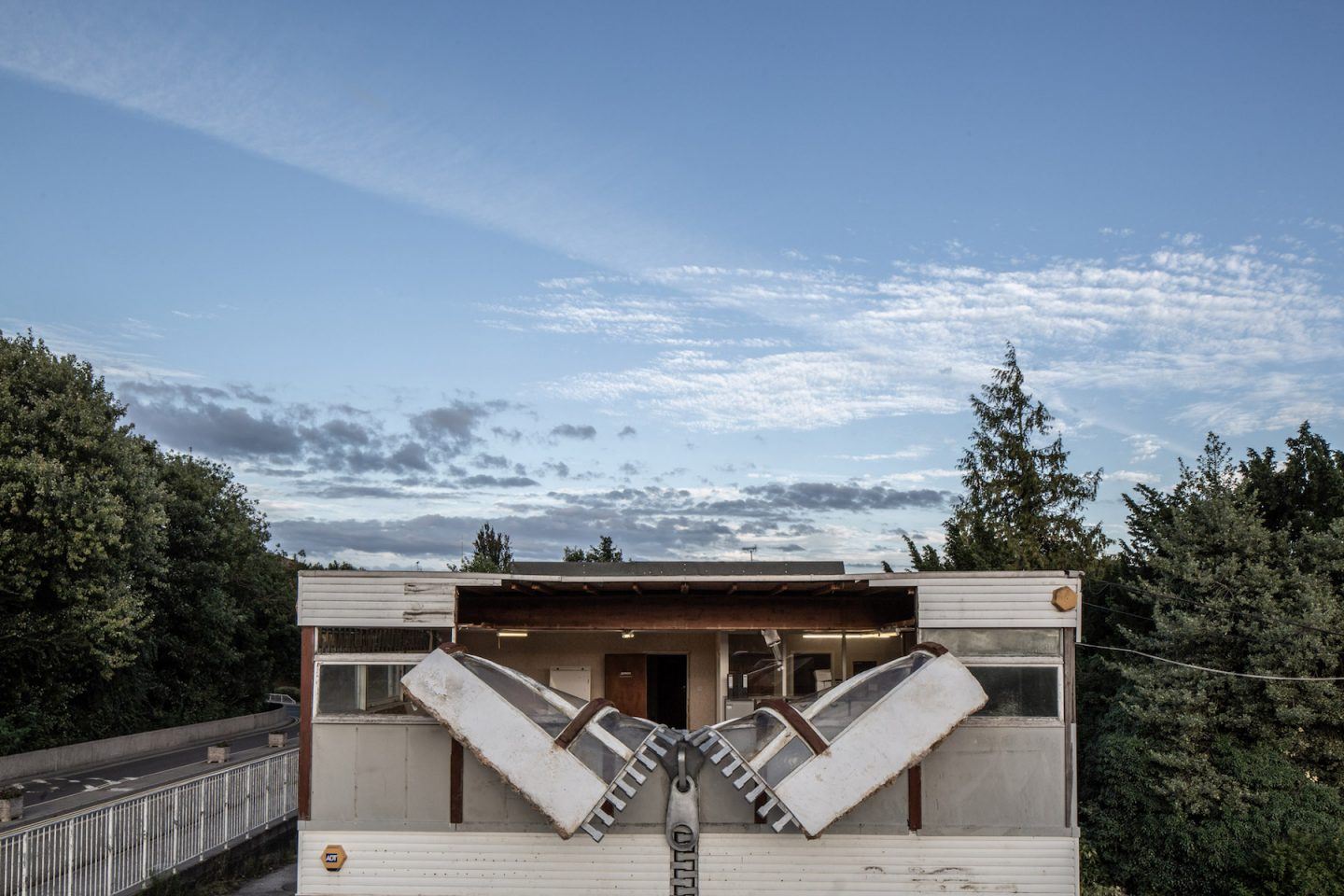 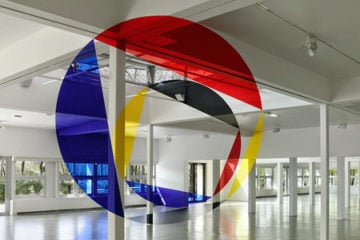 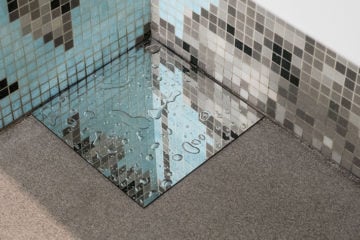 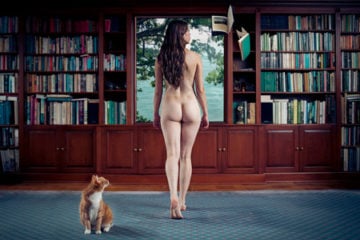 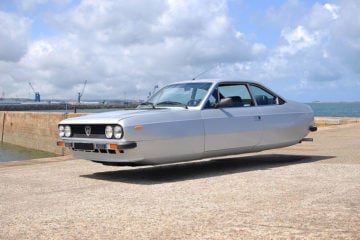 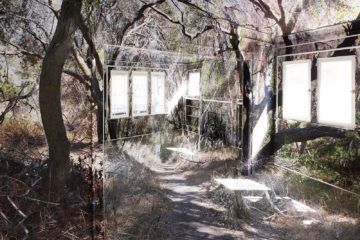 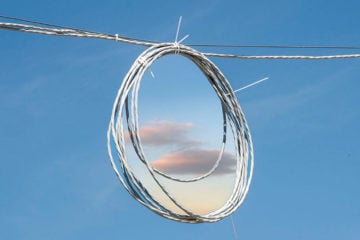