Situated in a remote town just 50 kilometers west of Manilla, Swiss artist Not Vital has completed a chapel that expertly blends the lines between art and architecture.

Bagac, Bataan is a historically charged place. In April 1942, this spot saw the downfall of around 22,000 Filipino and American soldiers in an atrocity that became known as the Bataan Death March. The fallen soldiers were making the treacherous journey from Bagac to Tarlac, a town 100 kilometers away. Today, the path is not without danger: the chapel on the hill can only be accessed via a route through the dense jungle which is pockmarked with potholes and boulders, and which is subject to burning rays from the unfiltered sun. During the monsoon season, the road is inaccessible by machines and cars — during construction the concrete had to be carried up to the chapel by water buffalos. This journey has been likened to a pilgrimage; and the chapel to a Brutalist monument.

Geometric in form, the chapel can be seen from miles away, jutting out against the backdrop of rice fields. Through the single entrance (which only is only big enough for one person at a time), one comes face to face with a twelve by five meter ceramic mural called The Last Supper. Another sculpture of Bulol, the Philippine rice goddess leans over a shallow pool of water that is also designed to pay homage to the fields.

Geometric in form, the chapel can be seen from miles away, jutting out against the backdrop of rice fields. 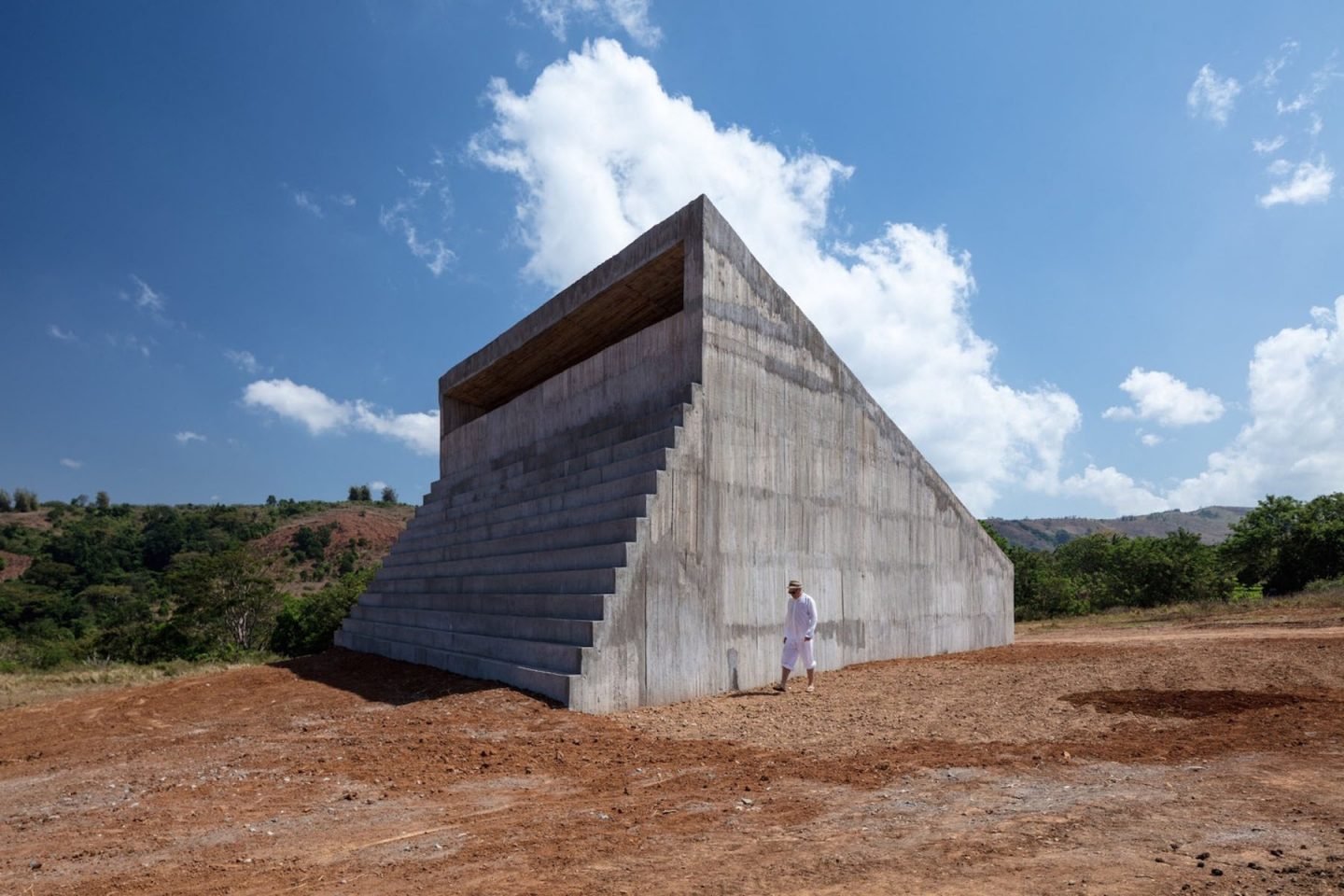 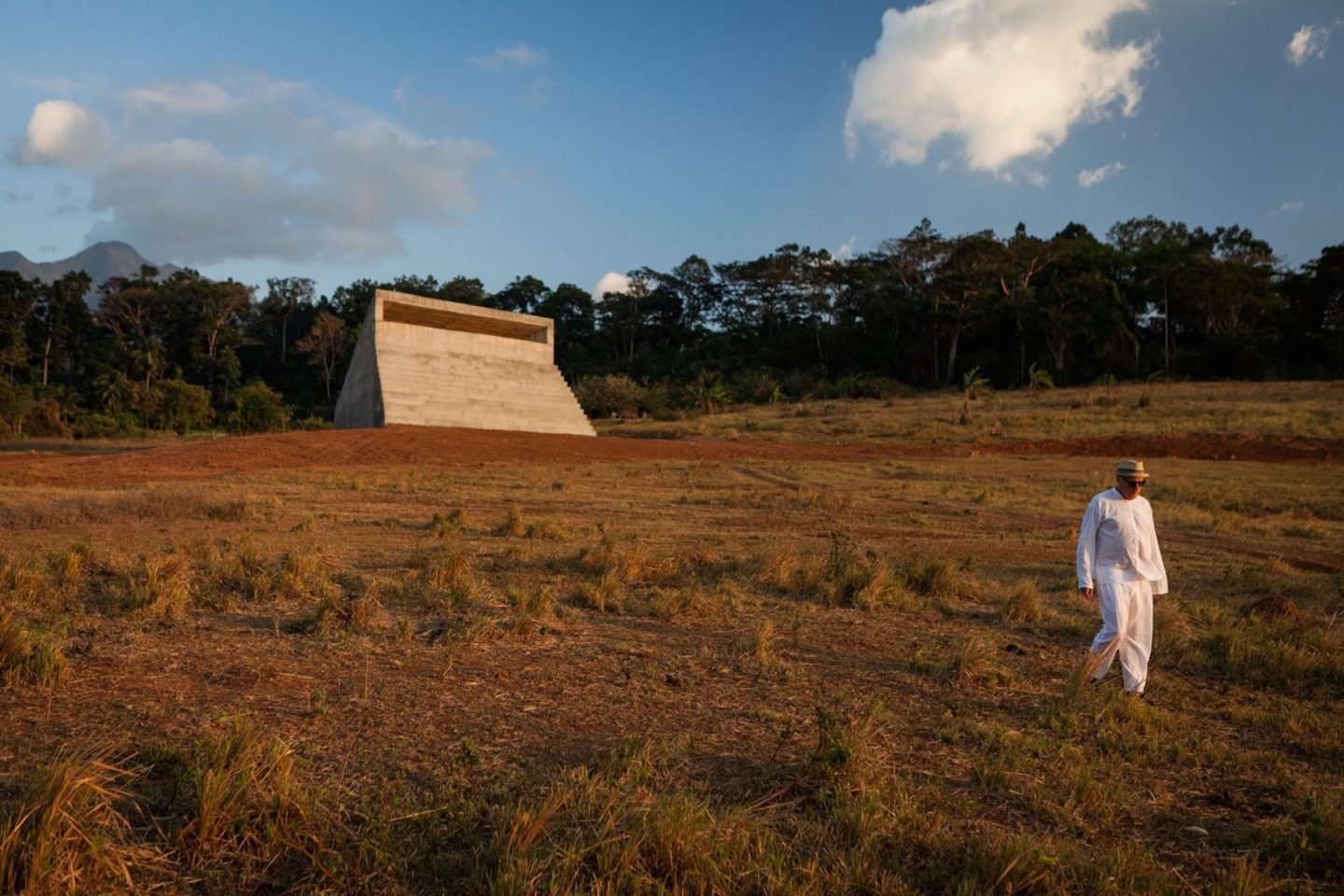 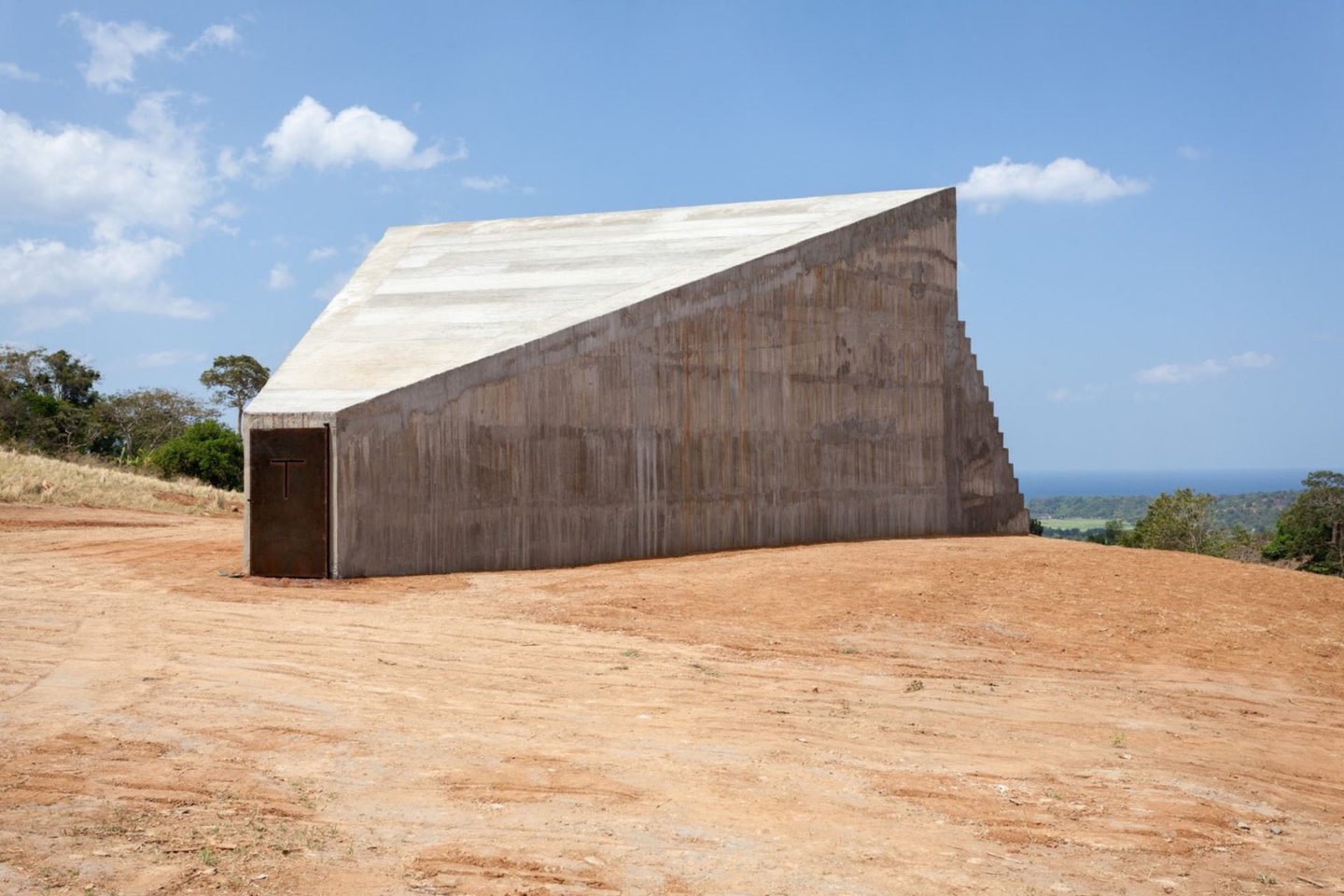 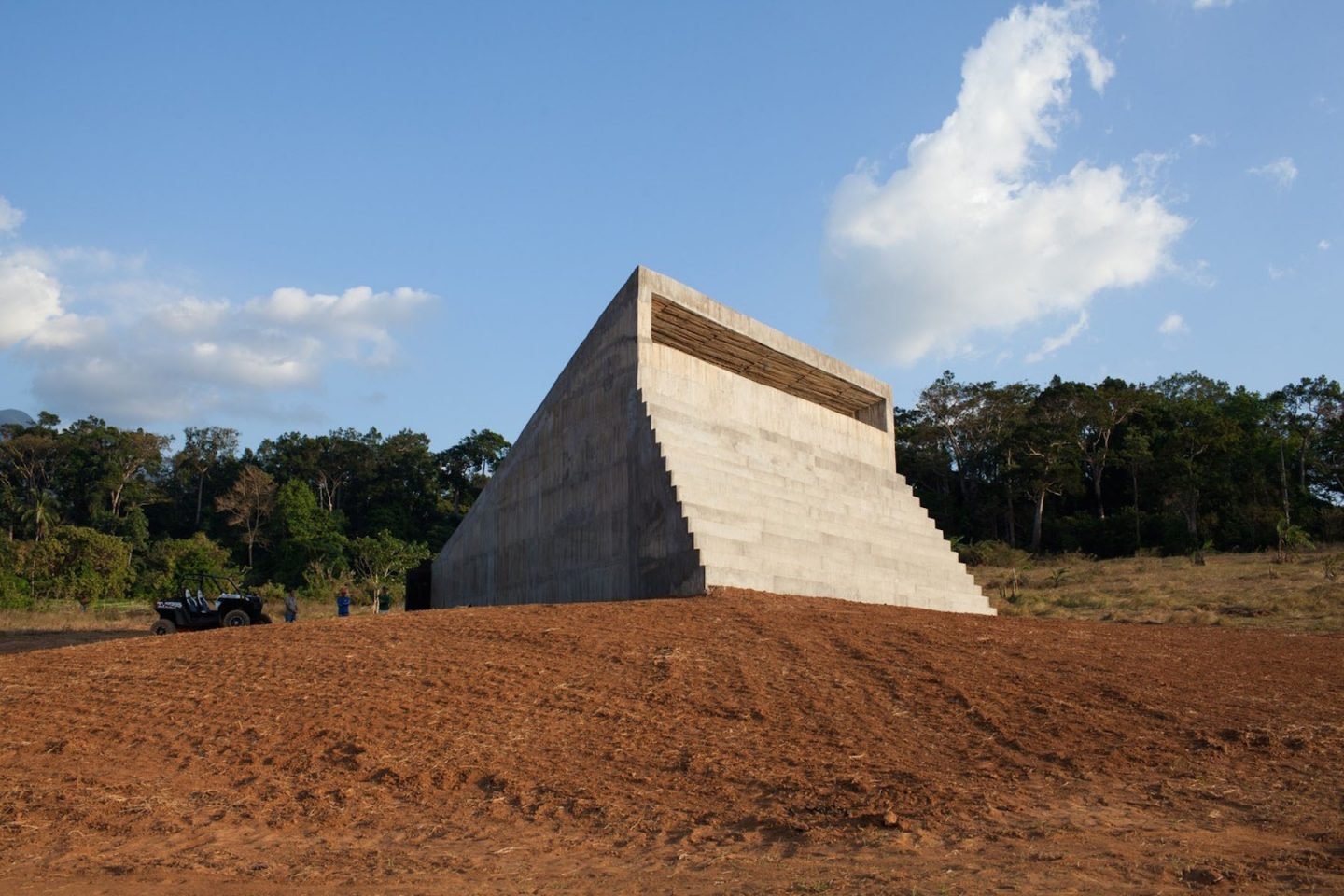 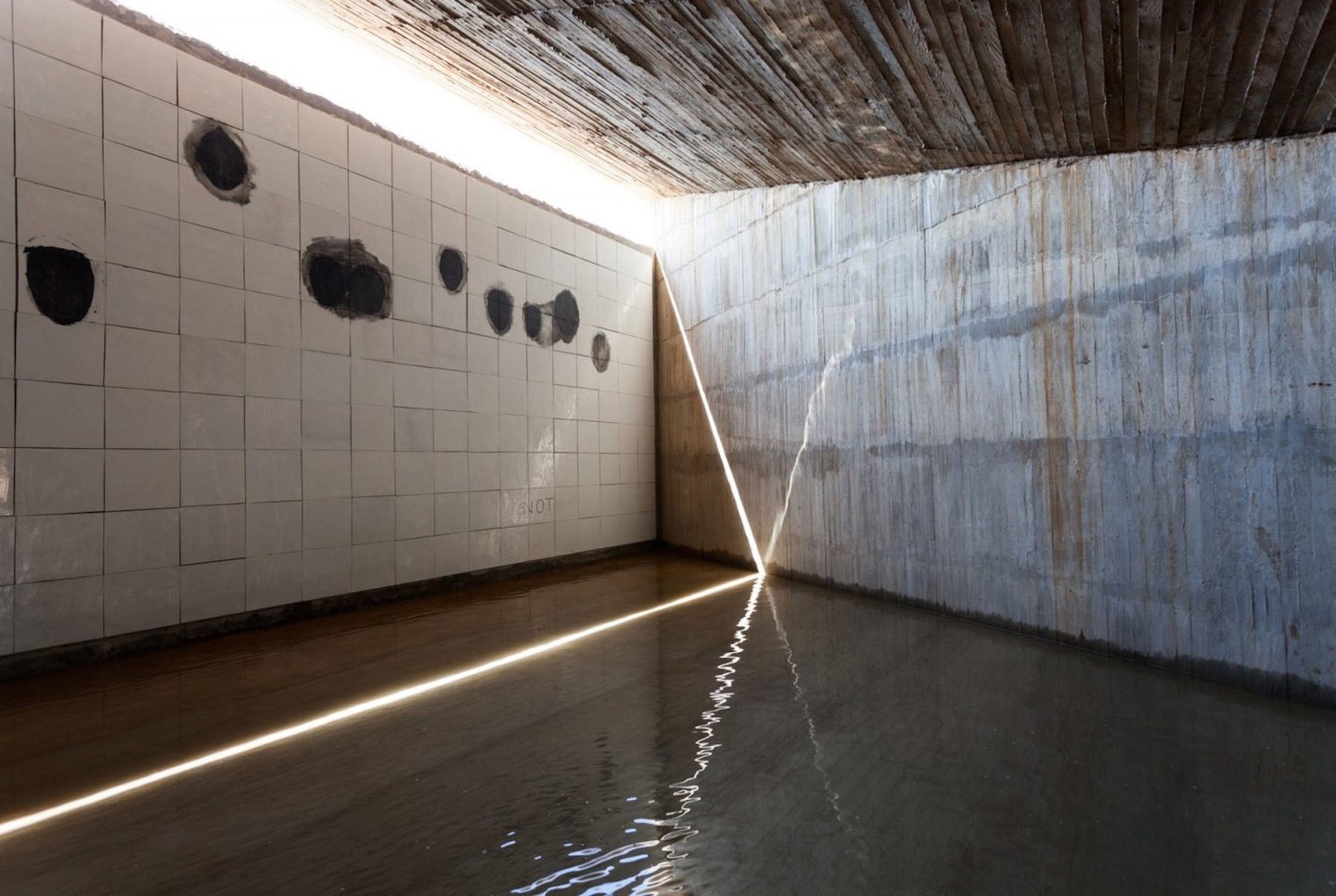 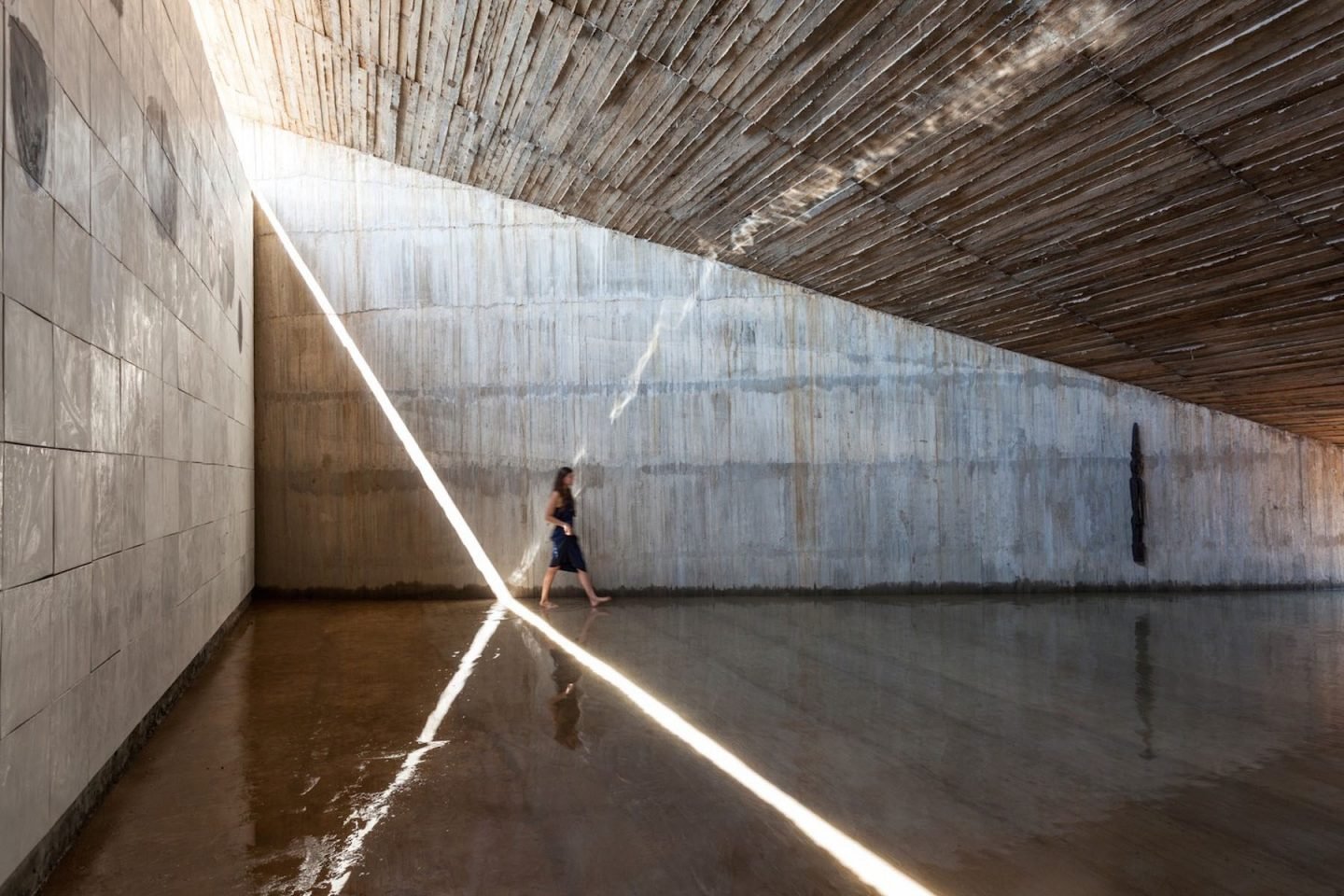 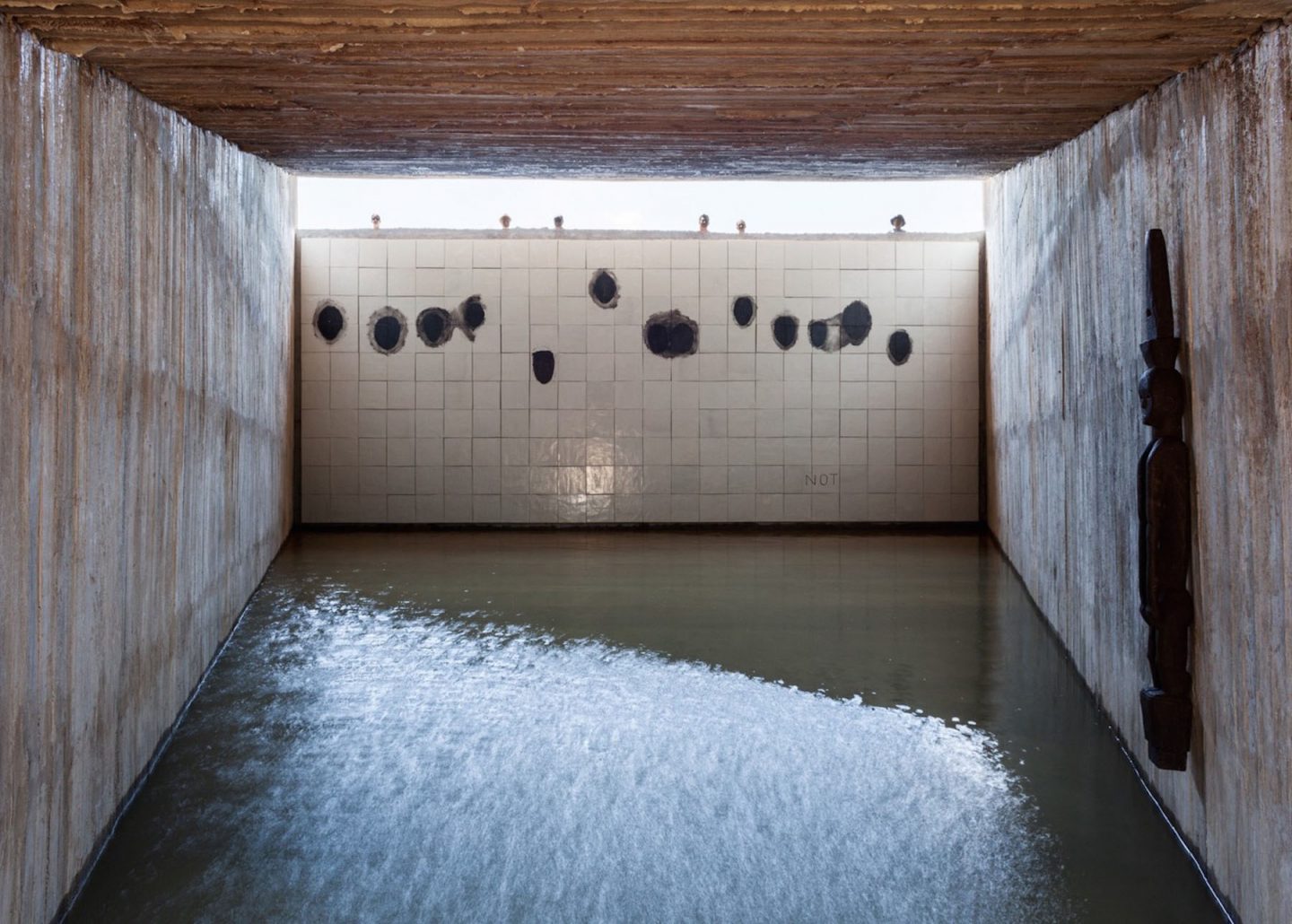 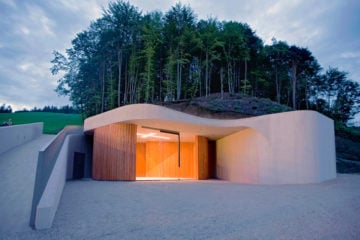 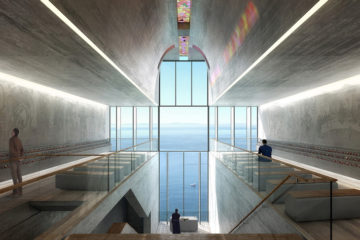 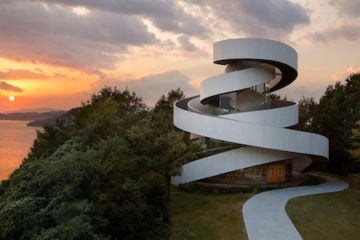 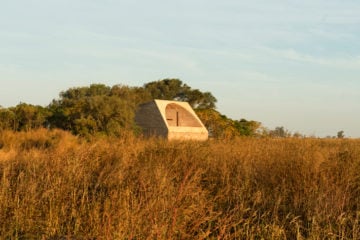 A Sun-Filled Chapel In Rural Argentina 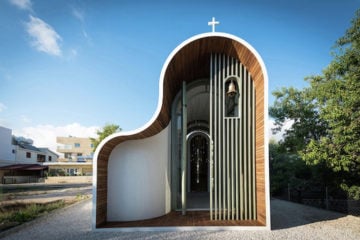 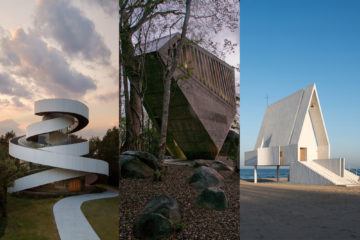 Sacred Spaces: 5 Chapels Where Architecture And The Divine Meet 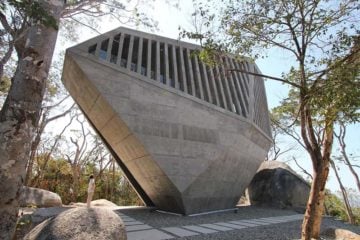 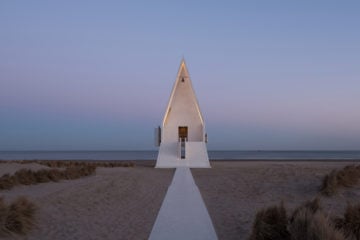 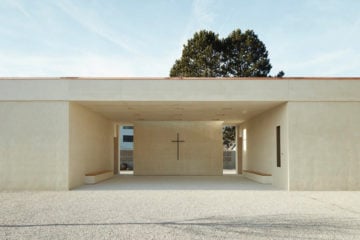