Working with hard reflective surfaces such as mirrors, welded steel and polished brass, along with softer, shimmering fabrics, Niesche is able to manipulate space and perspective in a fanciful way. He combines these reflective material choices with a kaleidoscope of colors, which transport the viewer into a dizzying world. Niesche’s color selection often has a narrative behind it and informs the audience’s understanding of the artwork. For his first solo show in London entitled ‘Cracked Actor’, the artist used color gradients that were featured on the cover of Bowie’s ‘Aladdin Sane’ album; for ‘Picture This’ a series of colorful rectangular pieces, he used samples that were taken entirely from images of Debbie Harry’s (Blondie’s frontwoman) hair and make-up during the 1970s. This interesting use of pigmentation can be traced back to his childhood where his understanding of color was formed while “being dragged around the cosmetic section of a department store with [his] mum.”

What is felt most prominently when looking at Niesche’s work is its performative effects. The work interacts with the space it occupies in an experiential way. Additionally, it implicates the viewer, drawing them in through its reflective qualities, and causing them to rethink their understanding of surface via a fusion of light, color and touch.

He combines these reflective material choices with a kaleidoscope of colors, which transport the viewer into a dizzying world. 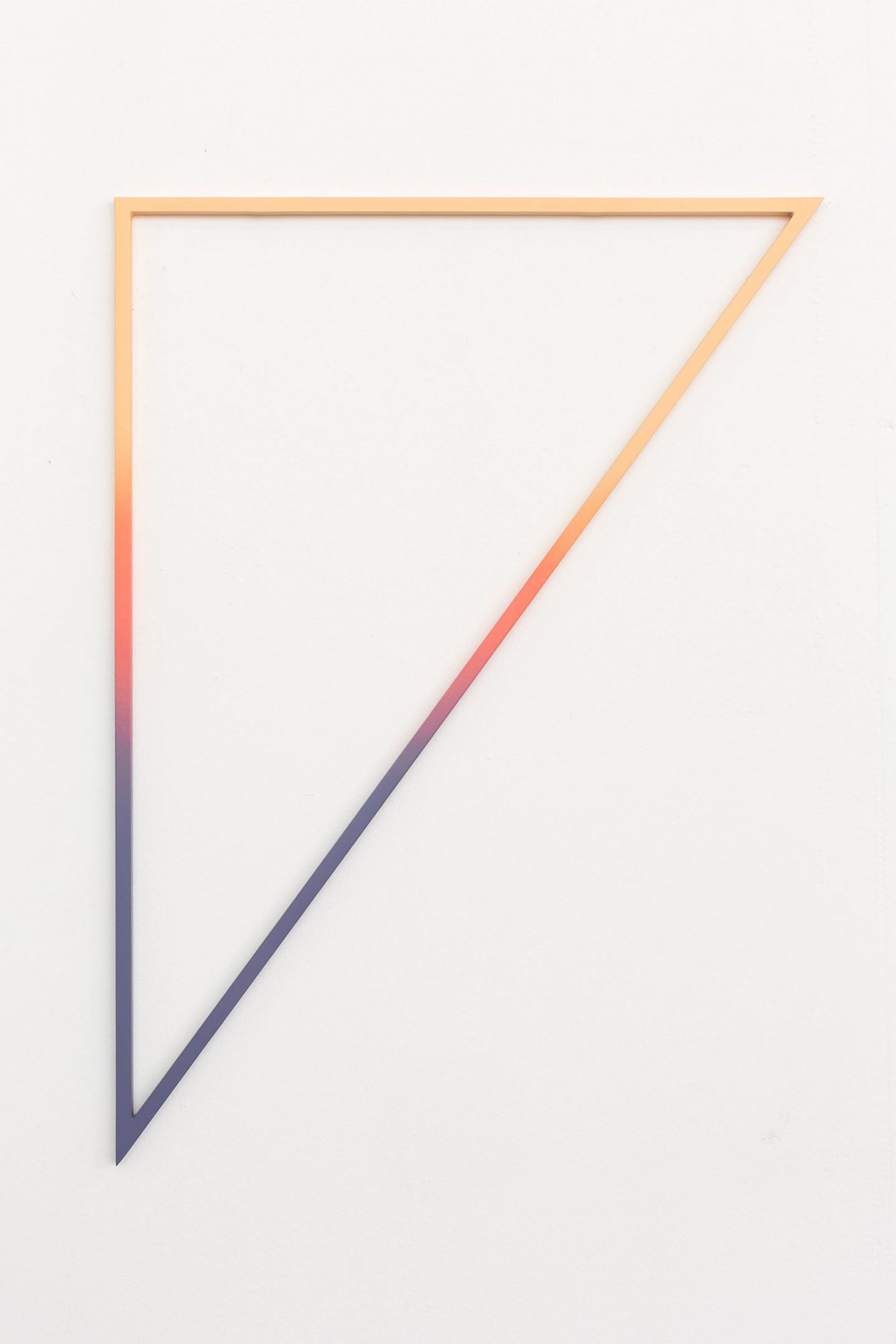 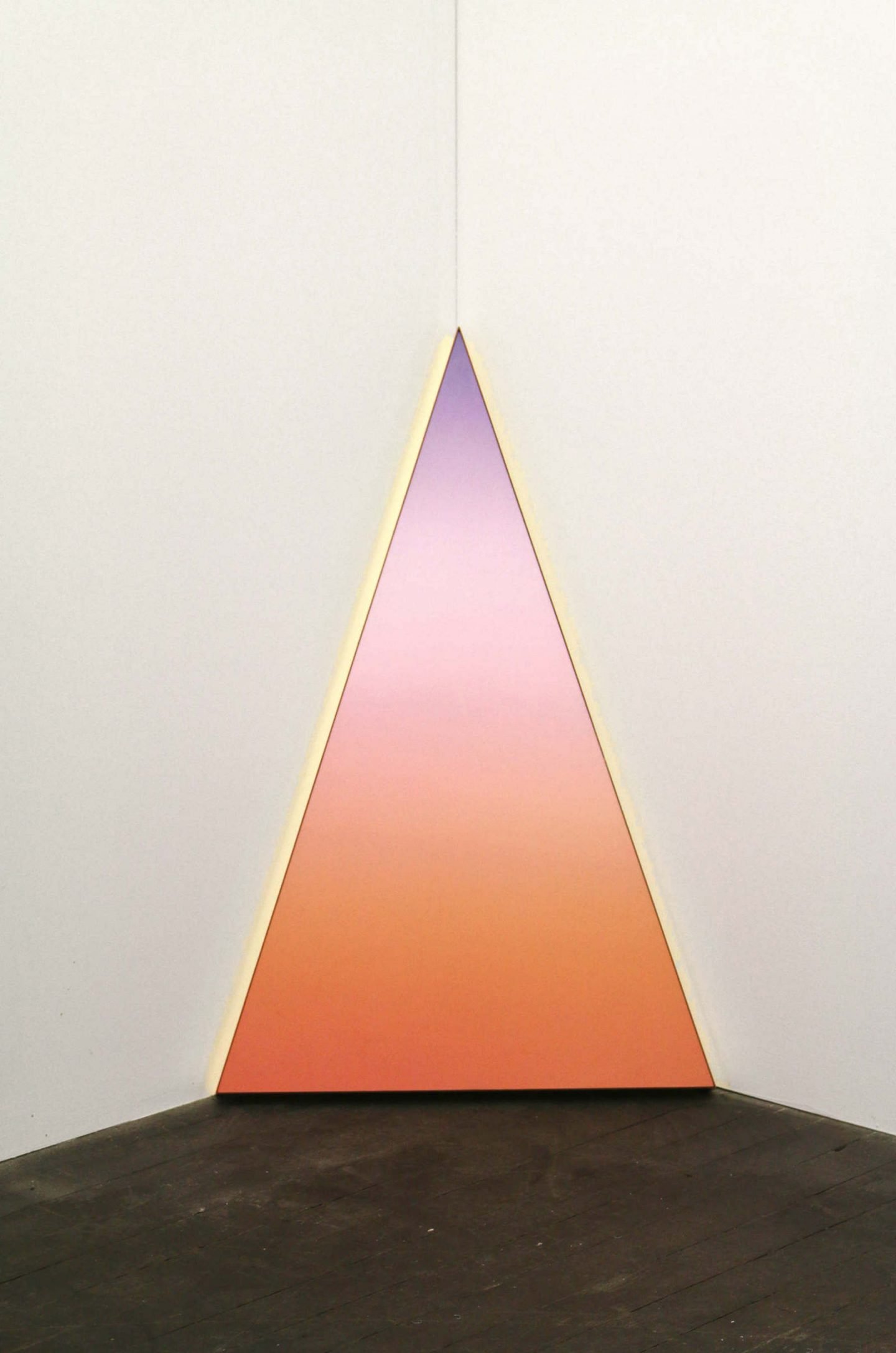 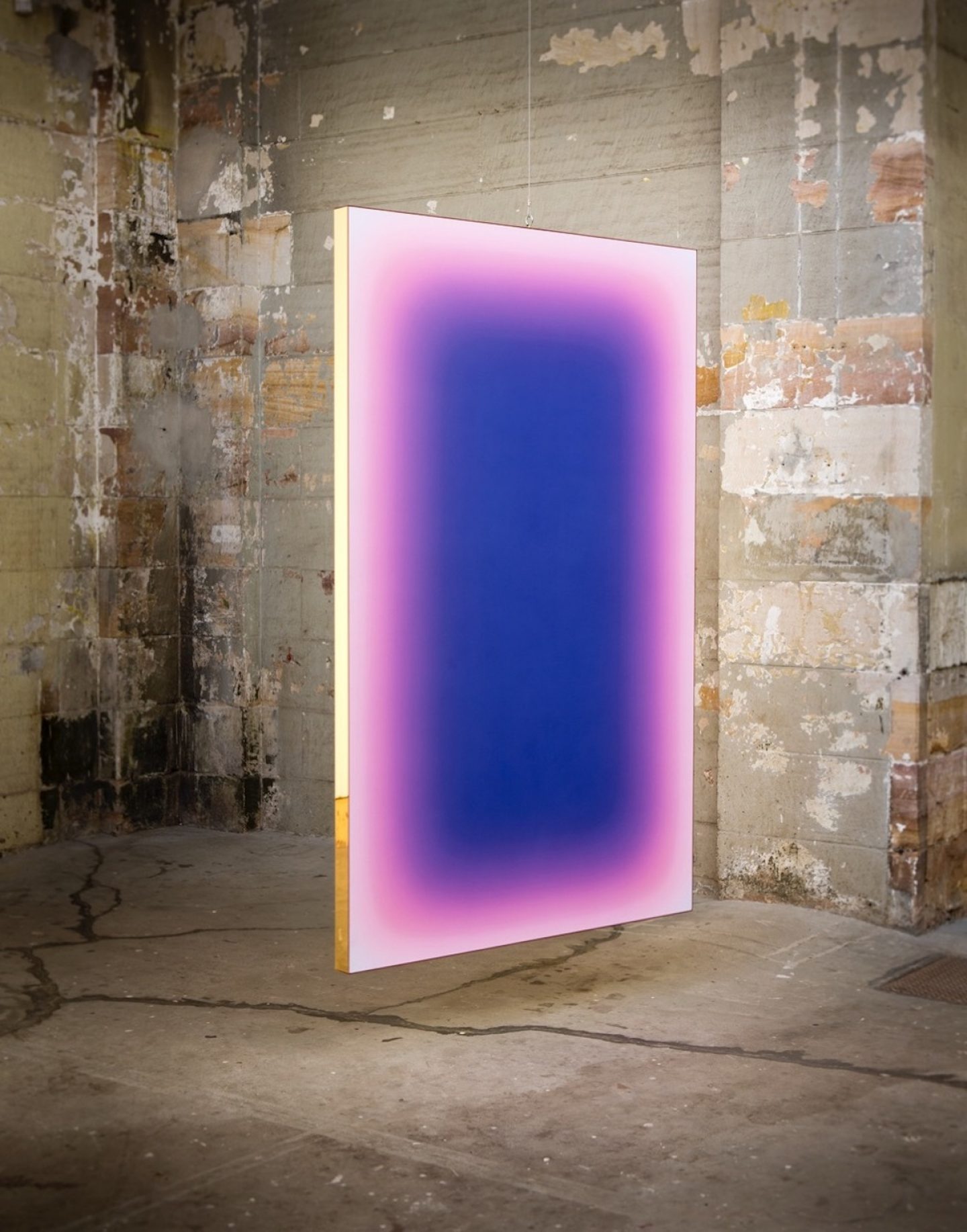 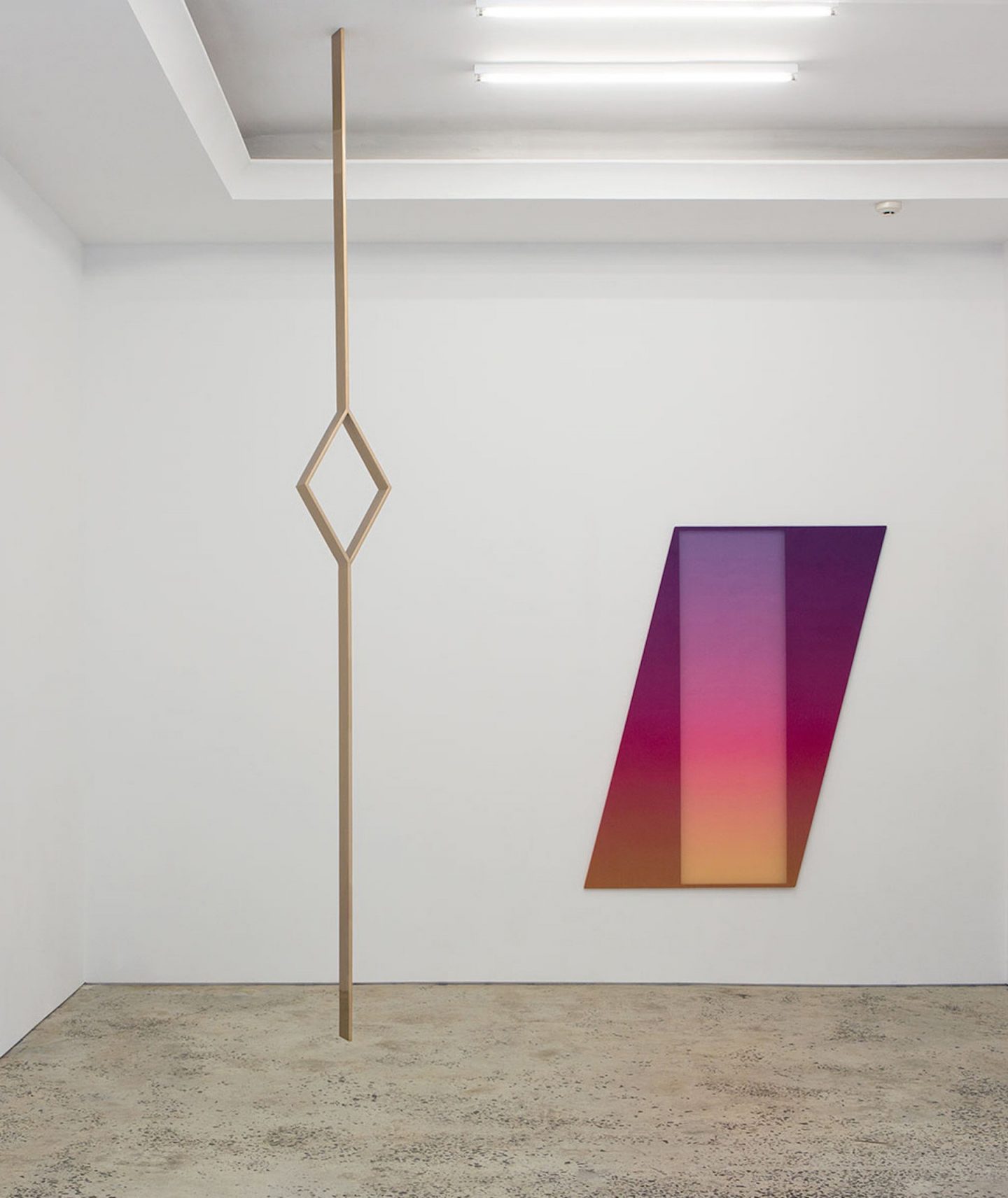 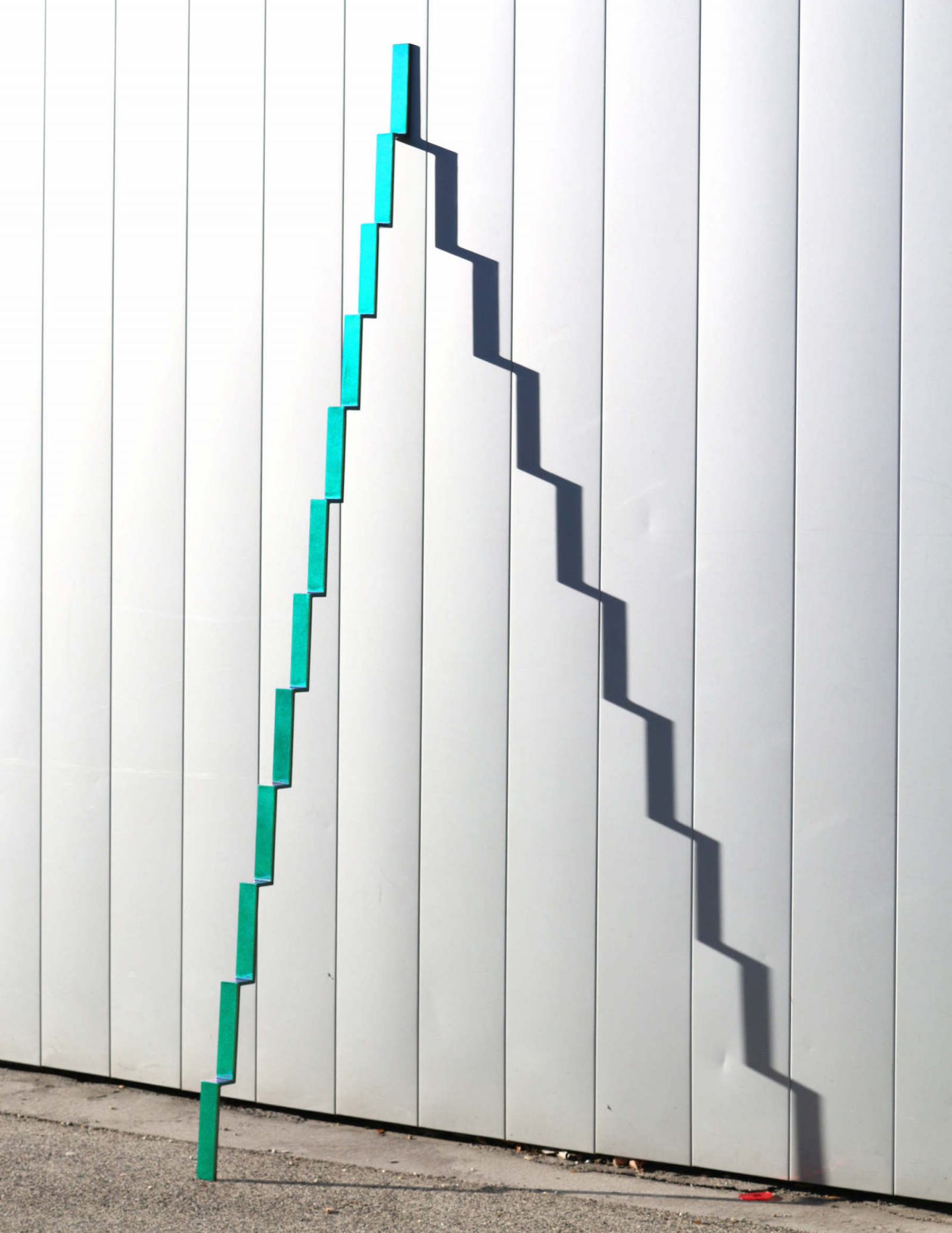 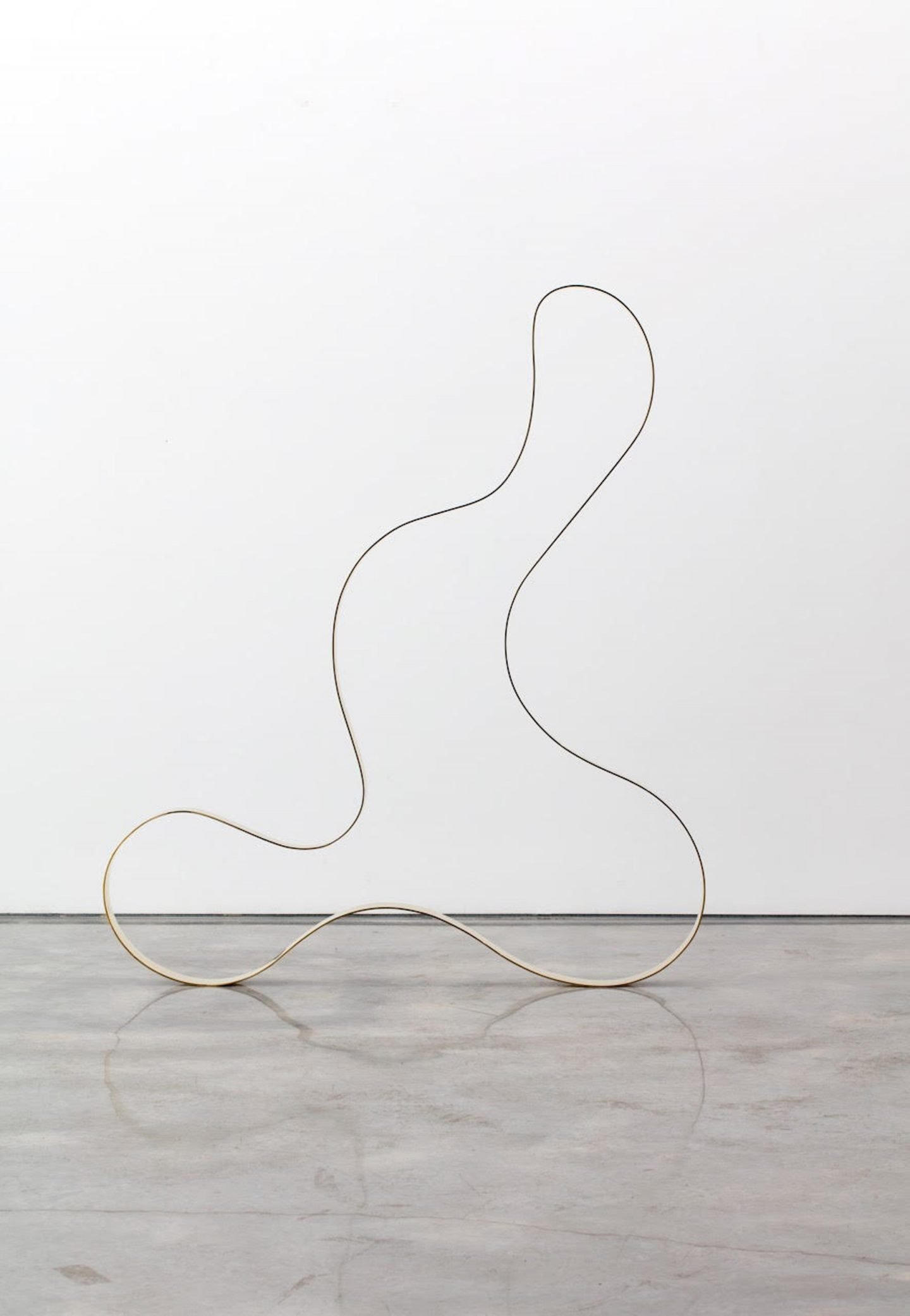 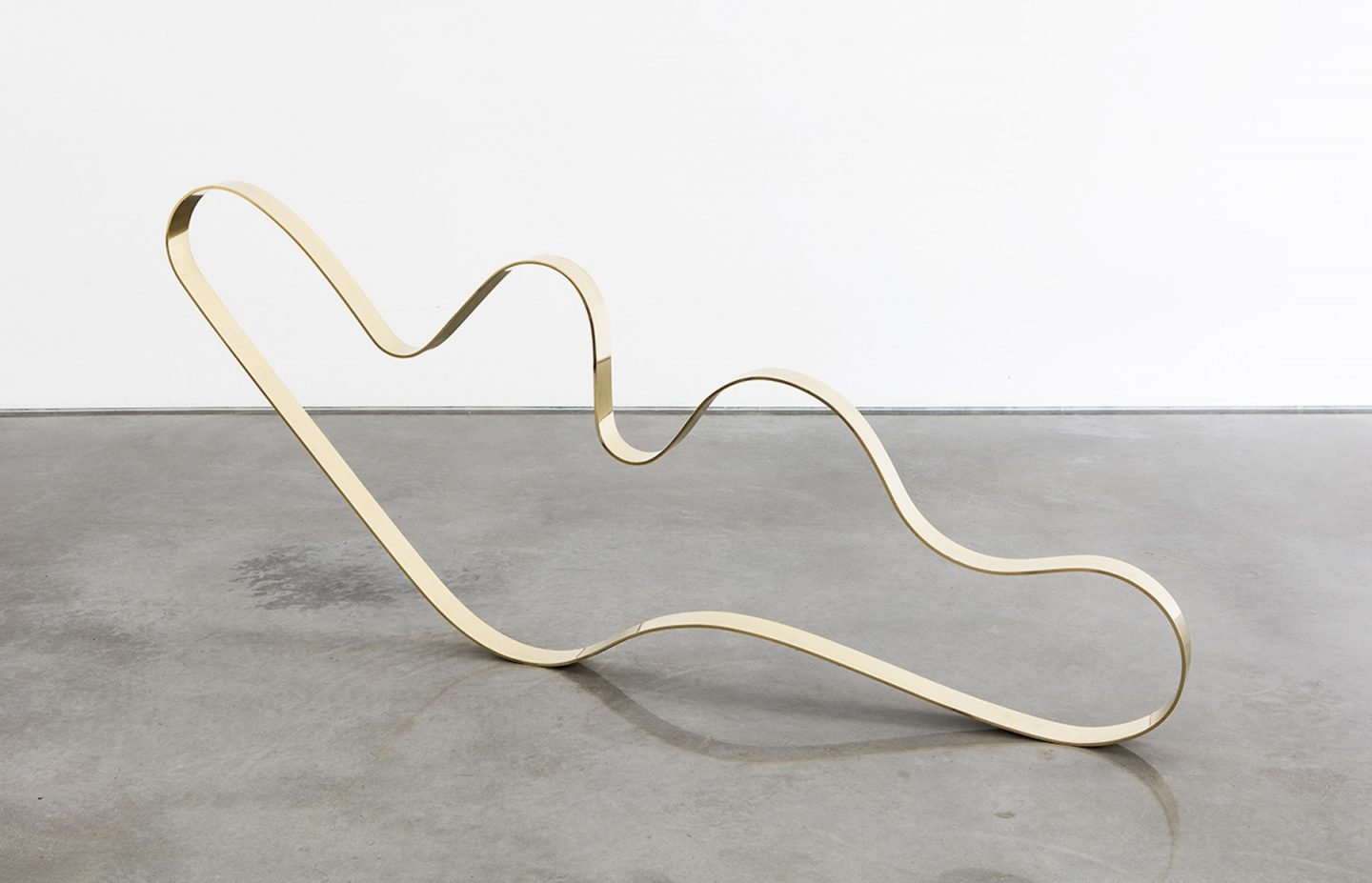 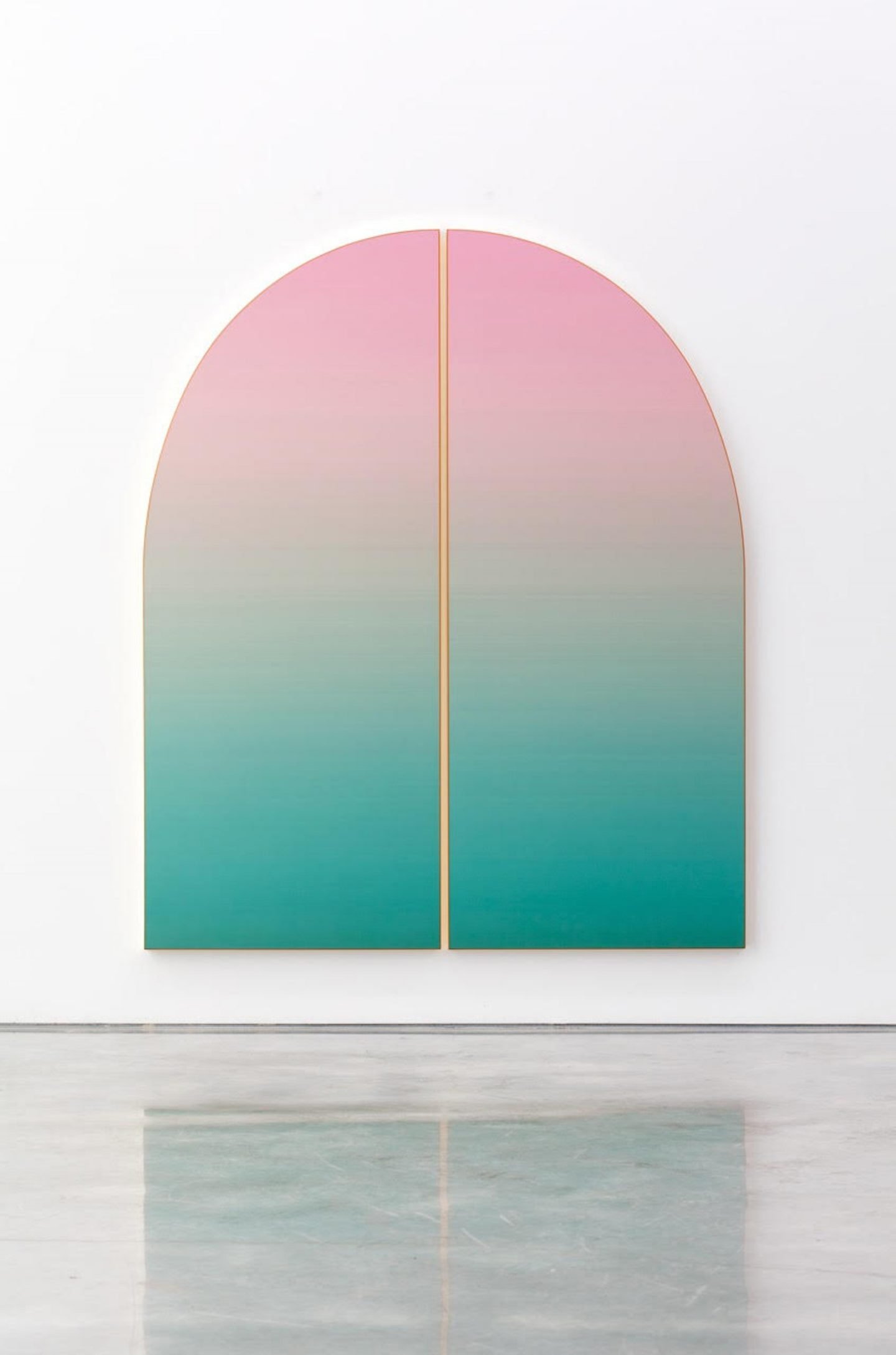 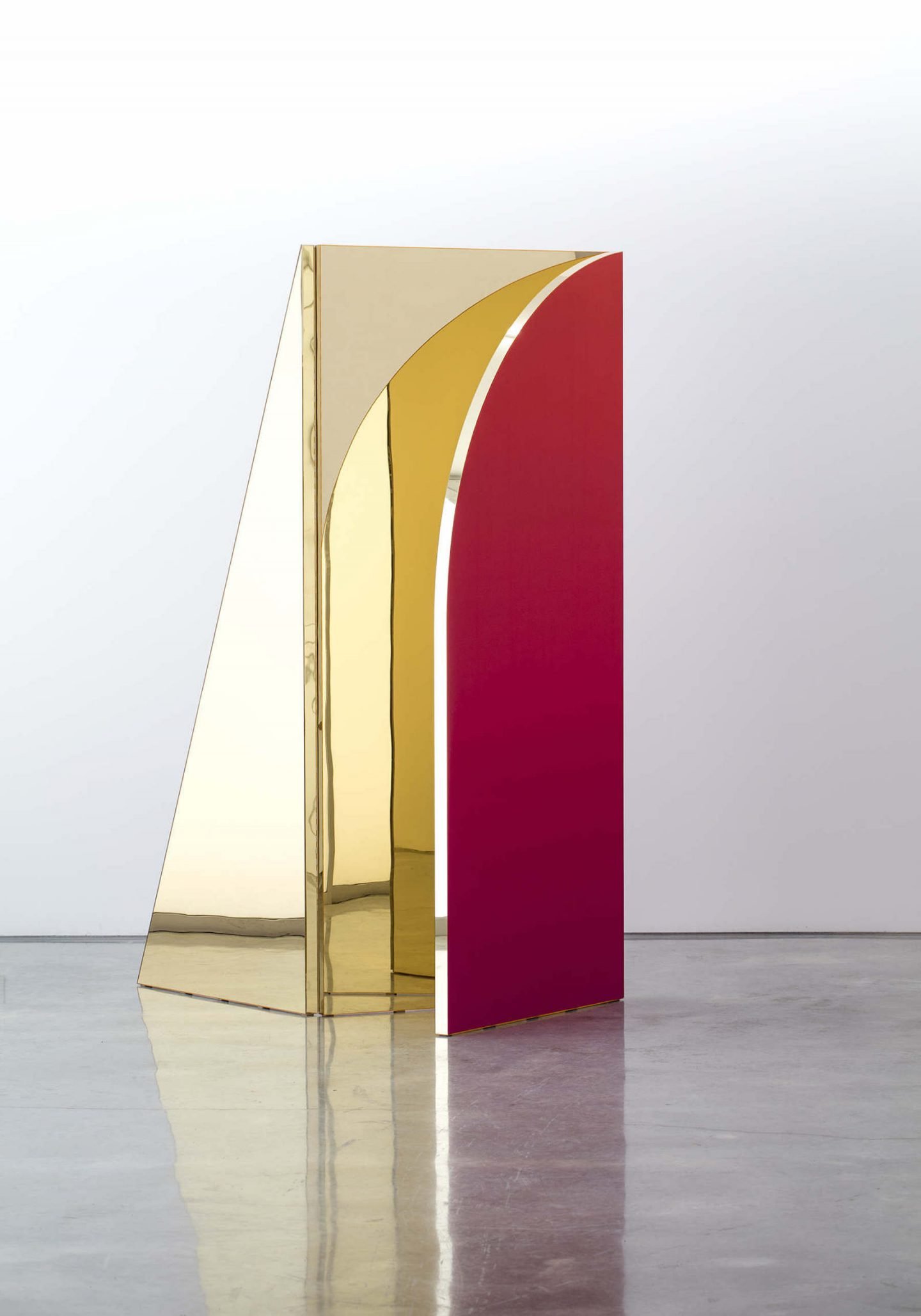 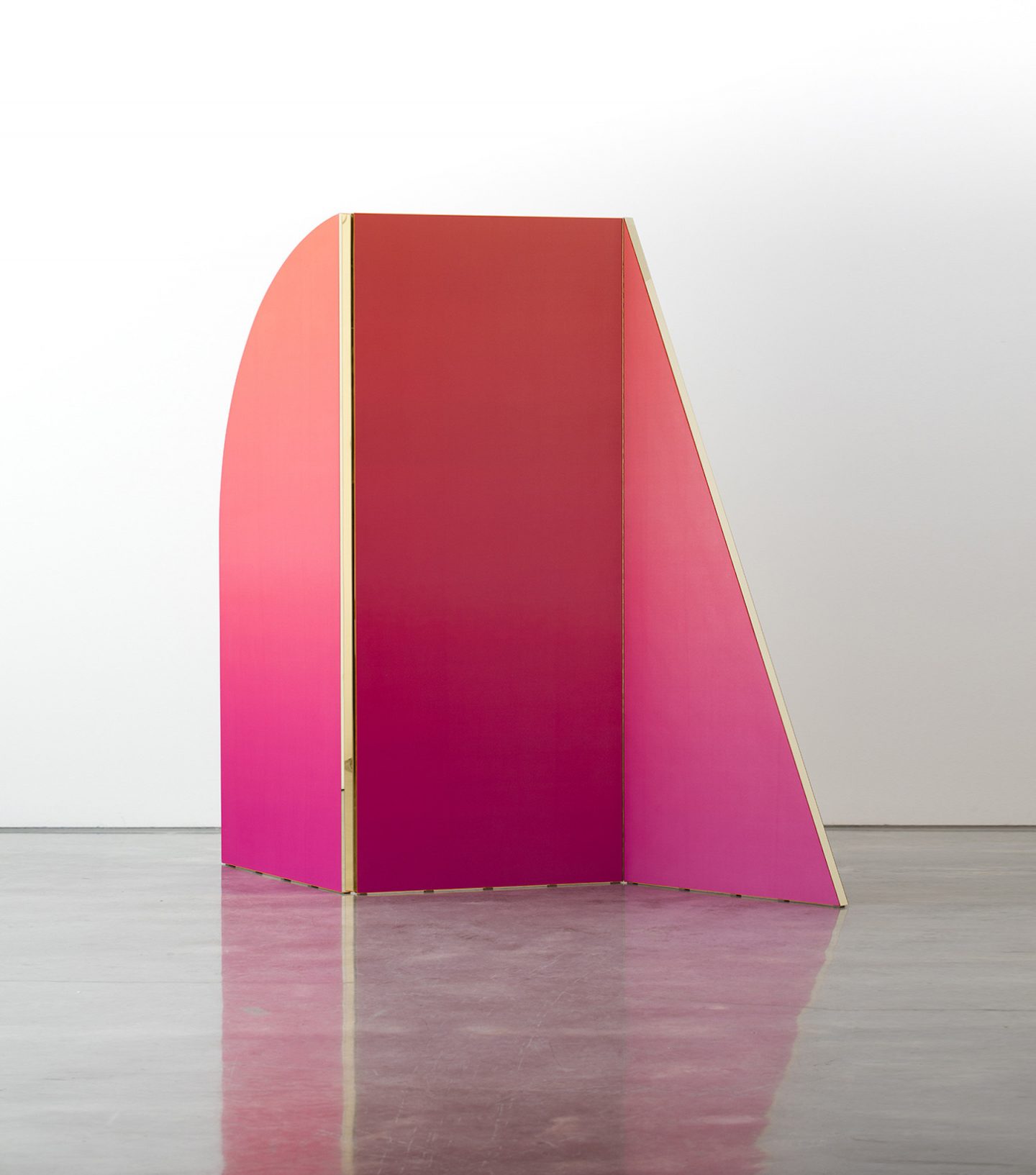 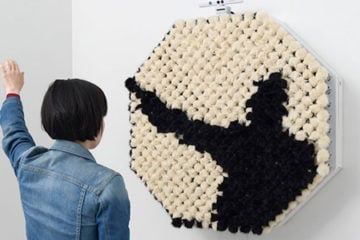 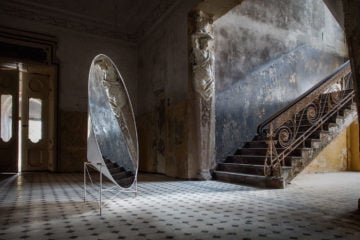 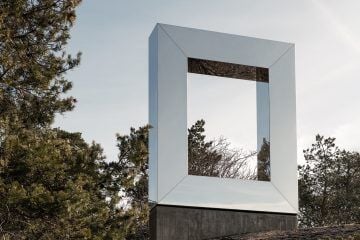