Created to explore what “lies between air and people, and objects and people,” the interactive lids are designed to be pinched, pushed and pressed. Consisting of five different lid types, the collection is made from a special raw material ‘fluoroelastomer’ (FKM) which is produced by Daikin. This high-performance rubber — which is normally used in Daikin’s air conditioning systems — is silky to the touch and has outstanding resistance to heat, oil and acid, making it suitable for kitchen use. Nendo explains that the ‘Air Lids’ “mimic the same “airy” quality as if directly touching something materialized from the air itself.” While the lids are only available in an opaque white color, the material prevents changes in color and shape.

The collection includes a ‘Pick-up lid’ which essentially acts as a glove for your index finger and thumb, allowing users to pick up seasonings without getting their hands messy. A ‘Push lid’ squeezes liquid out of a container when being pushed into it allowing the liquid to be poured out. Each lid is designed to combat common kitchen complications such as spillages and leaks. 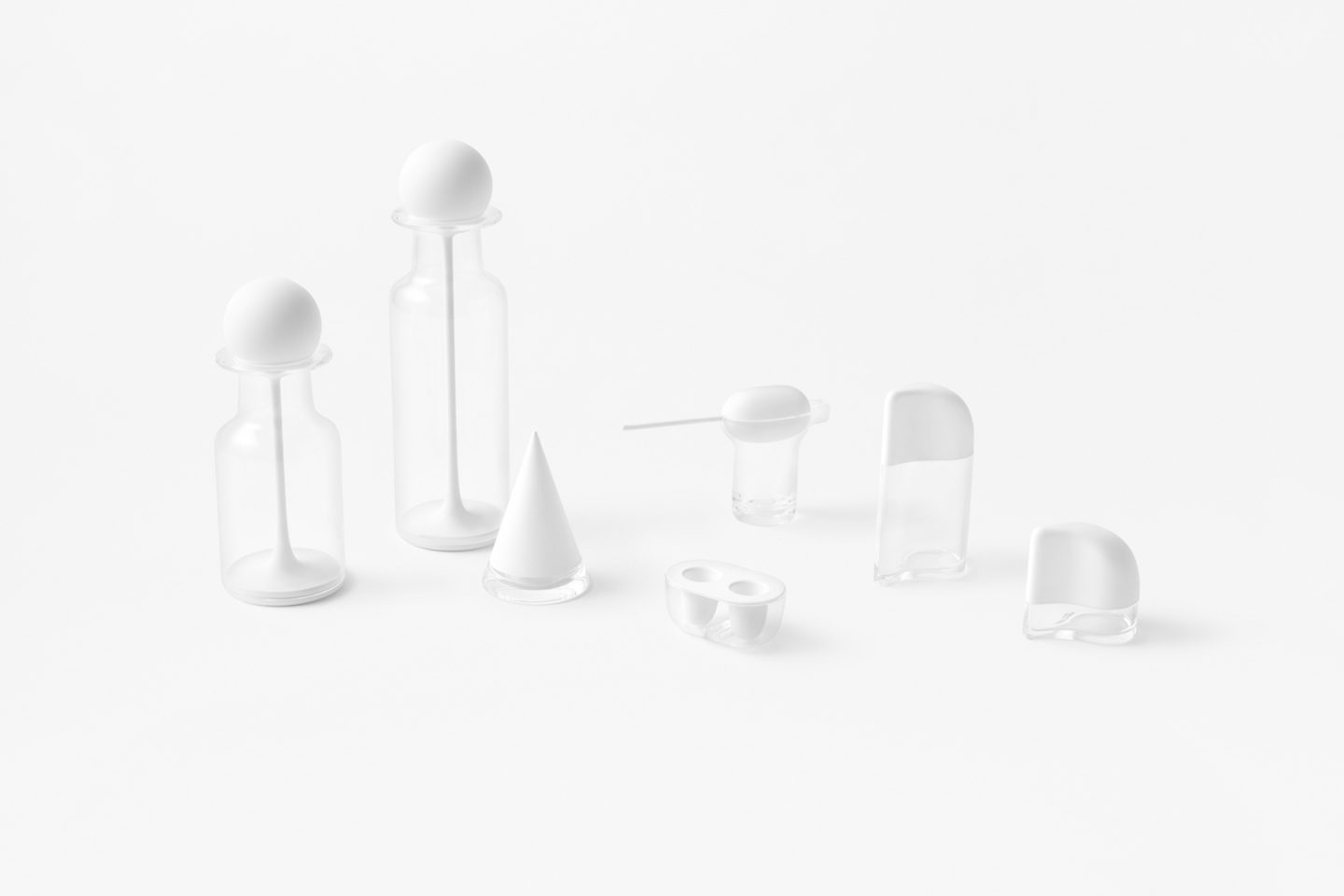 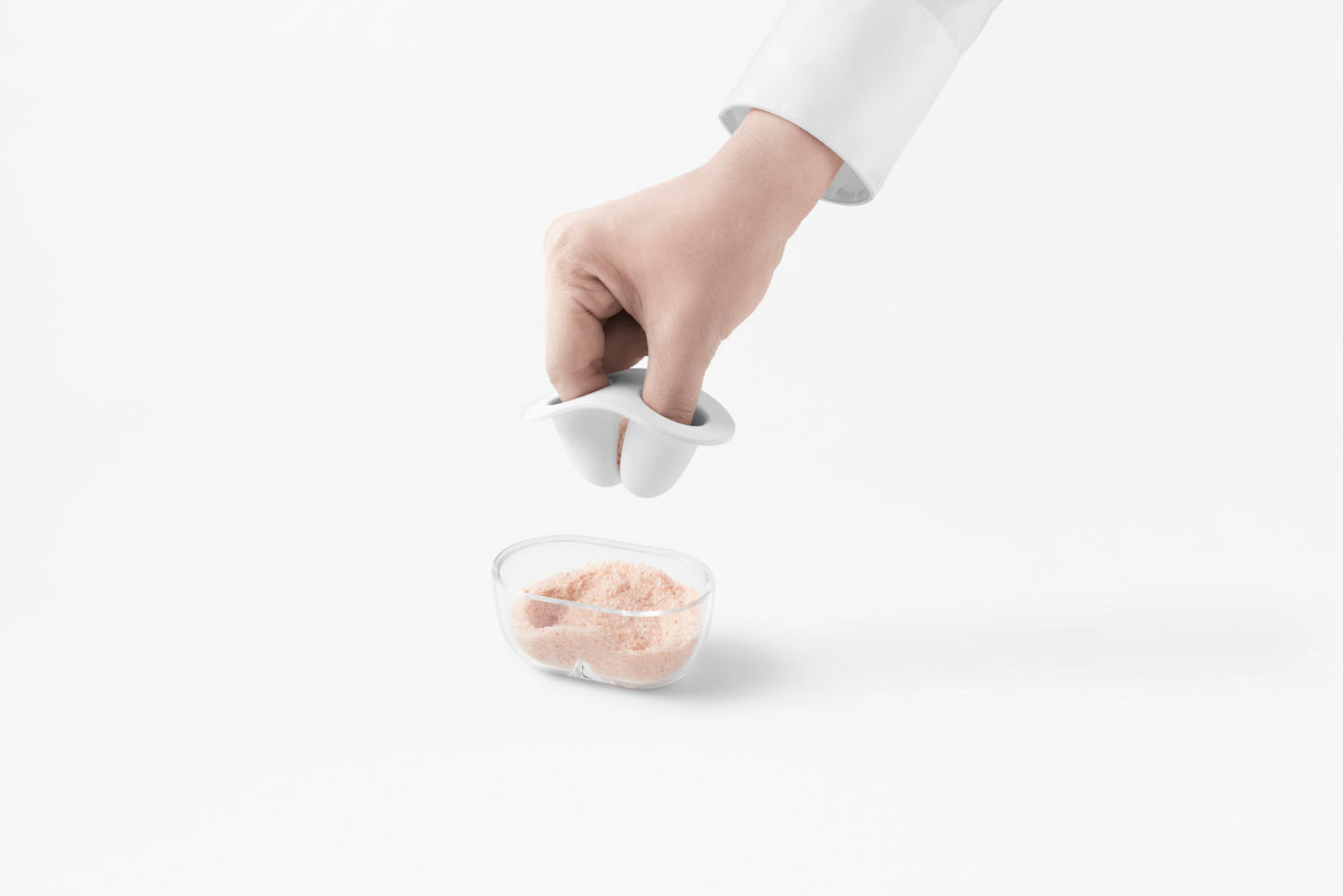 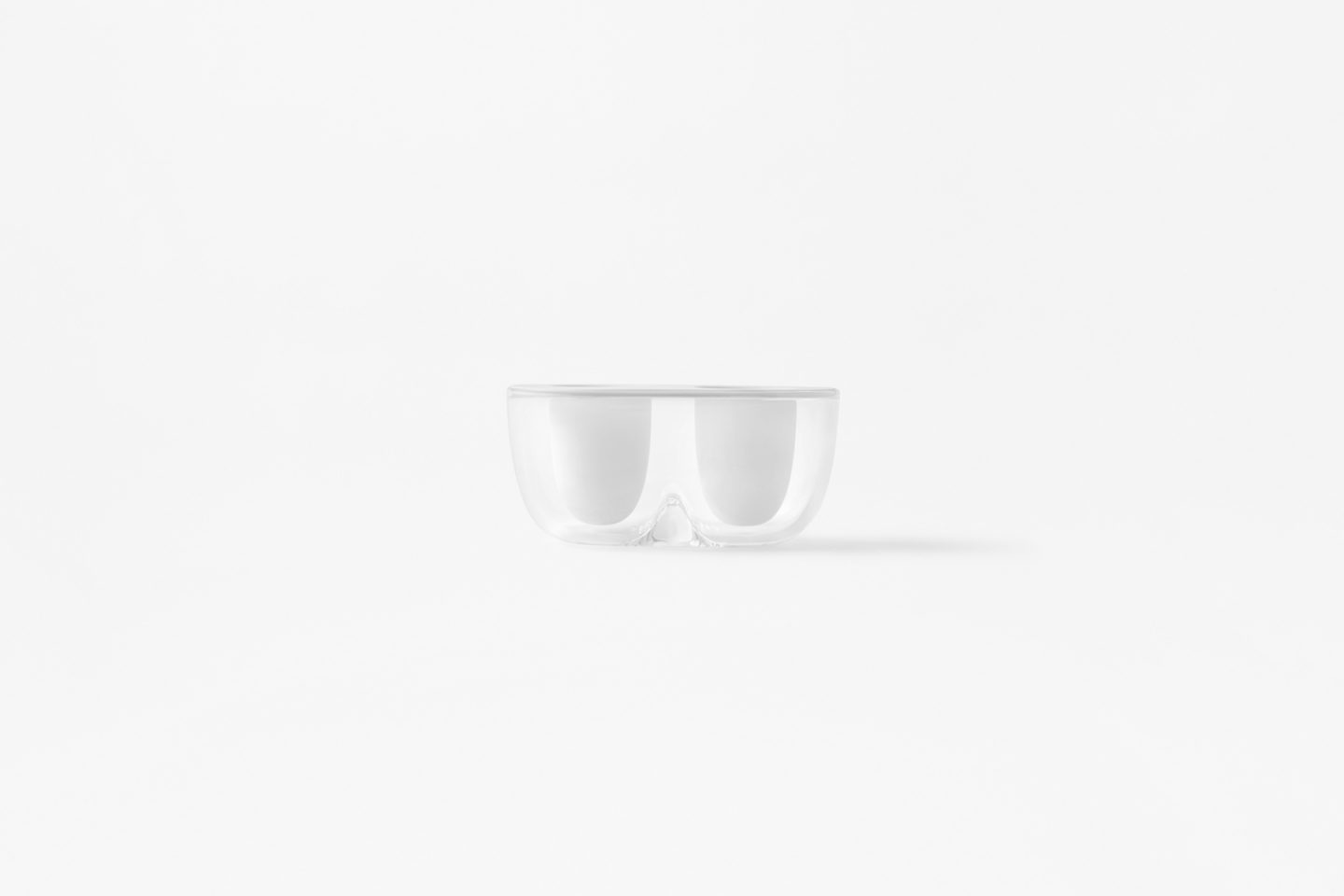 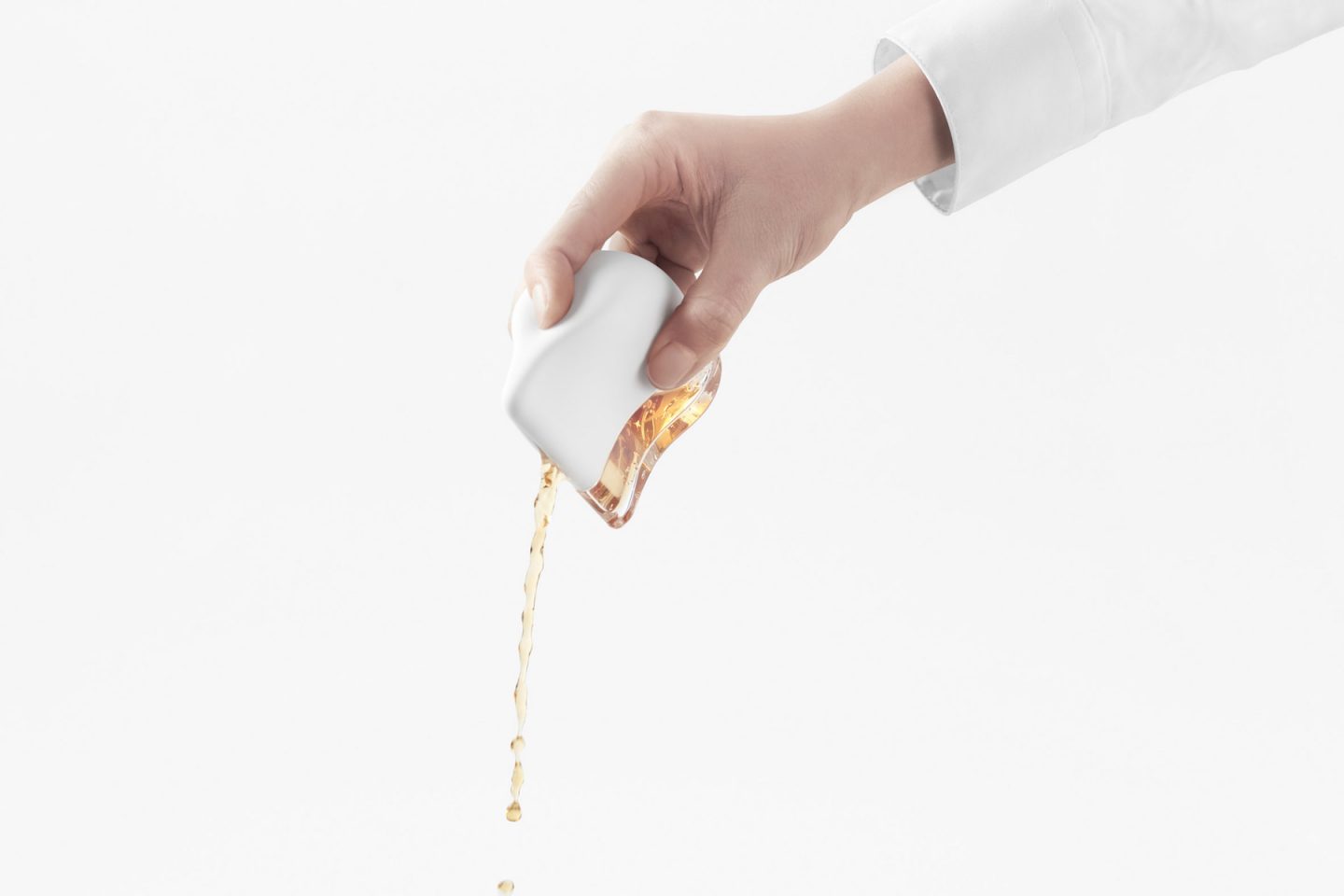 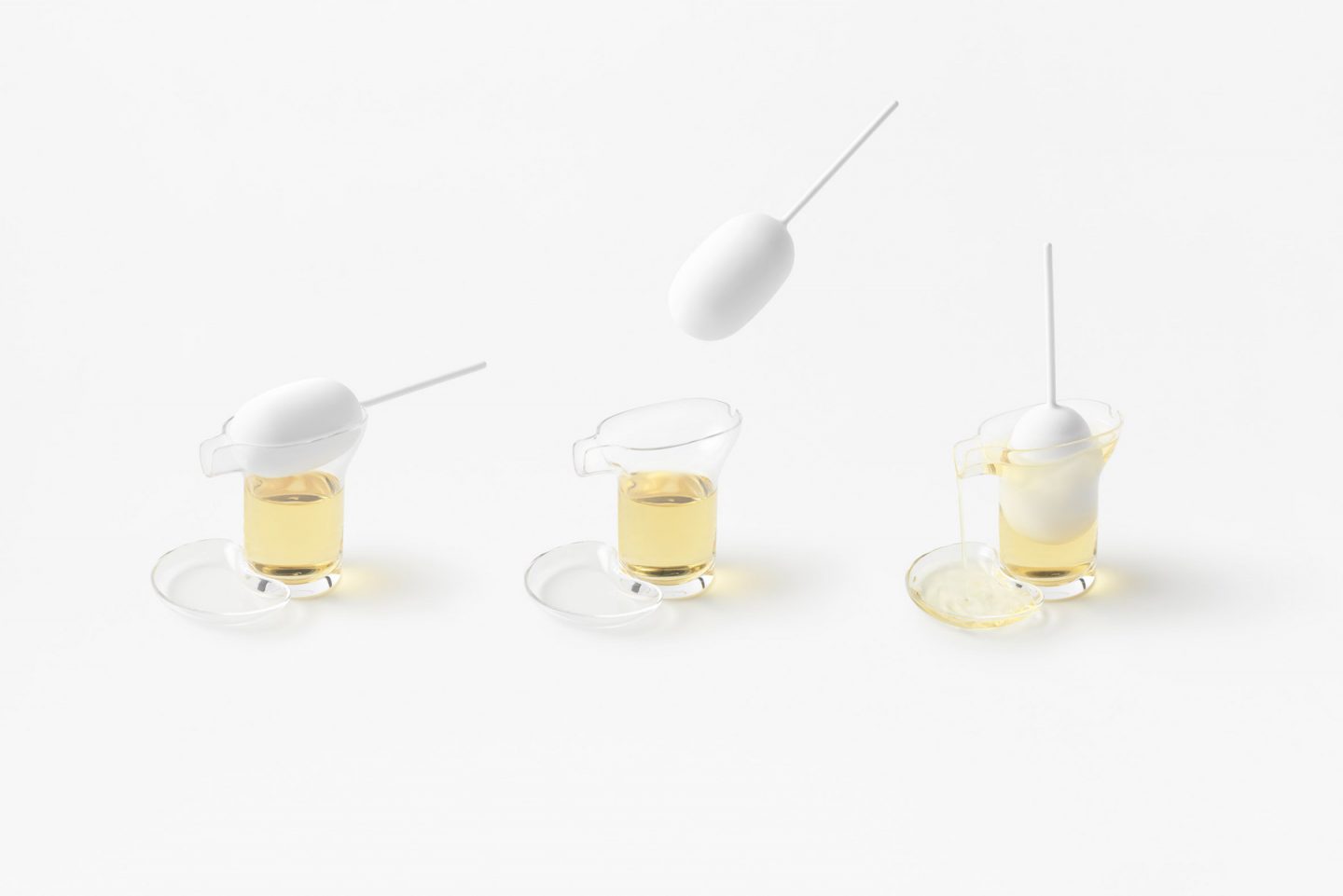 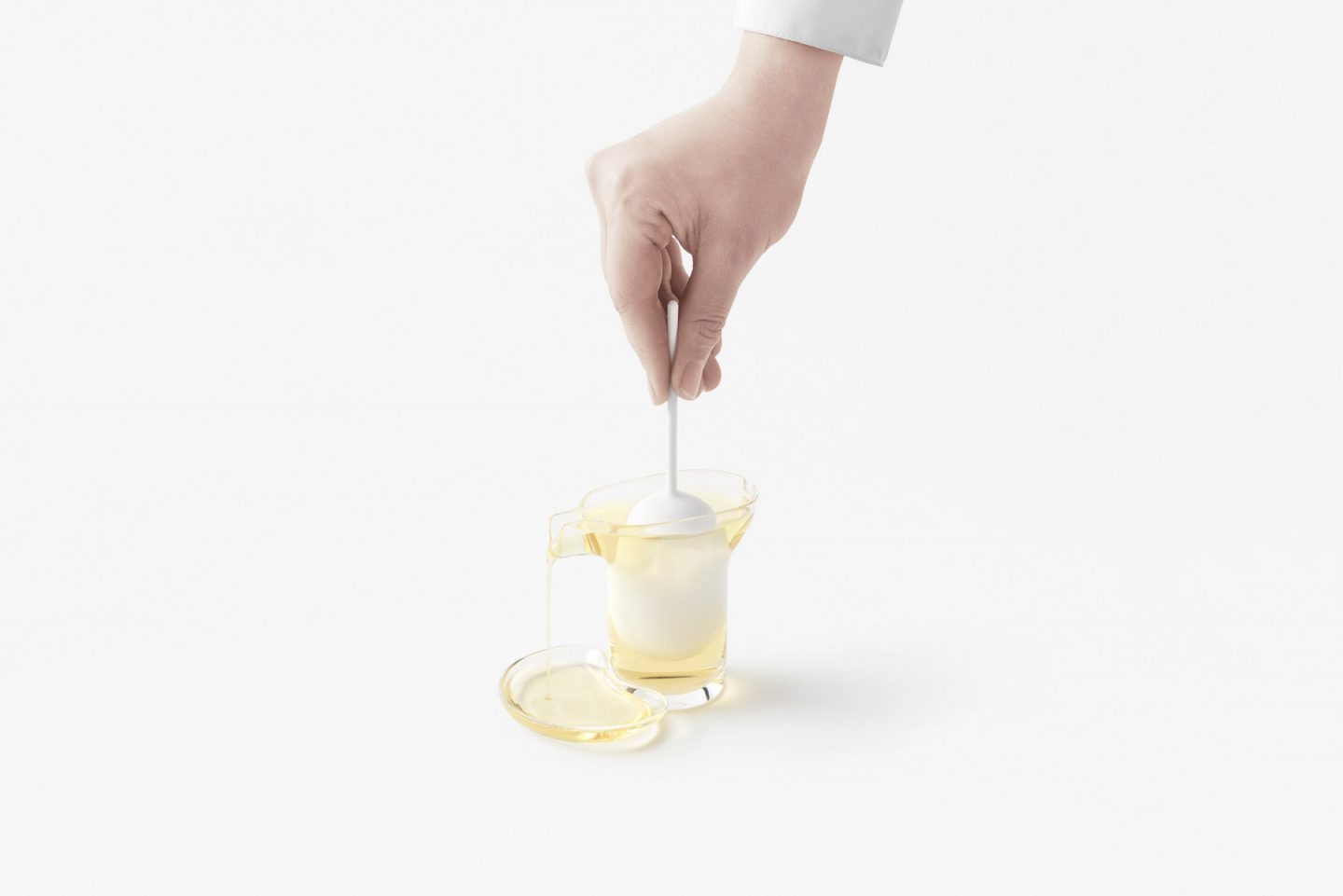 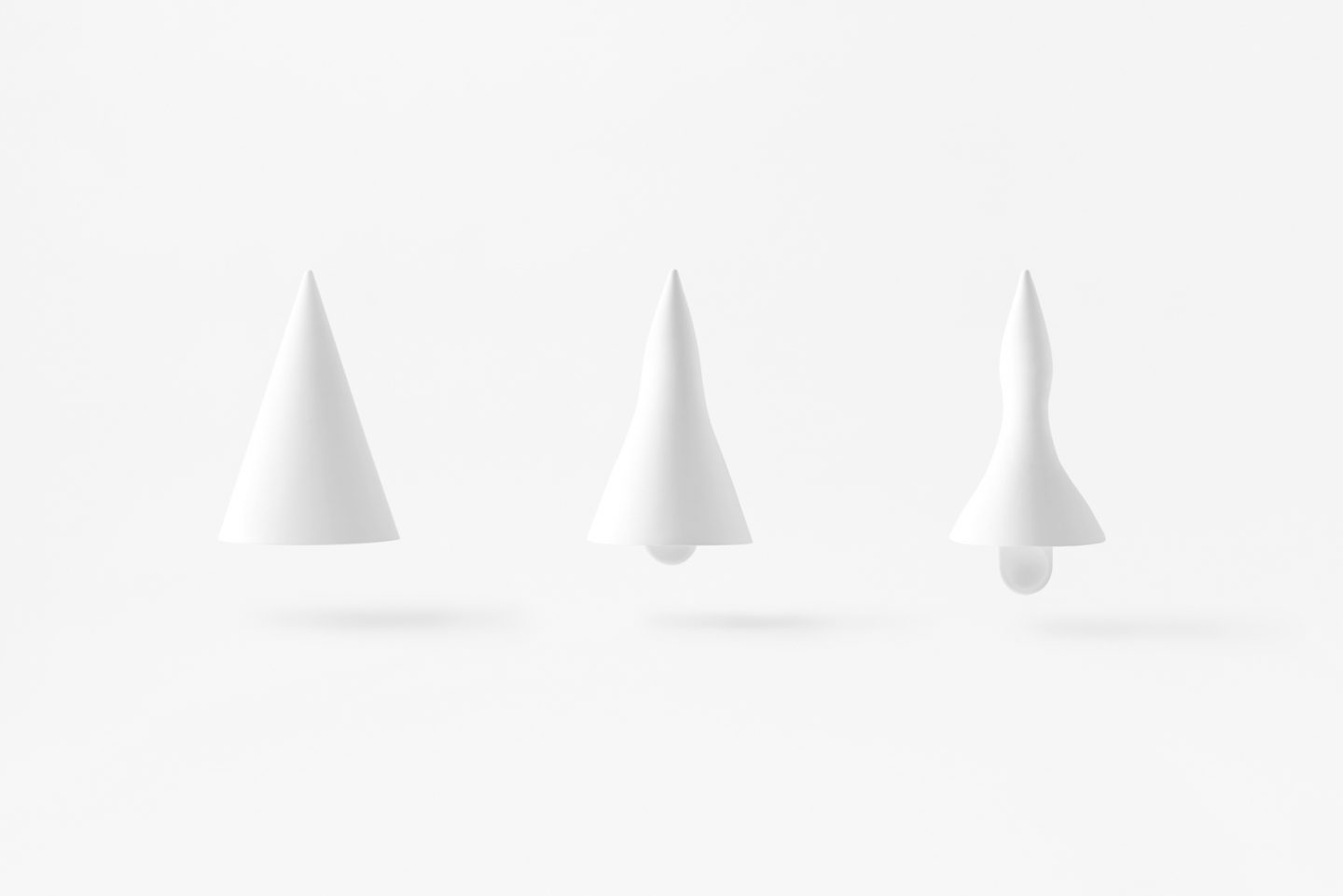 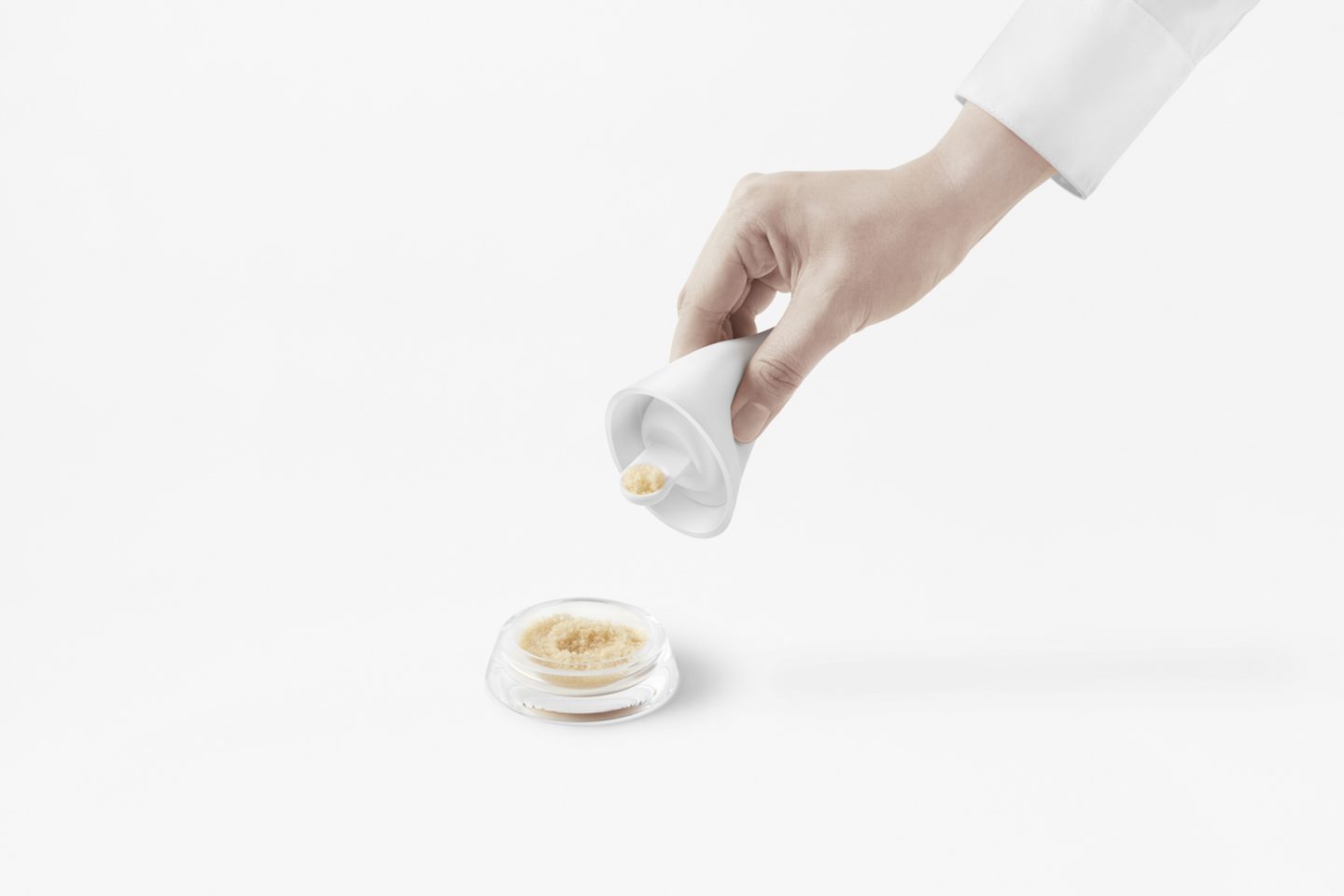 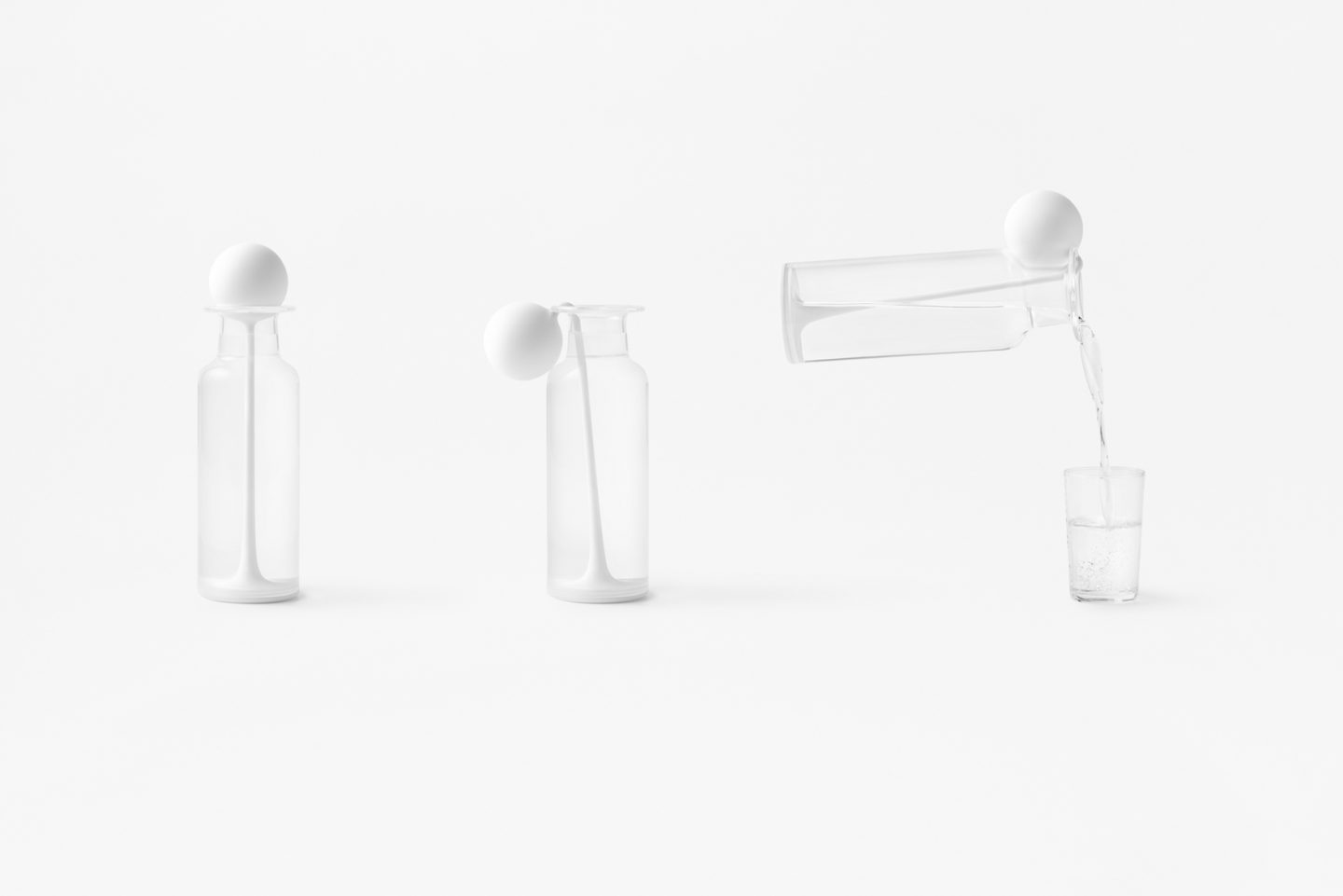 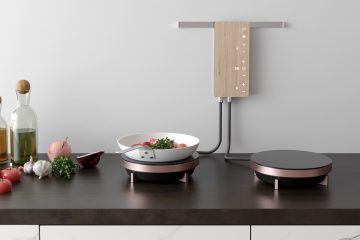 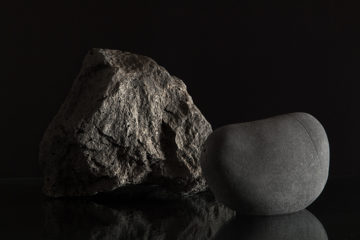 A Contemporary Take On The Ancient Jug 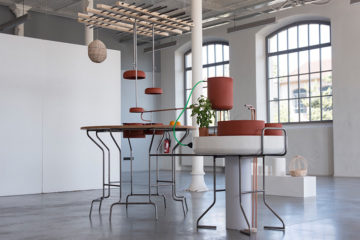 A Green Take On The Kitchen Bench 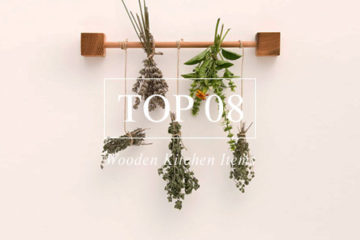 Top 8 Items To Bring Some Wood Into Your Kitchen 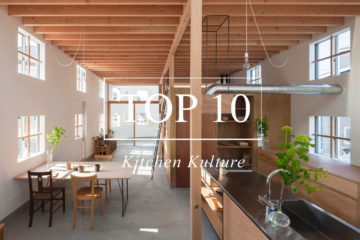