Oppermann recalls: “What struck me most about the dog show was the both the relationships between the dogs and their owners as well as how incredibly human the dogs were. Walking by, you could watch their eyes following you like a human holding your gaze. Sometimes I found that a bit unsettling. There was such an intense bond between dog and groomer, dog and handler, etc. ‘The Dog Show’ is a unique set of unnatural circumstances and I found that so interesting to look at photographically.” 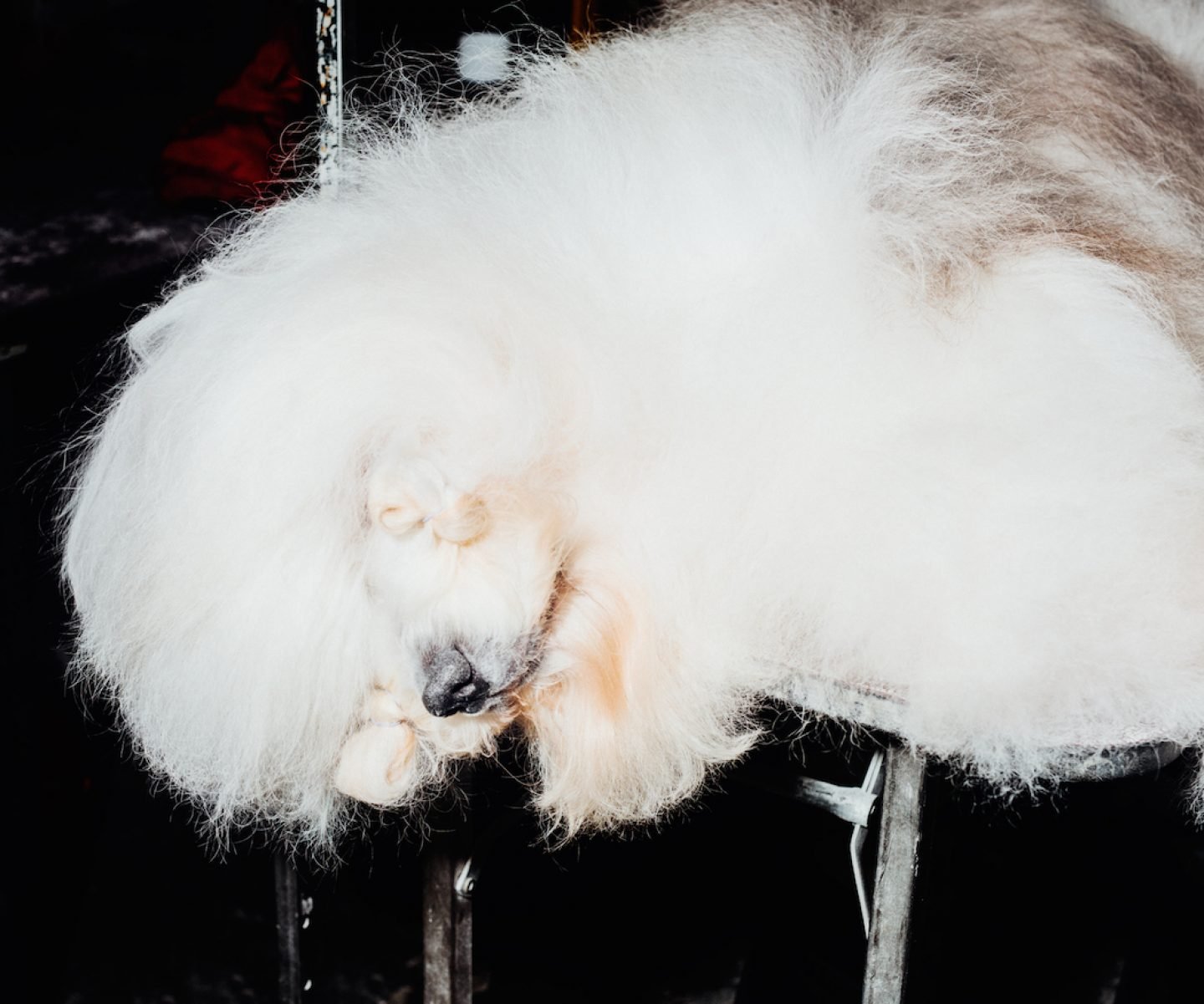 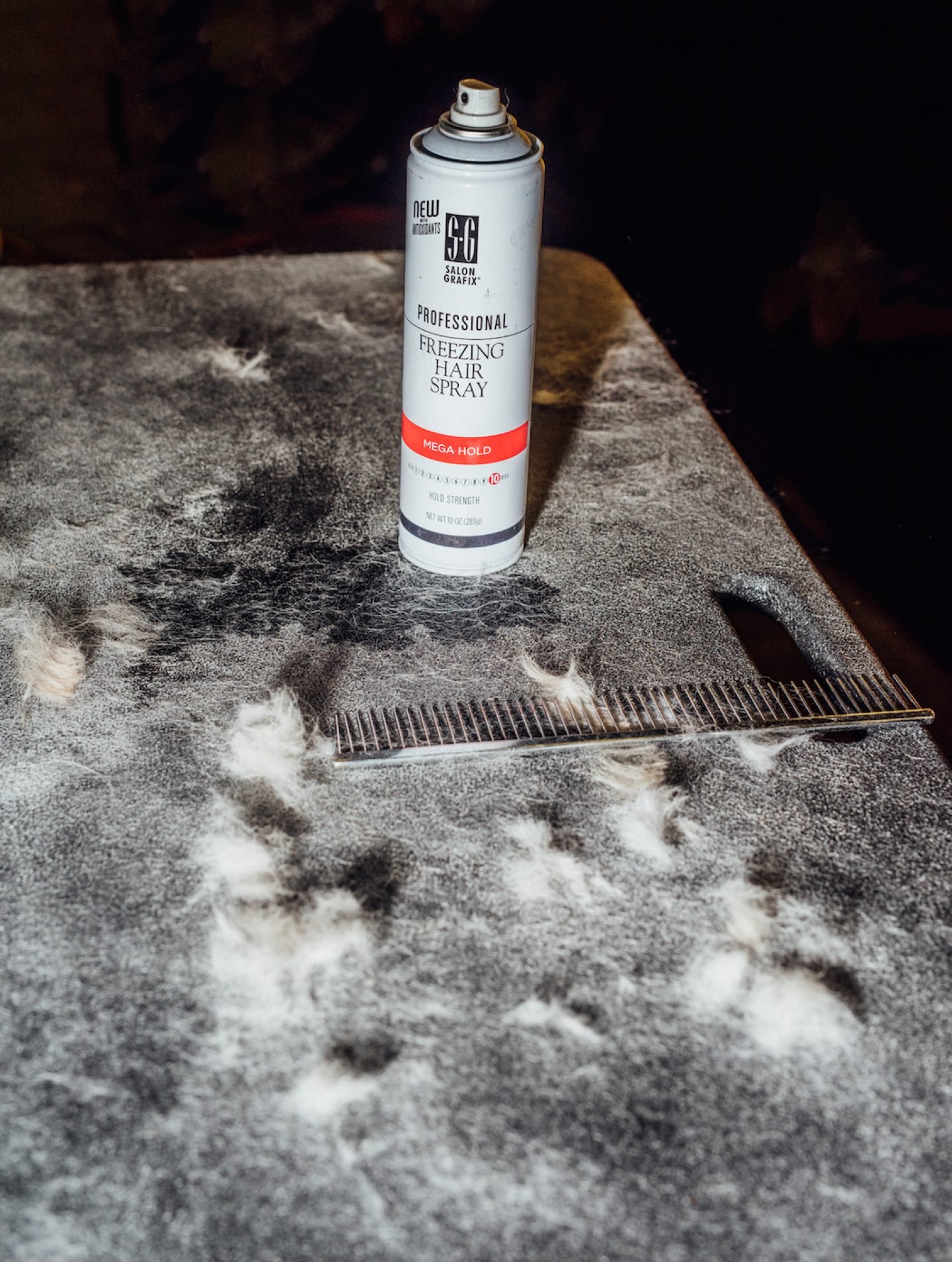 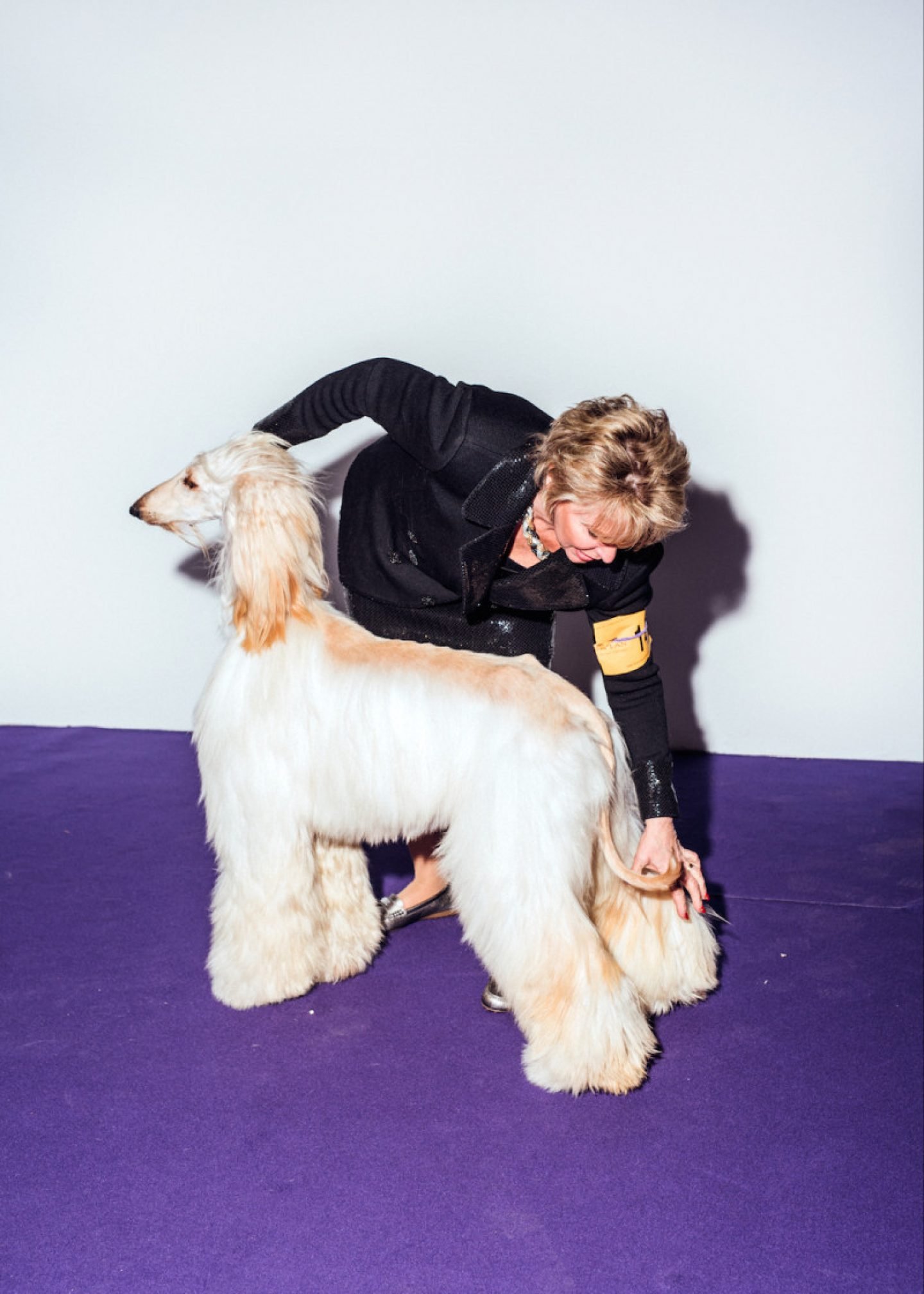 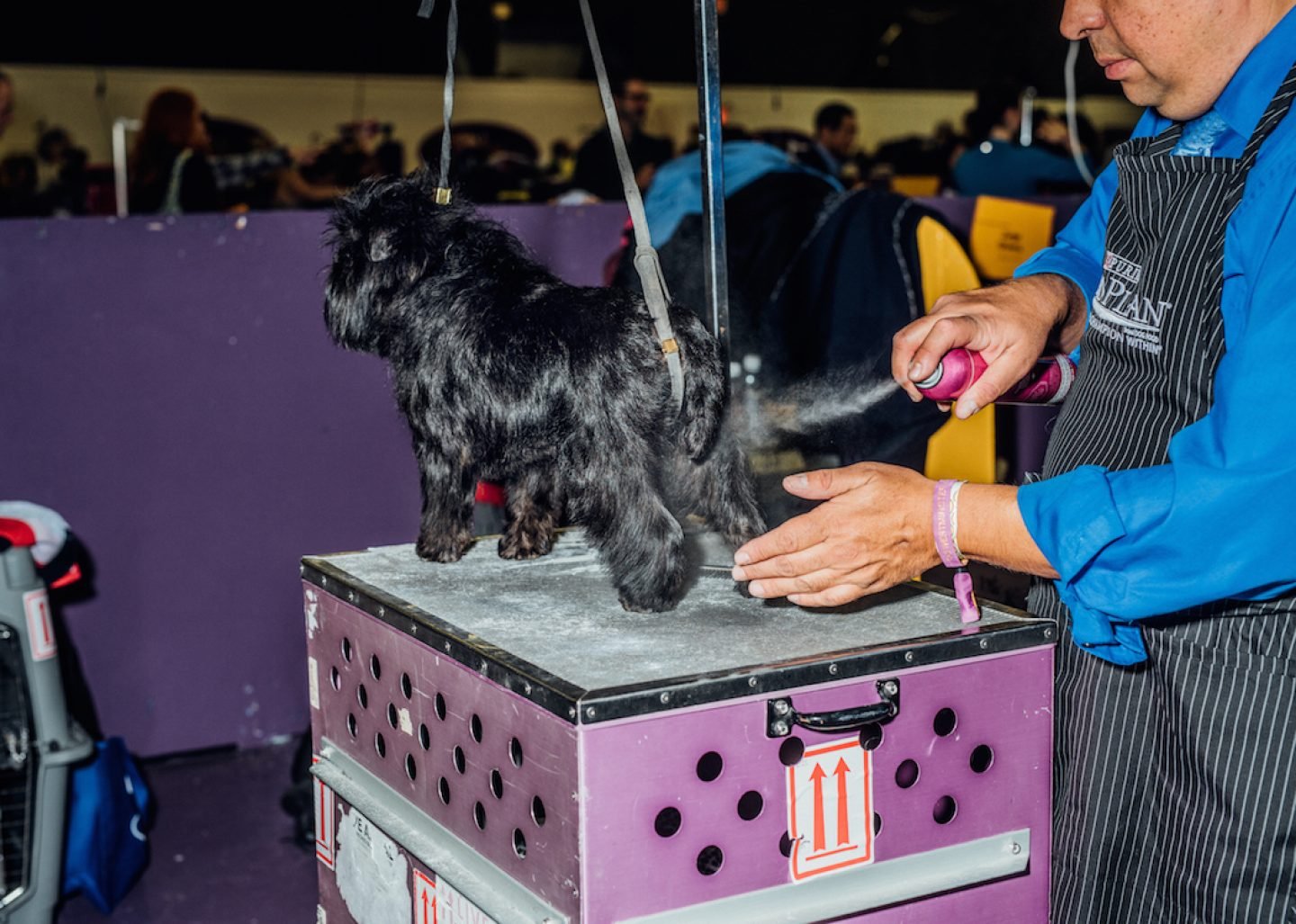 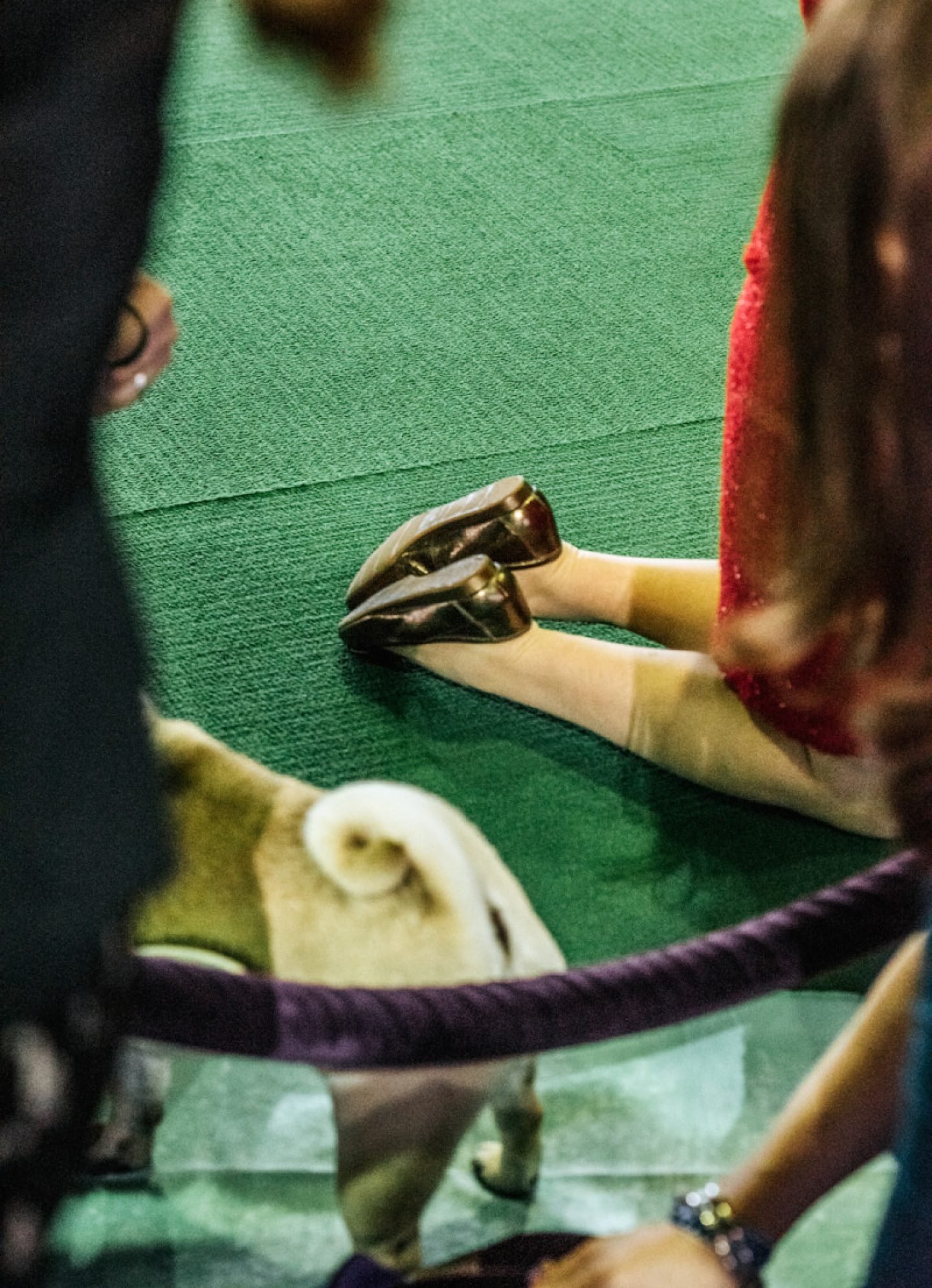 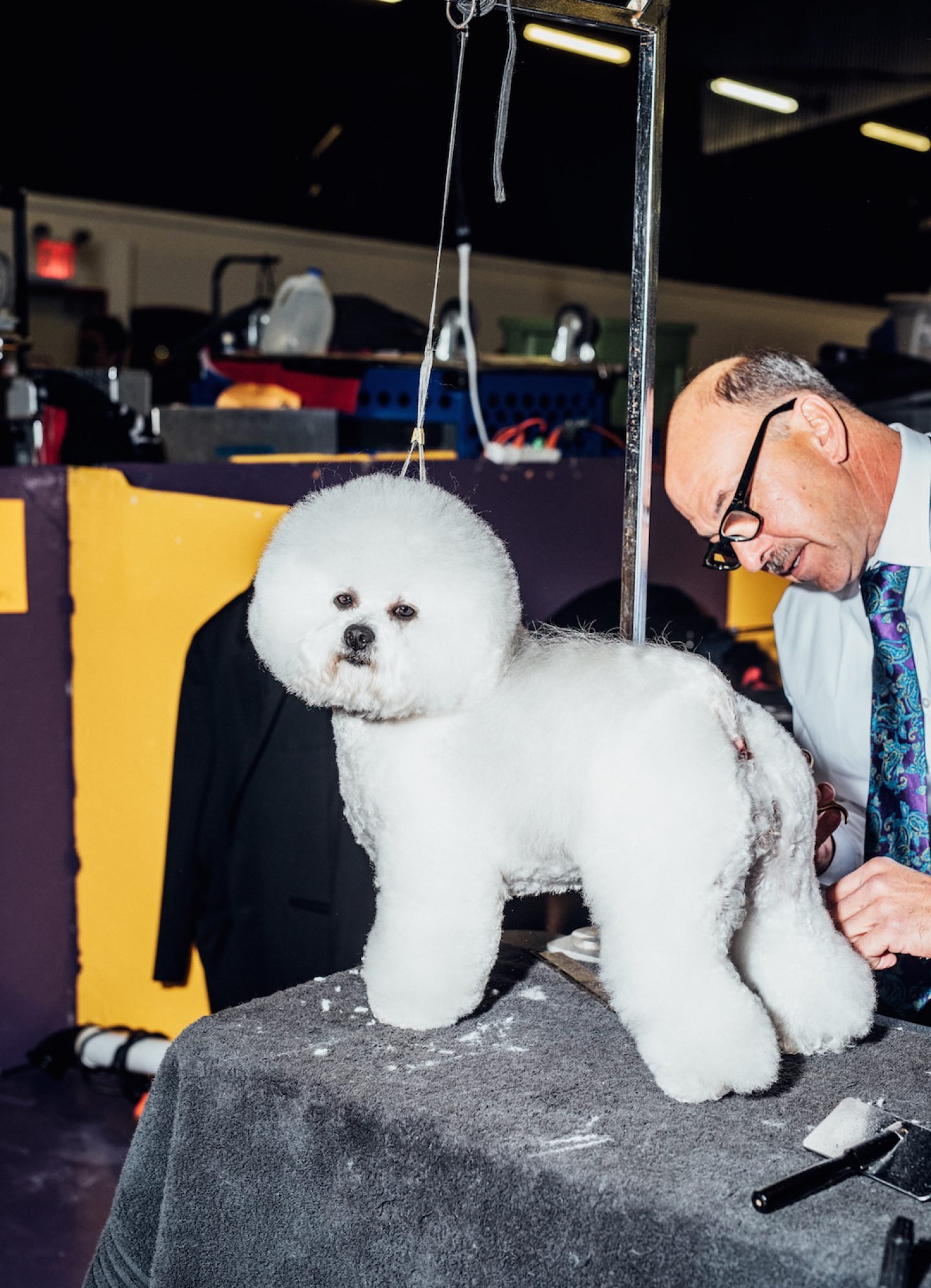 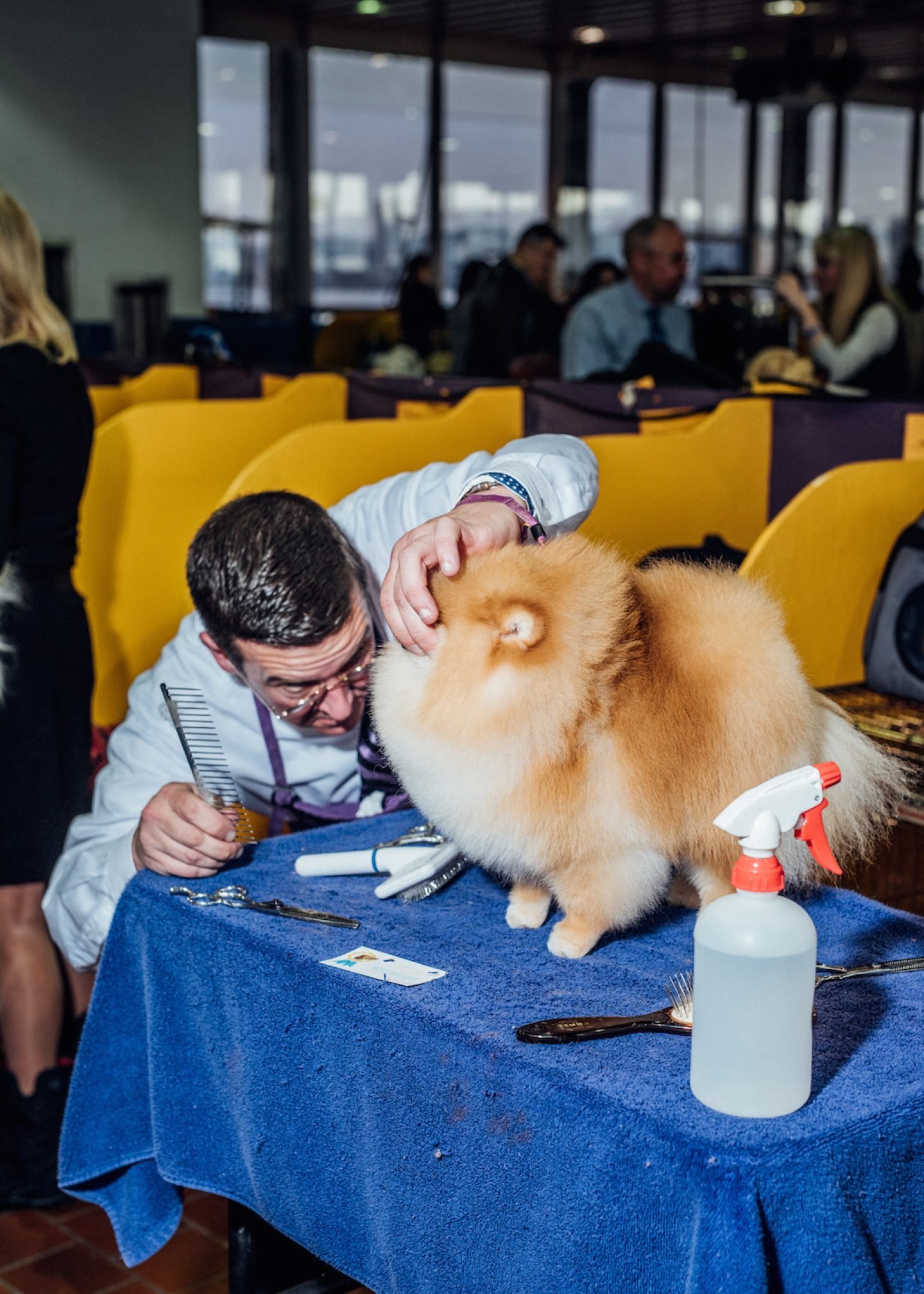 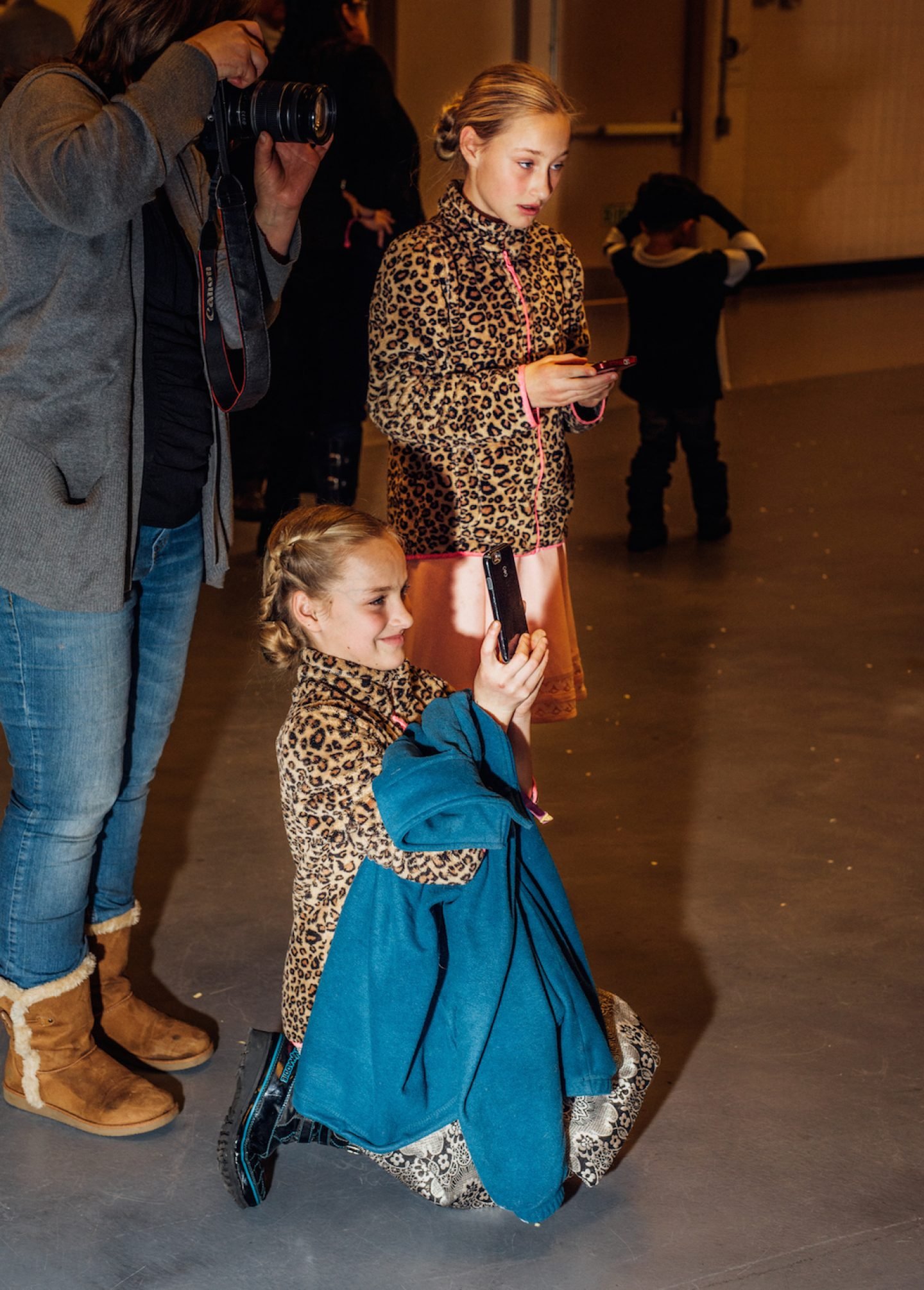 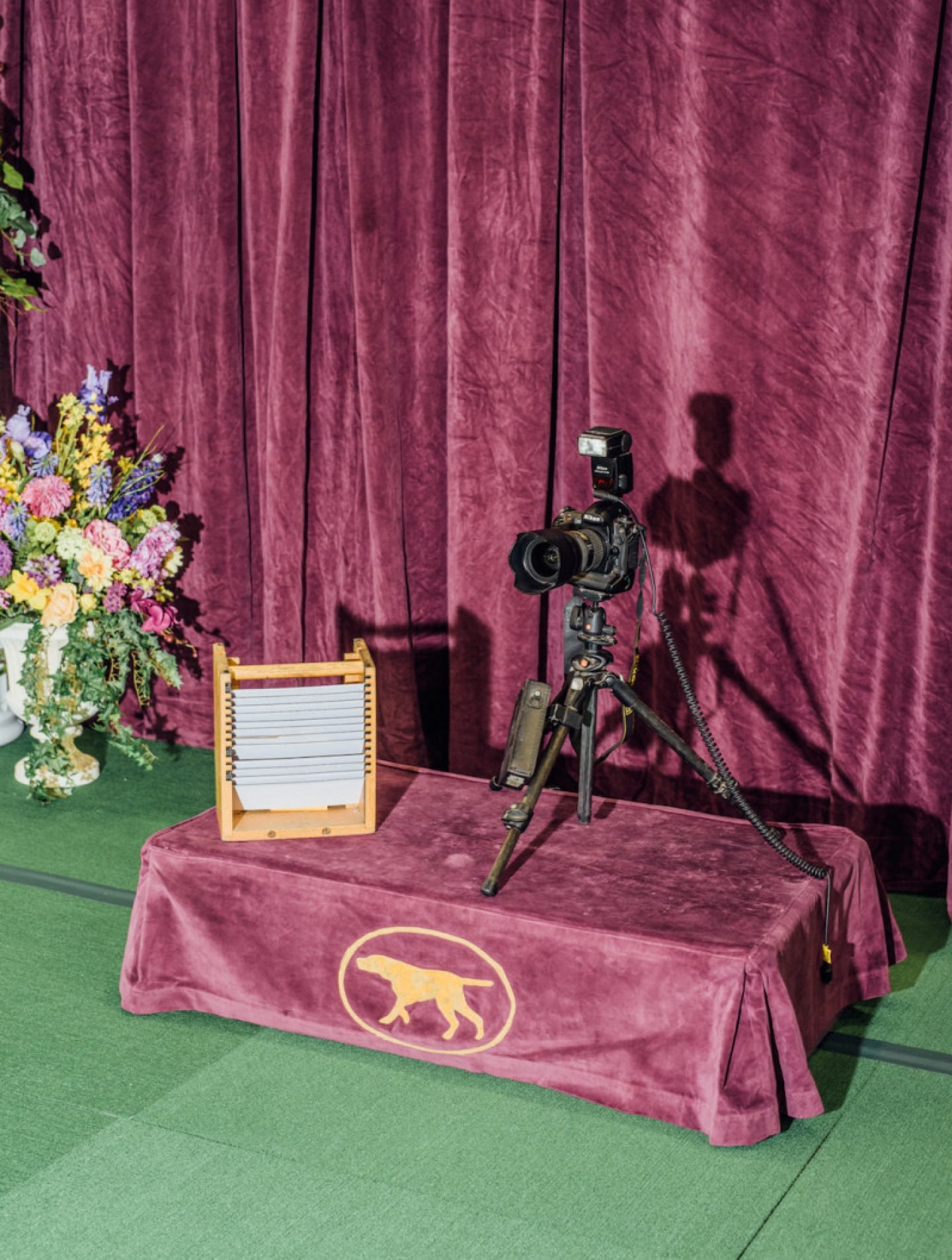 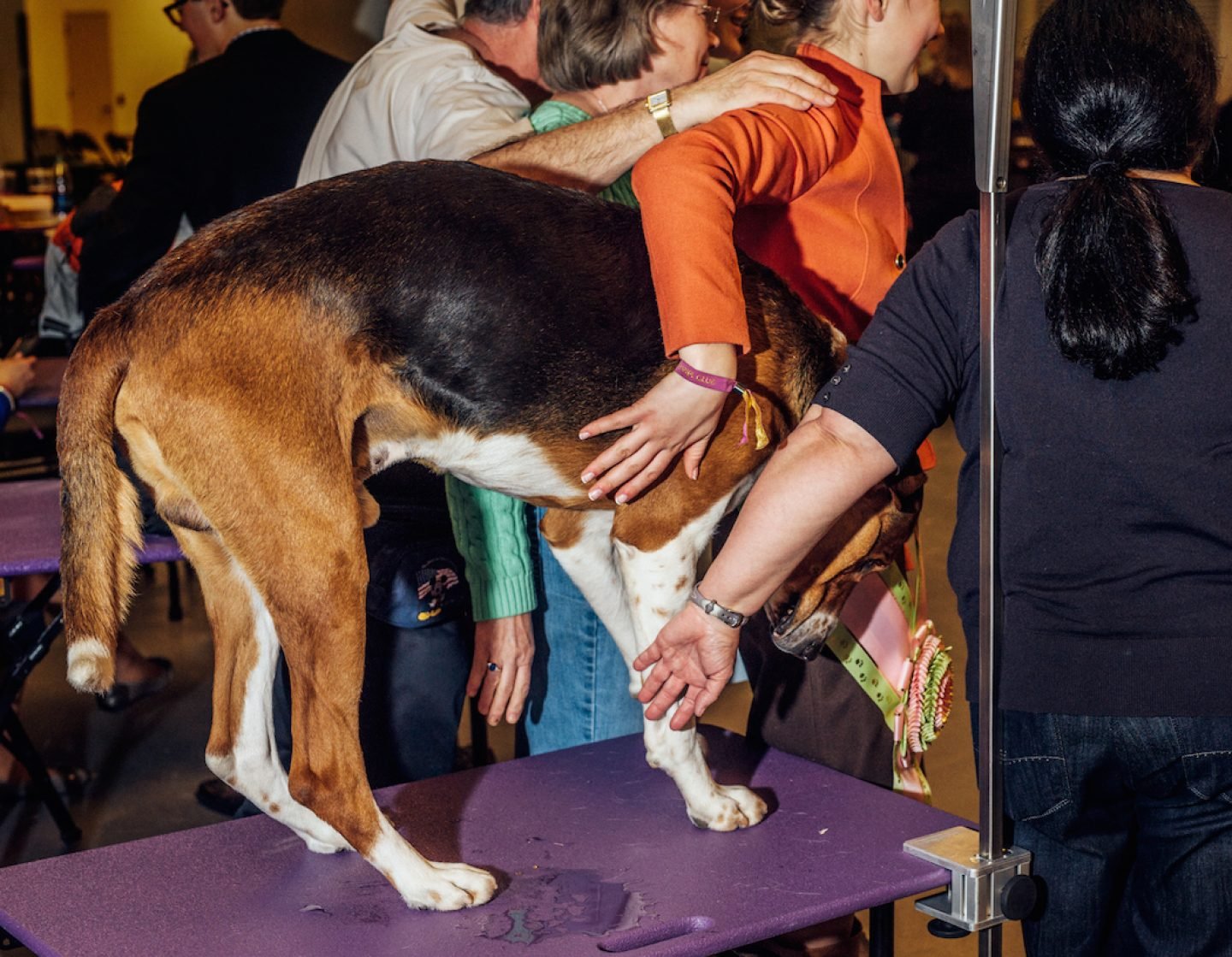 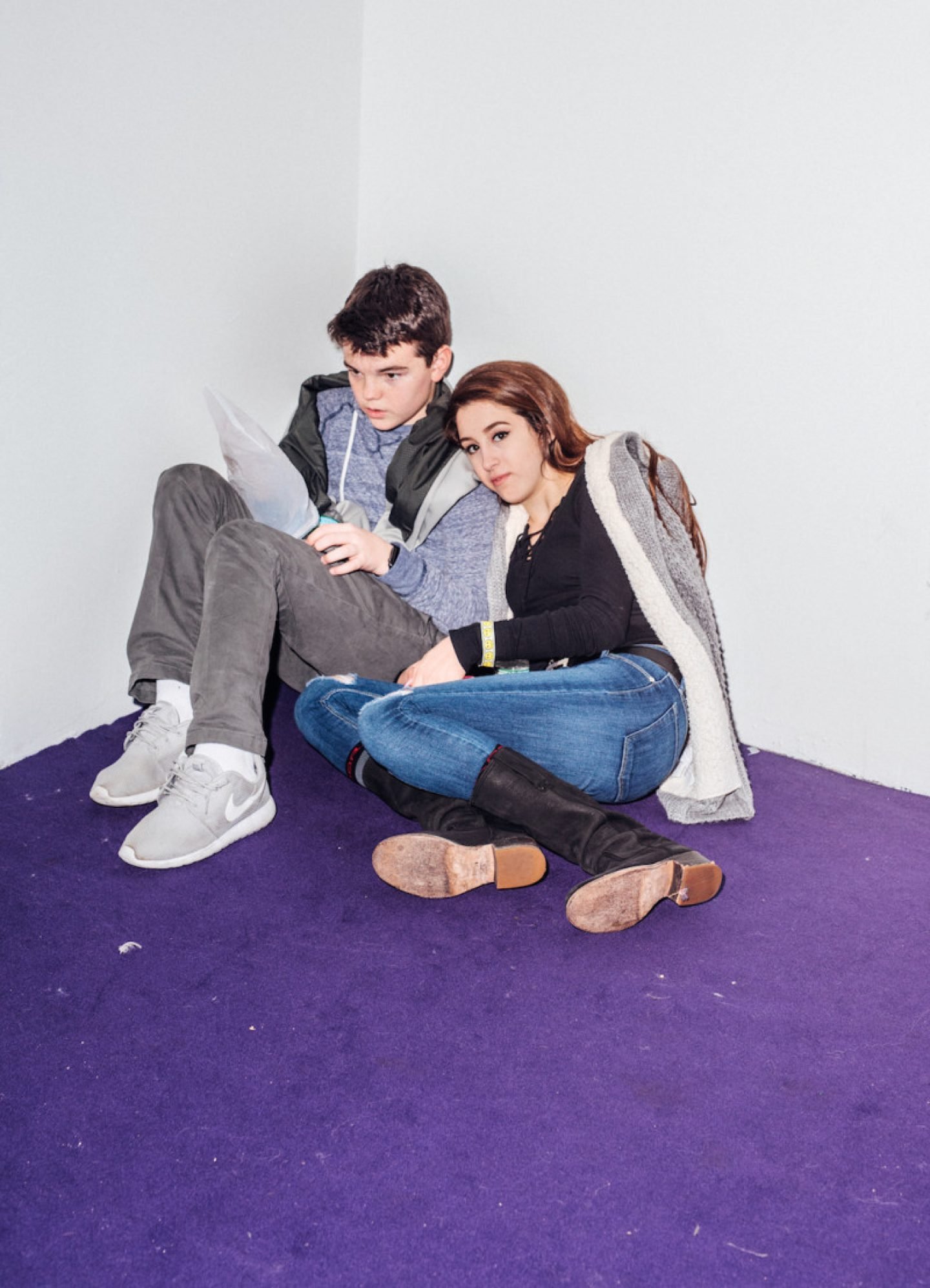 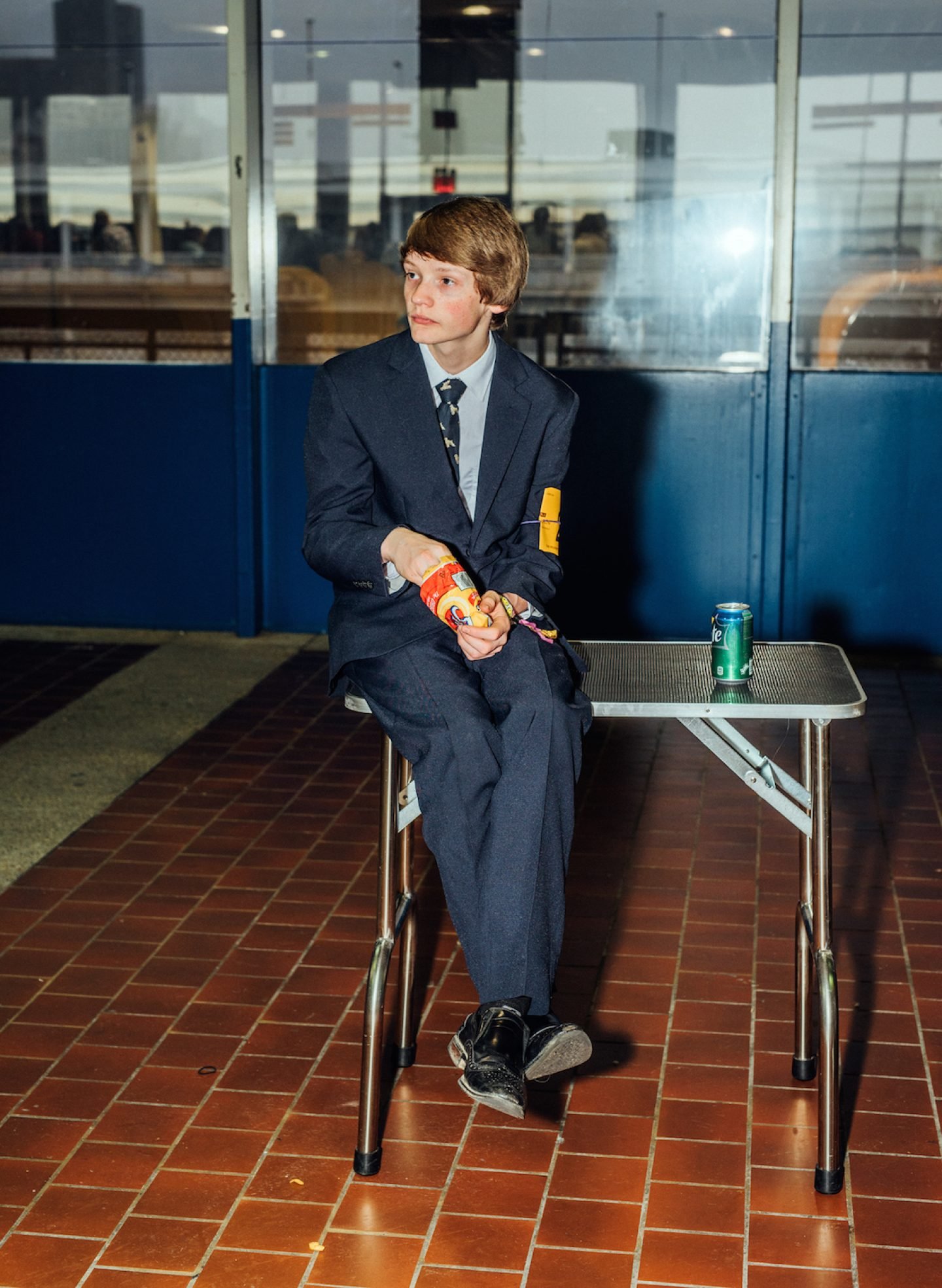 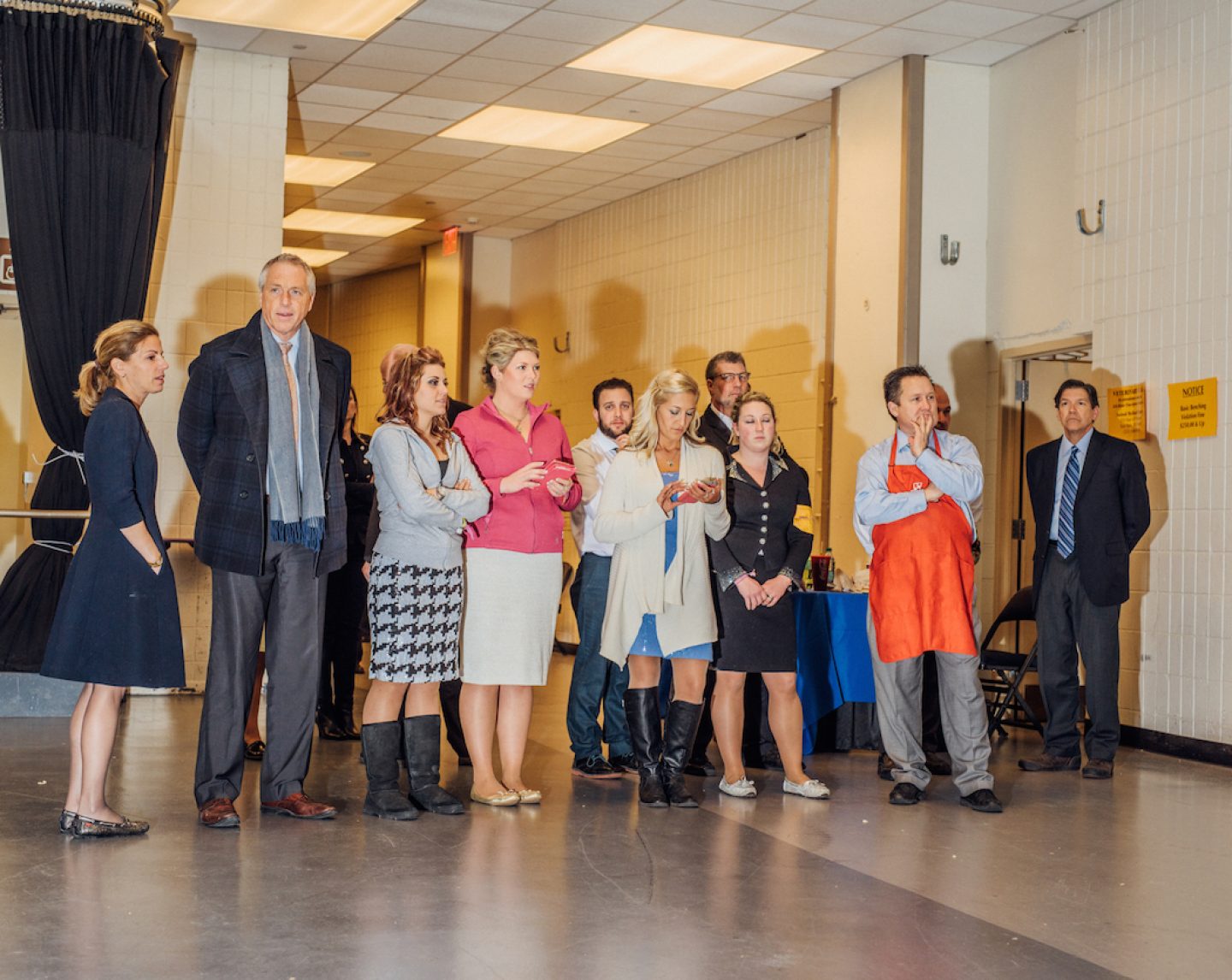 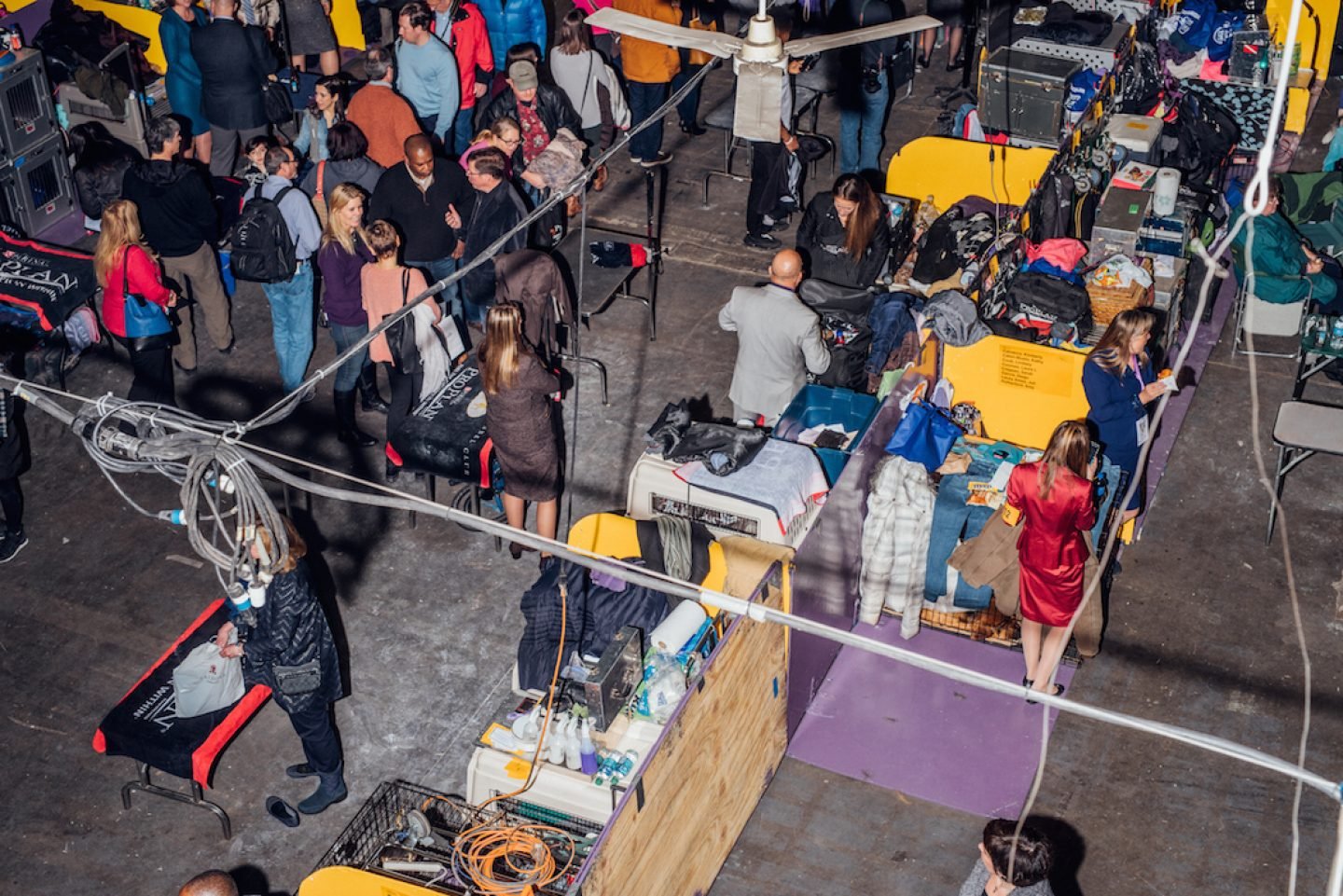 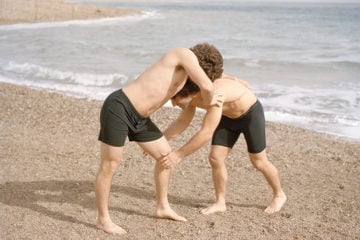 People and Places As Seen By Irina Rozovsky 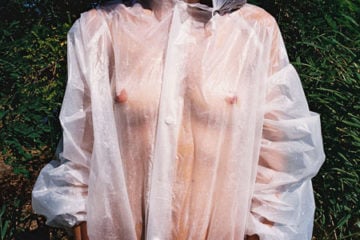 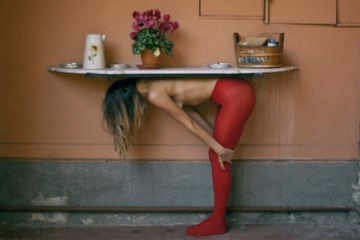 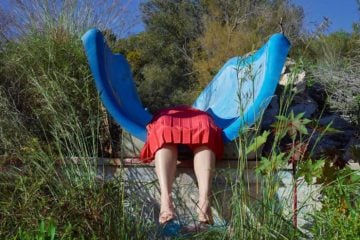 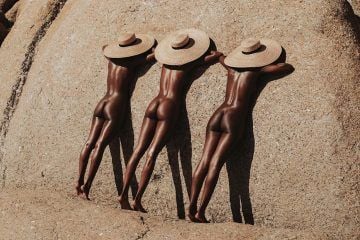 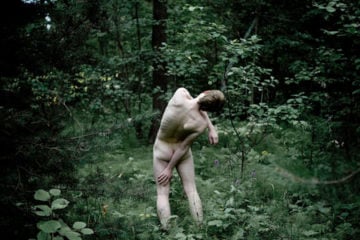 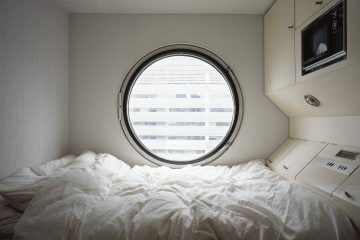 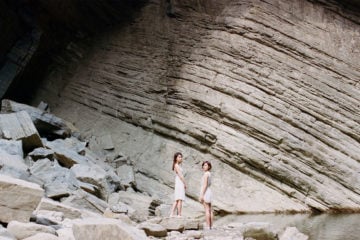