Designer Inka Mathew matches tiny objects with Pantone colors on her tumblr. This can be everything from a small pencil to a strawberry or a ladybug. “I was mesmerized by very bright blue little flowers in my front yard. It’s called Georgia Blue”, she says about the initial idea behind it. Ever since she first started the project in 2013, it has evolved into her “life visual journal” with some personal stories: if it’s her husband’s cholesterol medicine with the same pink blush of Pantone 691 C or her favorite comfort food Ramen noodles which pair perfectly with Pantone 7499 C. A book with yet unpublished images is in the making and will be released in Spring 2016.

All images © Inka Mathew | Via: My Modern Met 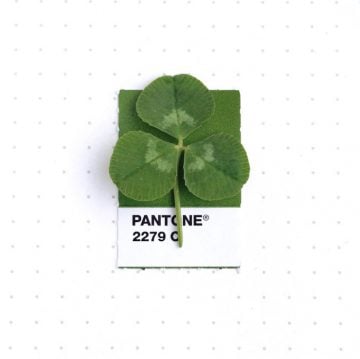 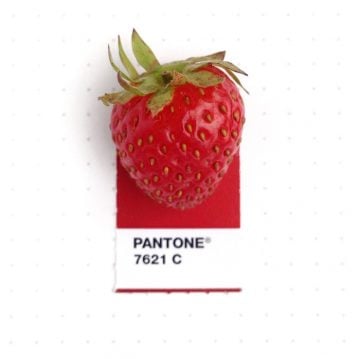 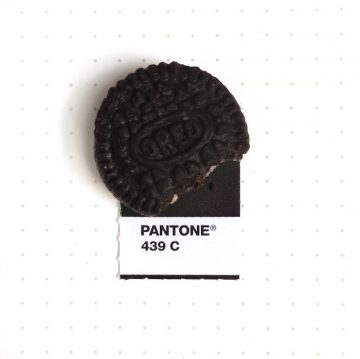 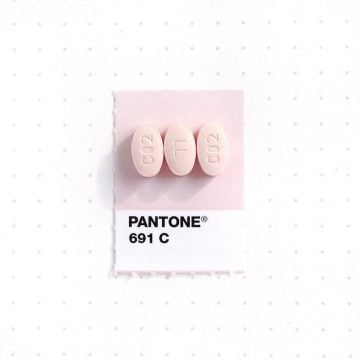 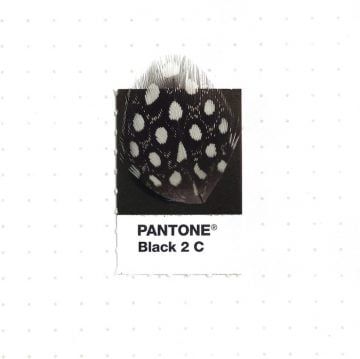 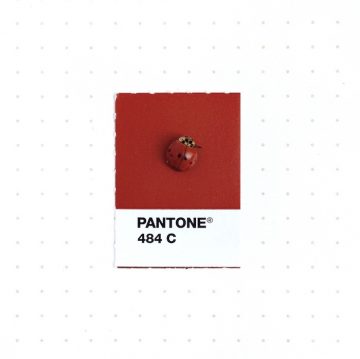 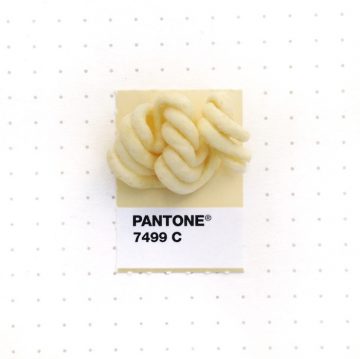 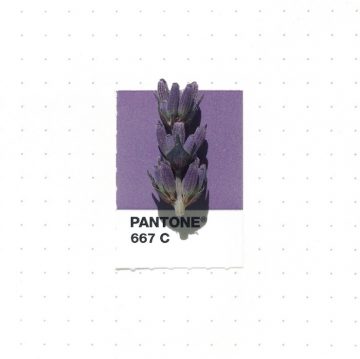 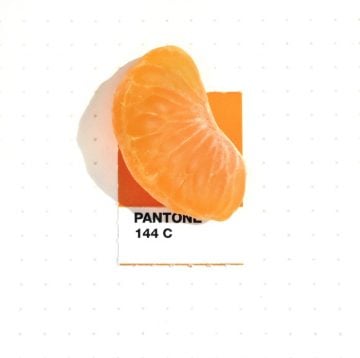 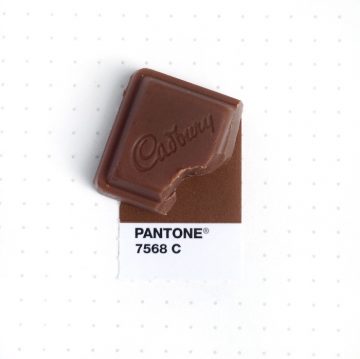 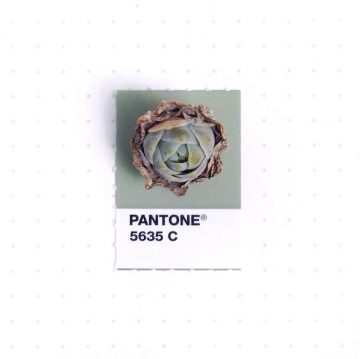 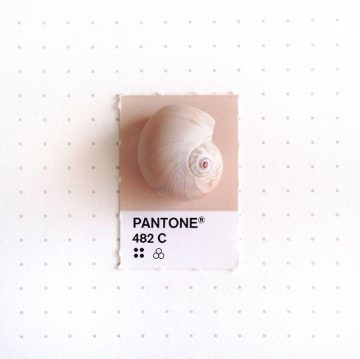 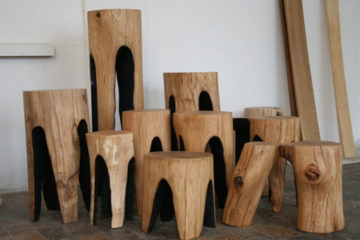 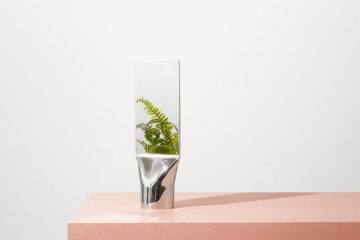 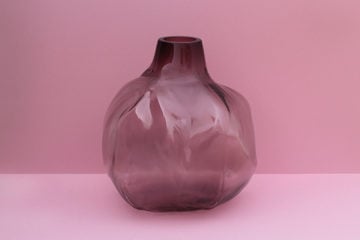 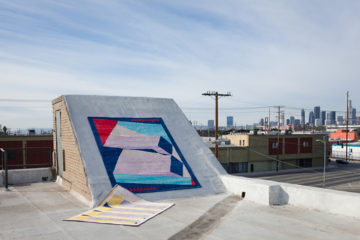 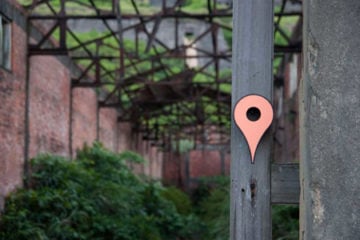 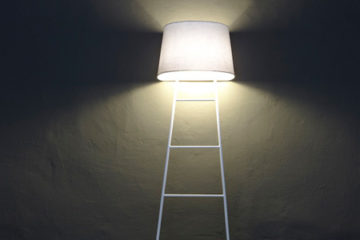 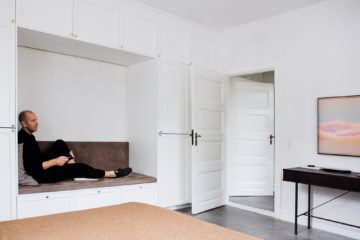 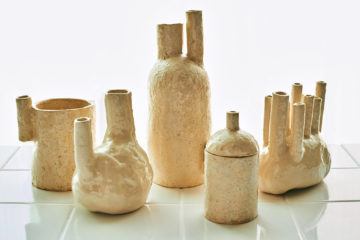 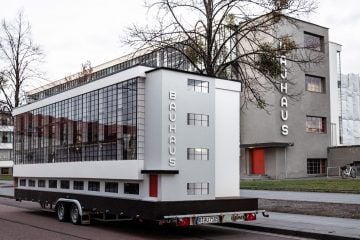 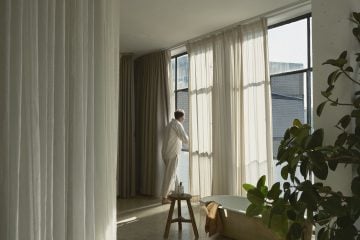