Andrea Galvani‘s series named ‘A few Invisible Sculptures’ deals with the invisibility of mediums. ‘What are we talking about when we talk about sculpture?’ he asks. The artist calls widely accepted definitions of the medium into question. Thus his series provides a sober and insightful reflection on the function of contemporary sculpture, radically extending its boundaries. The exhibition consists of an interdisciplinary body of work including sound sculpture, drawings, text-based works, collages and photographs, which cumulatively delve into phenomenological experiences to convey what the artist describes as an ‘architecture of the invisible.’ Andrea Galvani is a visual artist. He was born in Italy and lives and works in New York and Mexico City. 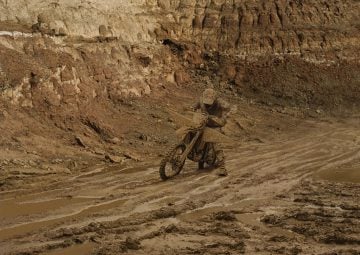 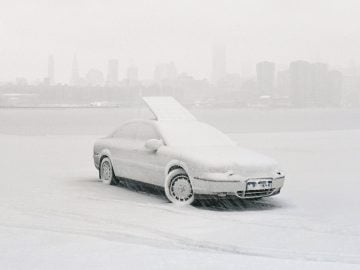 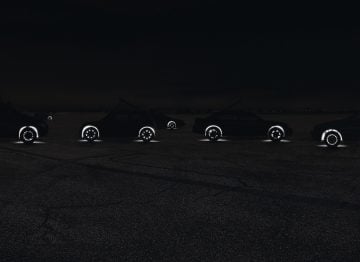 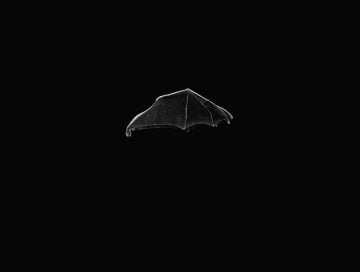 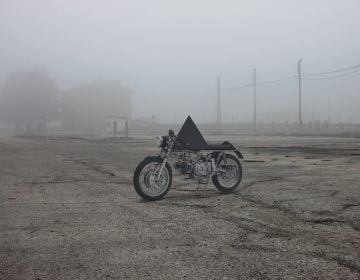 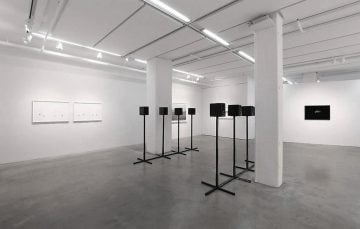 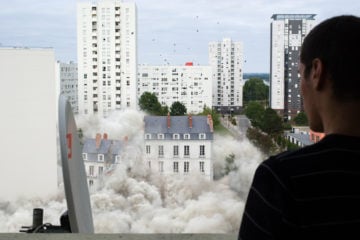 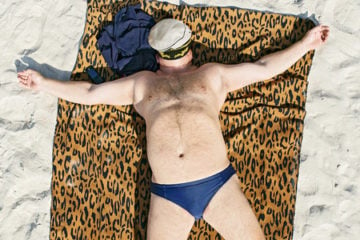 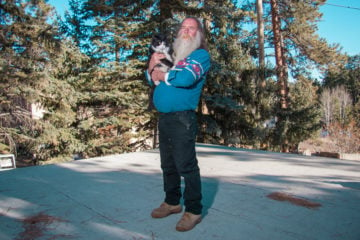 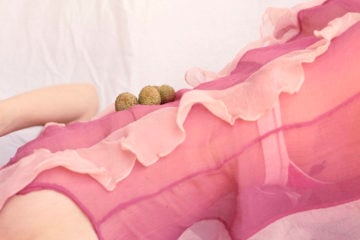 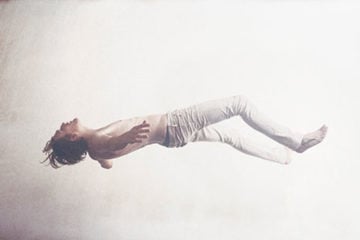 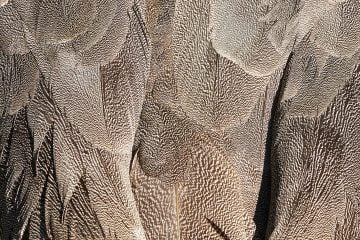 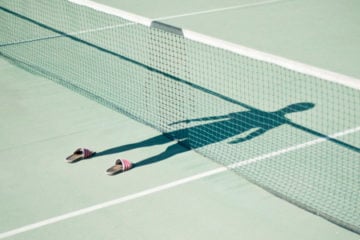 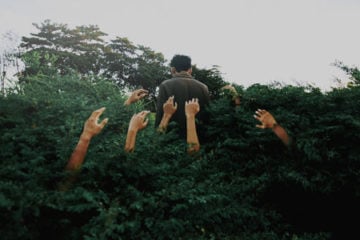