FLARE is a pneumatic architectural facade system designed by WHITEvoid. It consists of a number of tiltable metal shingle bodies. An infinite array of shingles can be mounted on any building or wall as a modular system in multiples of 4×4 FLARE units. Each metal shingle reflects light from the surrounding environment.

By reflecting ambient or direct sunlight, the individual shingles of the system act like pixels formed by natural light. In the vertical standby position, the sky or sunlight is reflected as a bright pixel. The computer-controlled system allows any kind of surface animation. Sensor systems inside and outside the building communicate the buildings activity directly to the FLARE system, which acts as the buildings lateral line. This turns any facade into a penetrable membrane, breaking with all conventions of the building surface as a static skin. 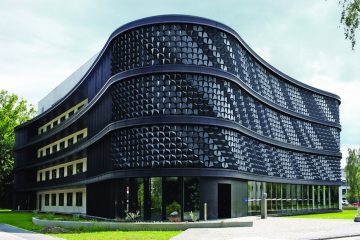 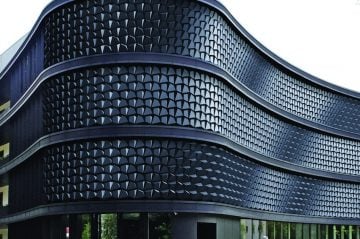 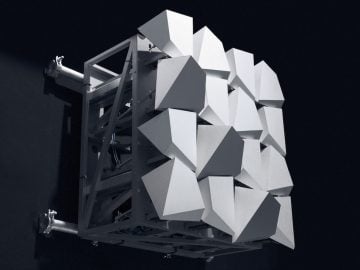 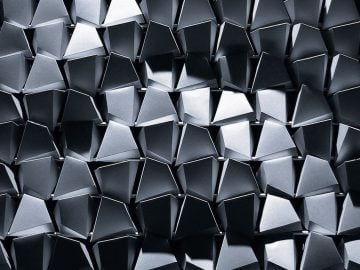 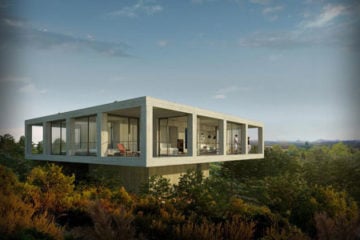 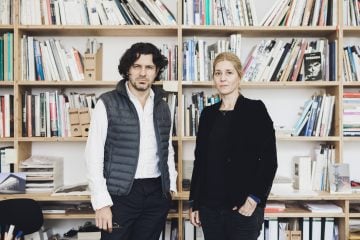 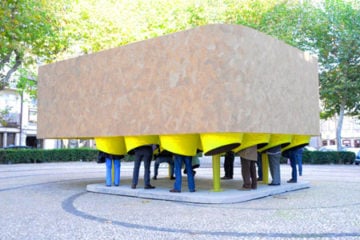 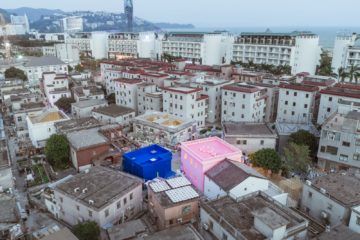 His House And Her House, A Gender Project By Wutopia Lab 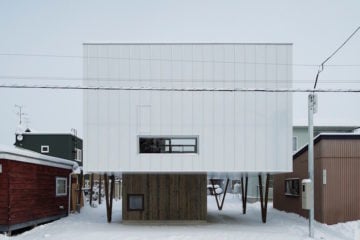 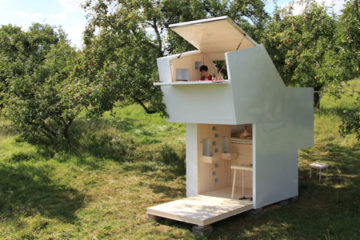 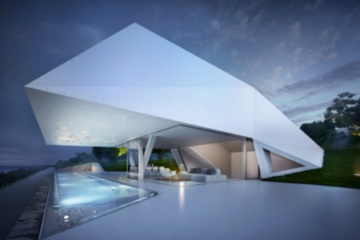 A Minimal Futuristic Villa By Hornung And Jacobi