Survival kits – few things will stir the imagination quite like the question which items would be absolutely essential in an emergency. What kind of emergency? Which context? Designer Ted Noten has come up with a survival package of which he believes it contains everything a woman may need, under any imaginable circumstance, in order to ‘be her own man’ without forfeiting her femininity.

Sexism? Irony? For those who know Noten’s defiant designs it will be instantly clear that the designer enjoys provocation and that irony is his weapon of choice. The survival kit consists of 7 characteristically feminine necessities, including basic attributes such as a purse, a helmet and a pair of sunglasses, but also exceptional attributes like a chastity belt, a mask, a gun and a traditional ‘Chatelaine’. Upon closer inspection, they are not what they seem to be at first glance. Highly ingenious systems with secret compartments are used for storing lipsticks or botox, but also to hide nasty weapons. The objects have been produced by means of ‘rapid prototyping’: a 3D-printer that transforms a computer-drawn shape into a physical object in nylon. The decorations are ‘crafted’ on the computer. Other details, often hidden away in an extending compartment, reveal that Noten has also used traditional materials, including precious gems, silver and gold. 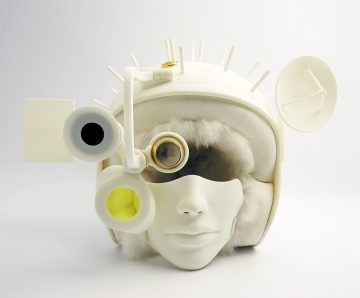 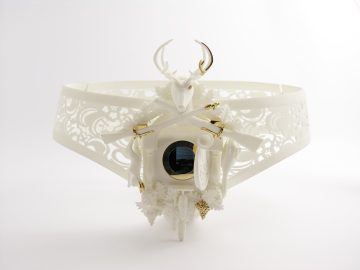 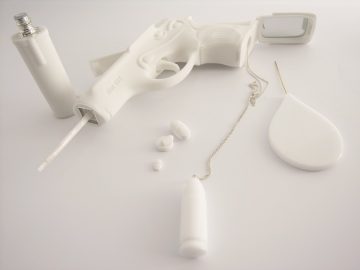 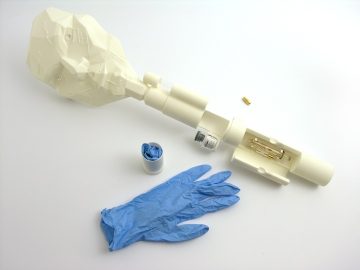 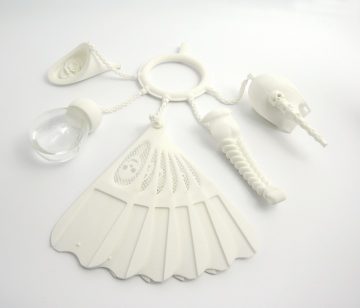 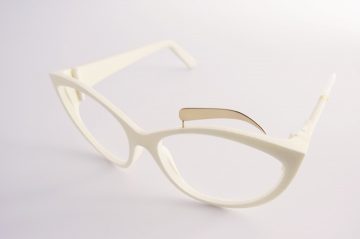 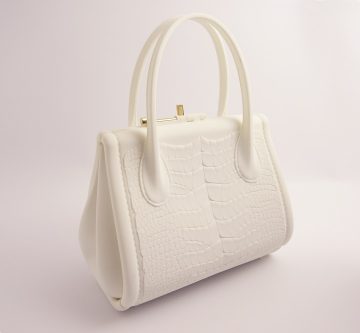 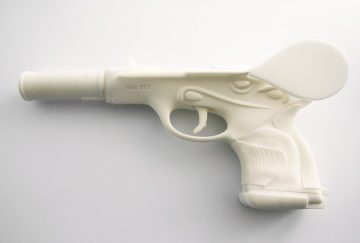 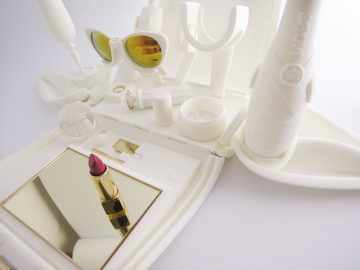 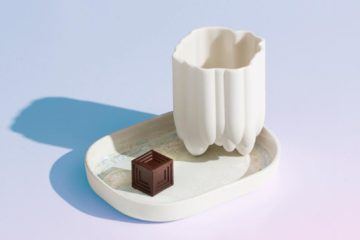 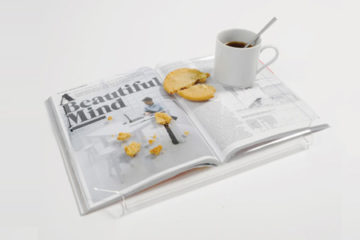 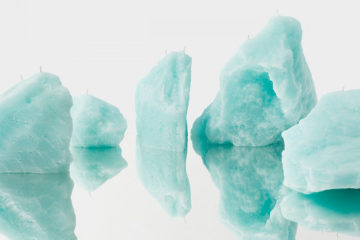 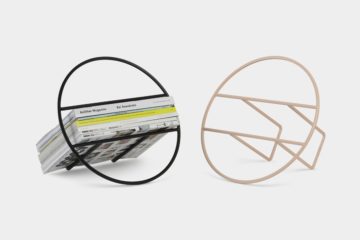 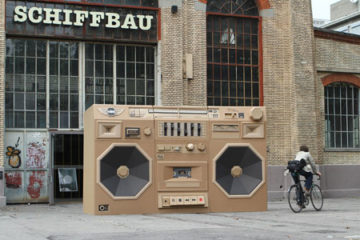 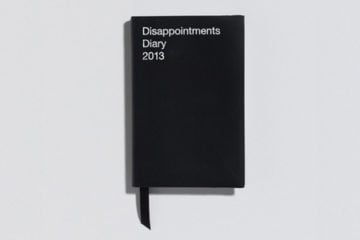 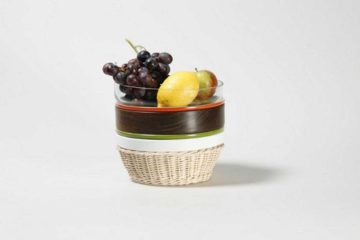 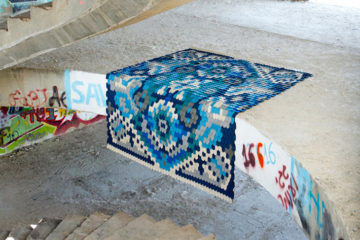 A Felted Twist On The Traditional Rug