The project rrrrrrrroll is made by a group of friends from Japan. They were all thinking how cool it would be to produce something while just hanging out together when they started to make their amazing animated pictures. The small GIFs are showing people or objects turning around their own axis.

A Deep Dive Into GIF Art 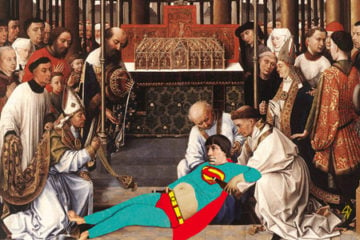