The Last Maasai By Adrien Blondel

When out of their territories, Maasais identify each other through little details on the person, often times a bead bracelet or a missing front tooth. These serve as a form of identification, and can be seen as a beacon in a country where they find themselves the minority and see their land ownership being contested. Namuncha is a Maasai community in Kenya, it is located at the edge of the Maasai territory, and its members sometimes refer to themselves as « the last Maasais”. This little joke has a bitter sweet taste, bearing the ominous prophecy of their disappearance, the relegation of their traditions to a picturesque show devoid of meaning. This project deals with the mundanities of Maasai life, with a culture that is shaped around their own concept of time. They are a chanting people living a quiet life, a fleeting culture under the pressure of globalization. The apparent peacefulness bears a struggle, a struggle rooted in history and culture, an ongoing silent threat. 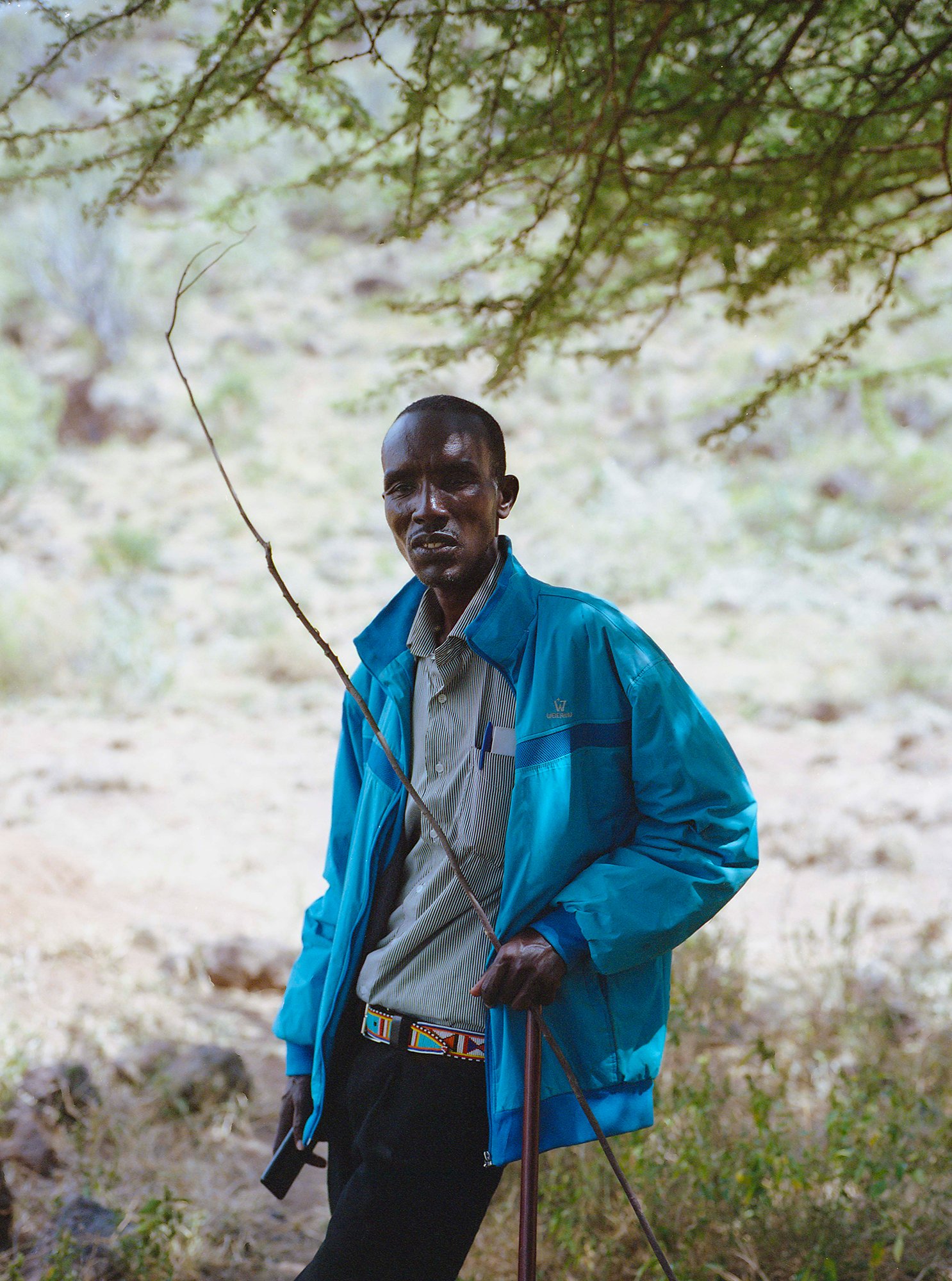 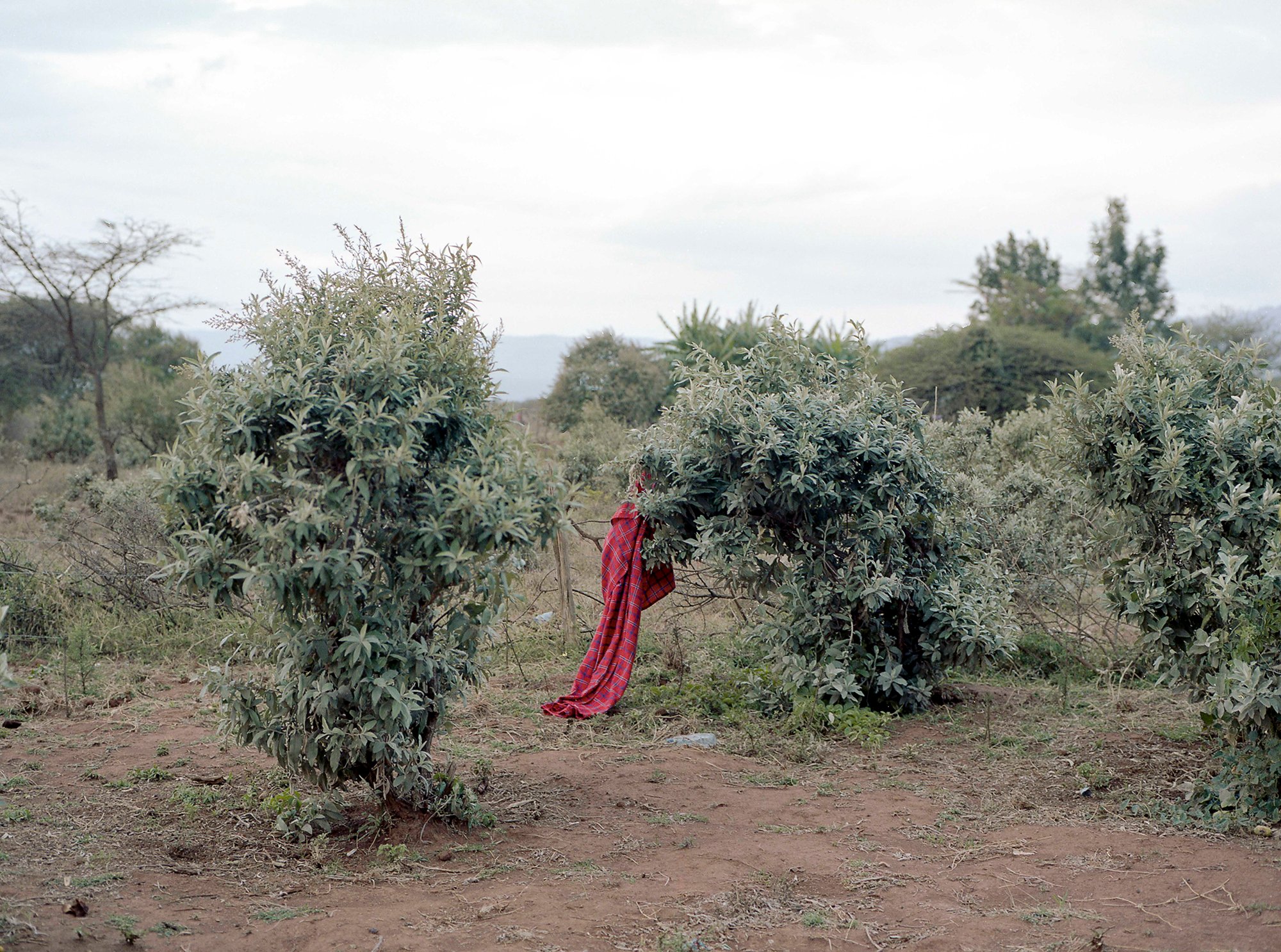 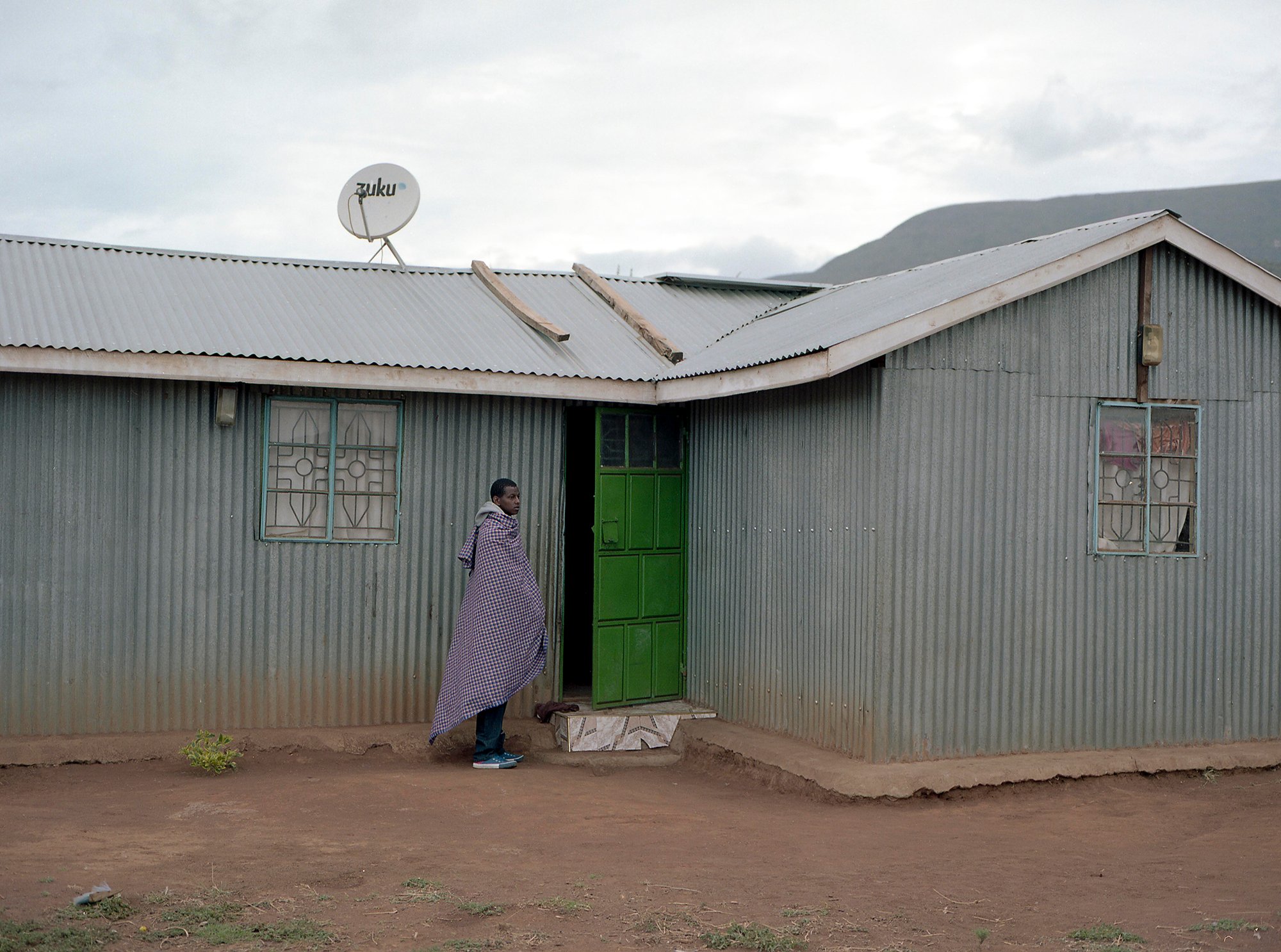 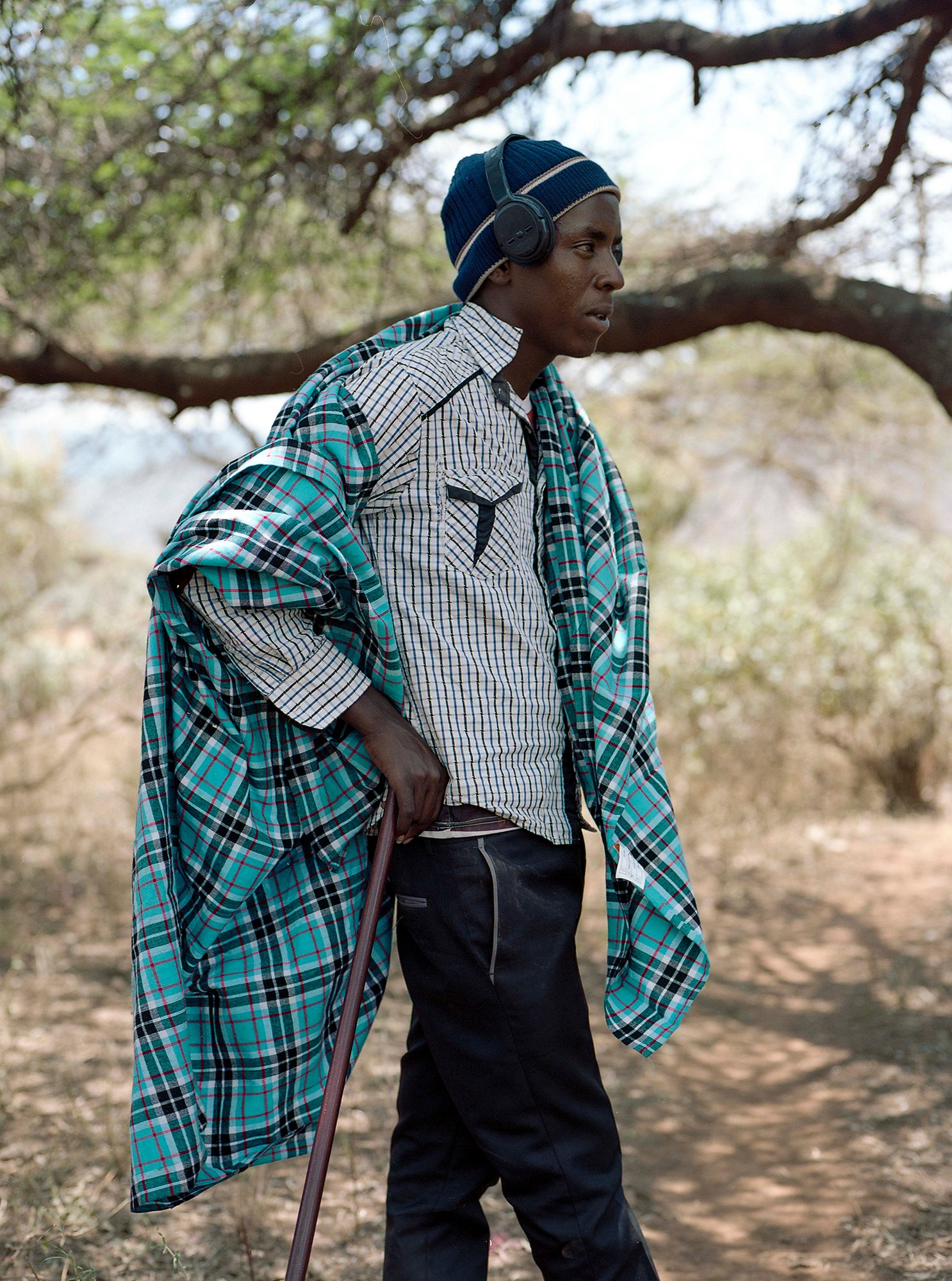 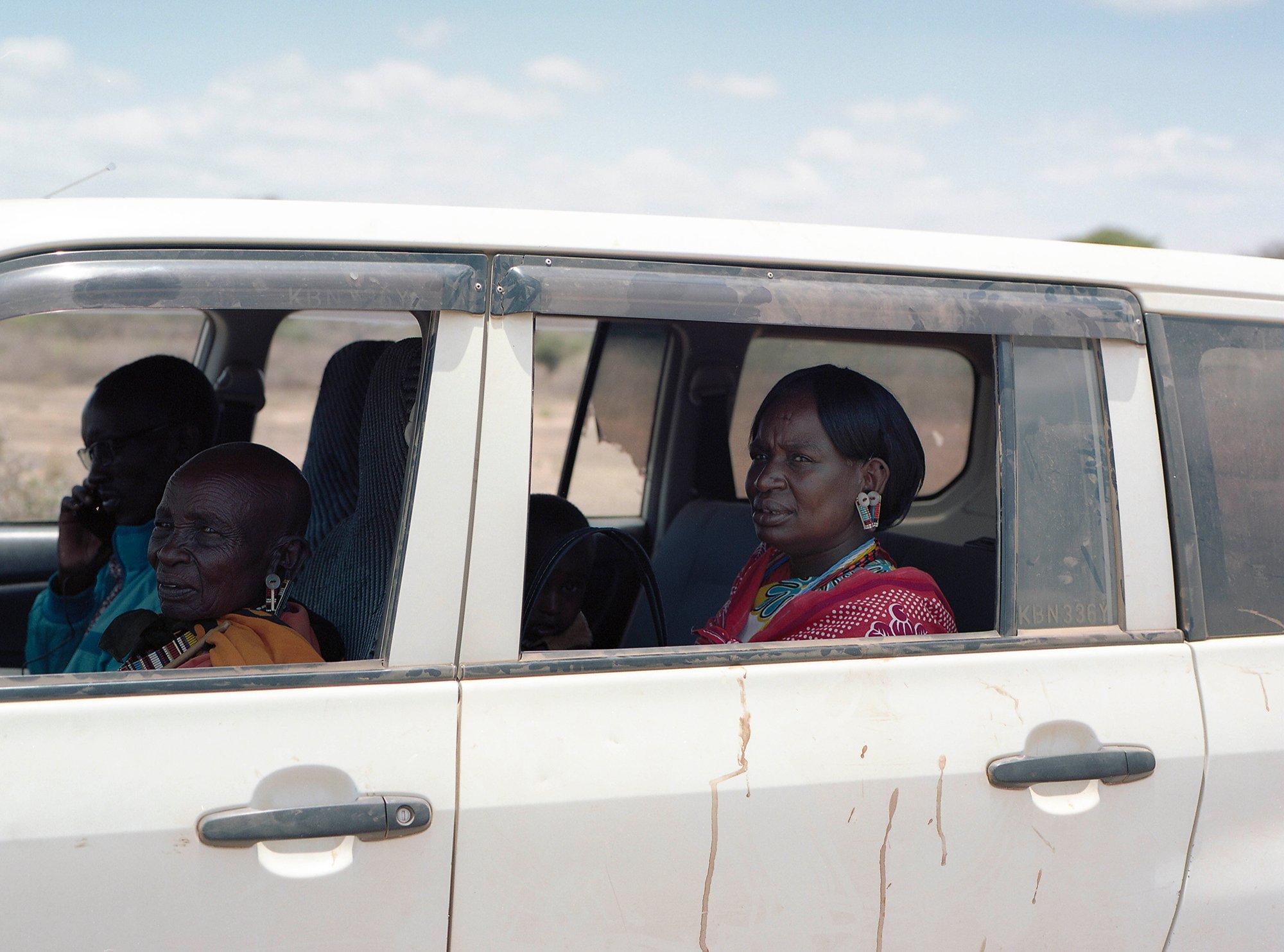 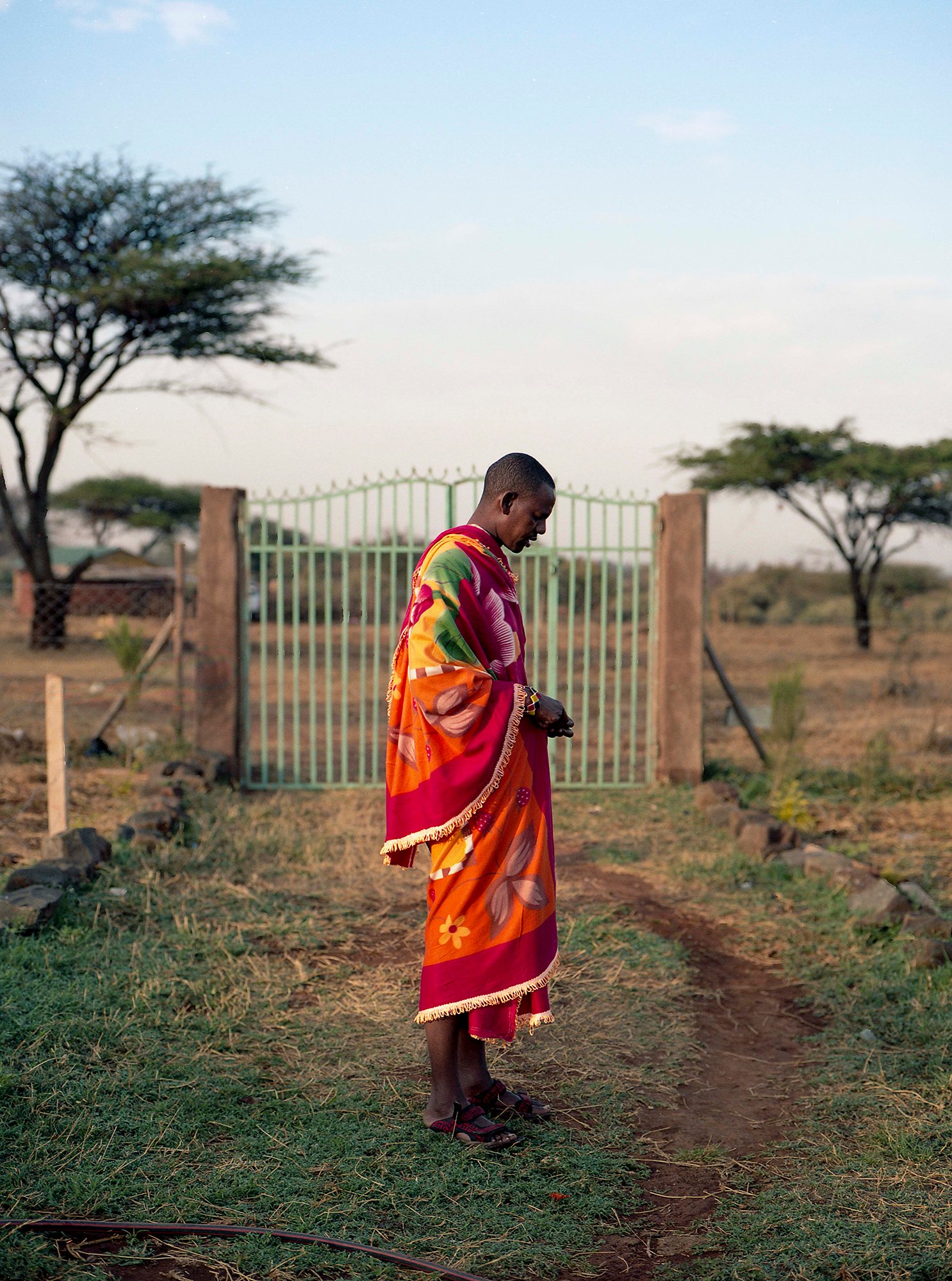