The series ‘Mr. Andy’s Ghost City’ by Omar El Sadek is a mobile photography project to document the deserted “Ghost City” Safaga, Egypt. In 1902, a British Engineer known as Mr. Andy discovered a rich resourceful land, which inspired him to start his own gigantic phosphate mine built by Egyptians. The photographs are for Mr. Andy’s villa and his ghost city covered in statements, dates and names on the walls ensuring its name. 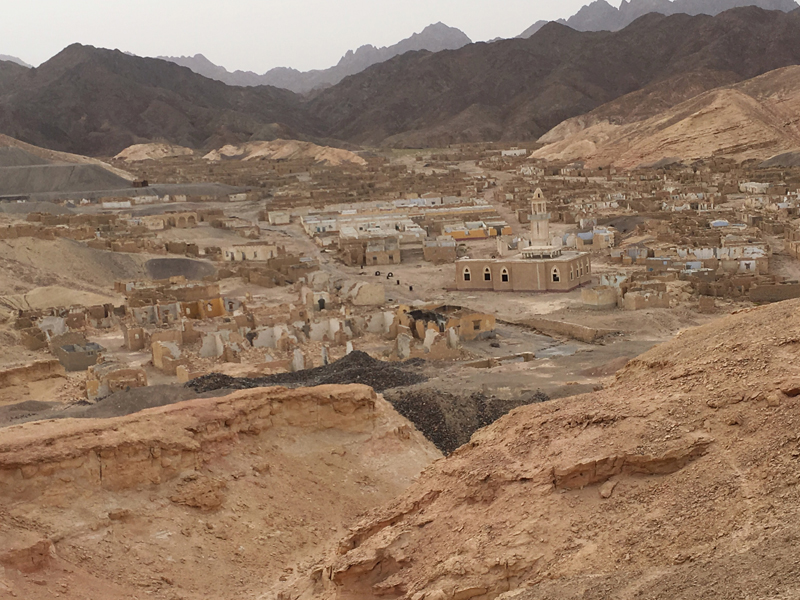 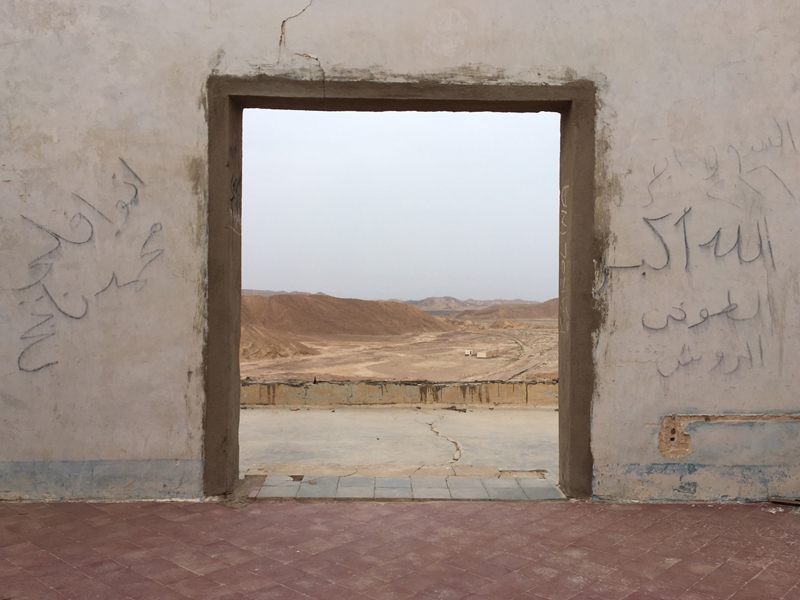 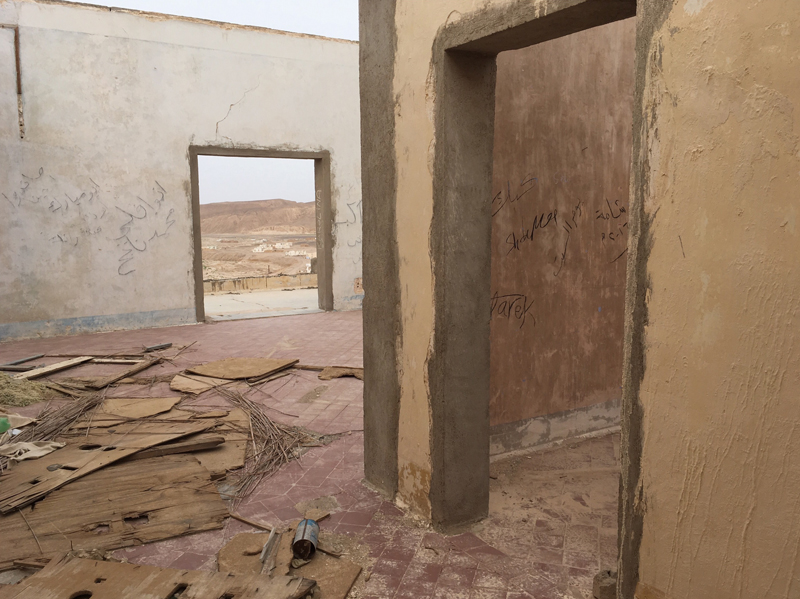 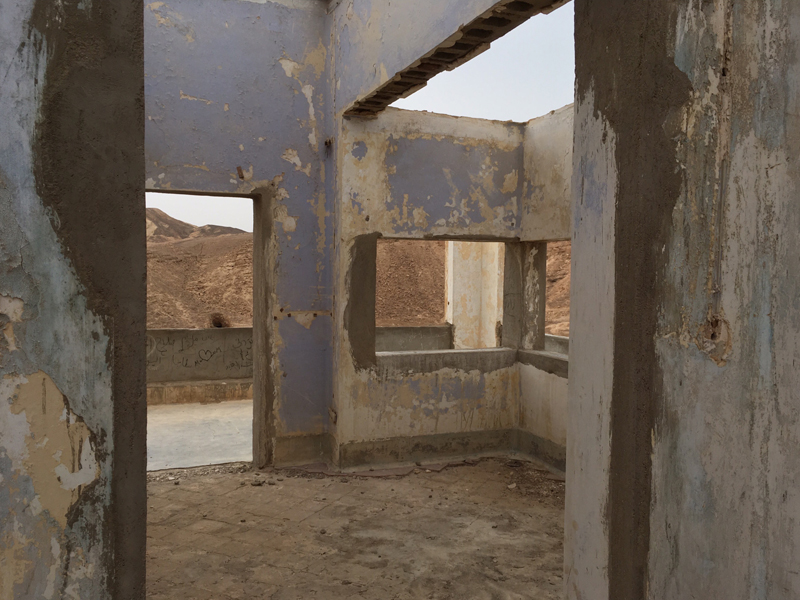 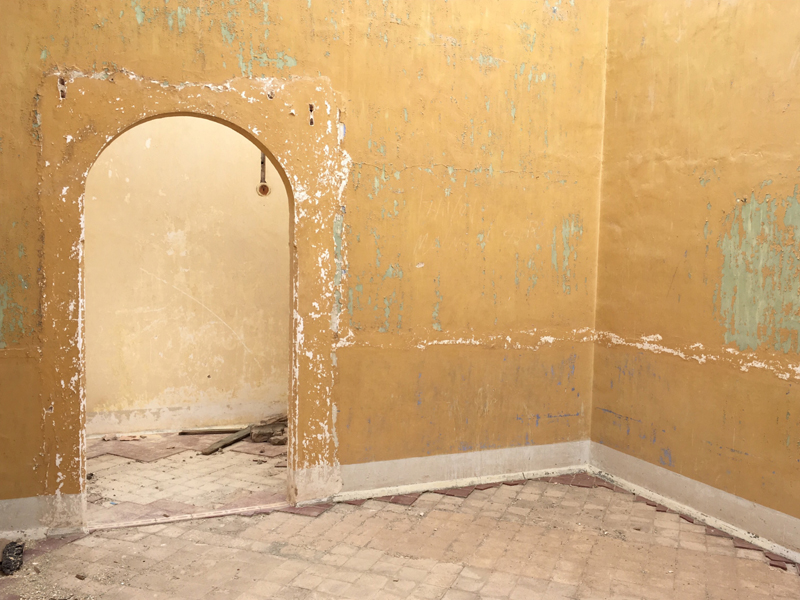 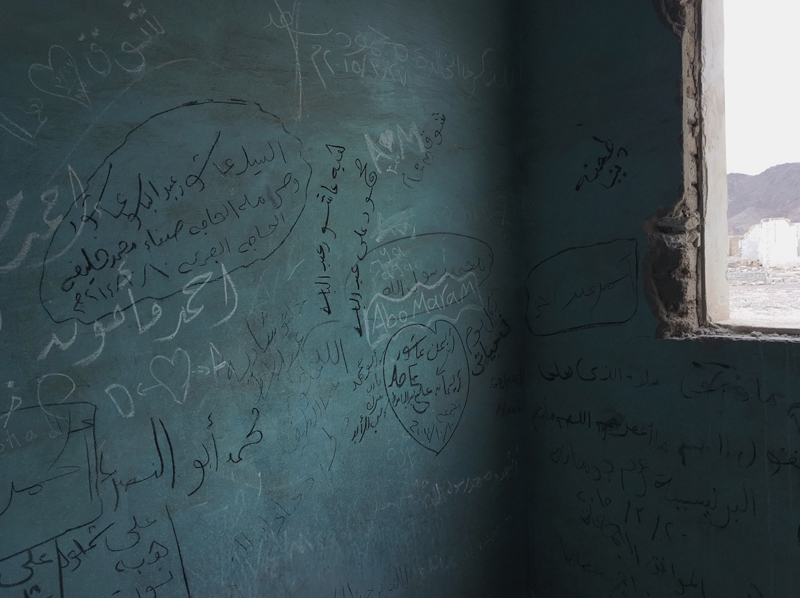