The photo series ‘Lonely Island’ by Helin Bereket shows a different face of the legendary Coney Island, the site of amusement parks, a beach and boardwalk, in the southwestern part of Brooklyn, New York City. A well-known holiday destination of the early 20th century, Coney Island still attracts crowds of people during the summer season when, especially on weekends, the salty breeze from the ocean smells like a mixture of grill, fried oil, candy apples, popcorn and sunblock. When the season is over, the boardwalk gets deserted, the fast food shops close up, the crowds on the beach leave their places to the seagulls, the trendy summer hotspot becomes a dead zone. 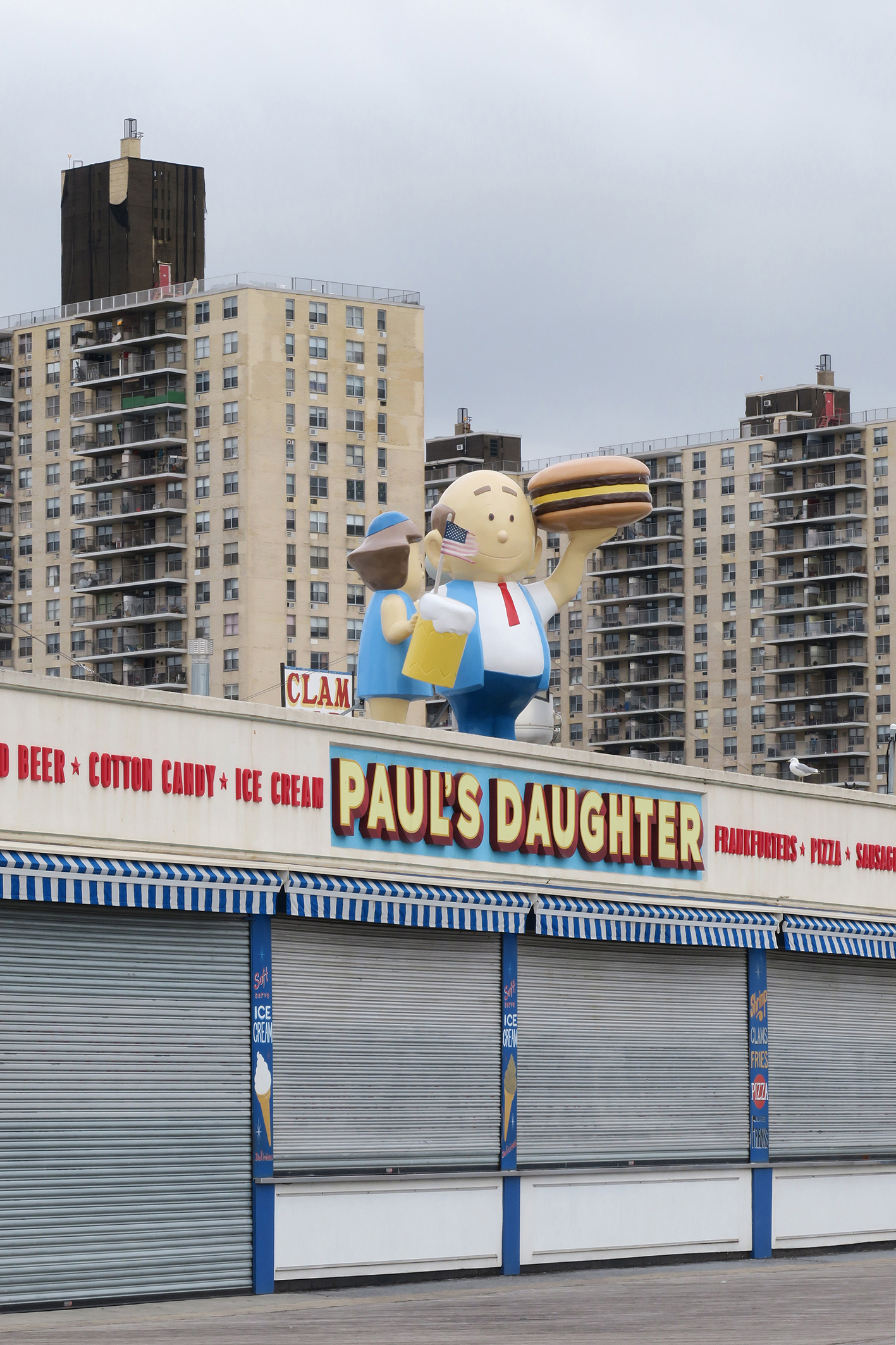 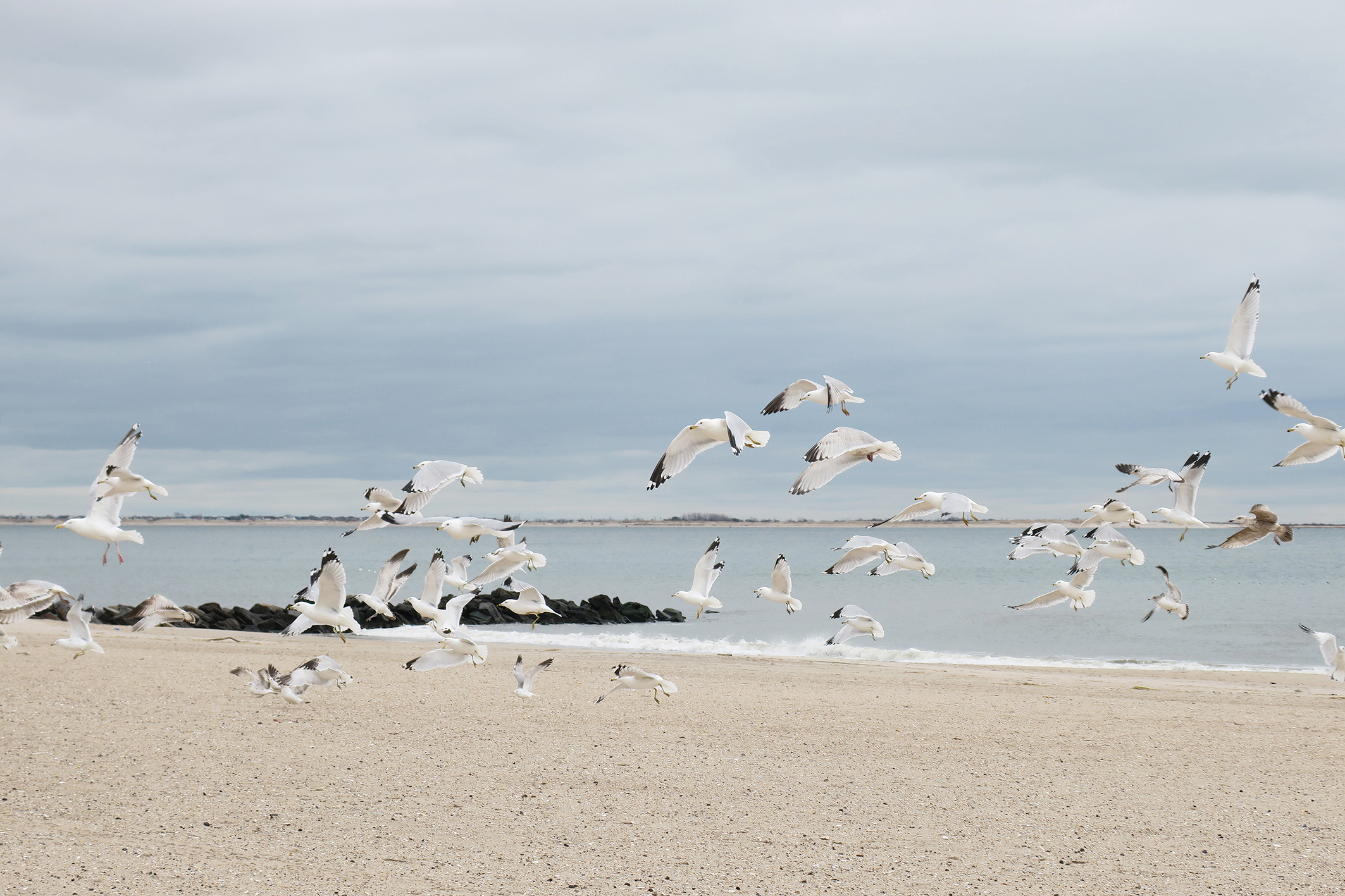 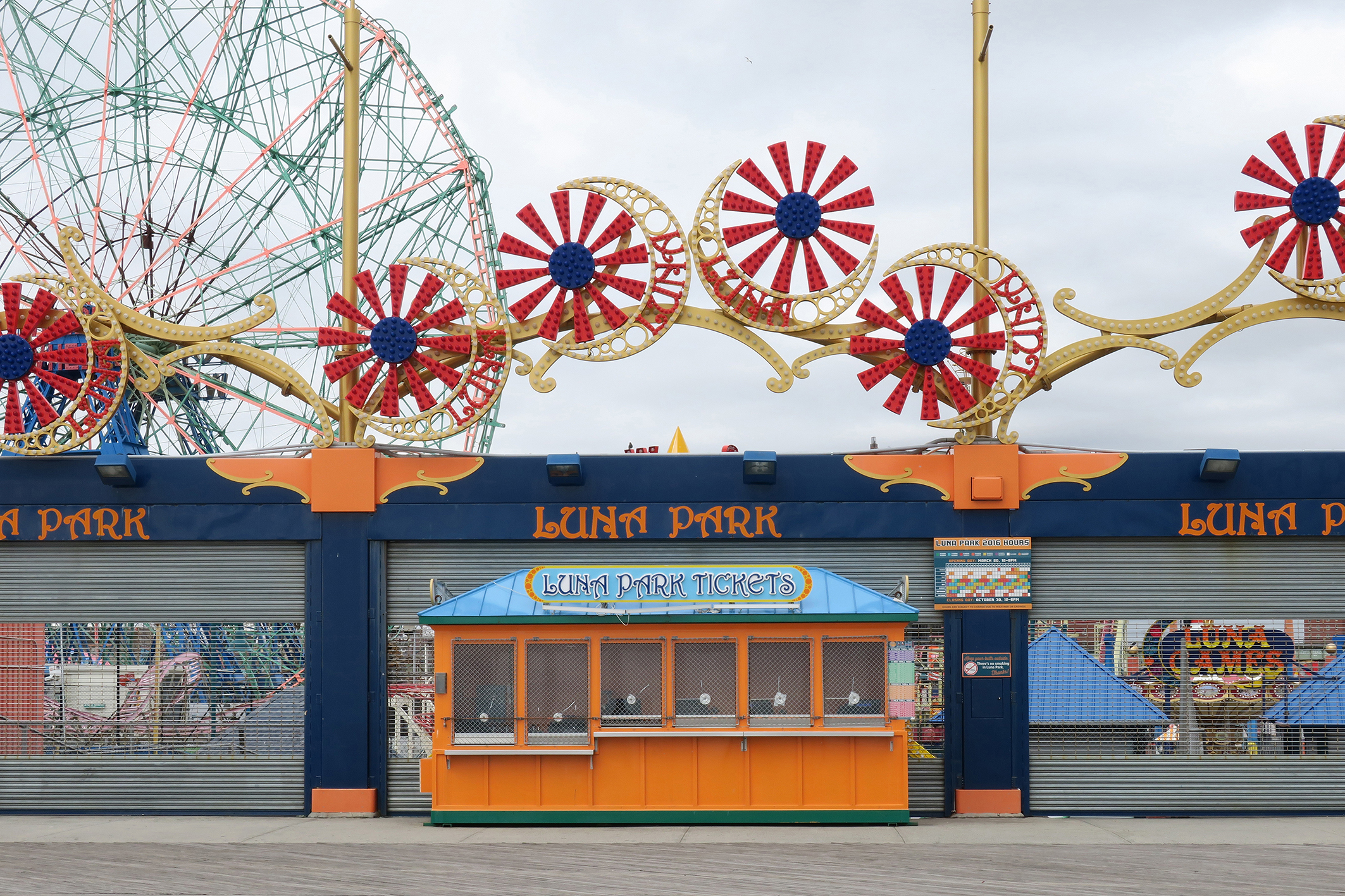 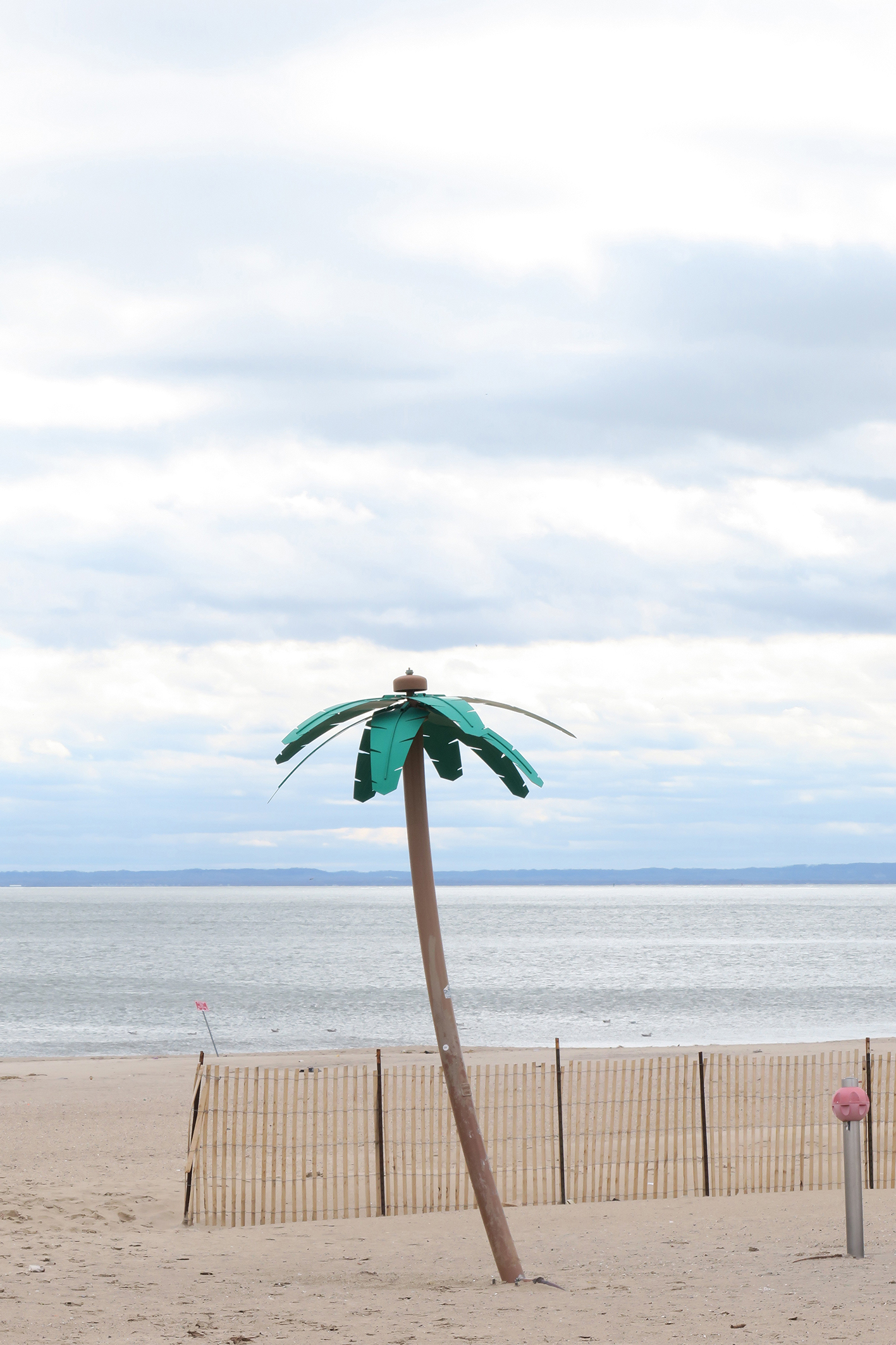 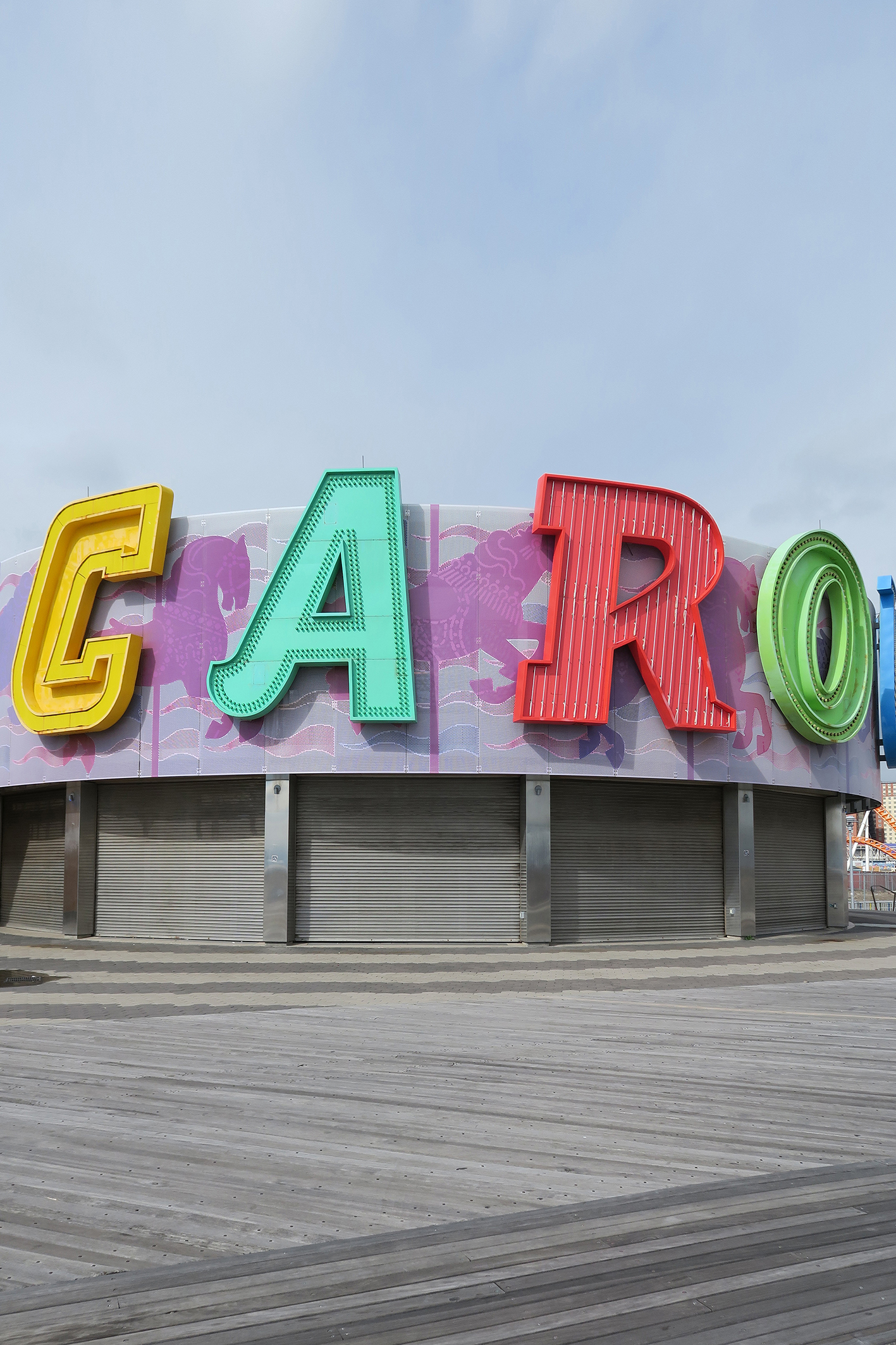 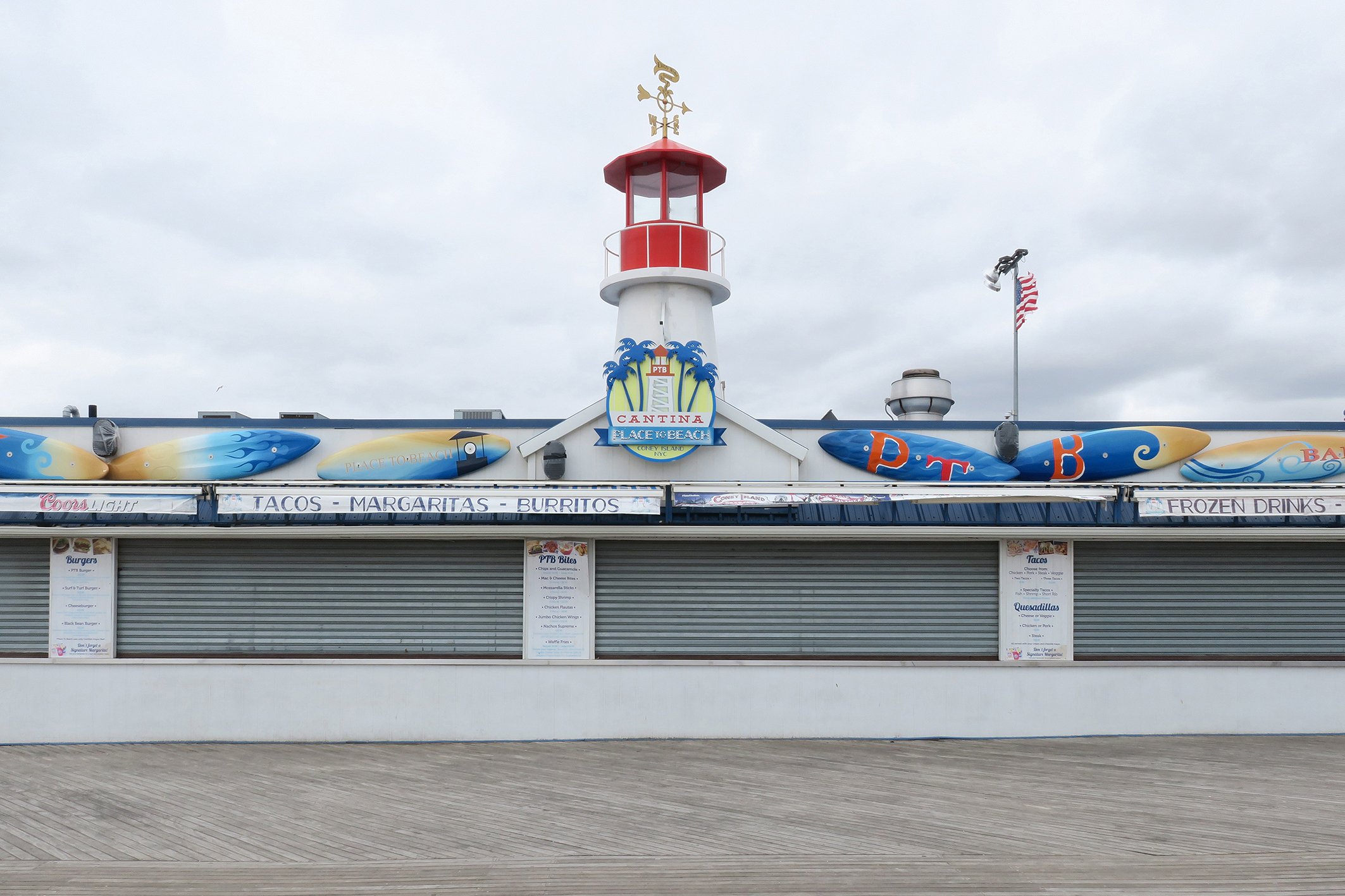