Lassithi plateau, situated at 840m ASL on the island of Crete, is a natural fortress with a particularly fertile land, surrounded by mountains. There, in the Dikteon cave, it was believed that Zeus was born, hidden in safety from his devouring father Cronus. According to the myth, the goat Amalthea nourished baby Zeus. Cornucopia (horn of plenty), the symbol of abundance, which is commonly depicted in western art, has one of its origins in this legend. Similarly, this rich land has nourished the inhabitants of Crete for centuries. Typical of the Greek rural areas, it has been under economic stress, long before the generalized debt crisis and the 21st century can be noticed only through fragmented pieces. “Cornucopia” is an on-going artistic research attempting to form a contemporary photographic trace of the plateau’s elusive identity. As we persistently confront our experiences and knowledge of this place, we slowly shape an unintended path that is open to interpretation. 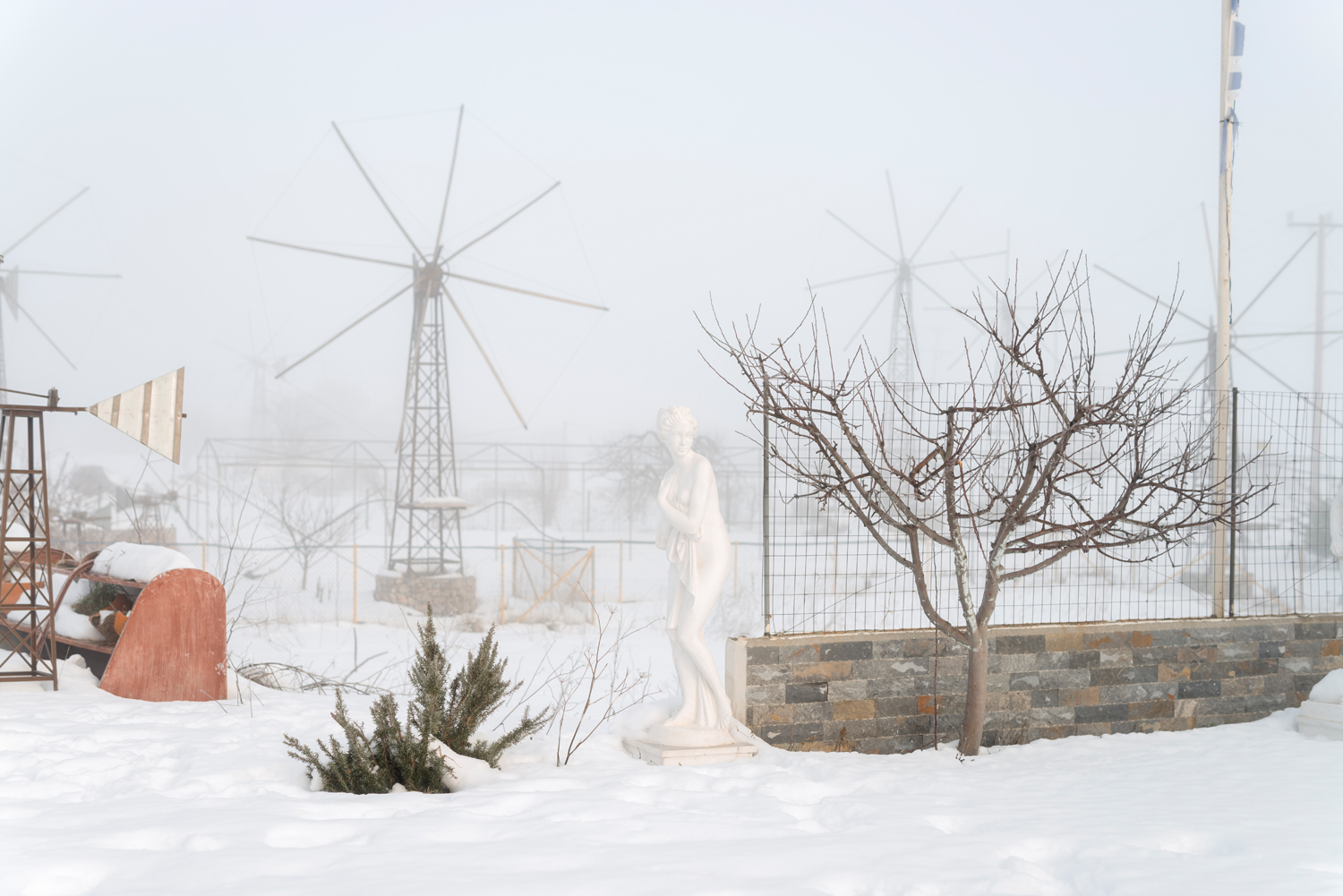 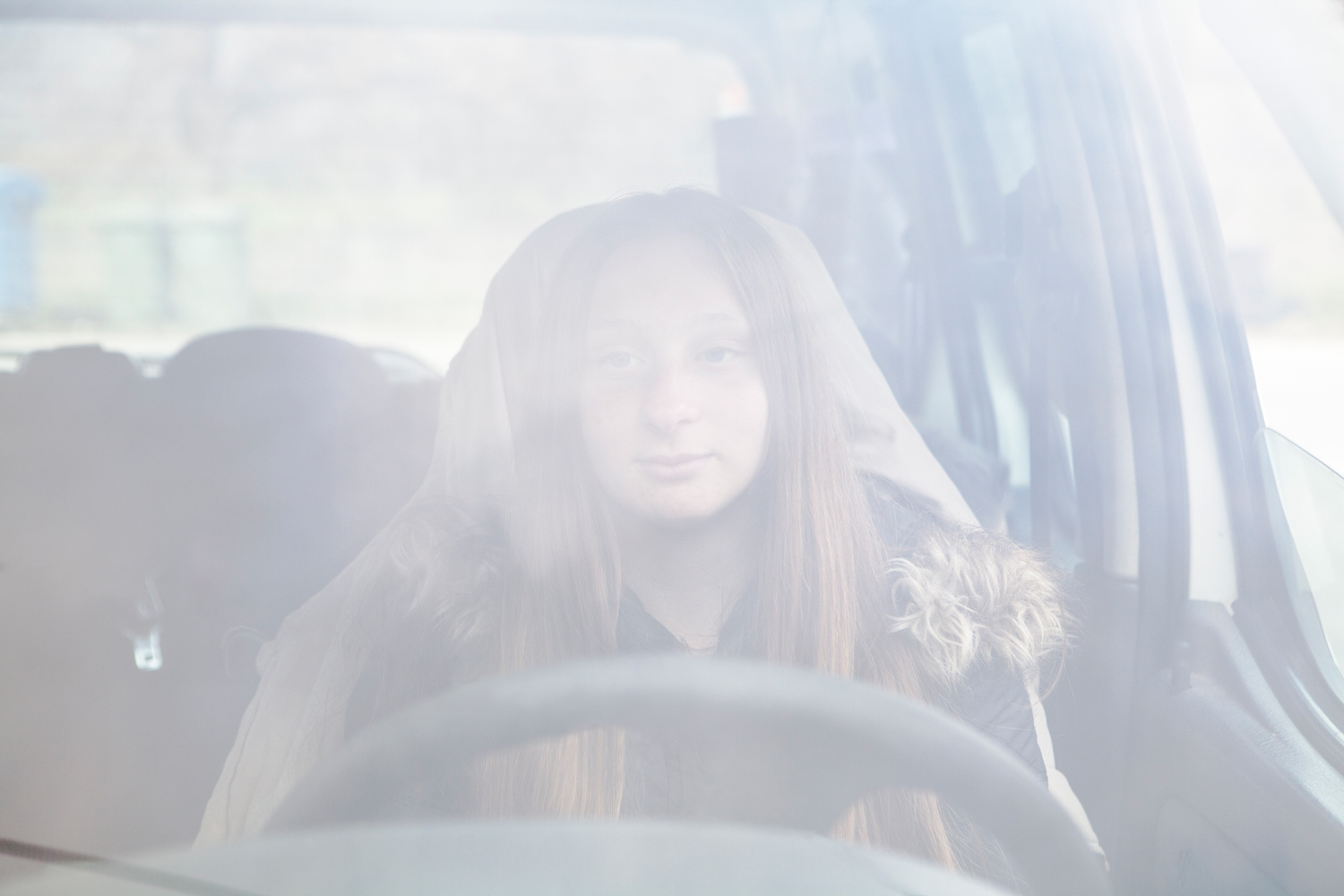 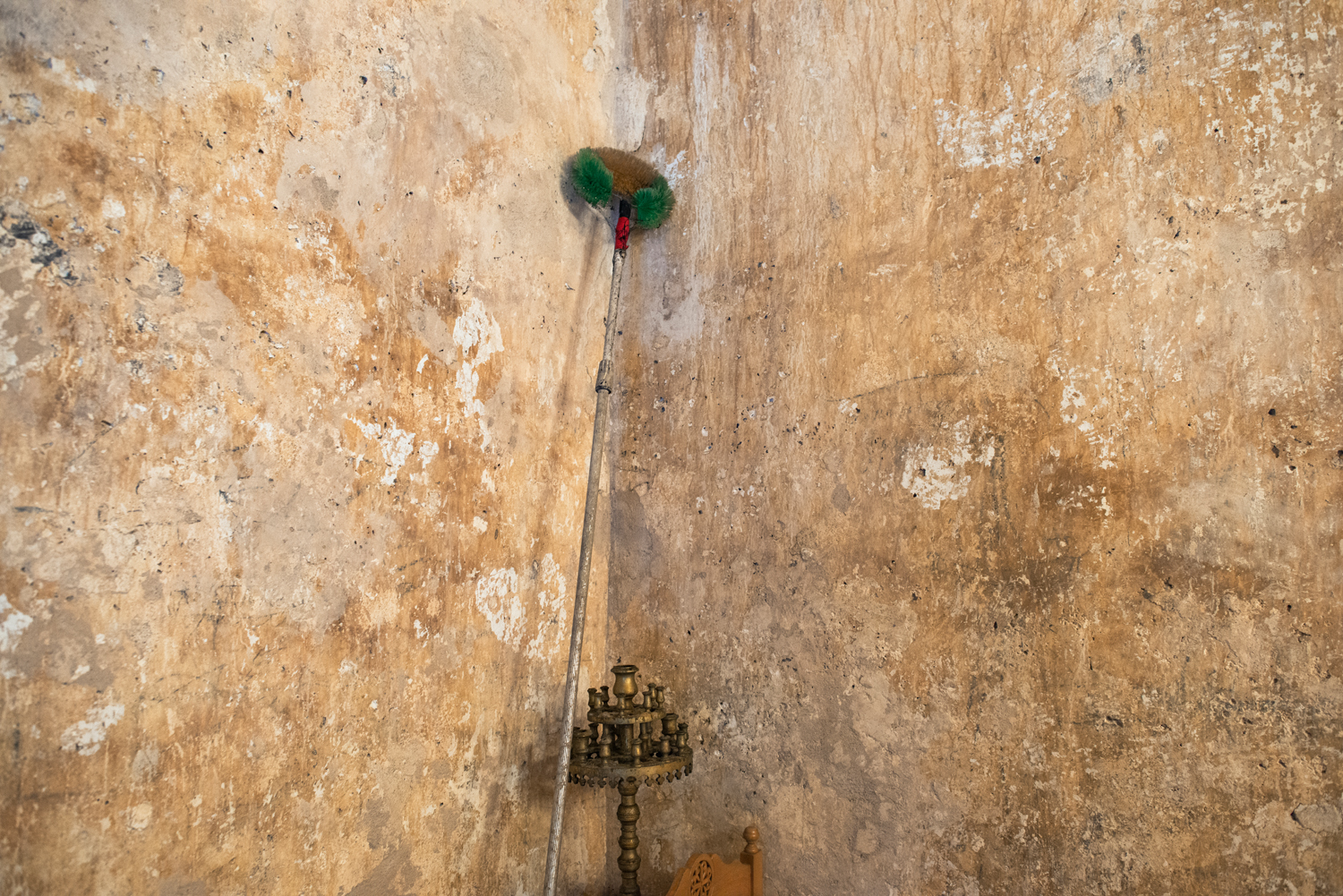 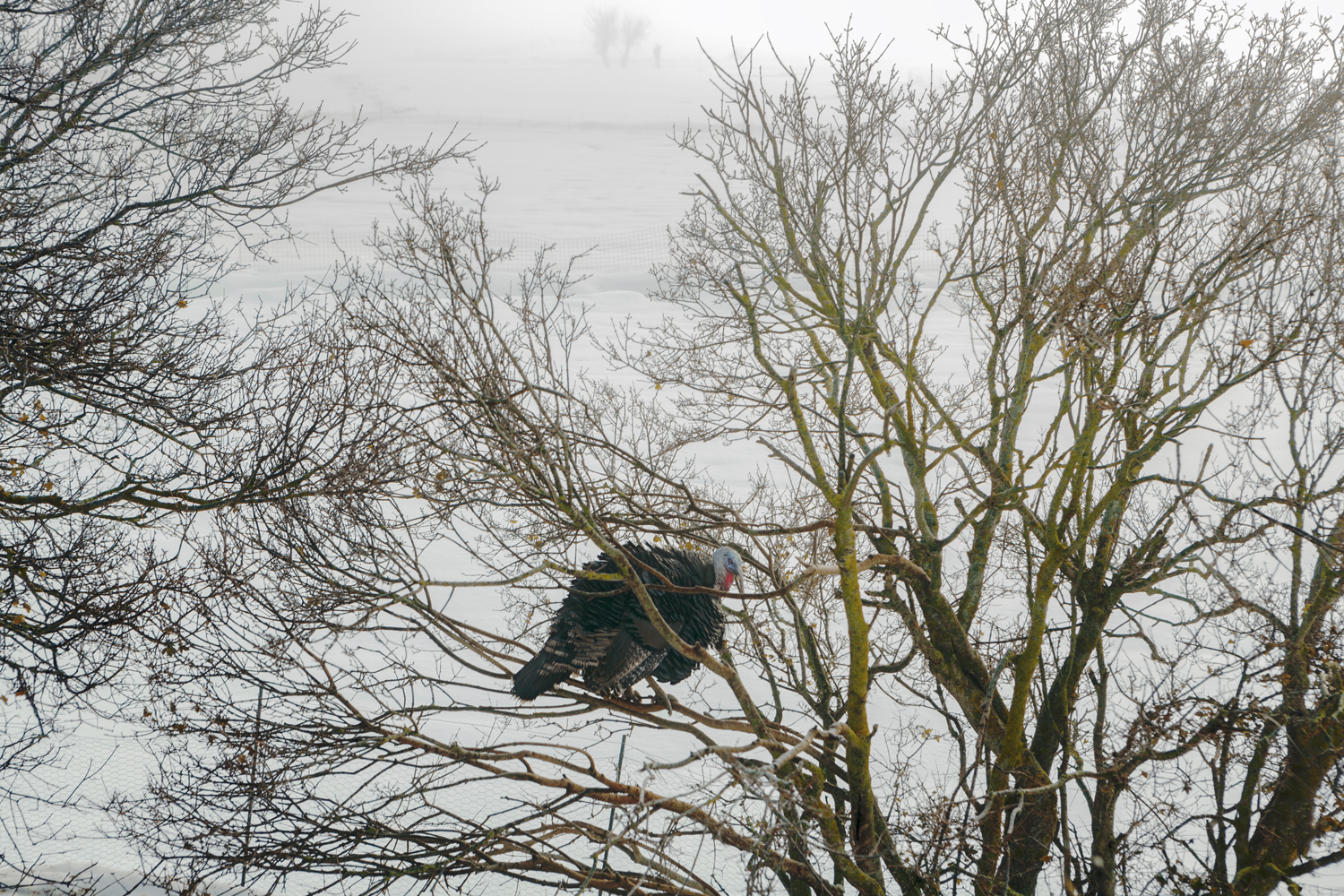 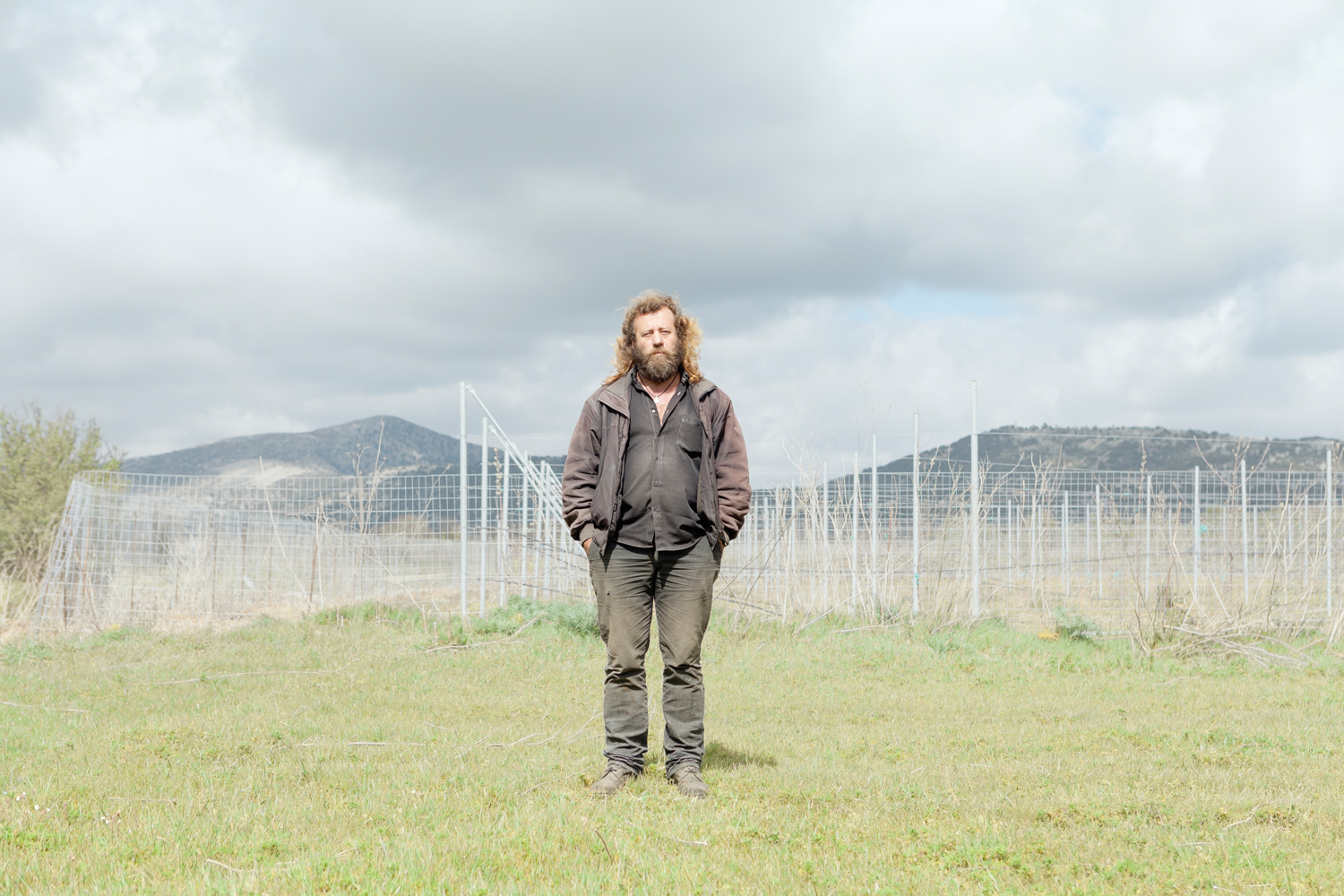 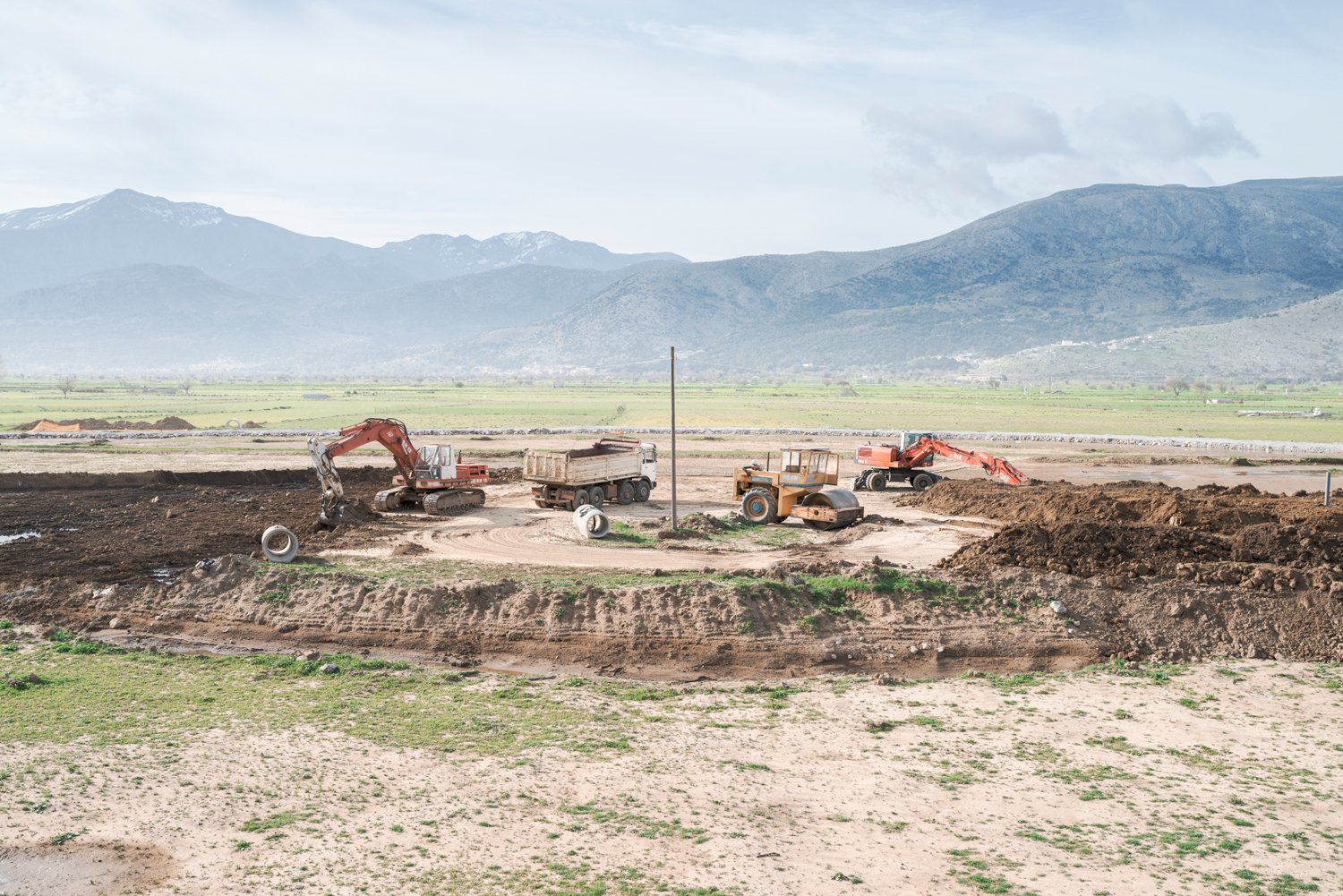