The Automotive Stills series has been inspired by visual enchantment to cars. The car, and the car accident in particular, has become an object of my unique fascination. This controlled by a man machine is the most common cause of tragic death. According to statistics, about 4,000 people die and 45,000 get injured on Polish roads each year. To seek a beauty in a cause of death (the car) refers to J.G. Ballard’s Crash, but in this case, it is devoid of erotic context. The goal of each car accident staged for the purpose of this series is a photo. The characters in the pictures have been removed from a modern world, their attitude to the situation and space, in which they occurred, have been given to the viewer’s interpretation. 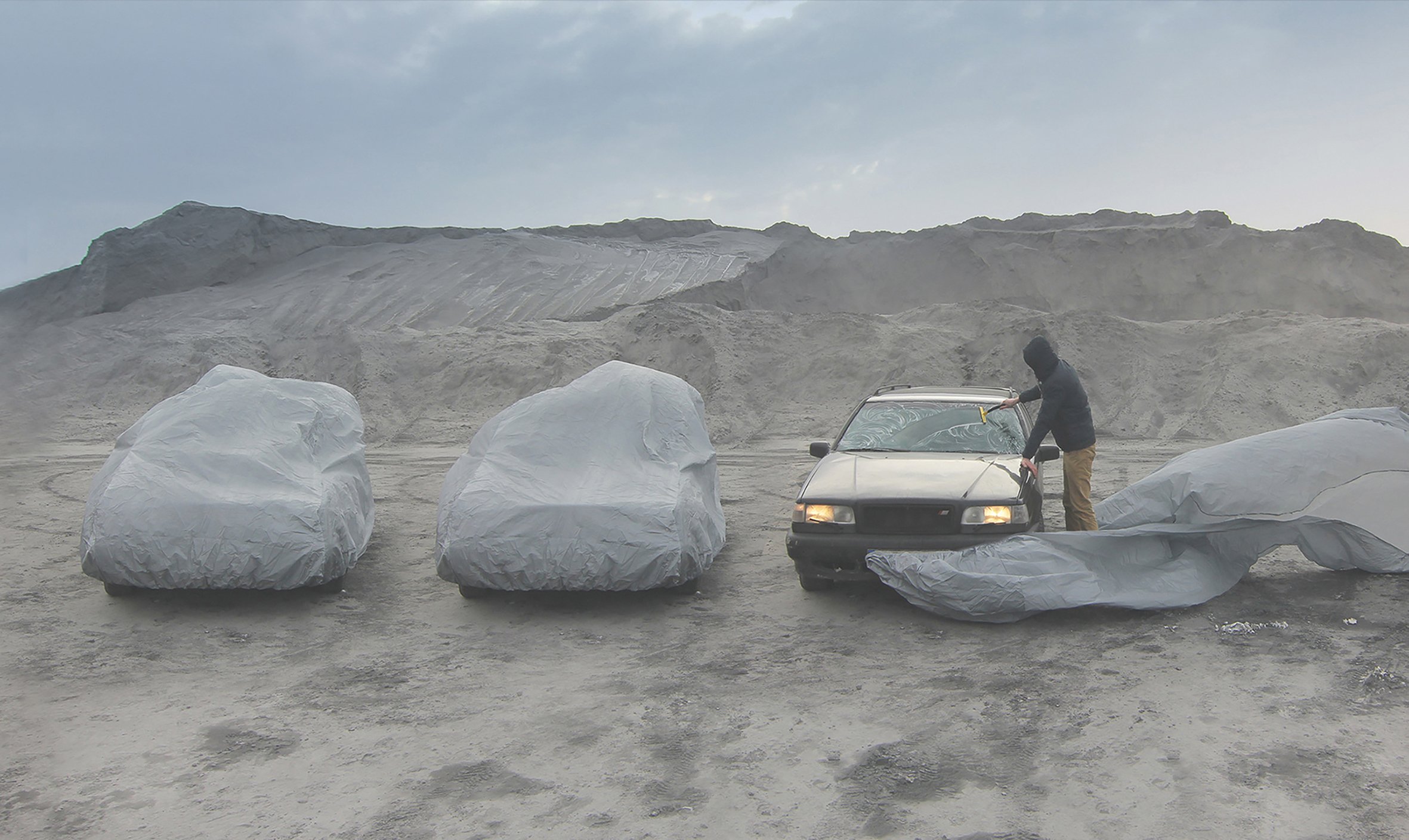 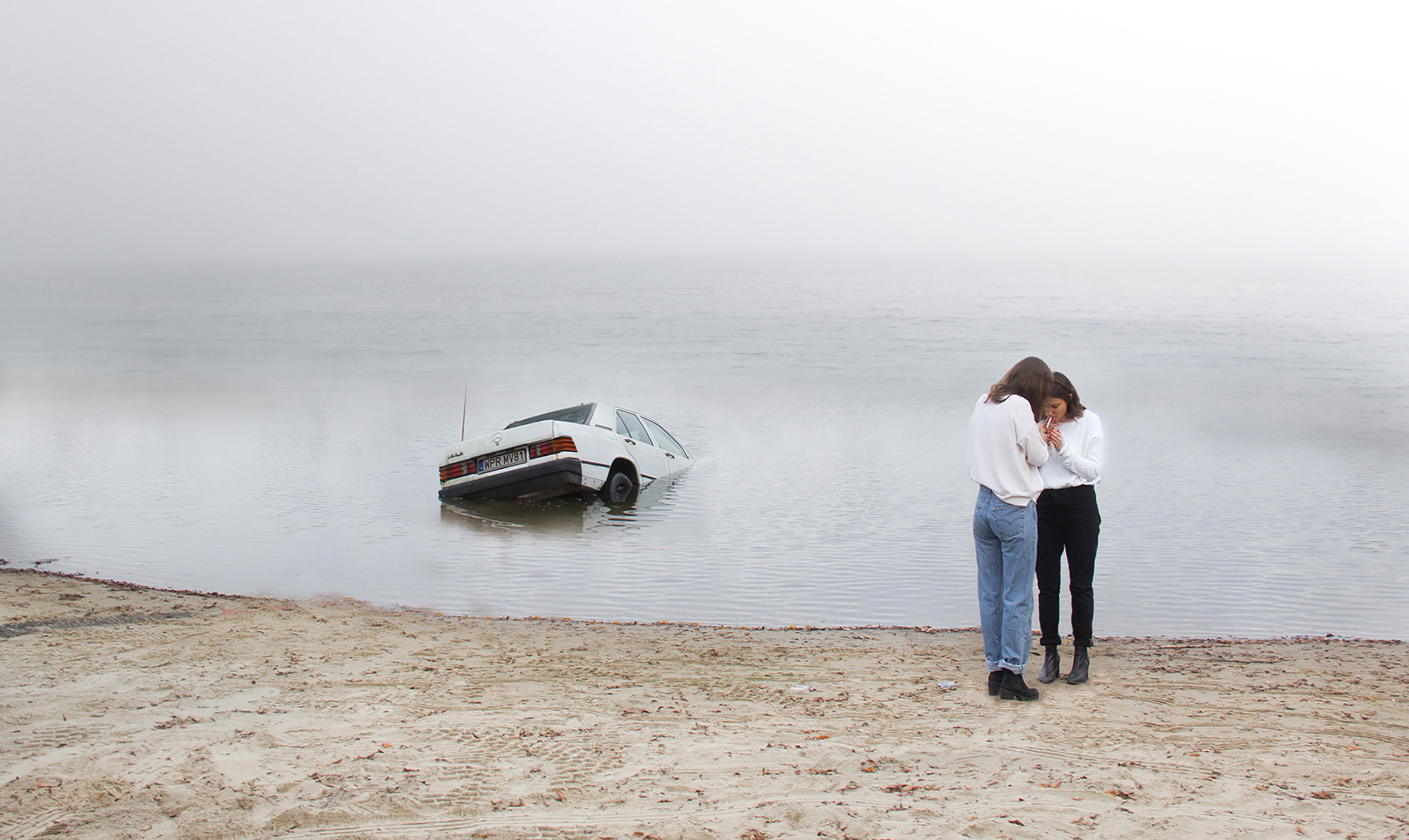 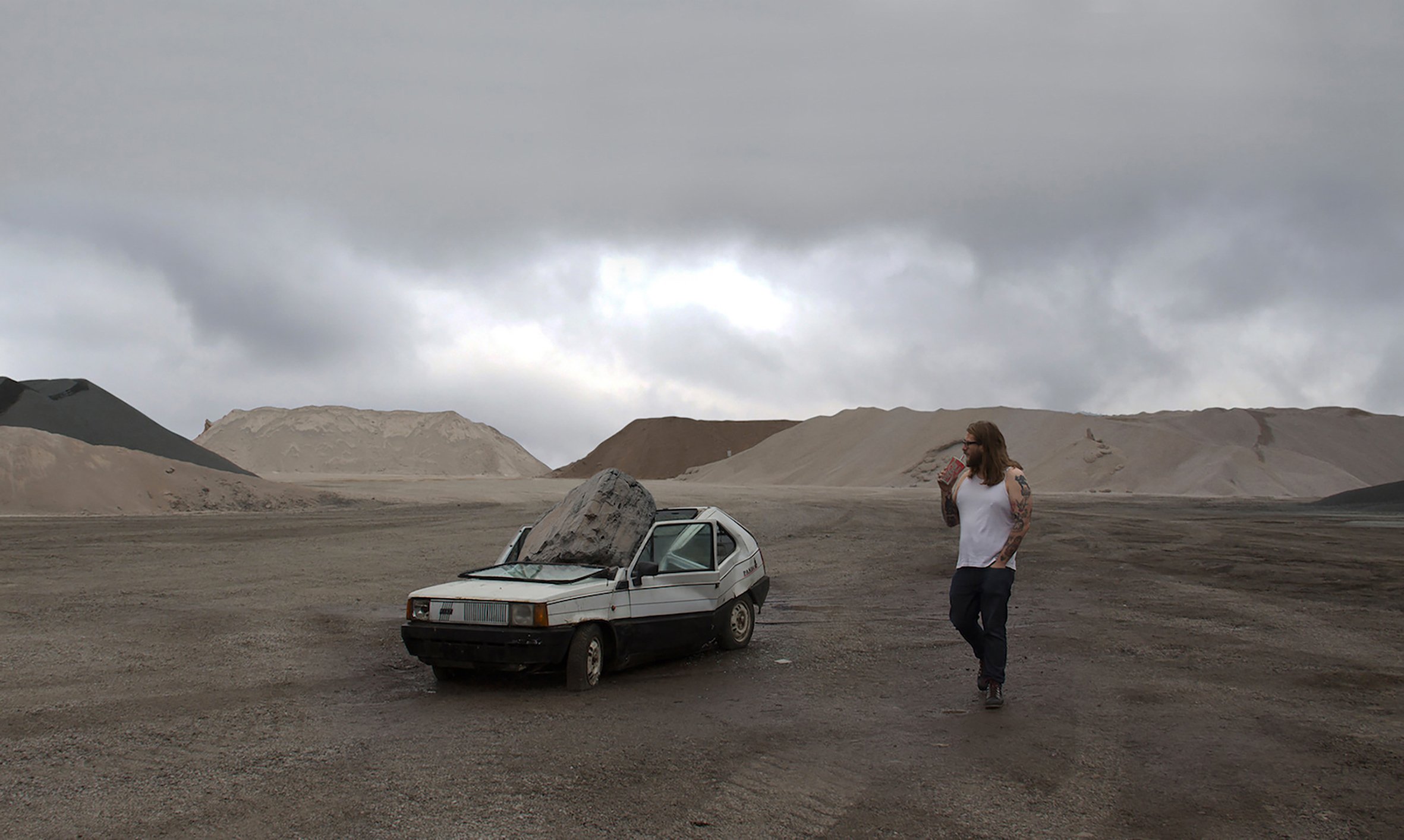 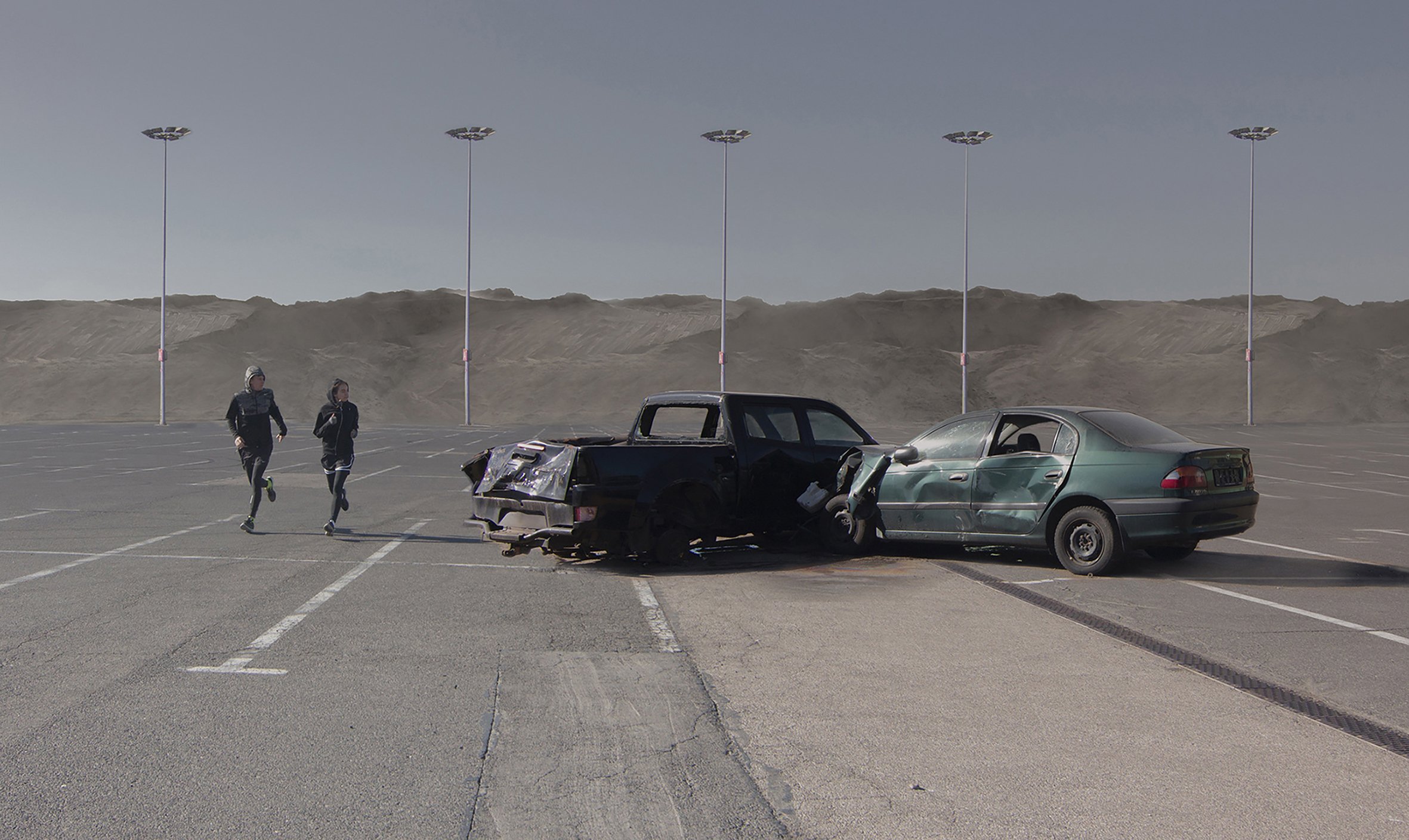 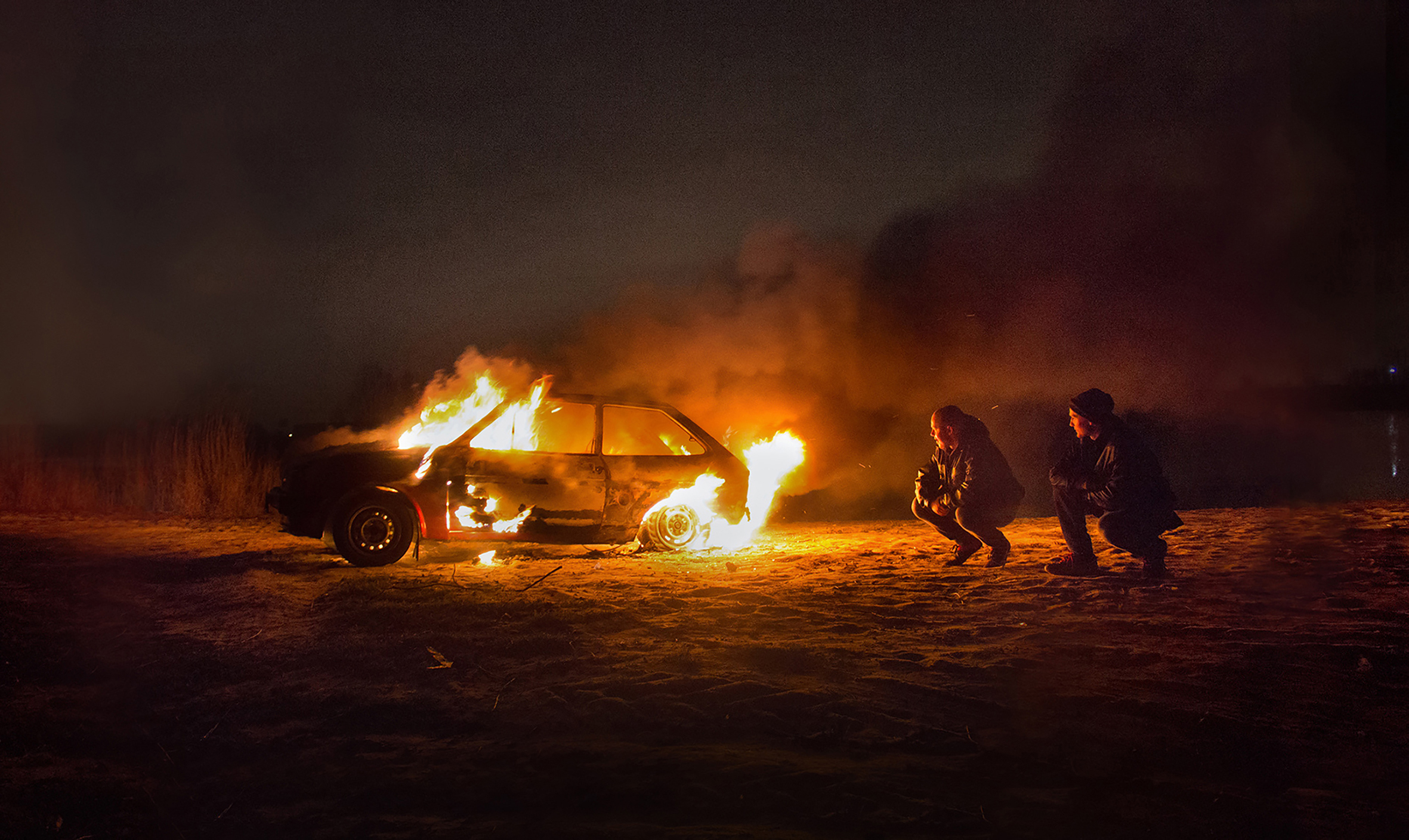 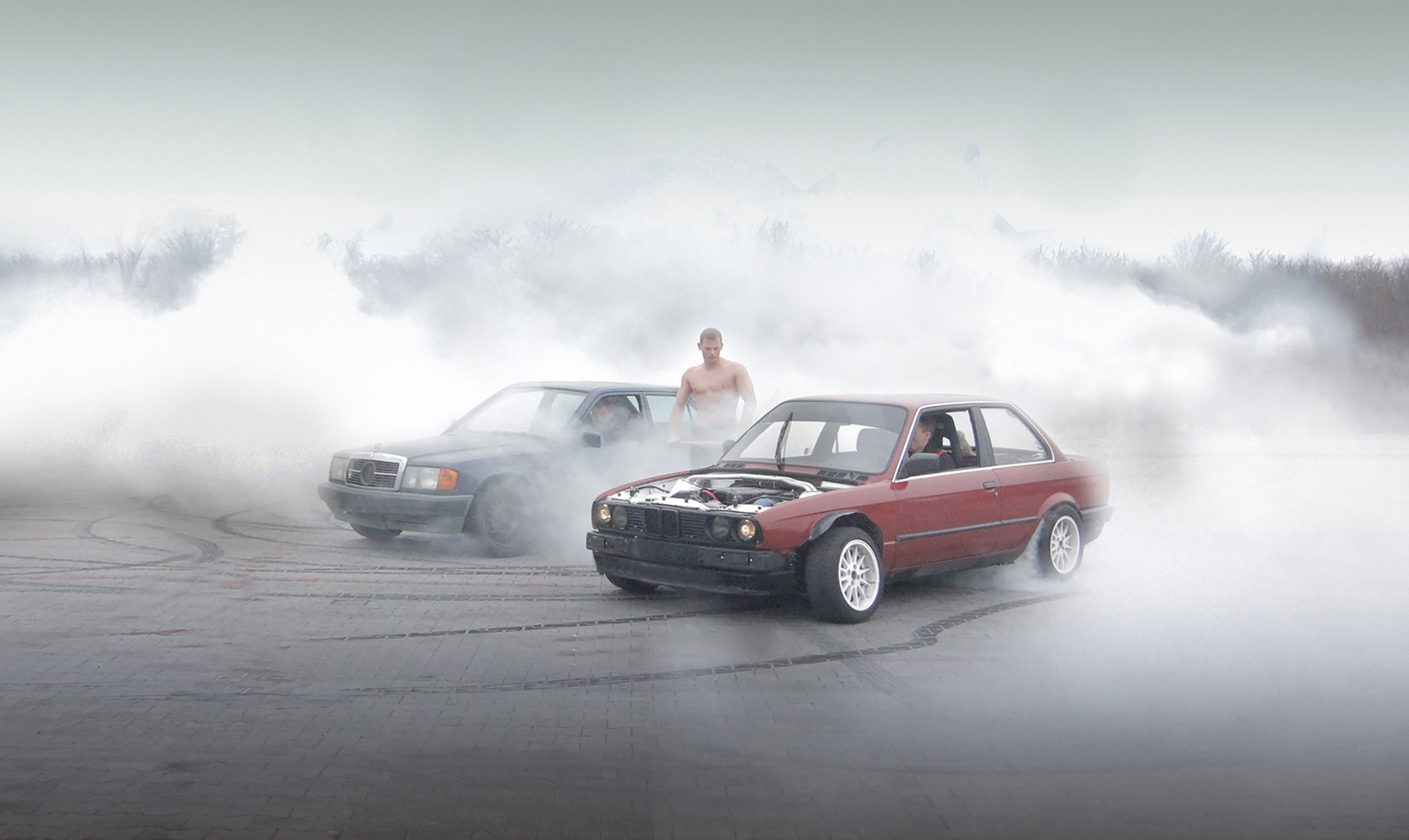 Sebastian Palencia Explores The Tangibility Of Memory In His Evocative Photography 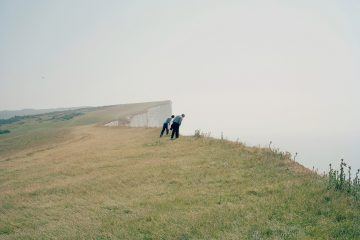 The Peculiar And Beautiful Photography Of Toby Coulson 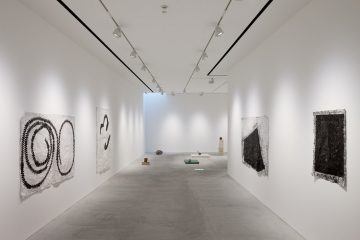