For ‘Sacred Ritual Objects’, EWE Studio has released a series of hand-crafted pieces, which the studio explain, “reflect how religious and cultural syncretism shaped the expression of Mexican craft heritage. ‘Sacred Ritual Objects’ explores dialogues between diverse religious beliefs in Mexico and the rituals surrounding those traditions.” The collection has been crafted using volcanic stone, bronze, marble and volcanic glass known as obsidian. In their creation, EWE Studio has enlisted diverse and historic techniques, such as the stone and foundry processes that have been used for centuries in Mexico. The studio artisans practise these techniques, creating sculptural and functional pieces without the use of any machinery. The ‘Rito’ set is a collection of vases and the ‘Símbolo’ collection is a set of book ends — all of which have been hand carved by the studio’s stonemasons using mallets, chisels and metal straight edges. The ‘Alter’ tables are inspired by the flat-topped stone used for religious rituals and are hand-carved from marble. The ‘Memoria’ tables are sand cast in bronze and explore the dialogue between belief and traditional objects in the artisans daily life. 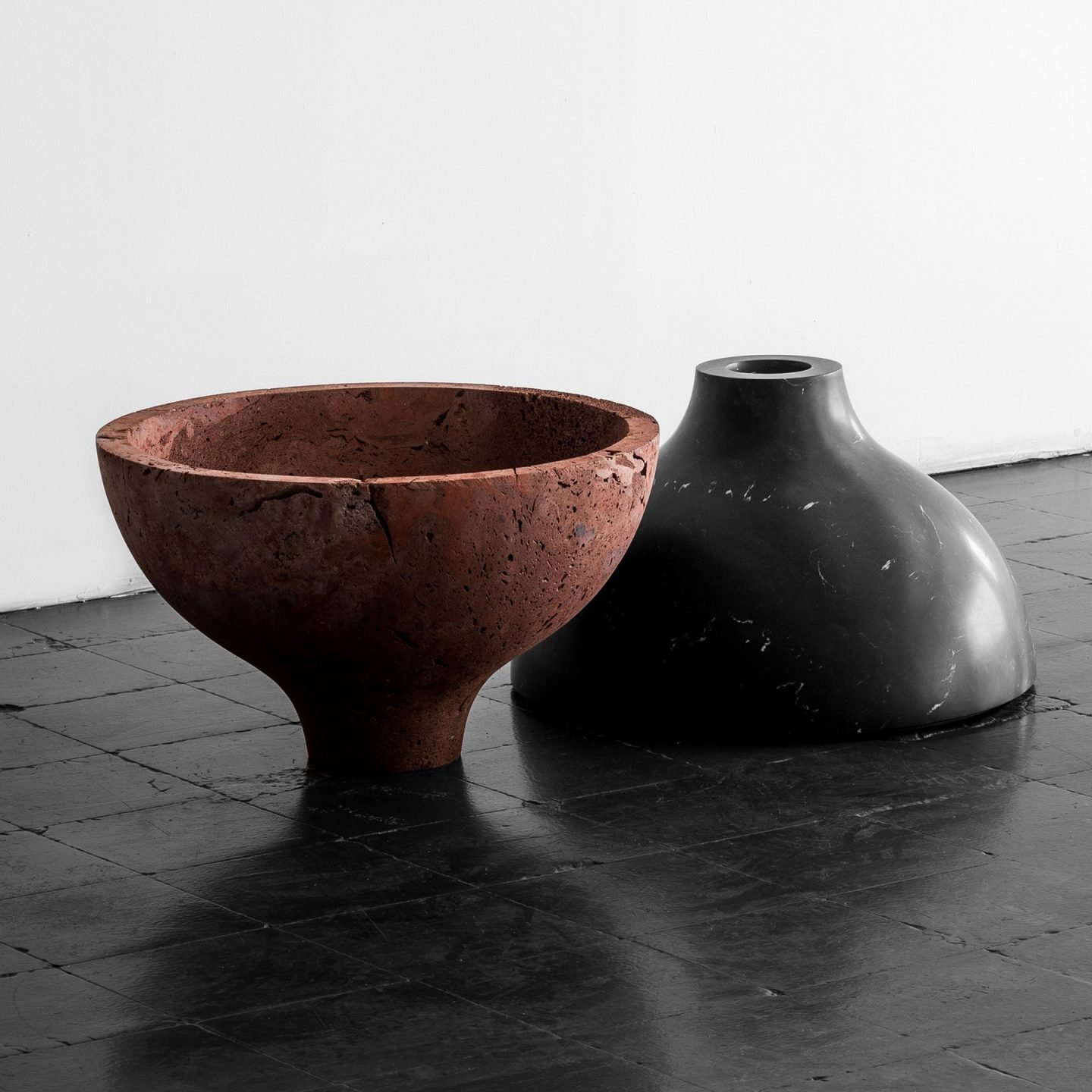 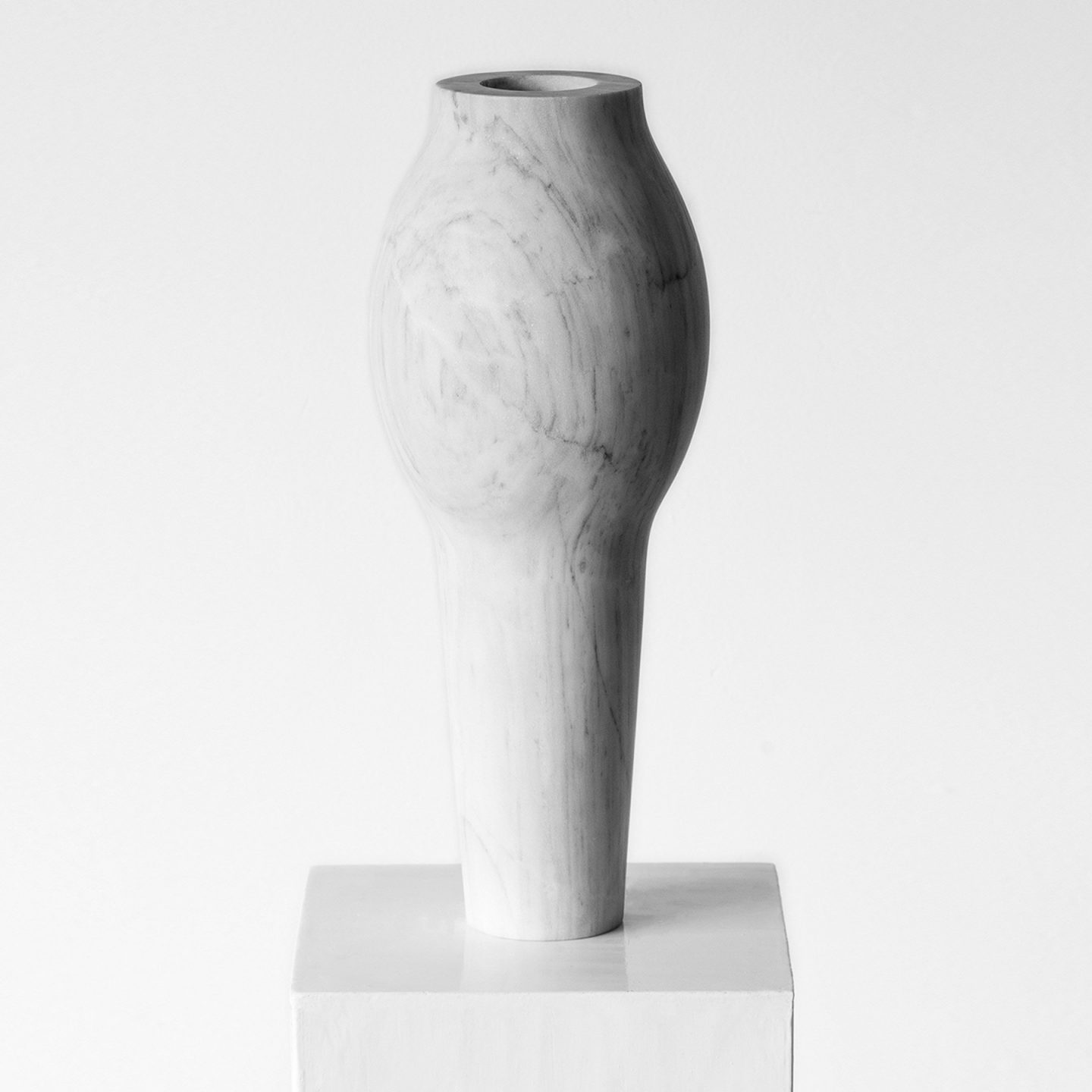 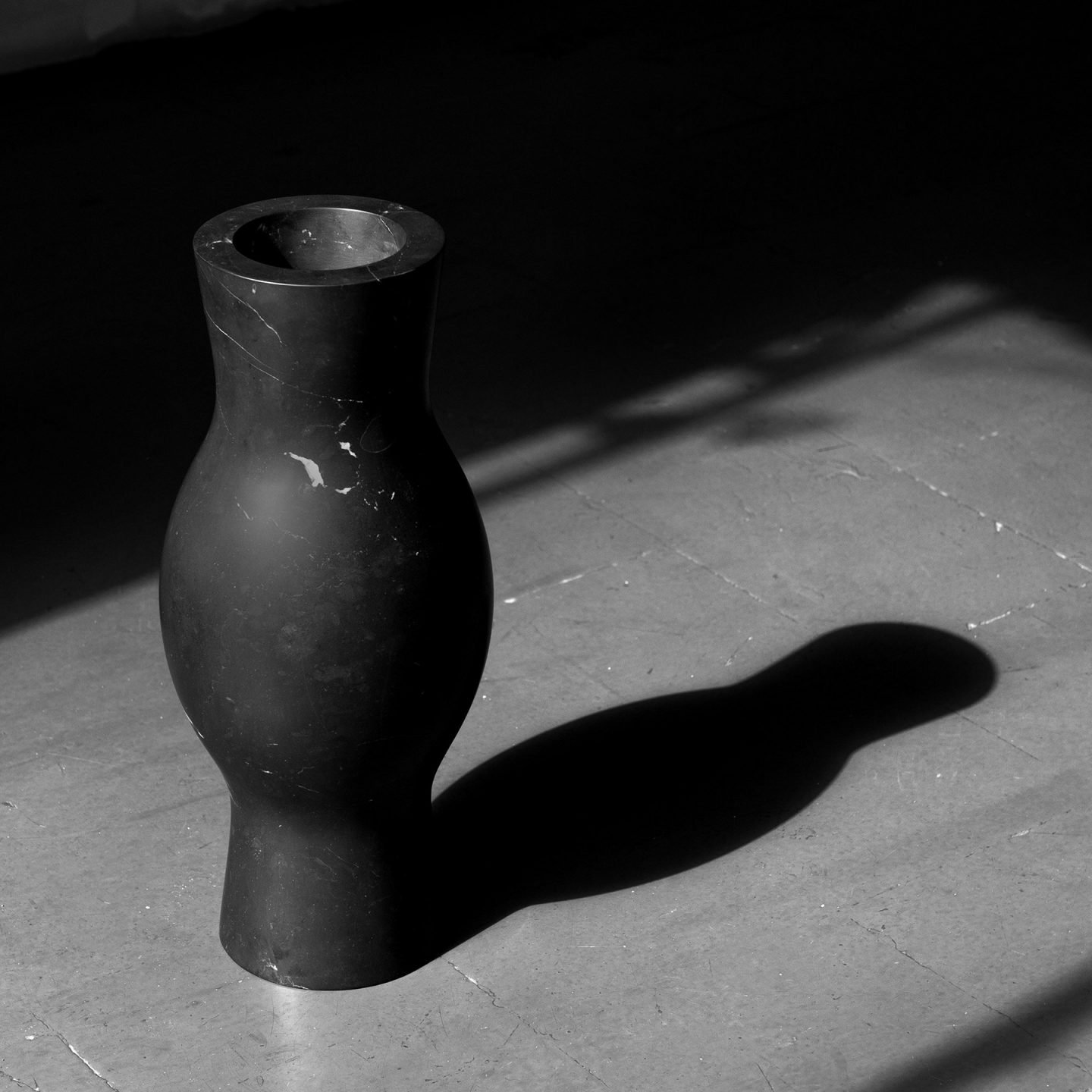 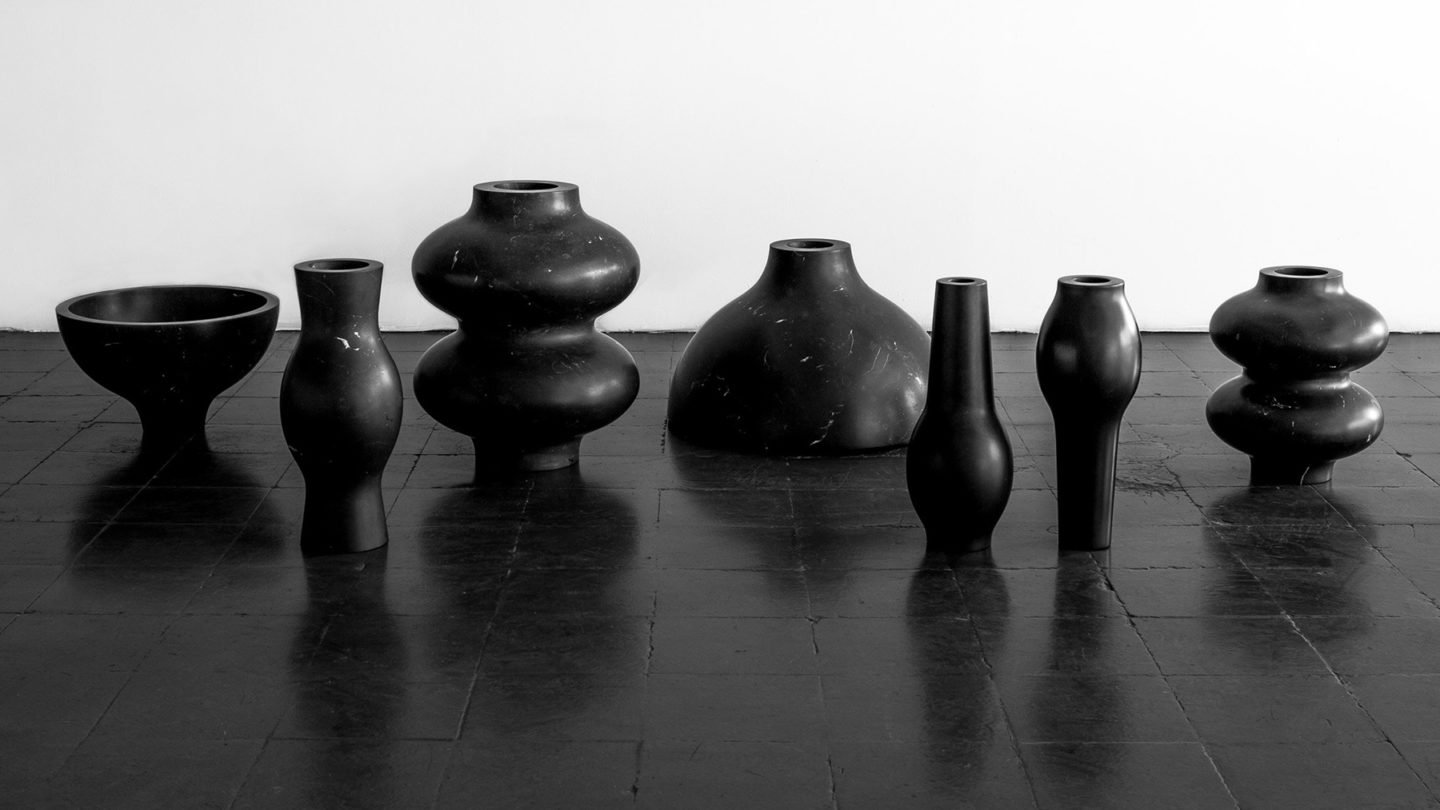 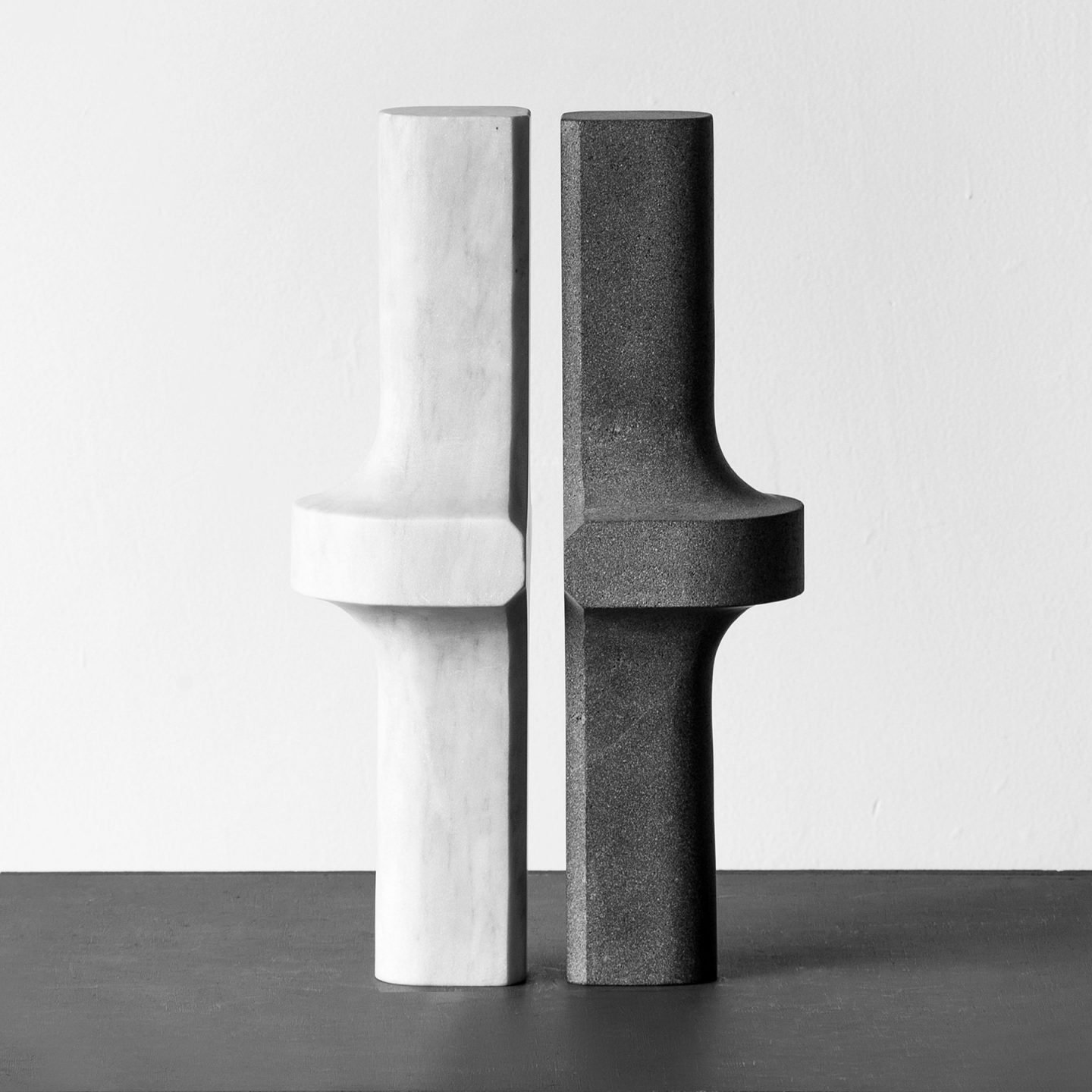 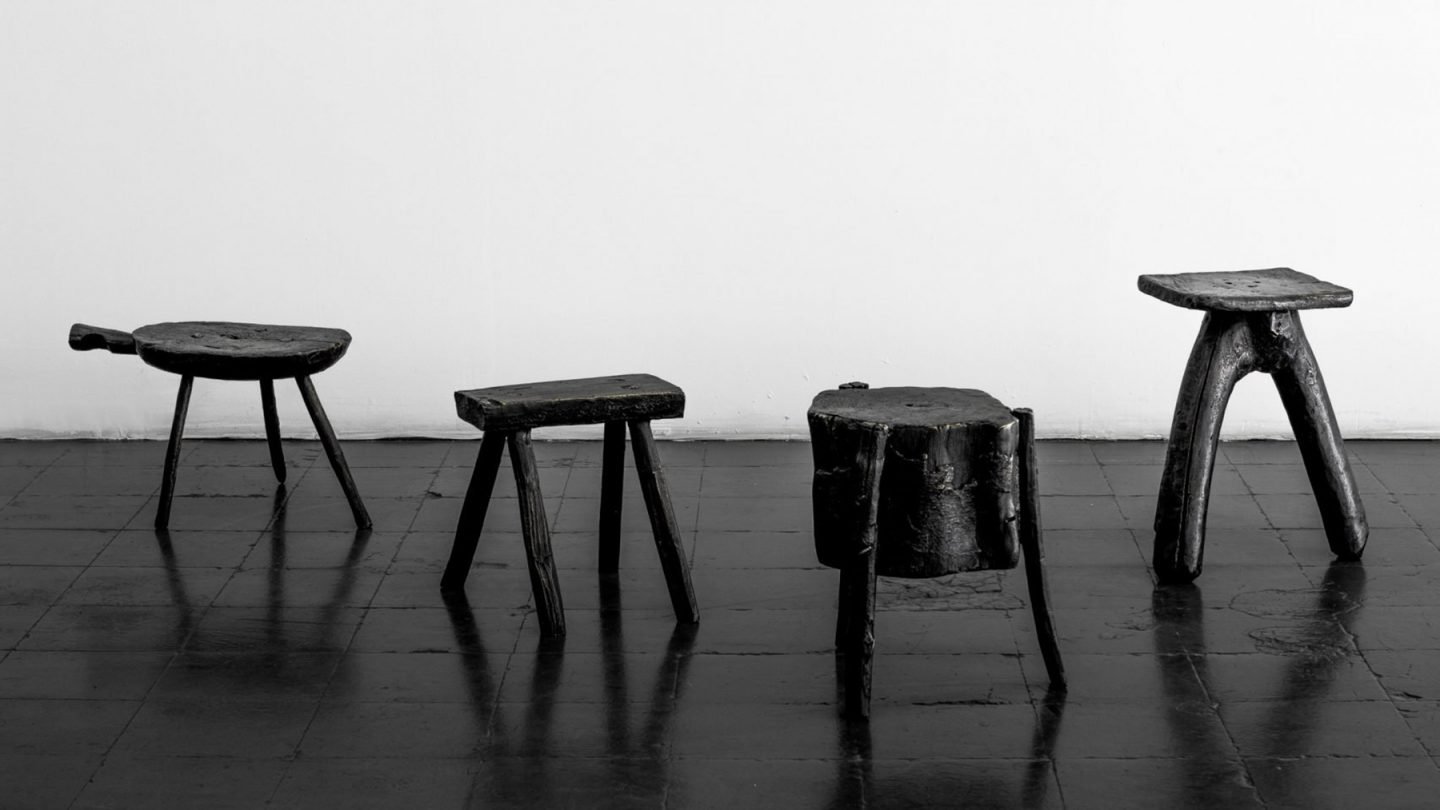 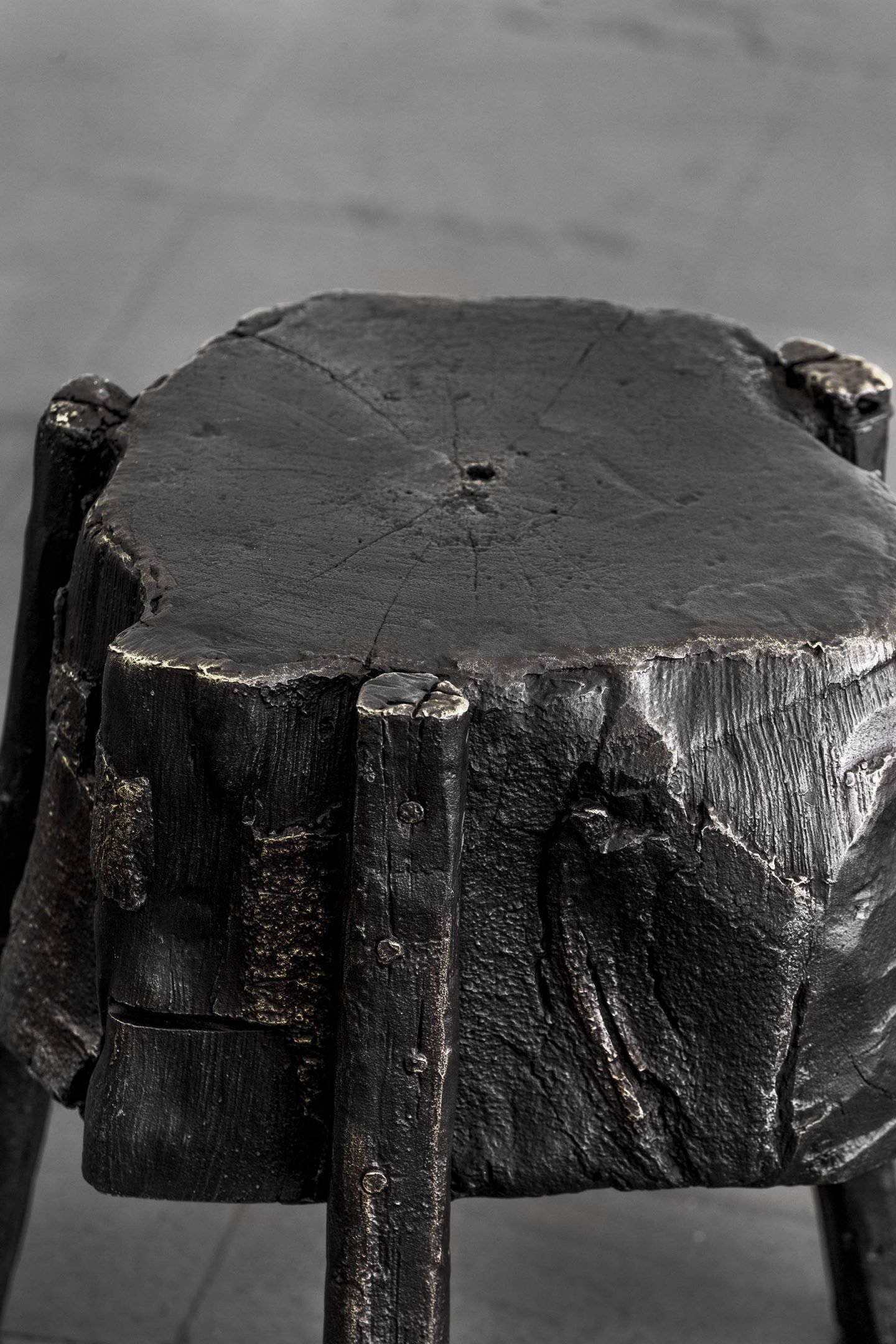 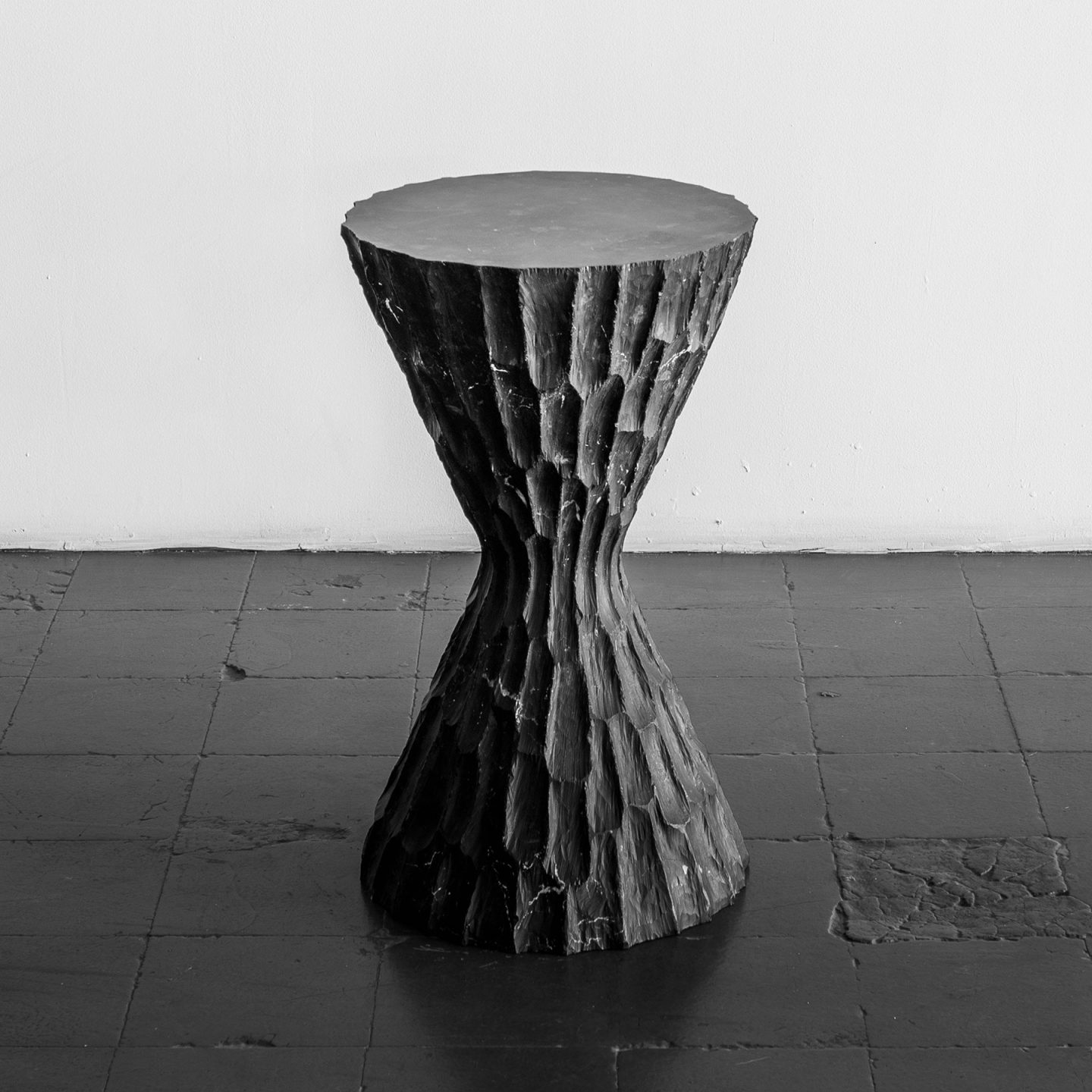 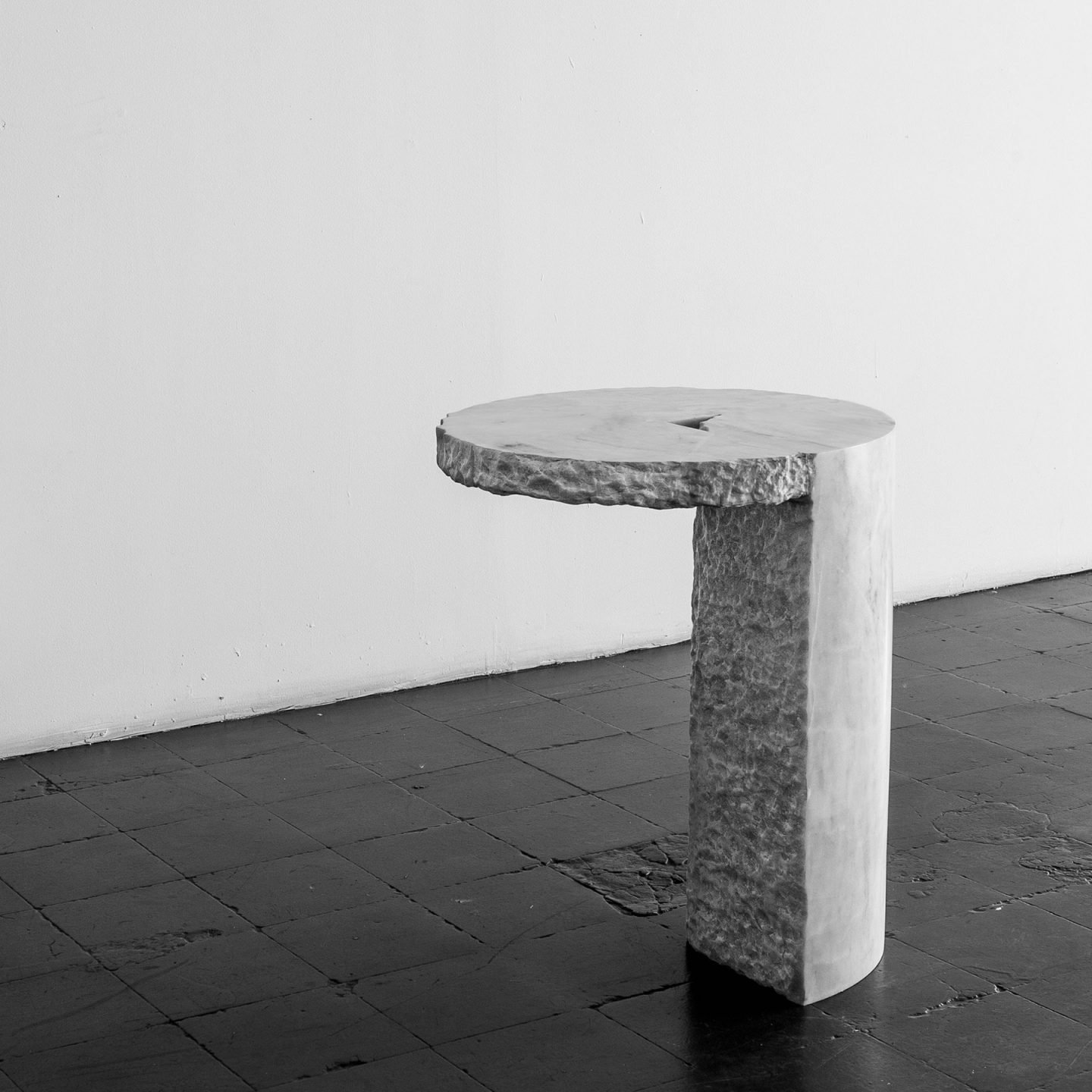 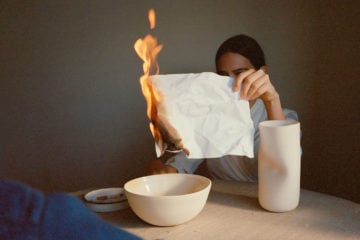 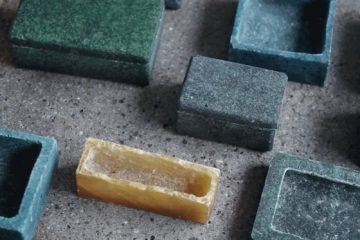 Resin Homewares Made From Cleaning Sponges 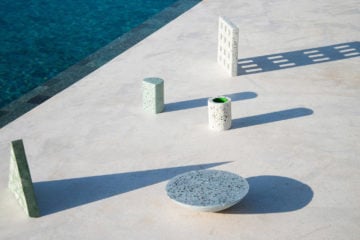 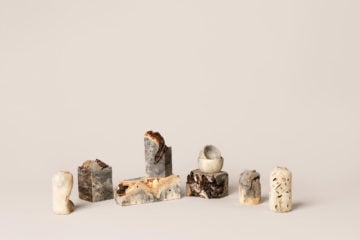 Made By Lathe, The Work Of Melanie Abrantes