Ana House is a property designed by Kochi Architect’s Studio, providing a home to a family of four. Located in Japan, the project was completed in 2016 and presents a striking play on spatial density through colour. 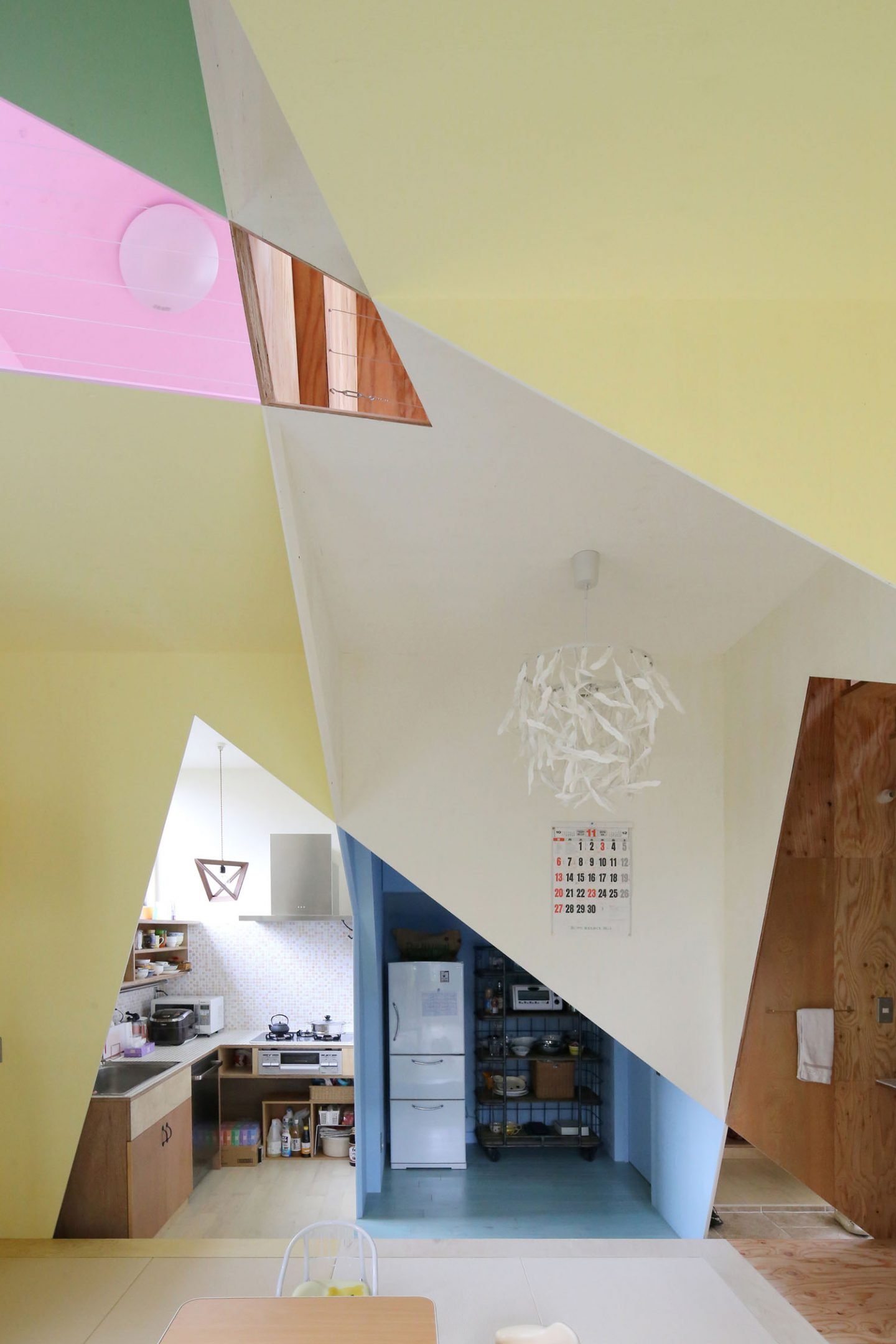 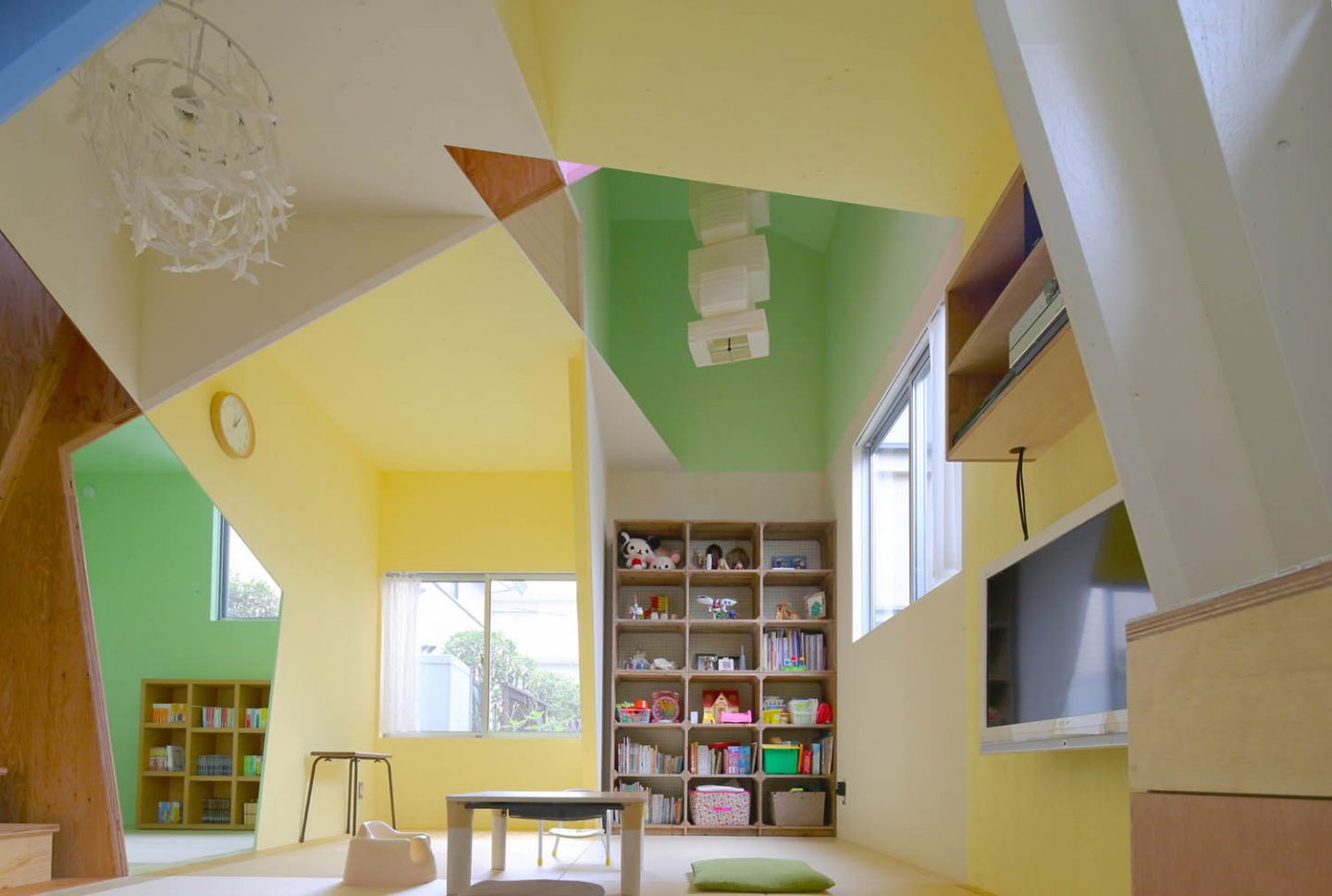 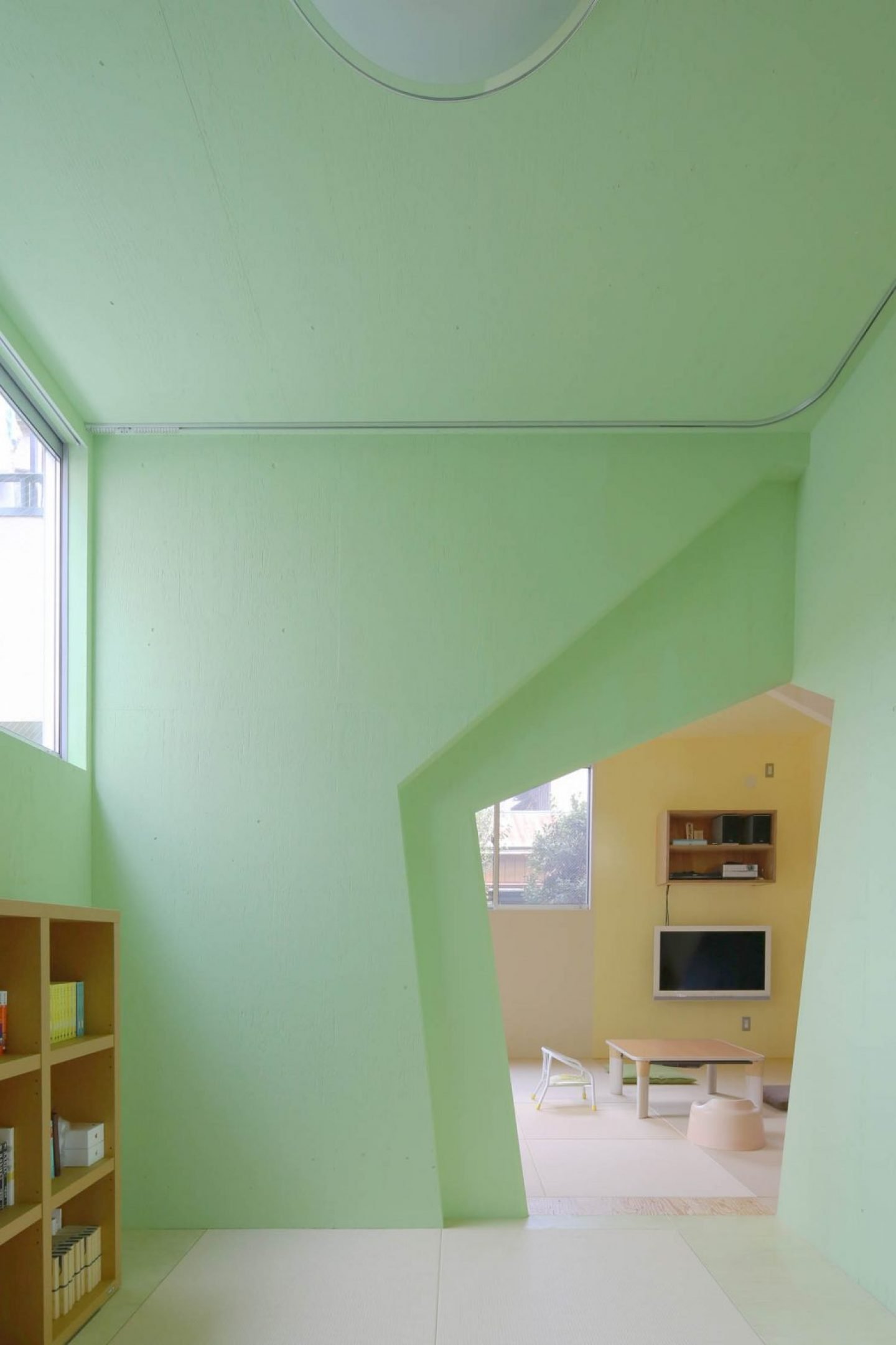 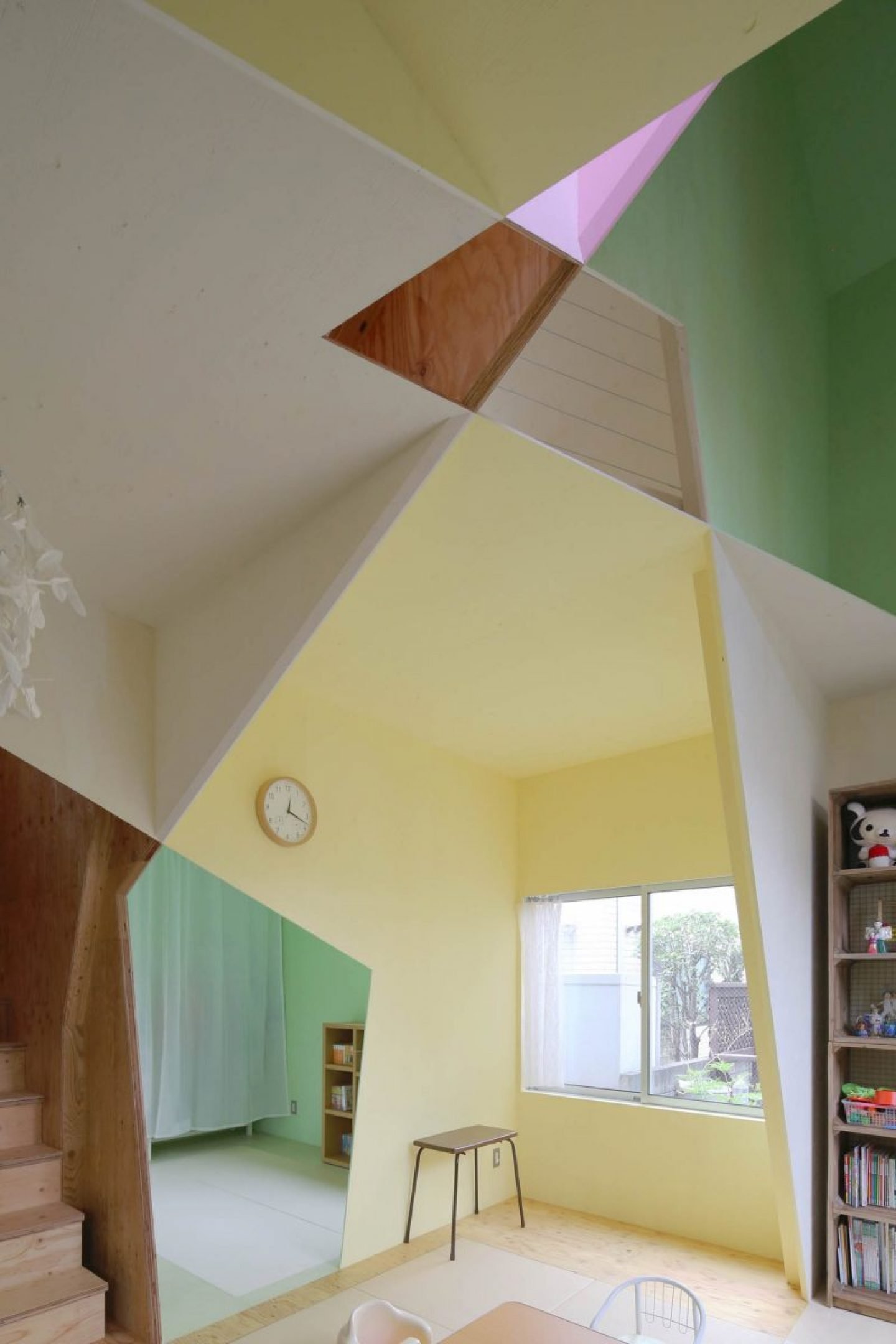 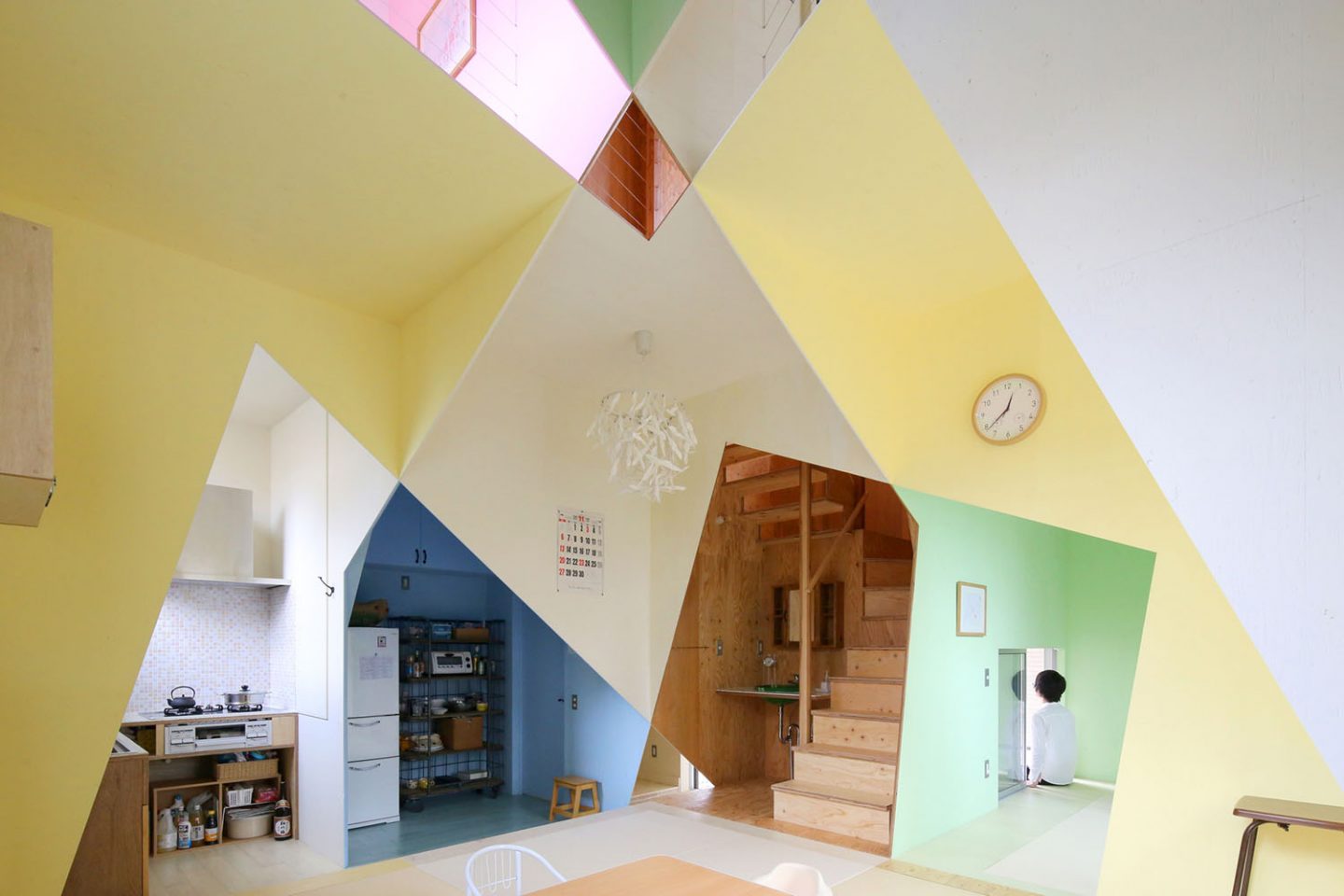 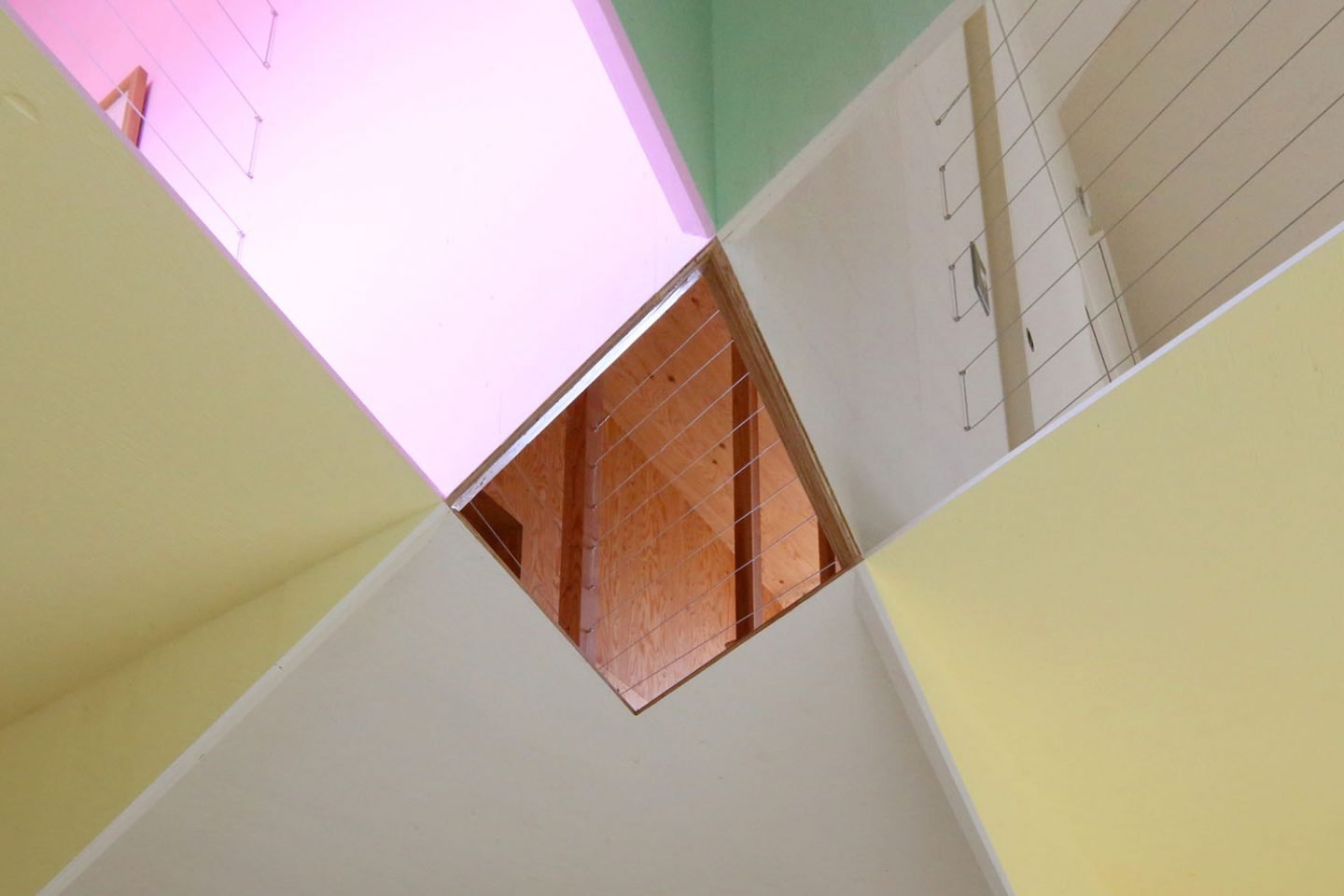 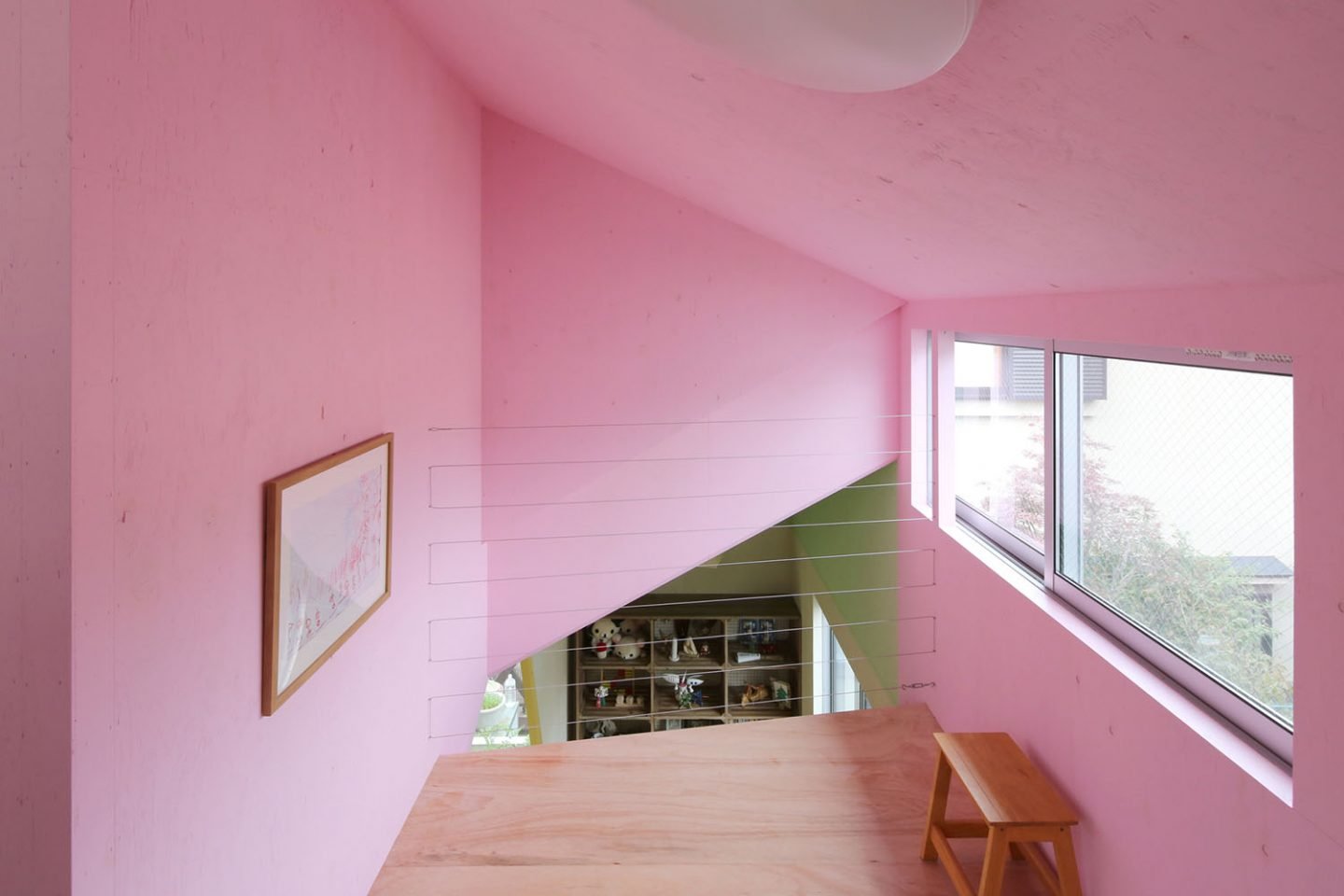 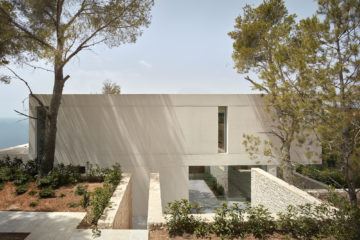 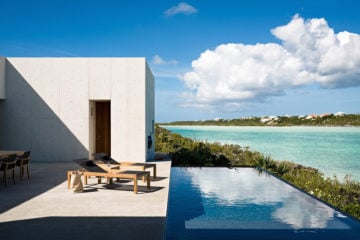 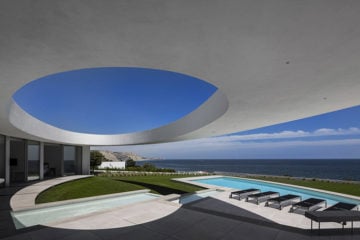 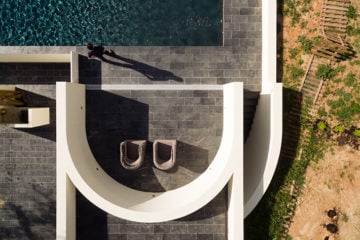 A Minimal Portuguese Home In The Countryside