First and foremost, the architects decided to instill amplitude by tearing down all walls, except for the two bedrooms. Such maneuver guarantees visual continuity and great rhythm throughout. Raw wood dominates the interior design, alongside splashes of color in an ingenious threshold, alongside the stairs as access, using thin blue ropes. Secondly, as a call back to painted Friesian tiles and ceramics, a tradition of the island. The architects and family patiently hand-drilled blue colored loops into 3.200 tiles, resulting in an outstanding but calming pattern. A much welcome geometric element for the predominantly bucolic dwelling. Heading into the opposite direction, both bedrooms were built as absolute nests. Darkness and reclusiveness is encouraged, an absolute denial of the amplitude the white cube present on the other half of the house proposed. Yet again, a direct reference to the local architecture conventions of the island with small and dark rooms as default. Introducing new elements is a tall demand when the context is filled with a strong heritage such as Foehr. A stunning project to be hopefully replicated all through the island. 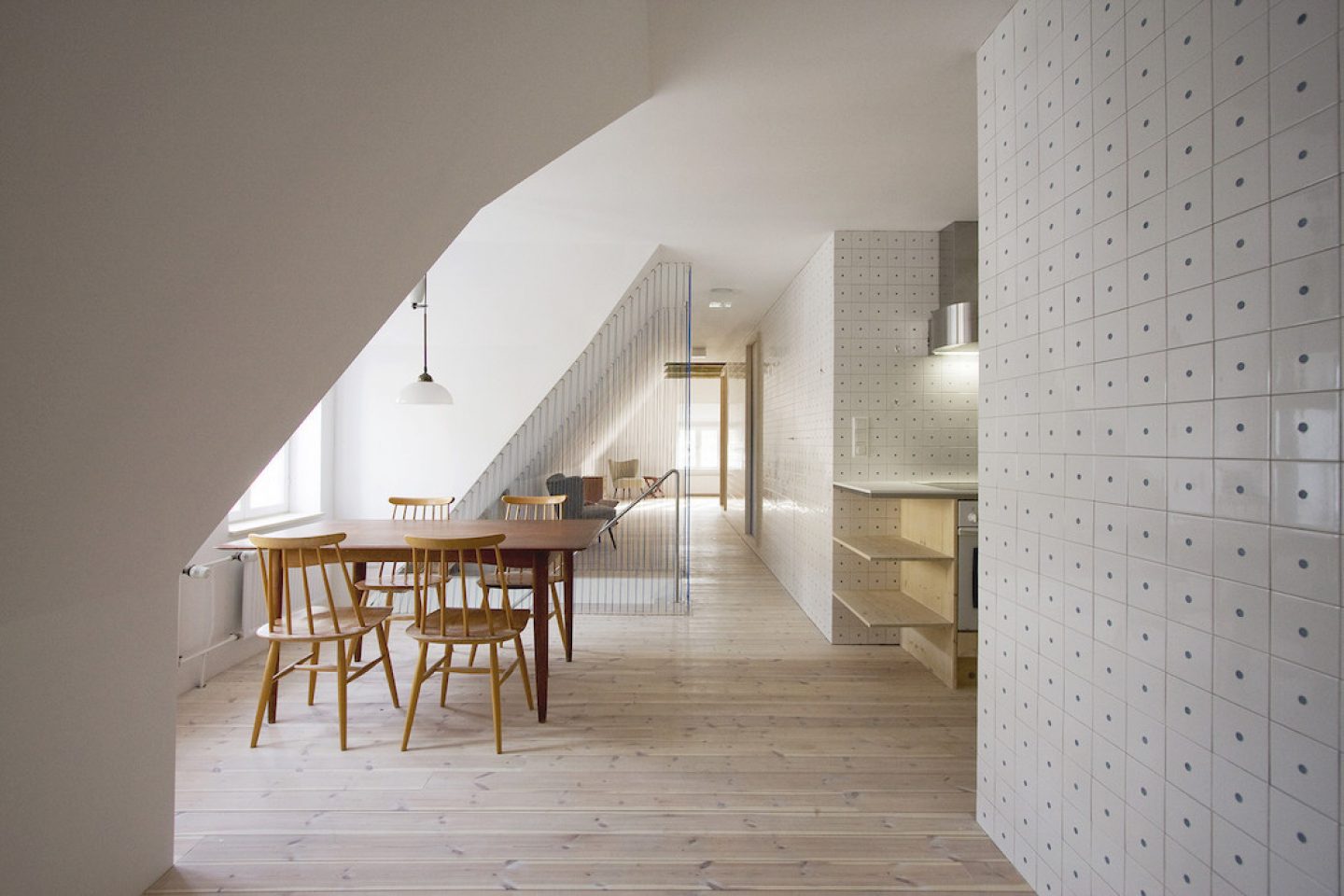 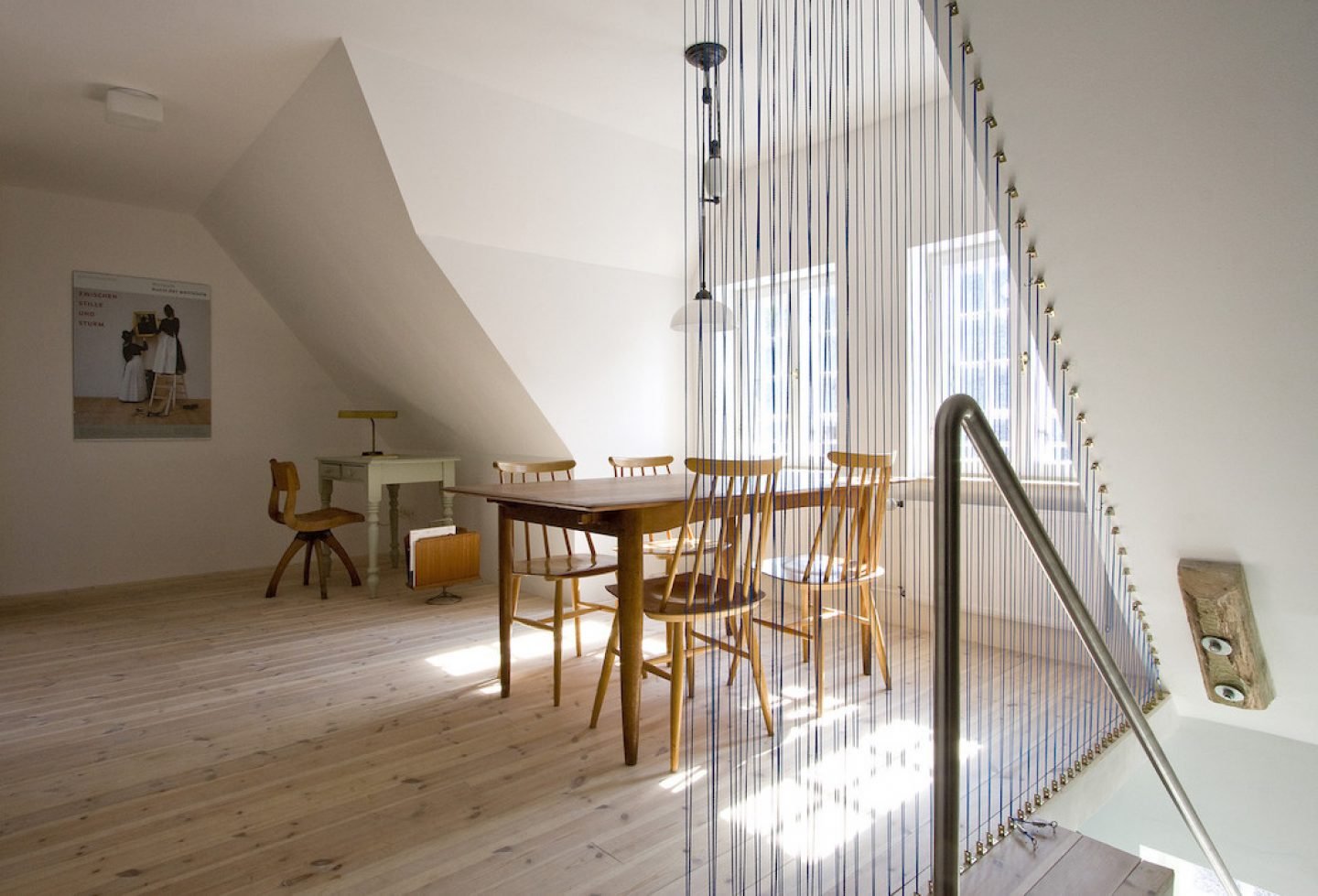 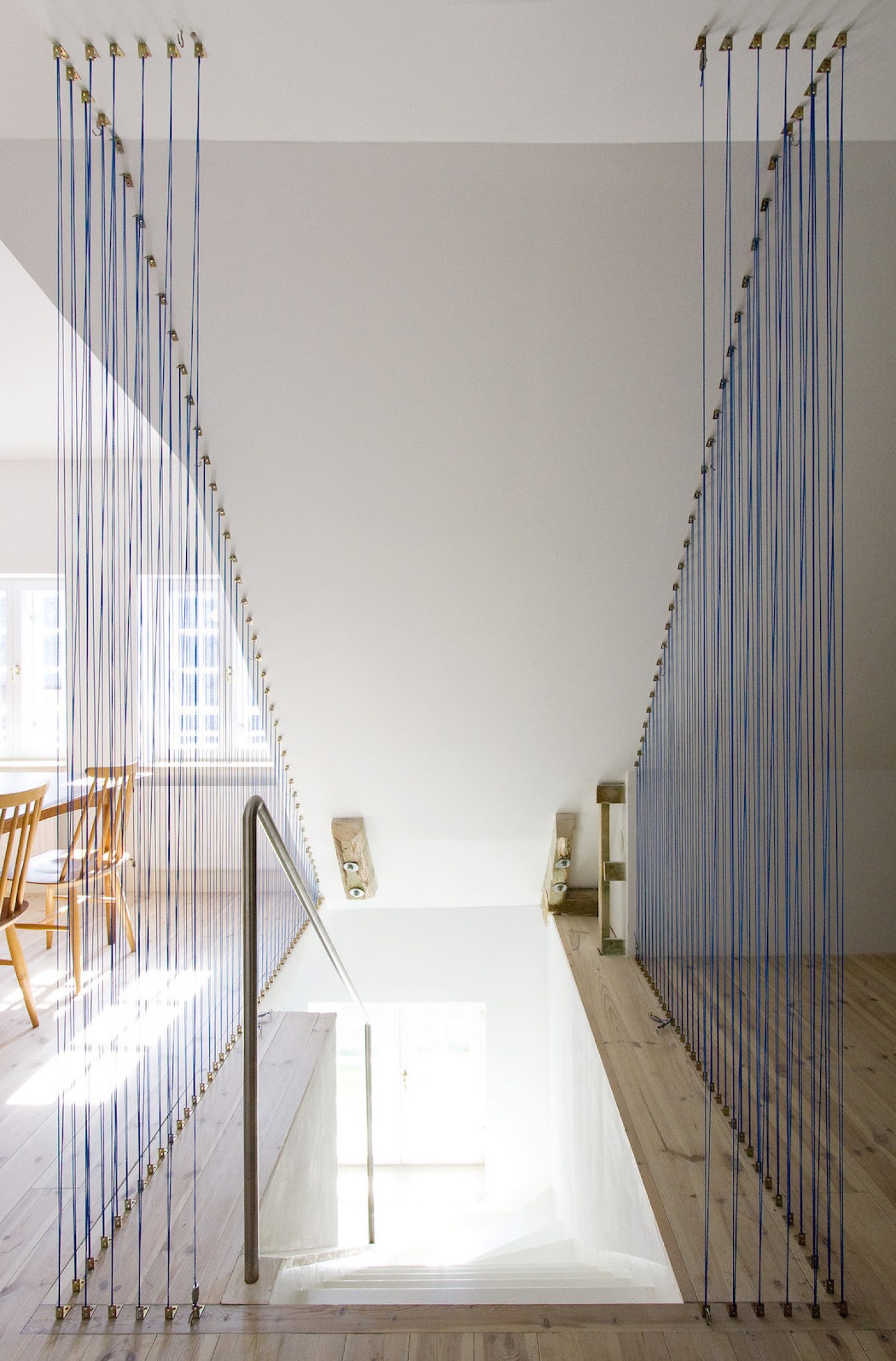 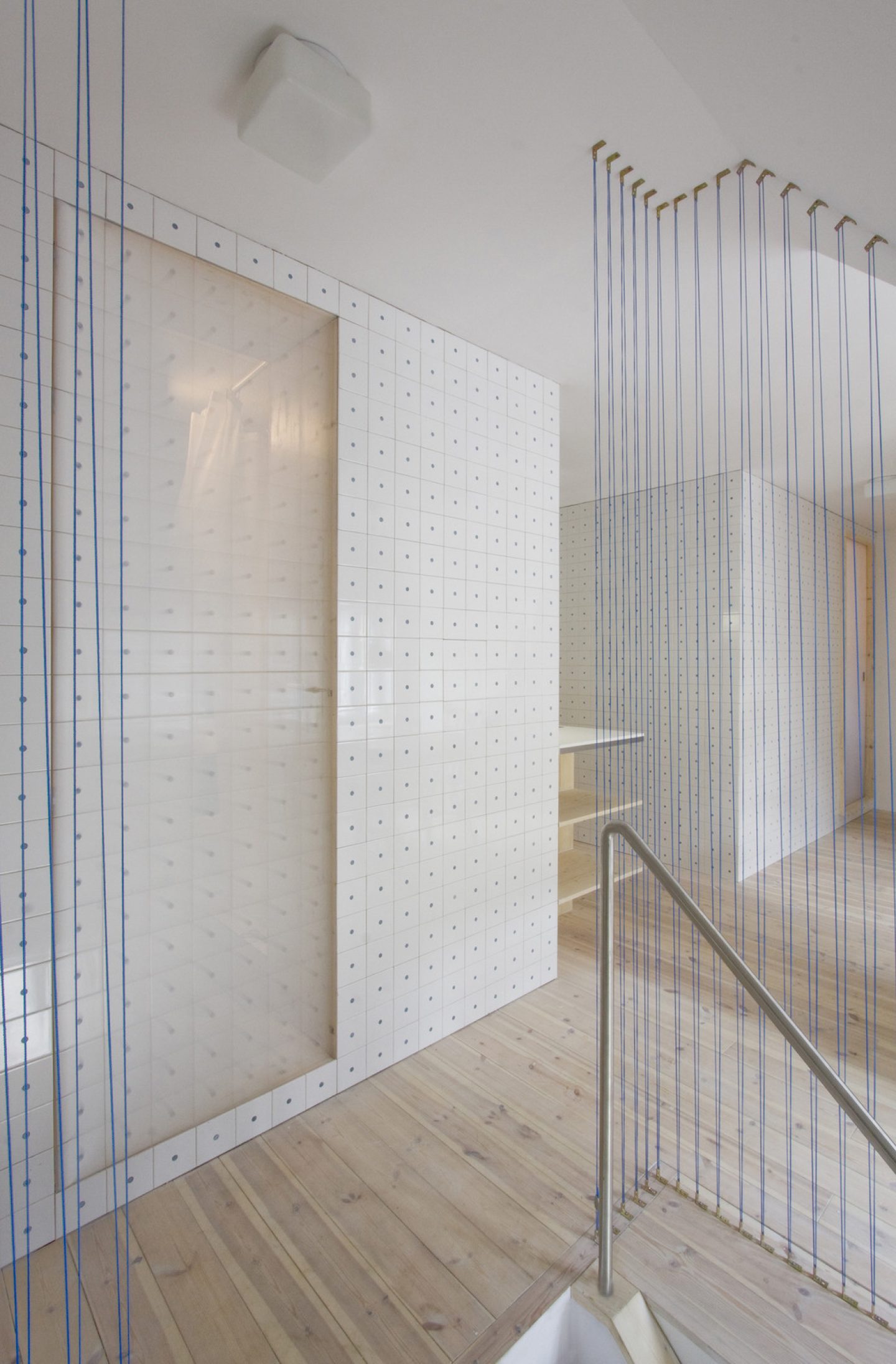 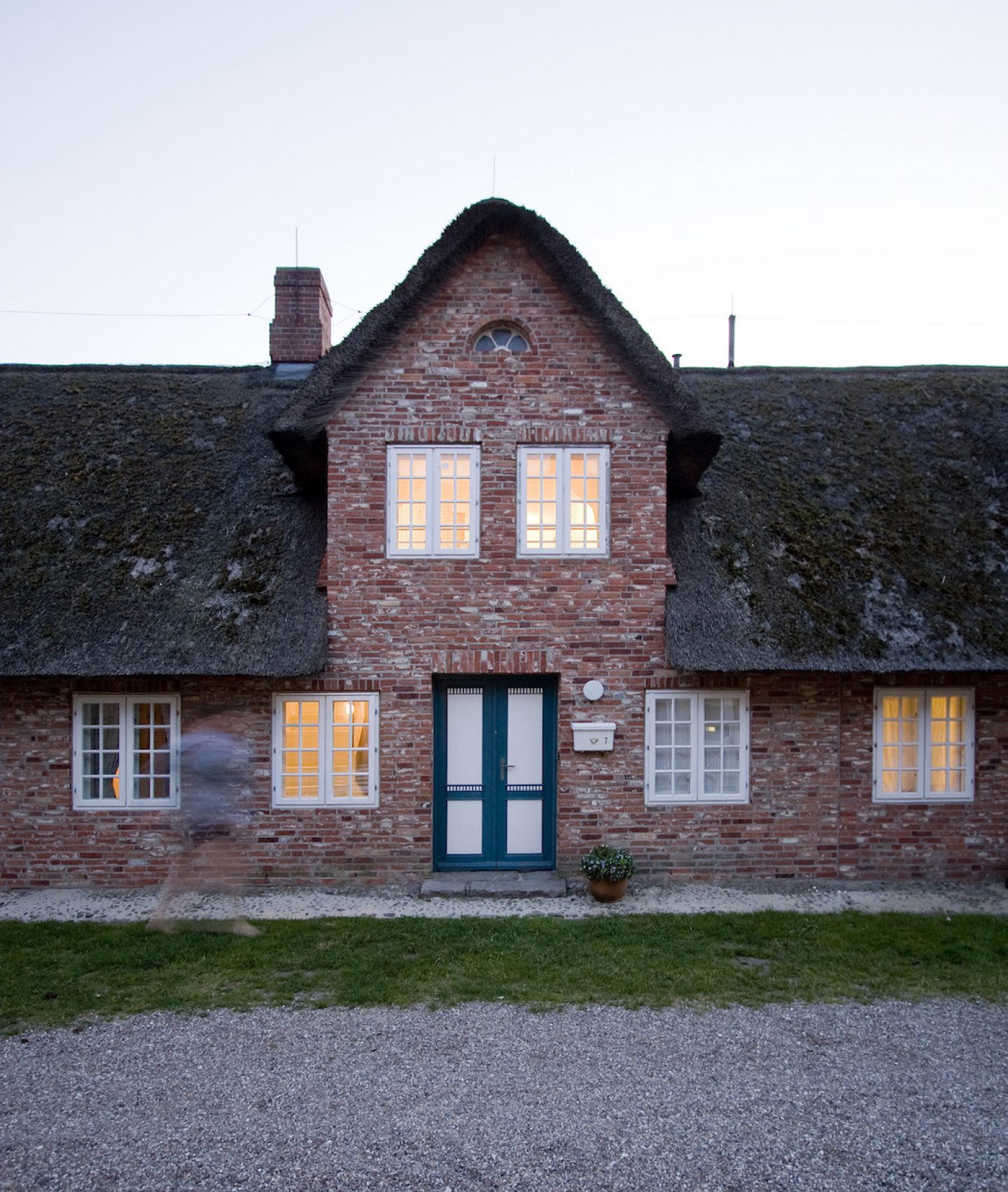 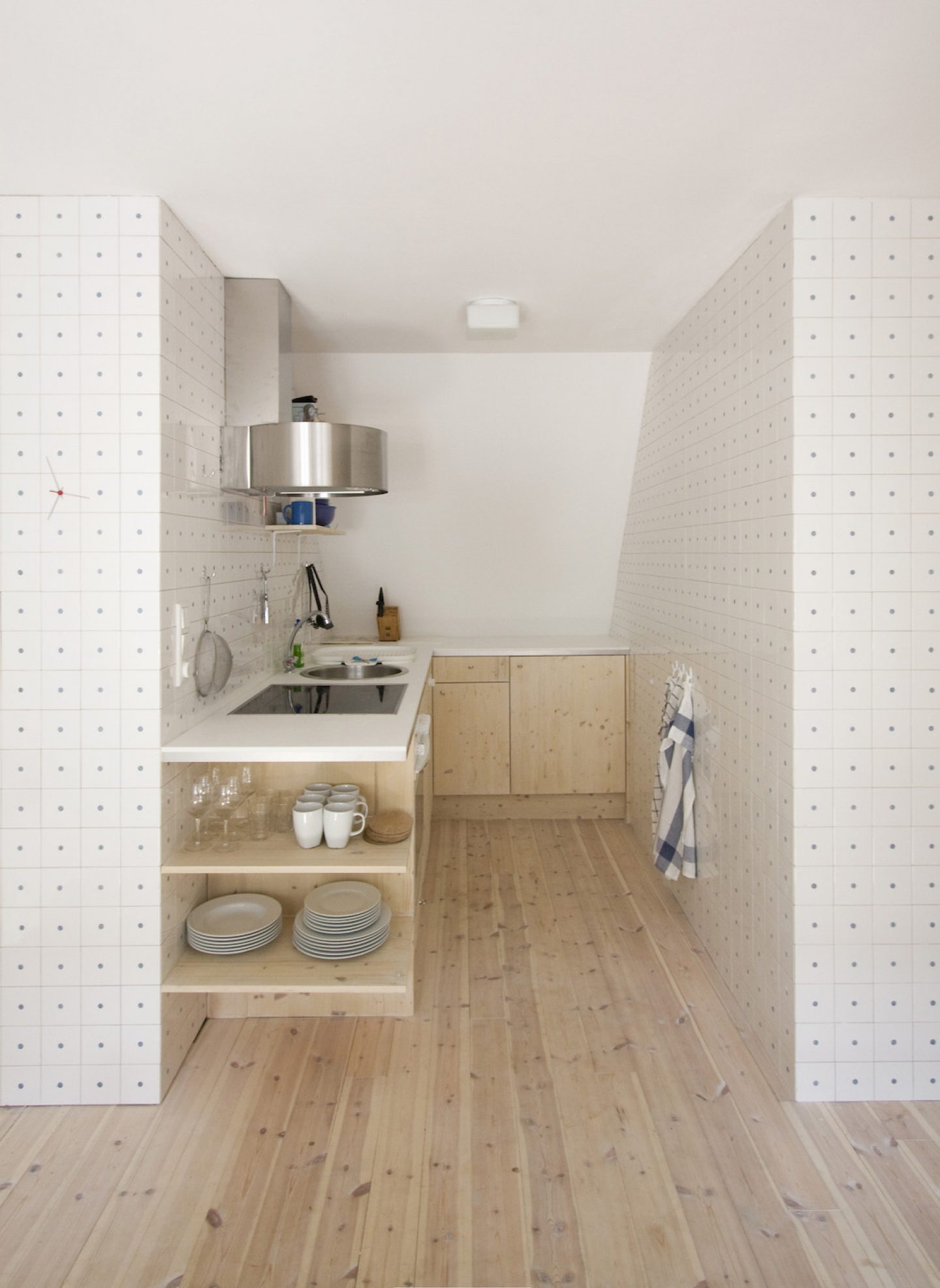 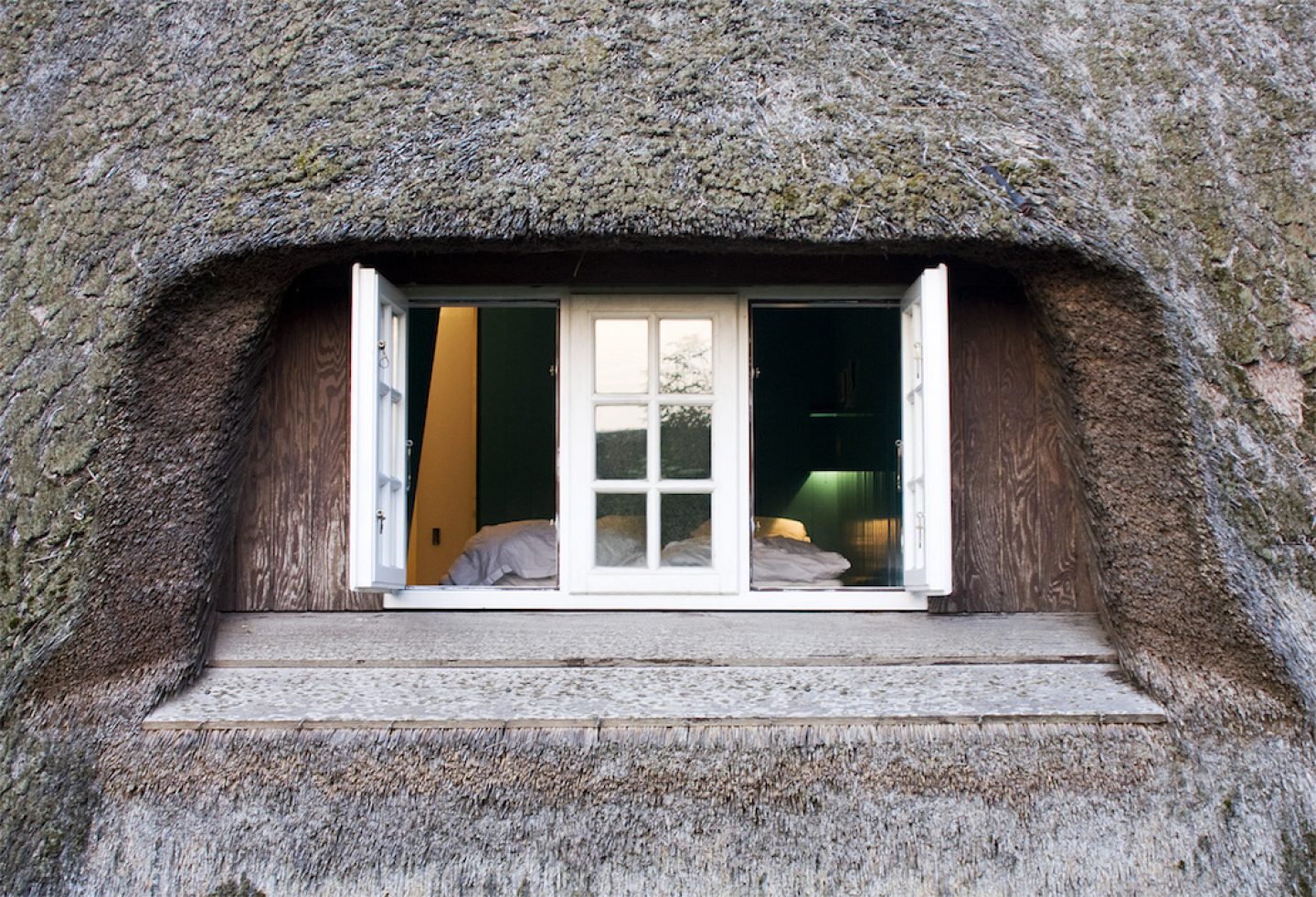 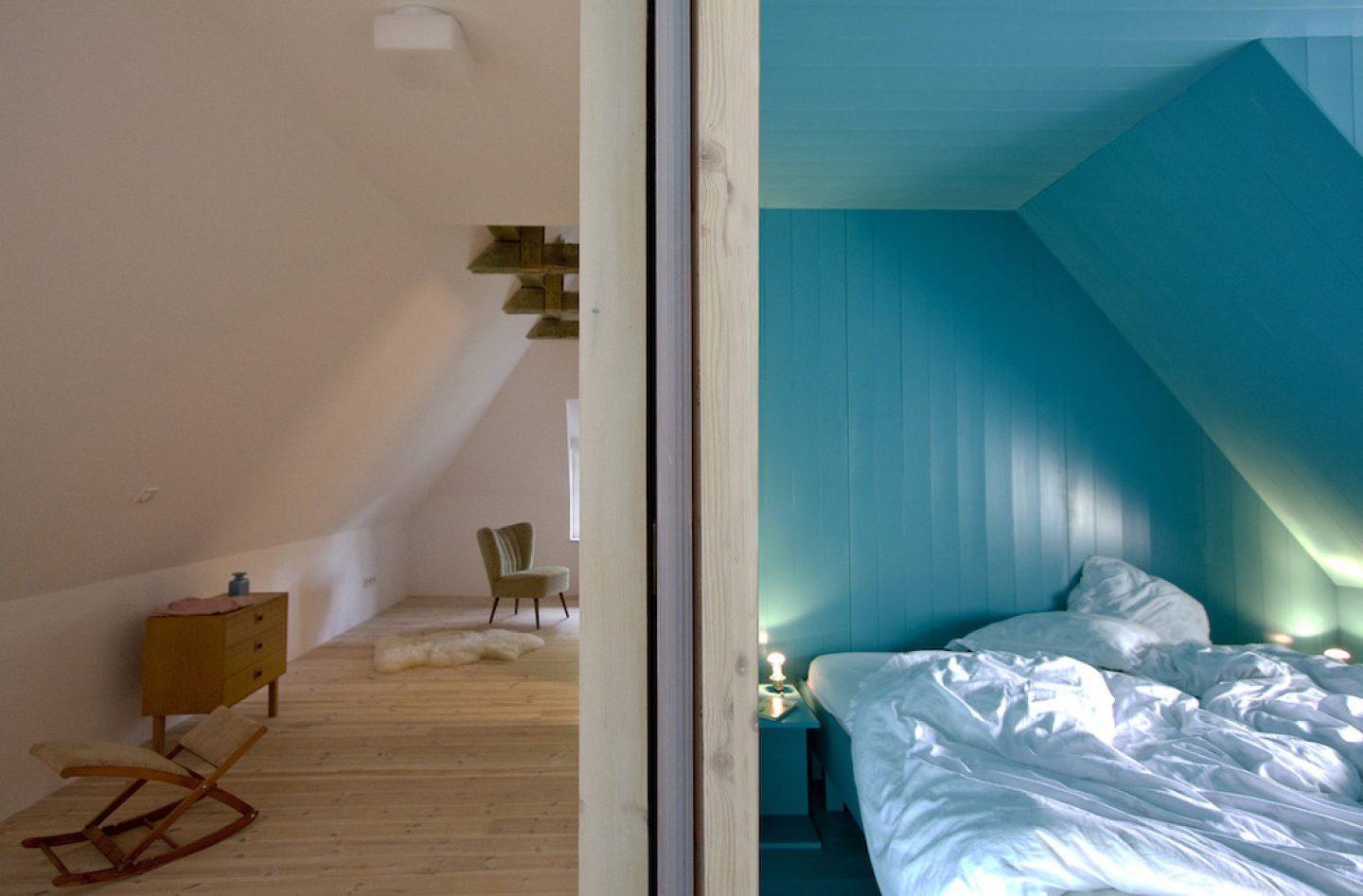 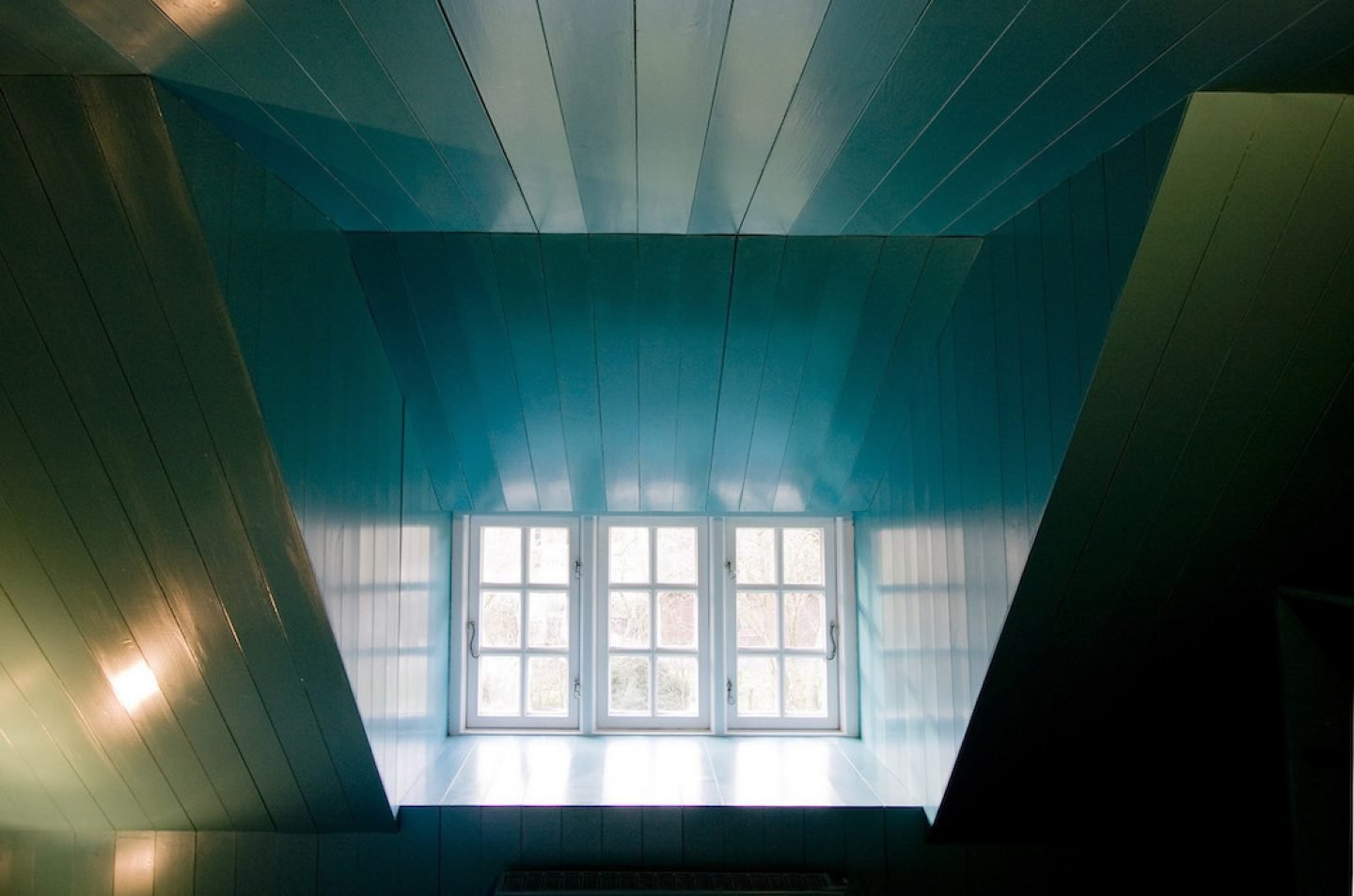 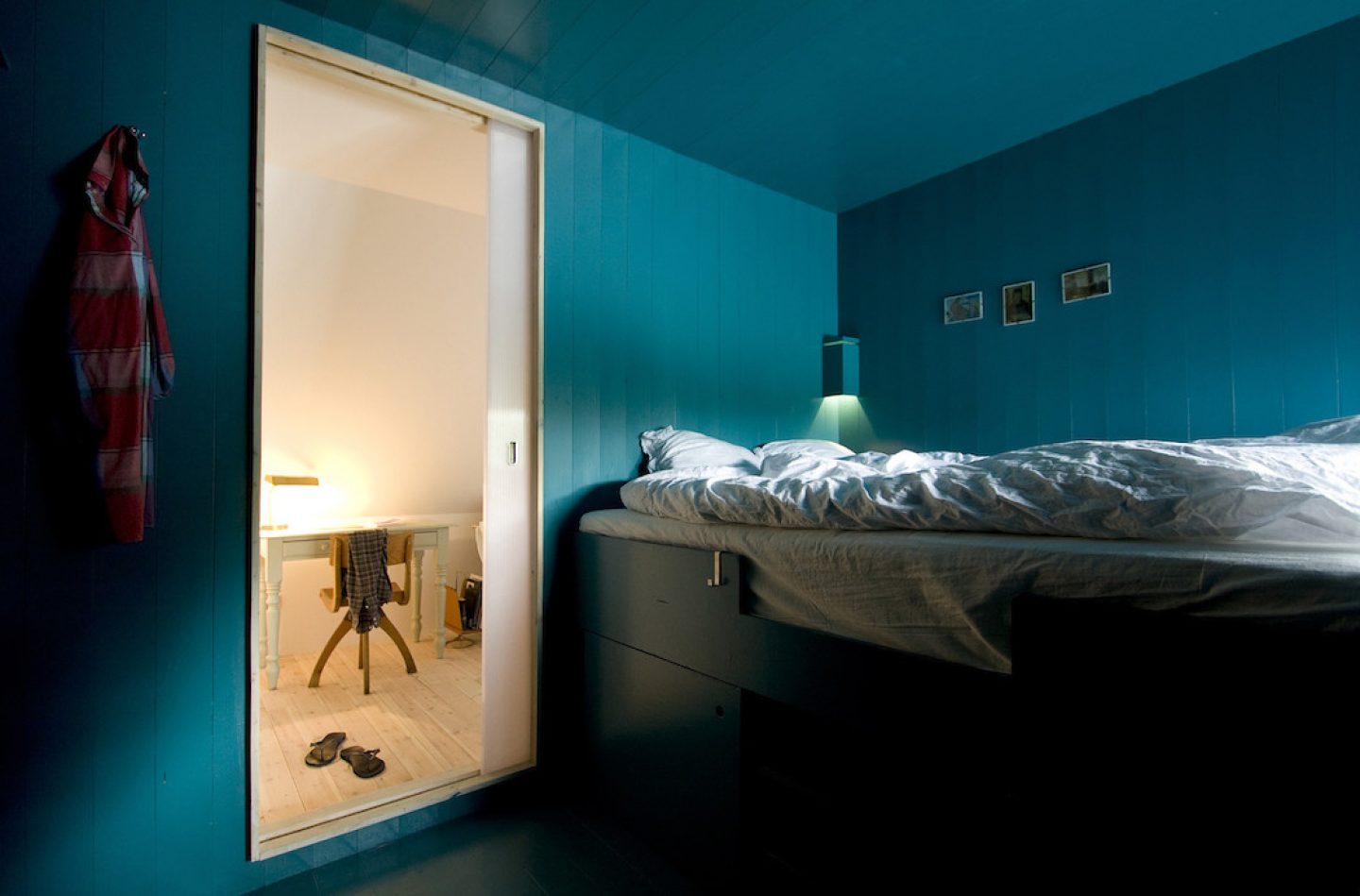 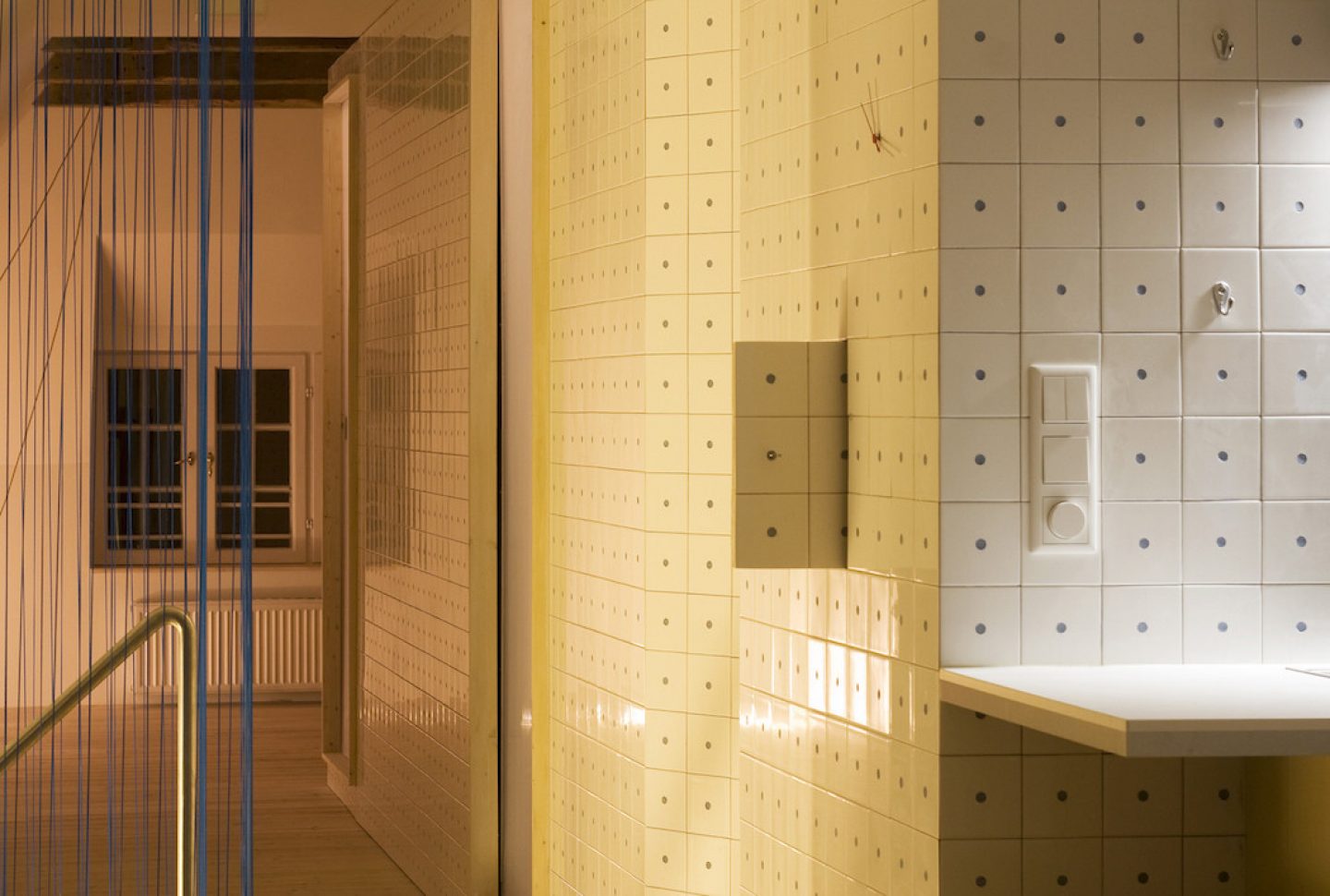 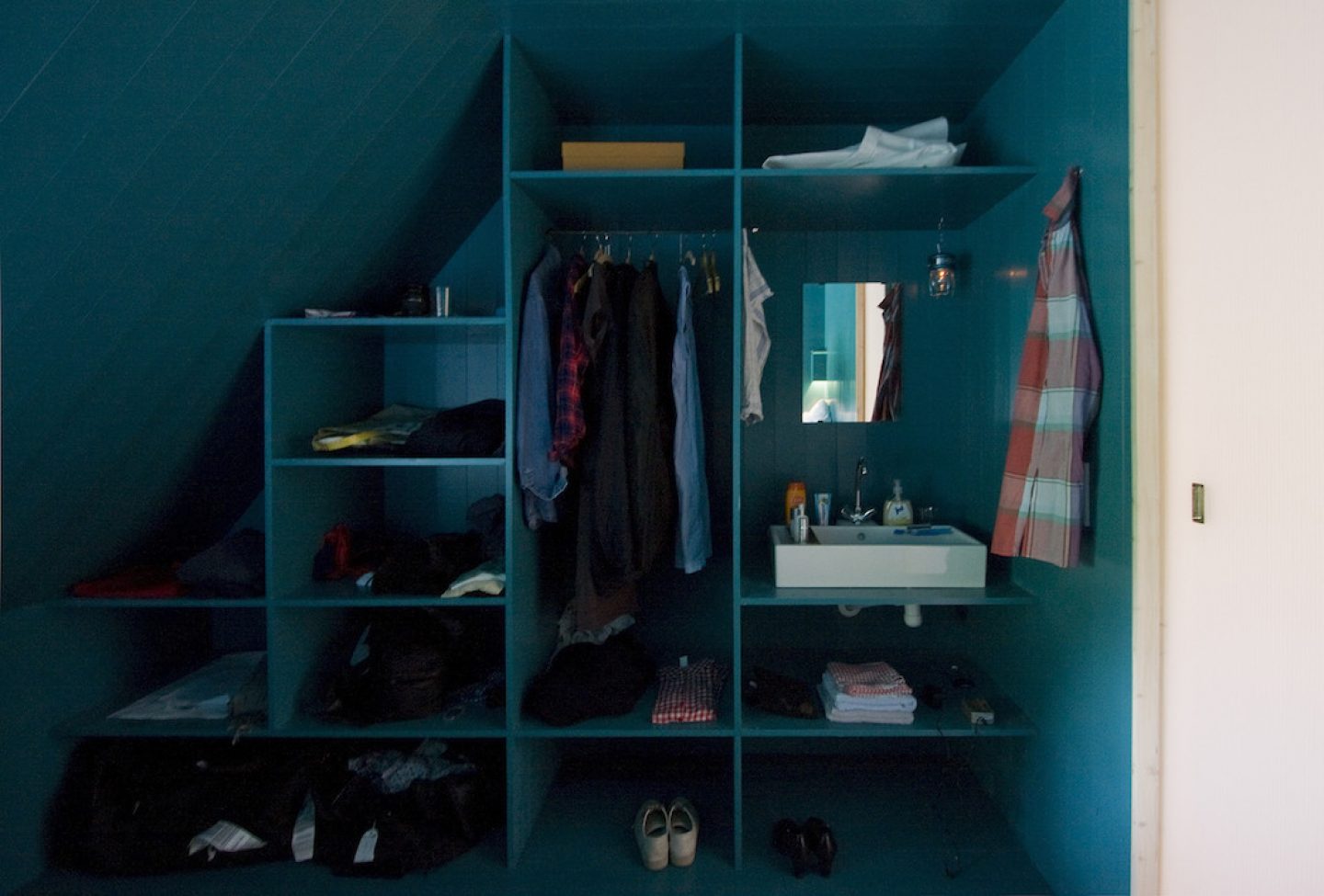 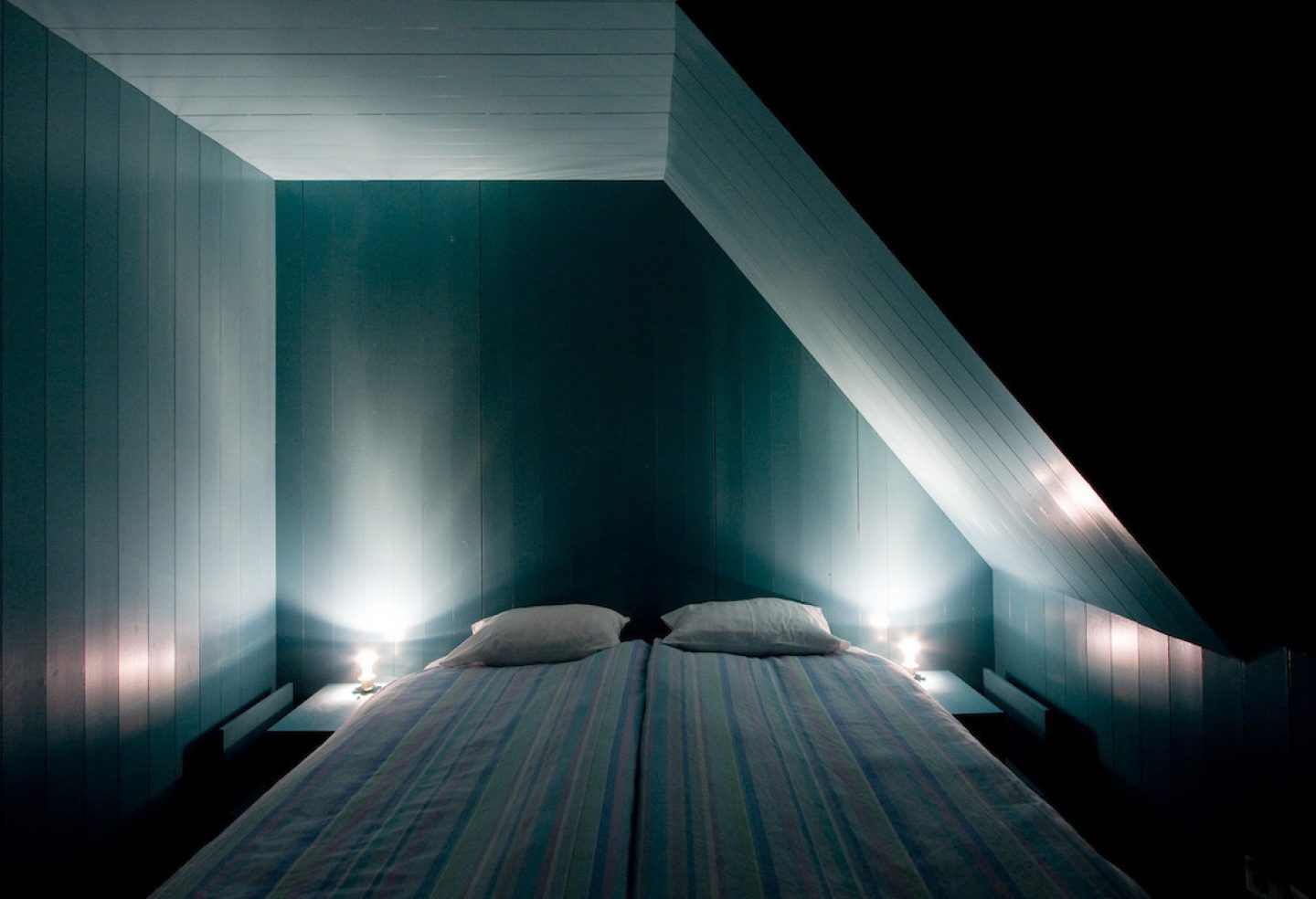 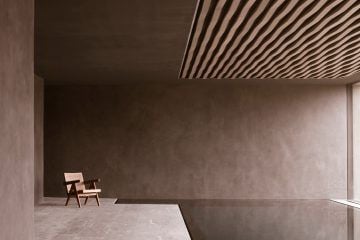 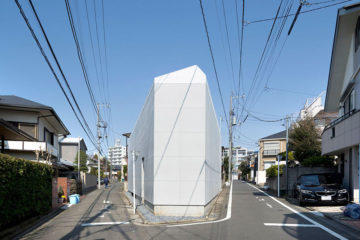 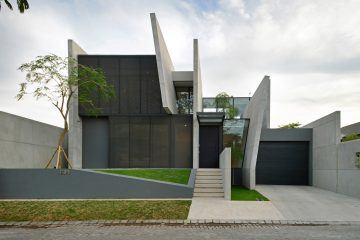 In Indonesia, Angled Partition Walls Slice Through The Contemporary Facade Of JJ House 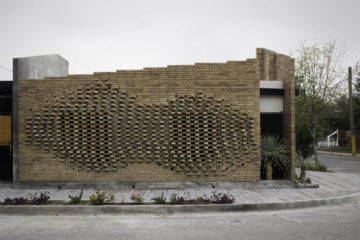 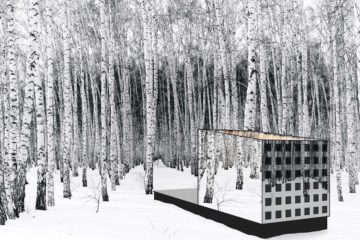 A Retreat Designed To Disappear Into Its Surroundings 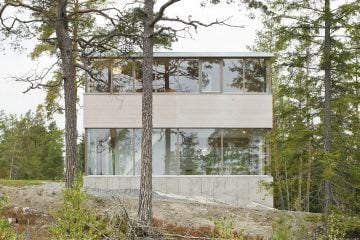 Arrhov Frick Designs A Family Retreat In The Forest Of Skägga 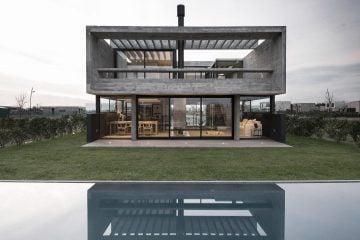 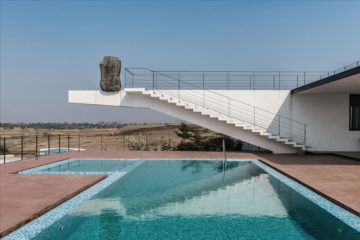 The Soaring Rock By Spasm Design 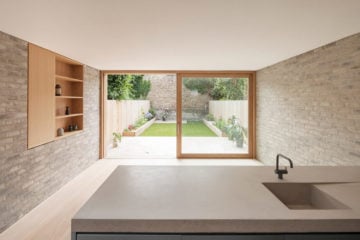