The most notable piece of the exhibition is a 500 x 500 cm dark whirlpool that was built with steel, water, and a motor. The circular, black pool of water infinitely swirls towards its epicenter, creating the image of a never-ending spiral, dragging the viewers into the unknown depths of a deep, dark void. The artist states: “I have always thought of it as a transitional space, an in-between space. It’s very much to do with time. I have always been interested as an artist in that very first moment of creativity where everything is possible and nothing has actually happened. It’s a space of becoming”.

All images © Anish Kapoor | Via: Hypebeast 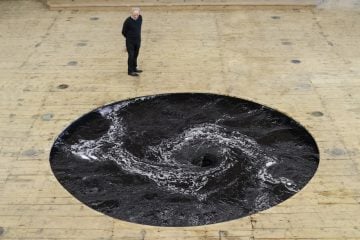 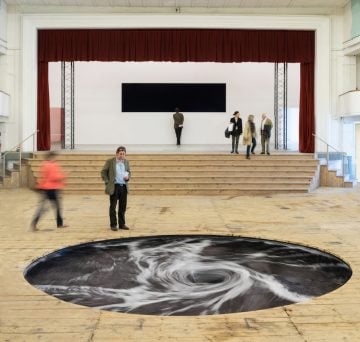 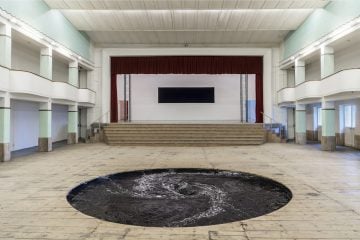 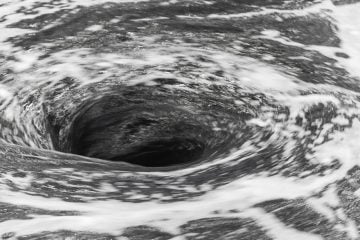 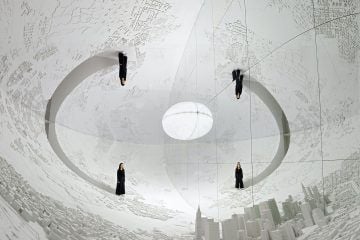 In The Immersive Installation Memory Palace, Es Devlin Reminds Us Of Our Past, Present, And Future 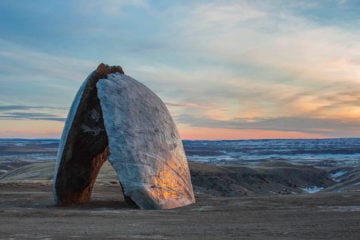 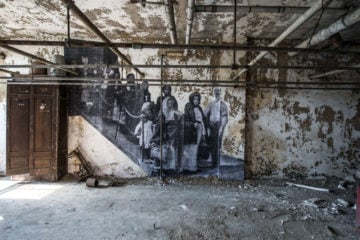 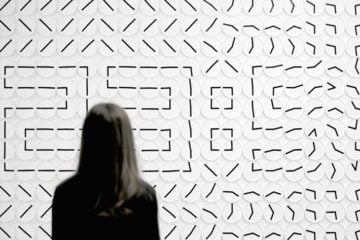 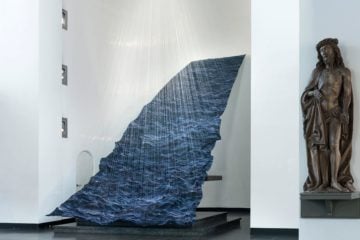 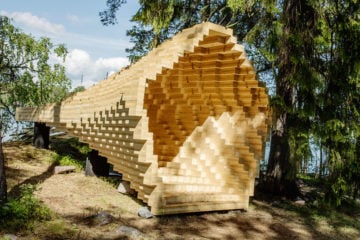 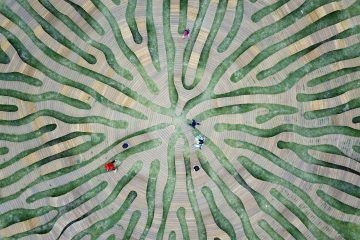 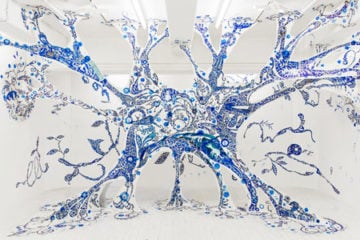 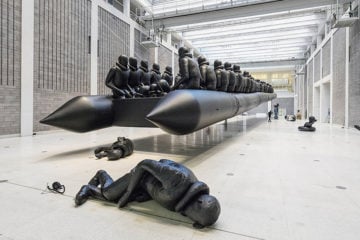