If you love good design, there’s no getting around Dieter Rams, the iconic industrial designer of the 20th century. His acclaimed ‘Ten principles for good design’ became somewhat of a benchmark of both good design and sustainable thinking. Dieter Rams worked almost exclusively for two companies: Braun, the German electrical products company and, to this day, Vitsœ. Vitsœ implements his vision to create furniture that allows its customers to live better, with less, that lasts longer. They produce and exclusively sell Dieter Rams’s original furniture, for which it holds an exclusive worldwide licence.

Probably best known for their 606 Universal Shelving System, Vitsœ recently added the 621 Side Table to the family. The table was originally designed by Rams in 1962 along with his 620 Chair Programme. It’s a typical Rams piece, aiming to elevate plastic, as he has said, to a ‘noble and long-living material.’ The table is hand-painted with a distinctive textured finish to give both durability and an anti-static surface. It can easily be combined, working as a group as the there-when-needed table.

The 621 Side Table is available in two sizes and two colours (black and off-white) directly from Vitsœ. For more details, click here. 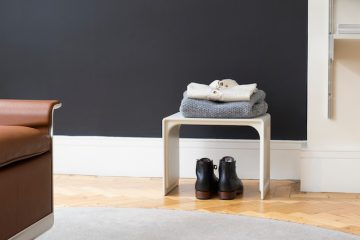 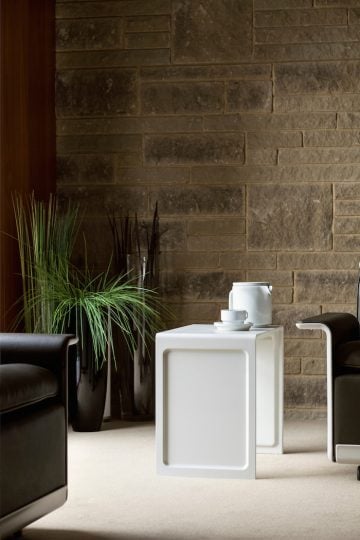 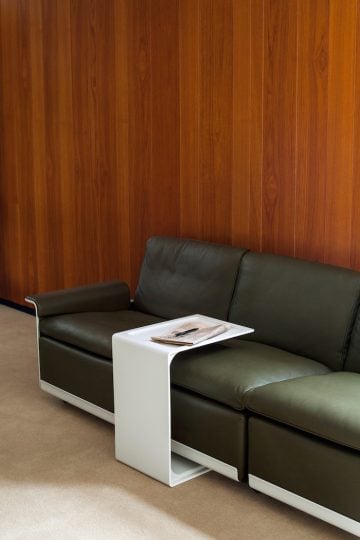 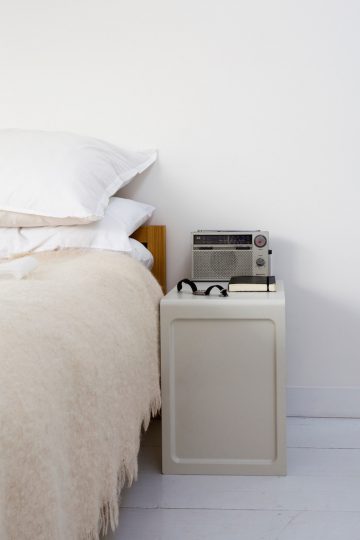 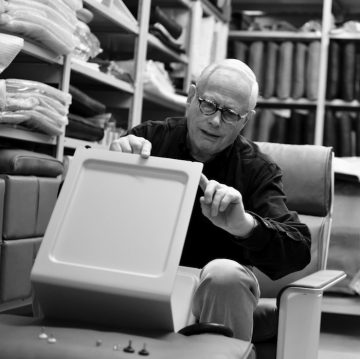 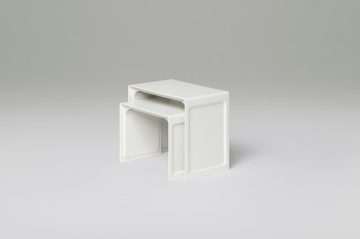 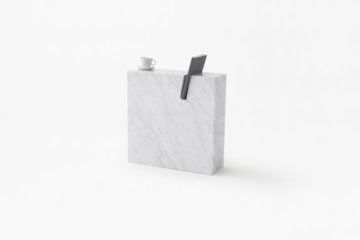 A Minimal Side Table For Literature Lovers 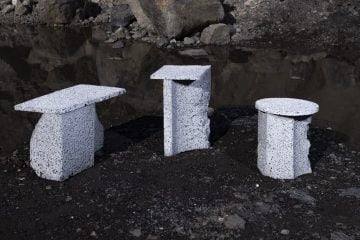 A Lamp, A Table And A Flower Pot In One 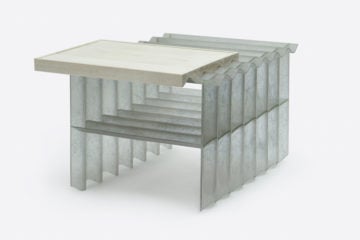 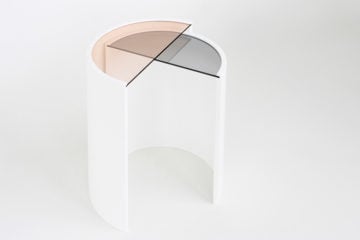 Snug Side Tables By Bower 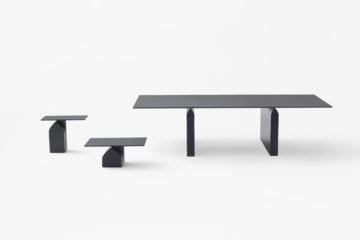 Nendo’s Marble Seesaws Are Not For The Playground 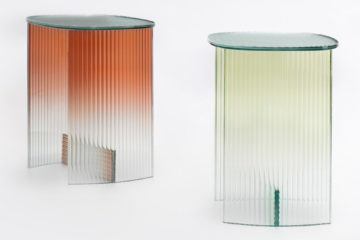 Thinkk Studio Creates Side Tables Made From Fluted Layers Of Glass