After twelve years, Circle Culture is now opening its third gallery, in addition to its other two venues in Berlin-Mitte and Hamburg, on Potsdamer Strasse in Berlin-Tiergarten. Circle Culture, led by Johann Haehling von Lanzenauer and co-owned by his Hamburg-based business partner Dirk Staudinger, started out as a project space in 2001, seeking works that one would not automatically associate with urban art: rather than merely showing graffiti, instead, abstract works, highly conceptual murals and installations were also on display. Their aim is to stimulate and deepen the discourse on urban art.

The inaugural exhibition POTSE 68. involves 23 international artistic positions. New works will also be presented by Black Forest-based artist Stefan Strumbel, who rose to fame with ironic, over-the-top objects and installations that dealt with the themes of homeland, tradition and heritage. Now, a very different side of Strumbel’s artistic practice will be on display: instead of his well-known sculptures of reappropriated traditional objects such as cuckoo-clocks and crucifixes, Strumbel will present delicate works on paper, re-interpreting his own work. With this, he follows in the footsteps of “photocopy art” practiced by artists such as Sigmar Polke and Markus Oehlen. The historical venue of the gallery at Gipsstrasse 11 in Berlin-Mitte will remain a part of Circle Culture and yet start a new life as a store for art editions and multiples. 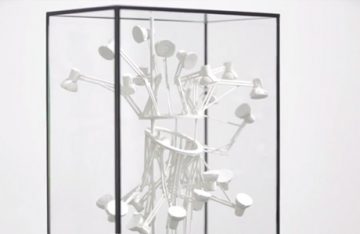 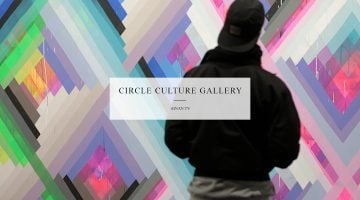 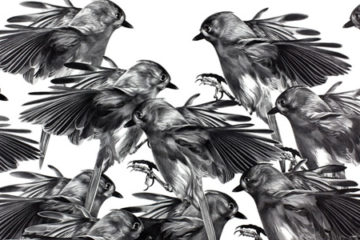 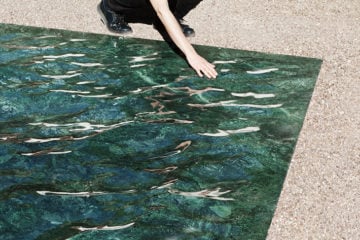 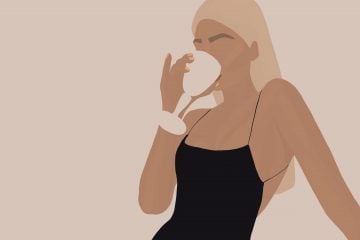 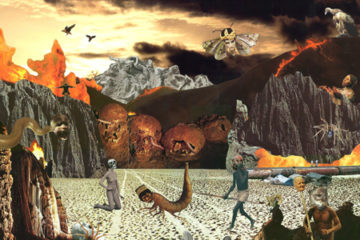 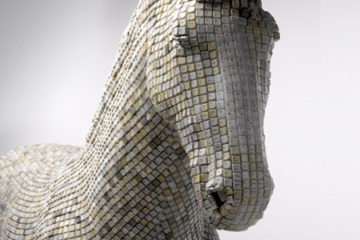 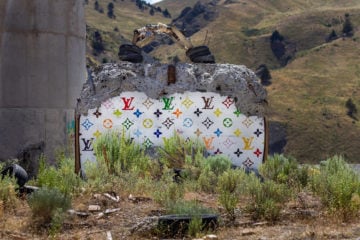 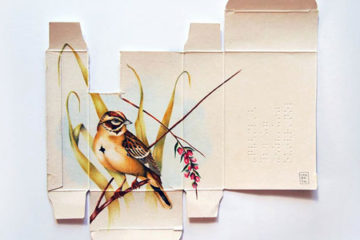 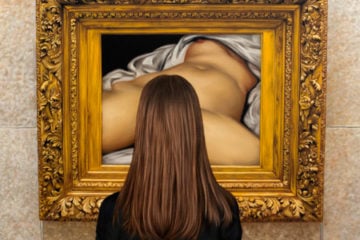 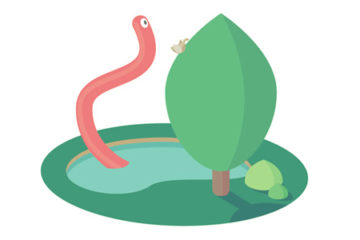