Behind its appearance of a beautiful object, with a clean and simple design, the ‘Earthquake Lamp’ by Parse/Error unveils its true nature when it responds in real time to earthquakes from around the world with light pulses and a disturbing rumble. A hidden face that immediately changes the observer’s behavior, between anxiety and fascination, but also invites him to contemplate the reality and beauty of a living planet, constantly in motion. The inspiration for this creation come from the great 2011 Tōhoku earthquake in Japan, as the French artist ParseError was living in Tokyo during this tragic event. The lamp acts as a connection between us and the Earth, like a tangible interaction, and crystallizes our fear and captivation facing the power of nature. Linked to the data from IRIS (Incorporated Research Institutions for Seismology), the Earthquake Lamp reproduces earthquakes worldwide with a delay of only a few minutes. This artwork is thought as a flattened planisphere, representing the axis of the longitudes. Its light and sound pulses change according to the location of the earthquake, but also according to its magnitude, varying the color and duration of the pulsations, but also the power of the sound. Linked to a subwoofer, the Earthquake Lamp will produce an impressive rumble that will lead the viewer even further into the disturbing sensation of an earthquake. 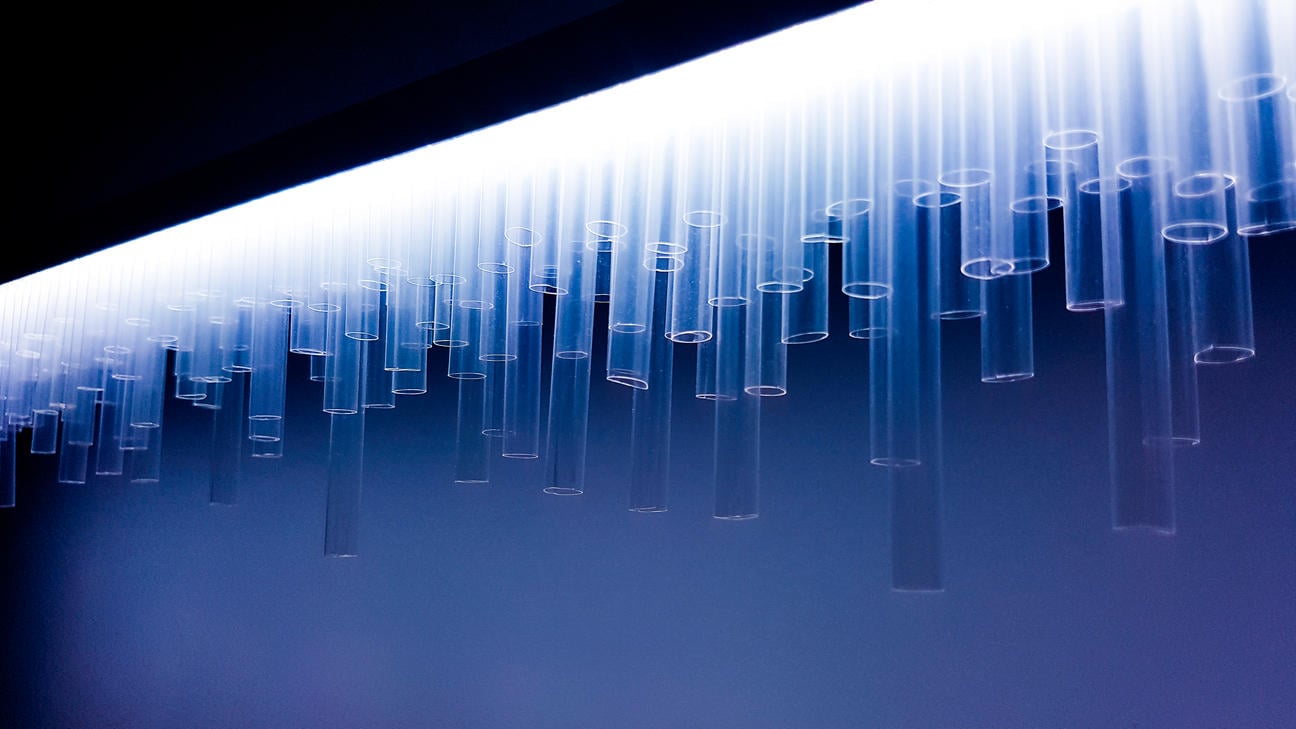 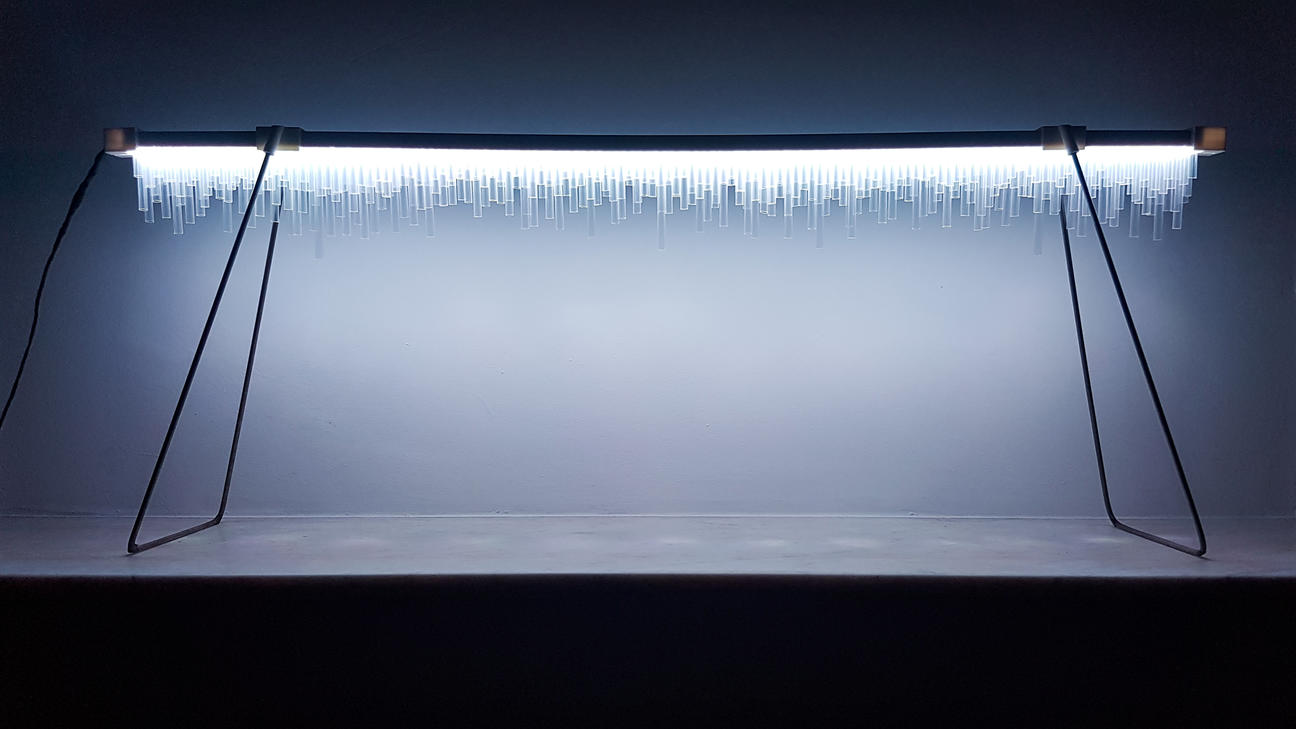 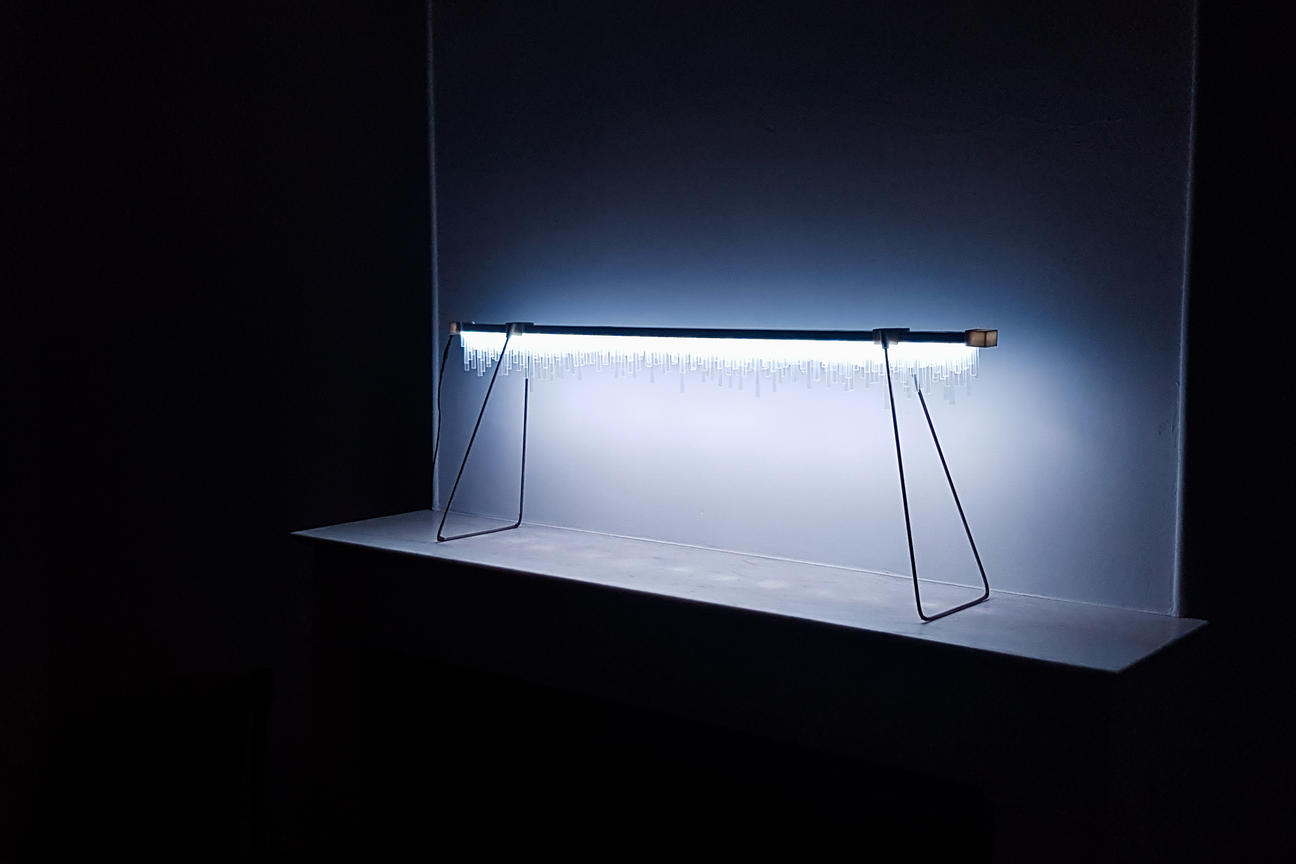 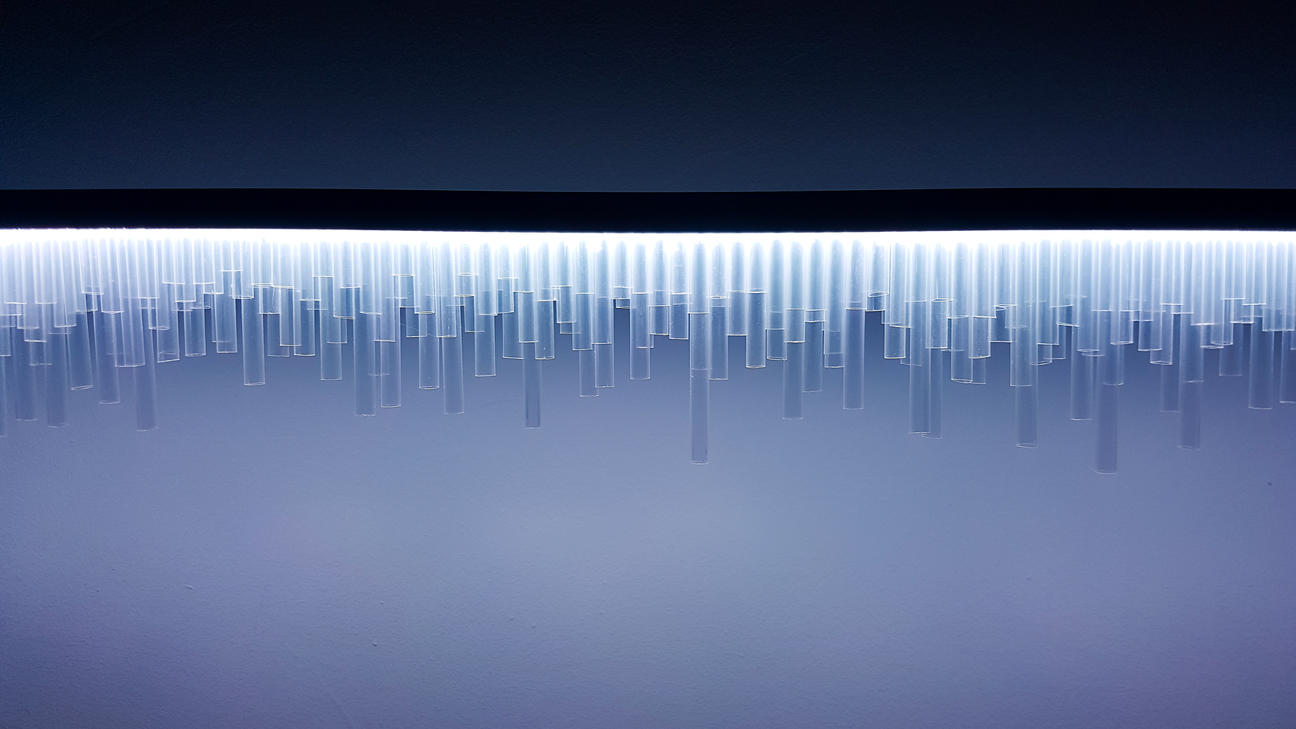 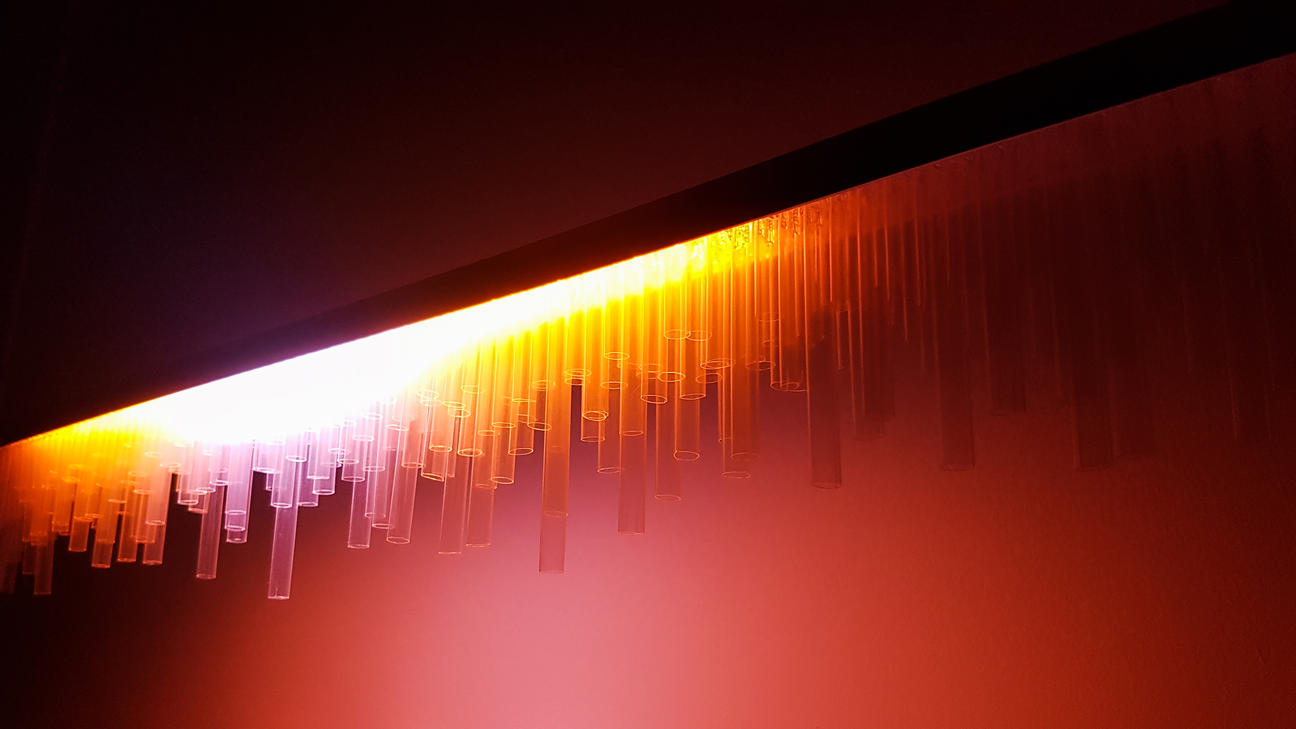 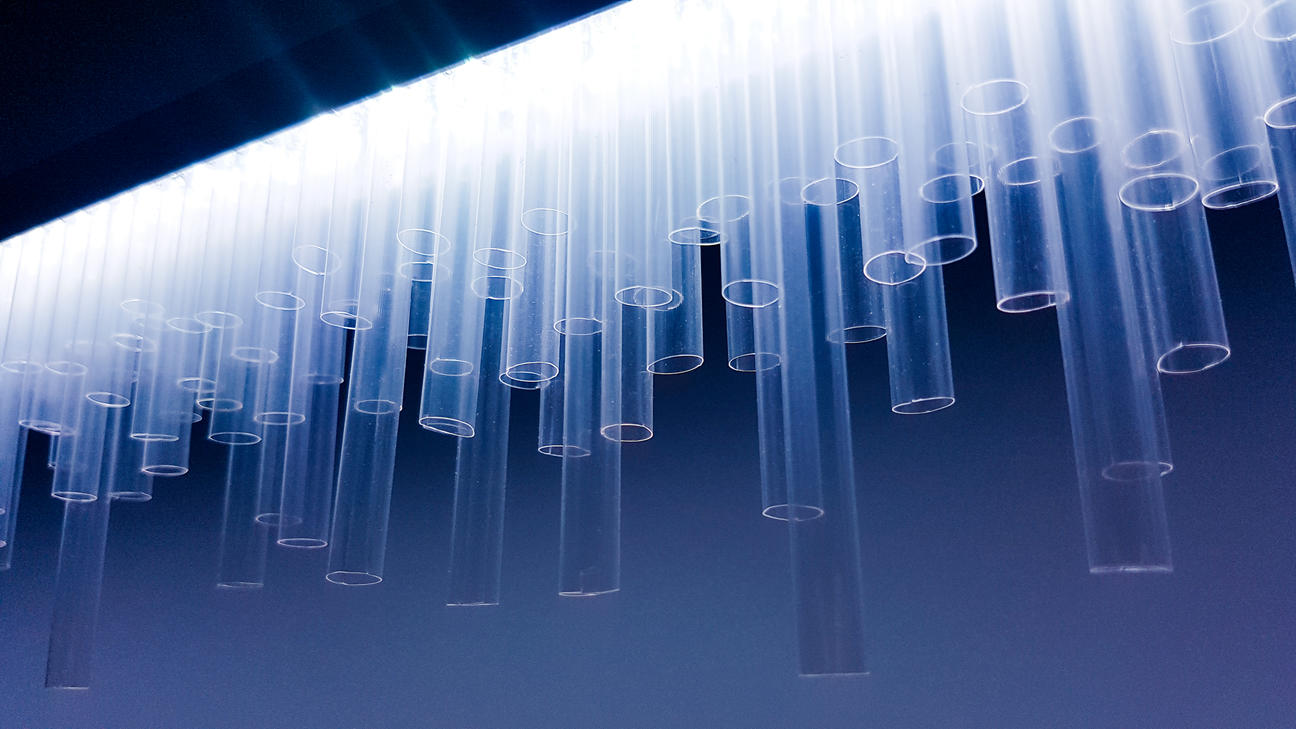 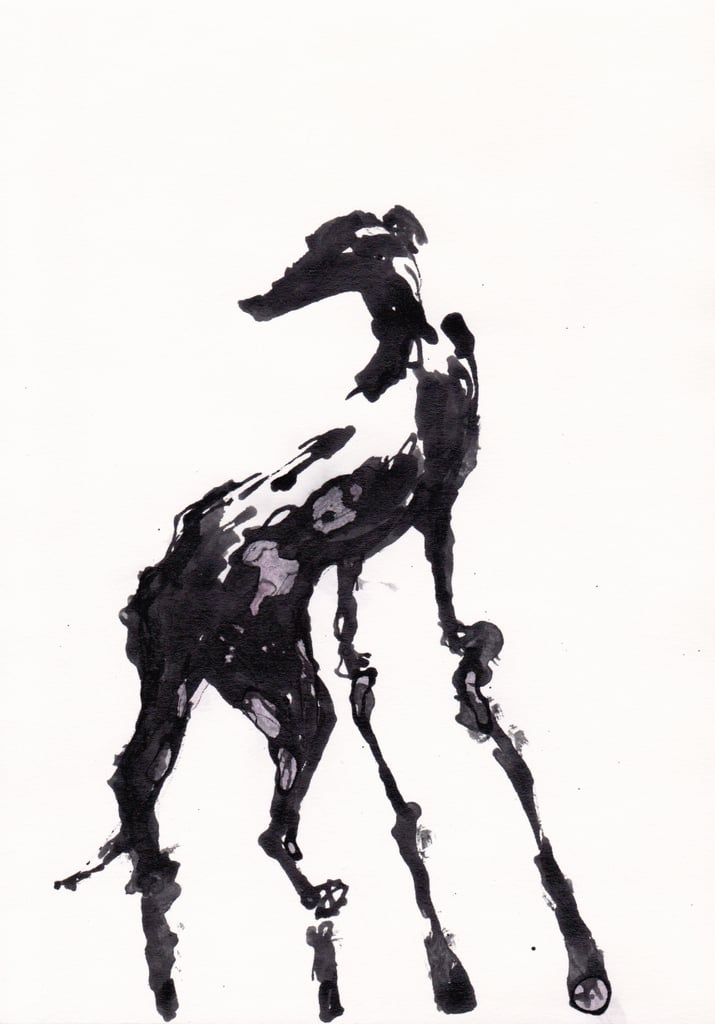 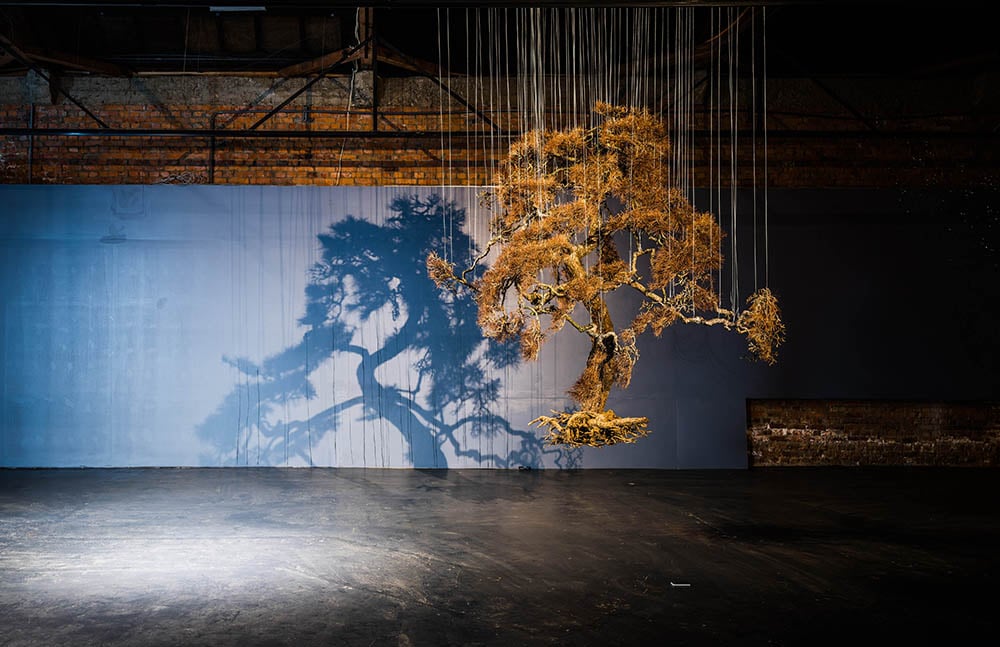 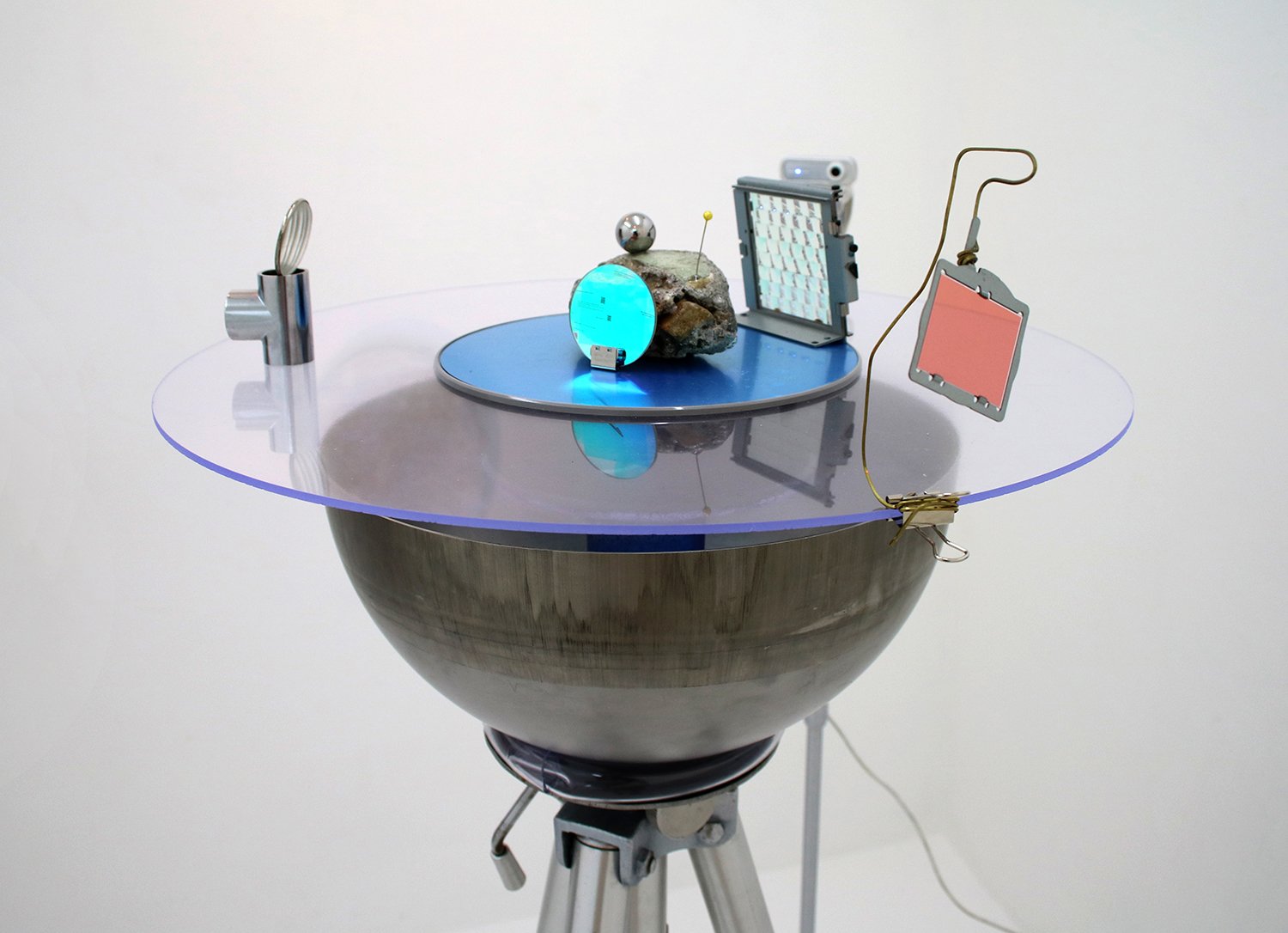 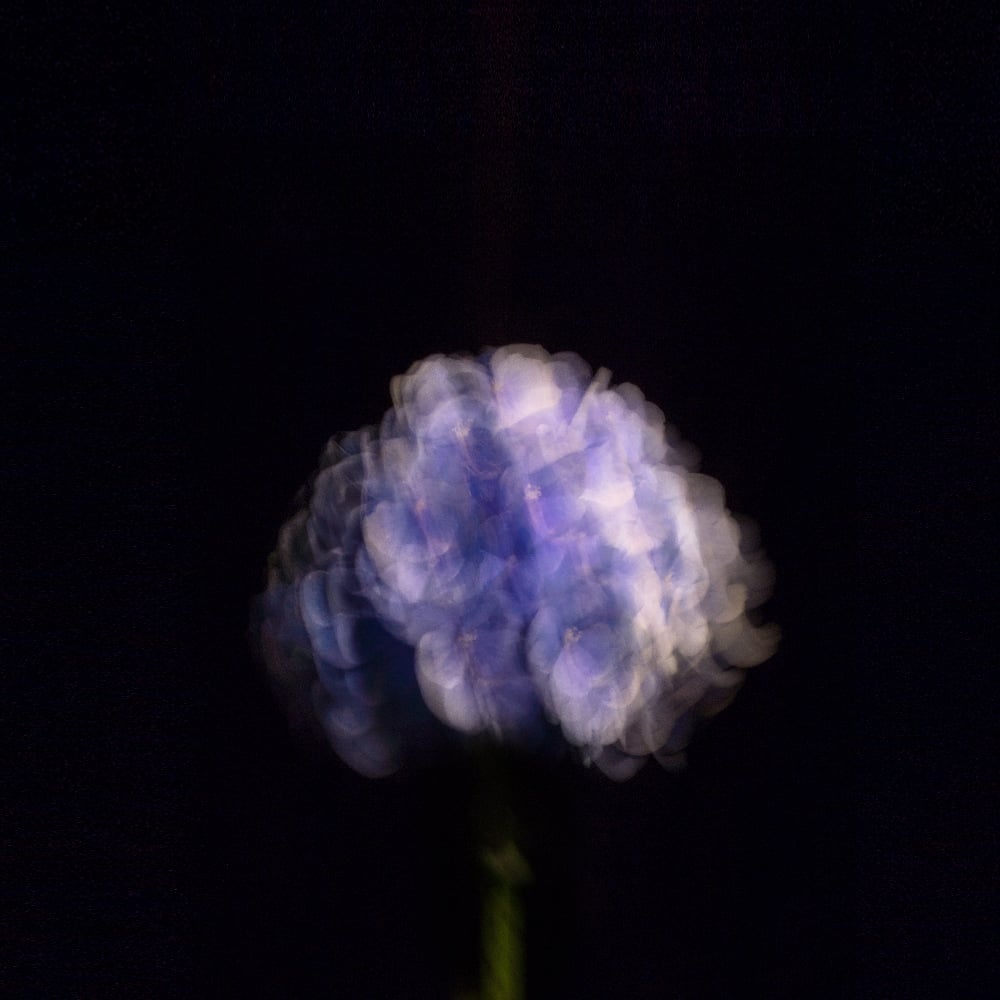 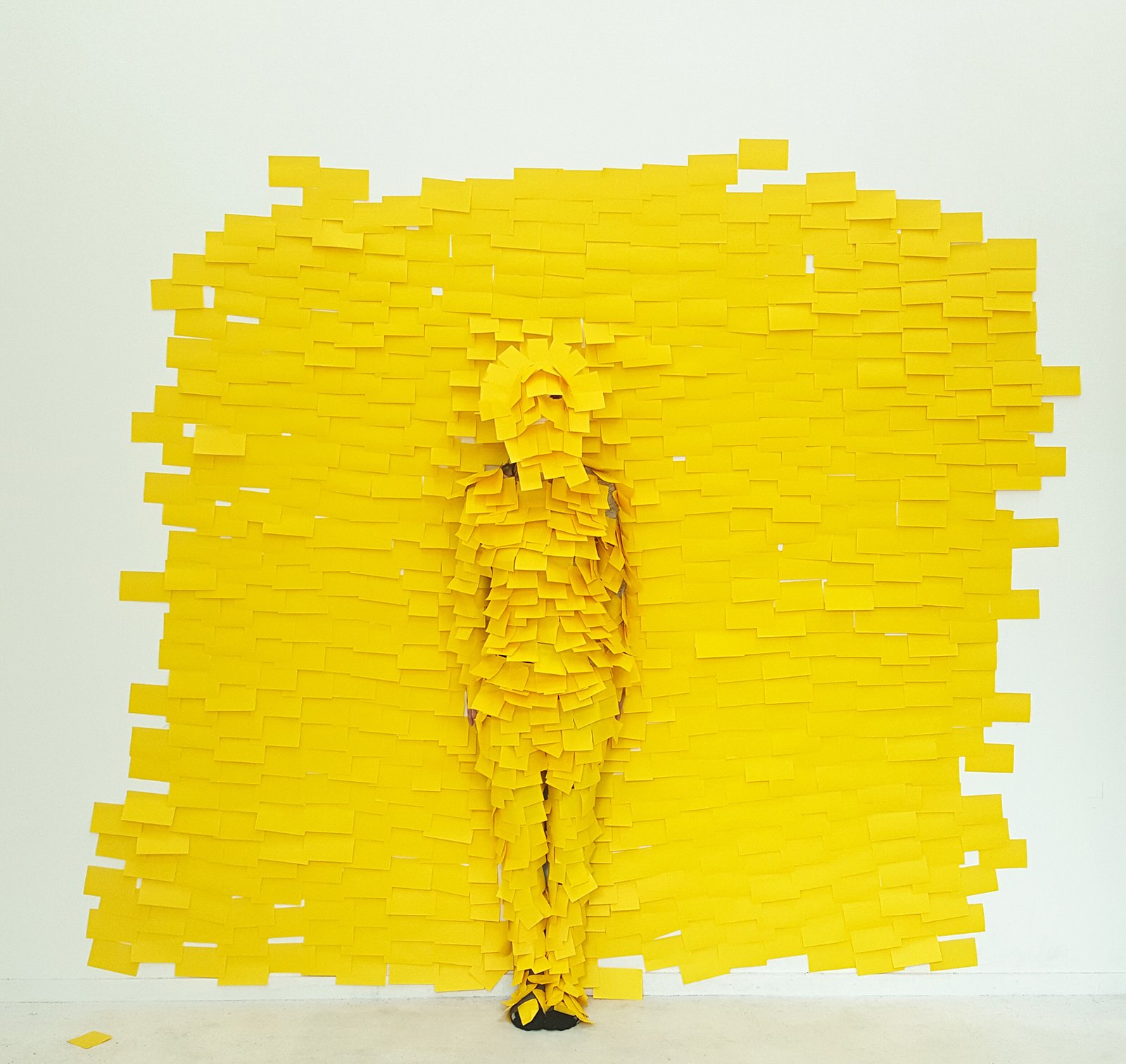 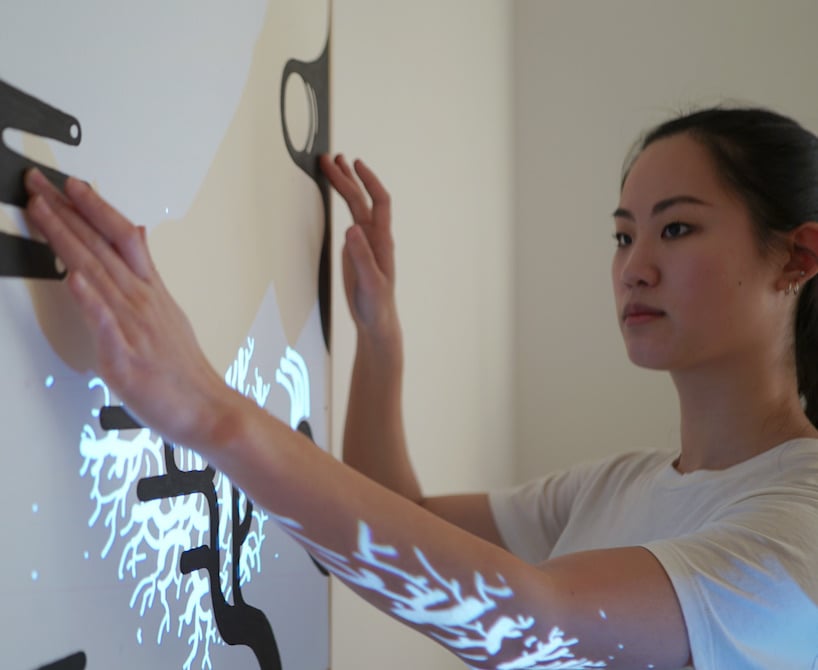 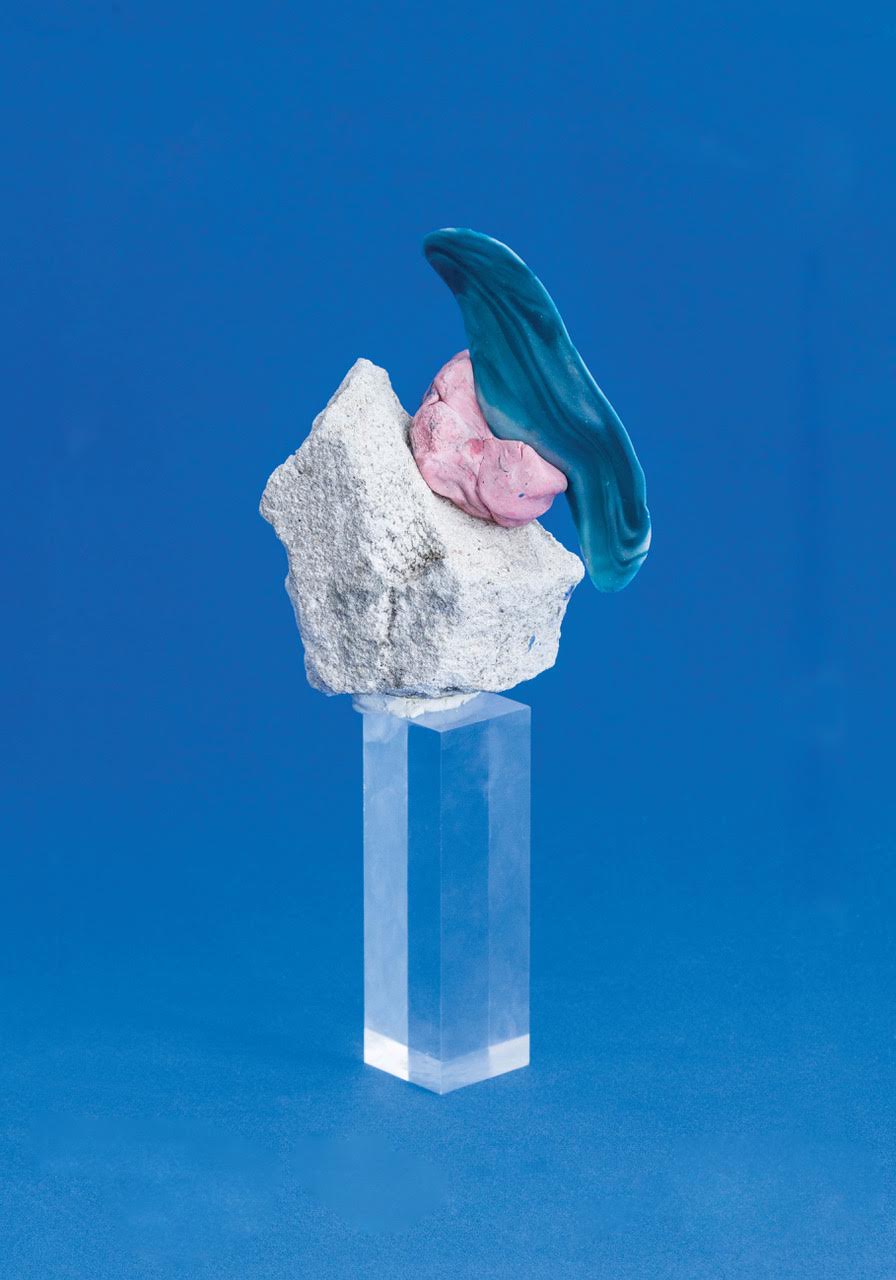 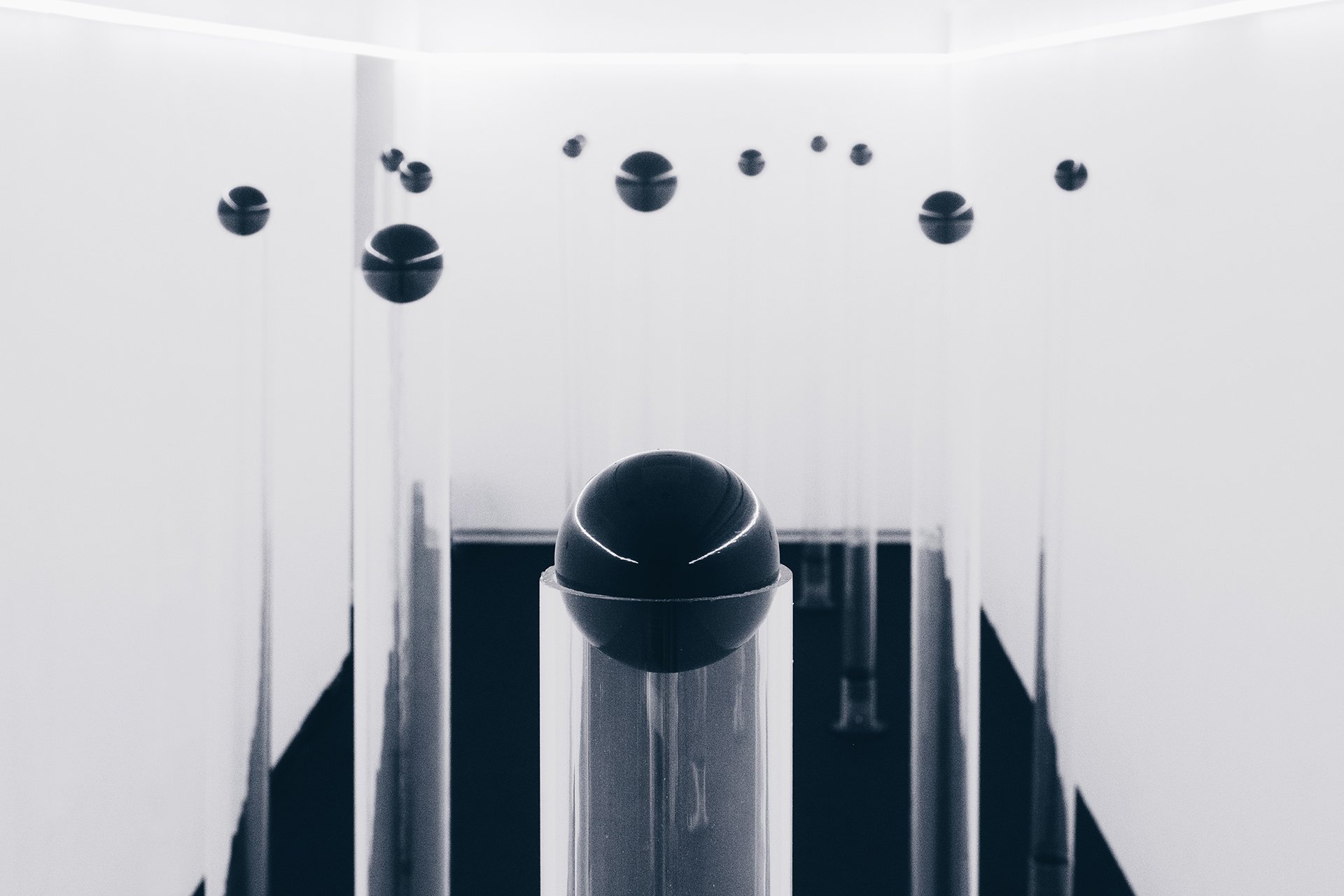 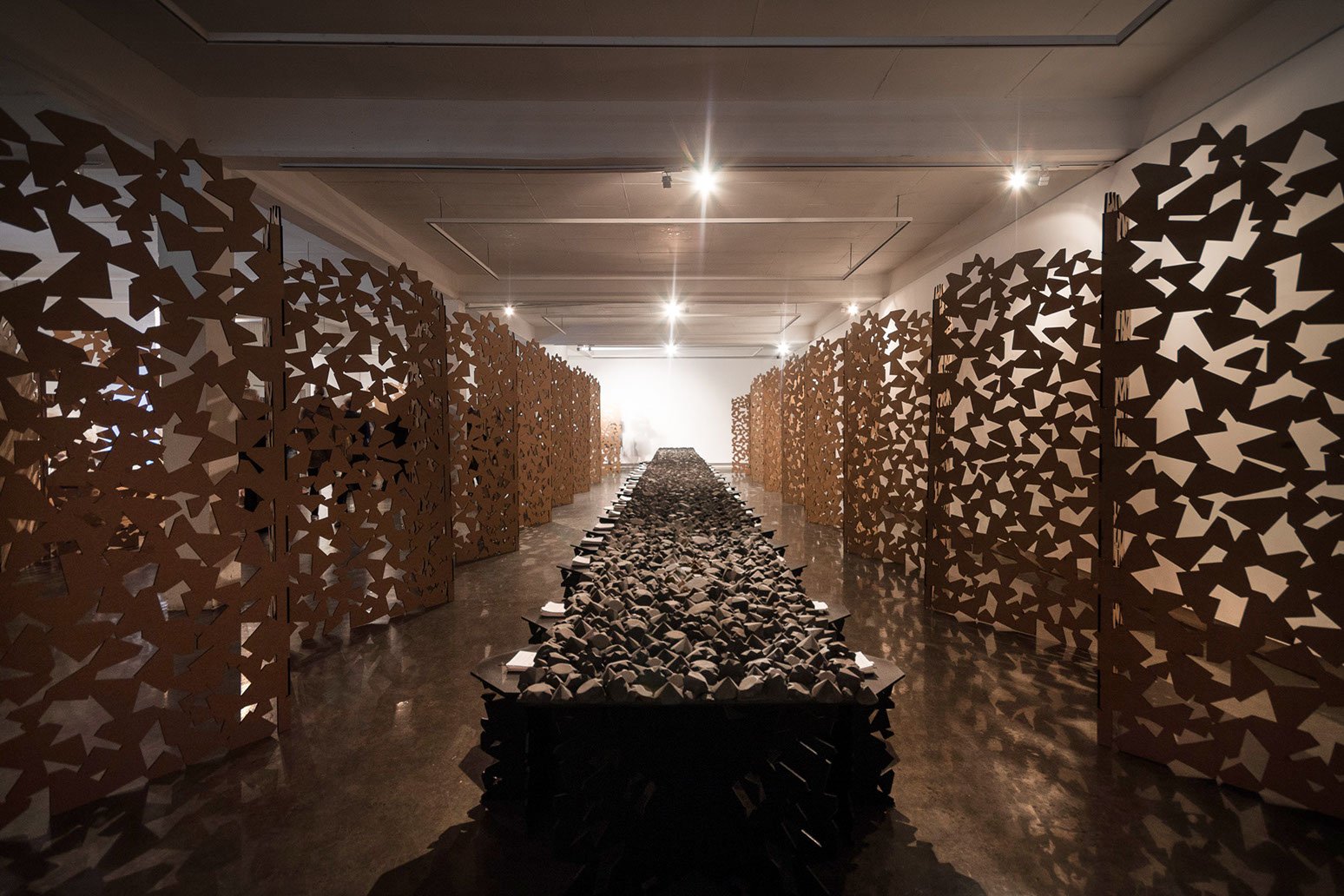 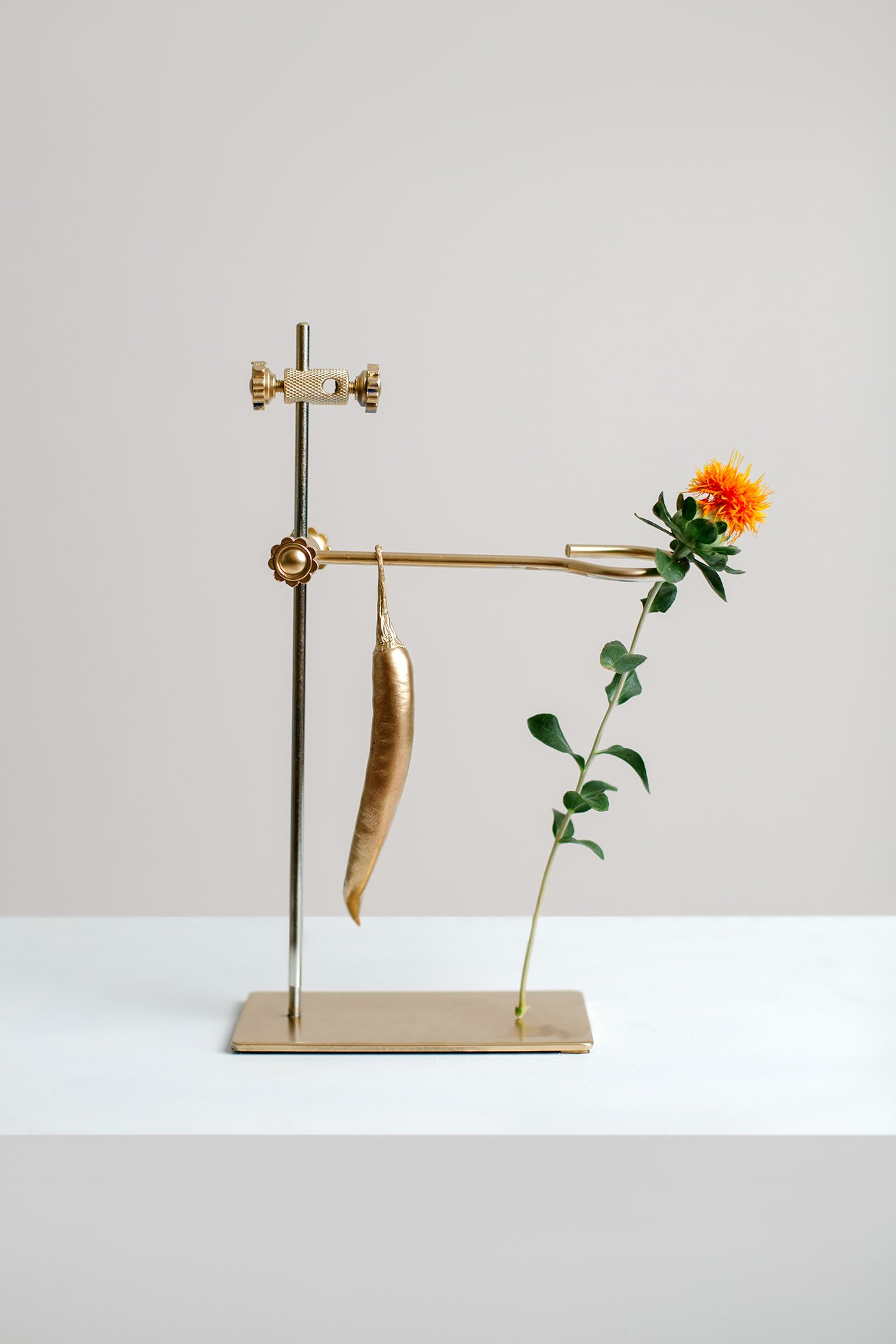 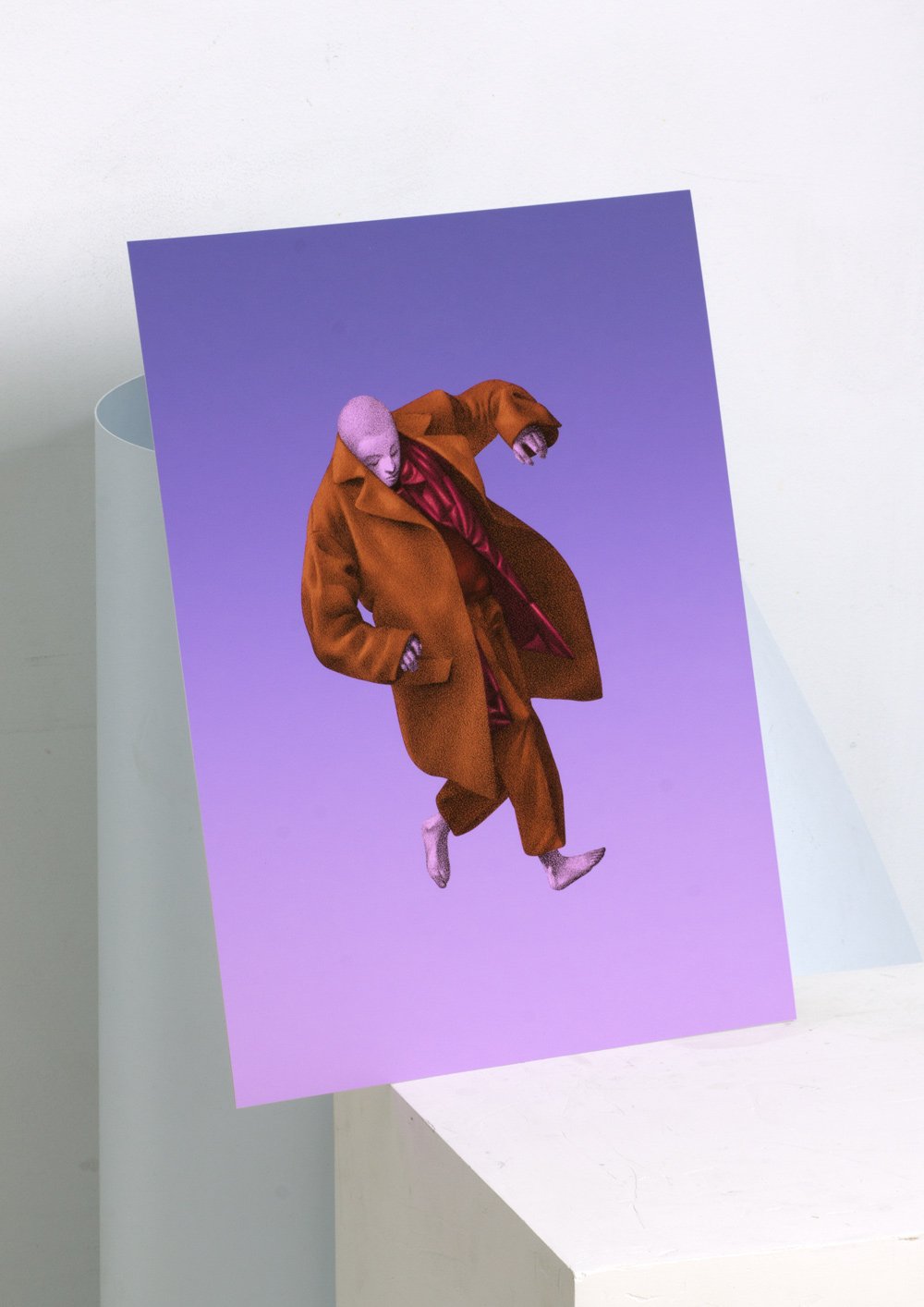 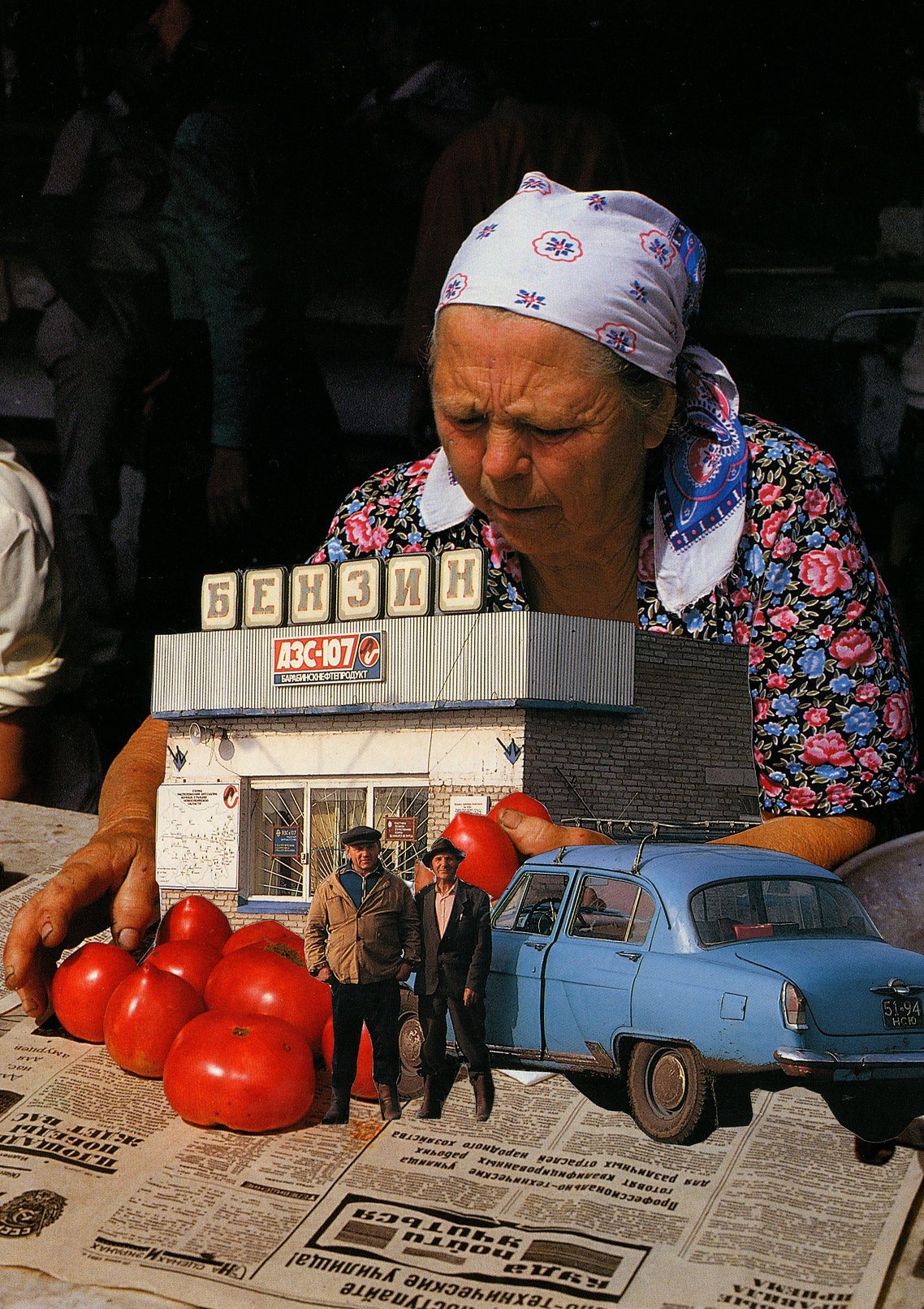 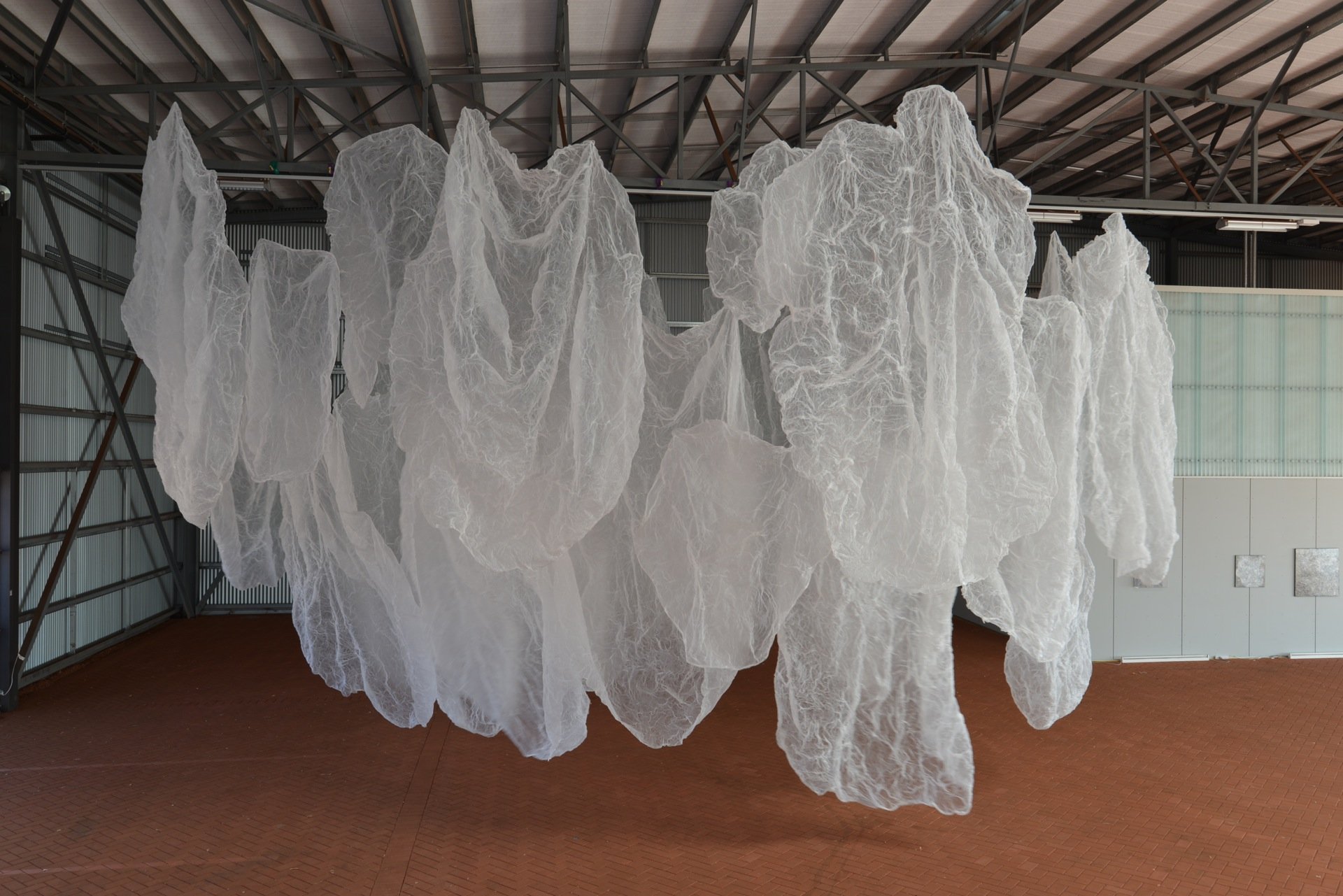 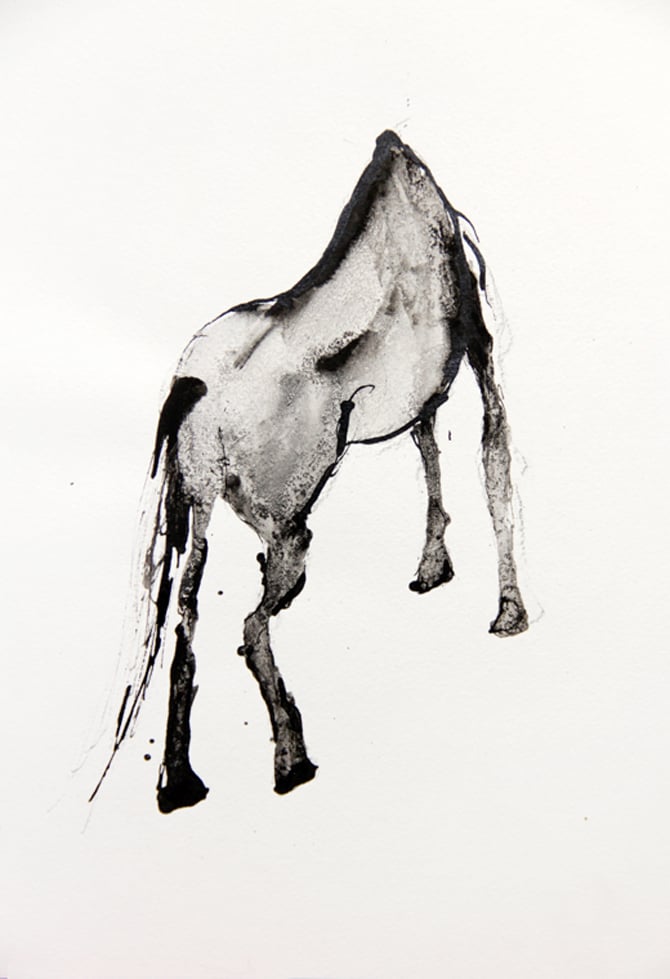 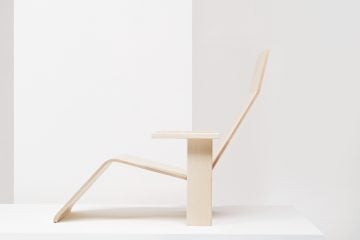 The Designs Of The Bouroullec Brothers Encourage Relaxation And Reflection