Using only smoke and water, Dutch artist Berndaut Smilde creates clouds with a lifespan of approximately 10 seconds: just enough time to capture these ephemeral artworks through the lens of a camera.

In the ever-expanding series ‘Nimbus’, Smilde photographs his cloud-like apparitions in locations various around the world — from coal mines to co-working spaces and cathedrals. In an interview with Wired, Smilde explained “I see them as temporary sculptures of almost nothing — the edge of materiality. It looks like you can dive into them or grab them, but they just fall apart. There’s a duality there that I really like, where you’re trying to achieve this ideal thing that then just collapses moments later.”

There are few requirements for the location of his clouds; the space must be cold and a little damp, with no air circulation. First, water is misted in the air and then smoke is issued from a machine — upon meeting these two elements combine and form Smilde’s artworks. When working, Smilde can create up to 100 of his ‘clouds’ in order to capture the cloud. Smilde typically works with architectural photographers; something instantly recognizable in the perfectly captured lines of the austere spaces that his ephemeral installations briefly call home. 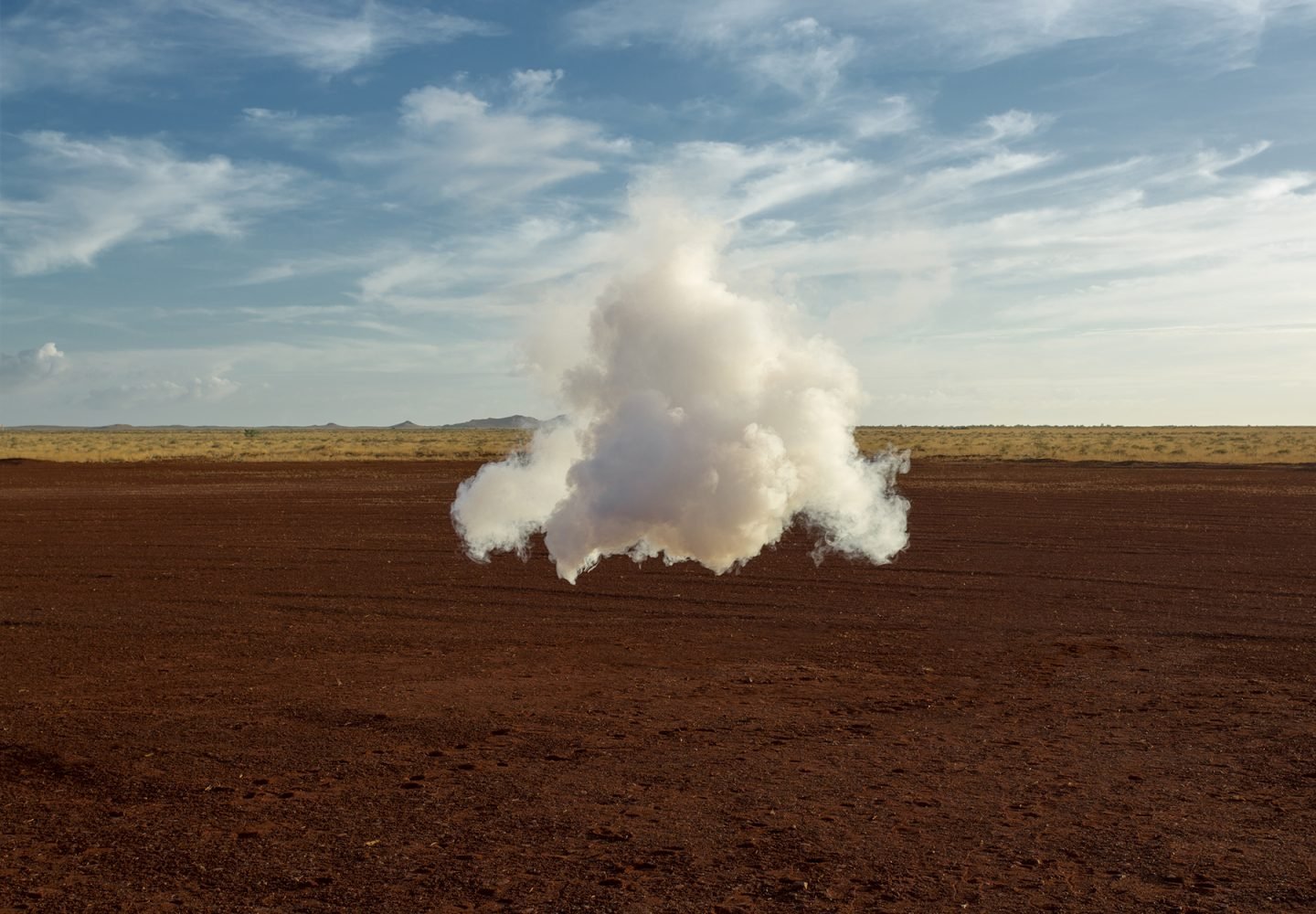 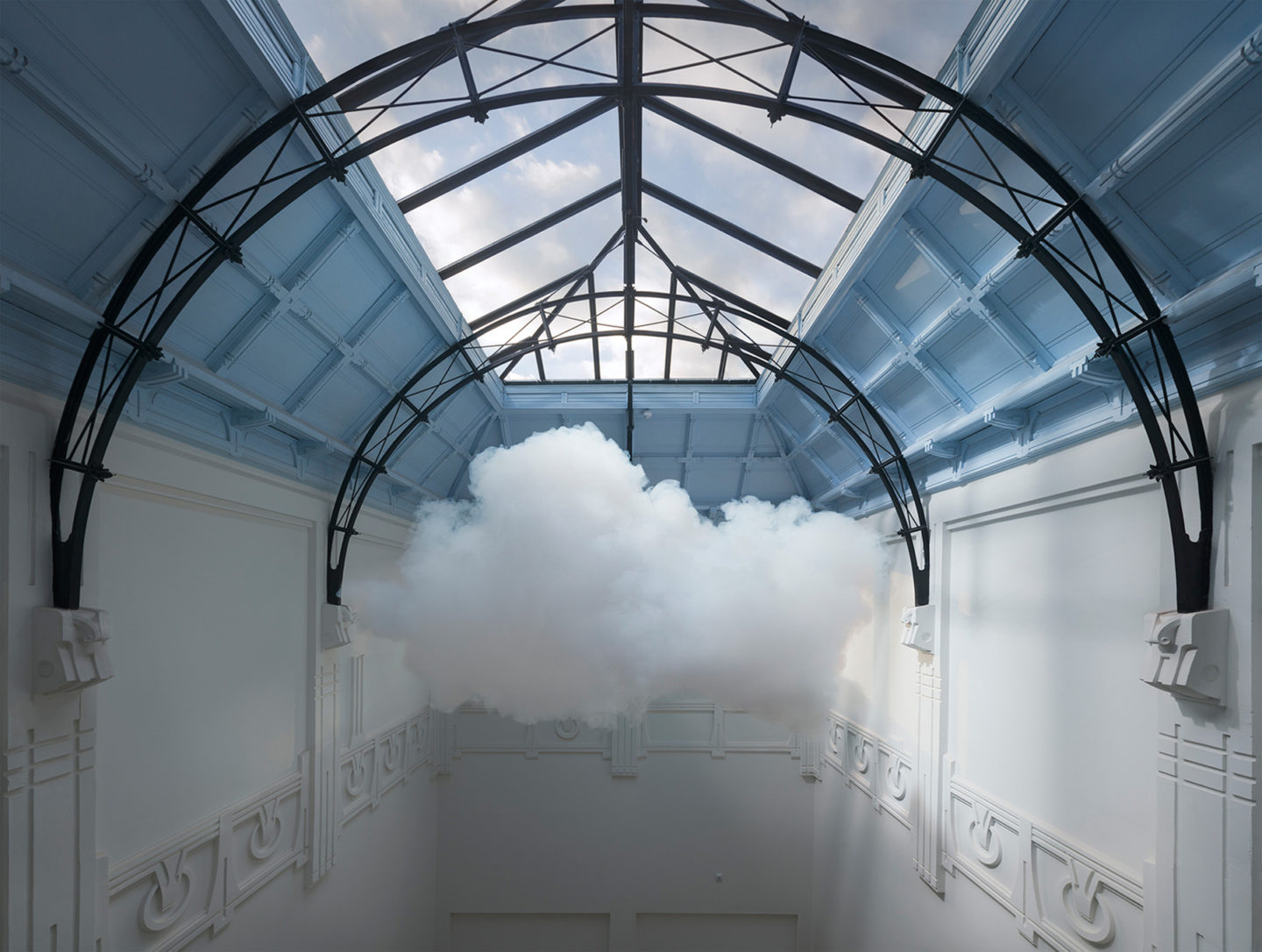 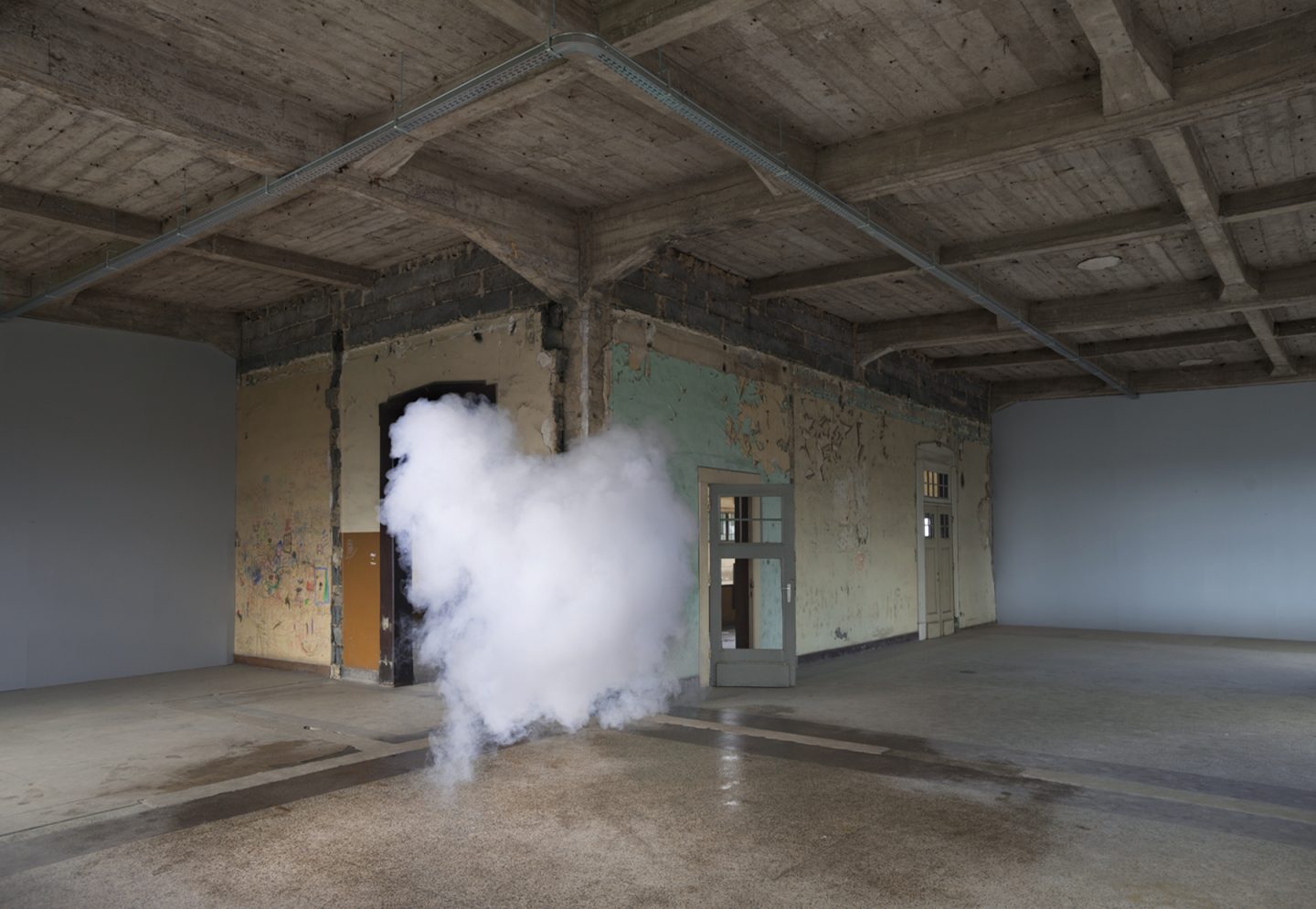 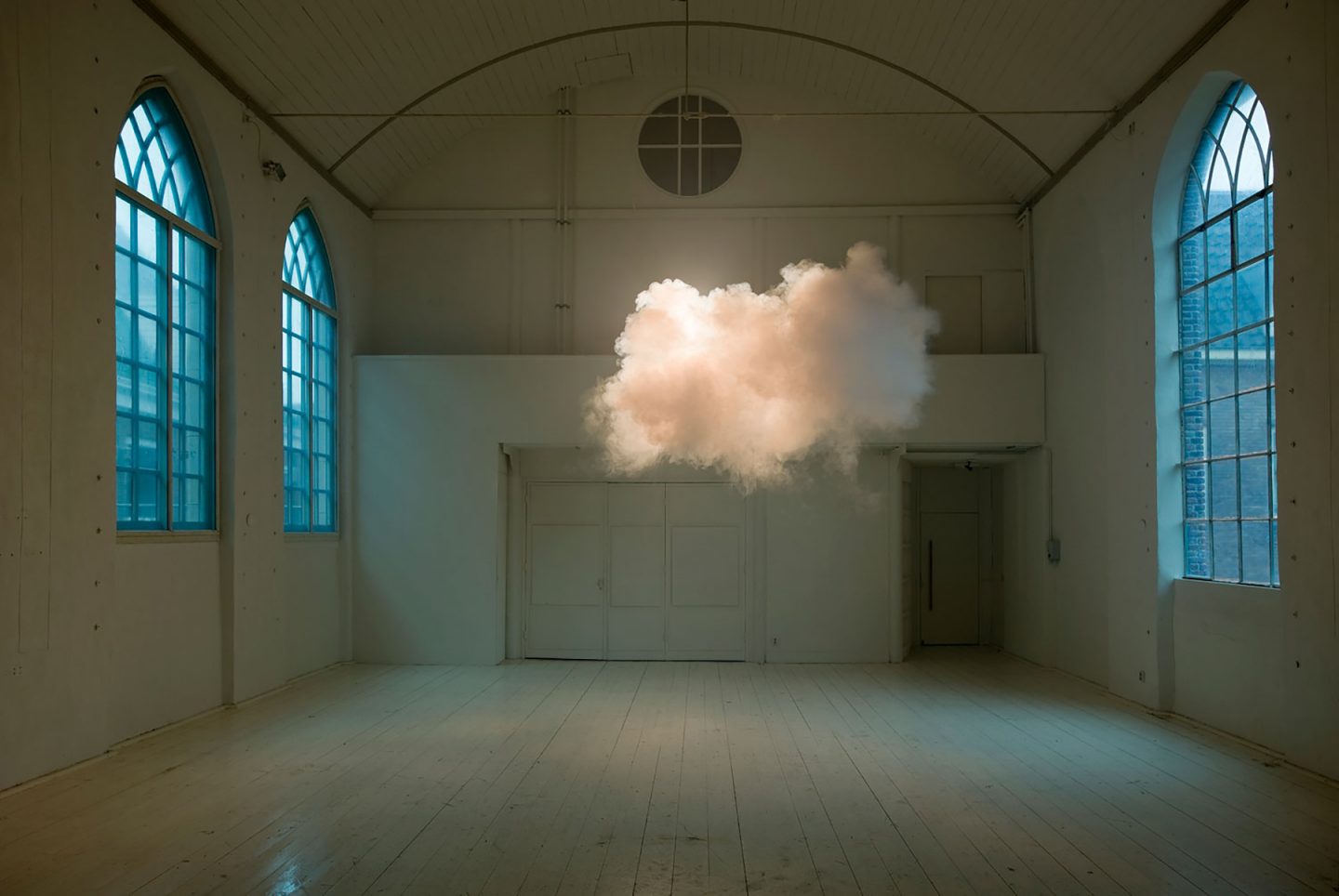 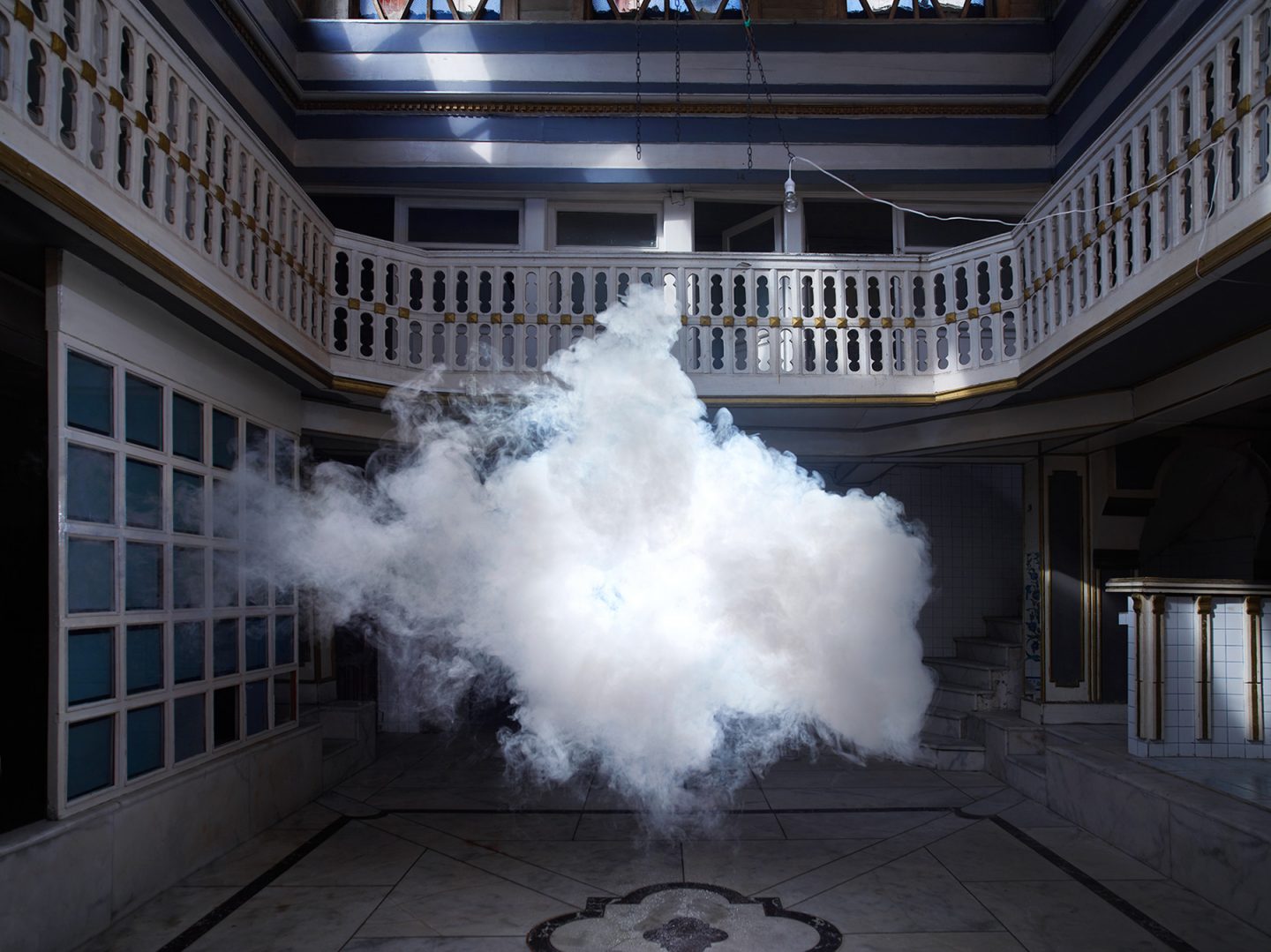 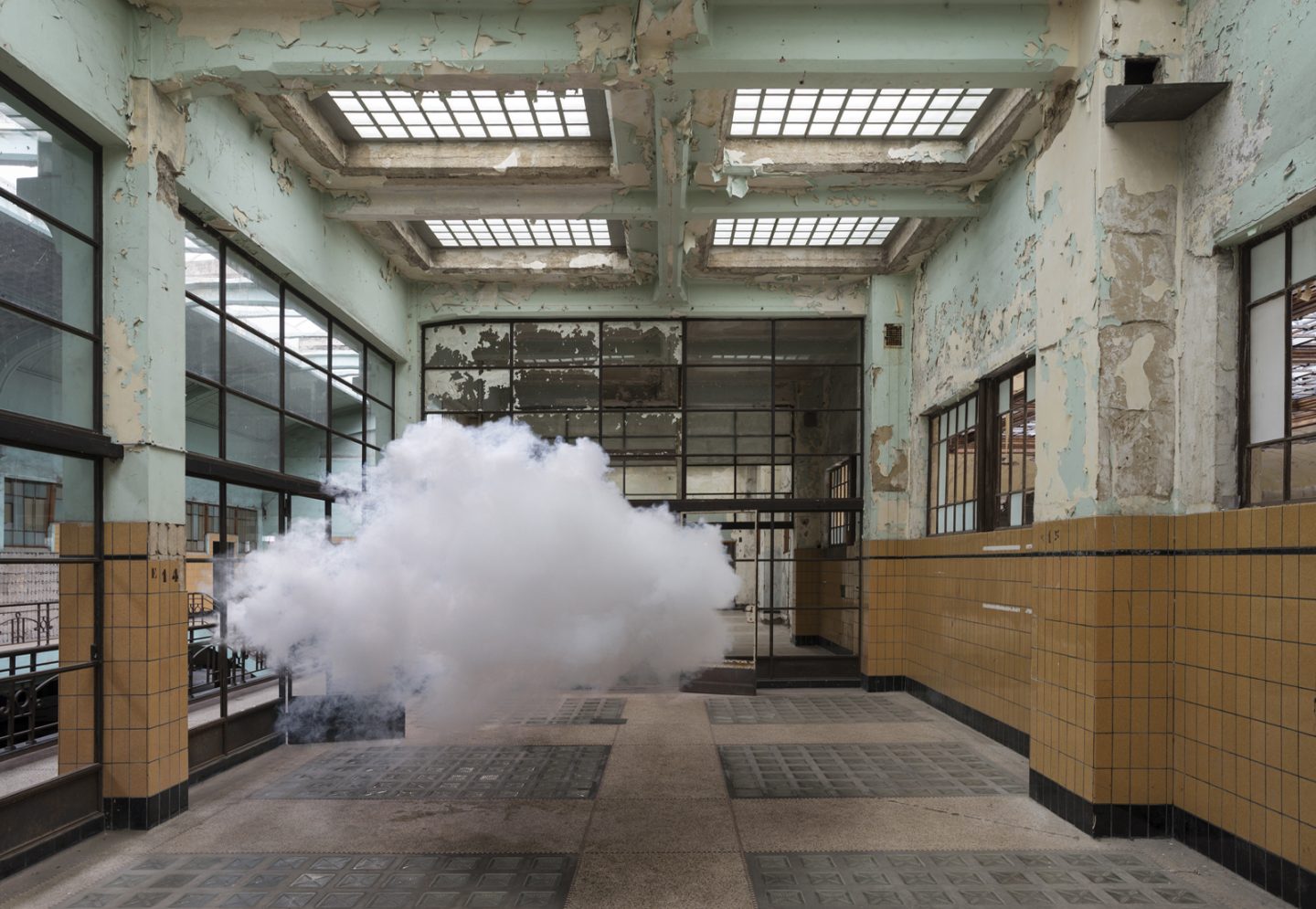 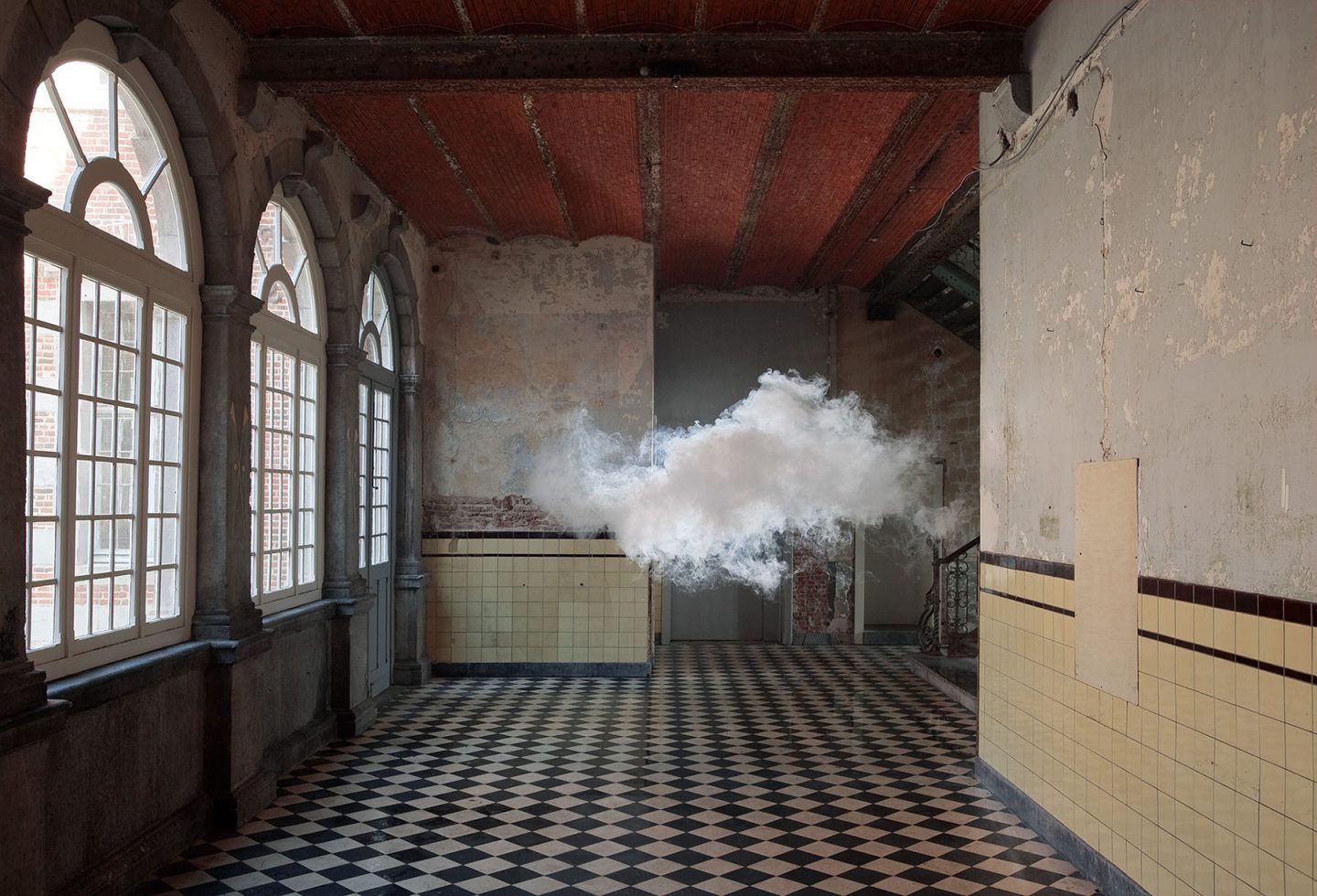 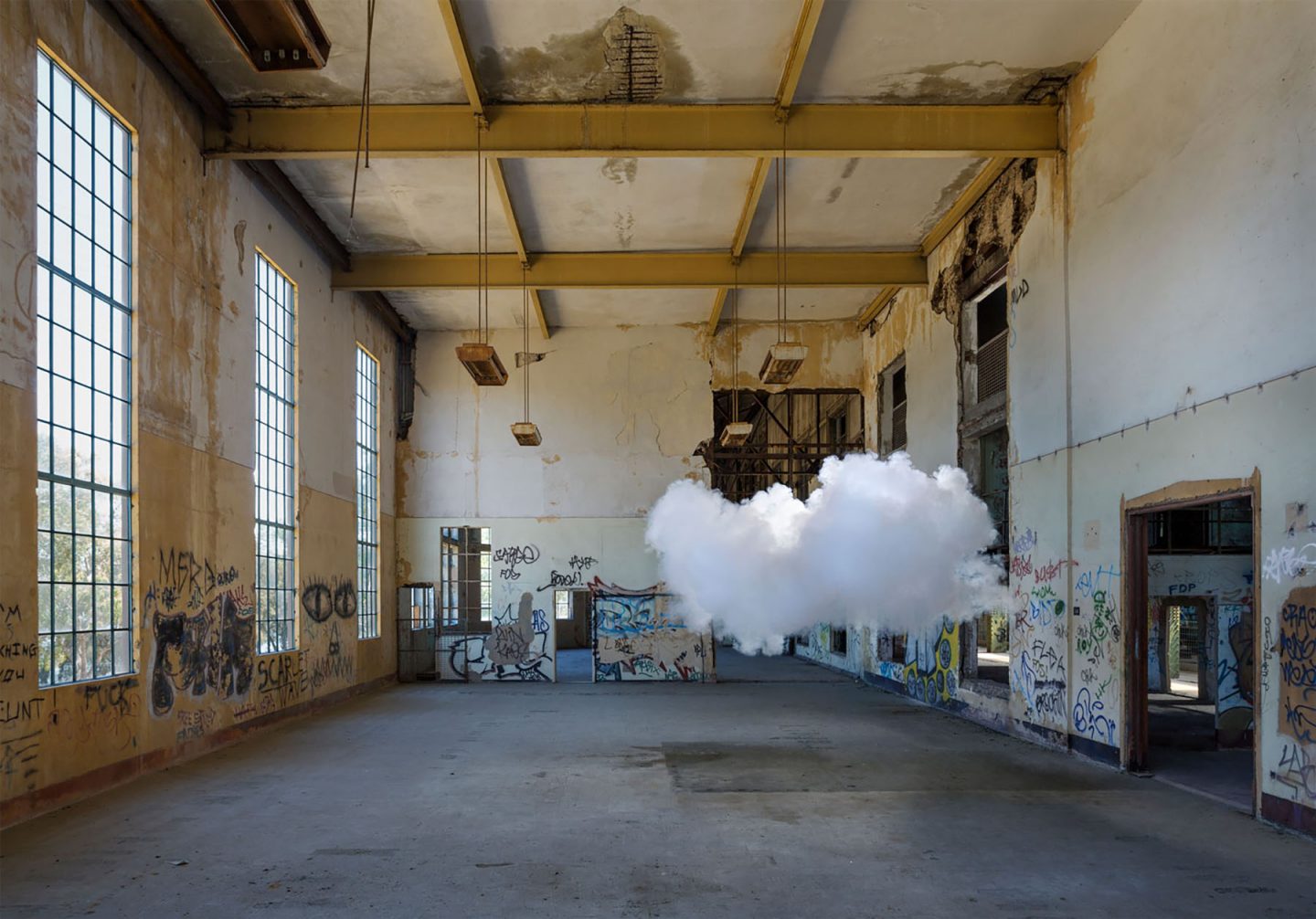 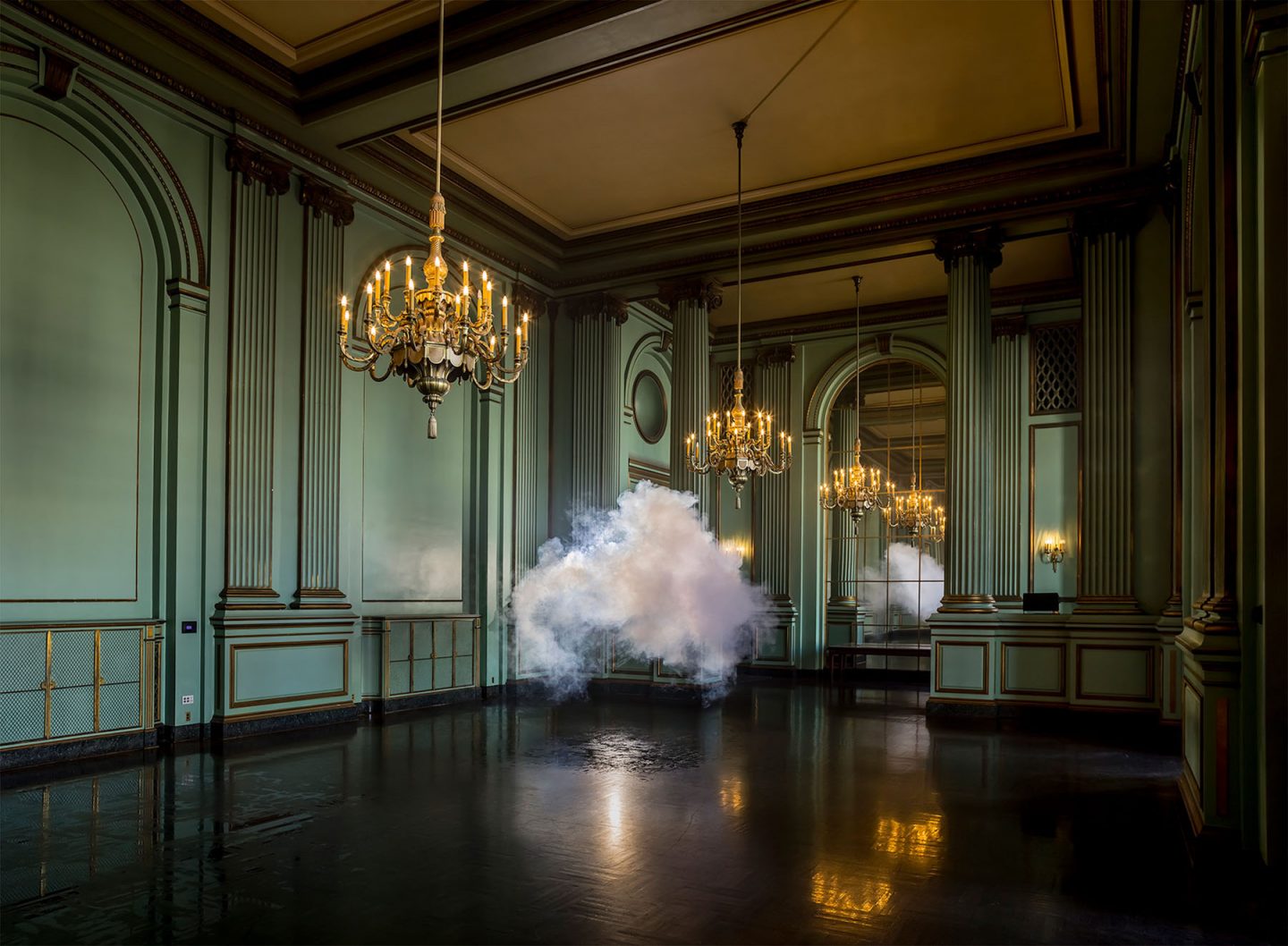 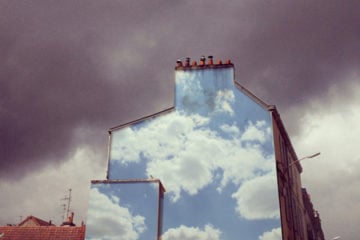 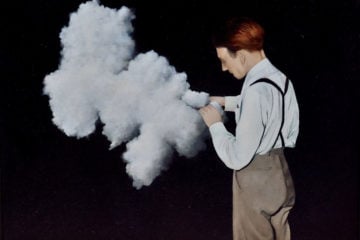