Belgian photographer Kevin Faingnaert spent a month capturing what he calls a love letter to Bolivia, penned to, “the land and to the generations of people and animals who have shaped it.”

Bolivia is a country of extremes: from the Andes to the Amazon, its landscape offers seemingly infinite horizons, each more spectacular than the next. Enchanted by both the topographic extremes and the cultural tradition of the country, Faingnaert photographed what he saw as he traveled from the famed Lake Titicaca, across the Salt Flats and to the wild-west of the country. In the interview below, we spoke to him about his month in Bolivia, the majesty of its landscape, and the traditions that still thrive there. 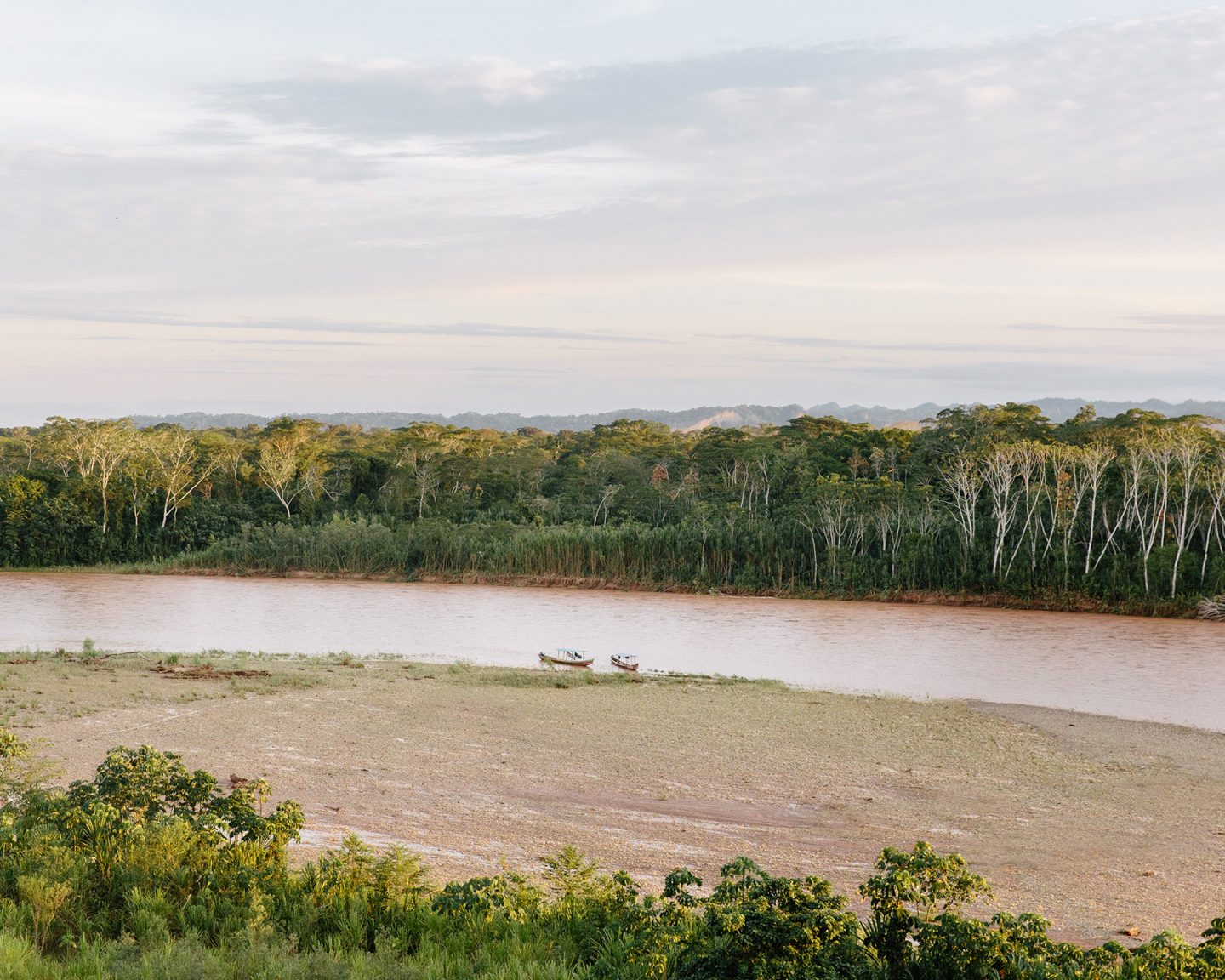 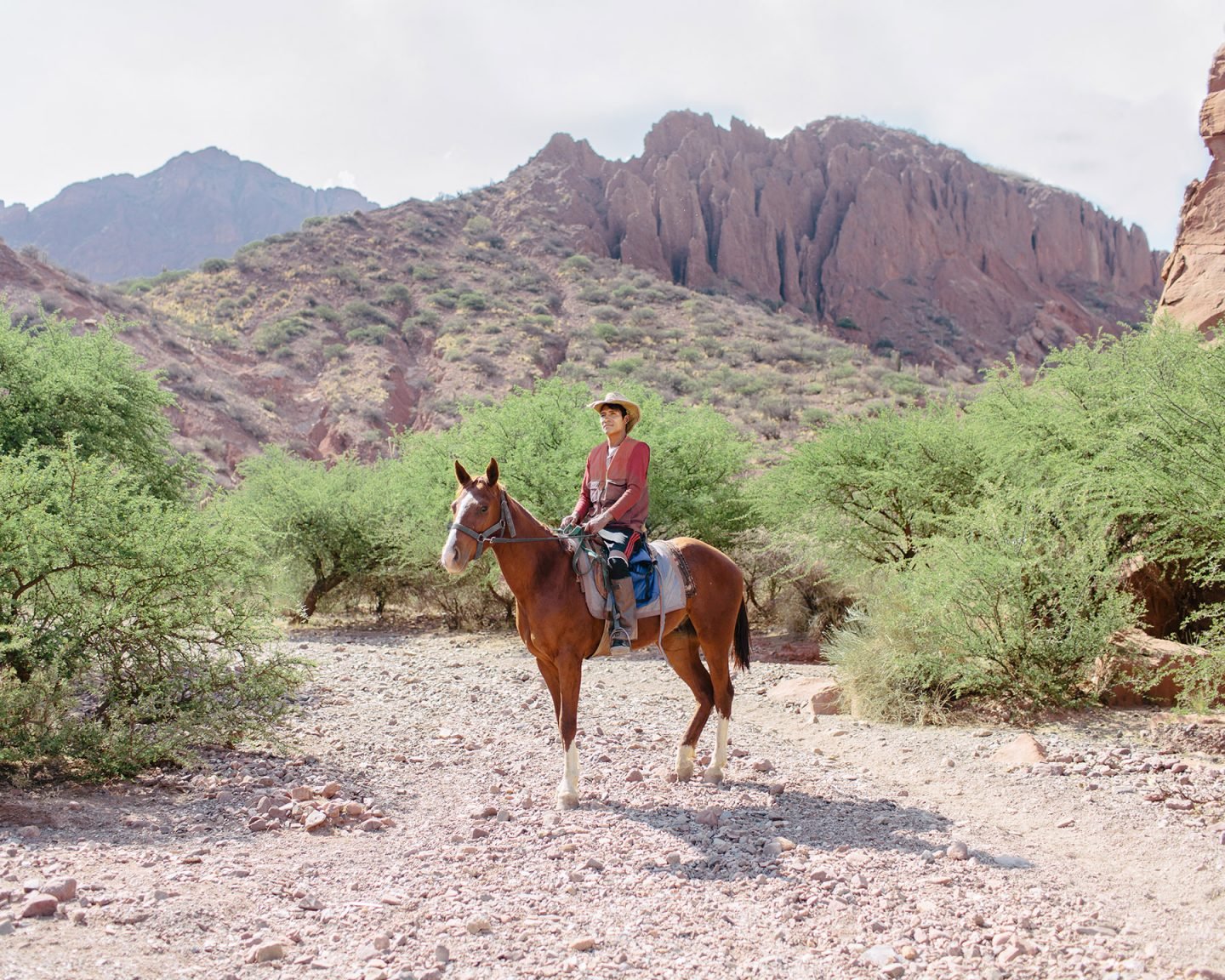 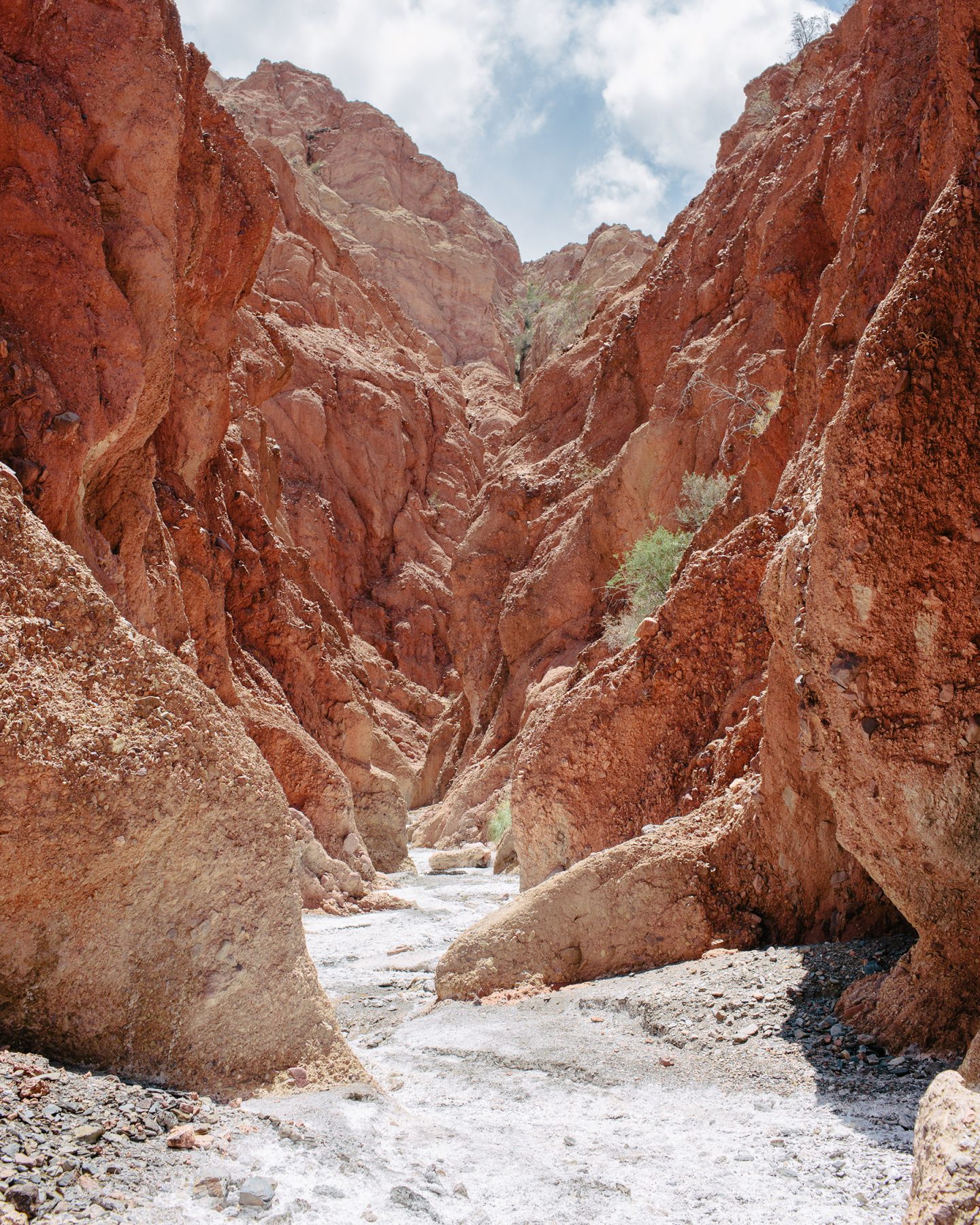 I traveled through South America for three months during autumn 2016. I made a photo story of my time spent in Peru, Bolivia, and Argentina. The series combines vast mountainous ranges with portraits and tiny flashes of everyday life. It’s my love letter to the land and to the generations of people and animals who have shaped it. I traveled through Bolivia for one month.

Bolivia is also a country with incredibly bad roads, extremely dry landscapes and occasionally freezing weather — even in summer. The height differences are extreme. La Paz, for example, rests on 3,660 meters above sea level. It means you have to get used to the height, which takes some time. But it’s these extremes that make Bolivia great for adventurous travelers. 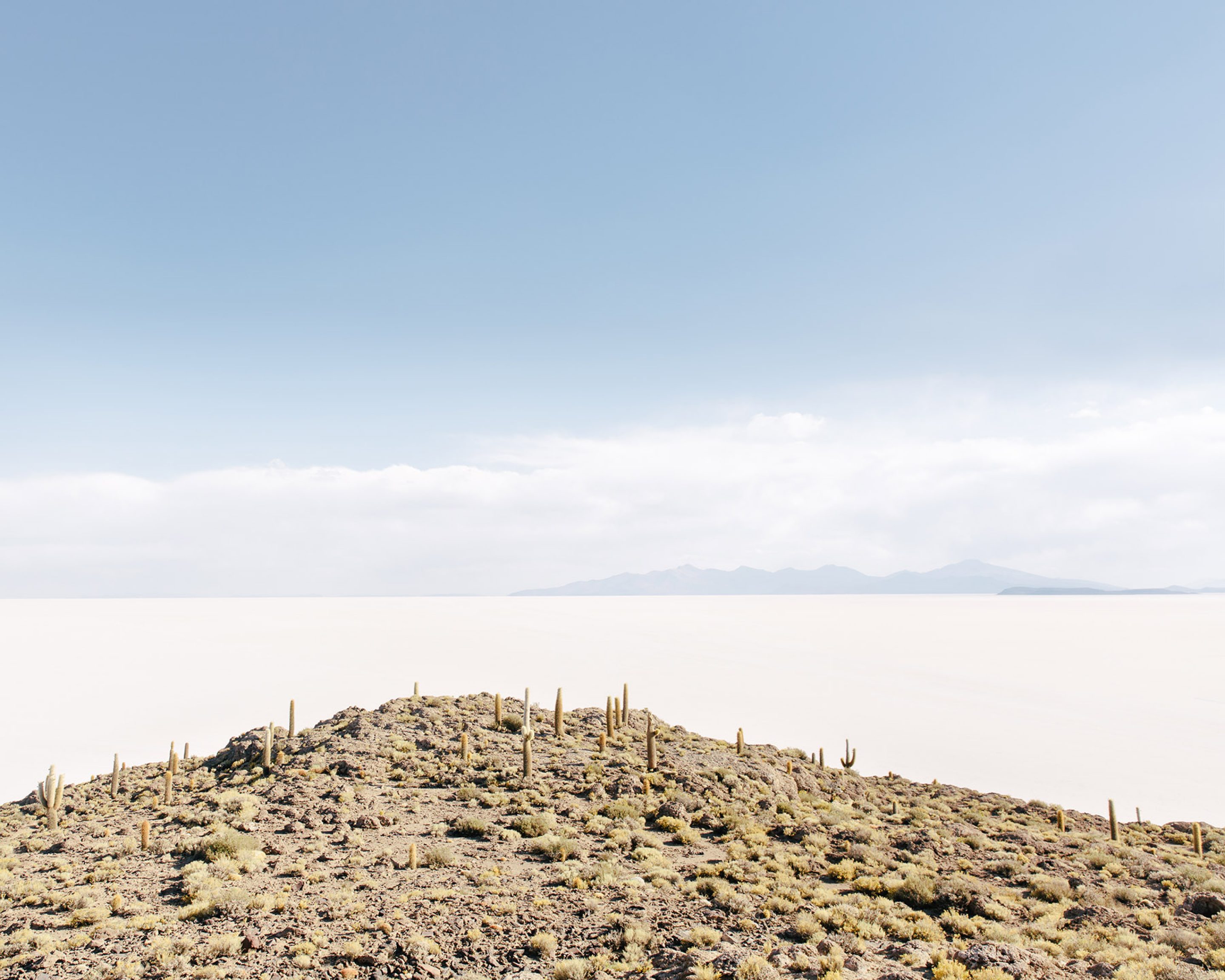 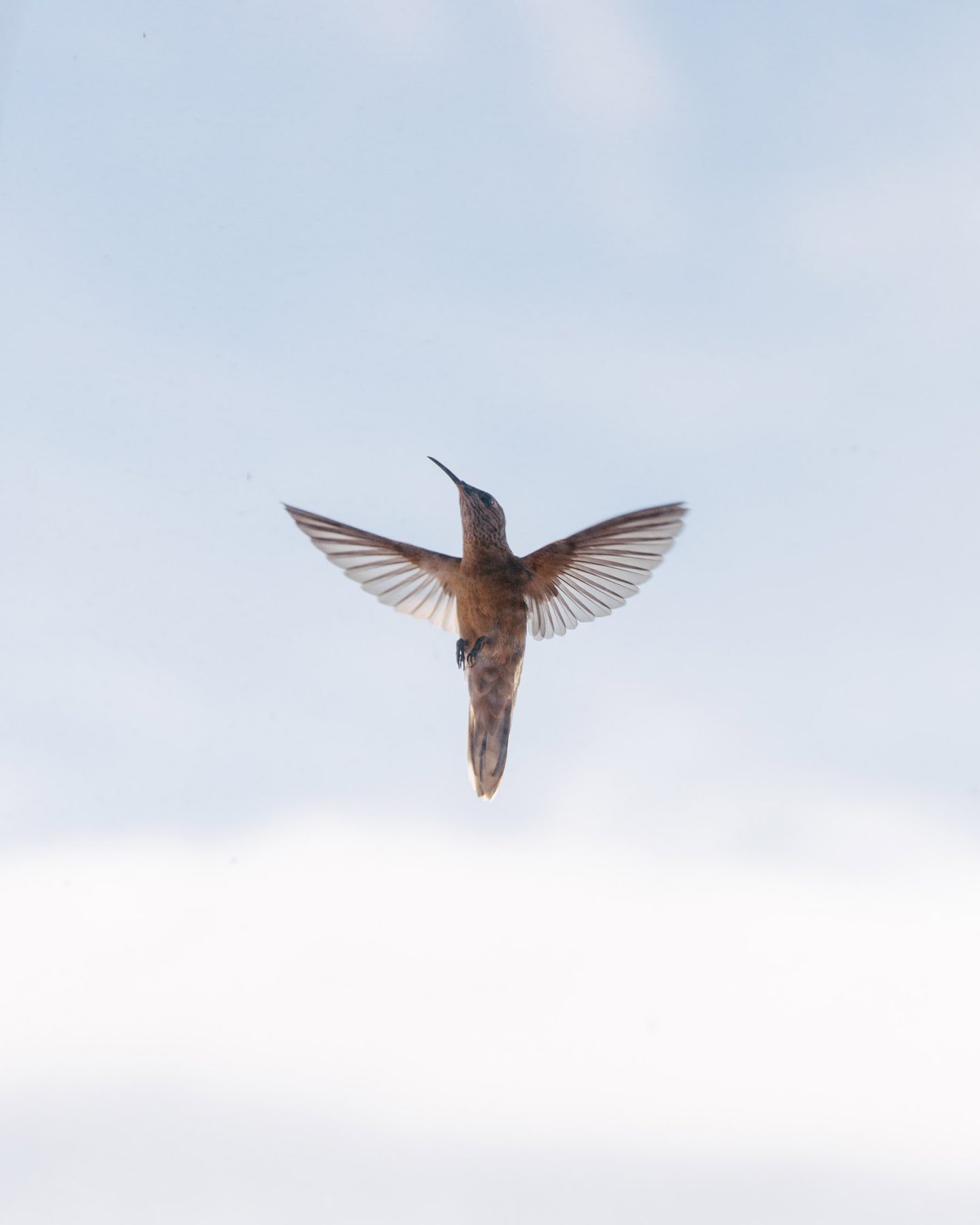 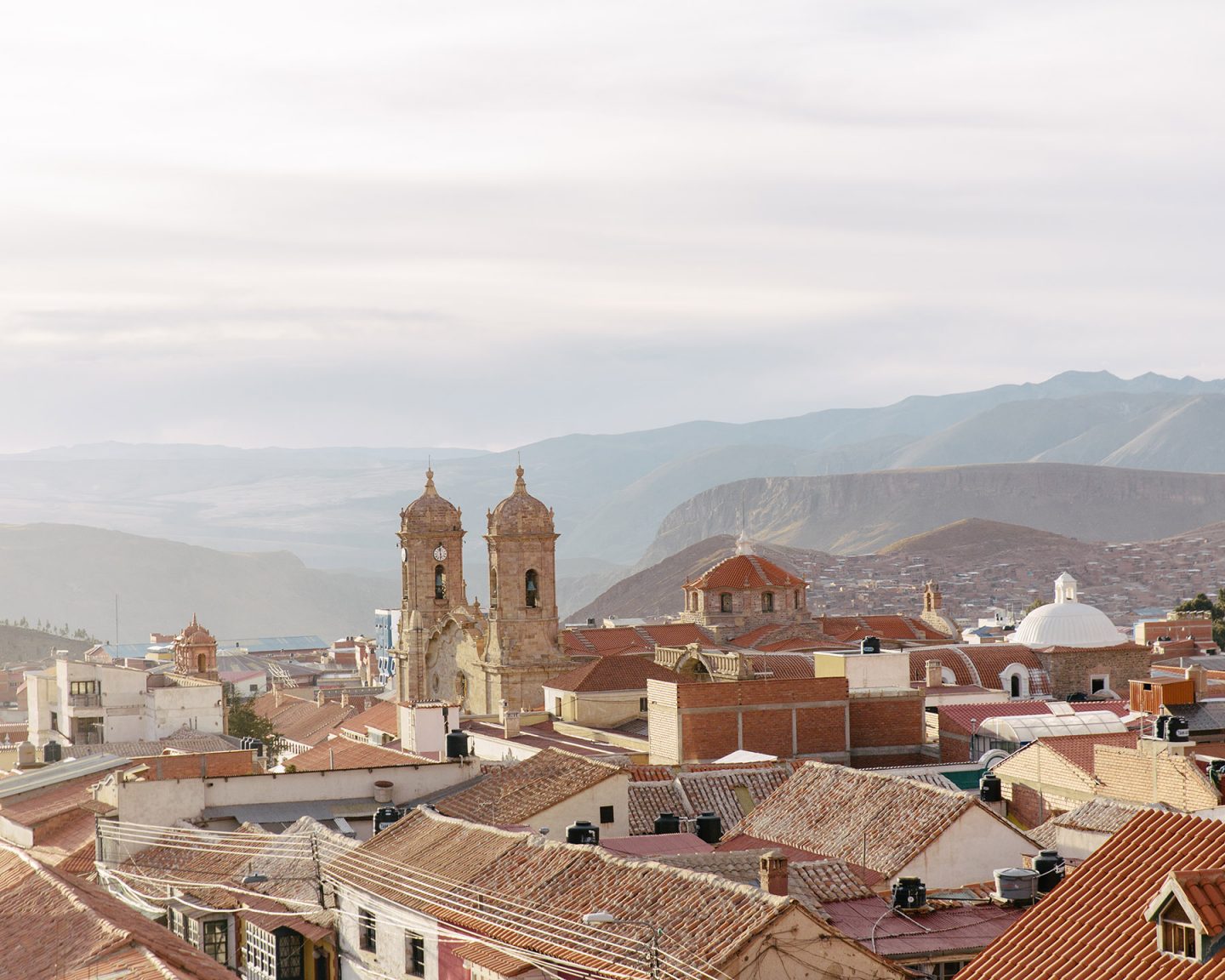 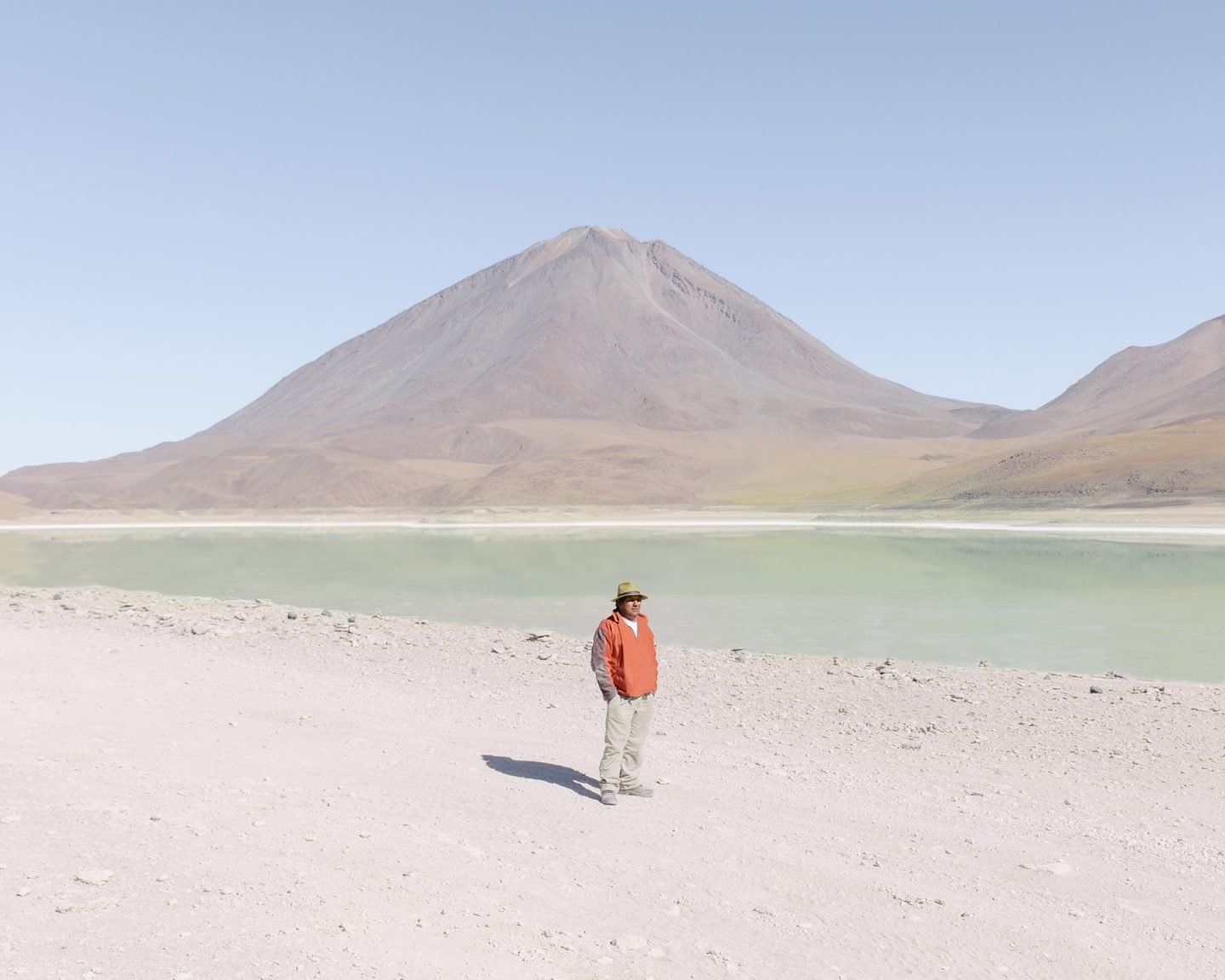 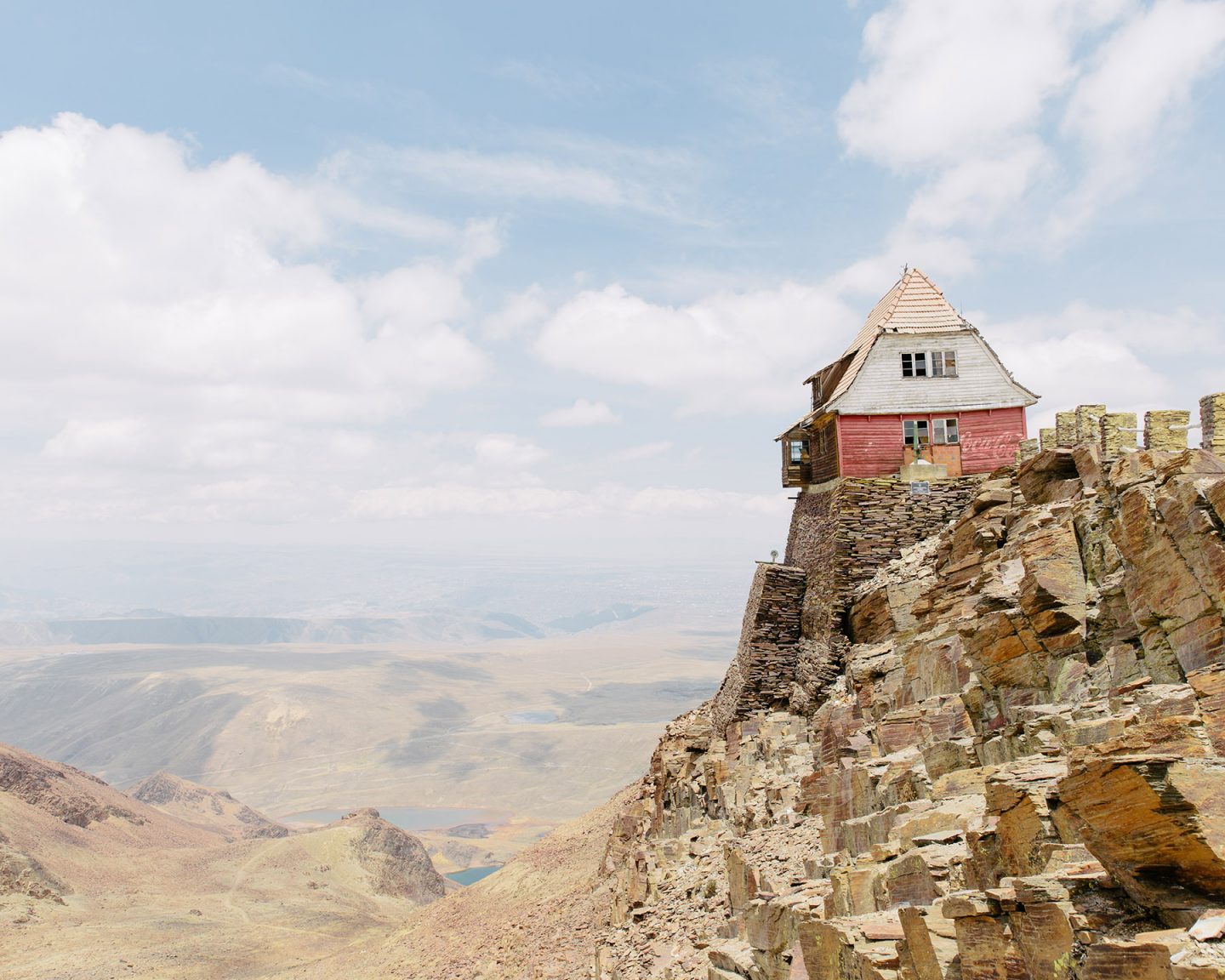 Where in Bolivia did you travel to?

I entered Bolivia from Peru at Lake Titicaca. Afterwards, I traveled to La Paz and spent more than a week there. It’s a great city in a spectacular landscape. After La Paz, I traveled to the capital, Sucre, and another smaller former mining city, Potosi. Then I spent some days crossing the infamous salt lakes. Far off the tourist trail, more south of the large lagoon Colorado and giant Salar de Uyuni, there is a beautiful place, Eduardo Avaroa NP, where several beautiful lagoons surrounded by a number of high volcanoes and geysers stretch over a relatively small area. I ended up in the south of Bolivia, the tranquil town of Tupiza, which really had a far-west cowboy vibe.“Bolivia, from the Amazon to the Andes, offers infinite landscapes, climates, flora, and fauna.”

You’ve really captured the vast and varied terrain of Bolivia: what were the most striking contrasts of the landscape that you witnessed?

Bolivia is a country full of large contrasts: in nature and politics, between the poor and the rich. Bolivia, from the Amazon to the Andes, offers infinite landscapes, climates, flora and fauna:  high mountain chains, the endless plains of the Altiplano, the Amazons with muddy rivers and tropical valleys, the mesmerizing salt flats, high altitude colored lagoons crowded with flamingos, the land of canyons in the south, and of course, Lake Titicaca, the highest navigable lake in the world. Bolivia is also striking in contrast between its small villages with mud houses, the giant metropole La Paz, which is modern and Indian at the same time and the charming Sucre. Bolivia is a beautiful spectacle of contrasts. 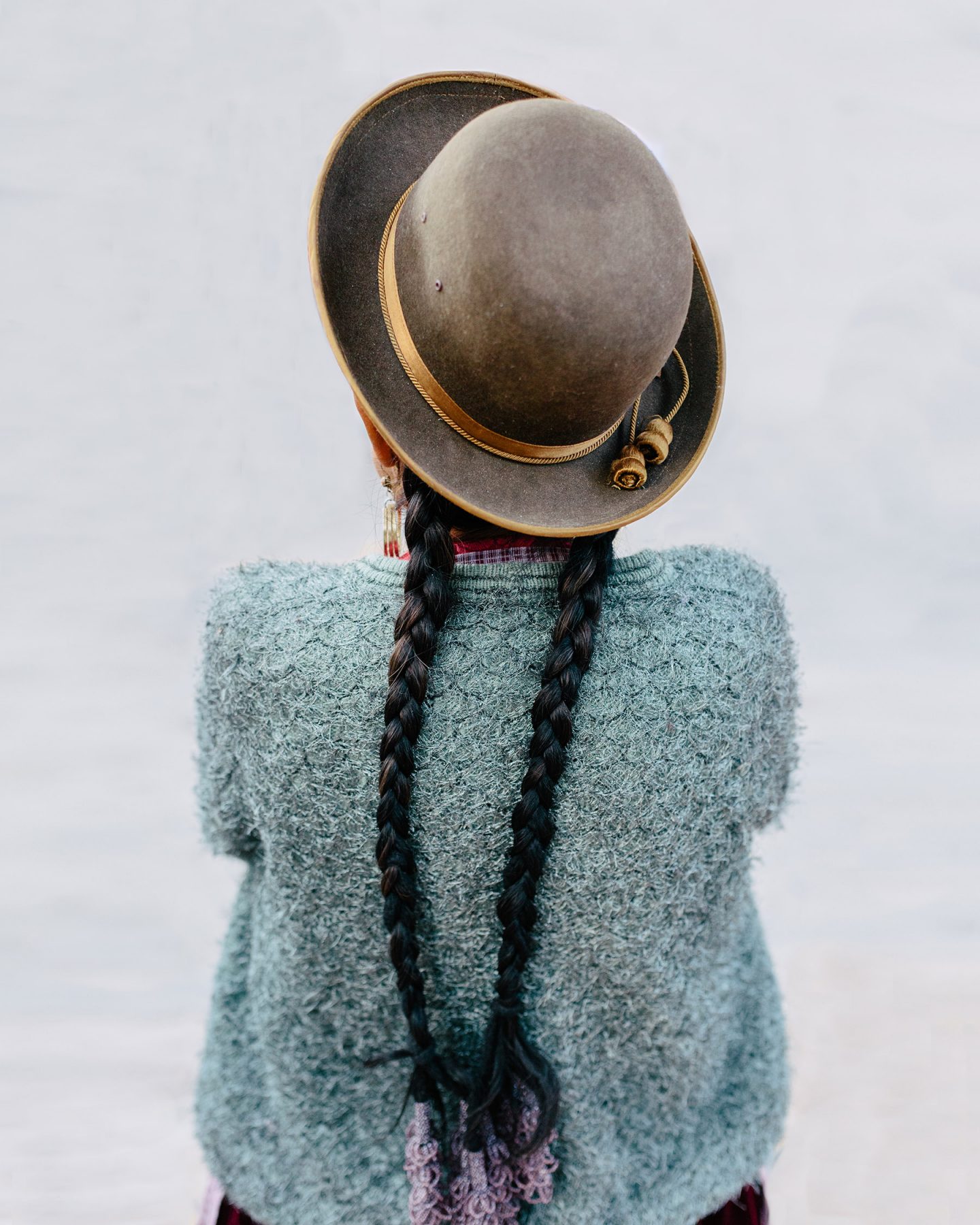 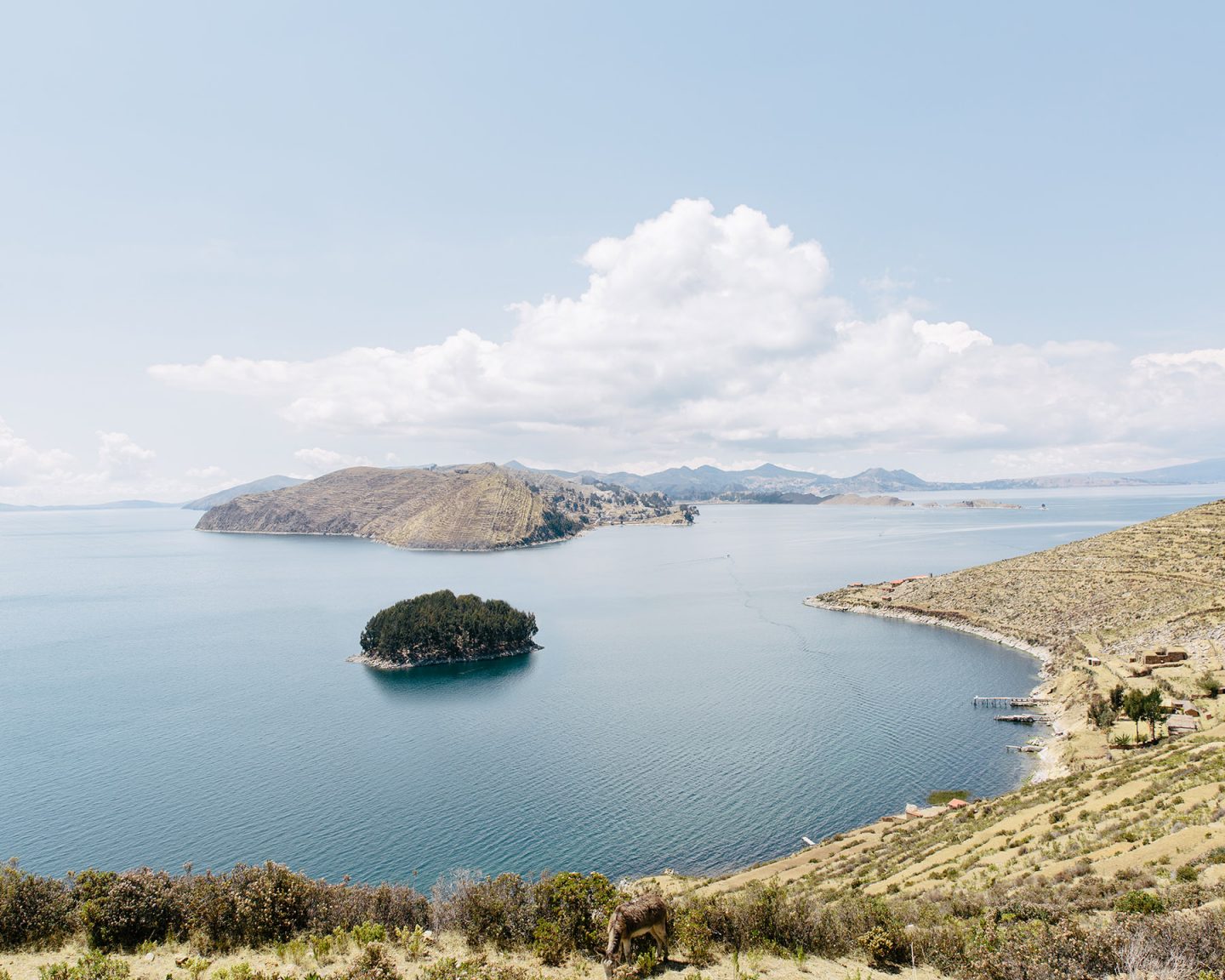 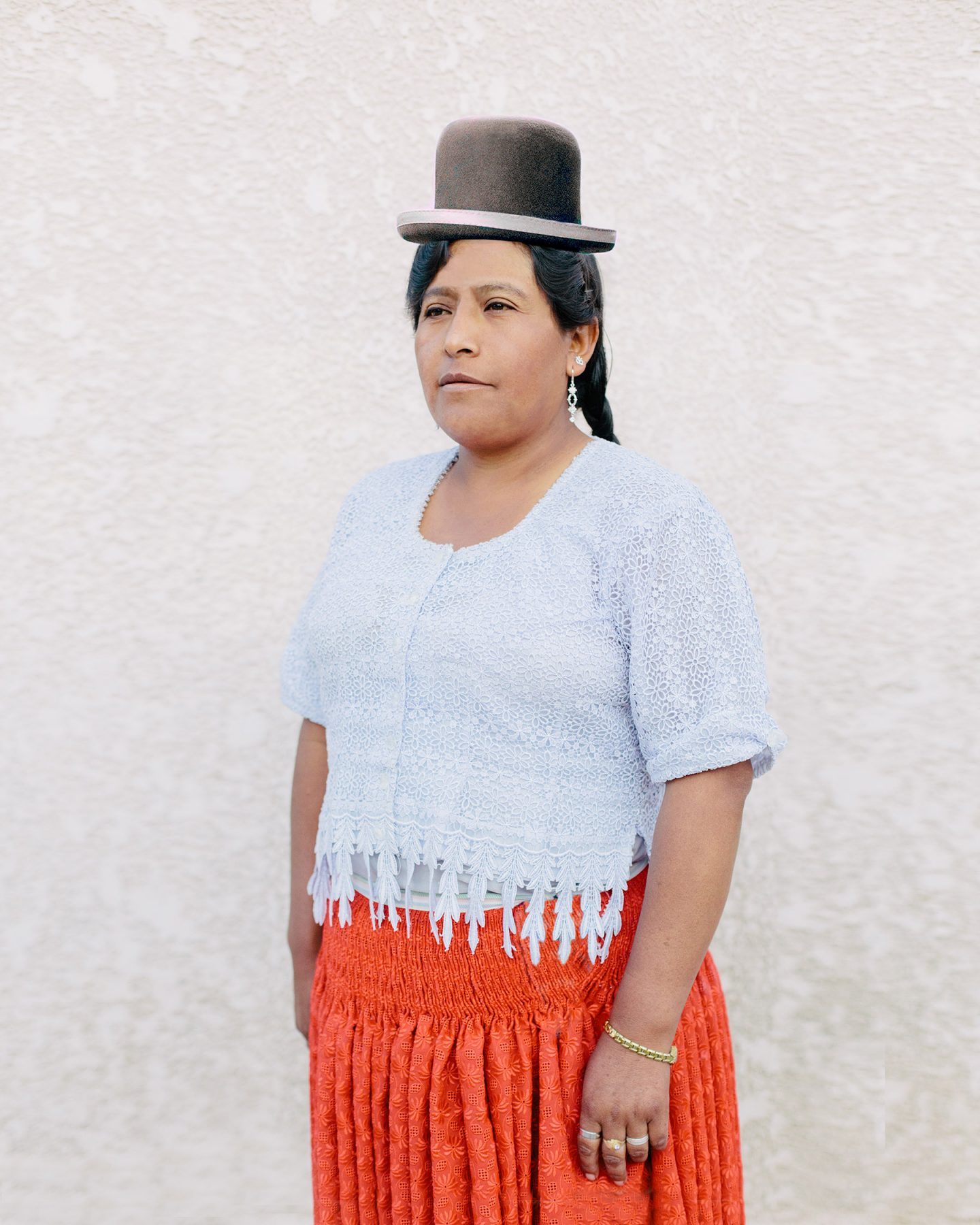 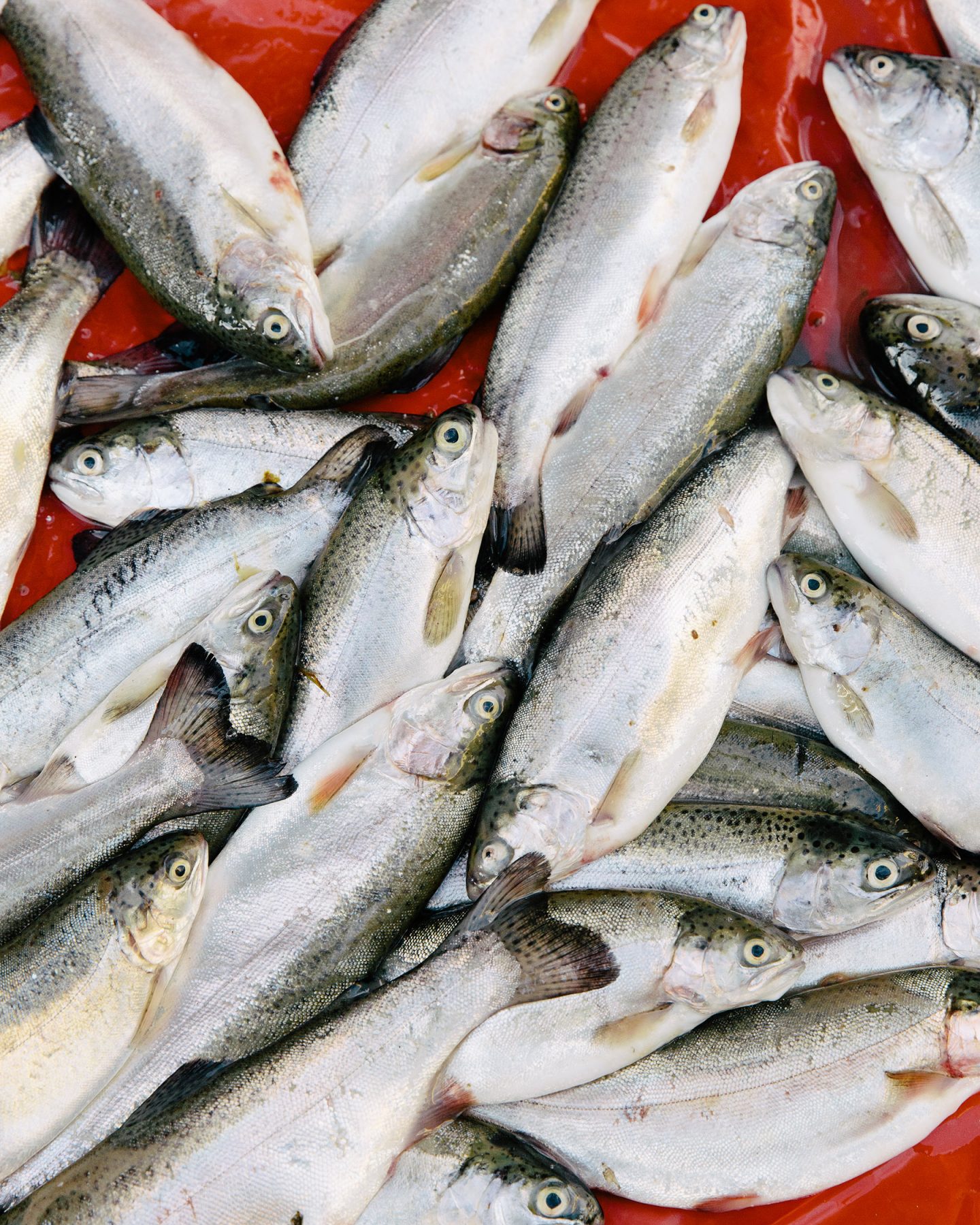 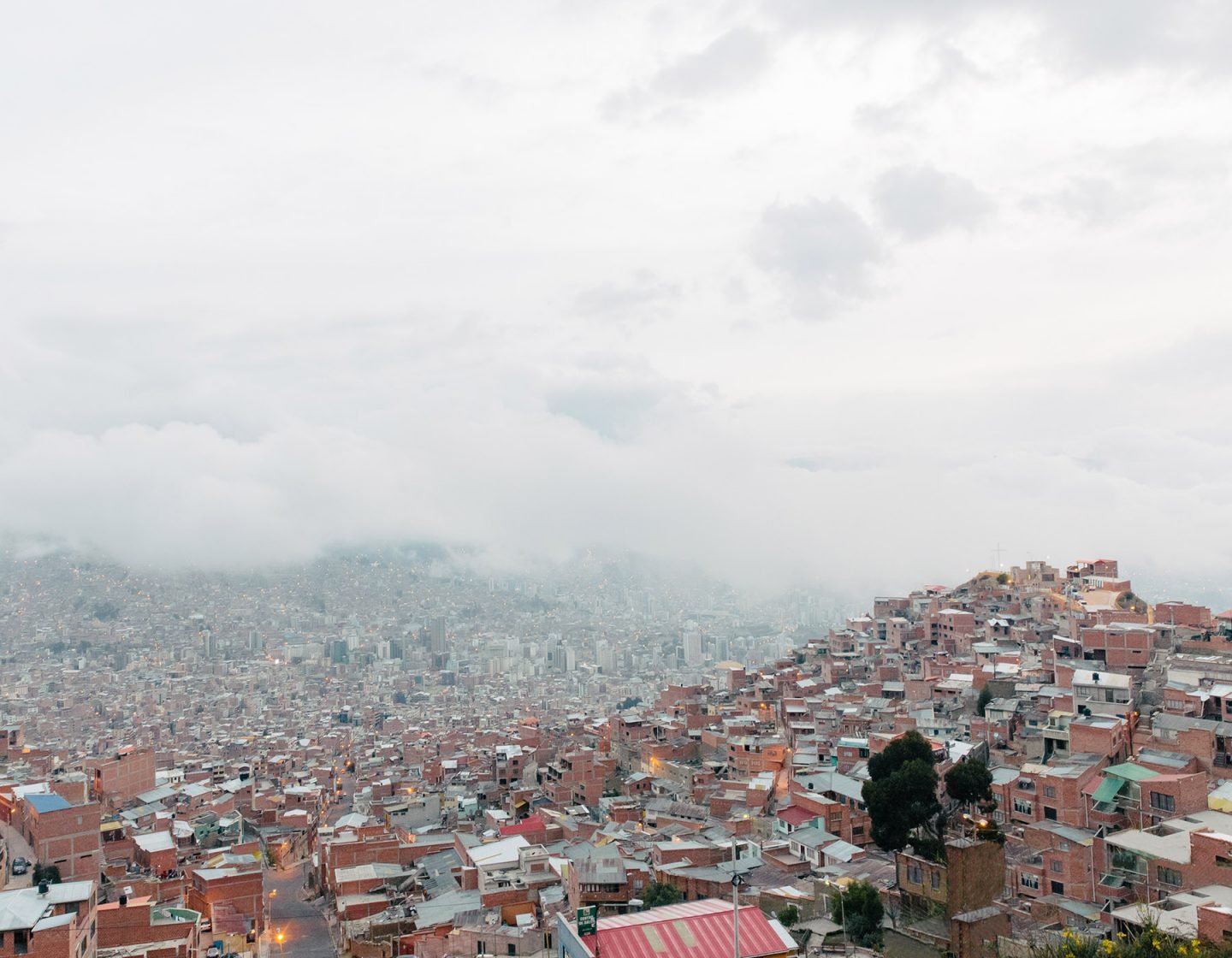 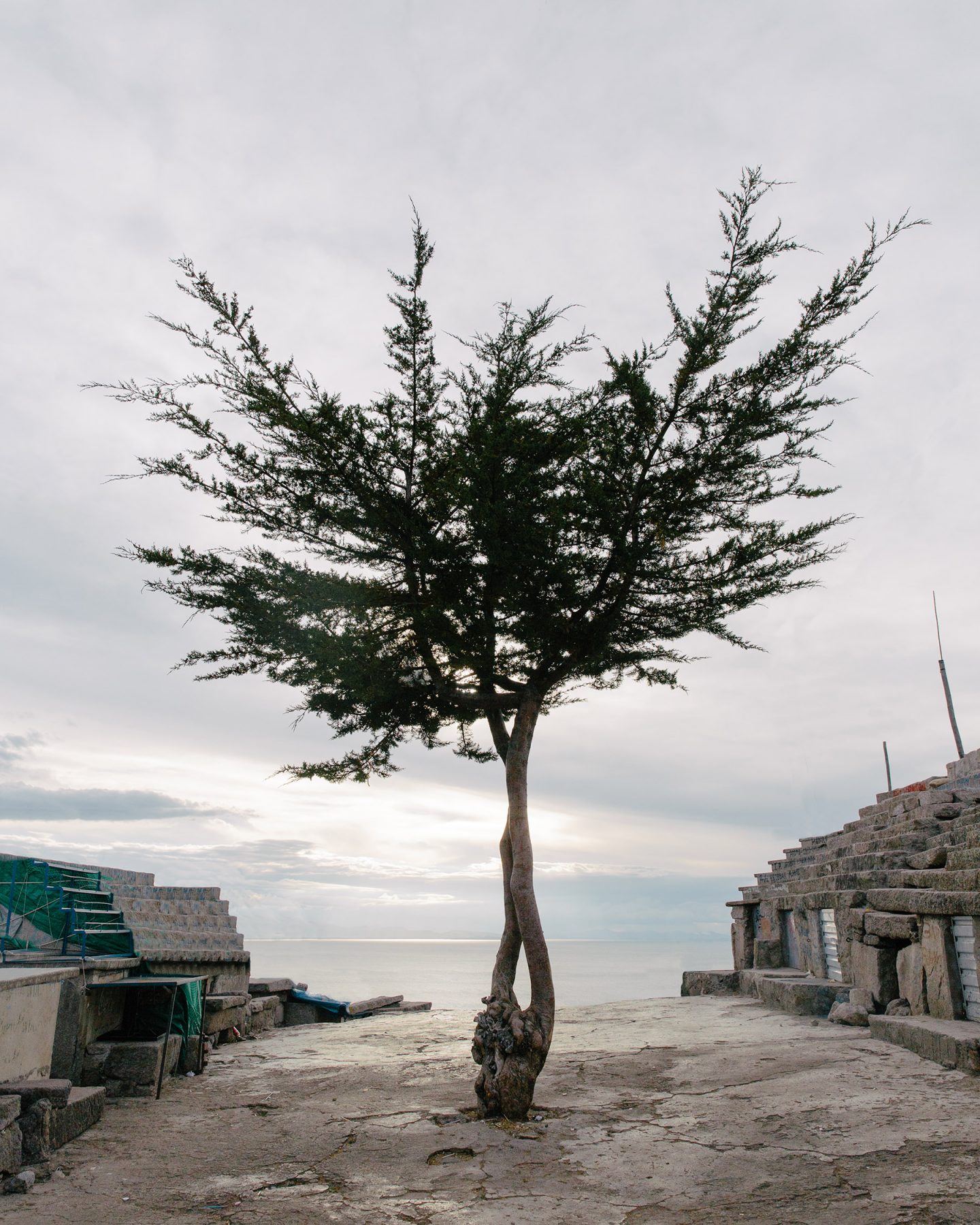 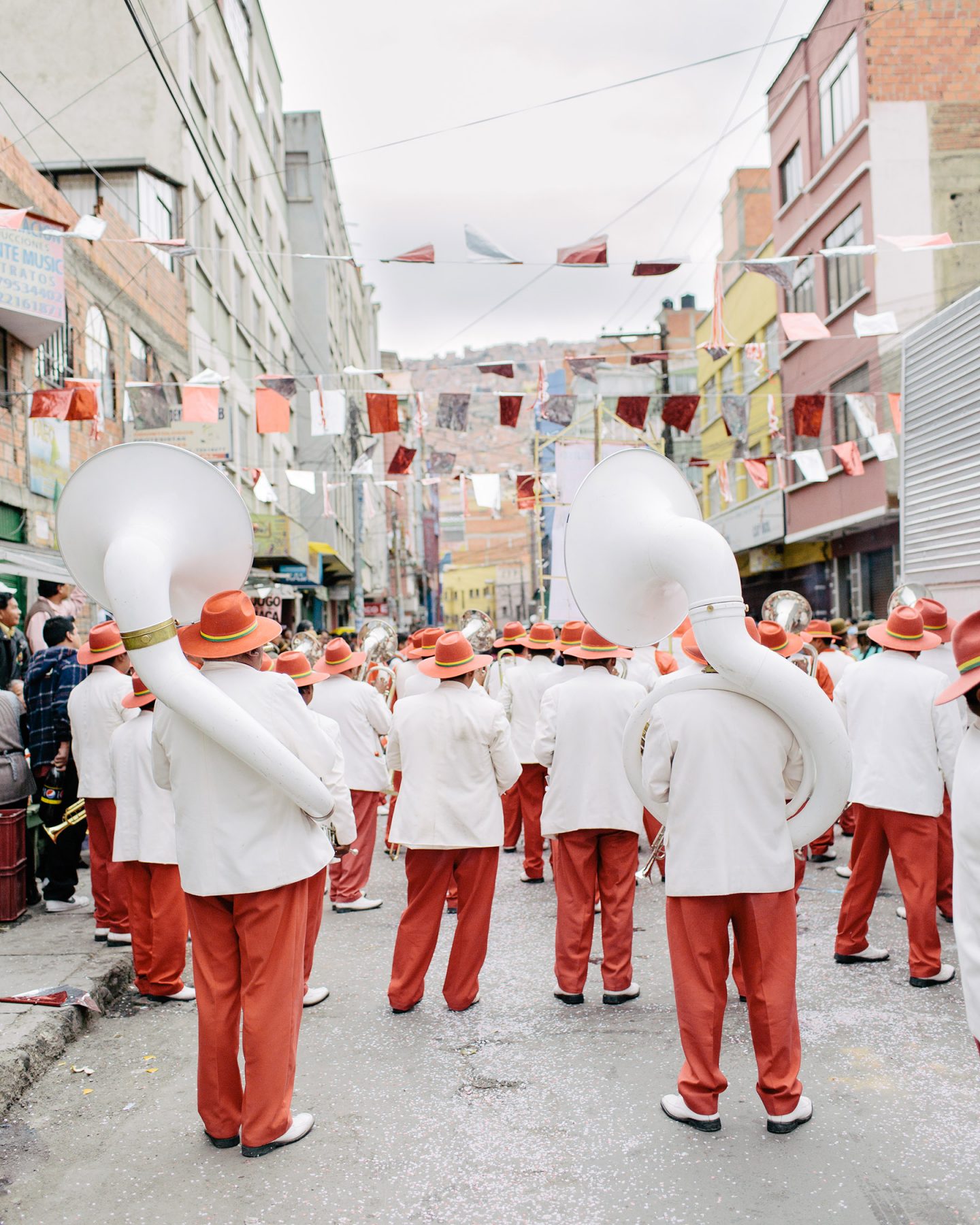 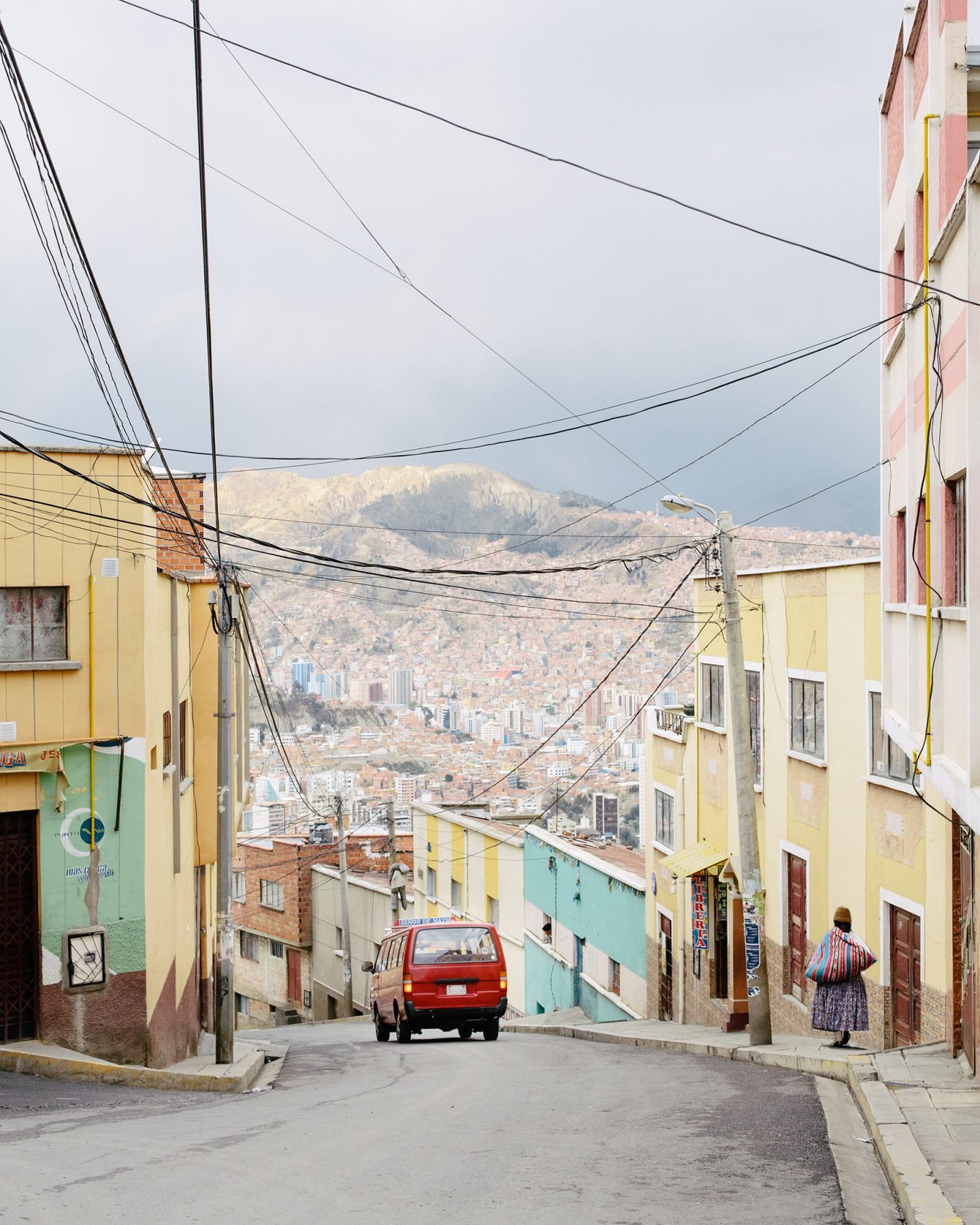 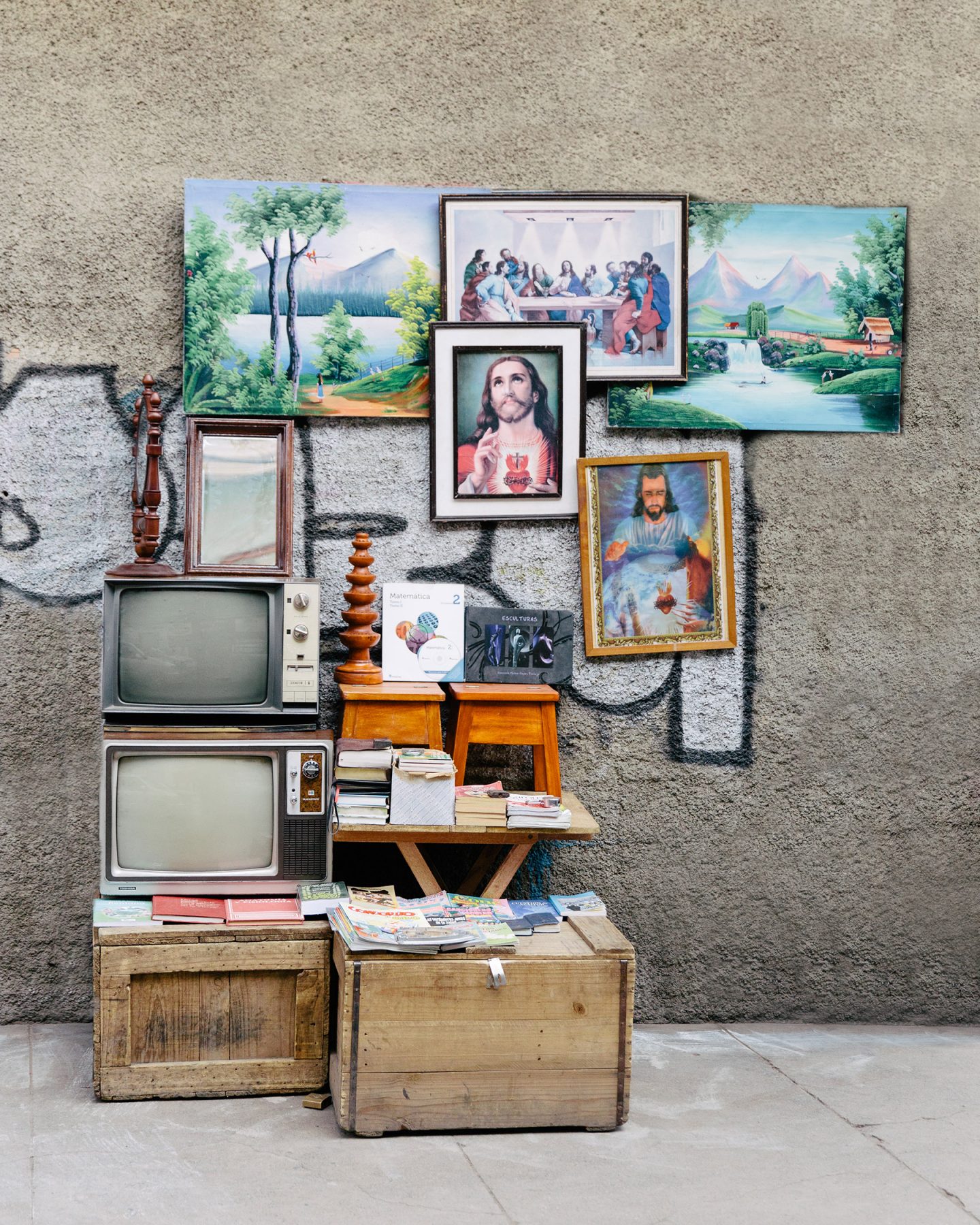 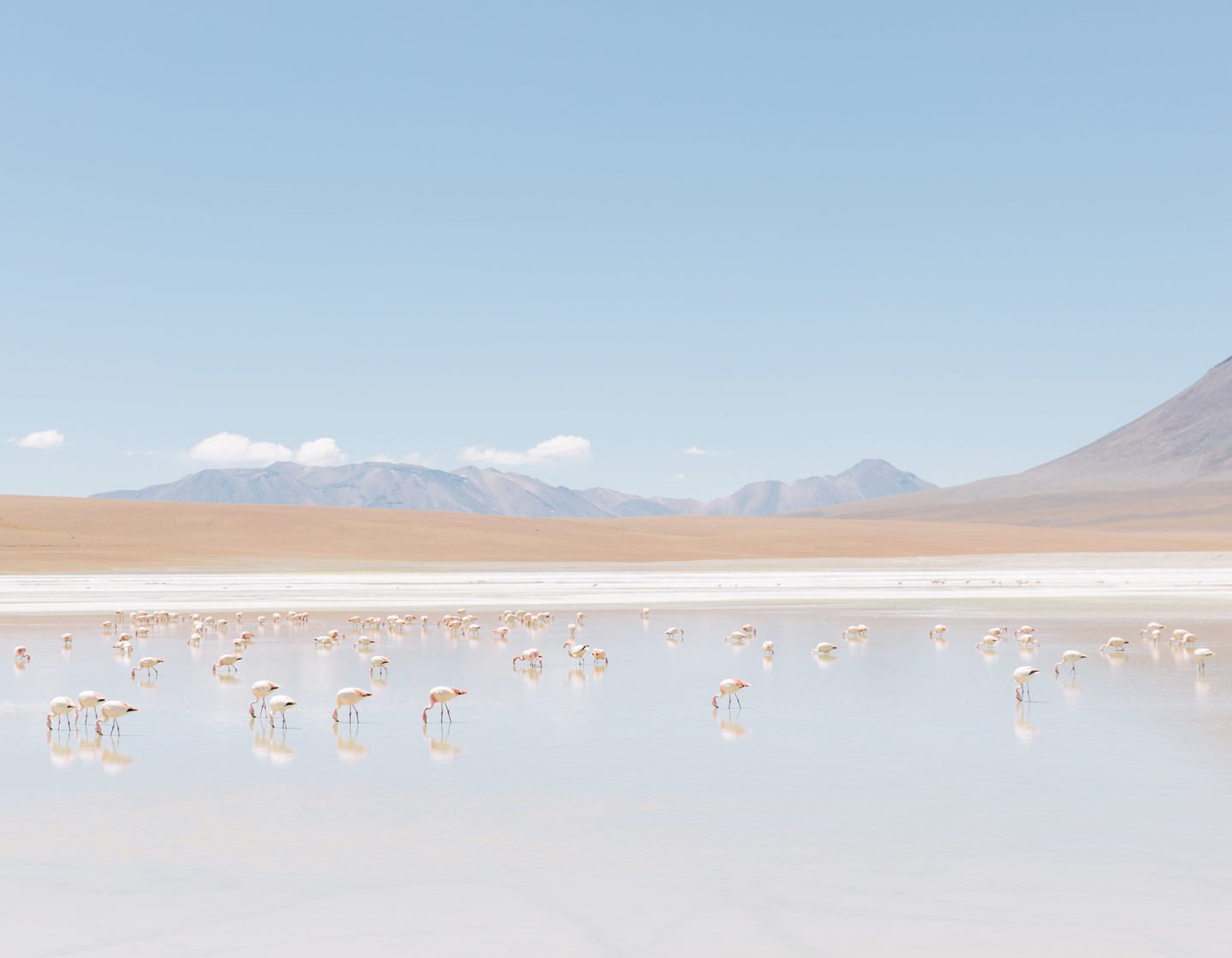 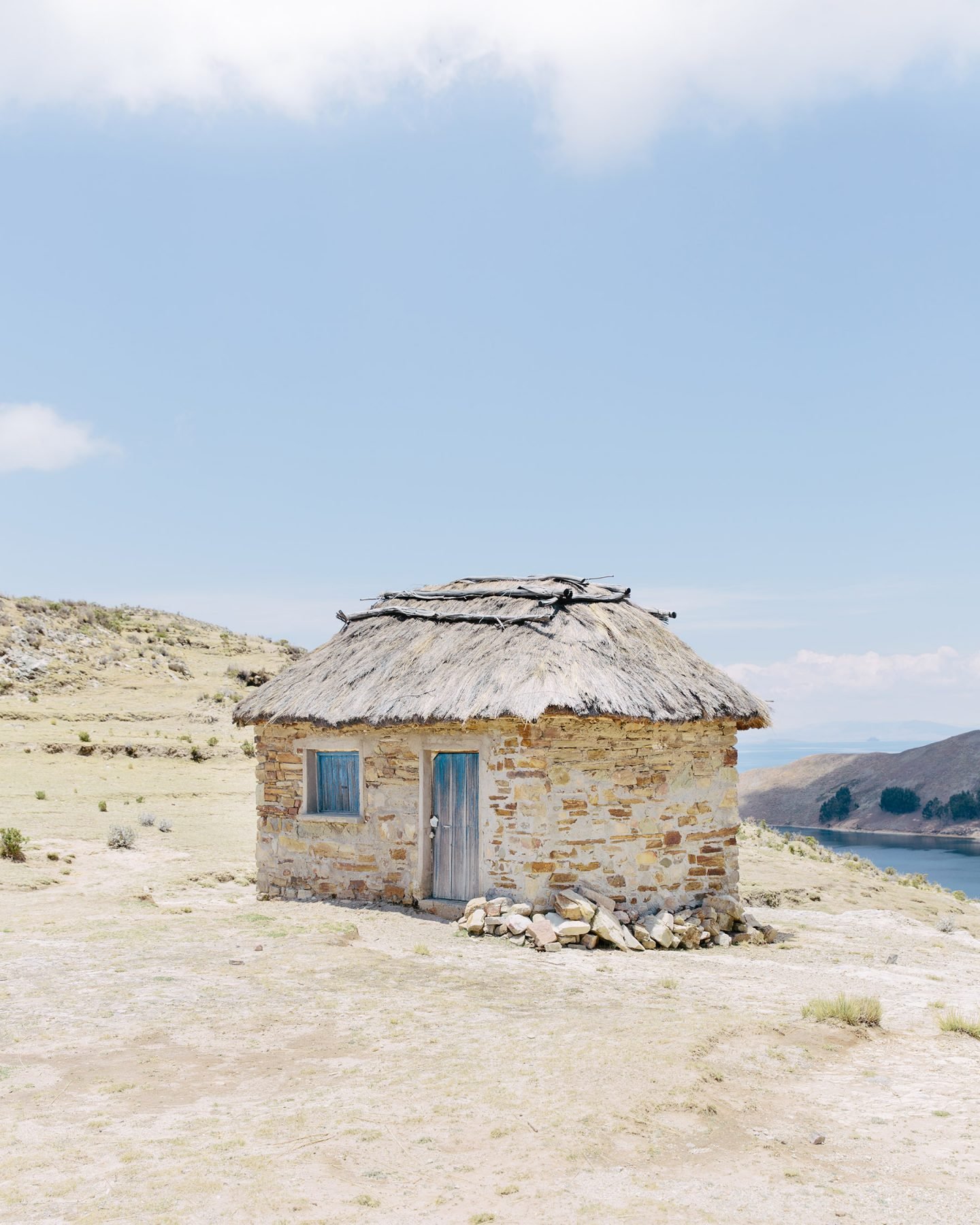 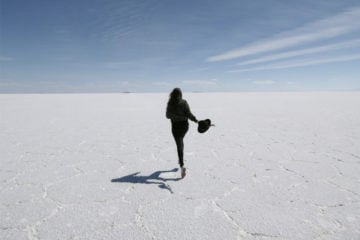 A Roadtrip Across Bolivia With Anke Nunheim 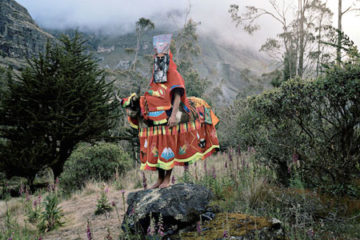