The work of Swedish photographer Emma Hartvig presents cinematic views of thoughtfully arranged narratives and interactions. In ‘The Swimmers’, Hartvig allows her camera to be guided by a group of retro-styled synchronised swimmers.

‘The Swimmers’ captures the Los Angeles-based Aqualillies as they perform elements of their routines, as well as the less controlled moments of rest and play in between. By using both colour and black and white photography, Hartvig presents a series of images that emulate a bygone era, enhanced by the group’s retro swimwear. “I have this thing for “I have this thing for old school Los Angeles pool culture”Esther Williams and the old school Los Angeles pool culture,” the photographer comments. Through ‘The Swimmers’, Hartvig celebrates the unity, strength and elegance of the performance, and many images of the series share a rarely-seen perspective of their practice from underwater. Hartvig explains, “I’m very interested, generally in all my work, in tension and awkwardness in juxtaposition with beauty. Like the whole Hollywood cinematic tale of ‘after the curtain falls’. I tried to take as many pictures of them just concentrating, swimming and being the beautiful athletic swimmers they are.” 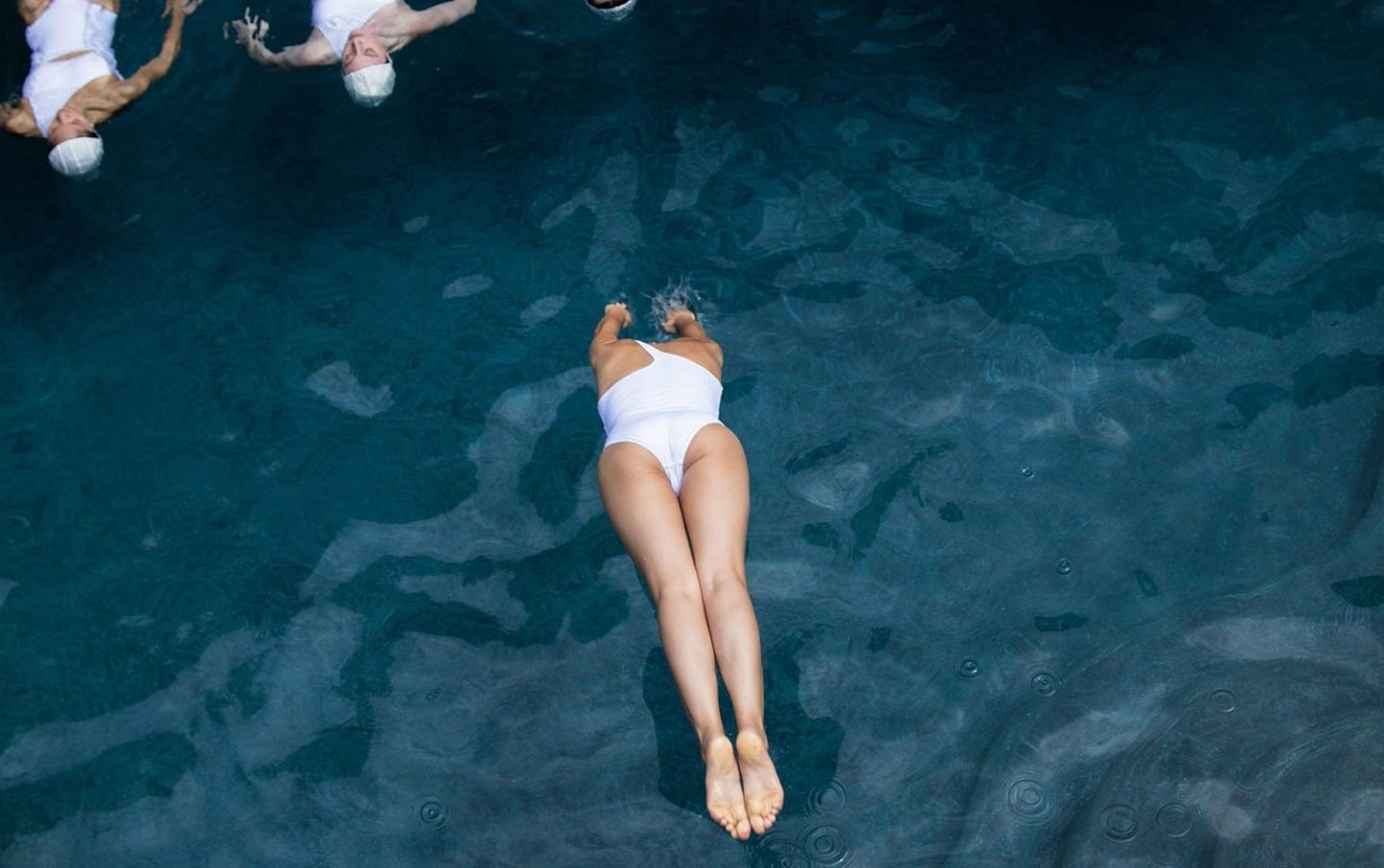 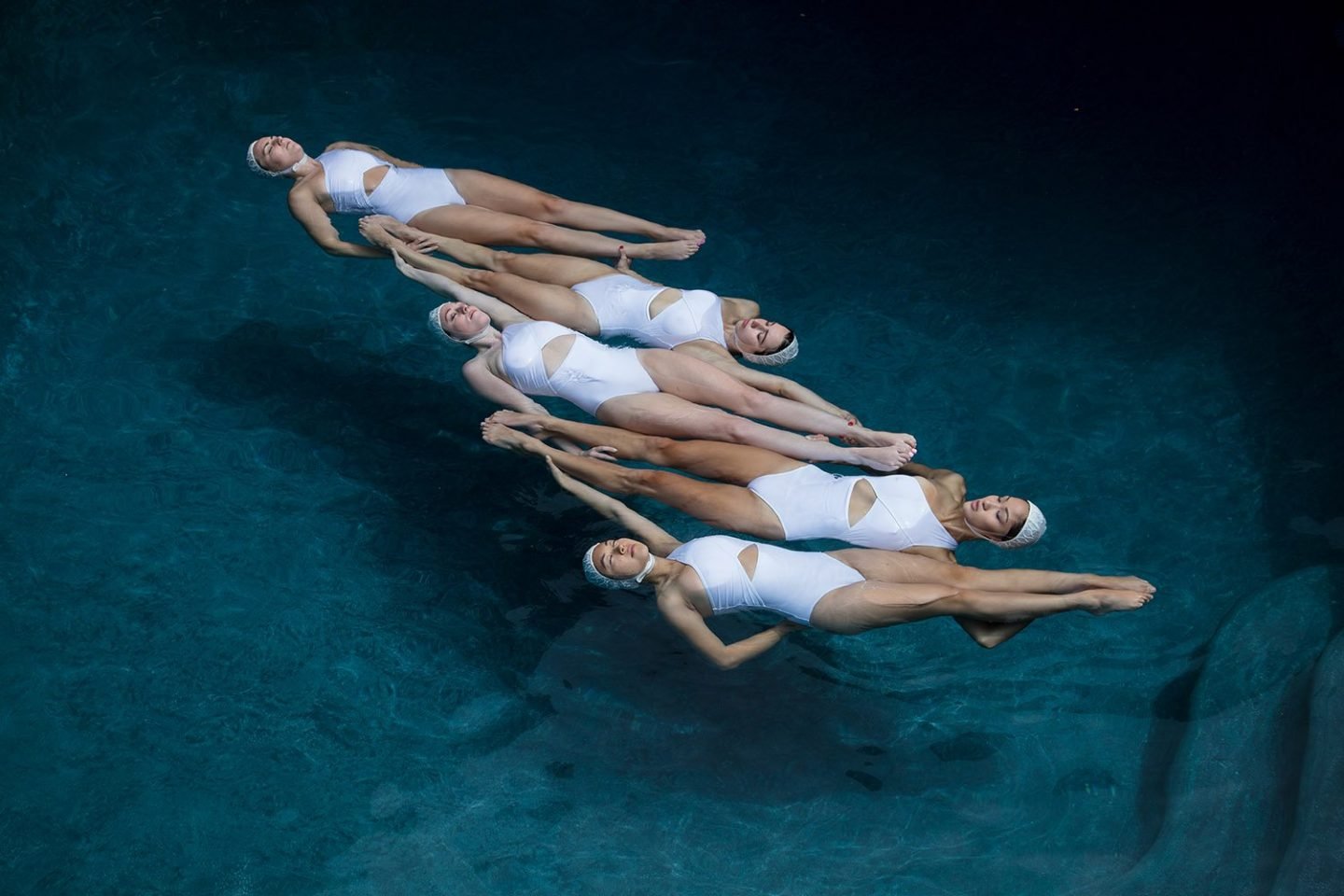 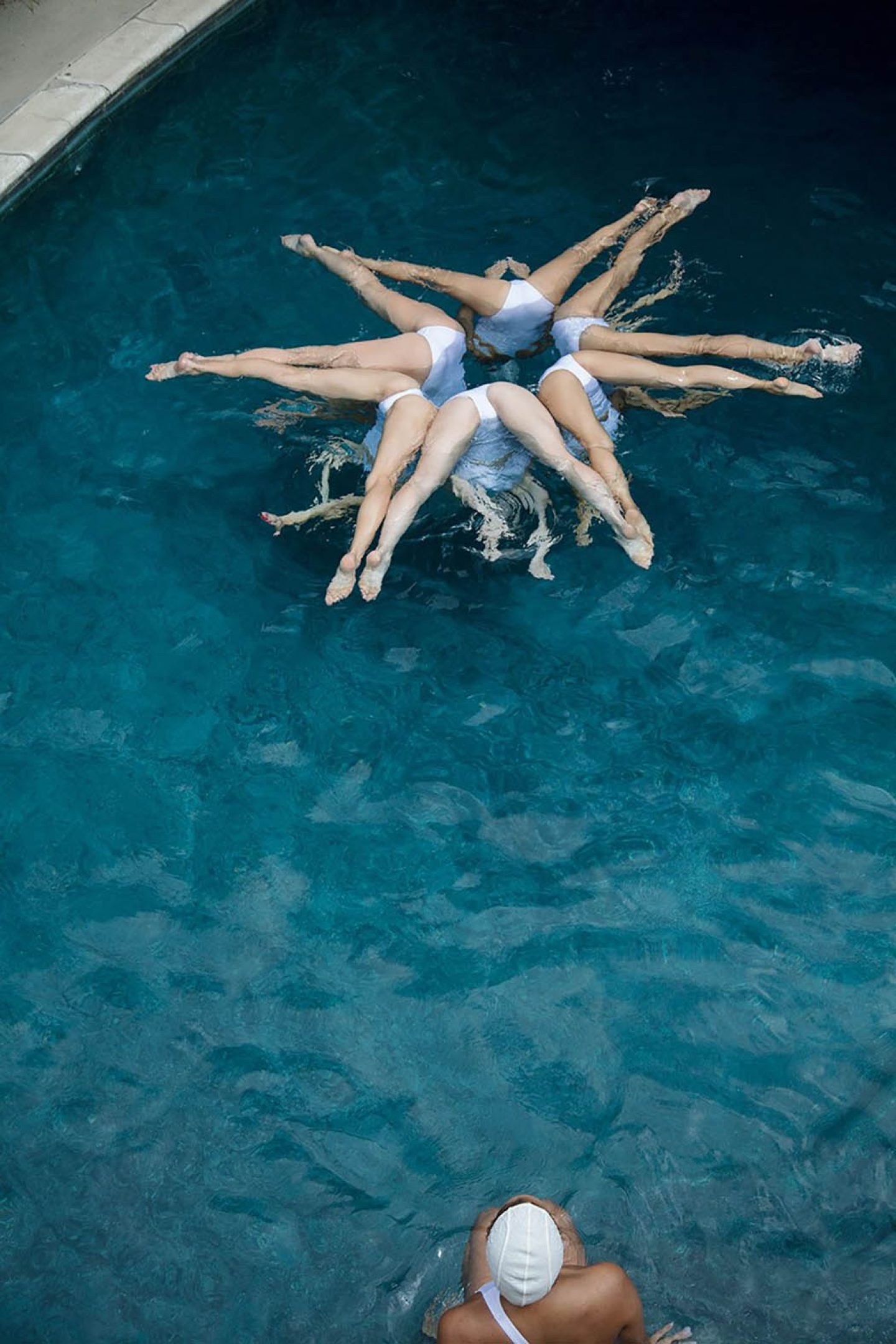 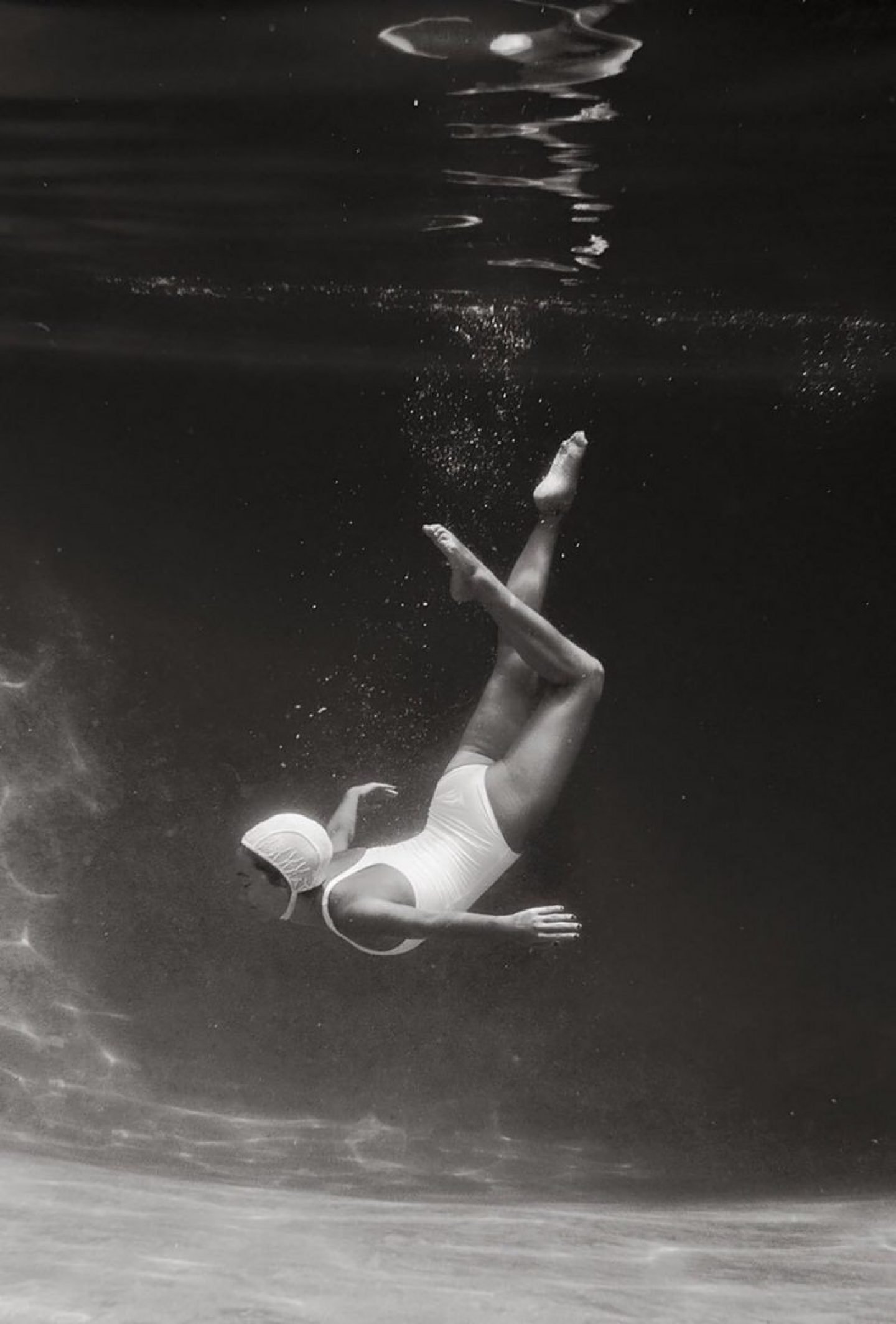 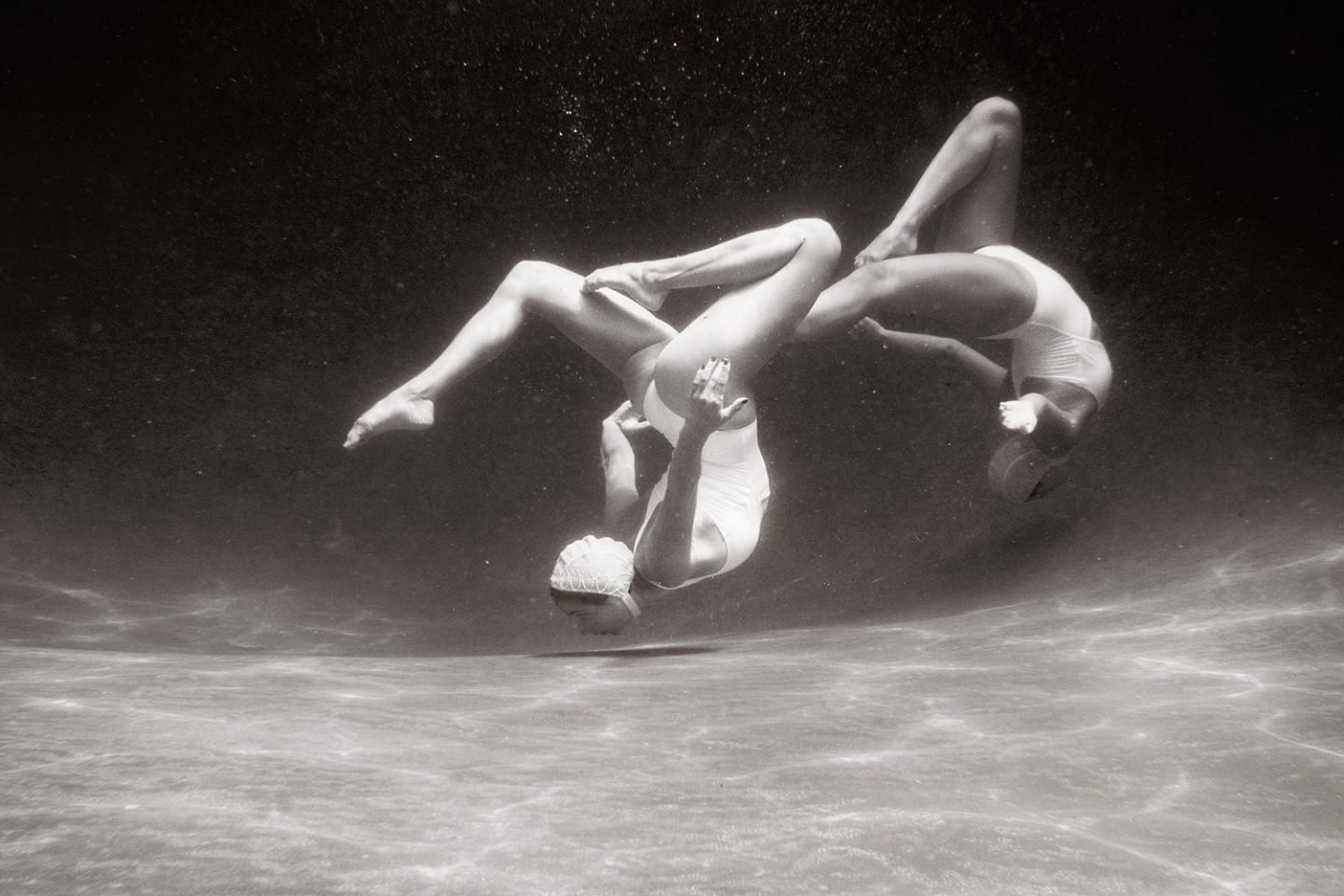 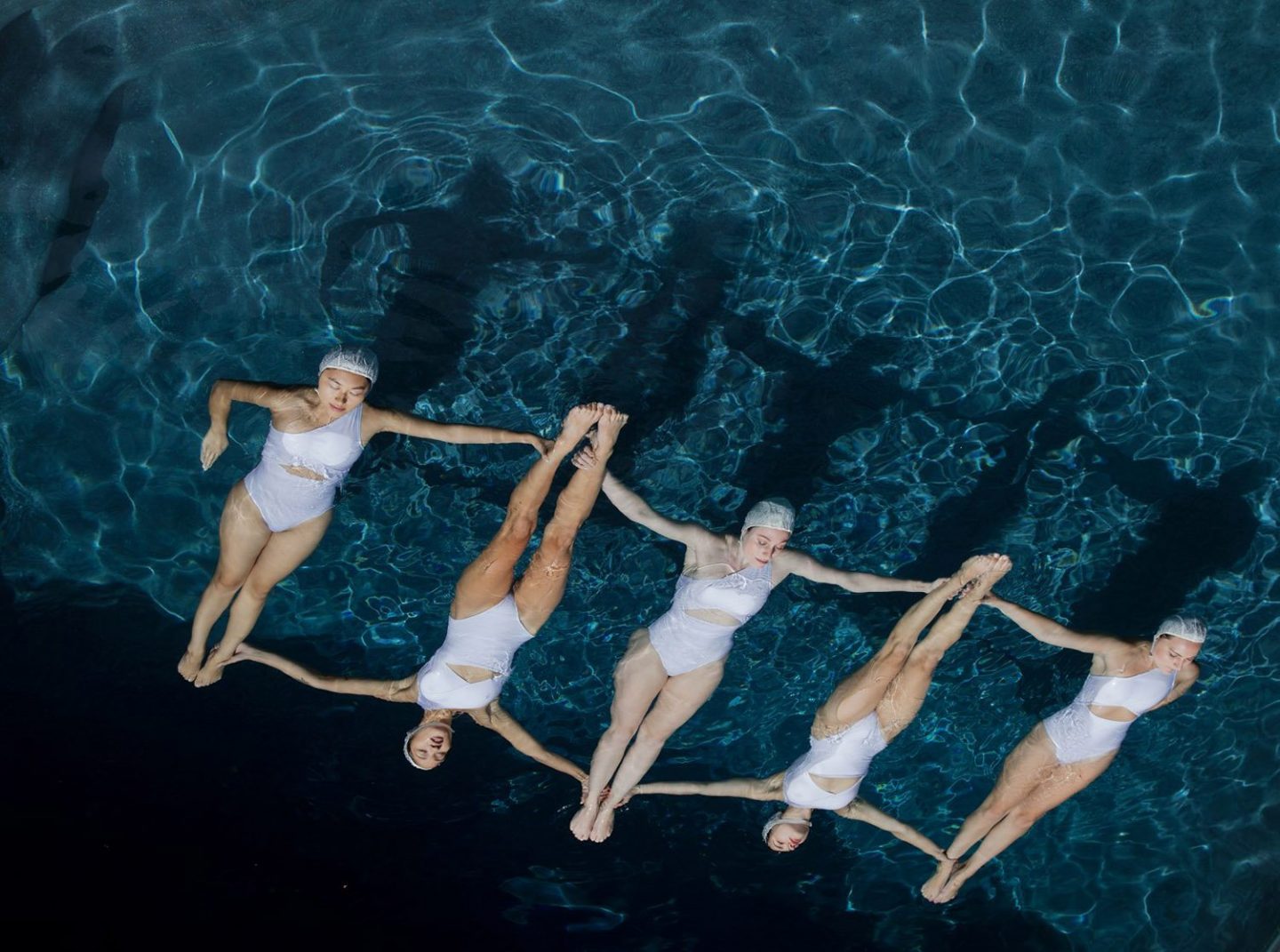 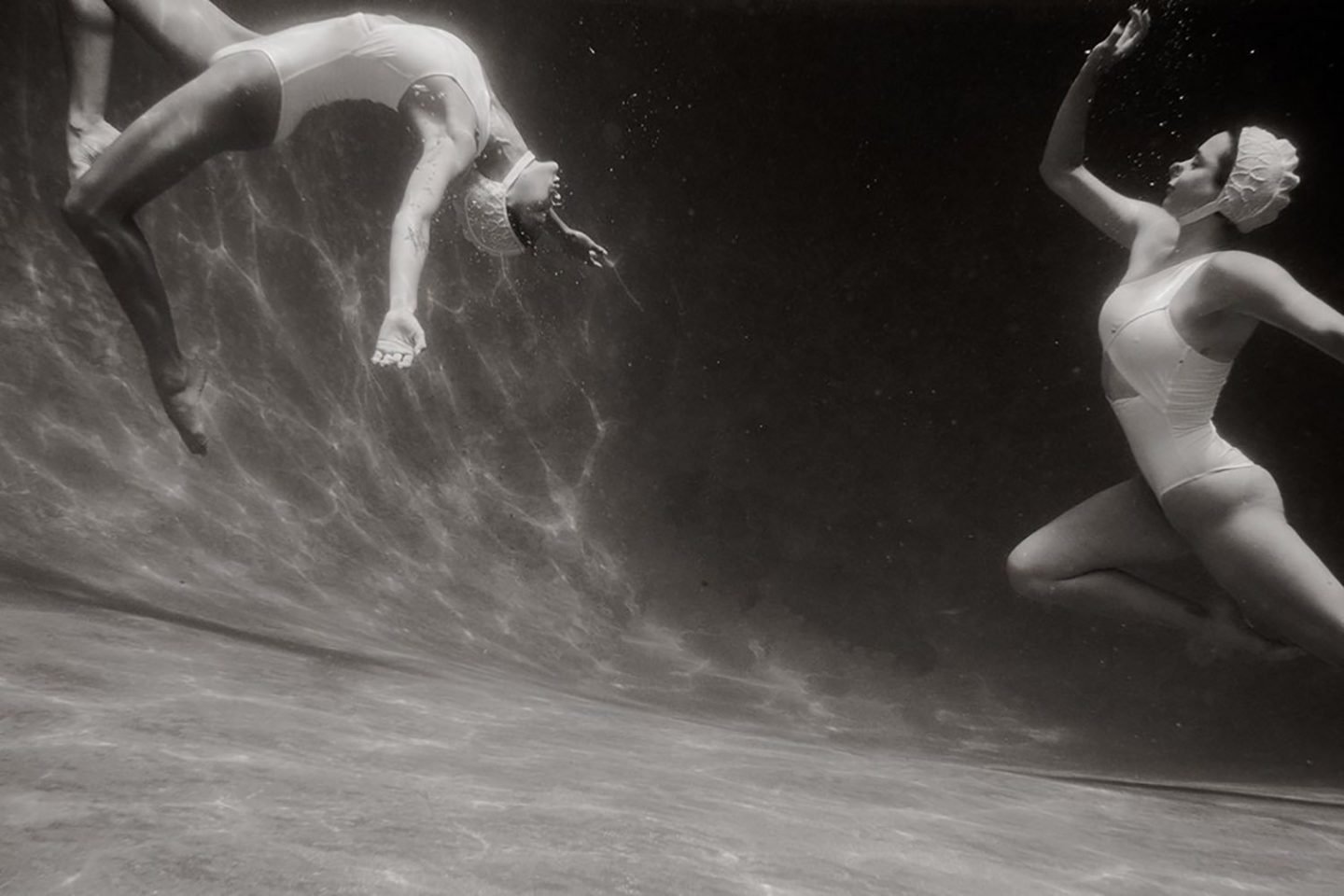 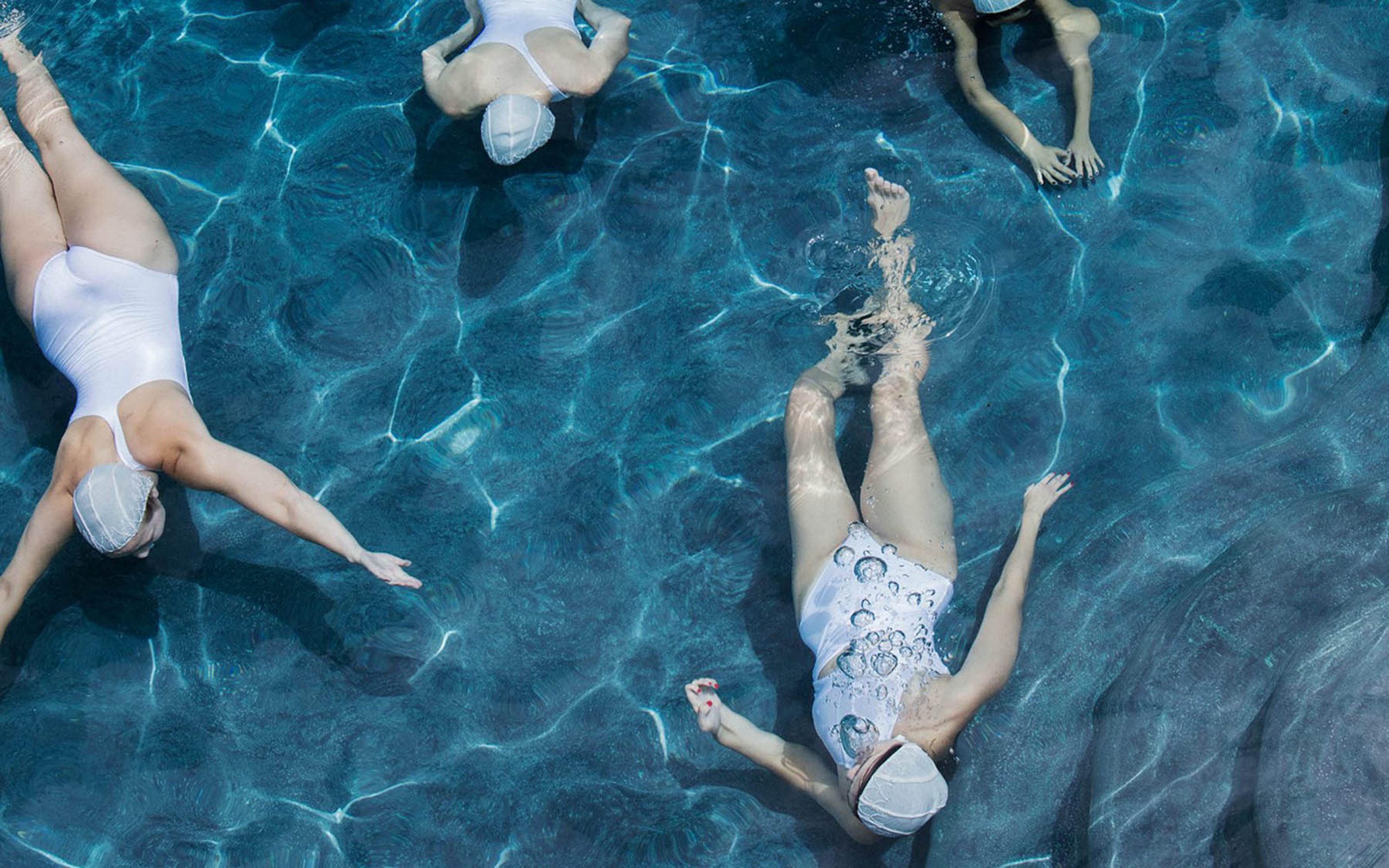 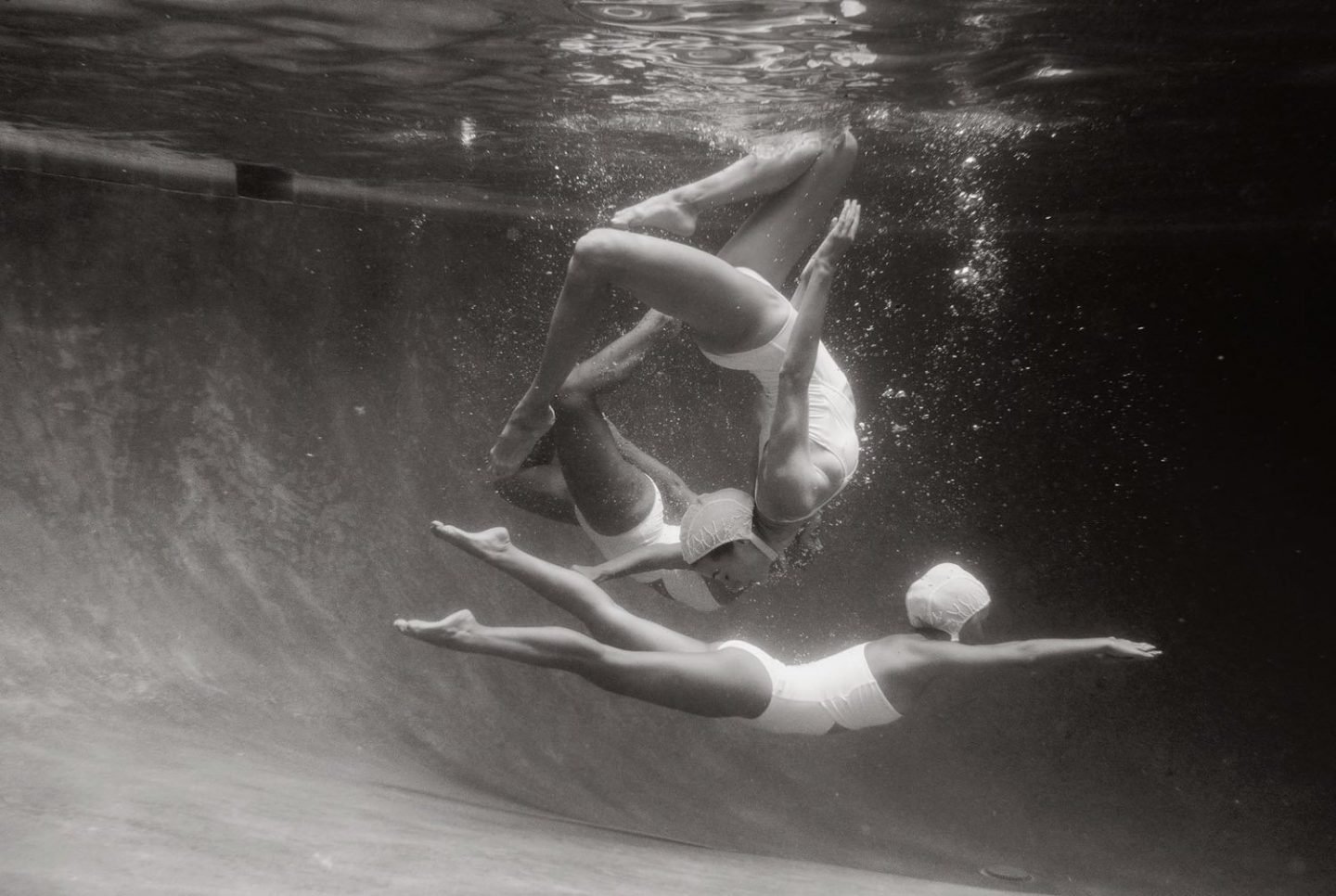 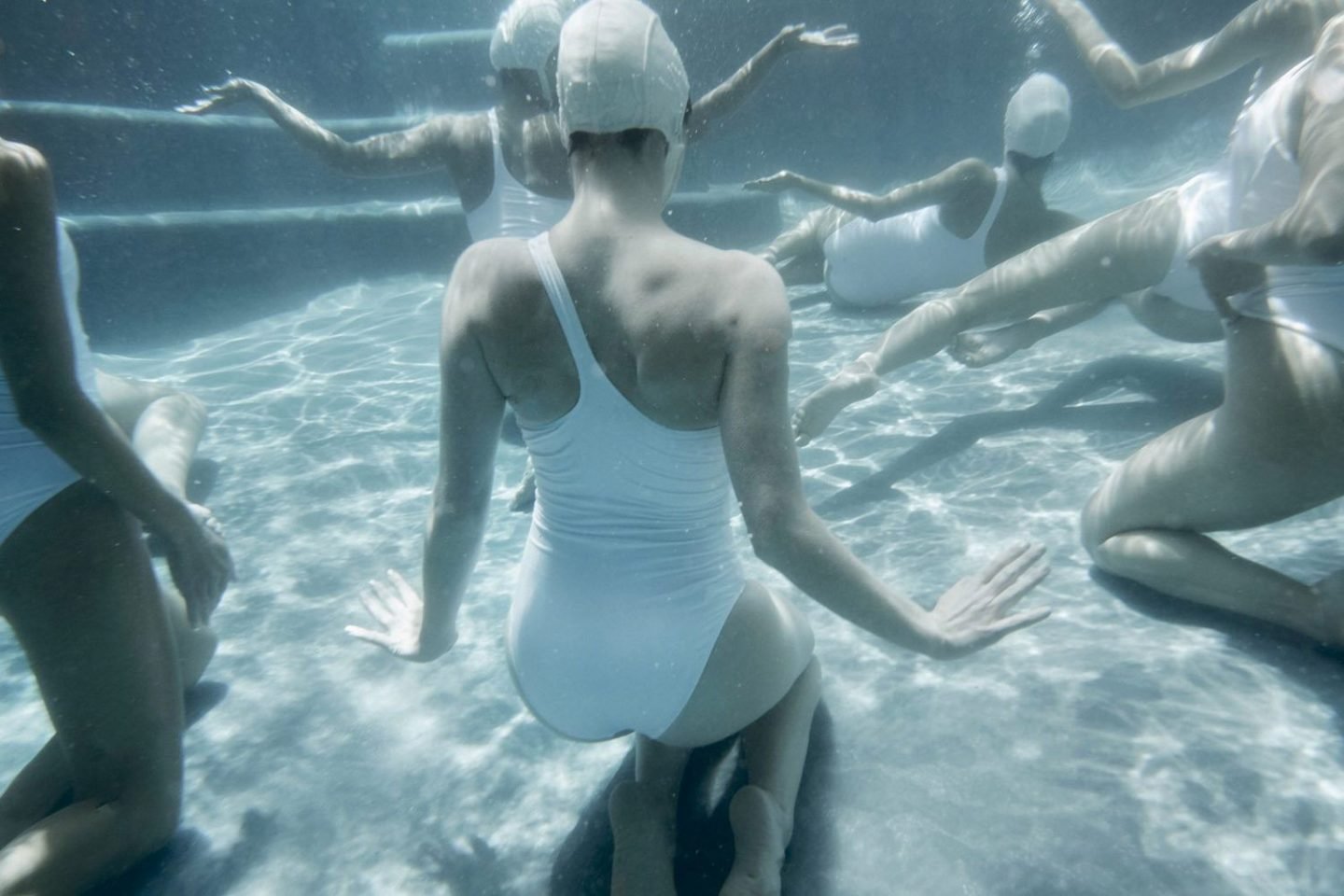 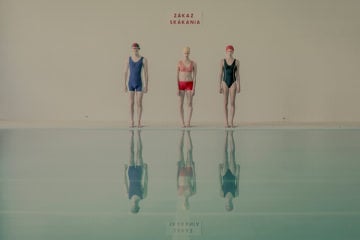 Pastel Scenes At The Swimming Pool By Maria Svarbova 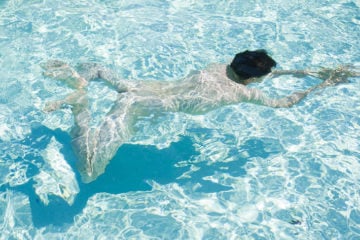 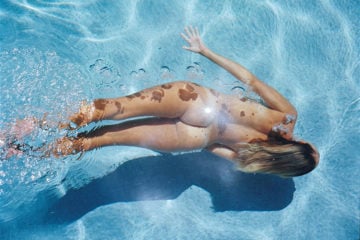