The New York-based photographer Tim Eastman documents in his project ‘Citizens of War’ the war in Donbass with the portraits of people and the images of rural areas, destroyed homes, empty cupboards and fields abandoned to weeds. The photographs describe struggles and sorrows through the stories of small people, caught in the crossfire of the Ukraine-Russia Conflict.

While each photograph is a chronicle of the reality that tells its own story, it‘s literally underlined with a thought or a quote by its protagonist. People describe to photographer their realities and worries, sometimes reminiscing of comelier times prior to the shelling and damages caused by war. “I visited Ukraine and photographed people living at the doorstep of war…These photographs are meant to show the world of people who are forced to live in the midst of war. They aren’t soldiers, they’re just ordinary people trying to live a normal life in impossible circumstances,” says Eastman. 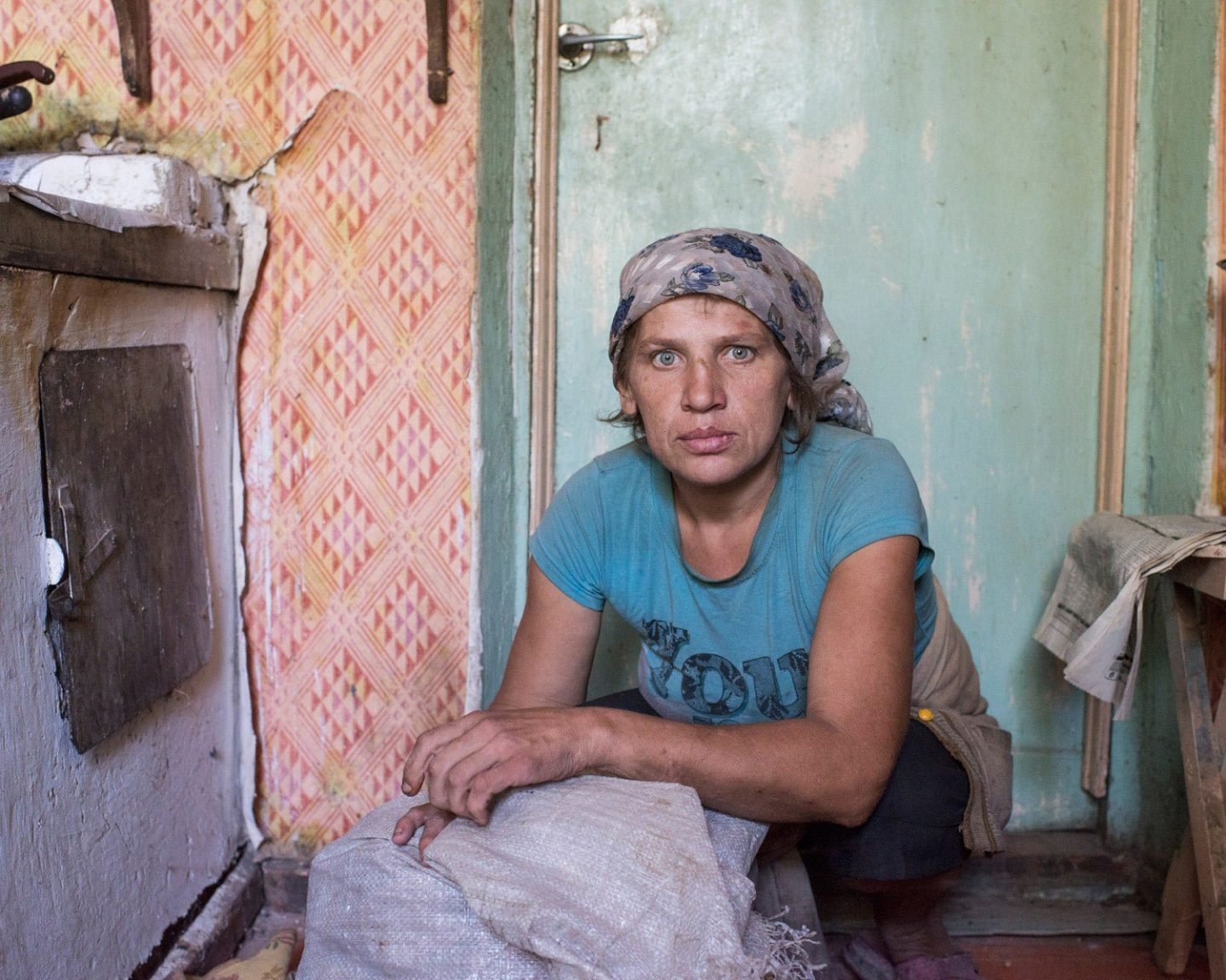 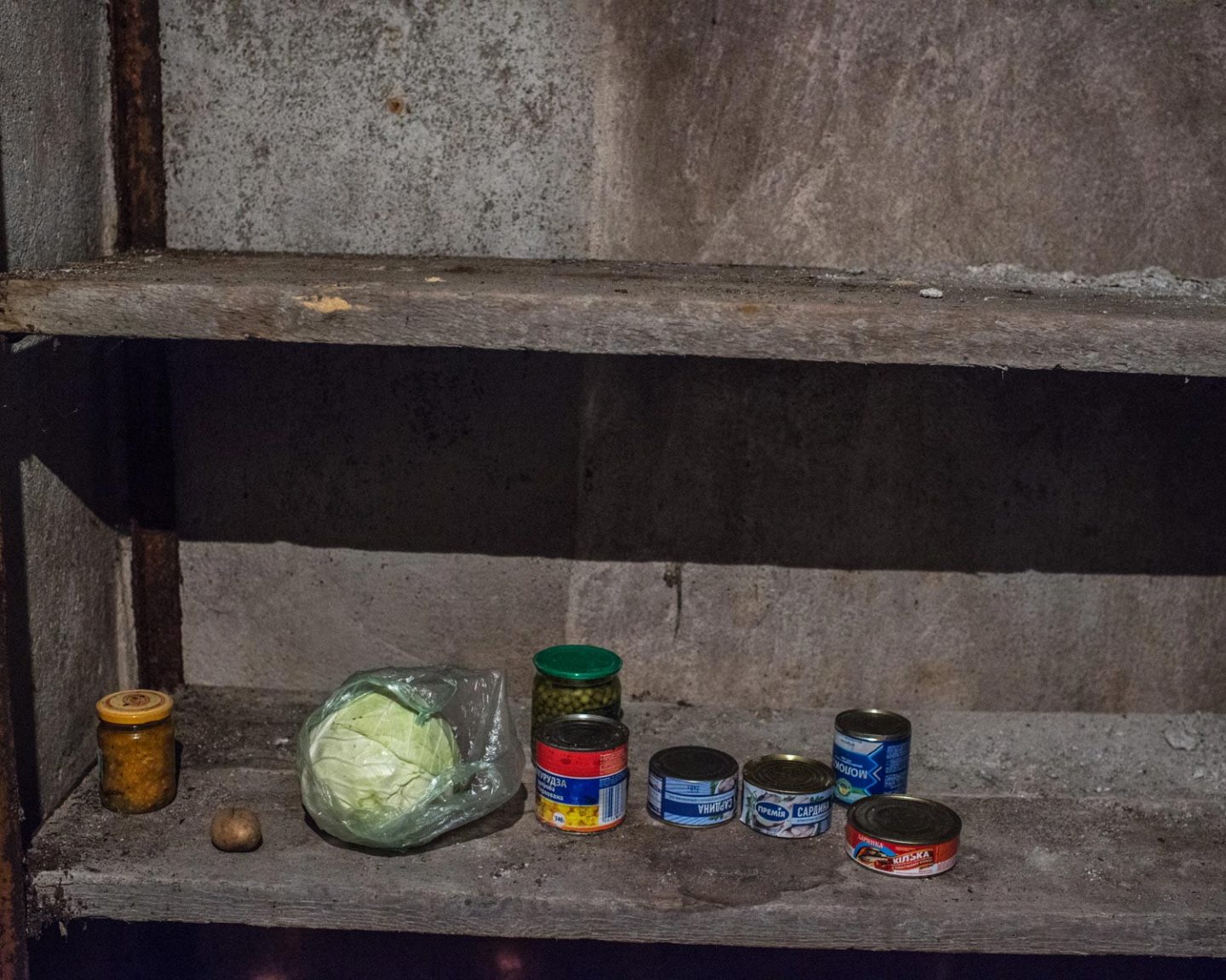 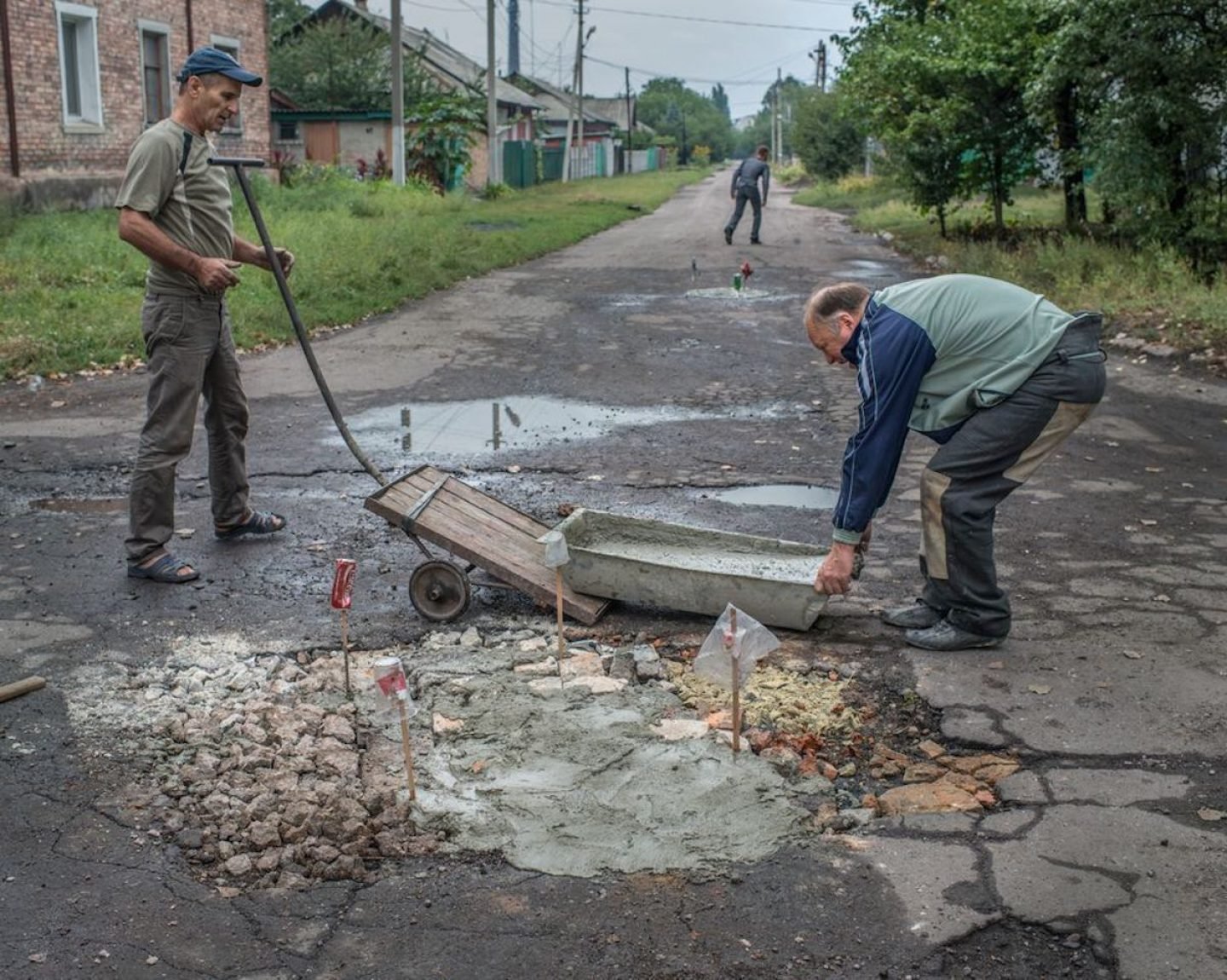 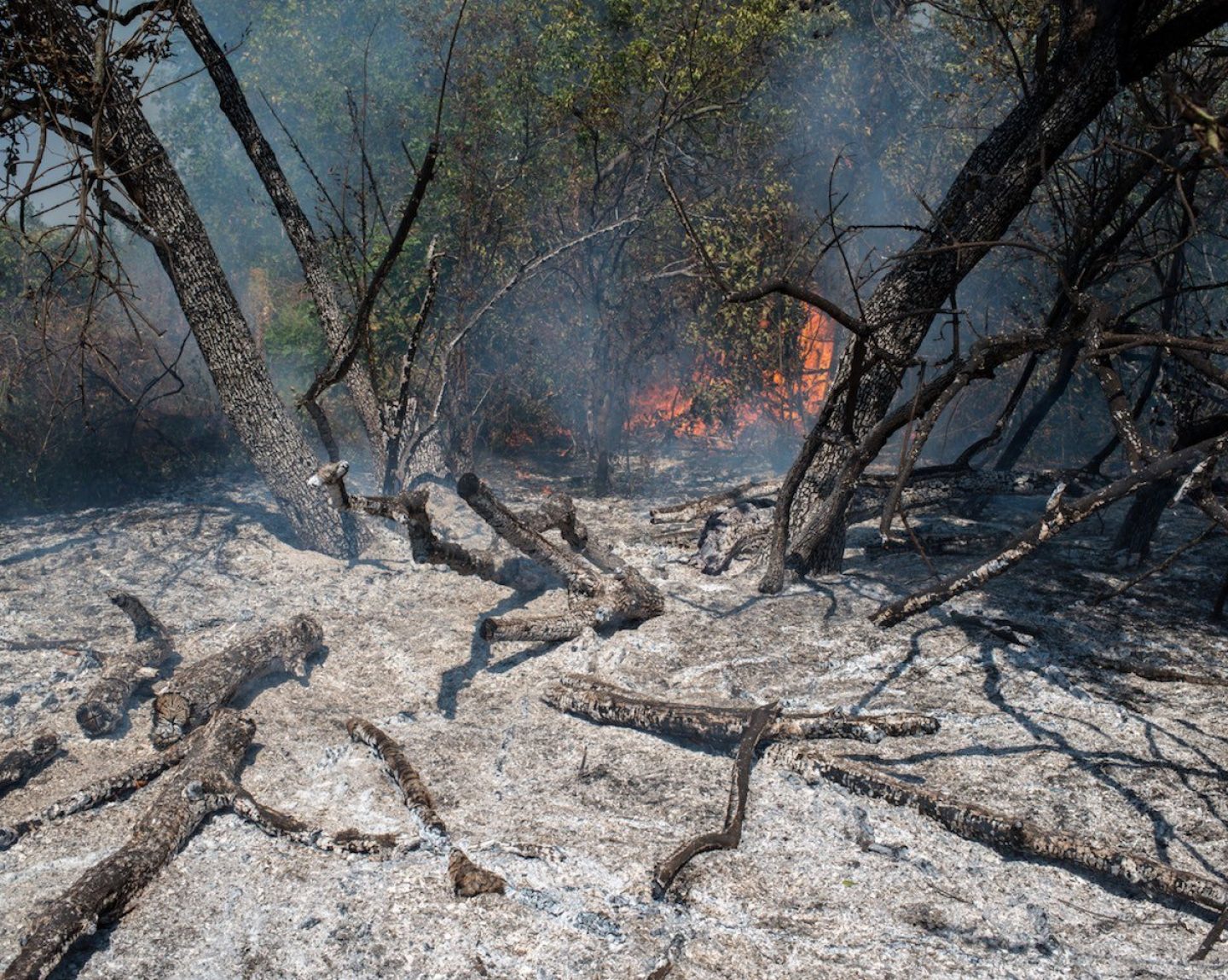 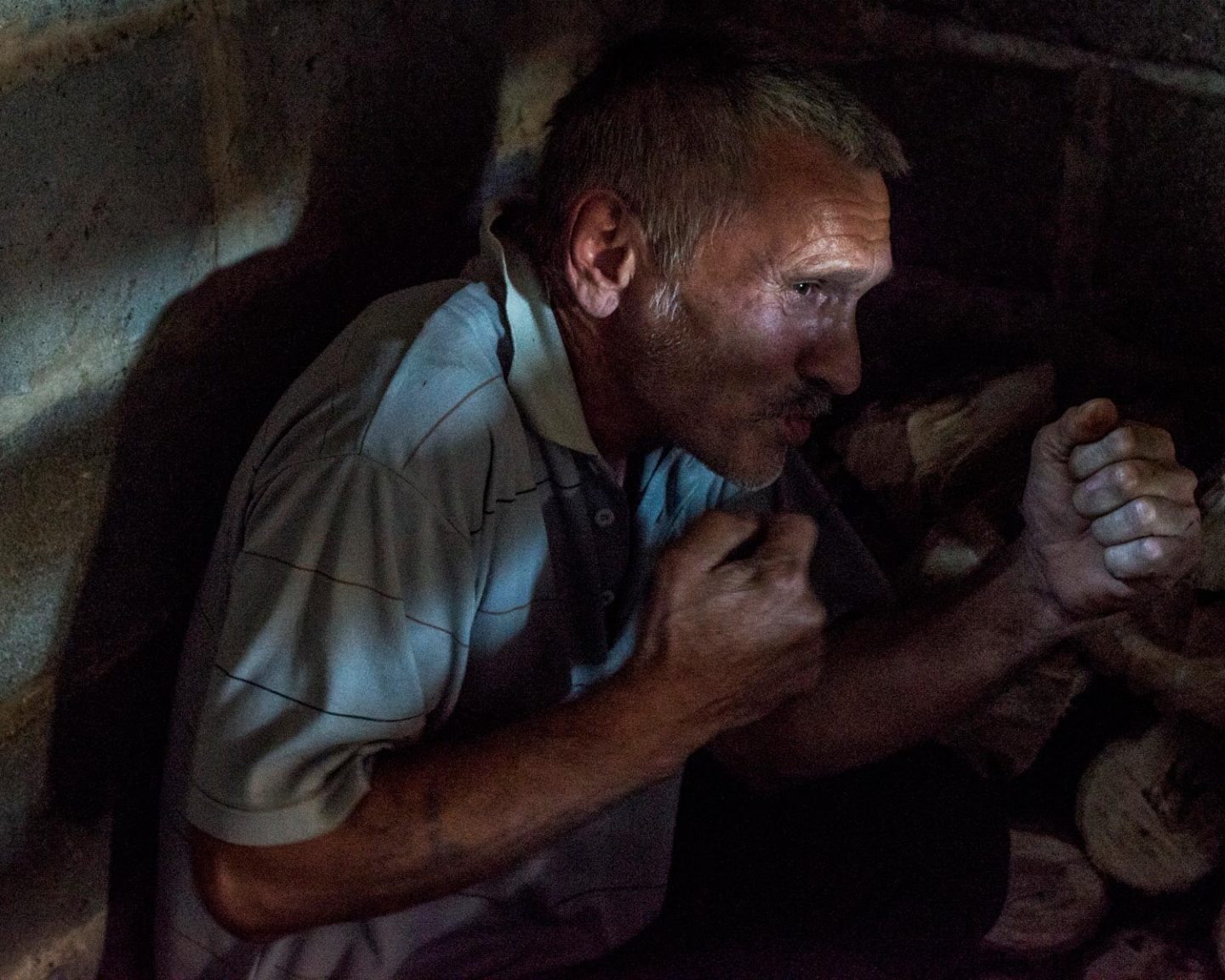 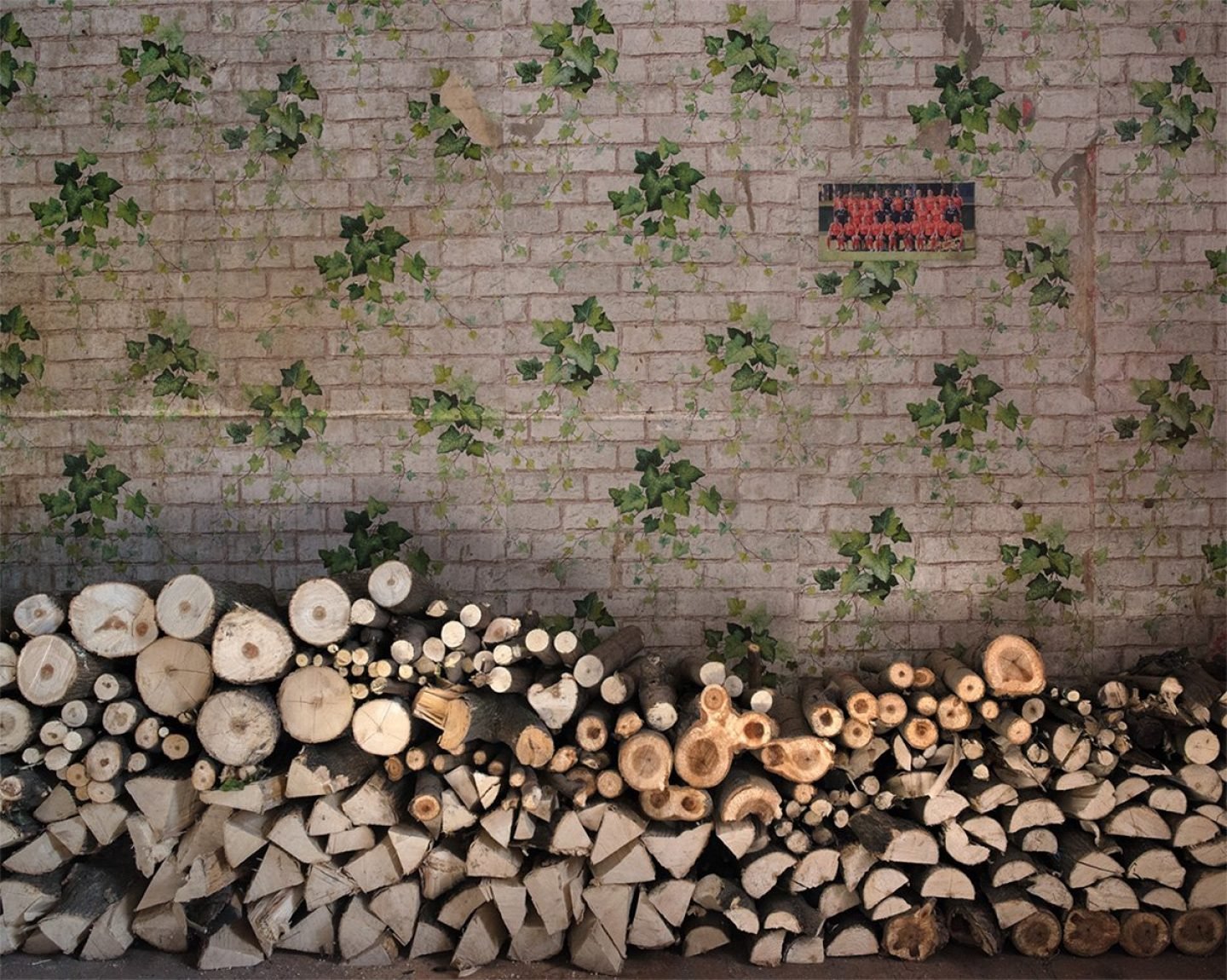 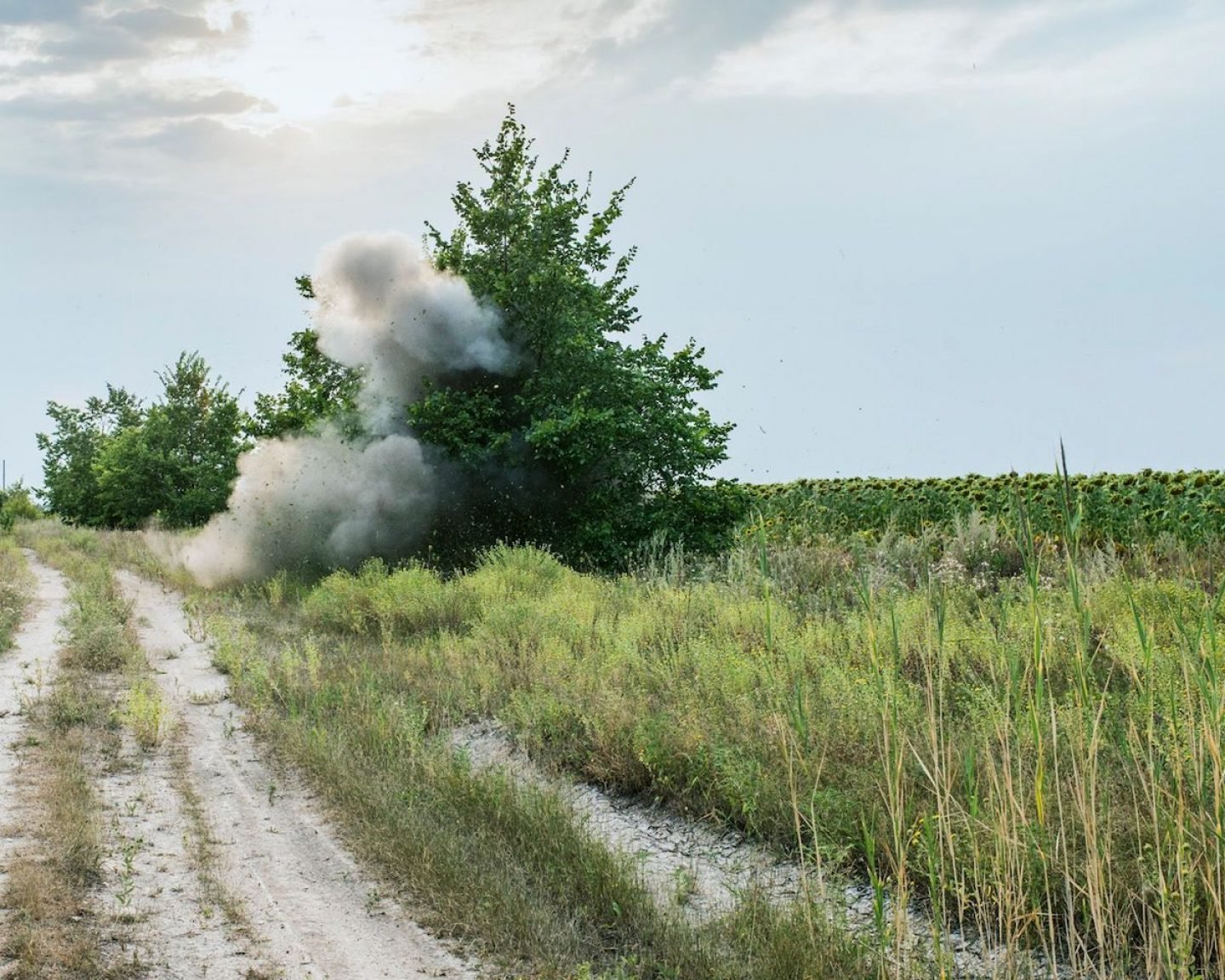 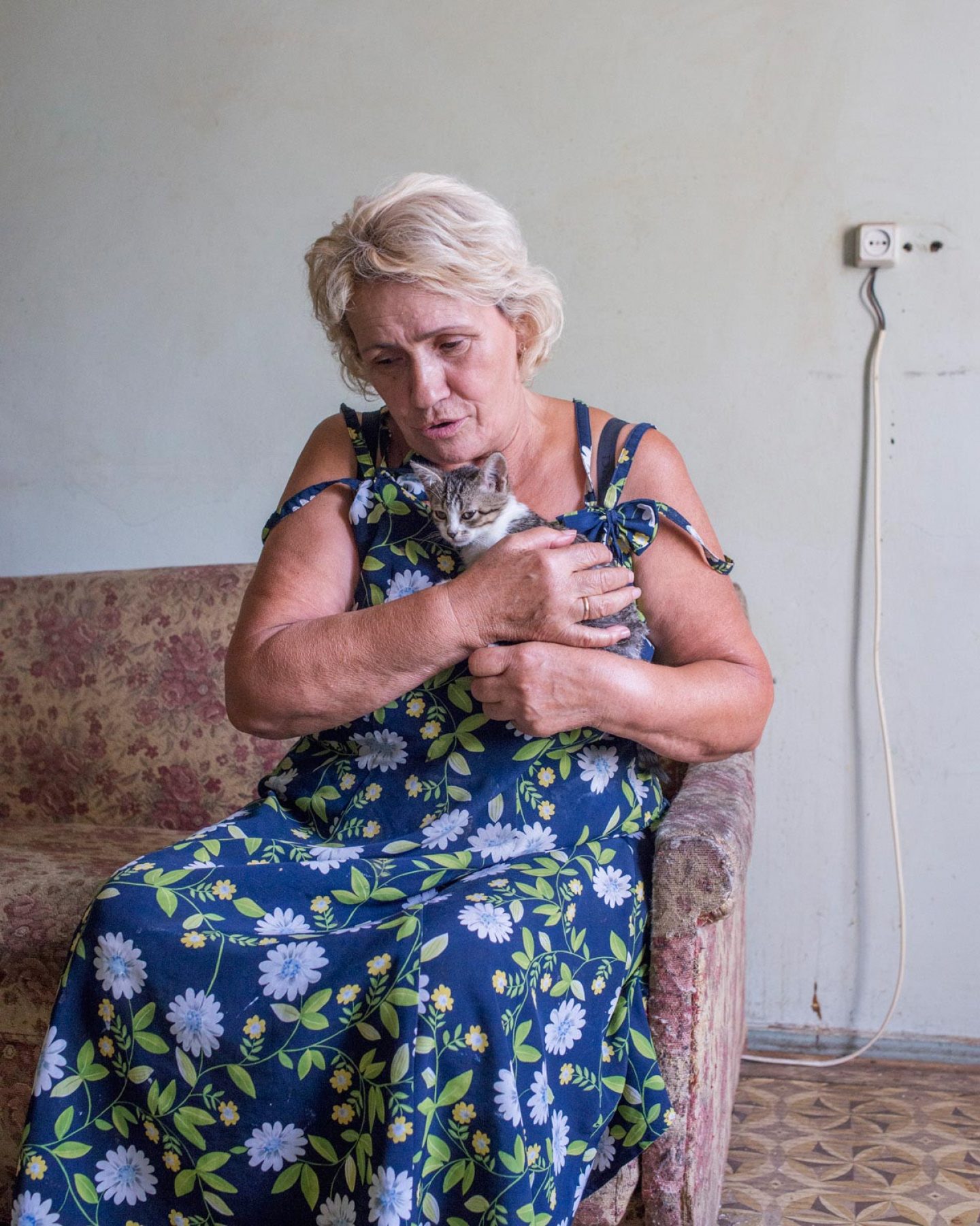 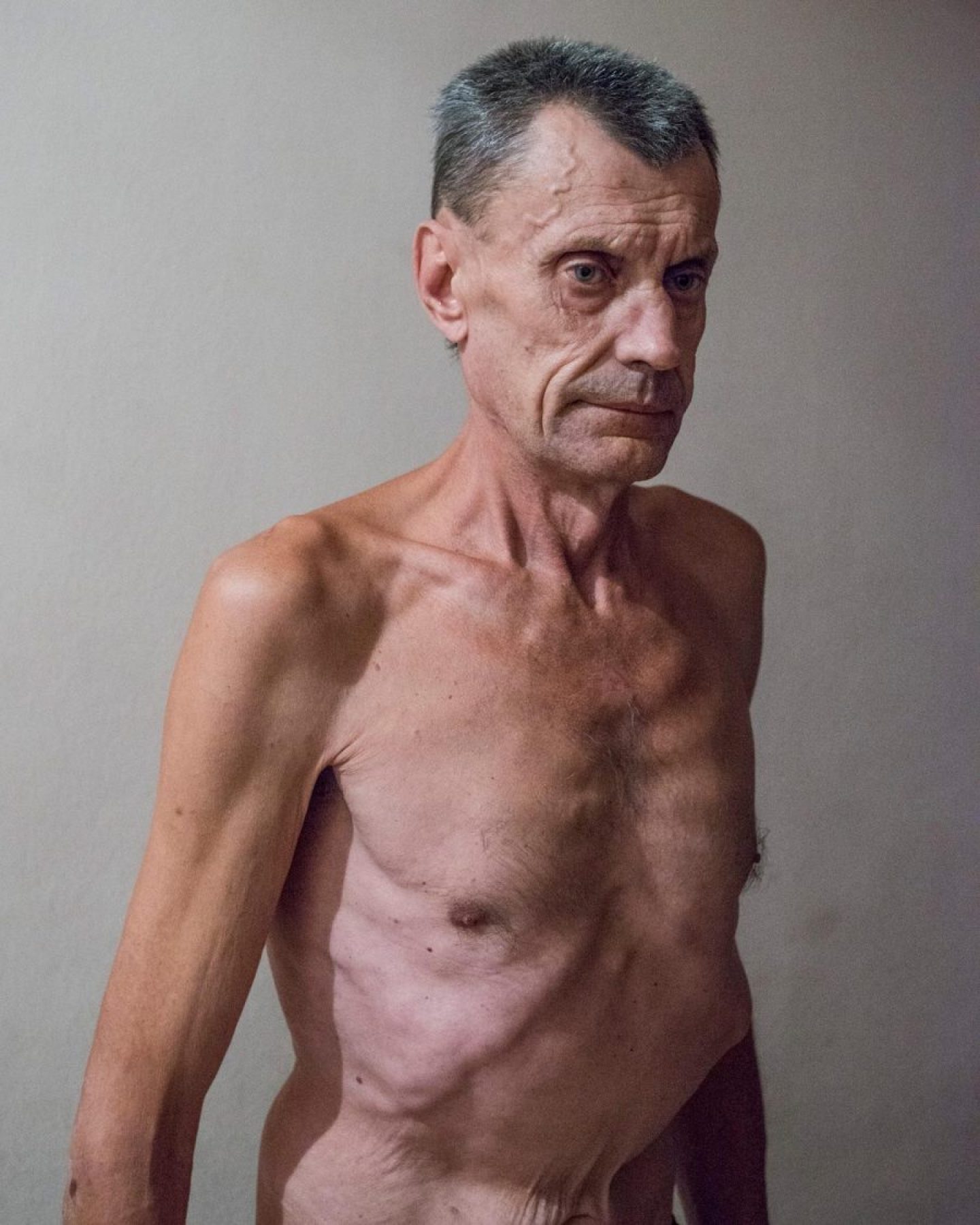 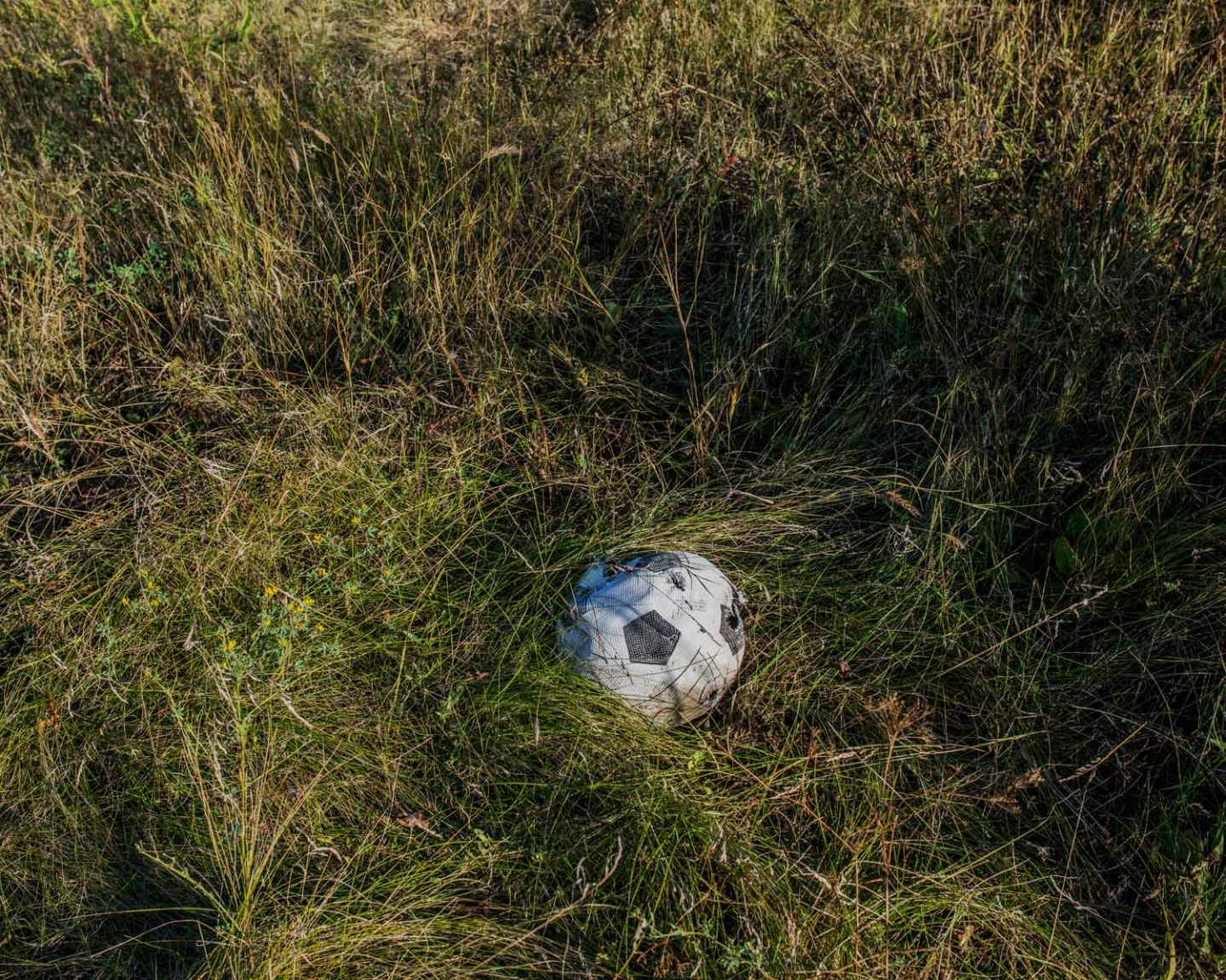 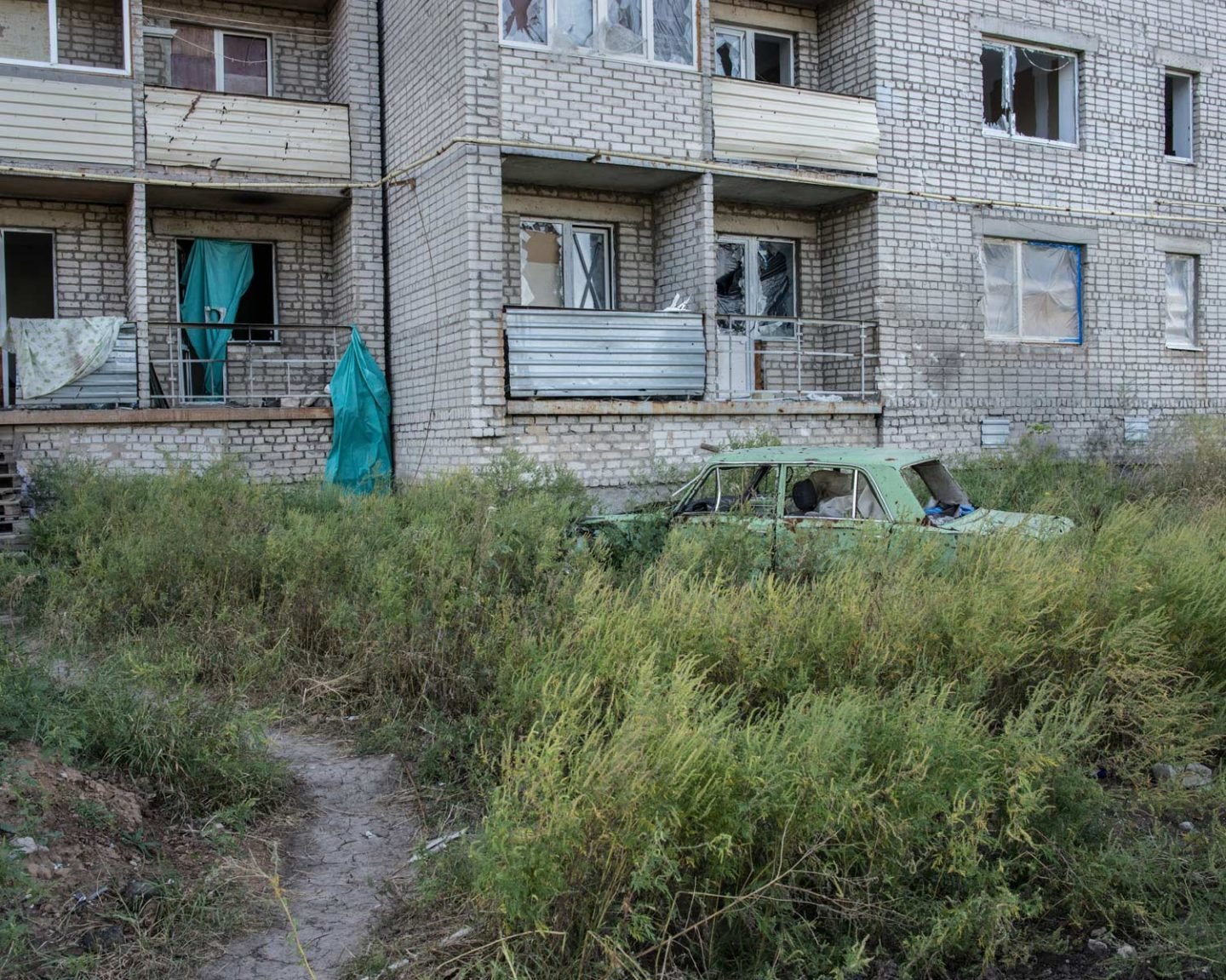 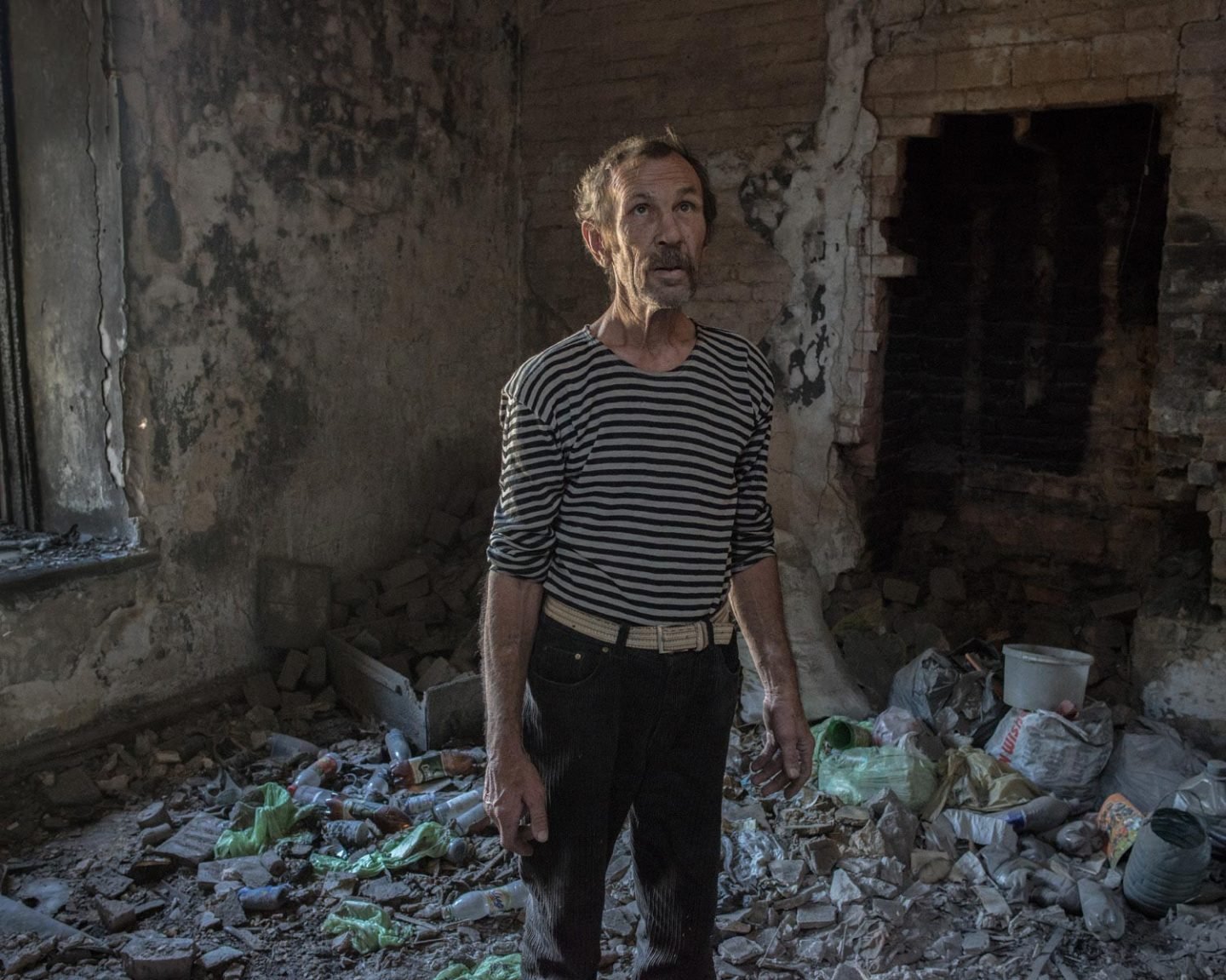 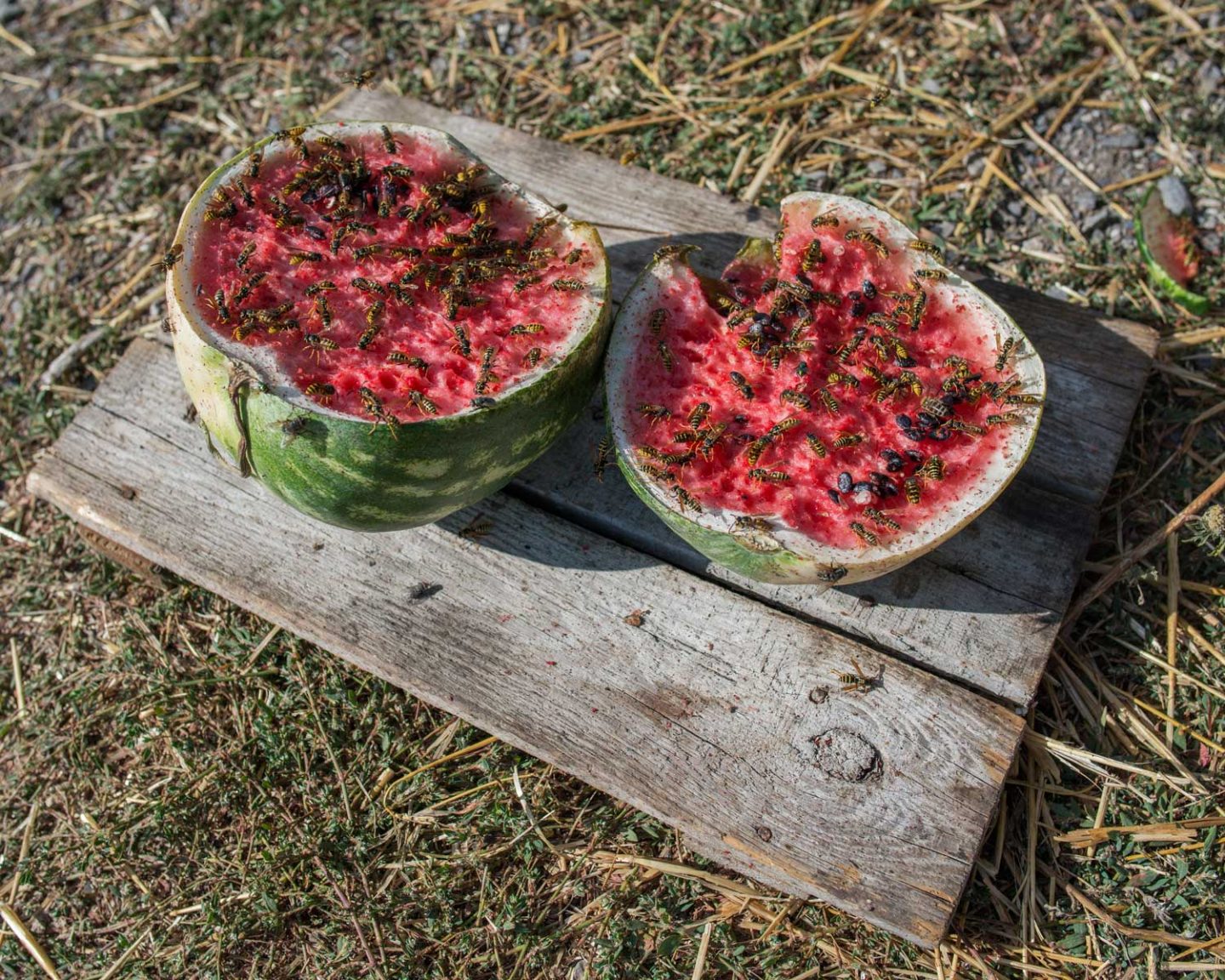 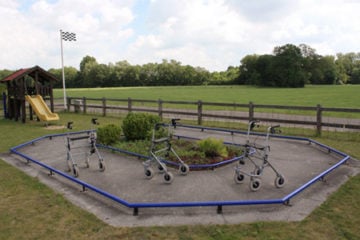 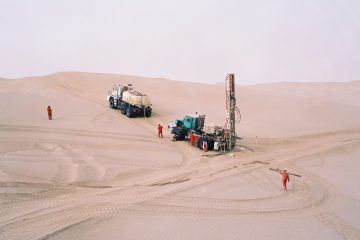 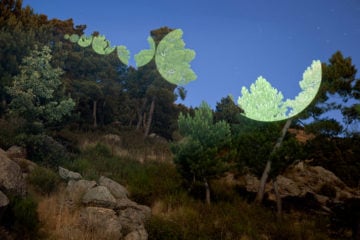 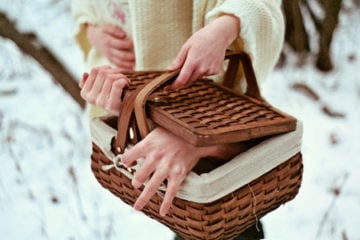 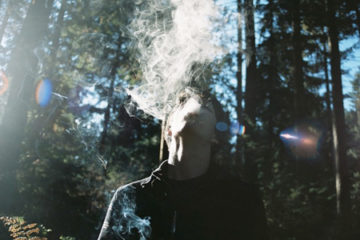 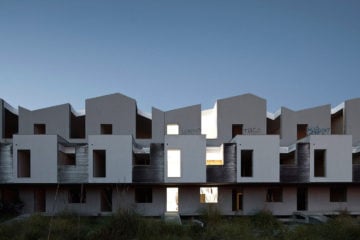 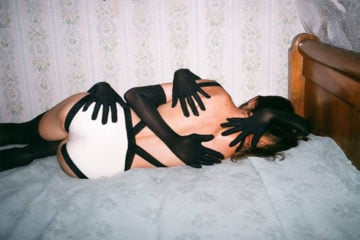 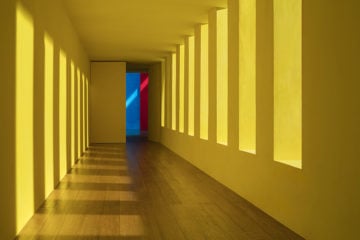