Italy-based Mathery Studio developed five quirky concept inventions for Australian brand Odd Pears with the aim of helping people get dressed in the morning. The inventions consist of various odd objects and gadgets such as pulleys, balloons, kitchen timers and paper airplanes. The goal was to design inventions that help people put on their socks in just one move. We’ve featured Mathery Studio previously in our ‘Two of a Kind’ series. 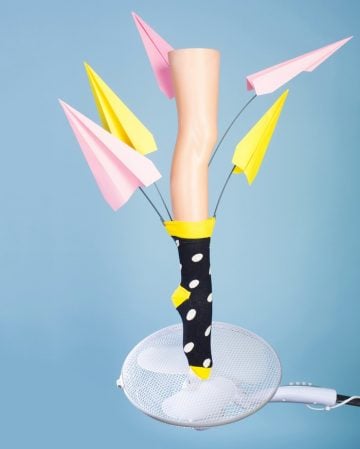 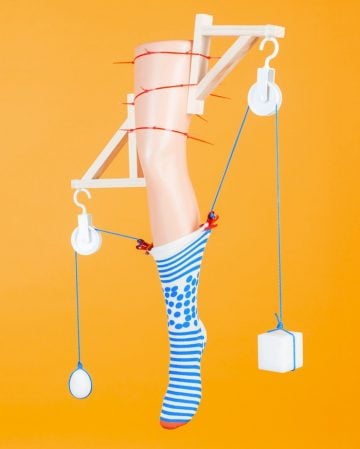 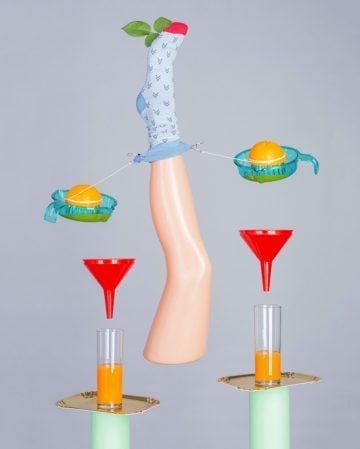 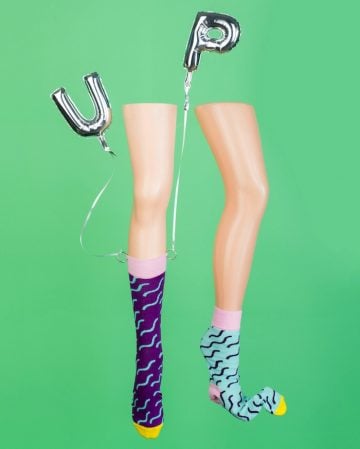 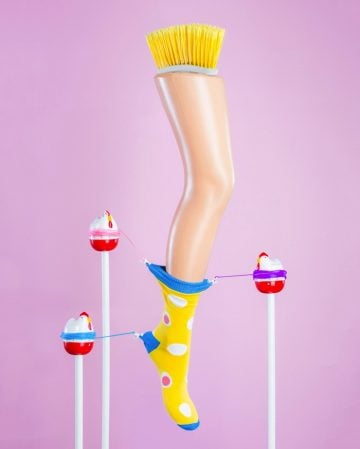 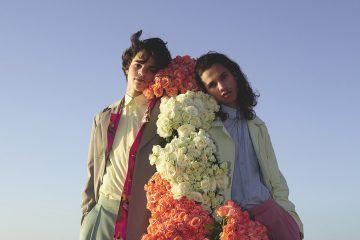 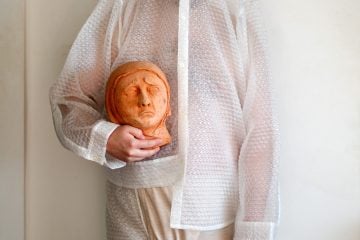 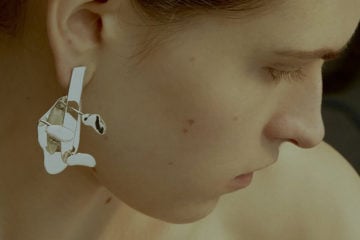 Jeweler Zohra Rahman On Pakistan As Both Challenge And Reward 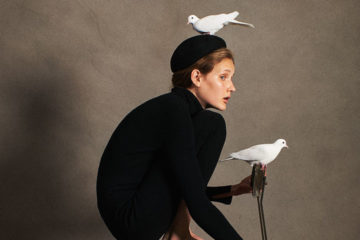 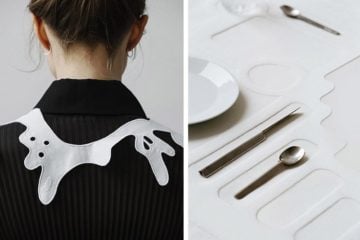 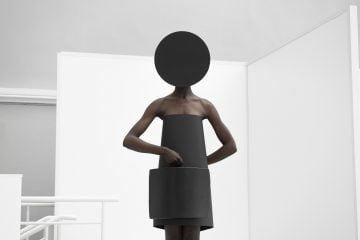 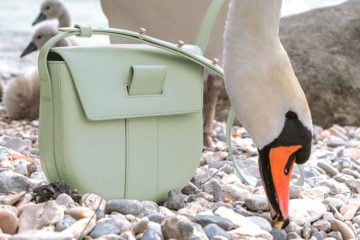 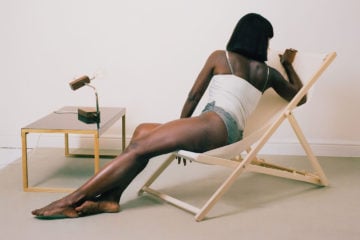