Australian-born Craig Redman lives and works in New York City. But his decision to move to the US was a rather spontaneous one: after getting lucky in the green card lottery, the graphic artist decided to take a chance and try his luck in the East Coast metropolis. Taking a closer look at the designer’s work, the inherent humour and optimism becomes glaringly apparent. A colourful mix of illustration, typography and patterns, spearheaded by the Cyclops character Darcel, Redman’s creations might not necessarily convey deep and meaningful messages, but they invariably delight our senses. Craig Redman is a contemporary artist who aptly applies modern-day tools like iPhone, camera, laptop and Photoshop. Every once in a while, he also reaches for pen and paper – ready to branch out in any given direction his inspiration might take him. Cynicism meets hope, or so Craig Redman describes himself.

What is your favourite song from the current Mixed Tape #50?
I really love “Actress” by Steady Sun.

When and where do you usually listen to music?
Every day and all day long. Whenever I work, there is music running in the background. And my taste is pretty clear-cut: I tend to love dreamy, glum pop like Slowdive and The Cocteau Twins or more up-to-date examples like How To Dress Well or The Weeknd.

Does music inspire and inform your works?
Indirectly, probably. Like most of my inspirations, it is not a conscious decision. Almost without noticing, I take in everything around me – and this tends to conjure up a new idea or direction more or less by itself.

What kind of music might Darcel bop around to?
He would never dance. Instead, he might shuffle his feet to a My Bloody Valentine track.

Click here to read the rest of the interview

All images © Meredith Jenks | Via: mb! by Mercedes-Benz 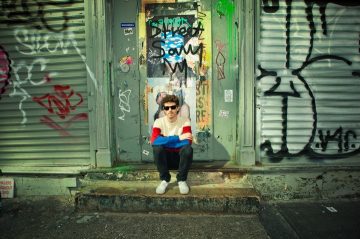 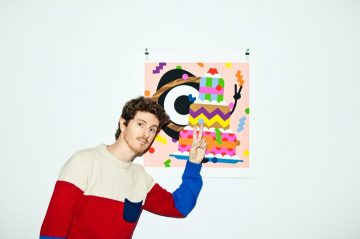 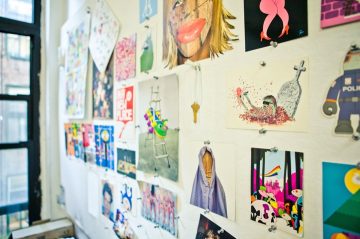 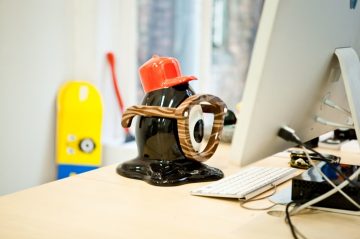 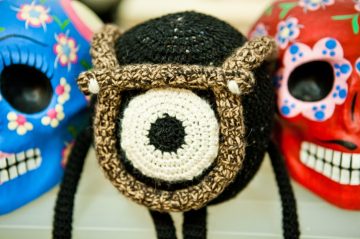 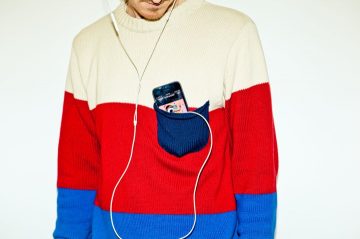 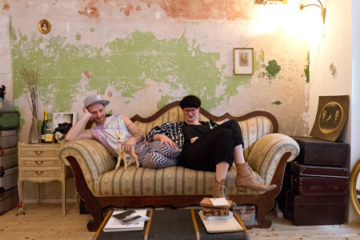 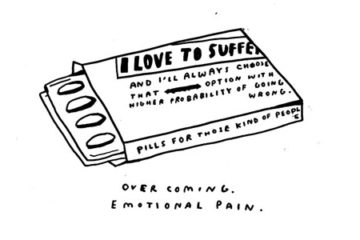 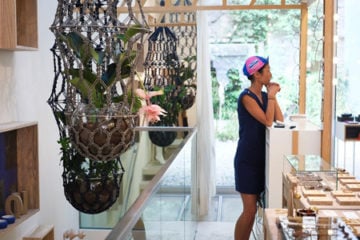 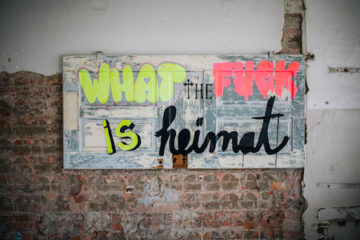 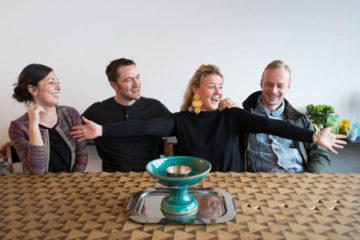 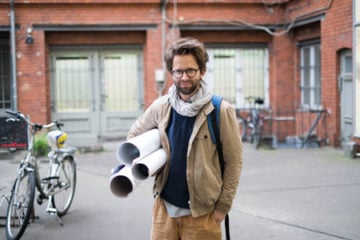 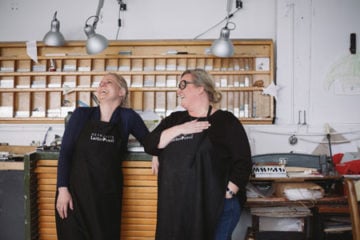 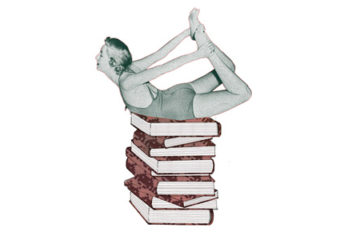 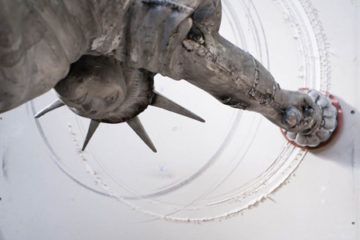