So what actually is time, and how can we best make use of it? The first of these questions tends to be left to metaphyicists and philosophers, and the second to authors of management books claiming to hold the secret to ultimate efficiency. 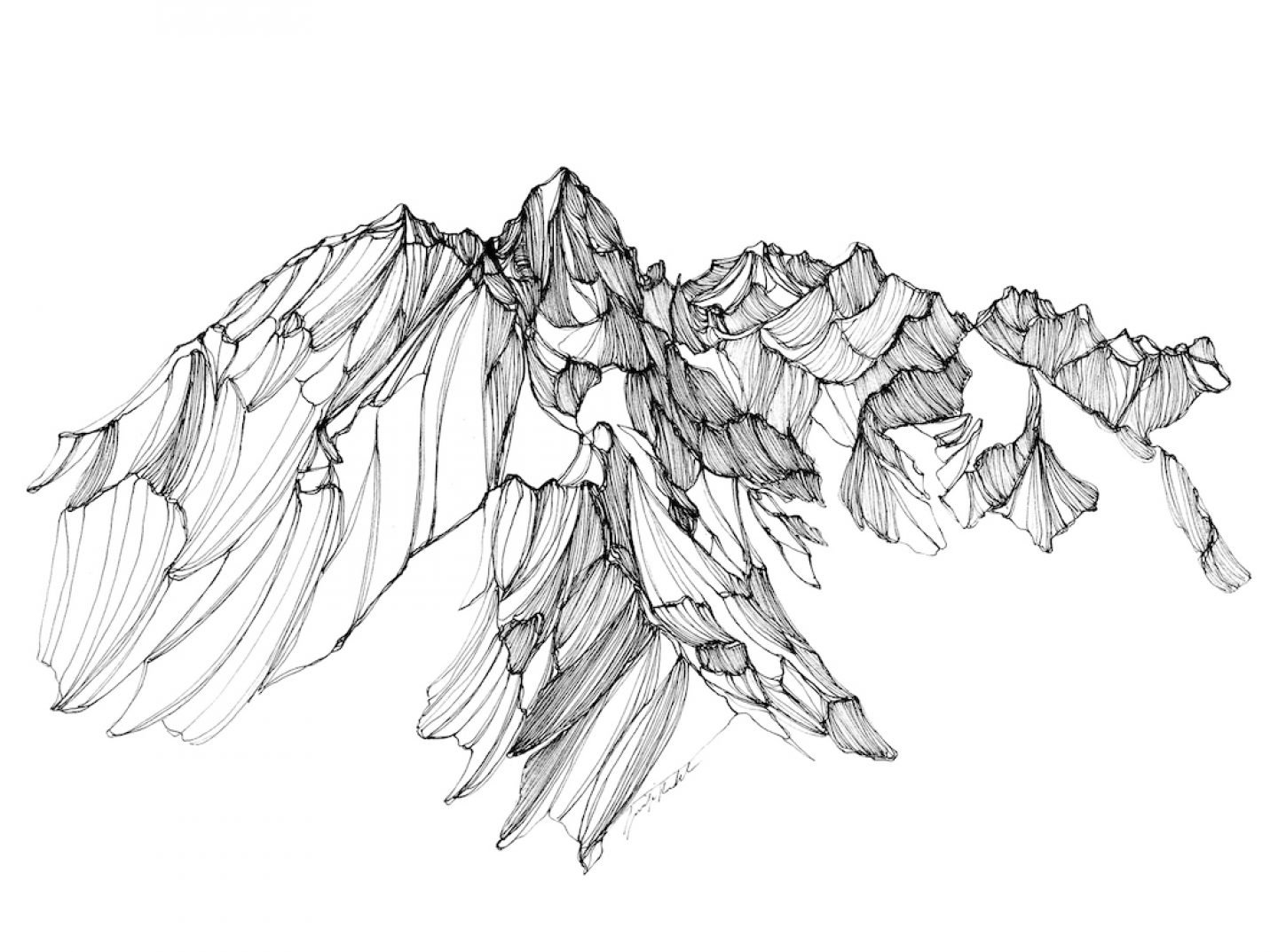 When speaking in temporal terms, the words we choose to describe our interactions with time provide an insight into the state of our relationship with it. The English language offers a host of time-related expressions rooted in economics: we spend it, save it, use it, waste it, chase it. Turning to spatial-temporal associations, the focus is even more pointed, not only in English but also the vast majority of languages, ranging from Hebrew to Japanese, all of which conceive of the past being behind us and the future ahead of us. It’s a notion that most take for granted, and indeed was long taken to be a universal cognitive norm. Yet it is one that warrants challenging, given that we can see what’s in front of us, but not the future. Not having eyes in the backs of our heads, we can’t see behind us, yet we can easily recall images of the past.

Indeed, a 2006 study revealed that South America’s indigenous Aymara people adopt a reverse view of time, conceiving the past as lying ahead, and the future behind: the first recorded case of departing from the accepted model. The study, conducted by Berkley linguistics professor, Eve Sweetser and Rafael Nunez, Director of Embodied Cognition Laboratory at the University of California, San Diego found that “cognition of such everyday abstractions as time is at least partly a cultural phenomenon.” Nunez continues, “The Aymara counter-example makes plain that there is room for cultural variation. With the same bodies – the same neuroanatomy, neurotransmitters and all – here we have a basic concept that is utterly different.” he said. 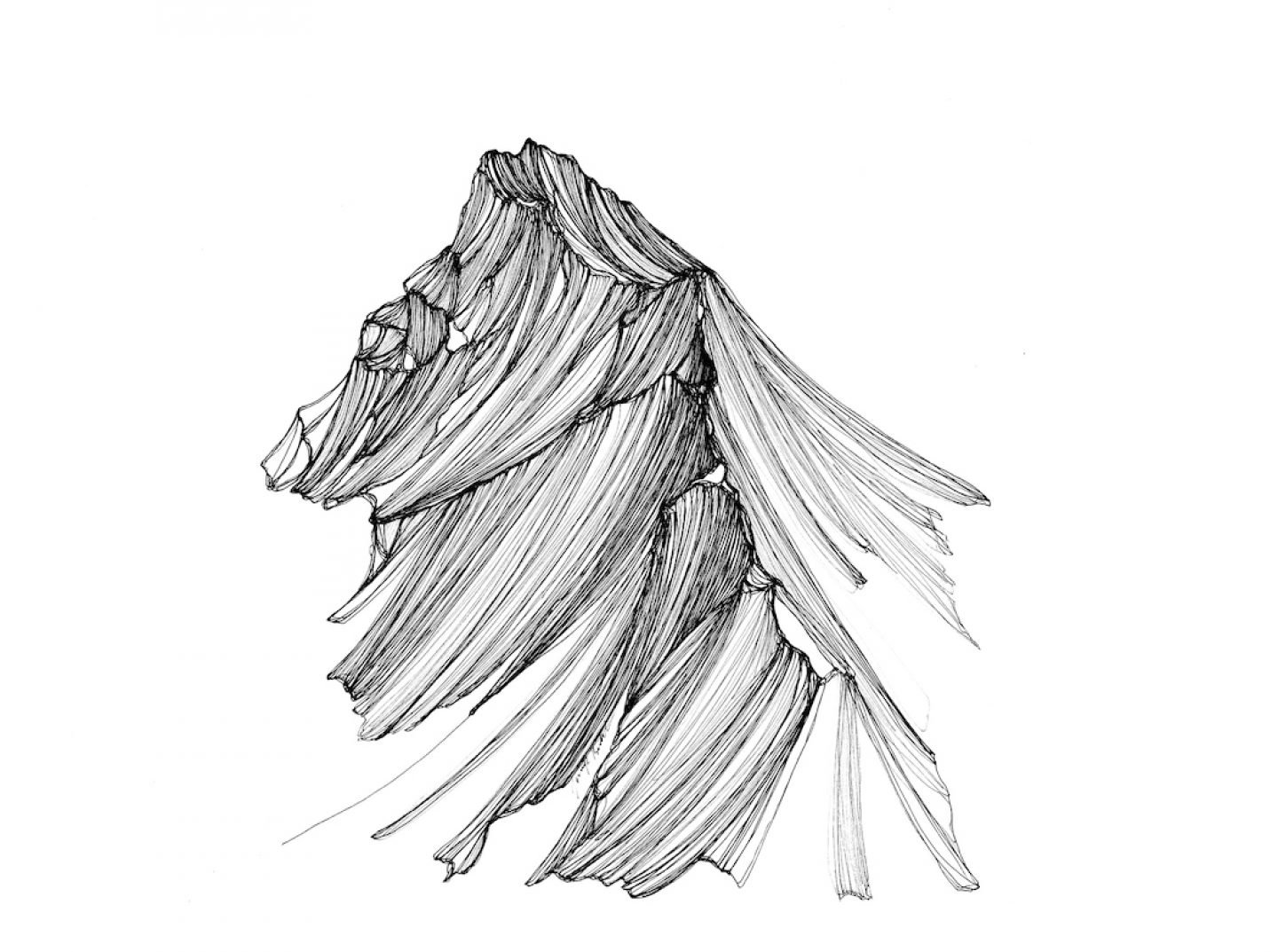 Here we turn to the Canadian journalist Carl Honoré, author of ‘In Praise of Slowness’ (2004) for guidance. The central premise of the text, which has since taken on somewhat of a cult status amongst certain cultural circles, is simply a rejection of the notion that faster is better, and a championing of the idea of quality over quantity. Characterizing the world today as ever-increasingly addicted to speed on a multitude of levels – from politics and technology to food – Honoré highlights the irony of promoting hasty versions of activities that inherently take time, such speed dating, speed yoga, and speed meditation. From simply not remembering everything to burnout, fatigue and more serious illnesses, he outlines the cost of living life in the fast lane – trading off pleasure for productivity, speed for haste, concentration for the frayed attention of multitasking.

To counter the hazardous acceleration of all aspects of modern life, Honoré champions embracing the ‘slow movement’: taking the time to live at a gentler pace in all areas of life. A simple and hardly novel idea, but one worth being reminded of, as evidenced by the popularity of ‘In Praise of Slowness’ and the turn towards ‘slow living’ across a wide cross-section of industries (pre-dating the book’s publication), from Slow Food to the increasing popularity of yoga and meditation and office culture incorporating nap pods and in-house masseuses. But can ‘slow living’ transcend the marketing fads it has been swept up into? Rather than the unattainable luxury advertisers may make it out to be, the concept should be a state of mind. One that permits the best versions of ourselves to come to the fore more often: a calm, relaxed psyche allowing us to live life on our own temporal terms, and make peace with the uncertainty of tomorrow. 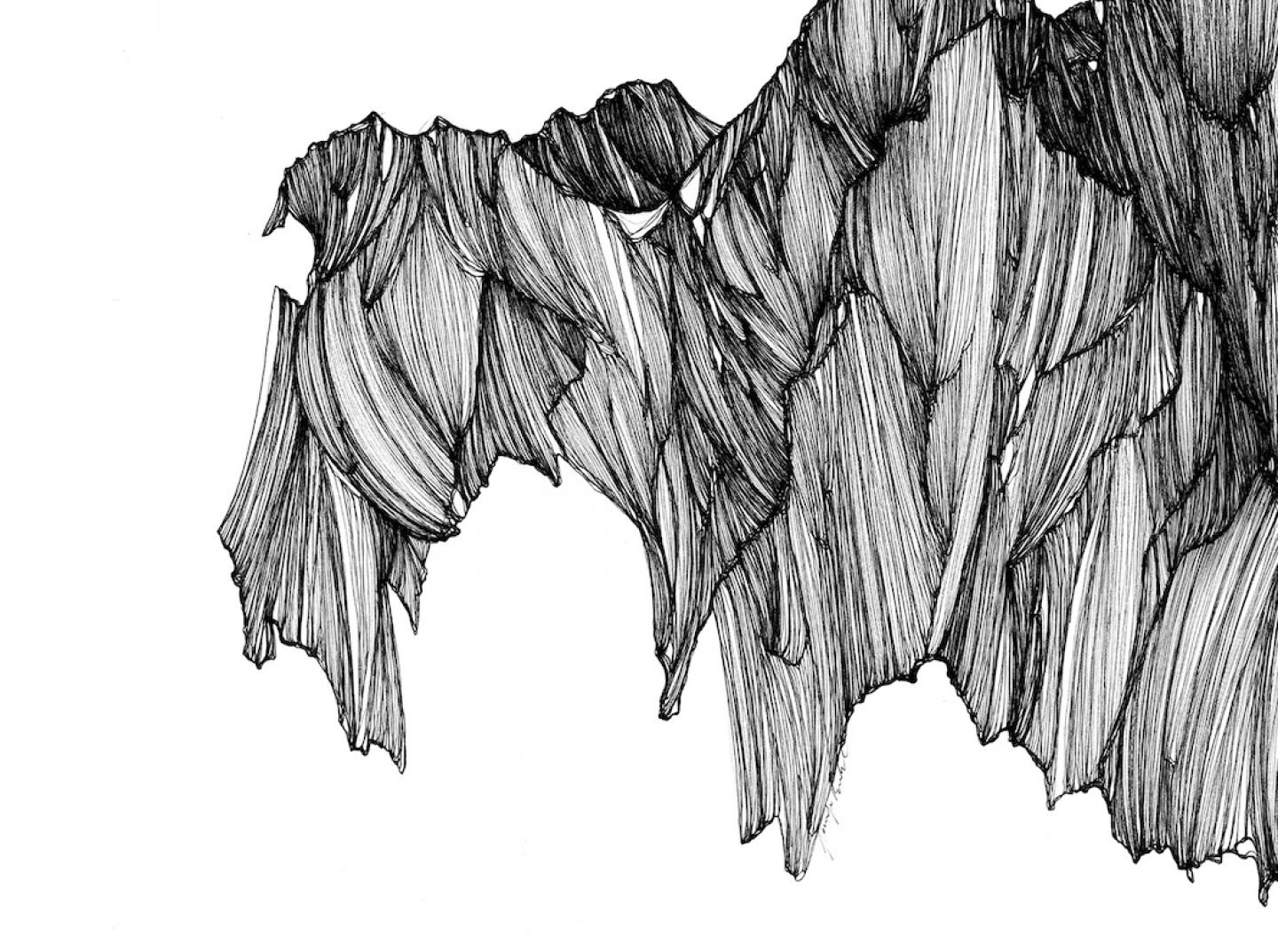 “We imagine that if something grave happens to us, we won’t be able to cope, and that if something positive happens it will make us so happy that our lives will be transformed.”And what of the ‘next’? Even a calm, alert and present-focused mind must give some though to the long-term. Between the nervous anticipation of events rather avoided, five year plans and retirement savings, ‘the future’ can seem like a nebulous mass of uncertainty that is hurtling towards us – from whichever direction – at an ever-accelerating pace. In search of navigation guidance, we turn to Claudia Hammond, author of ‘Time Warped’ (2013), who offers some interesting insights into our attitudes towards our future selves.

Drawing upon work of the psychologist Daniel Gilbert, Hammond purports that not only do we tend to be highly optimistic in planning our future, but also that our predictions of the years to come are shaped by extreme past cases instead of average, everyday ones. “We expect the best of good events,” she writes, “and the worst of the bad. We imagine that if something grave happens to us, we won’t be able to cope, and that if something positive happens it will make us so happy that our lives will be transformed. But in both cases we will still be the same people we are now.”

This statement should be taken as one of reassurance—and yet another reminder that on both a rational and emotional level, our energies are best focused on the things right in front of us. Foregoing wild speculation and reliance on procrastination-driven and turning to the things currently within our control will guide us to create the future, one present moment at a time. Because if all we have power over is right now, it’s worth making that ‘now’ the best it can be. 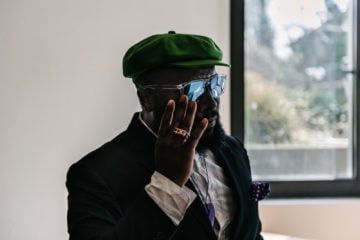 Art Must Be A Space Of Dissonance: In Conversation With Bonaventure Ndikung 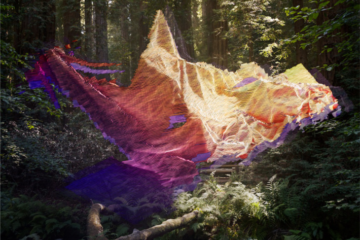